Oh no! Death has once again claimed a soul, and it’s up to Rigby to save the day. Once again, Rigby is transformed into a mountain bike and must brave the perils of the Underworld. The 6-level game takes cues from many ragdoll physics games such as Happy Wheels and QWOP.

Children and parents can play this arcade stunt biking game by clicking in the window below.

Alternatively kids and adults can play this ghost collecting bike video game for free as a web application here.

As Rigby bike (“Rigbmx”), collect the soul fragments of High Five Ghost scattered across the Underworld. 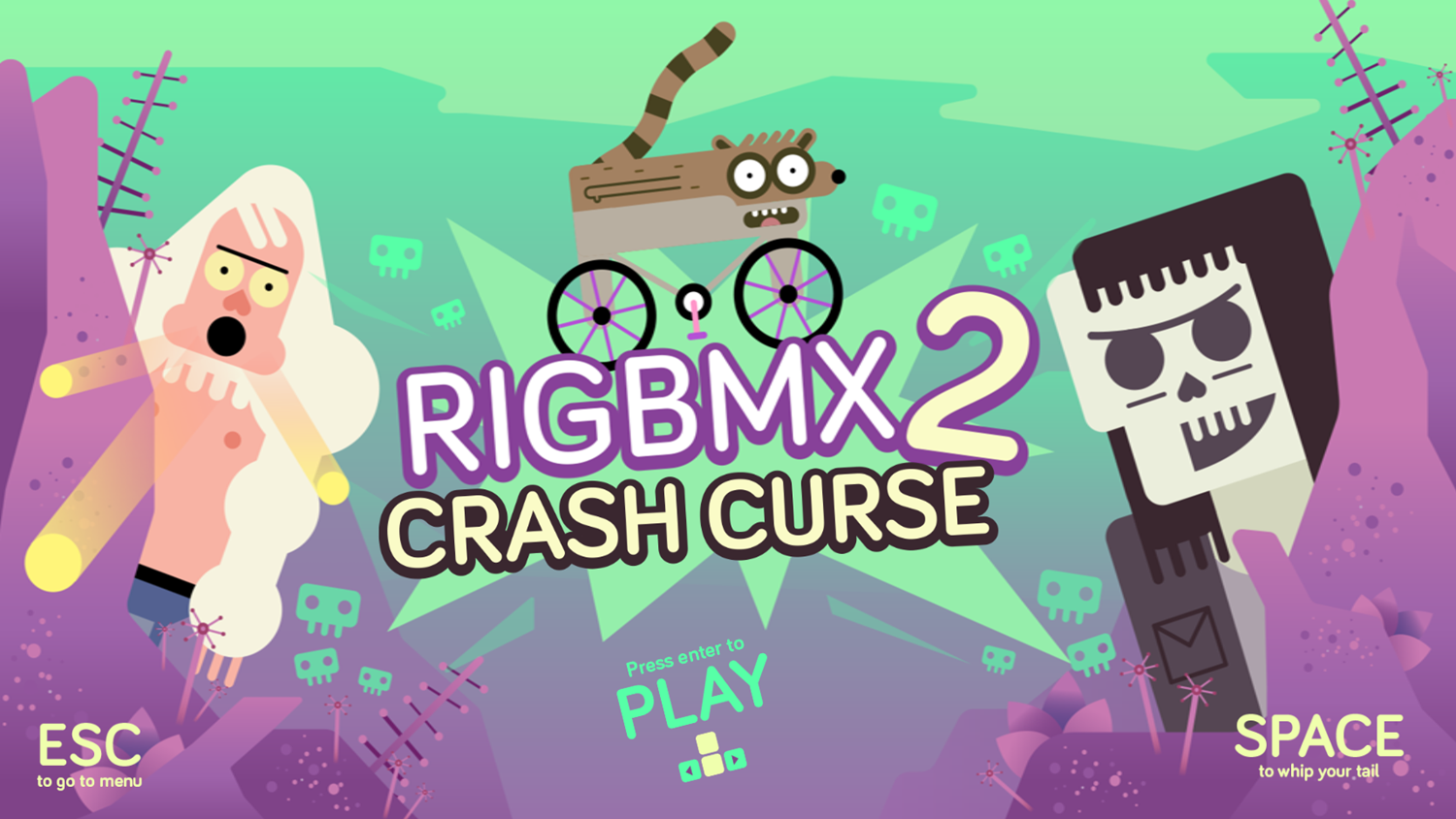 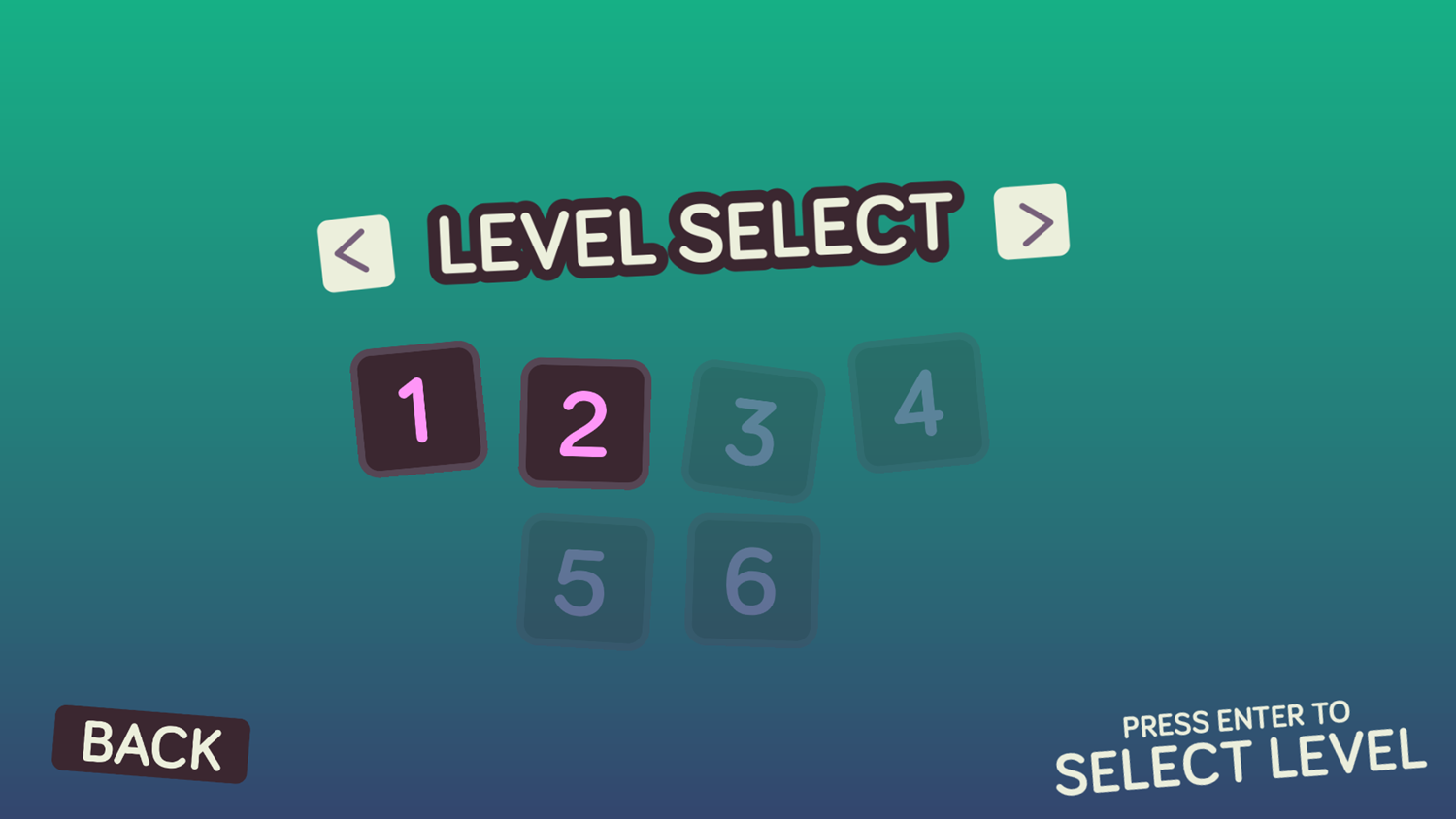 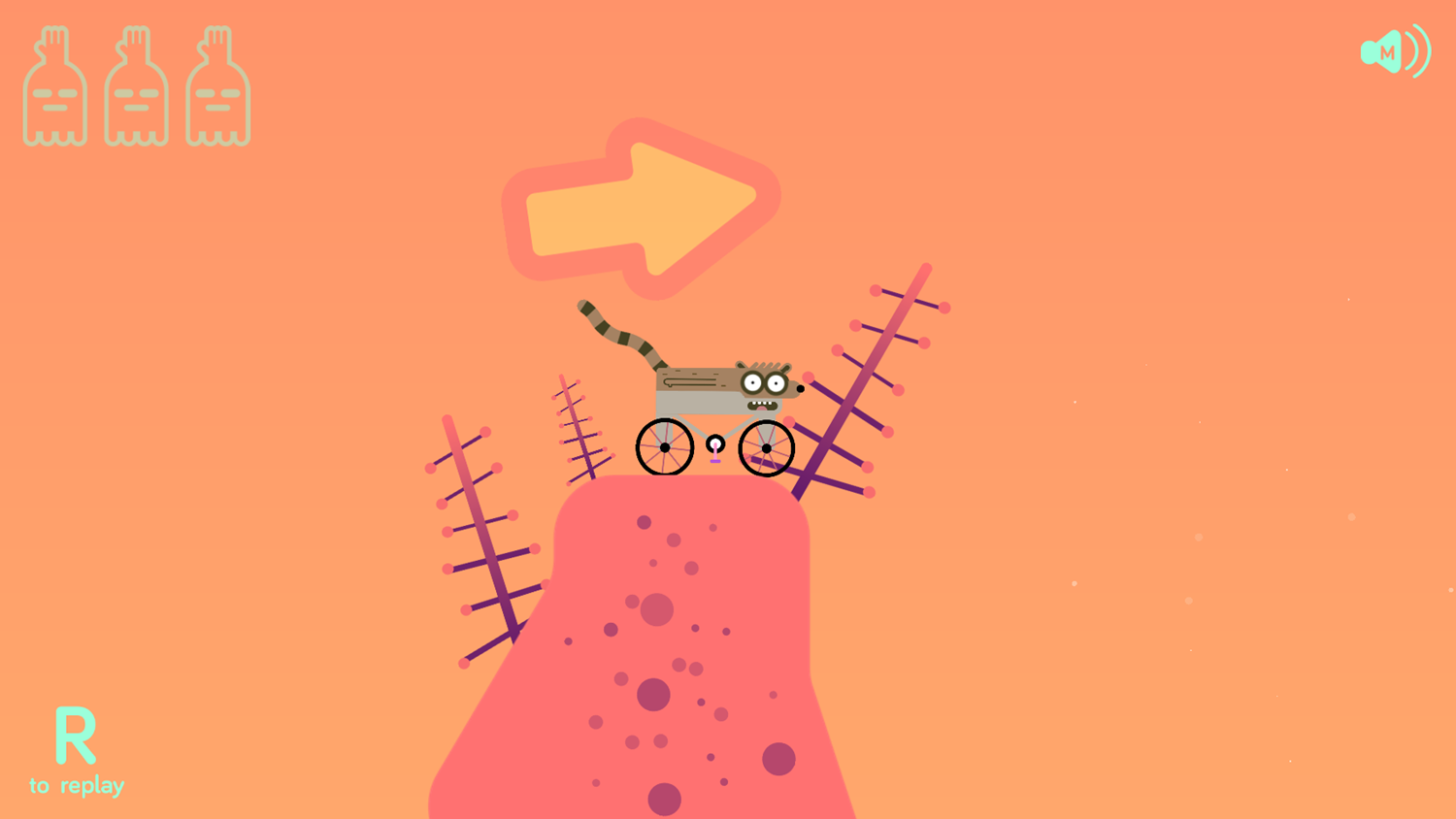 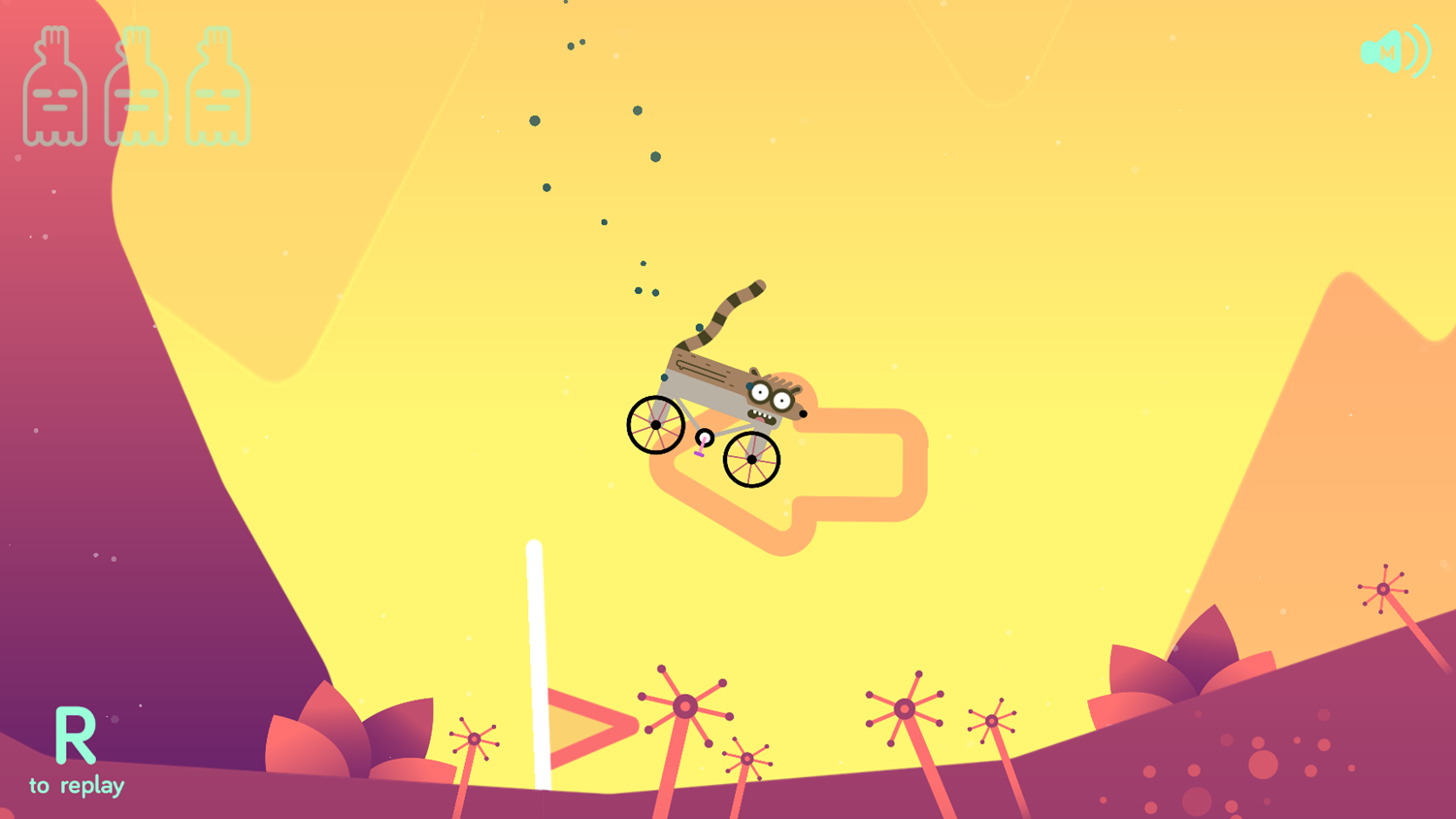 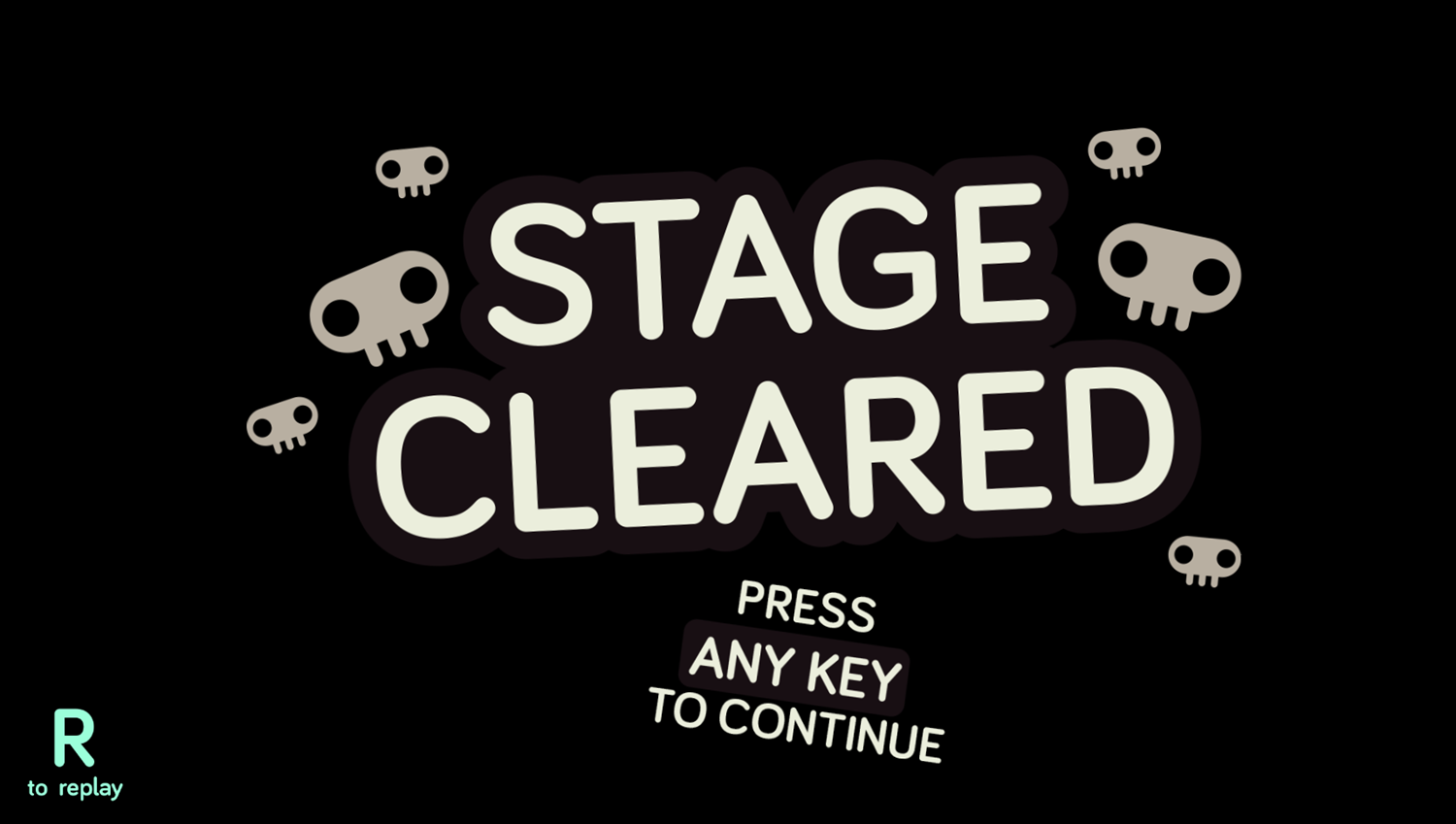 This game was published in these categories: Bike, Ragdoll, Regular Show. You can visit any of them to select other fun games to play.