Children and parents can play this block destroying level escape game by clicking in the window below.

Destroy literally everything on the level & do so without falling in the lava. 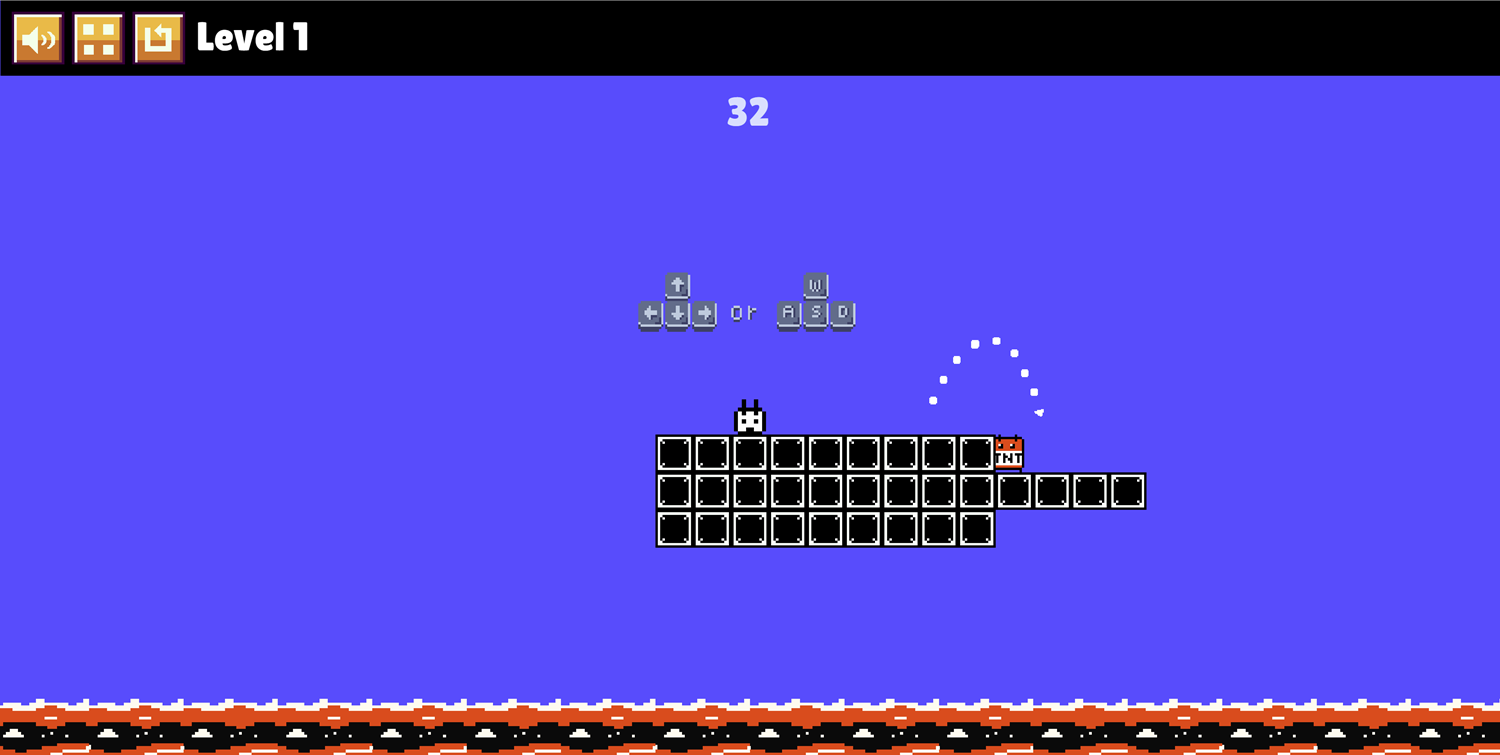 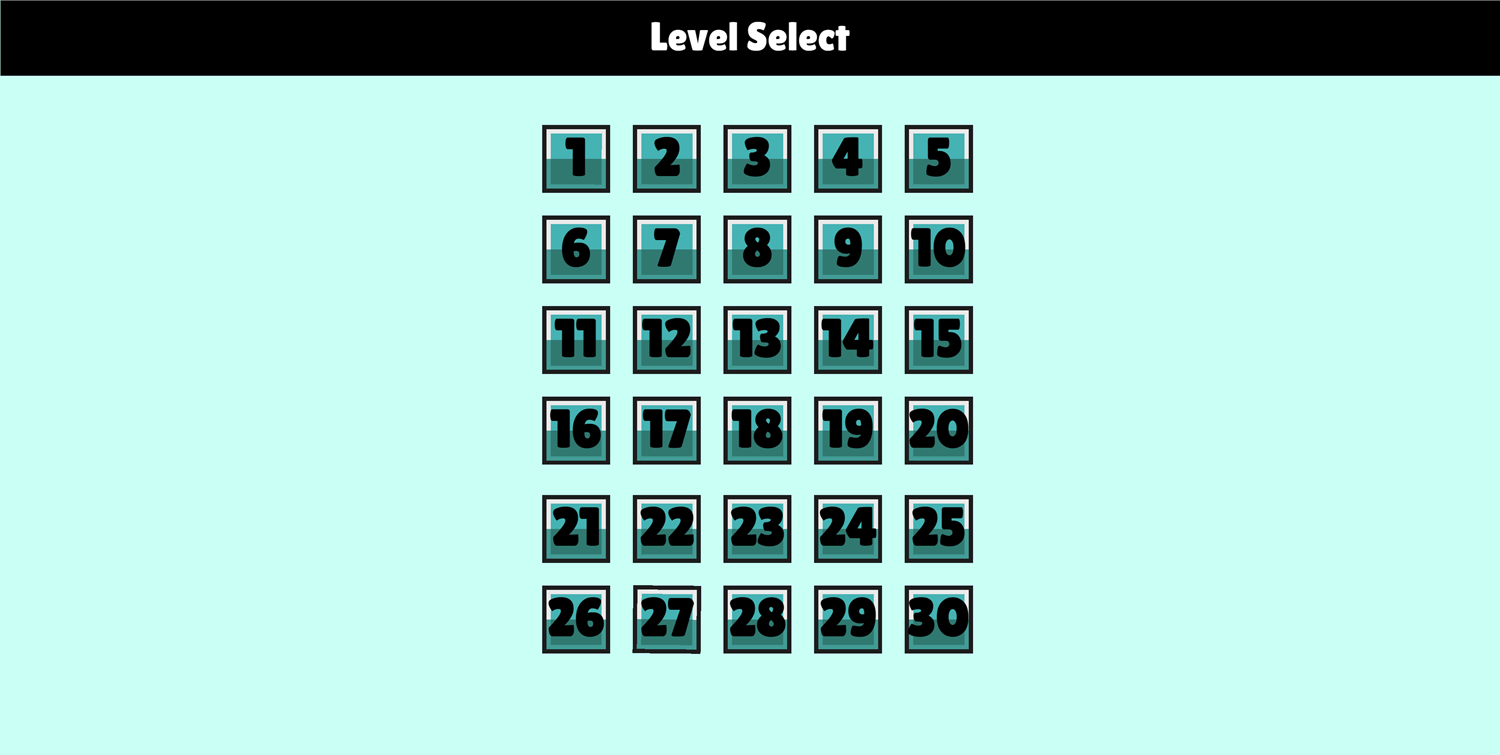 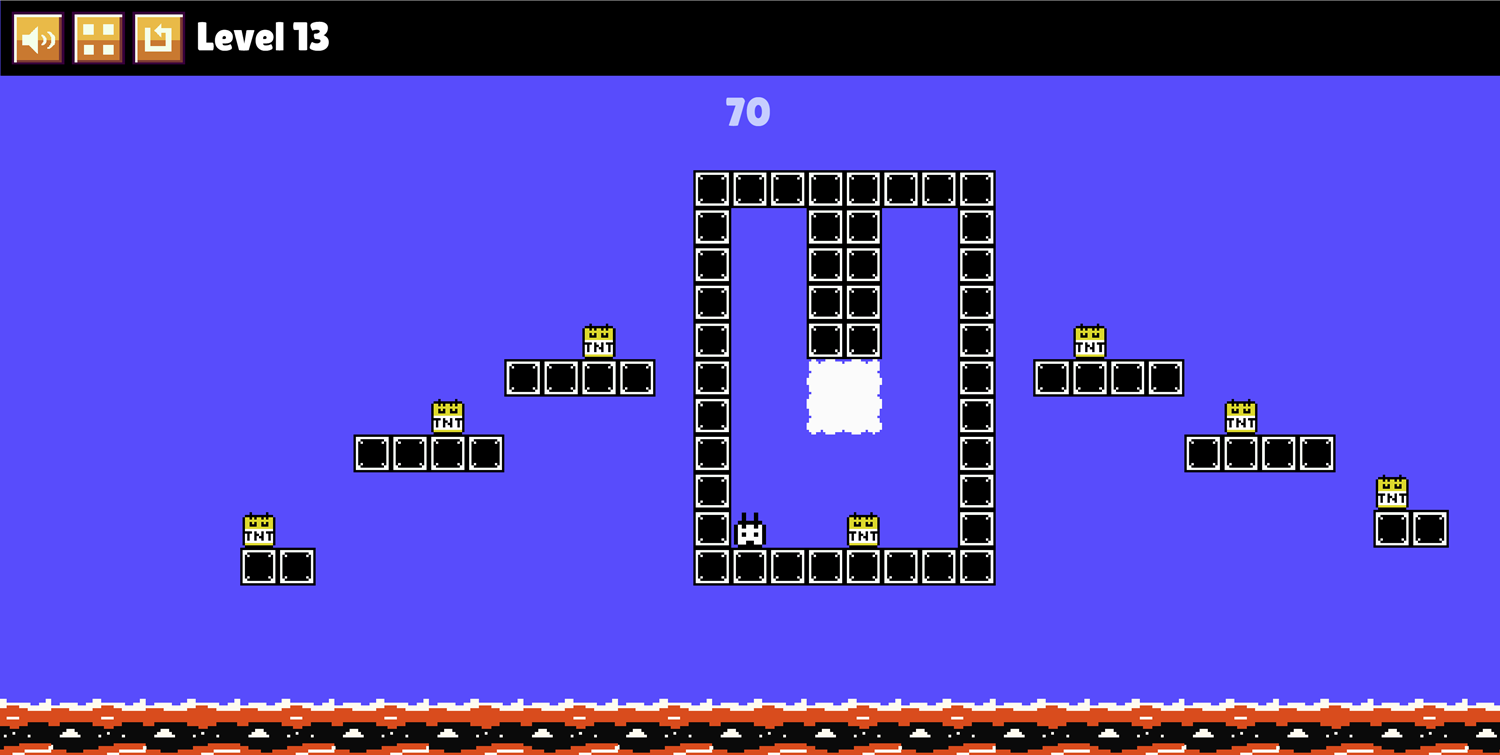 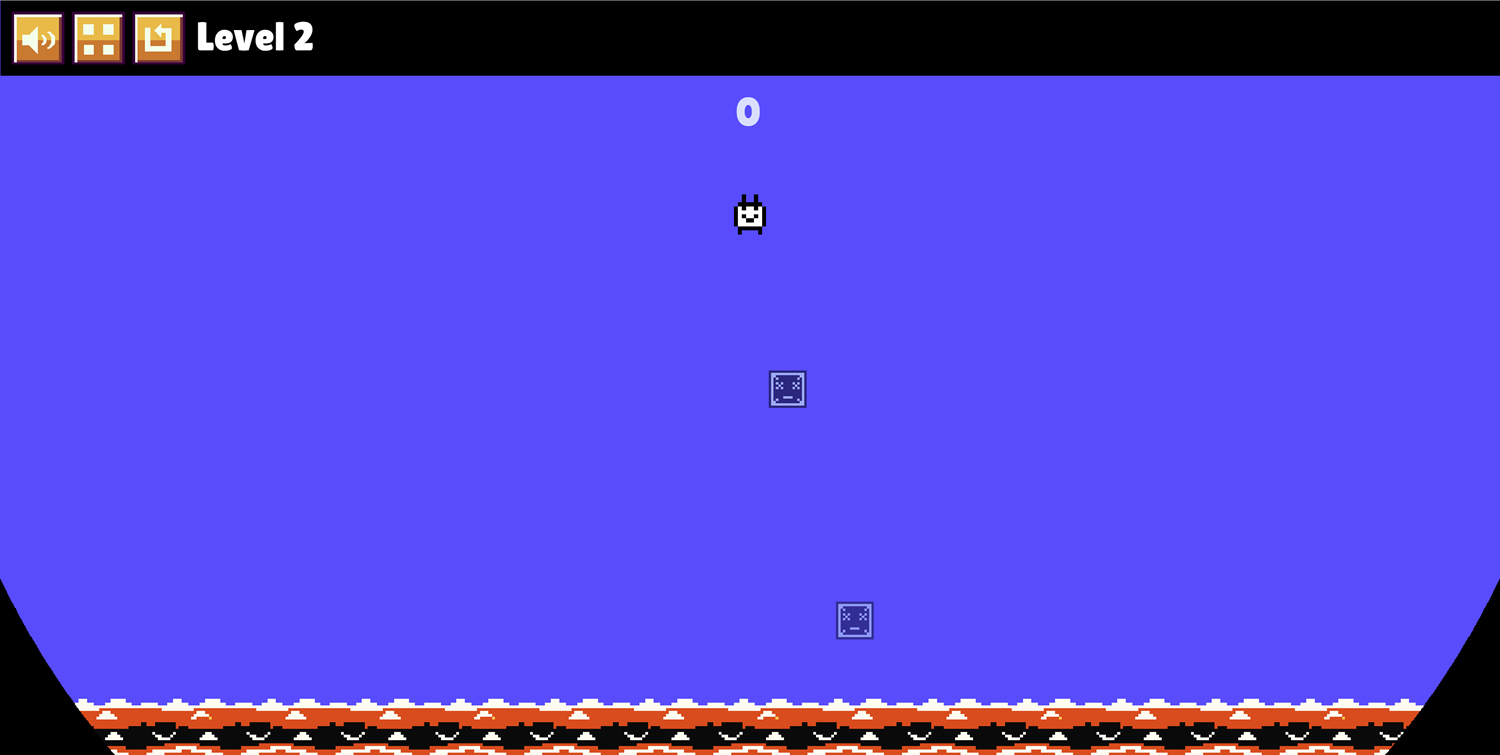 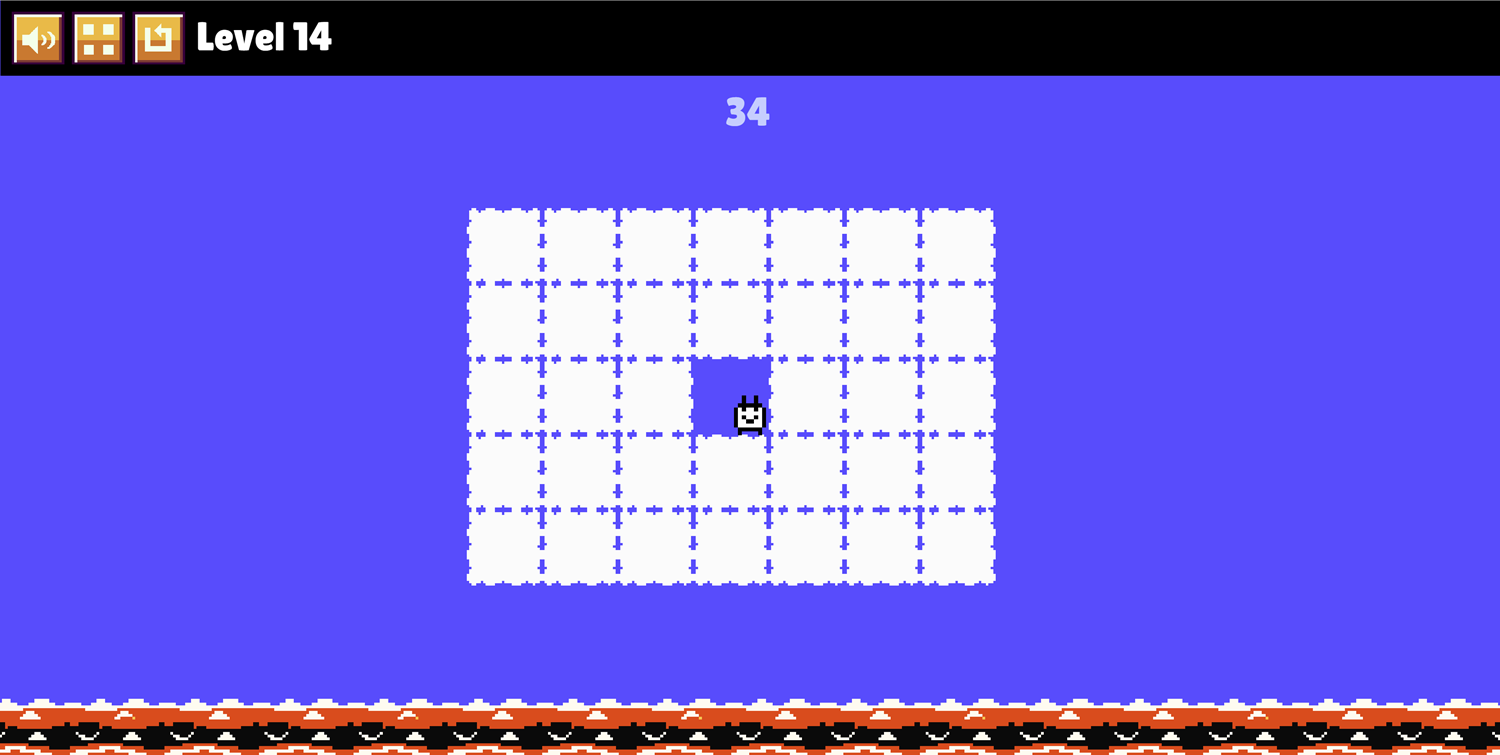 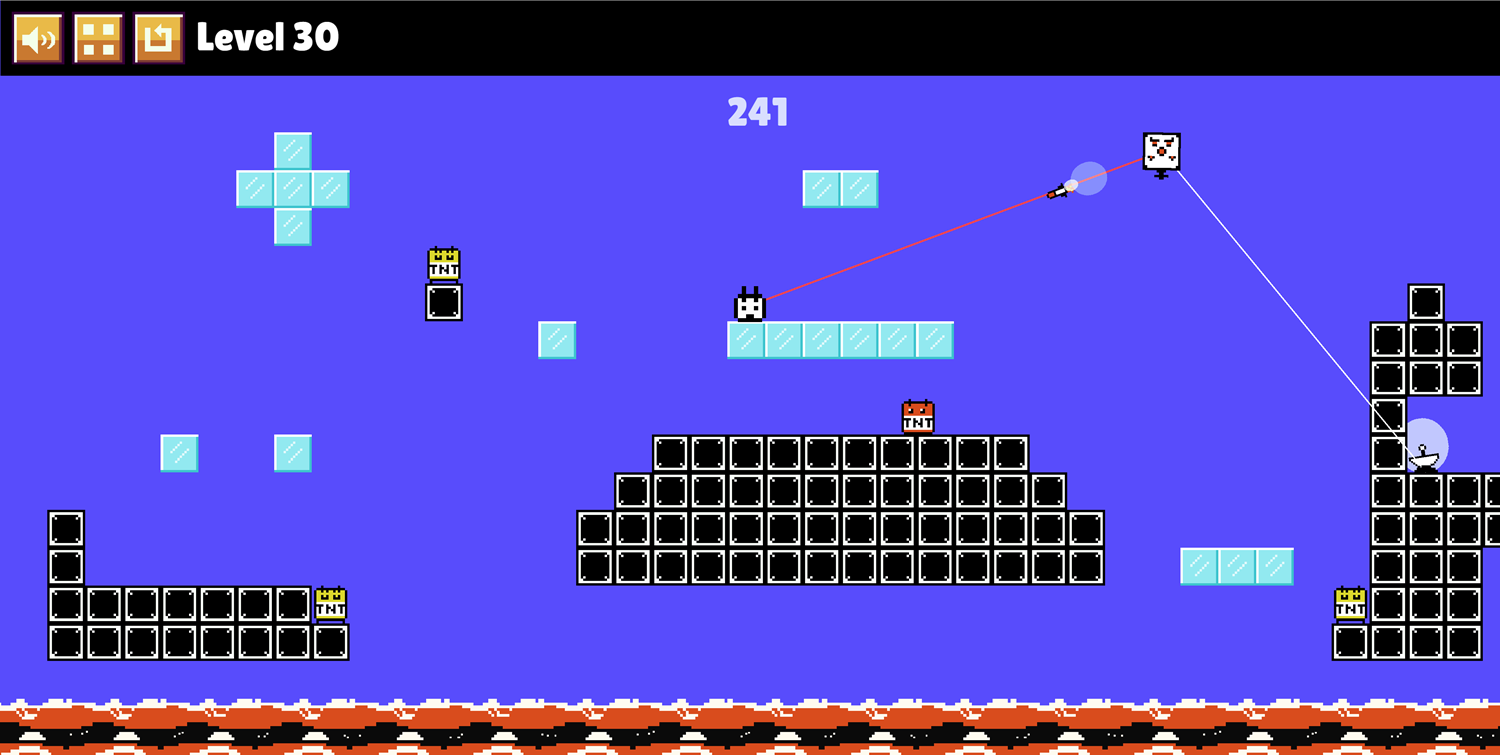 This game was published in these categories: Destruction, Escape, Jumping, Pixel, Platform. You can visit any of them to select other fun games to play.