The enemy tribe has summoned their massive forces to assault your settlement. Summon your best warriors and build up your defenses as the relentless armies march to your home. Don’t go down without a fight.

Children and parents can play this prehistoric tower defense game by clicking in the window below.

Alternatively kids and adults can play this row defense caveman survival video game for free as a web application here.

Survive the onslaught of invading cavemen, mammoths, and pterodactyls. 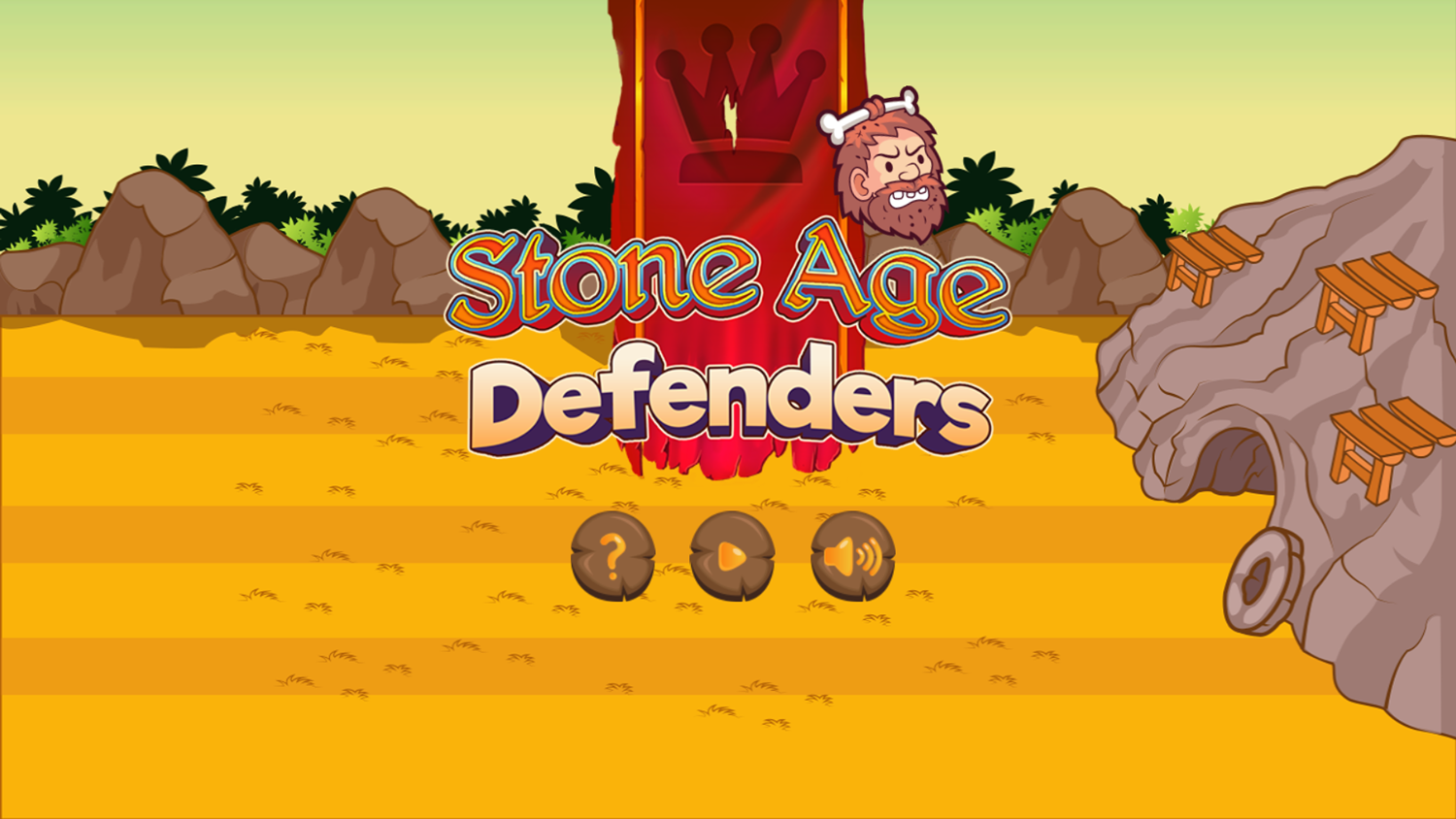 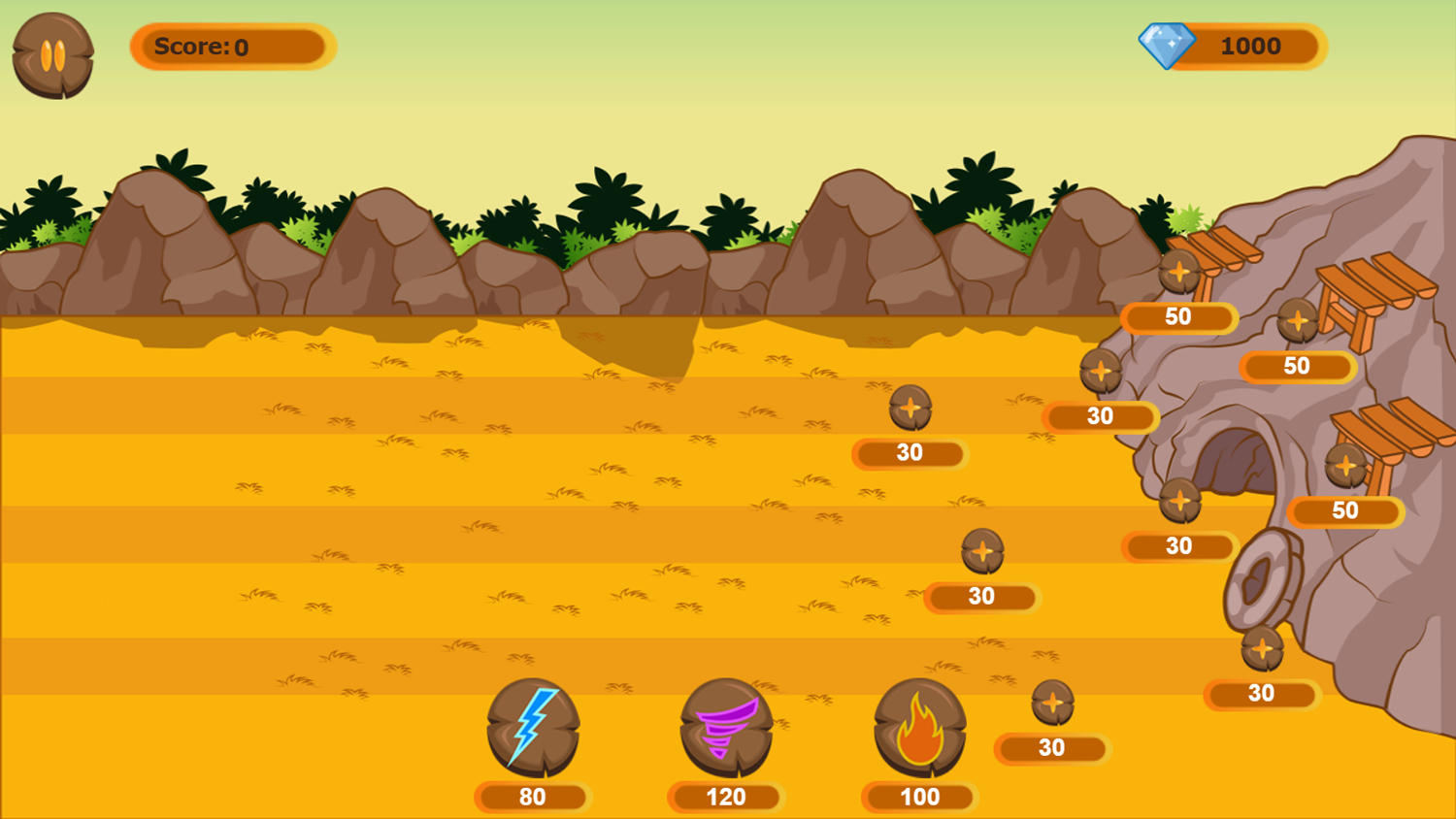 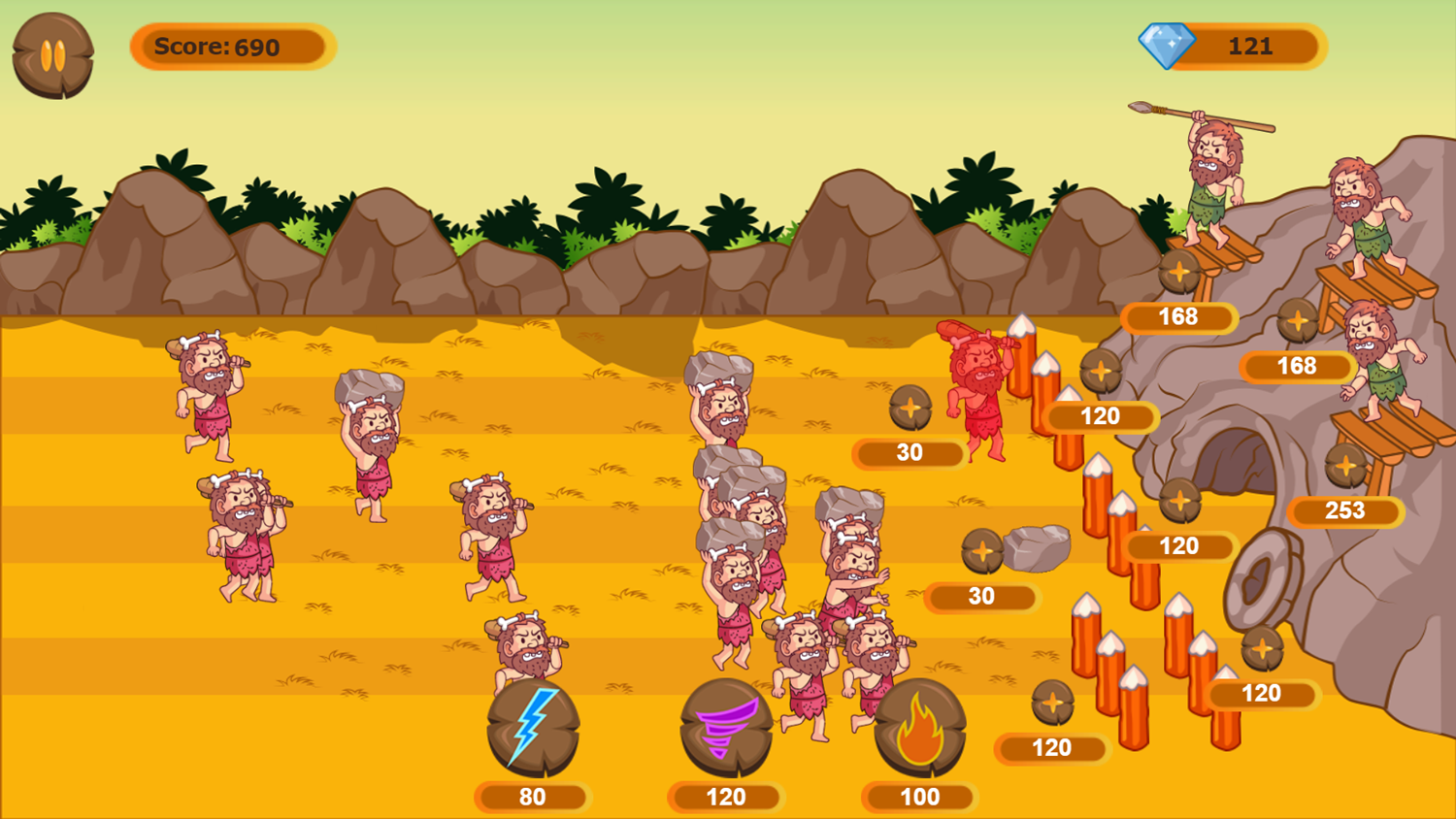 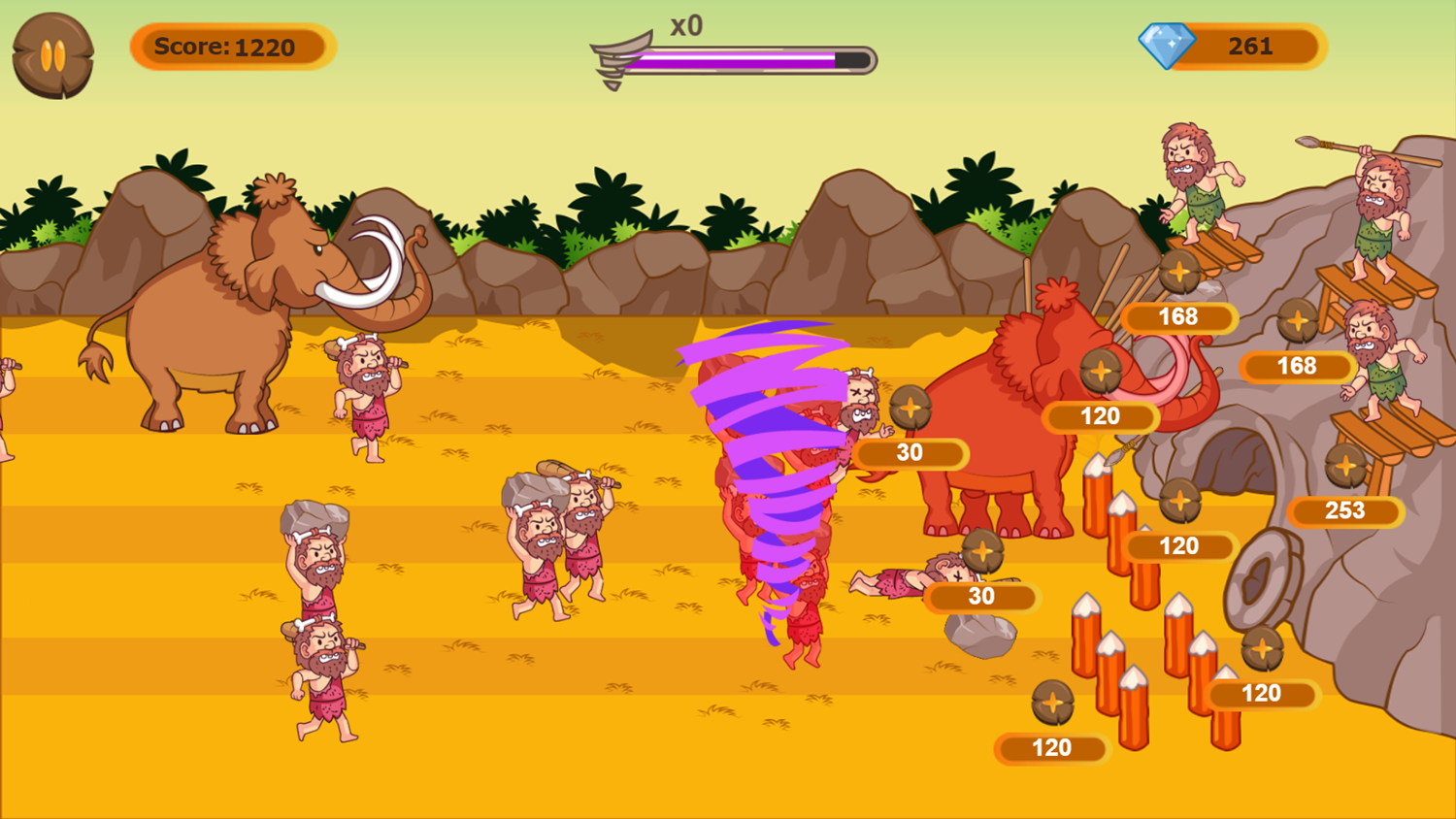 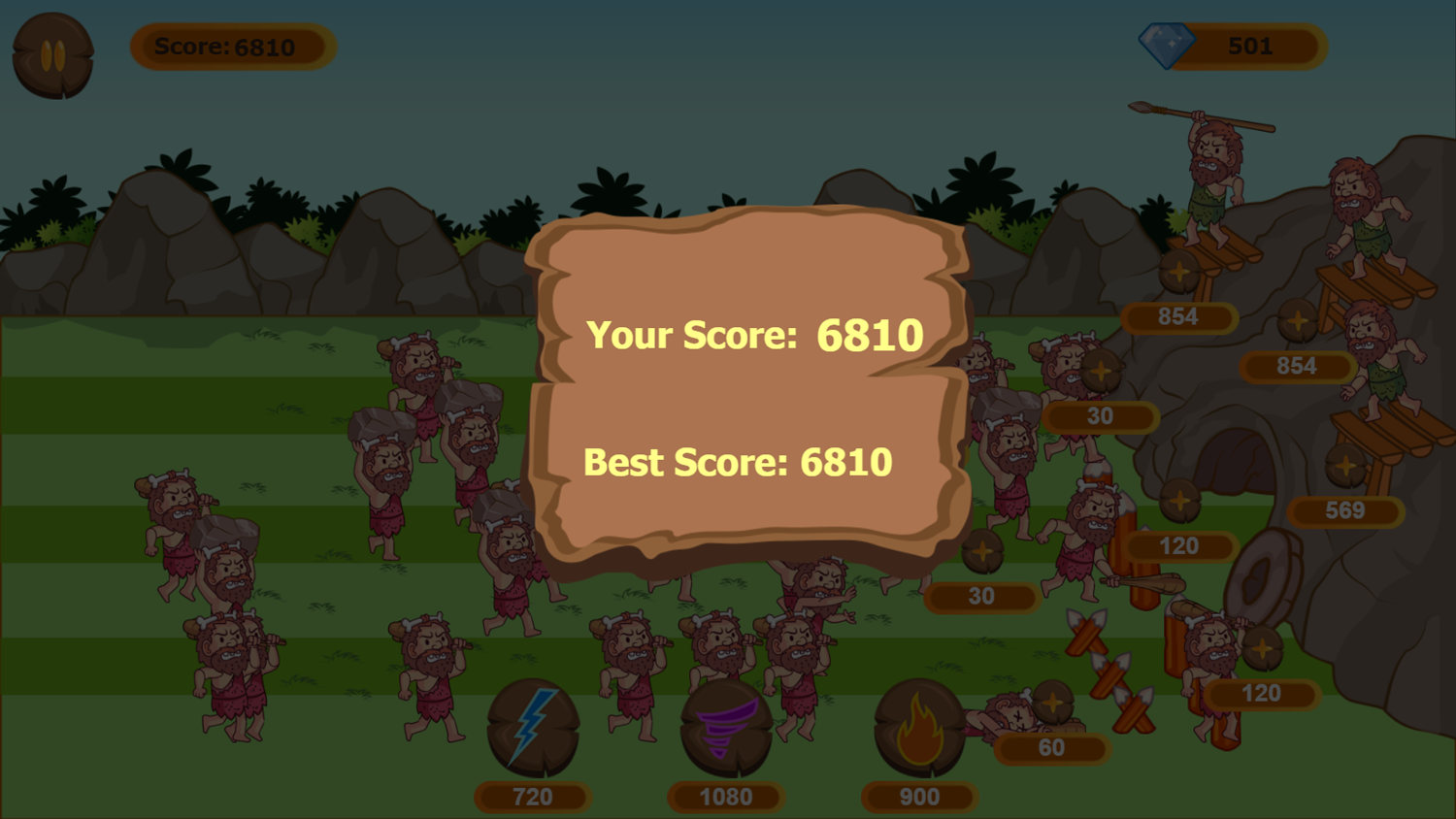 Plays.org published this Base Defense Clicker Survival on November 6, 2022 / 0 Comments

This game was published in these categories: Base Defense, Clicker, Survival. You can visit any of them to select other fun games to play.