This is a falling gem puzzle game based on the hit Cartoon Network series Steven Universe. Help the Crystal Gems challenge Yellow Diamond through a battle decided by falling gems. Who can clear out the most gems faster?

Children and parents can play this competitive gem stacking logic puzzle game by clicking in the window below.

Alternatively kids and adults can play this multiplayer gem organizing video game for free as a web application here.

Beat your opponent by clearing as many gems as you can. Clear clusters of gems by placing a star-shaped gem of its color on or beside them. 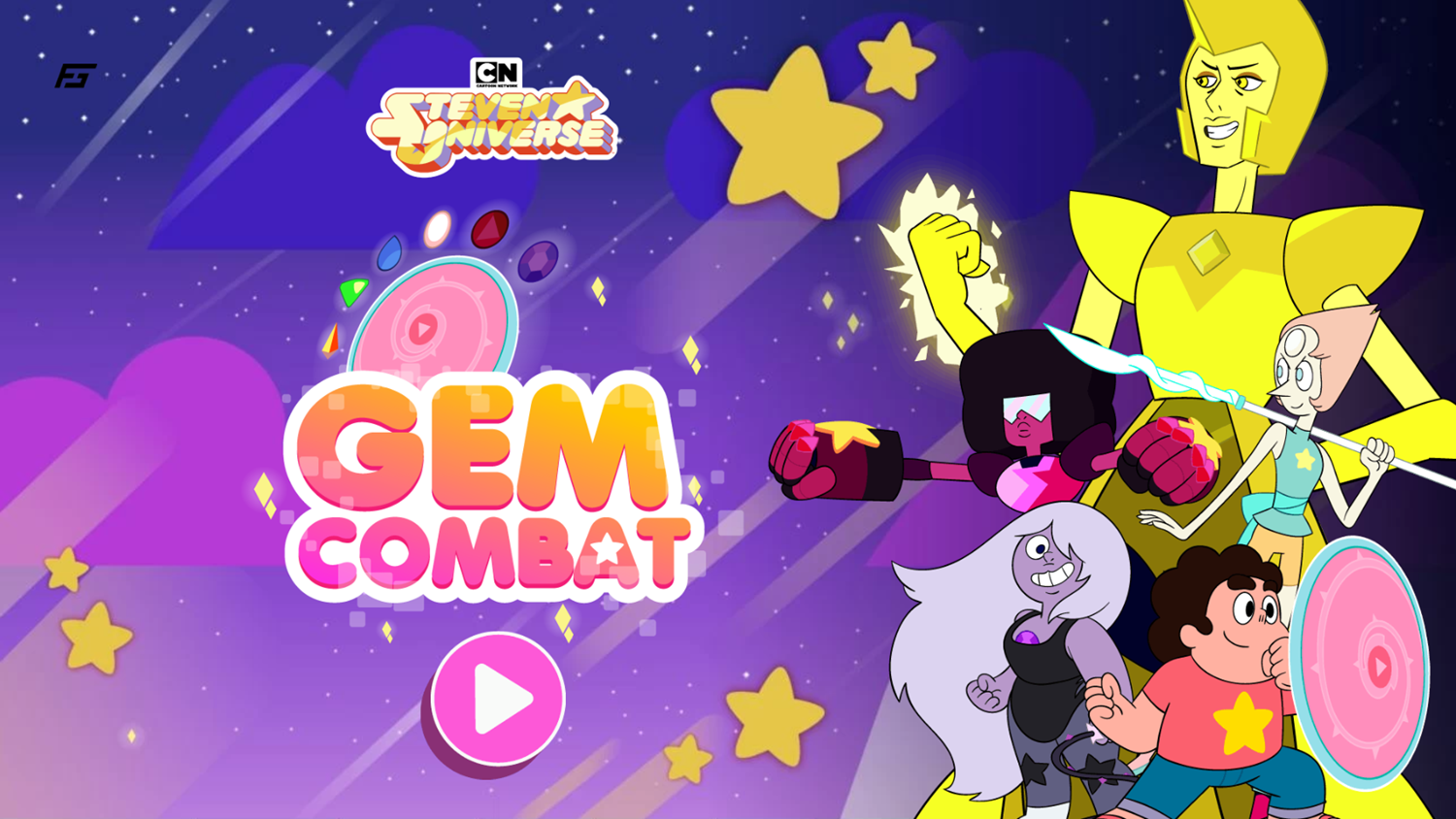 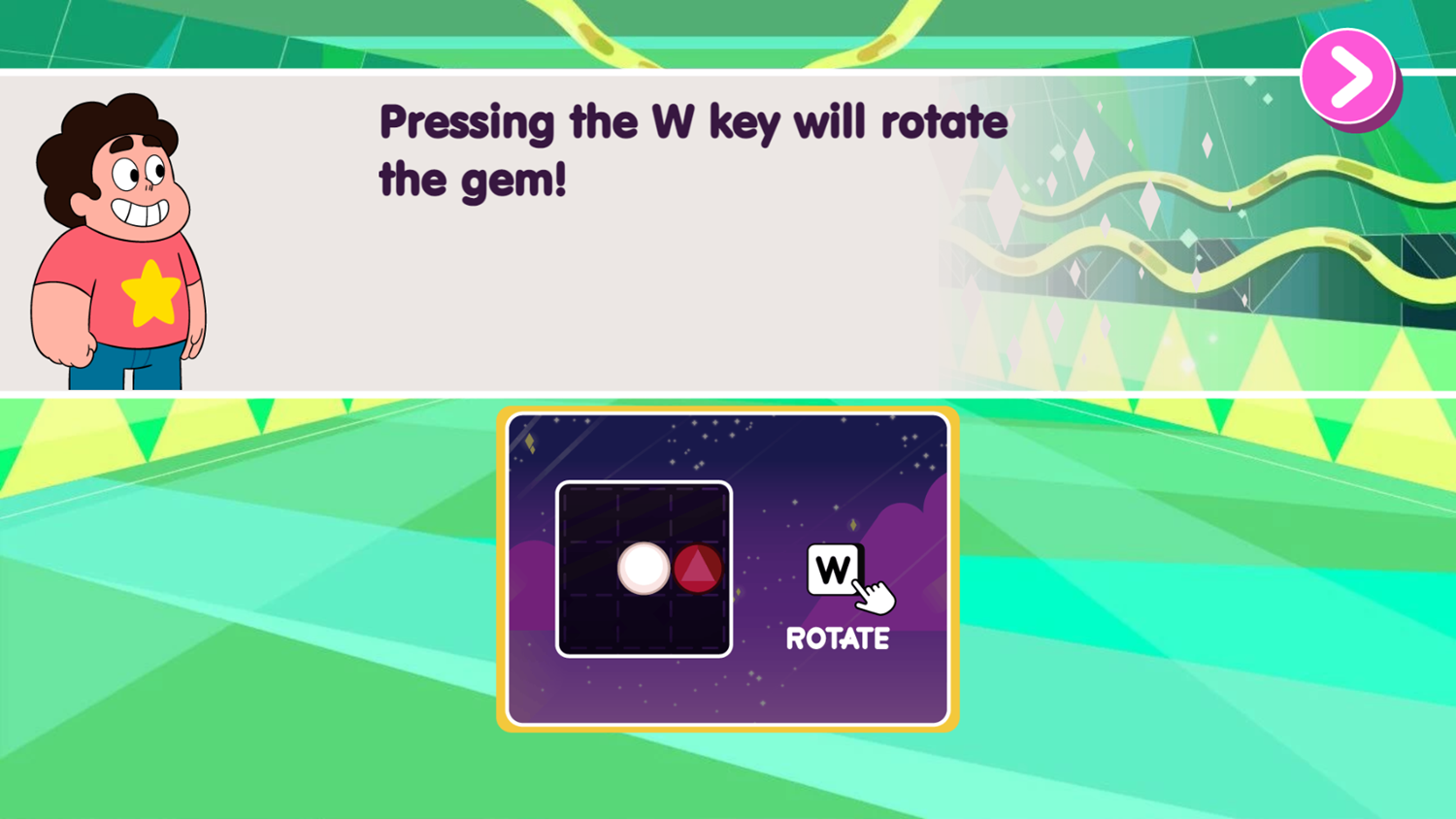 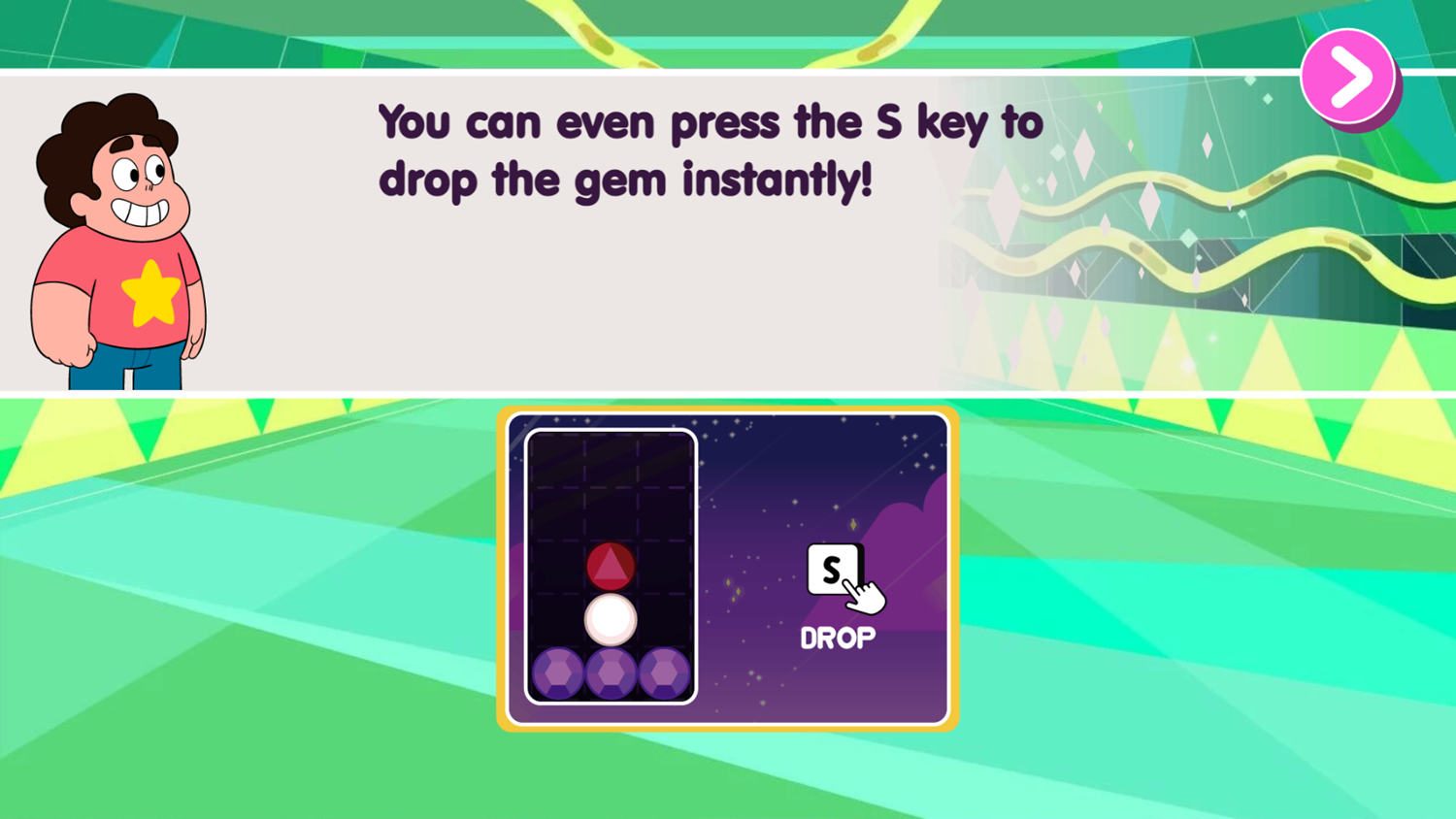 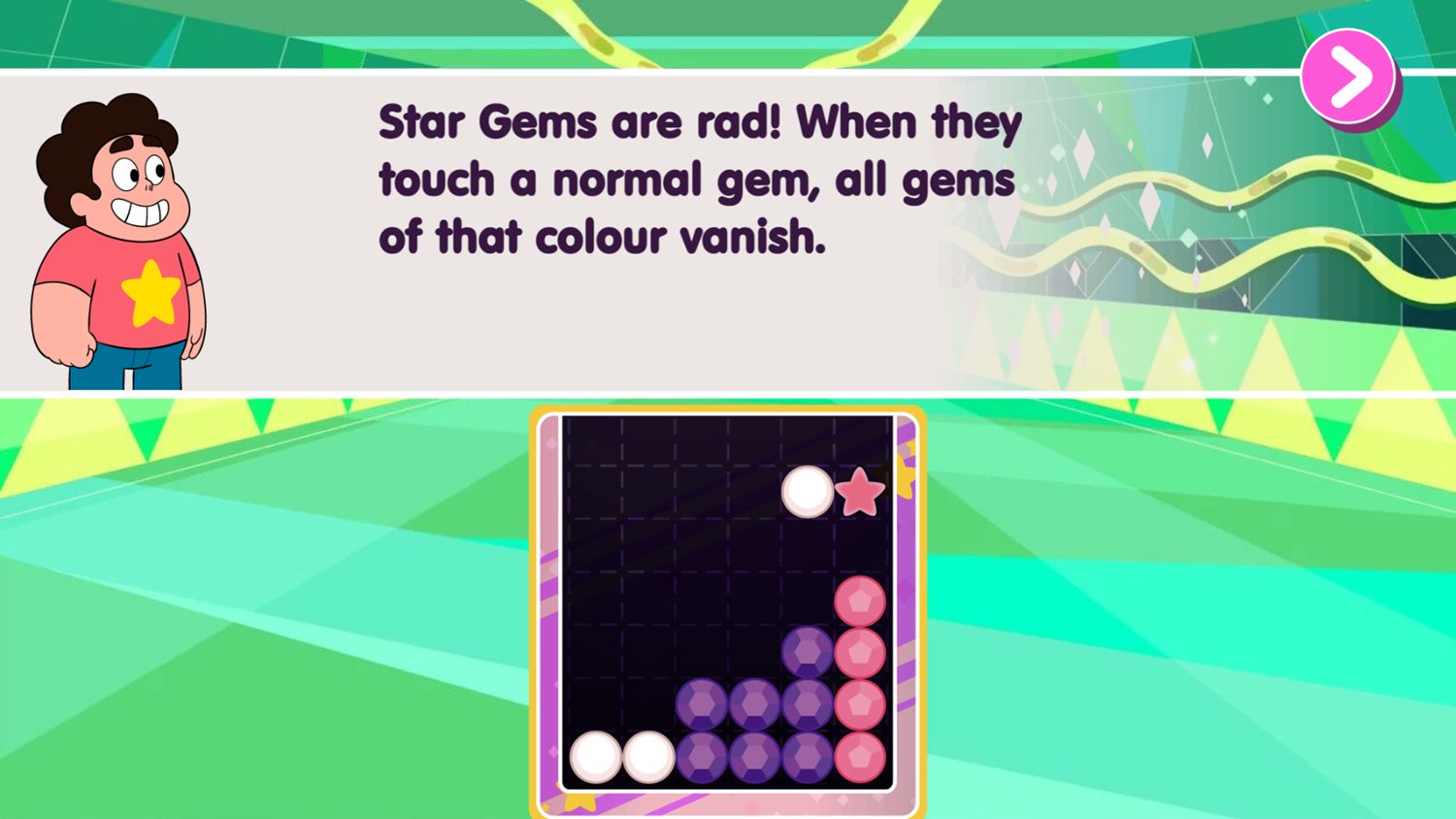 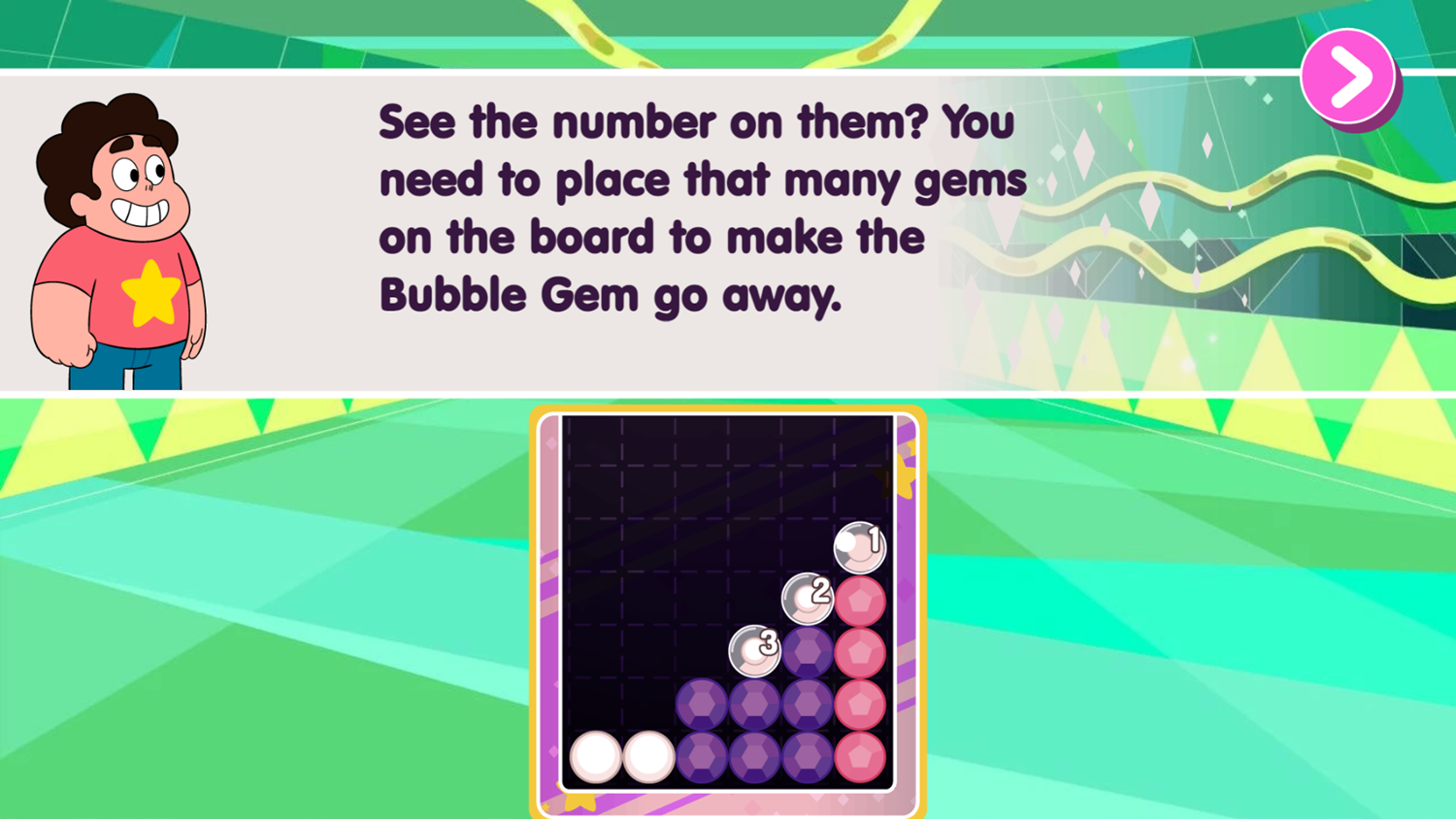 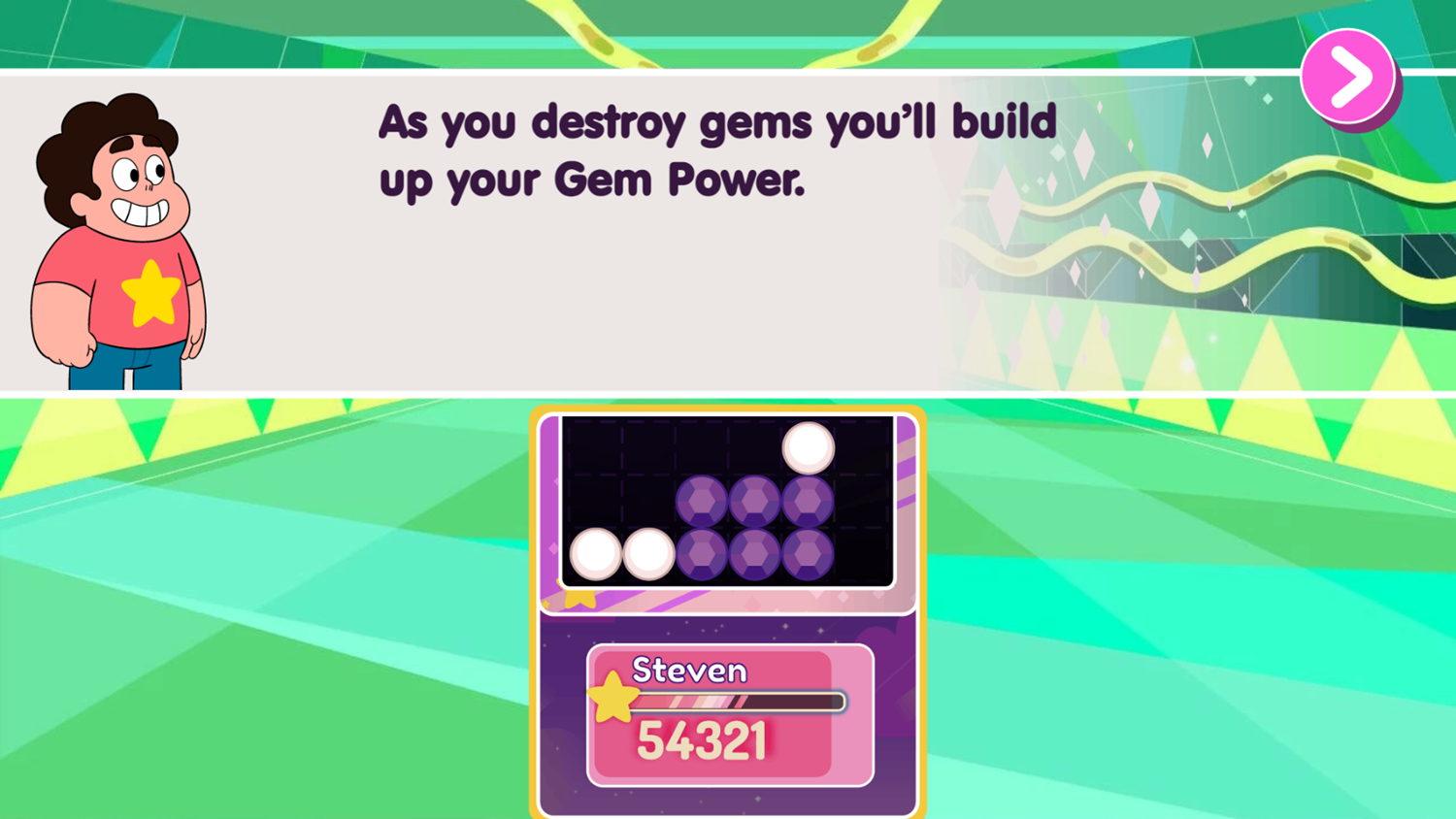 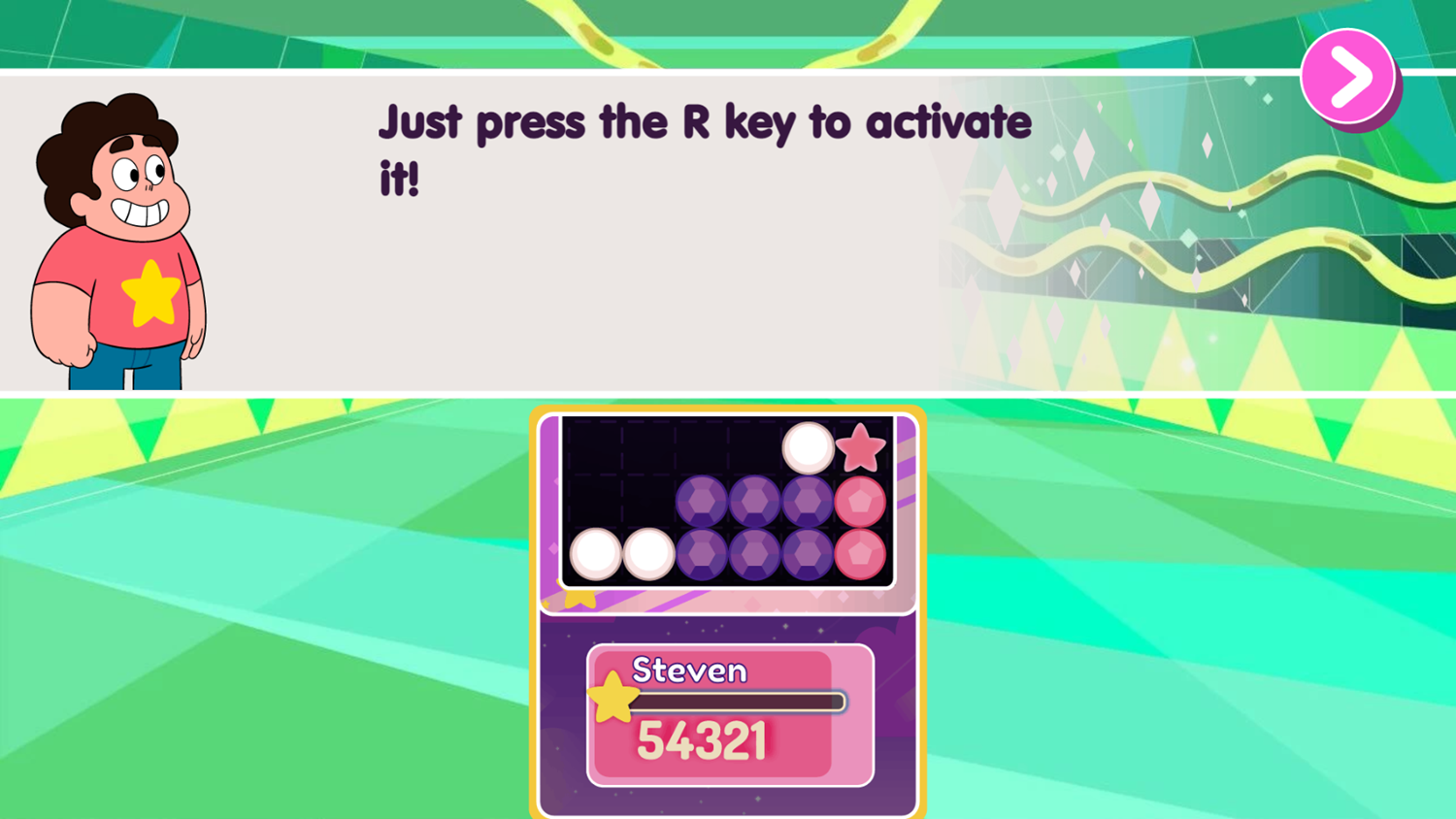 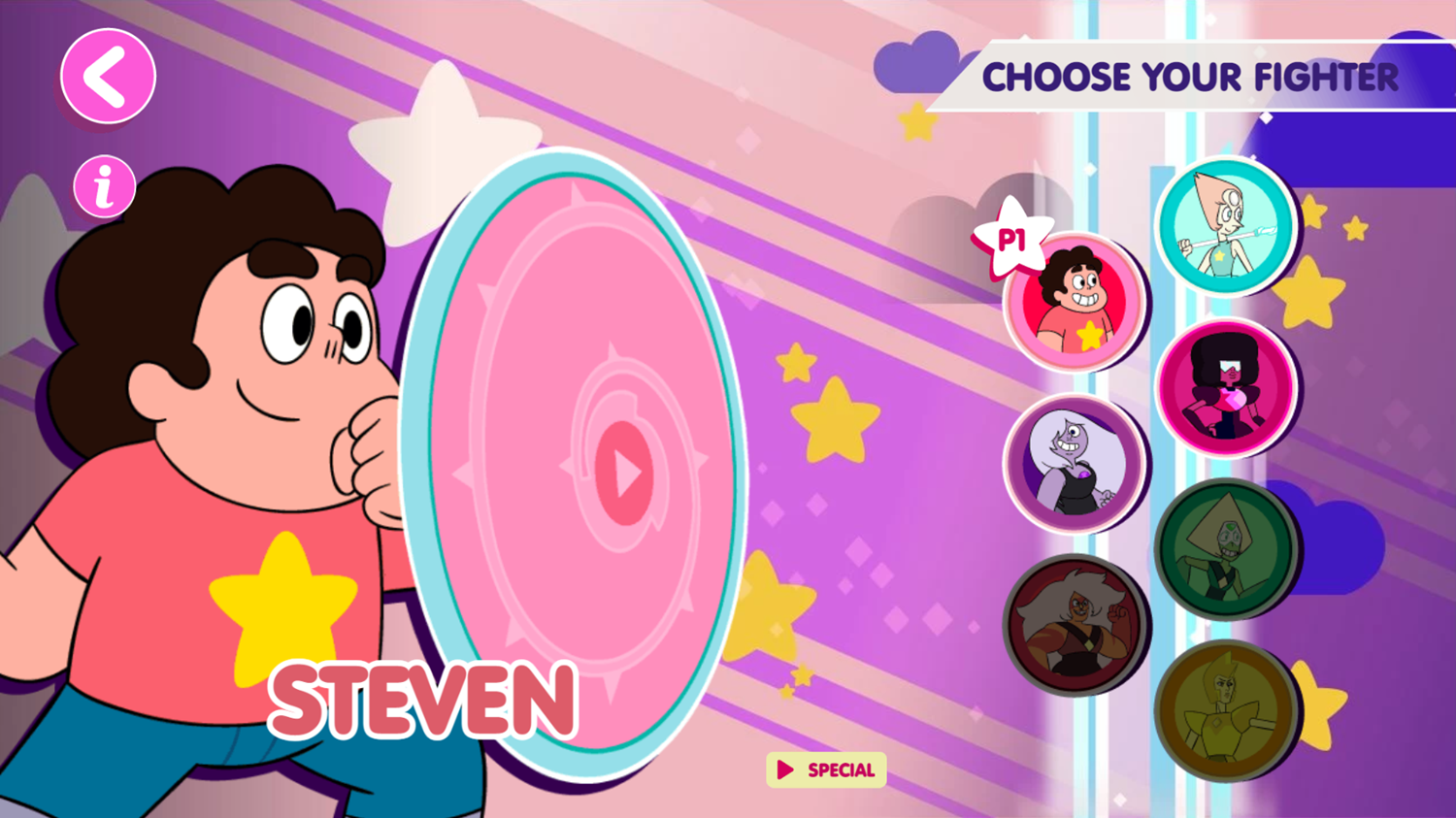 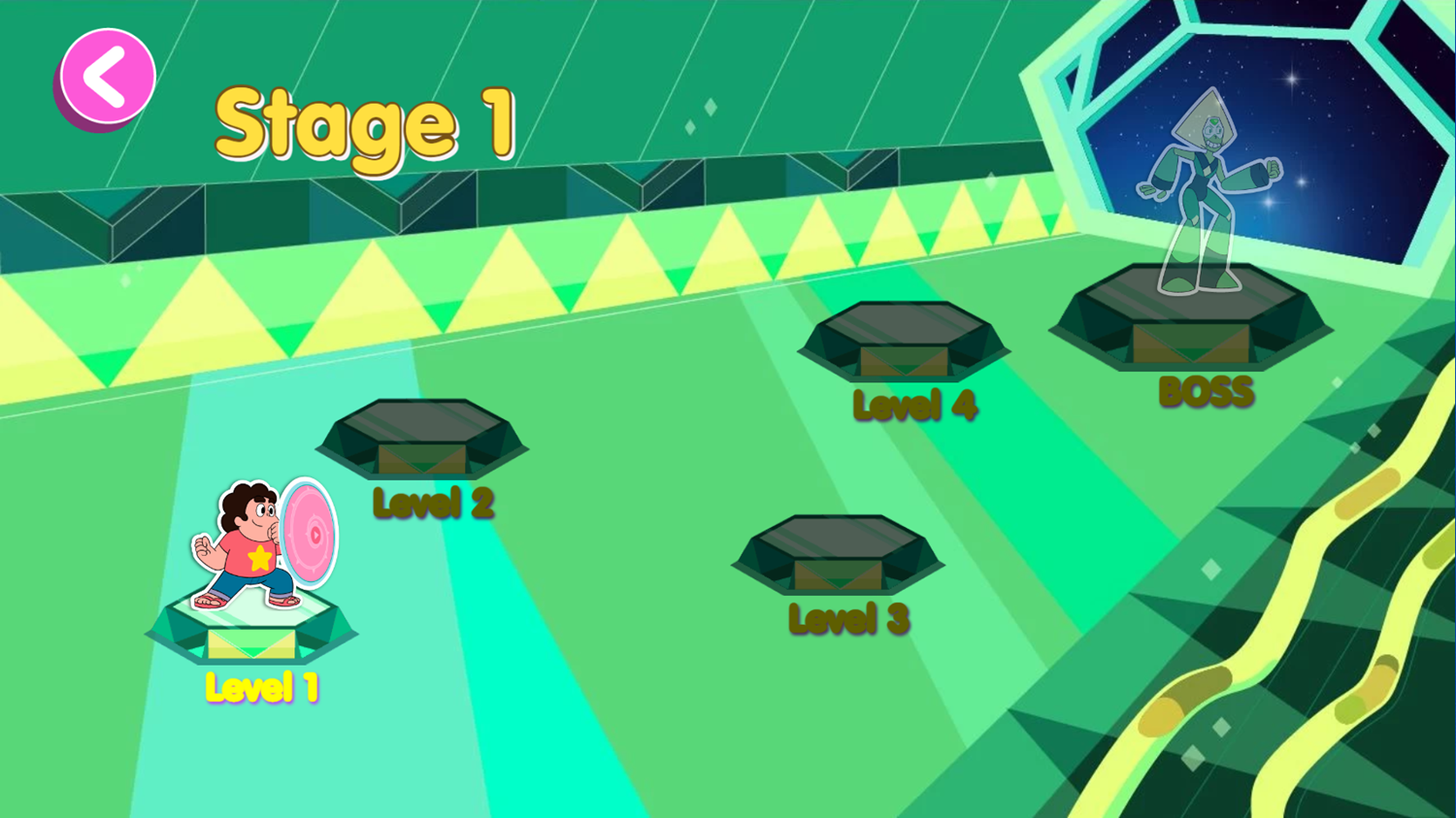 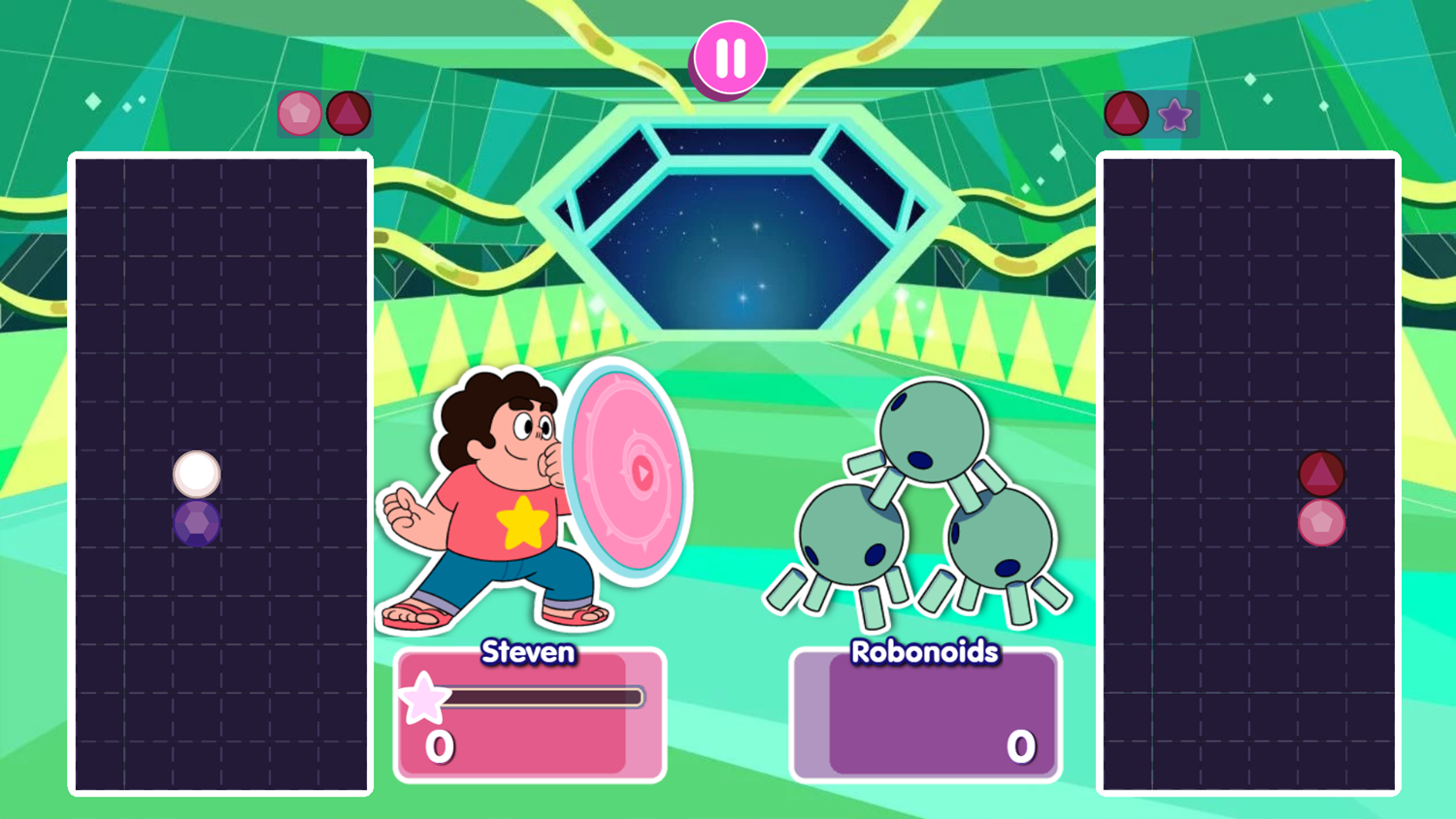 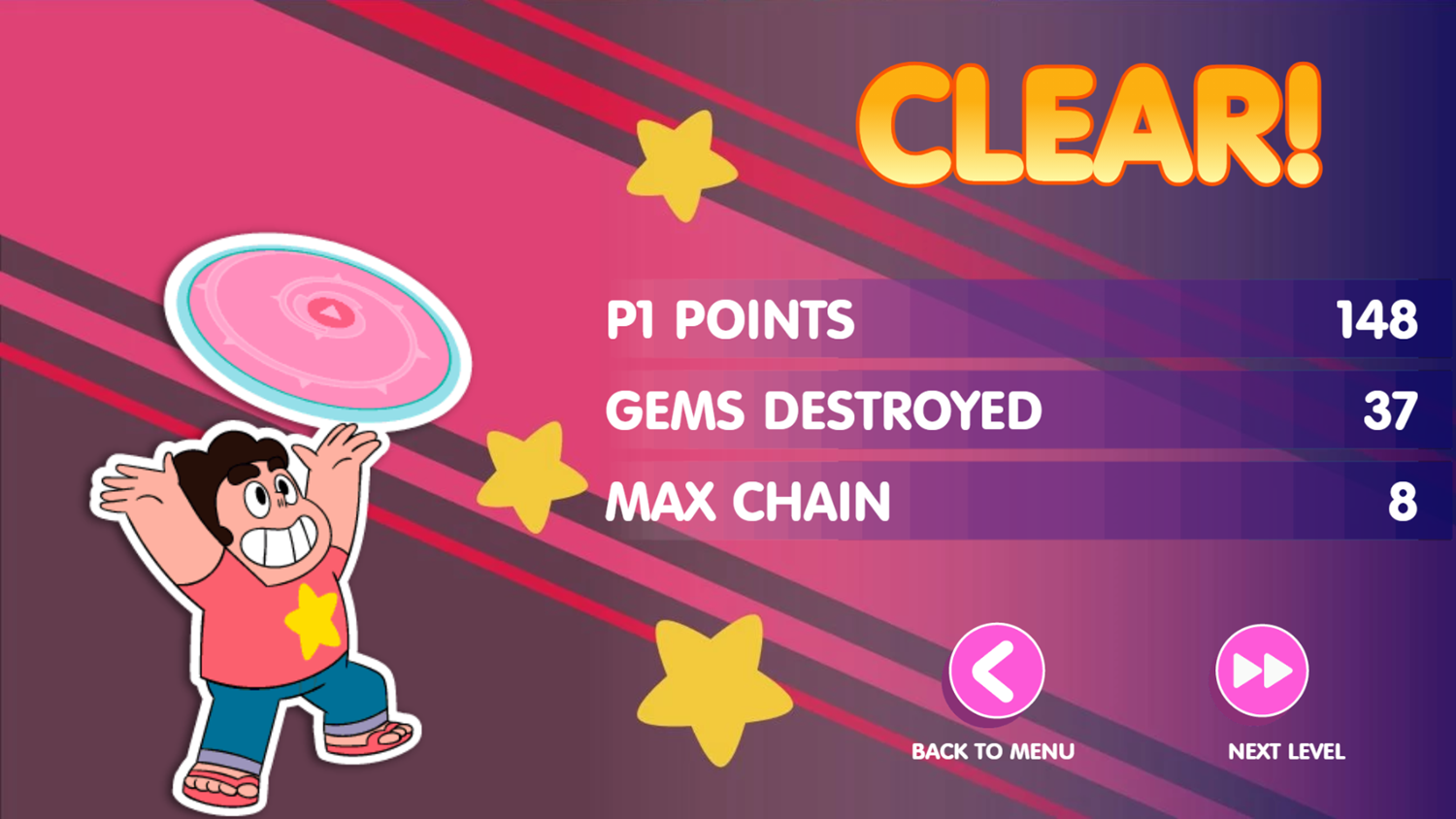