This is a side-scrolling running game where you play Luke Skywalker in training.

Children and adults can play this side-scrolling running and jumping platform game by clicking in the window below. This game is quite large and takes a bit of time to load on the first play through.

Alternatively kids and parents can play this runner mission-based game as a web application here.

Jump, climb walls, hop from vine to vine and land on platforms as you run across the level. Swing your sword at the vines before running into them. 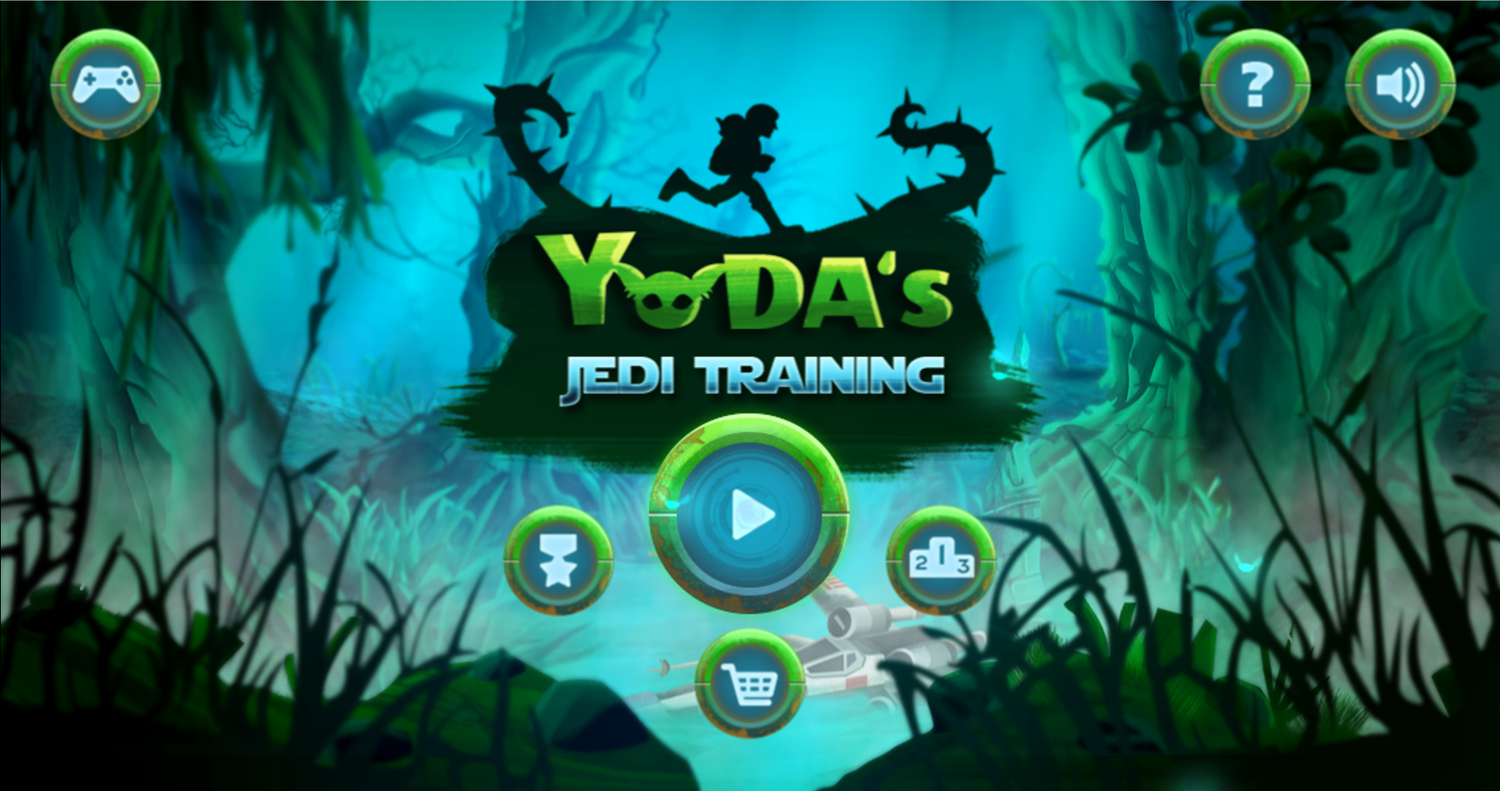 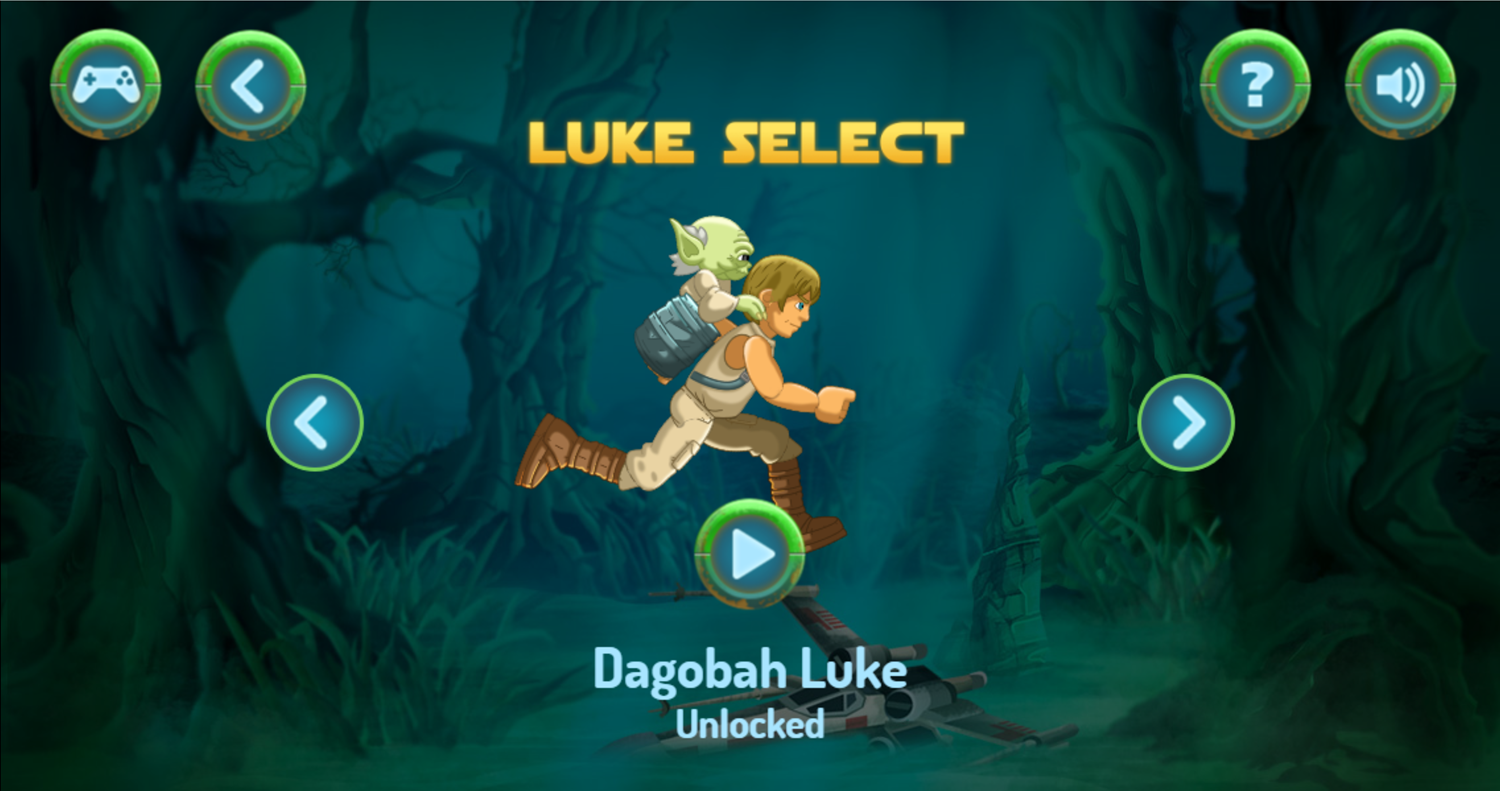 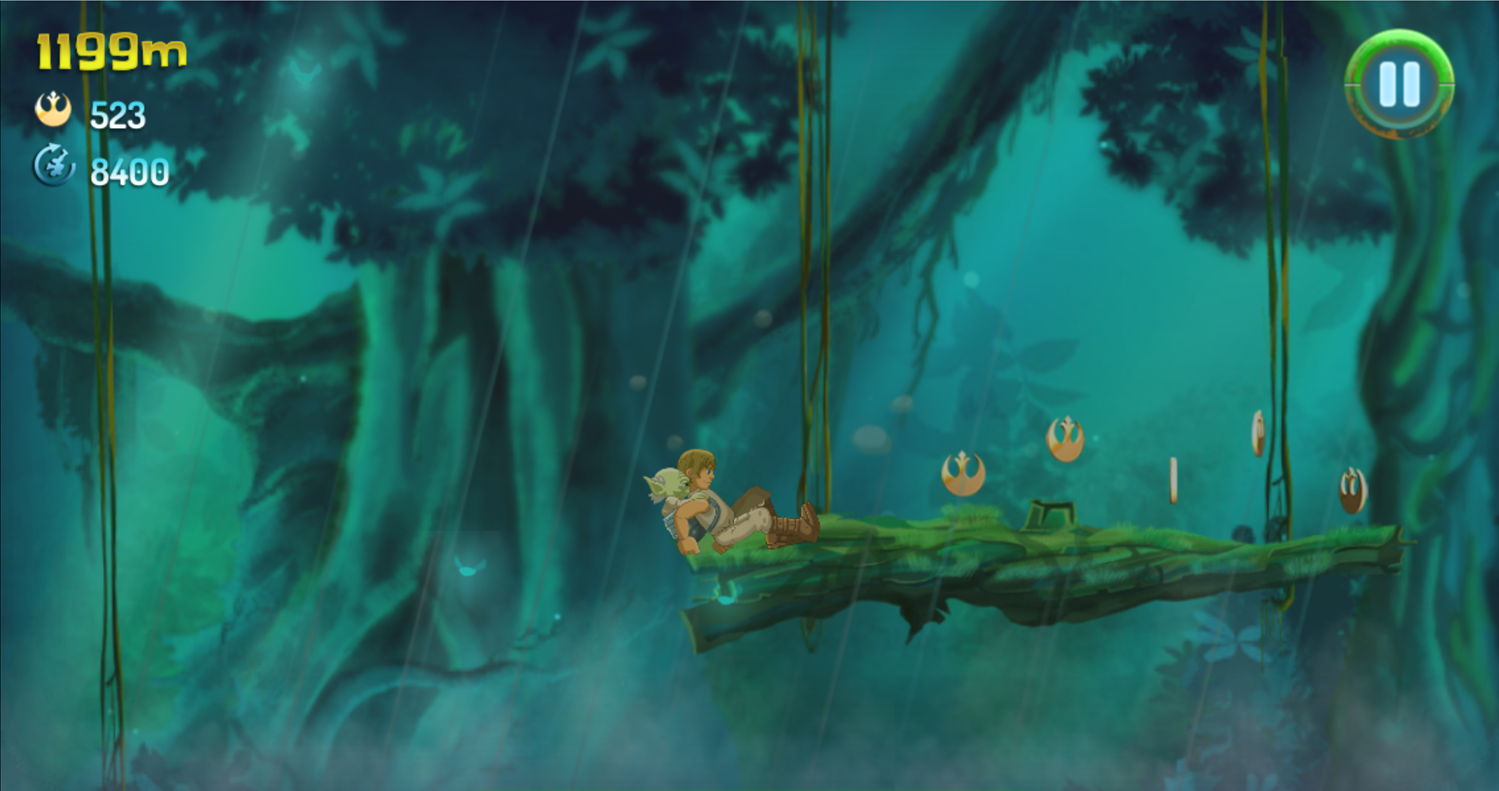 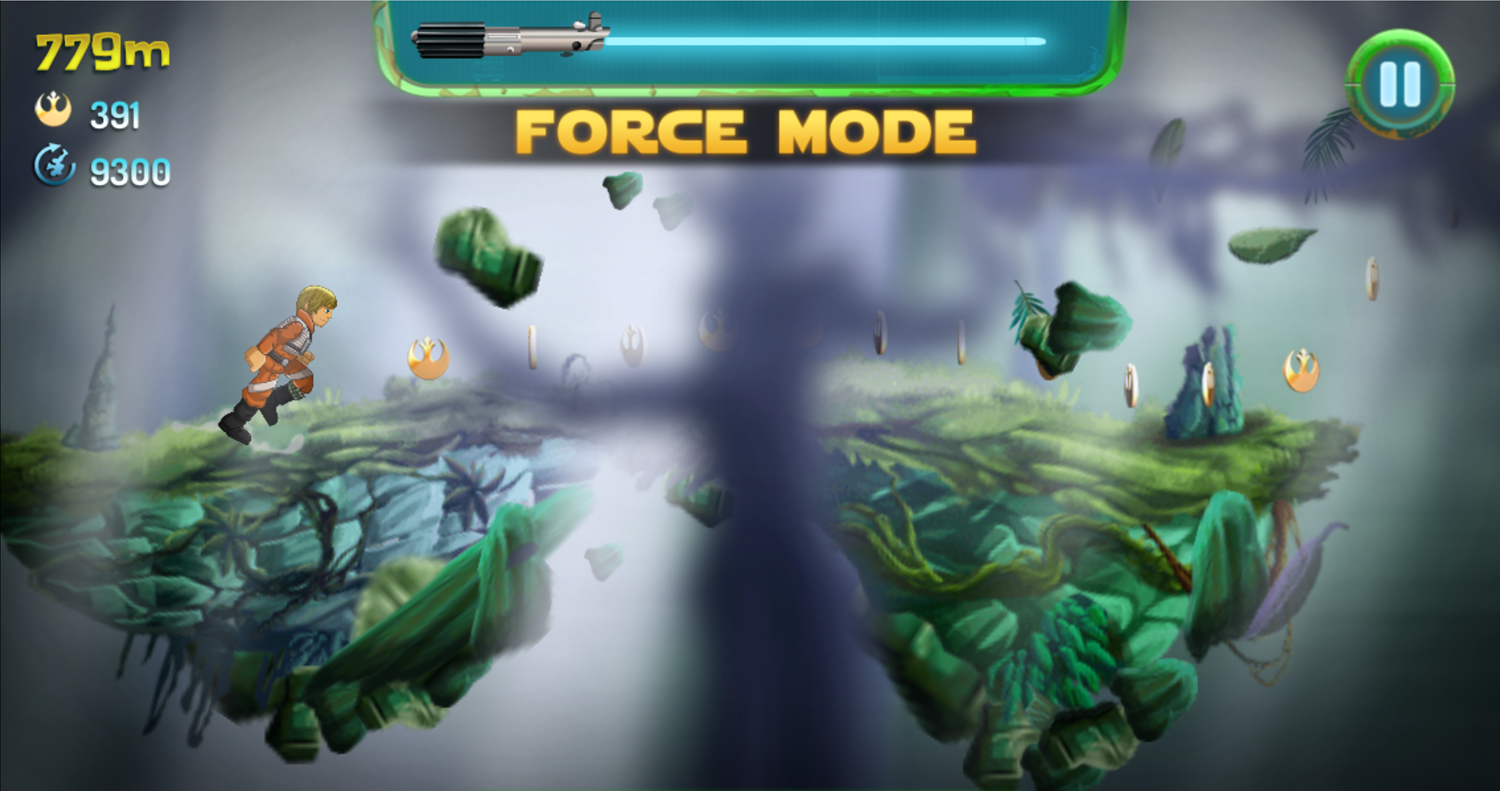 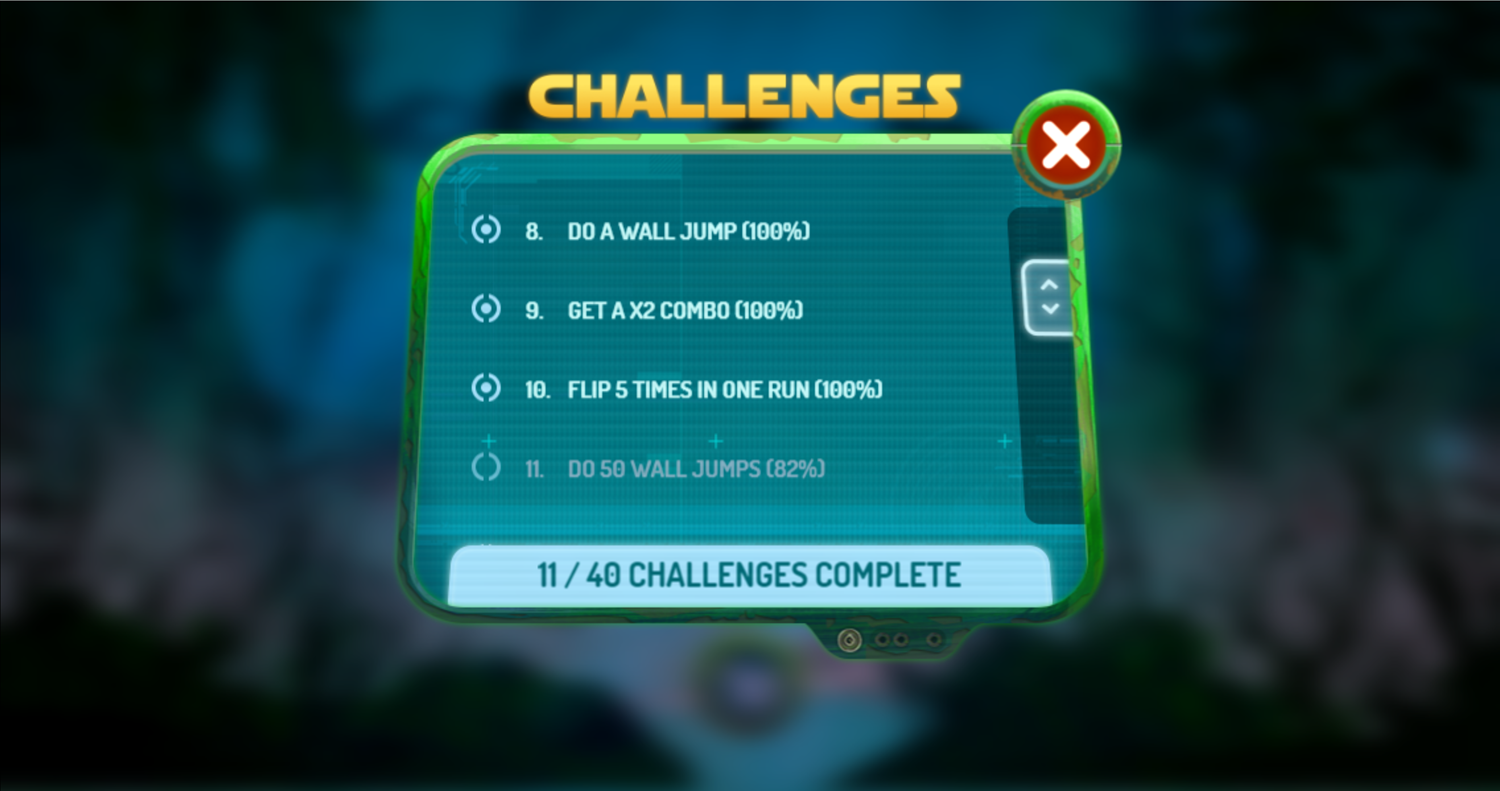 This game was published in these categories: Platform, Running, Star Wars. You can visit any of them to select other fun games to play.