This is a top down shooting survival game where you complete various missions with a team of three fighters.

Children and adults can play this side-scrolling shooting platform game by clicking in the window below. This game is quite large and takes a bit of time to load on the first play through.

Alternatively kids and parents can play this fun mission-based game as a web application here.

Move around the playing field completing mission goals and then move to the extraction point.

Like This Game? Review This Free Side View Cooperative Fighting Platform Game 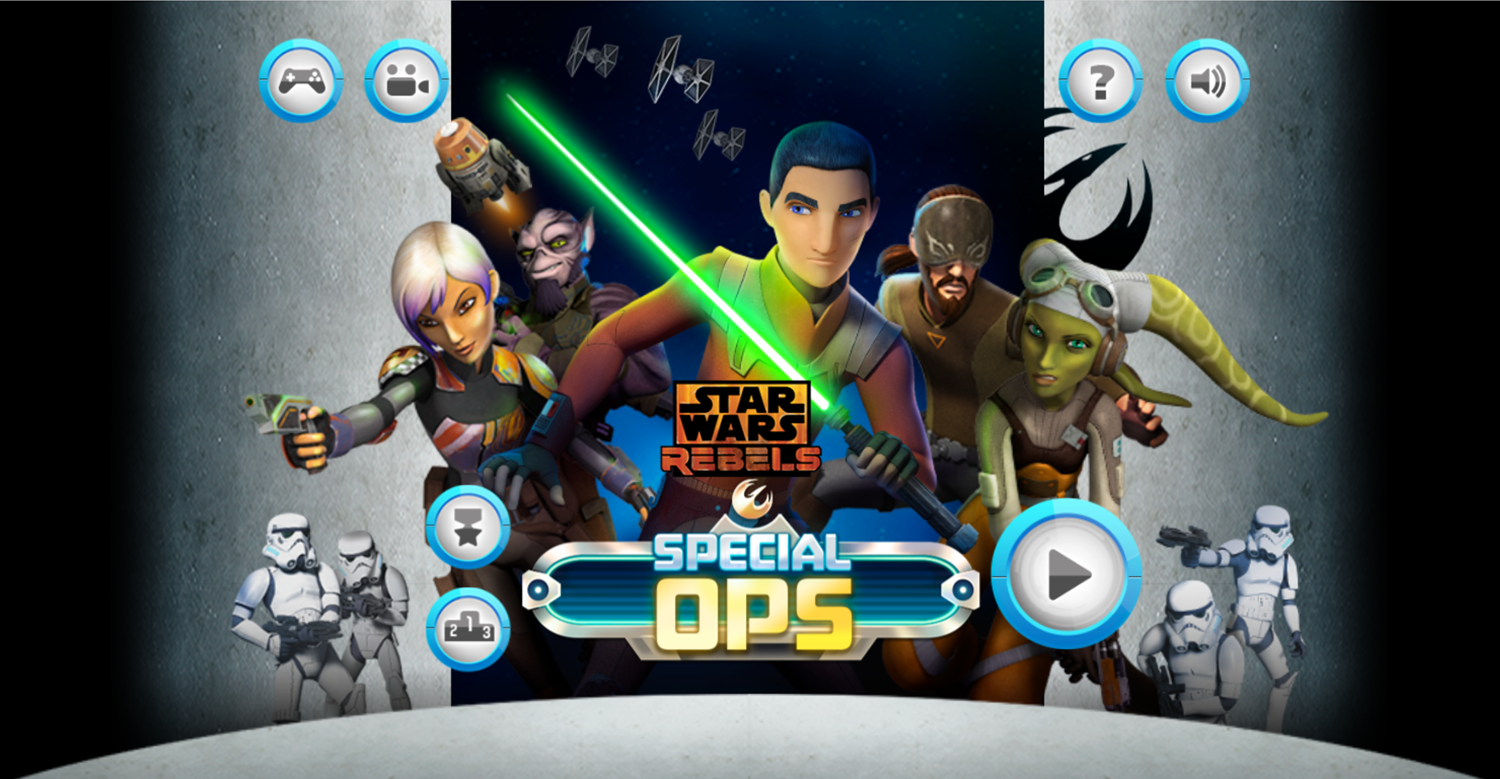 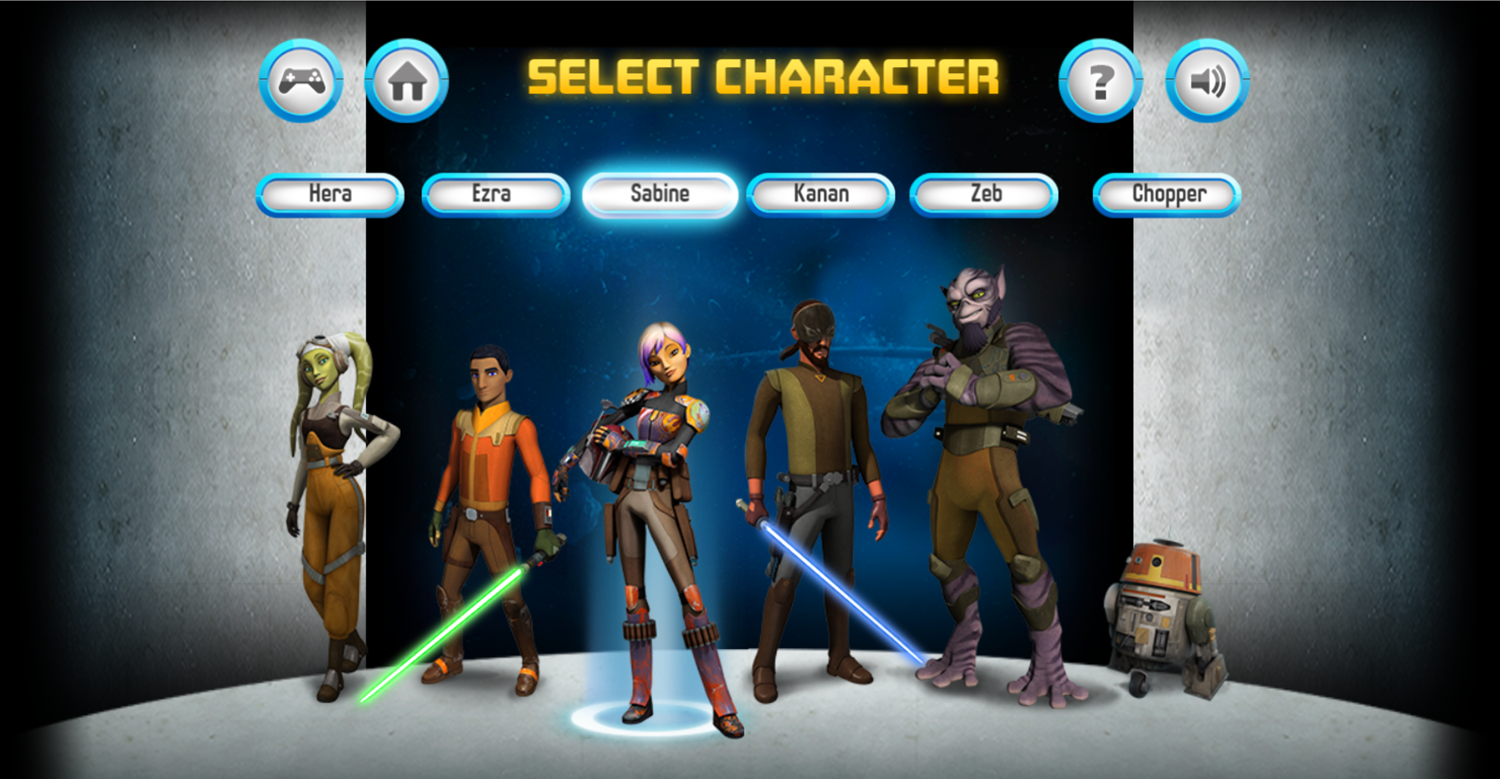 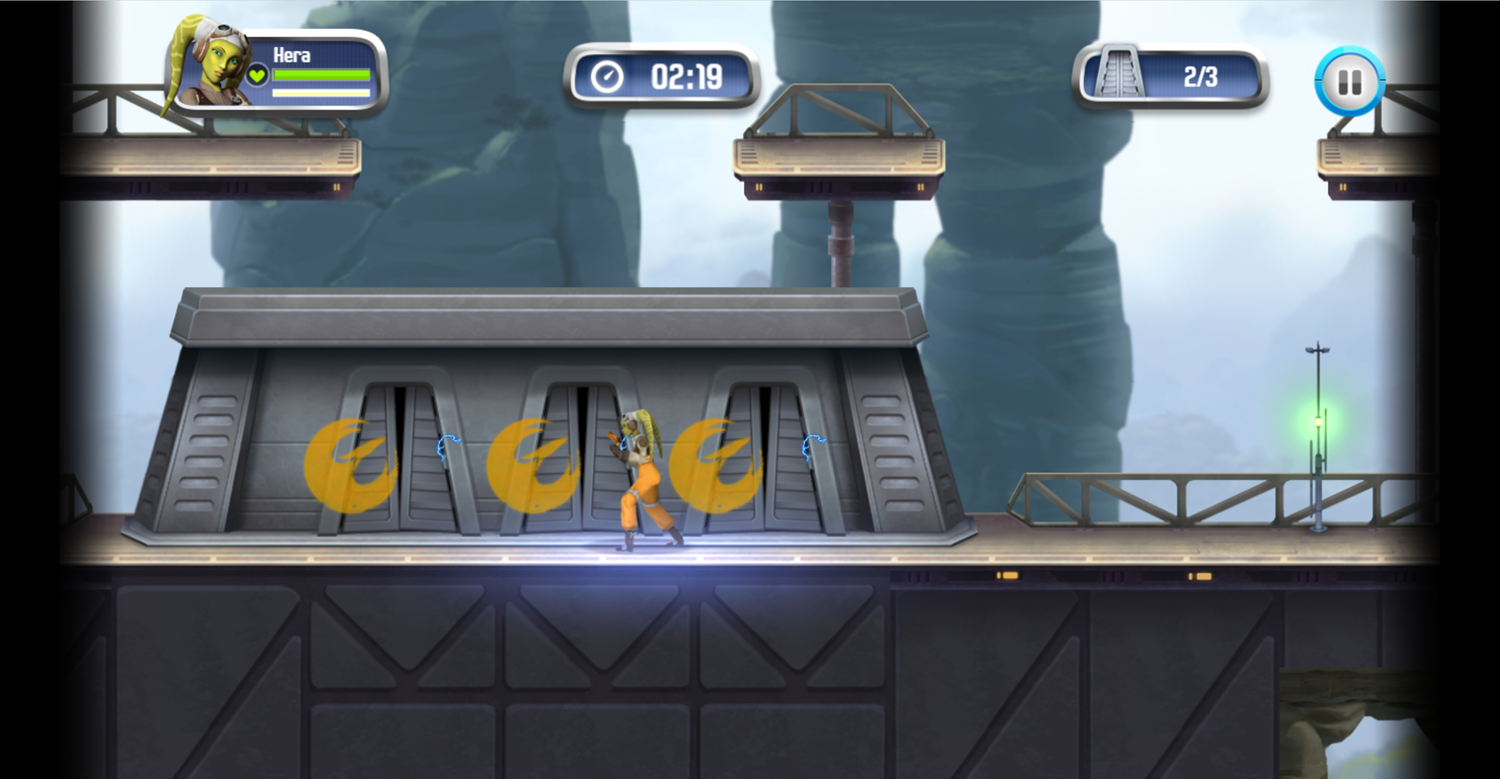 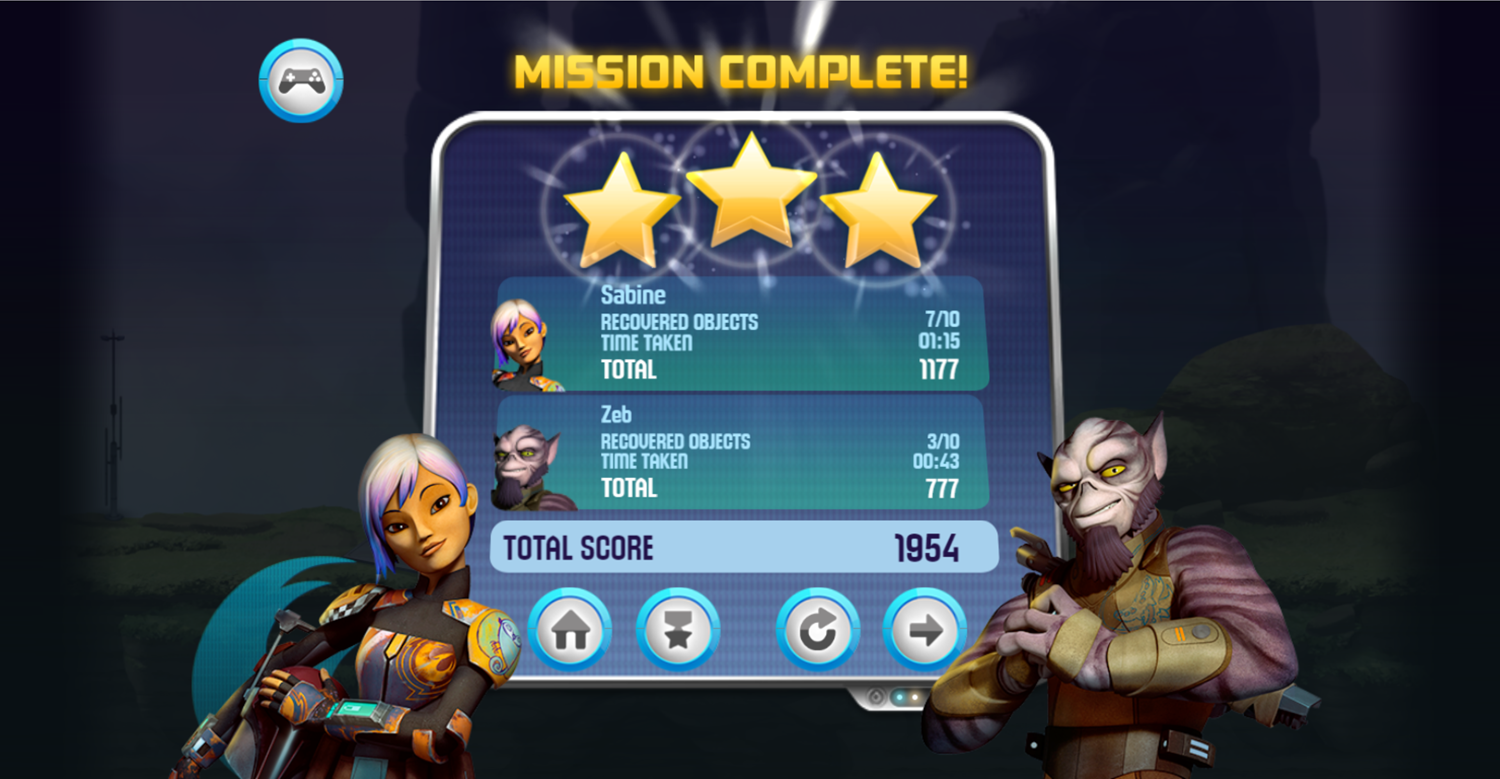 This game was published in these categories: Cooperative, Platform, Shooting, Star Wars. You can visit any of them to select other fun games to play.