Play Stan The Man as a stand alone web app.

Stan is on a mission to hunt zombies. Help him fire his grenade launcher to take out as many of the undead as he can.

Children and parents can play this zombie shooter game by clicking in the window below.

Alternatively kids and adults can play this grenade launcher level destruction video game for free as a web application here.

Aim your grenades so they directly land or ricochet then land near the zombies and explode. Use a limited number of grenades to clear all zombies from each level. 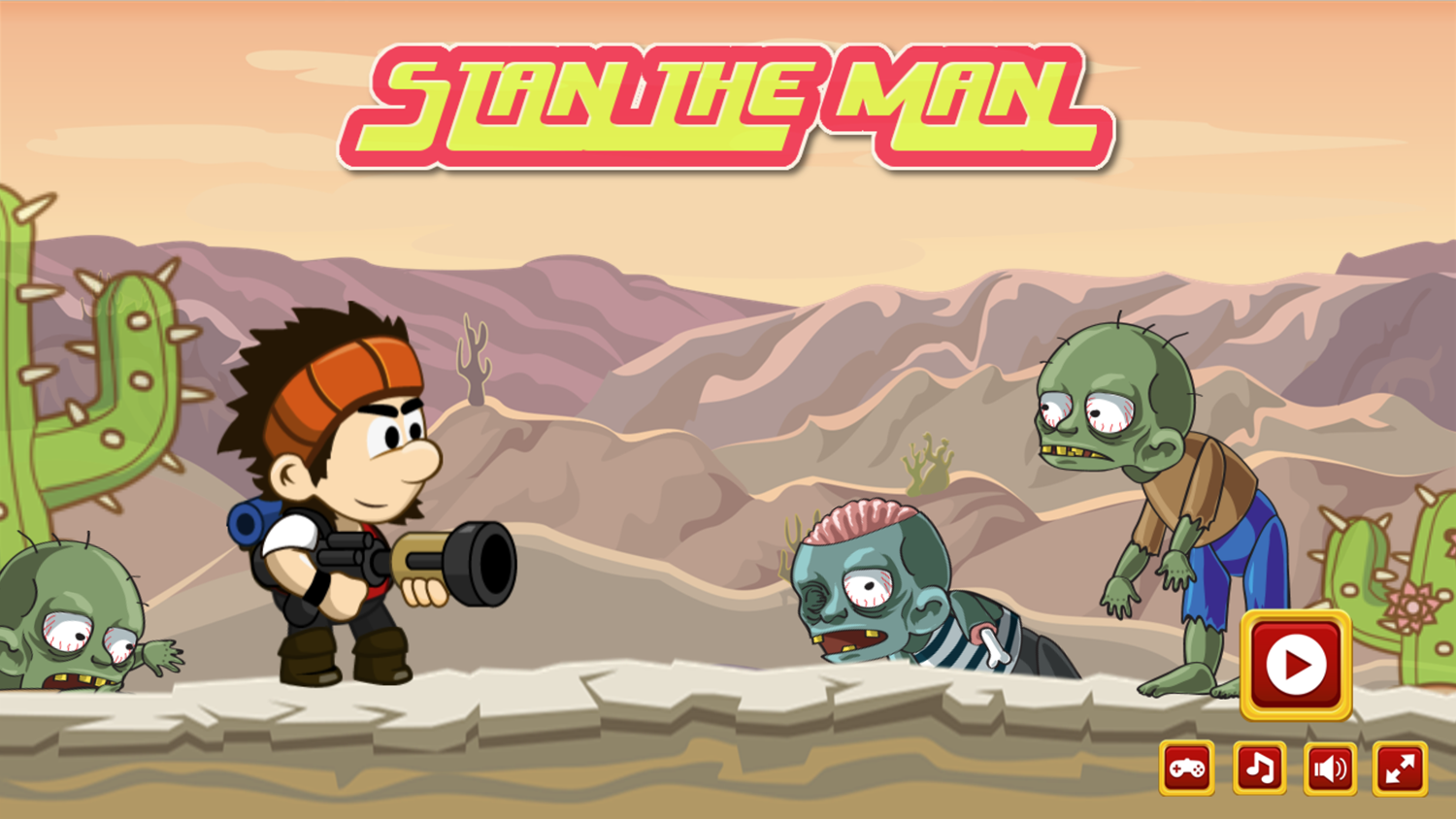 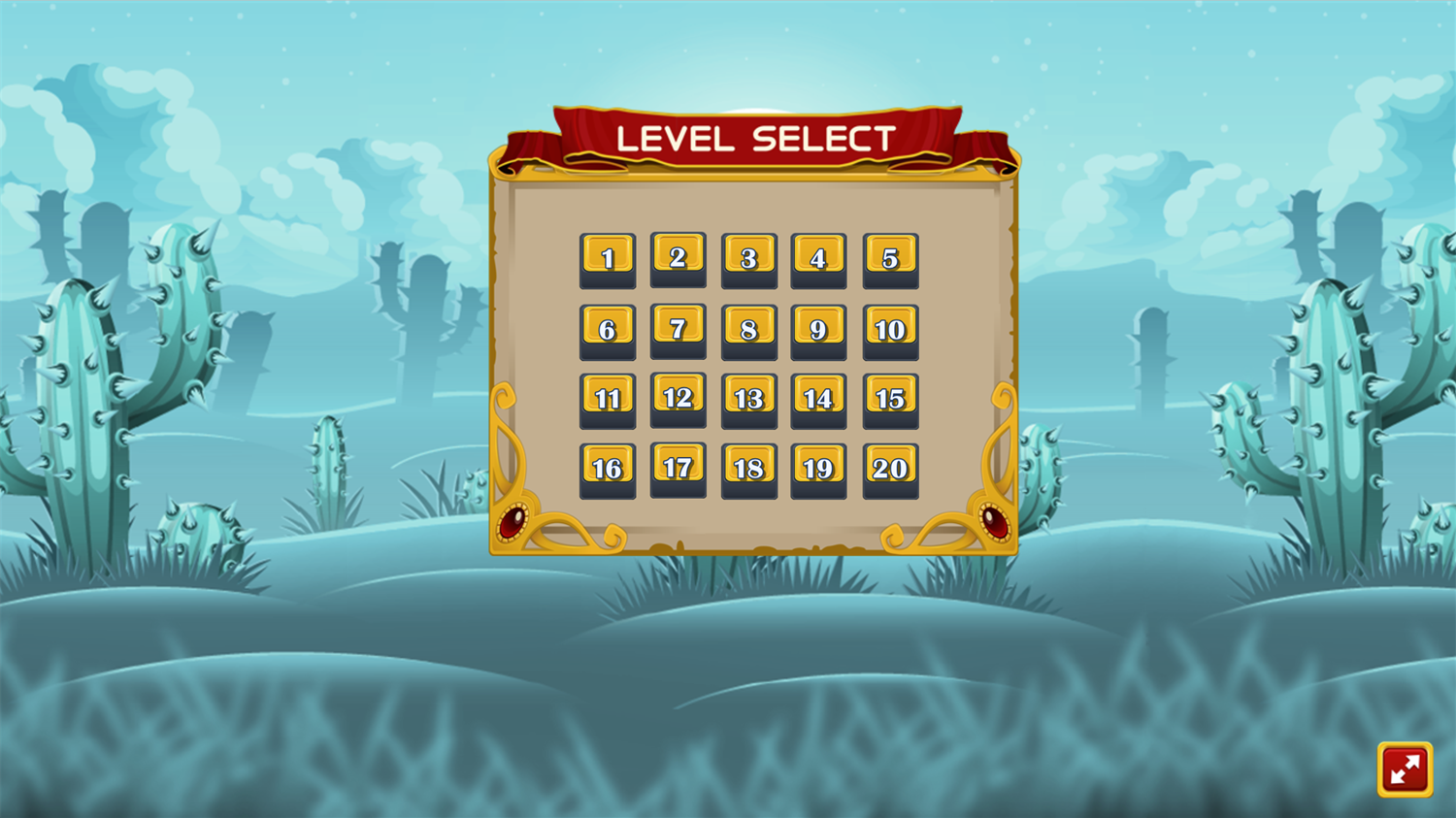 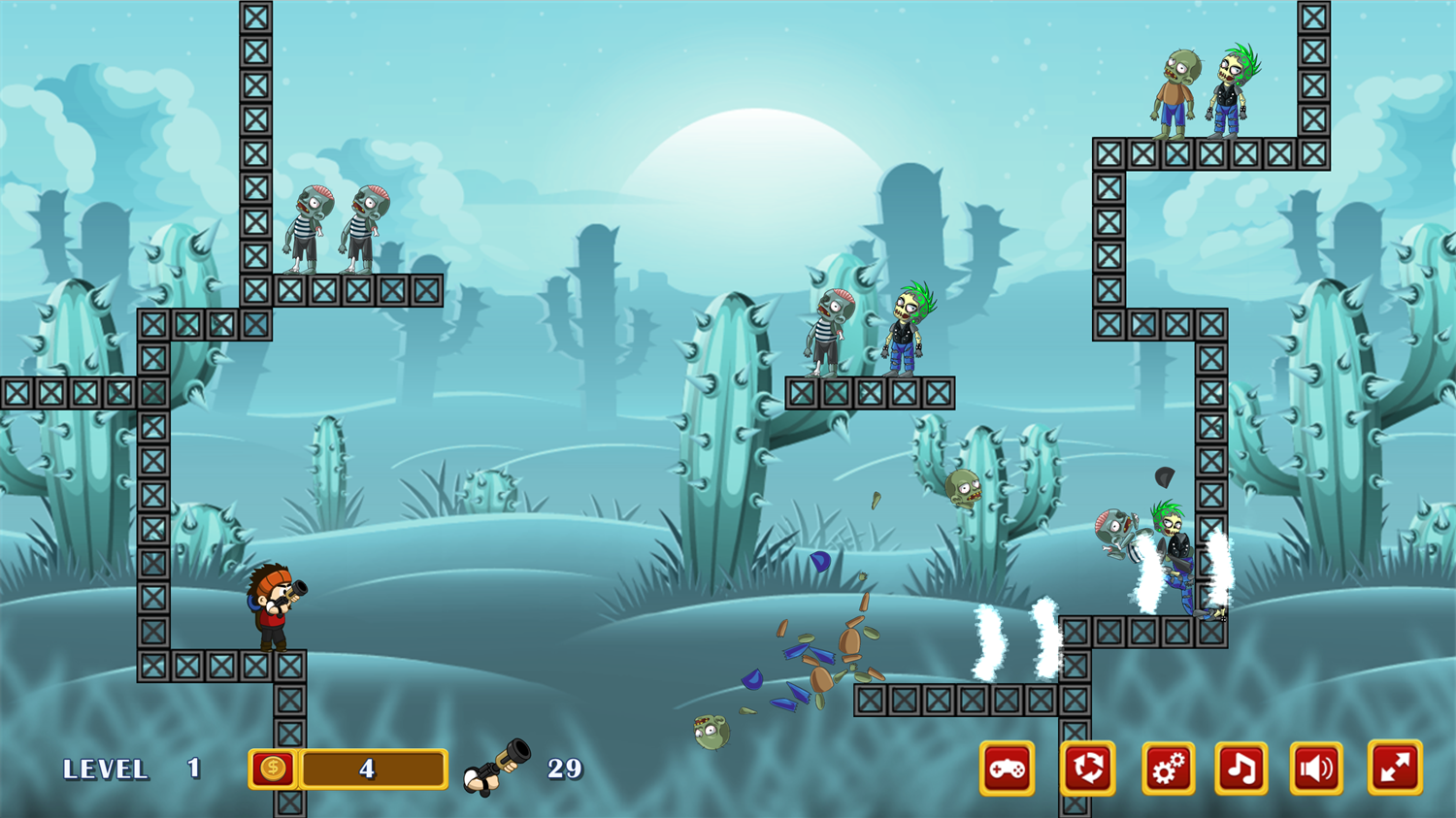 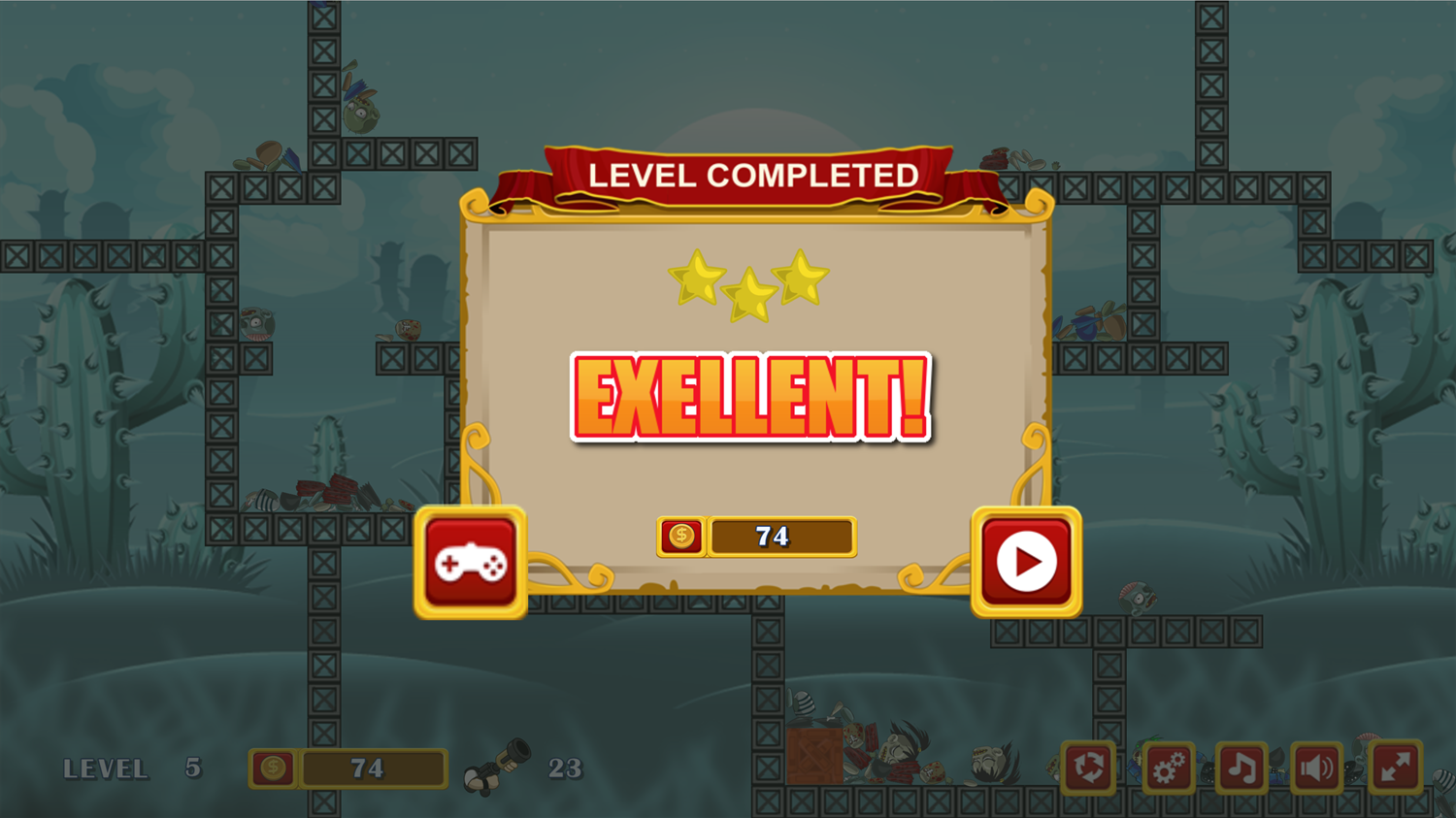 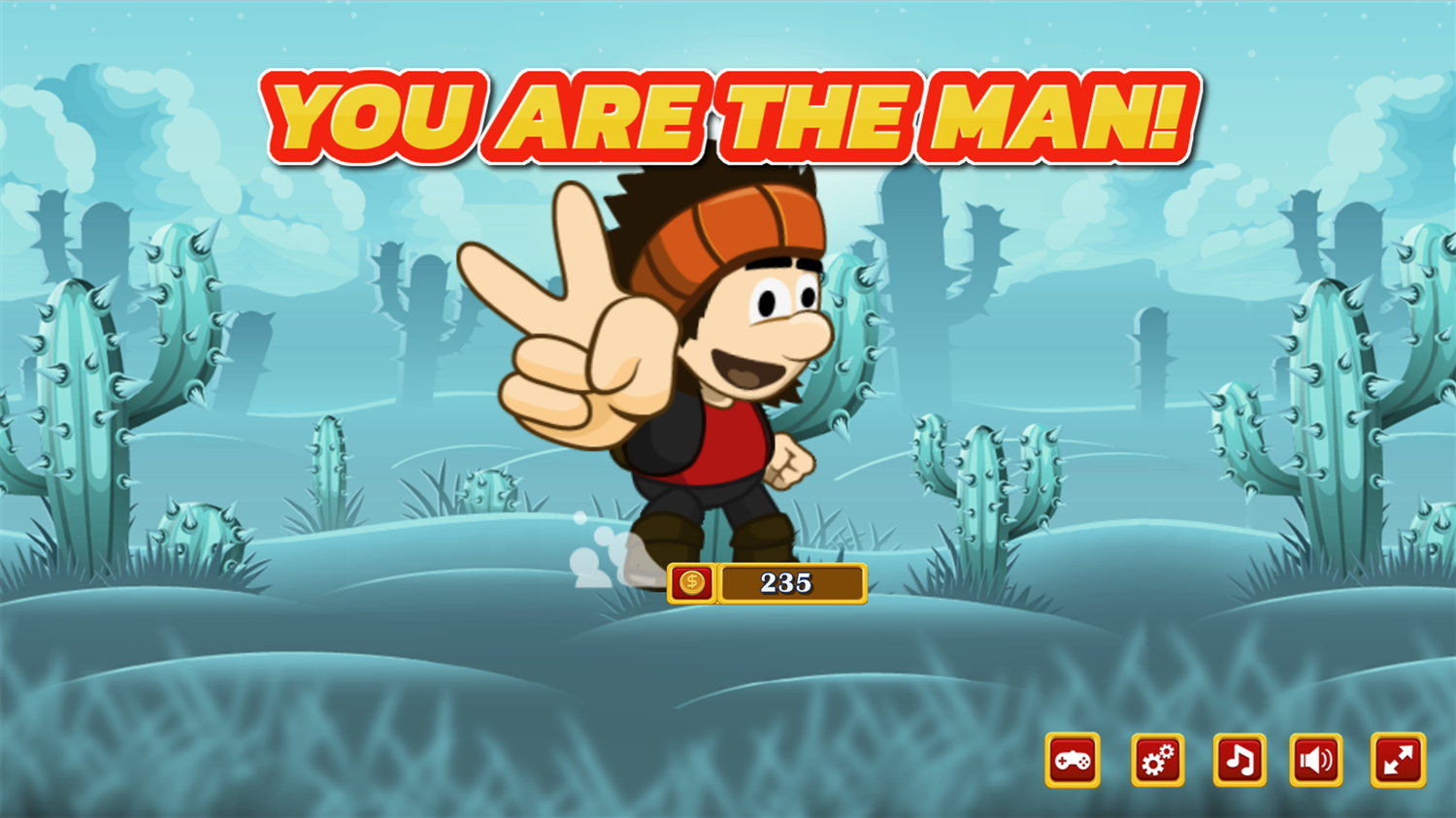