This is a clean & minimalistic 21-stage flying level escape game where you control a tiny square character who has a jetpack attached to its back.

Children and parents can play this flying jetpack game by clicking in the window below.

Alternatively kids and adults can play this jetpack flight video game for free as a web application here.

Avoid touching any lava or red squares while collecting as many yellow gems as you can before exiting the level through the large yellow portal. 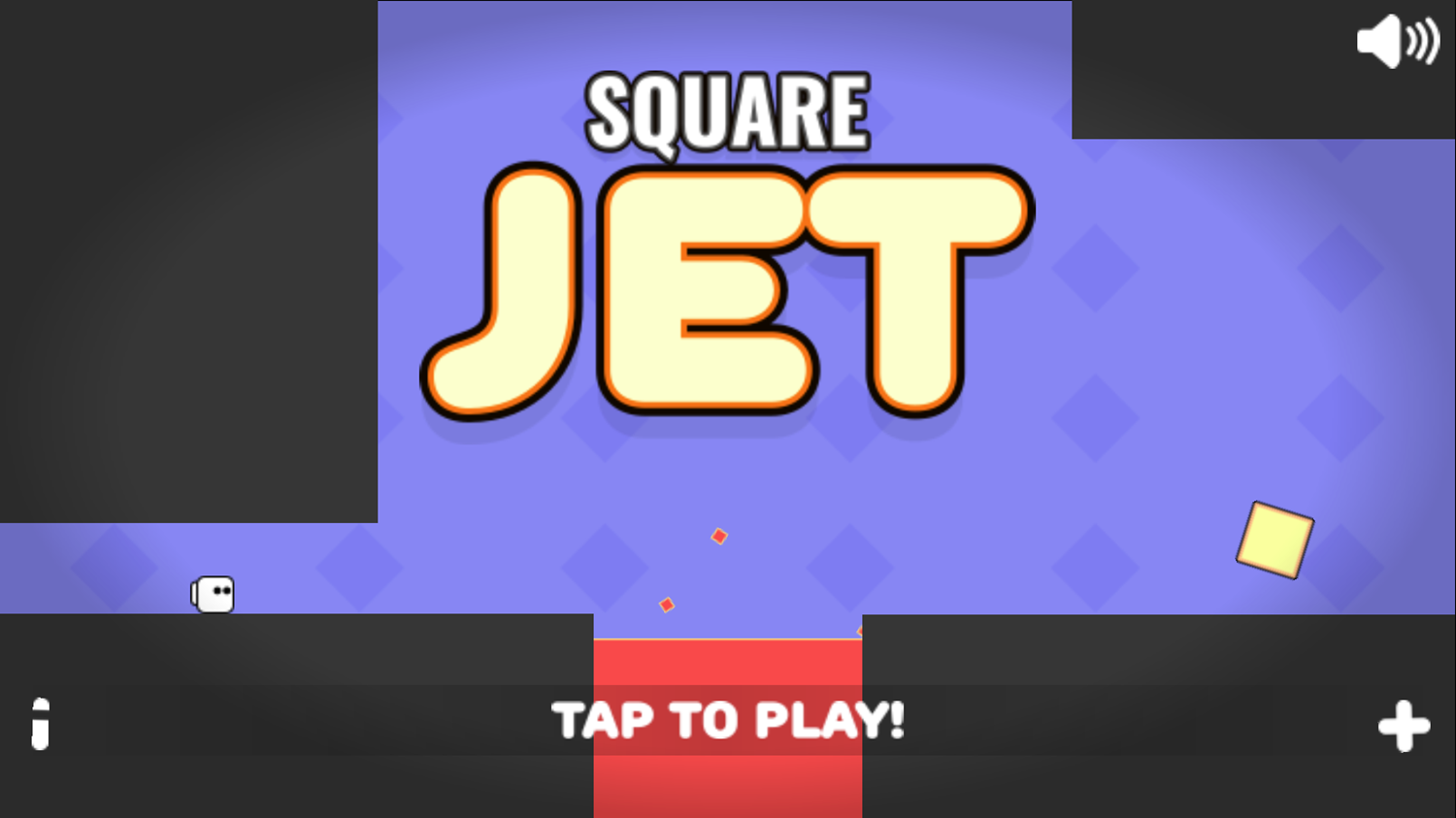 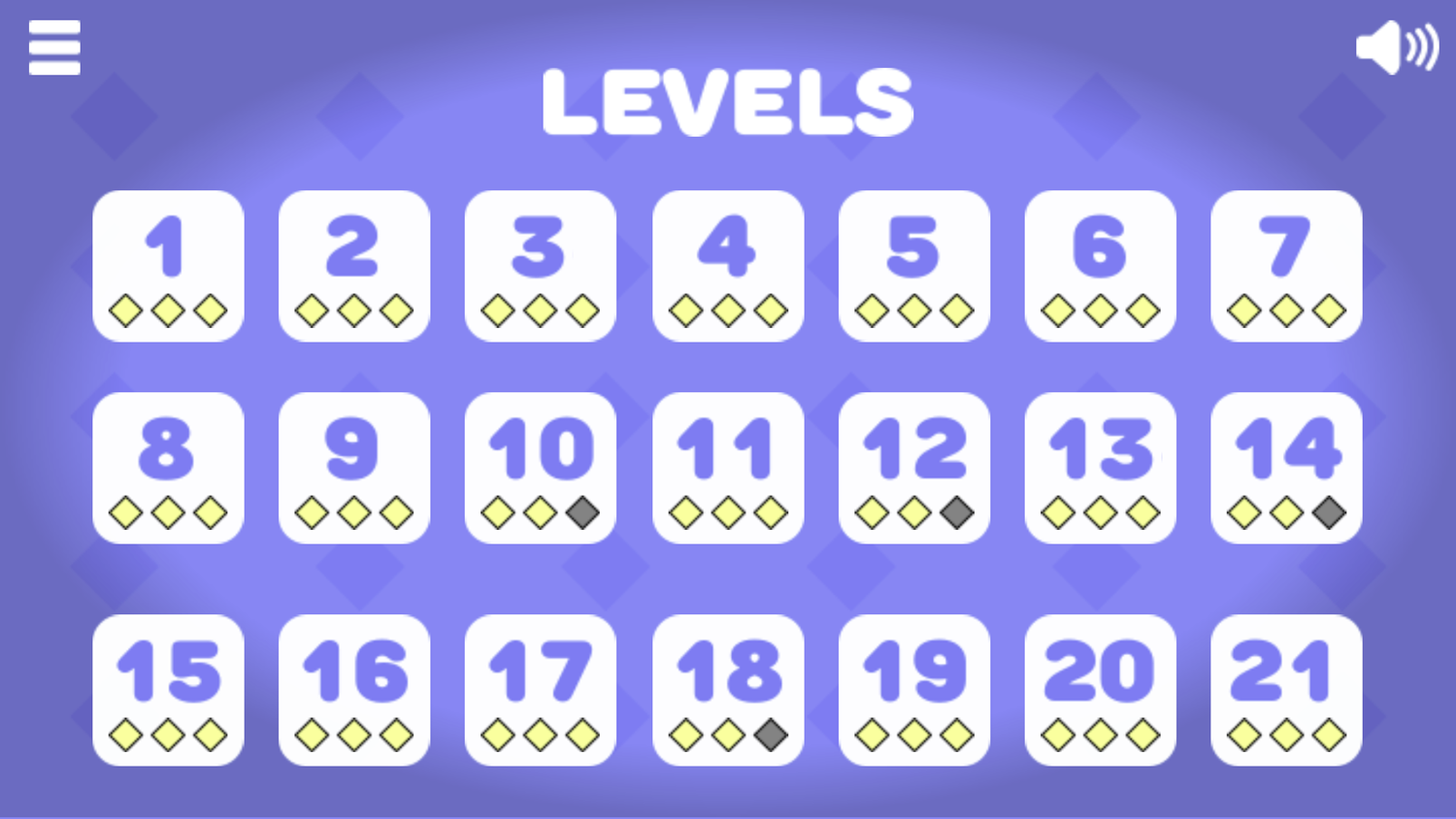 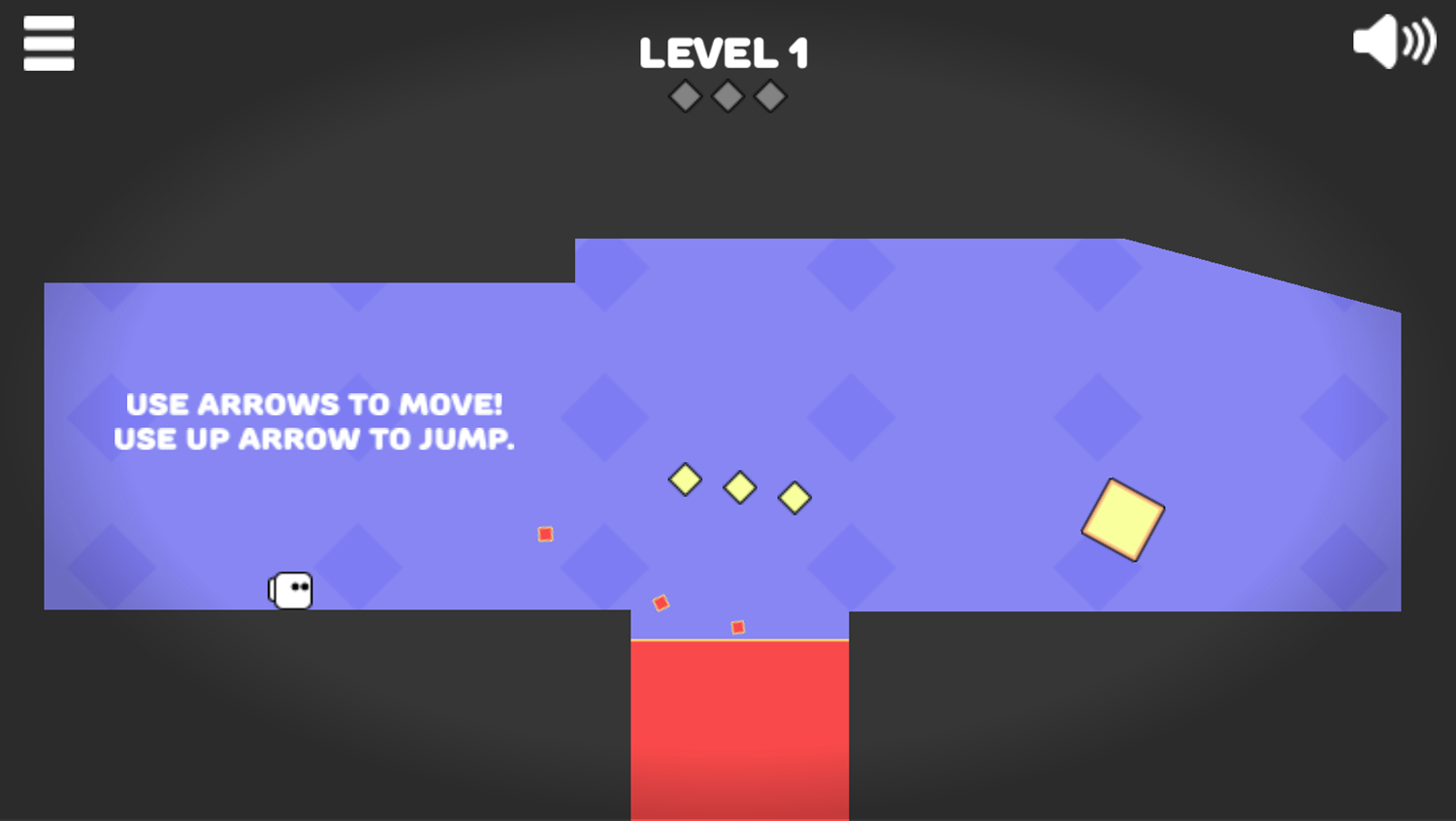 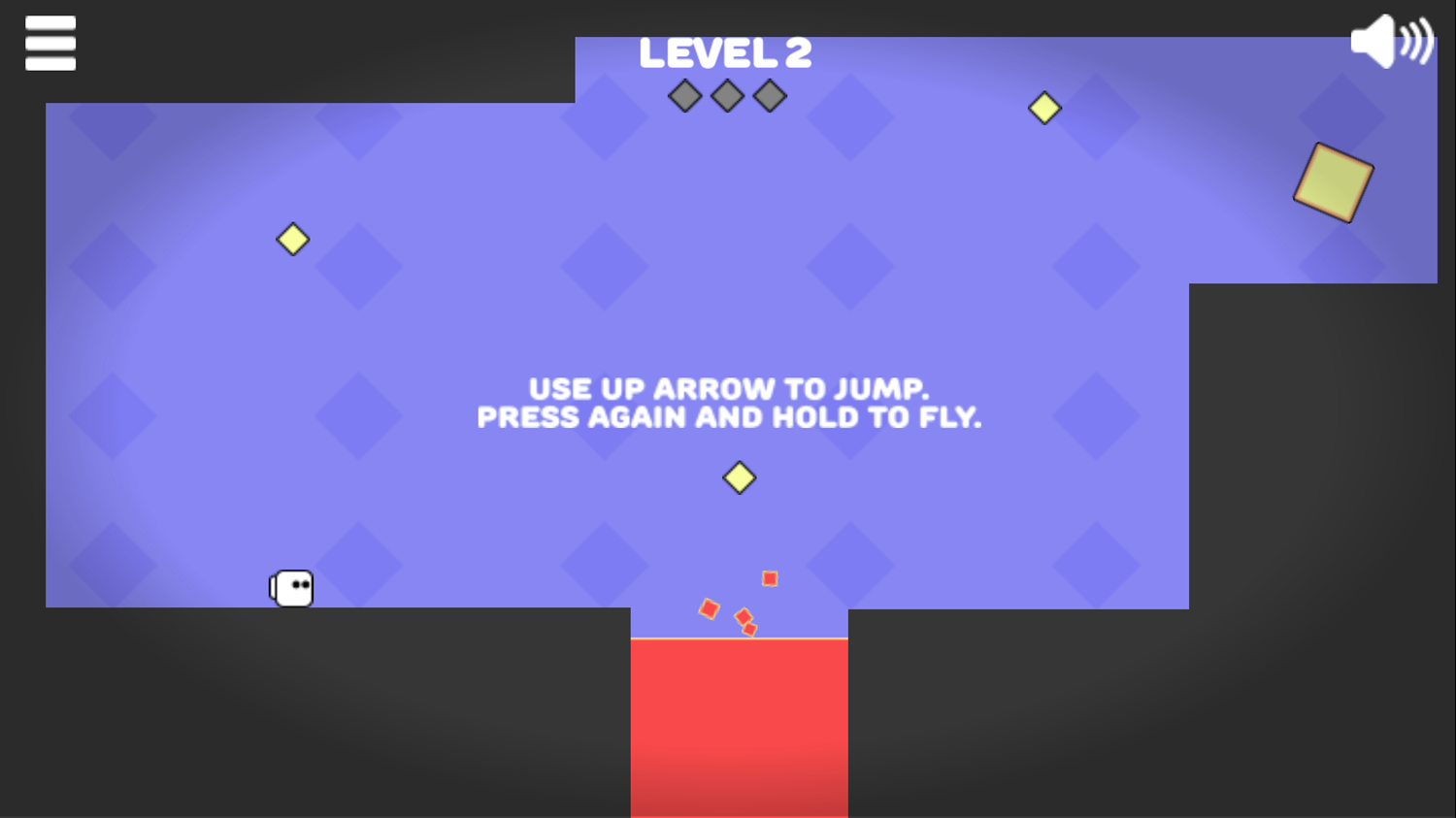 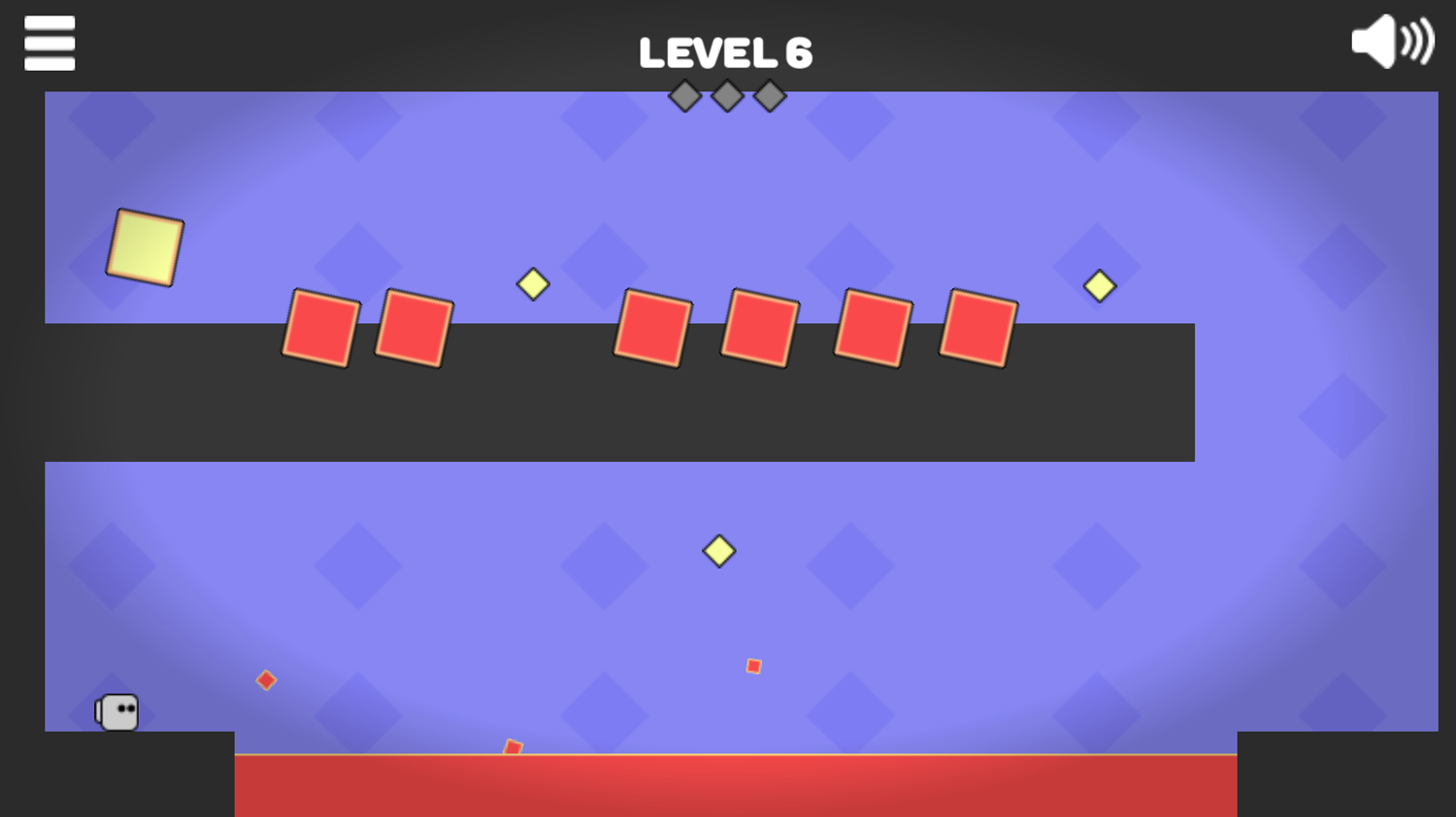 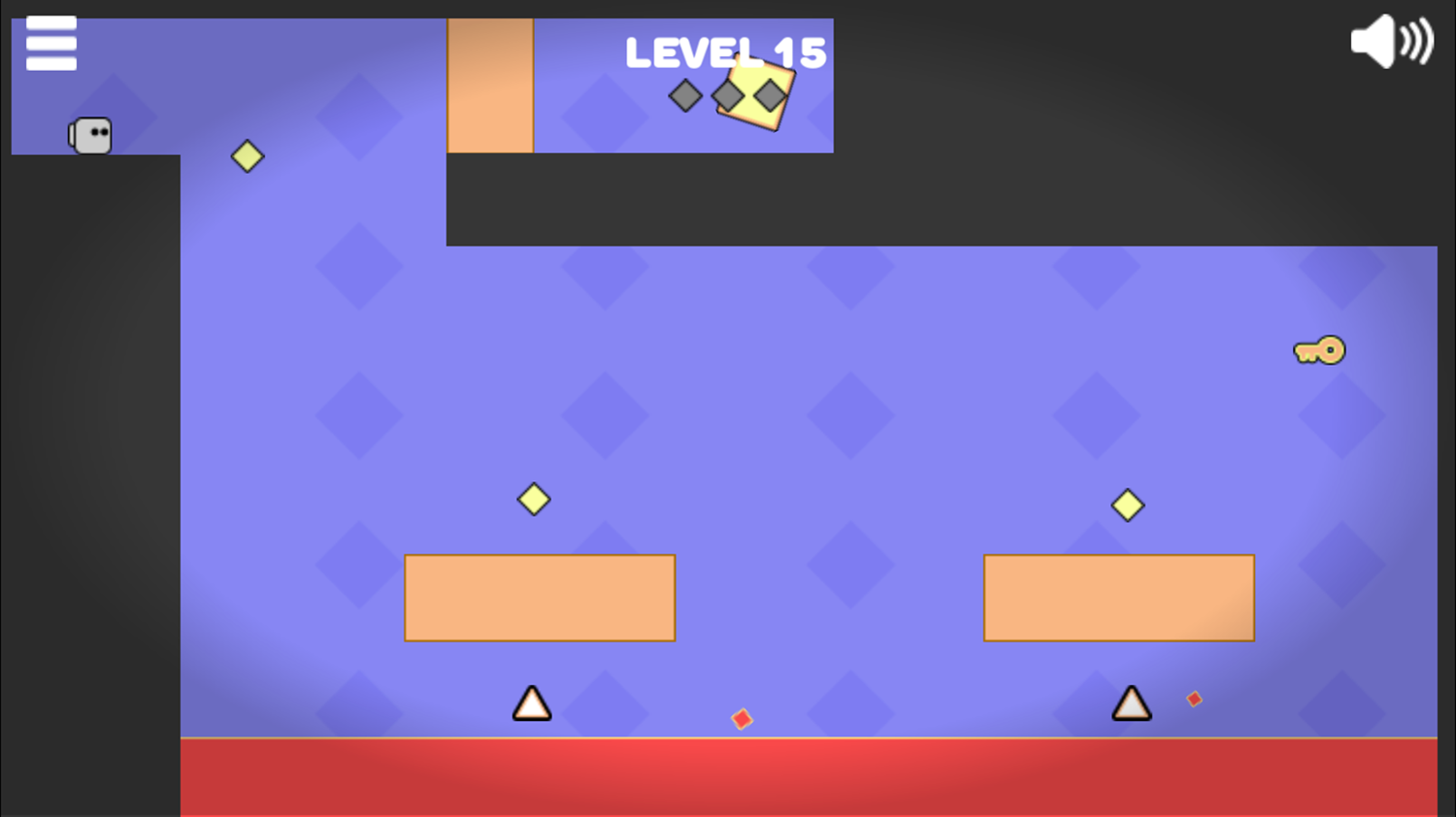 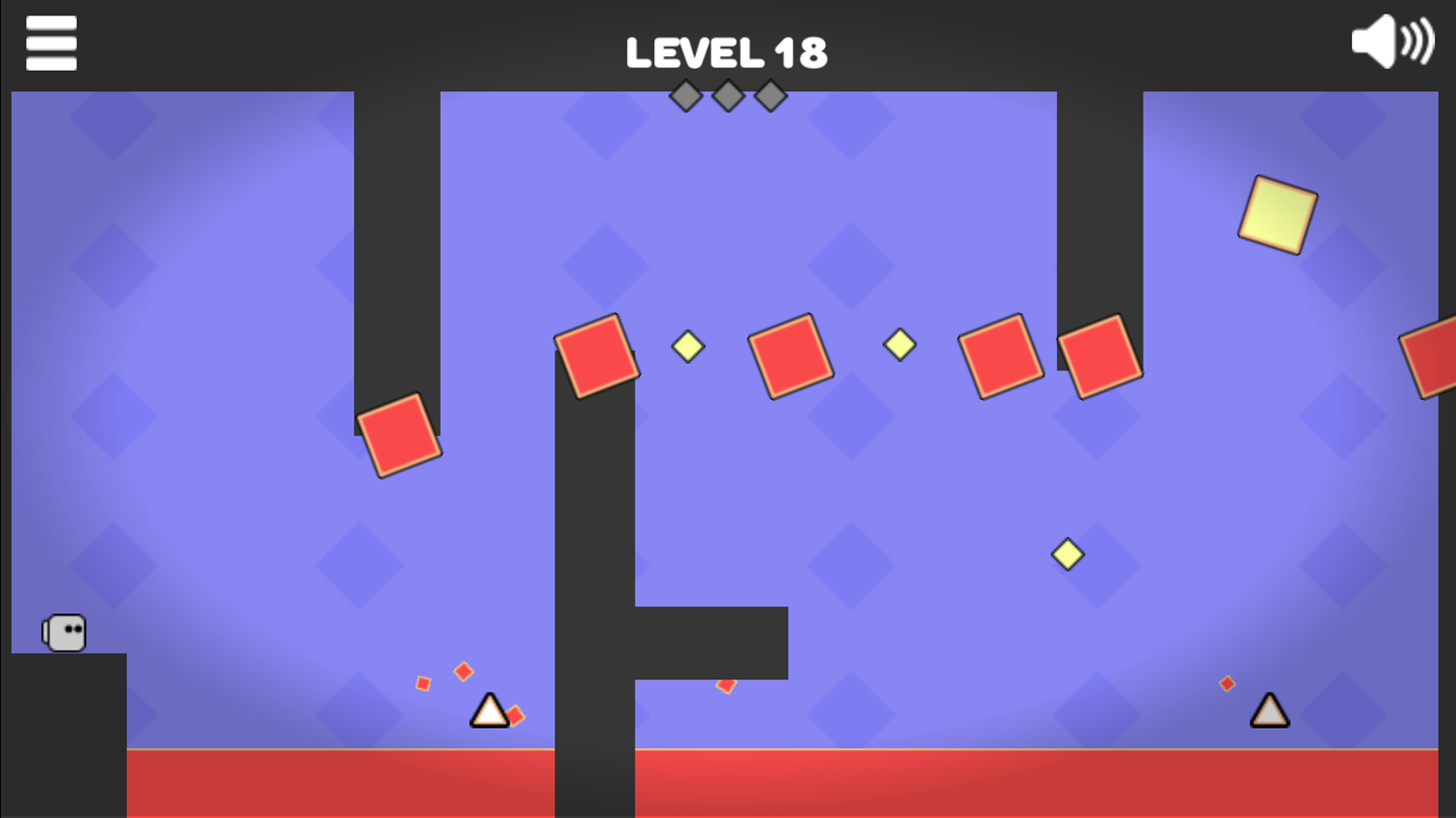 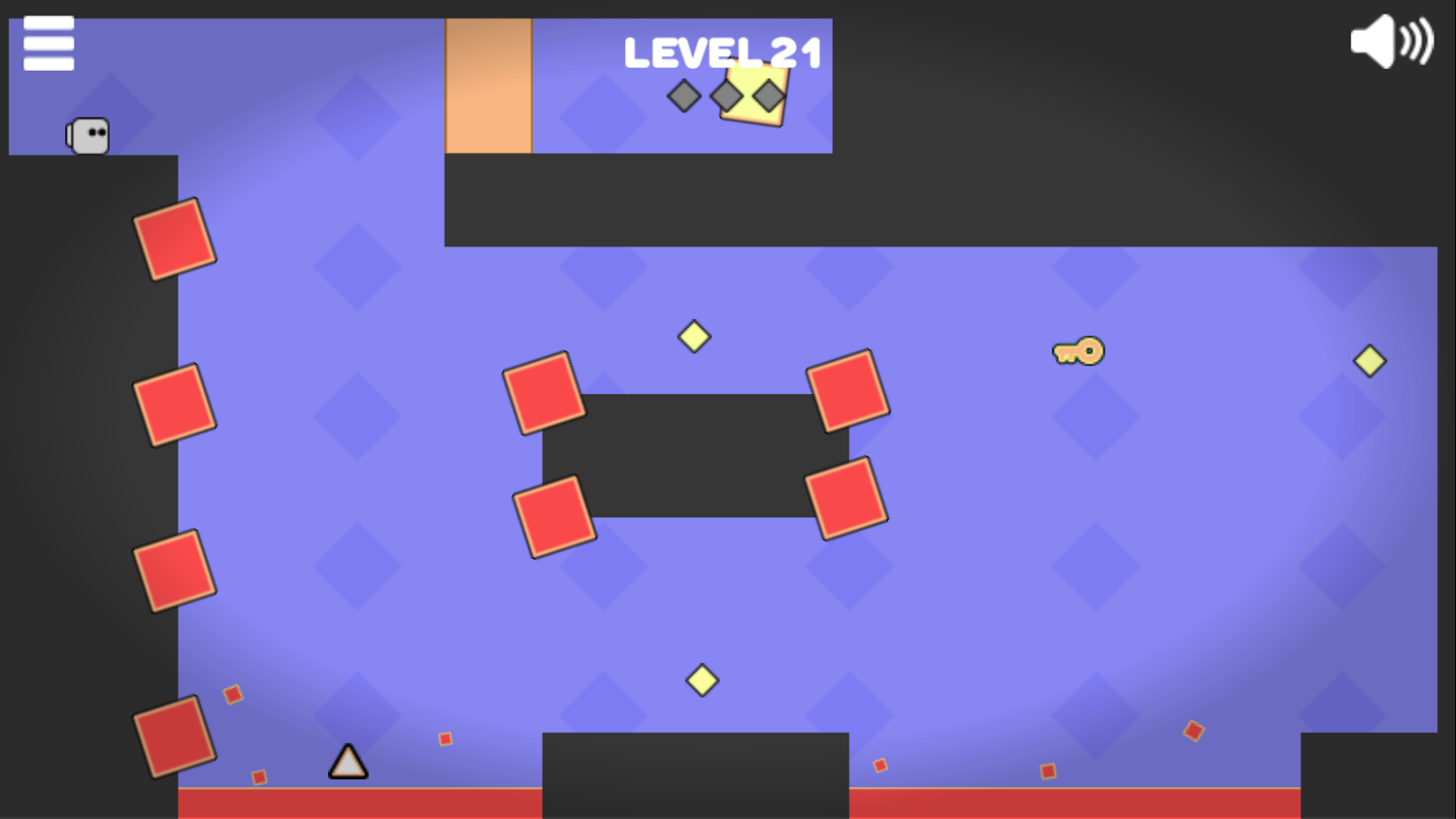 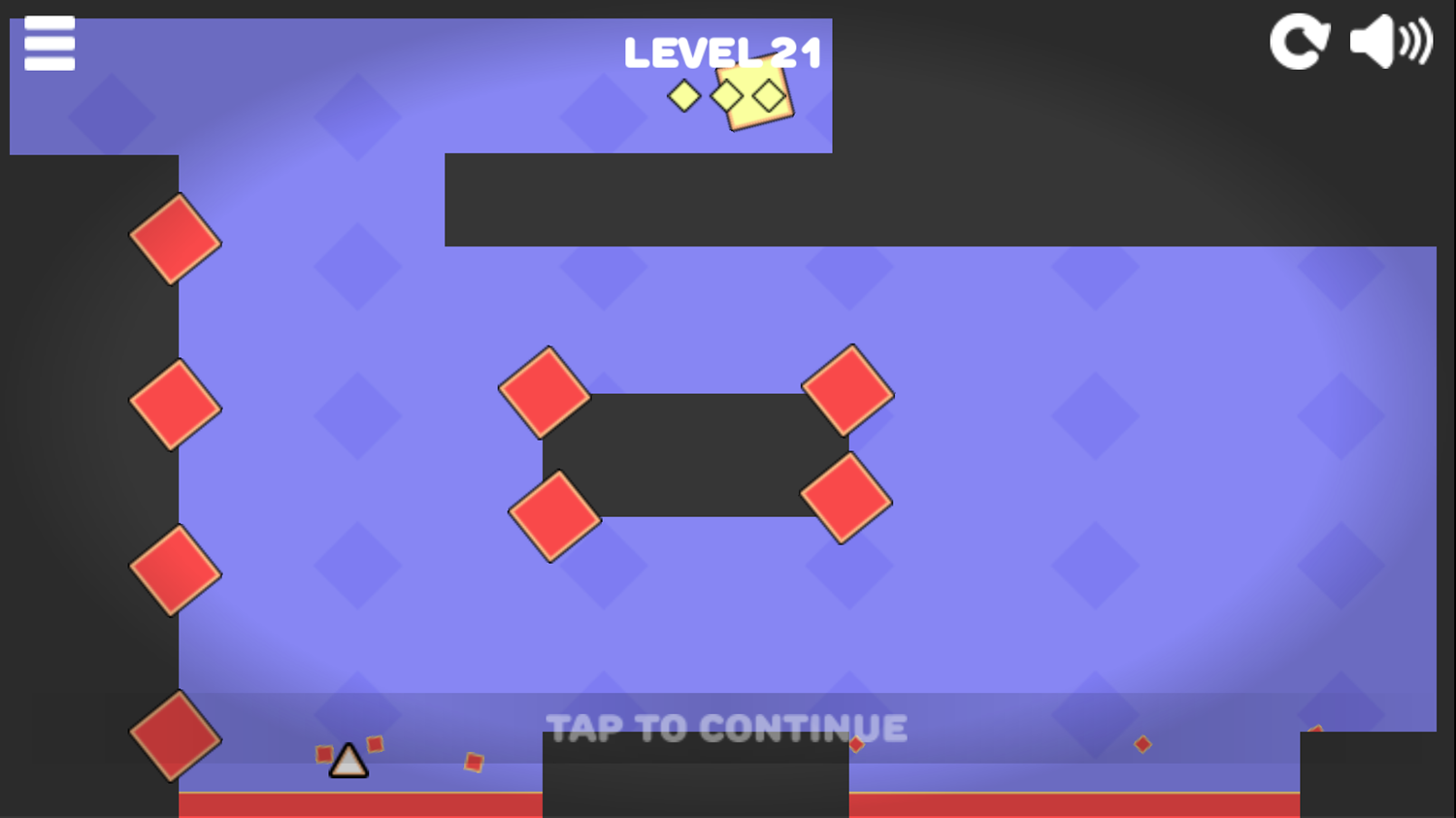 This game was published in these categories: Escape, Flying. You can visit any of them to select other fun games to play.