Kids and adults can play this online SpongeBob SquarePants slashing fight game by clicking in the window below.

Use the mouse to move Spongebob around the play area. Swipe at foes to defeat them and win the round.

Like This Game? Review This 2D Cartoon Slash Attack Game for Kids 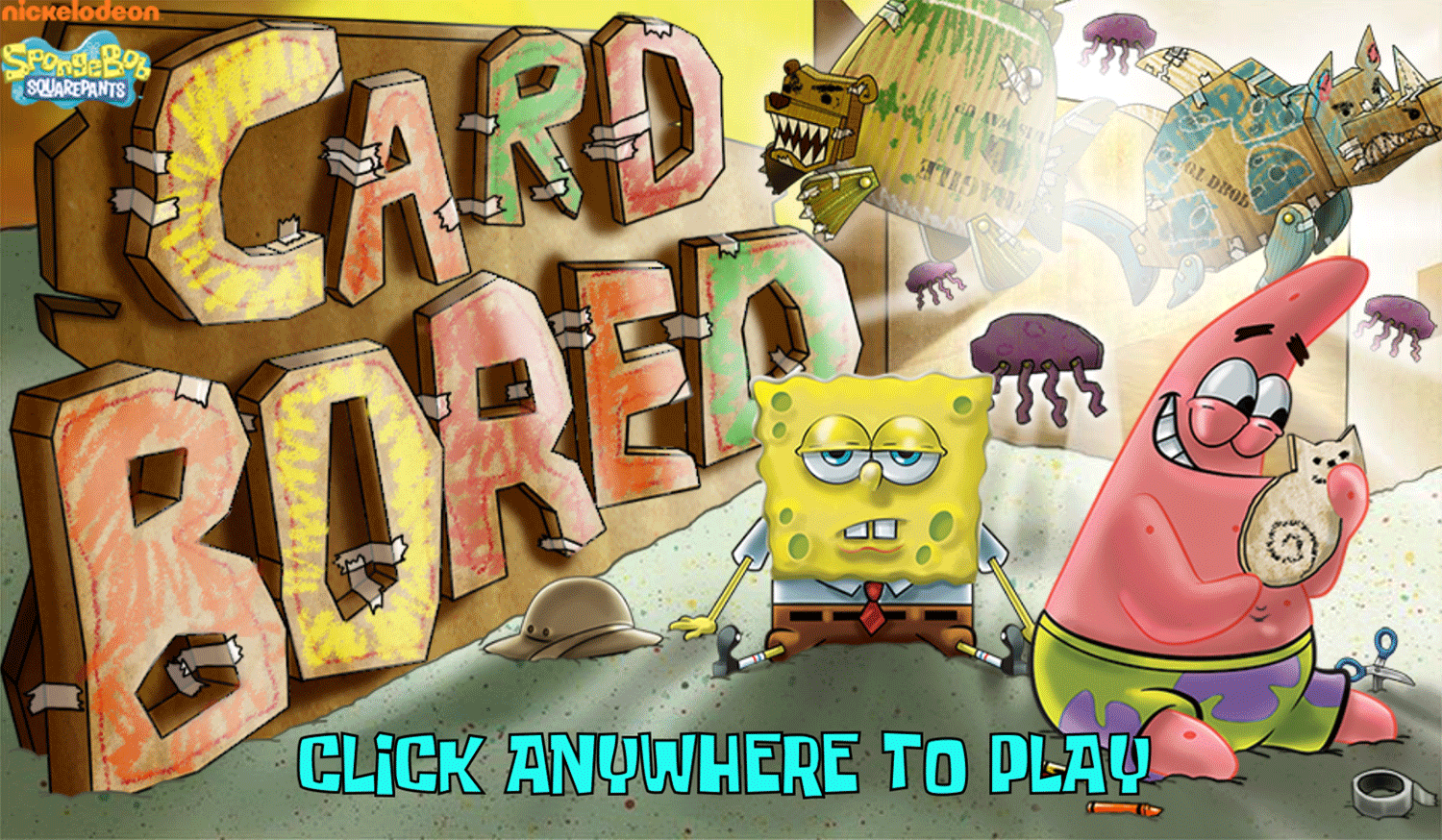 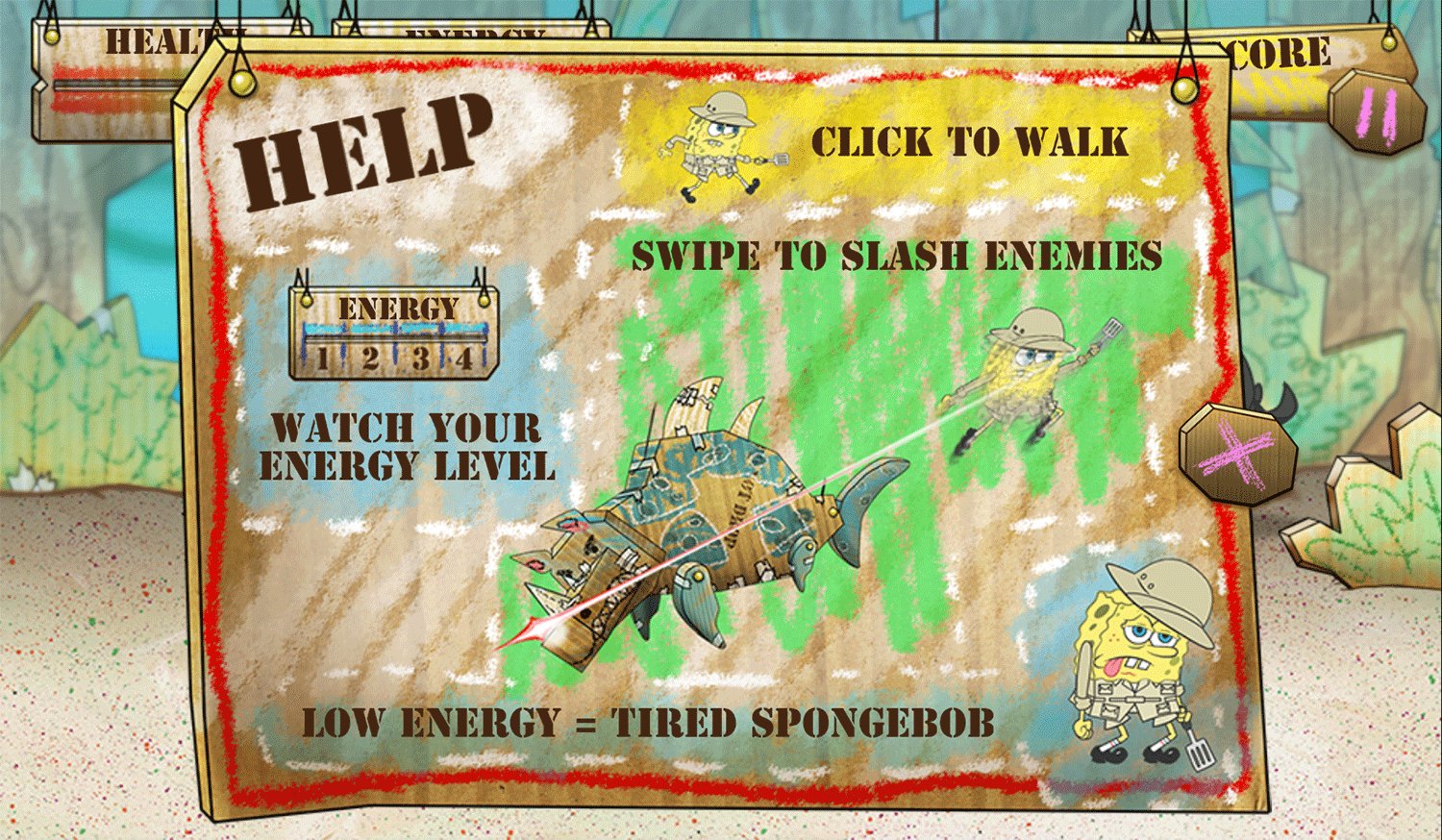 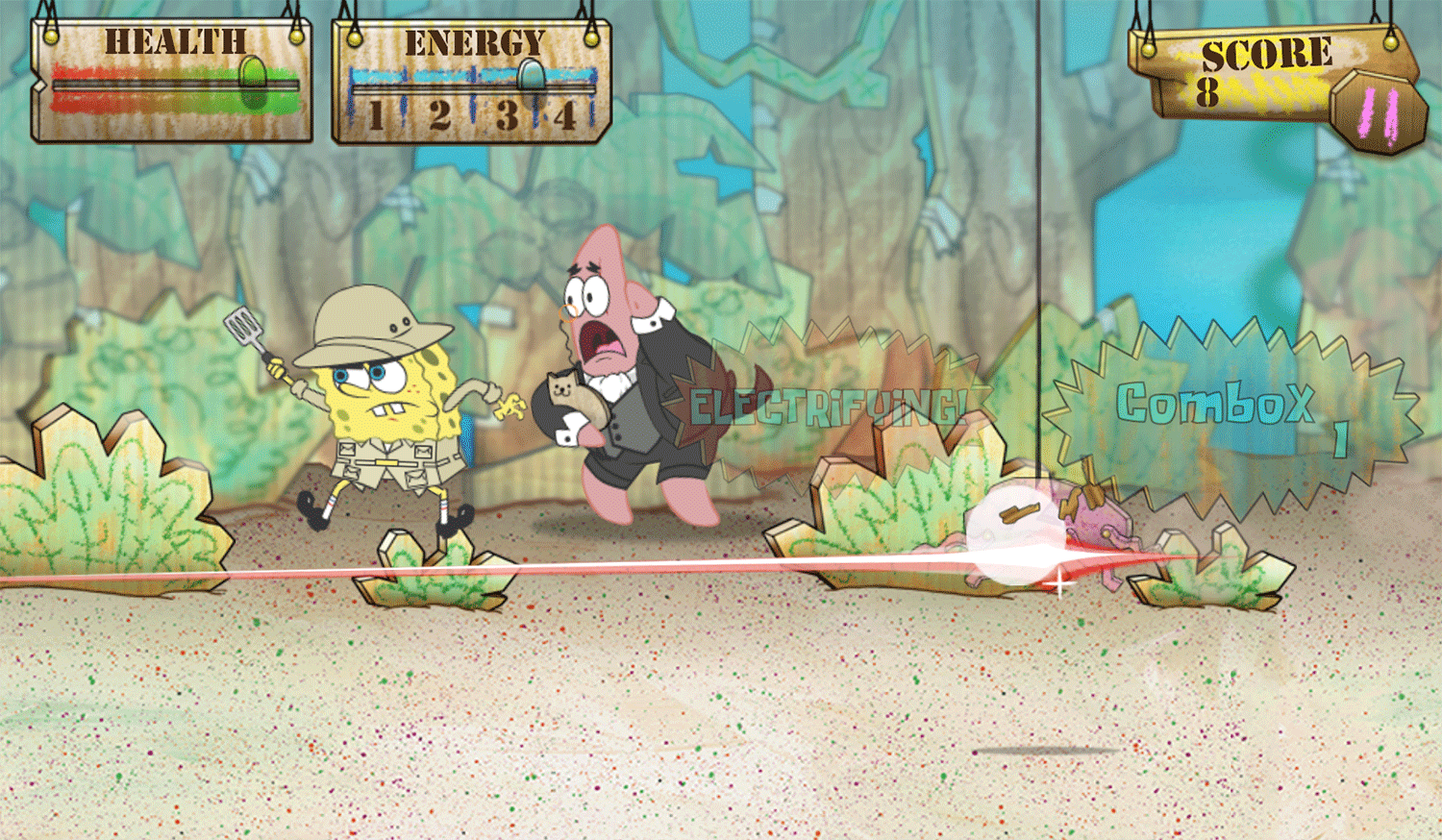 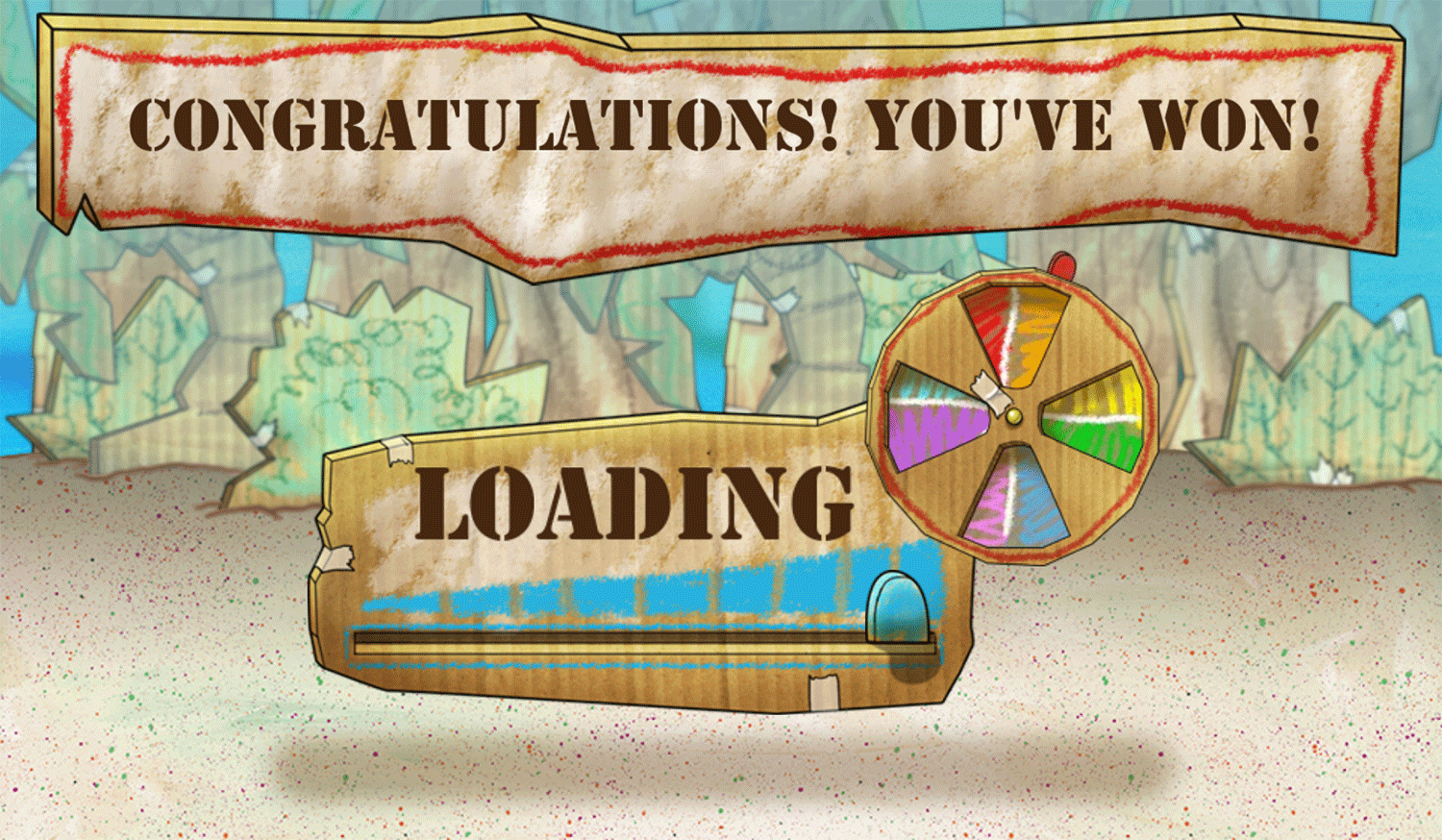 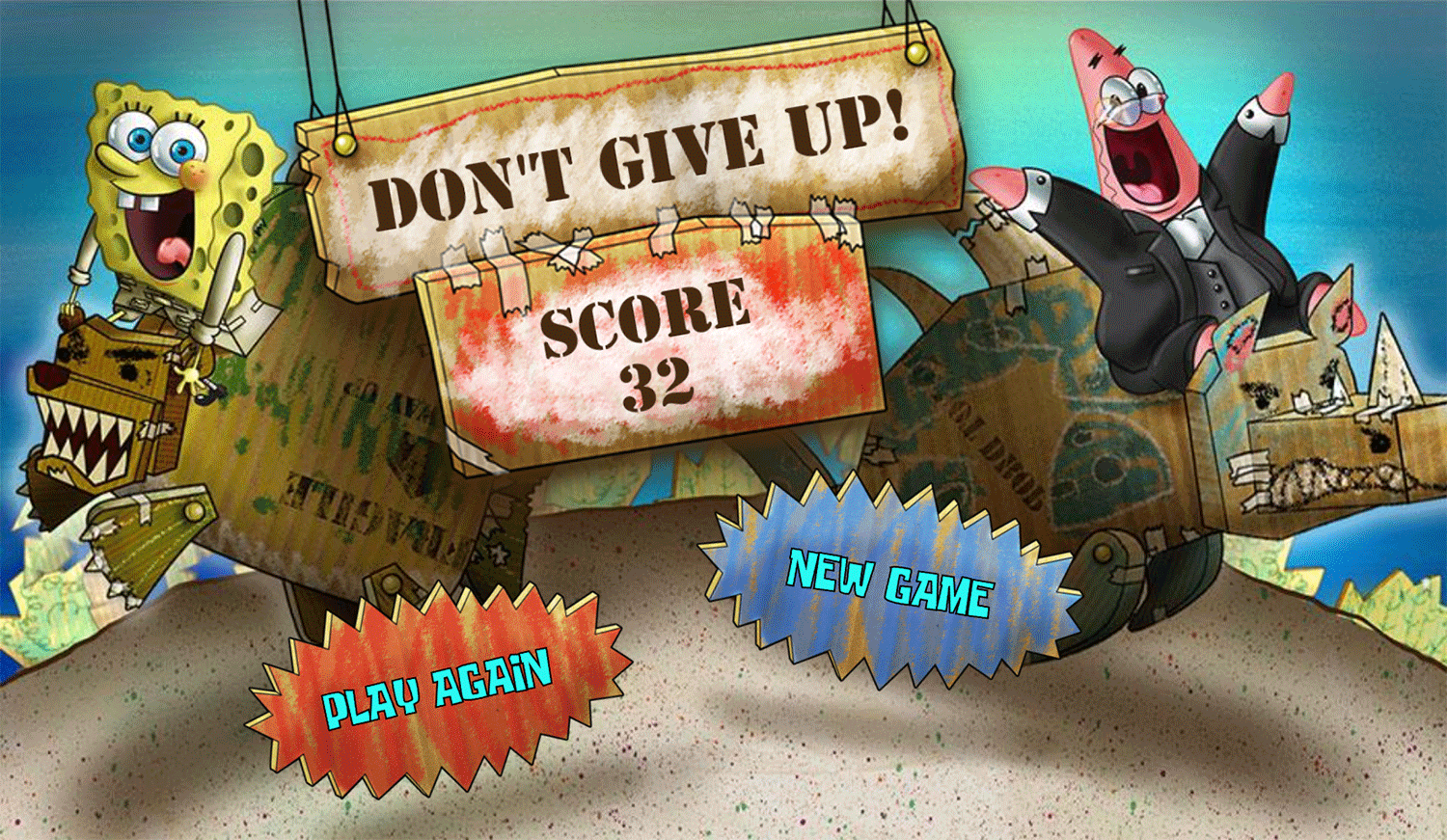 This game was published in these categories: Fighting, SpongeBob. You can visit any of them to select other fun games to play.