Toy Store Trial is a fun online puzzle game where you match Spongebob SquarePants characters to complete a game board of cards. This is a great memory workout for children.

Kids and adults can play this online SpongeBob SquarePants memory flashcard matching game by clicking in the window below.

Like This Game? Review This Memory Matching Card Game for Kids 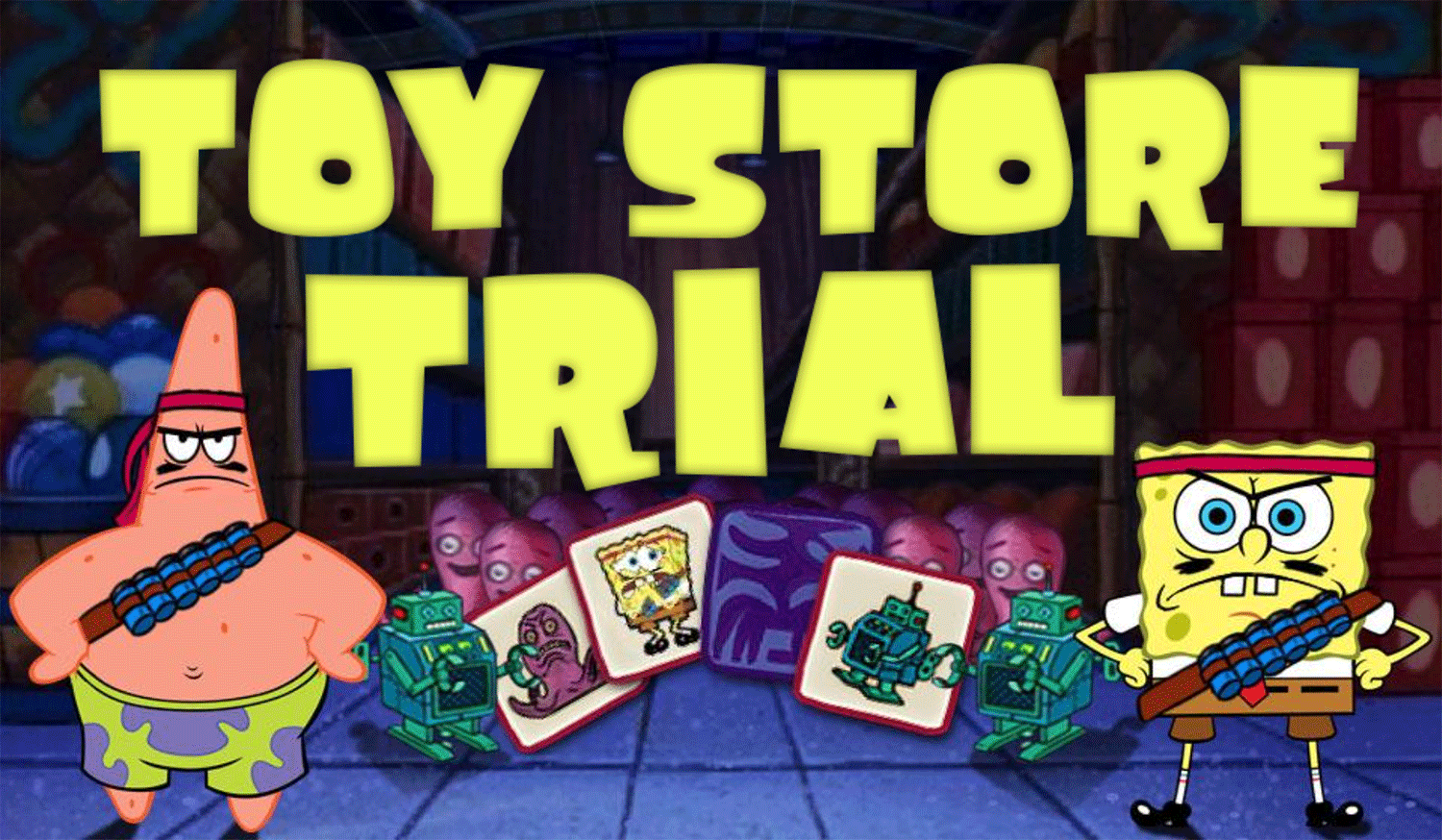 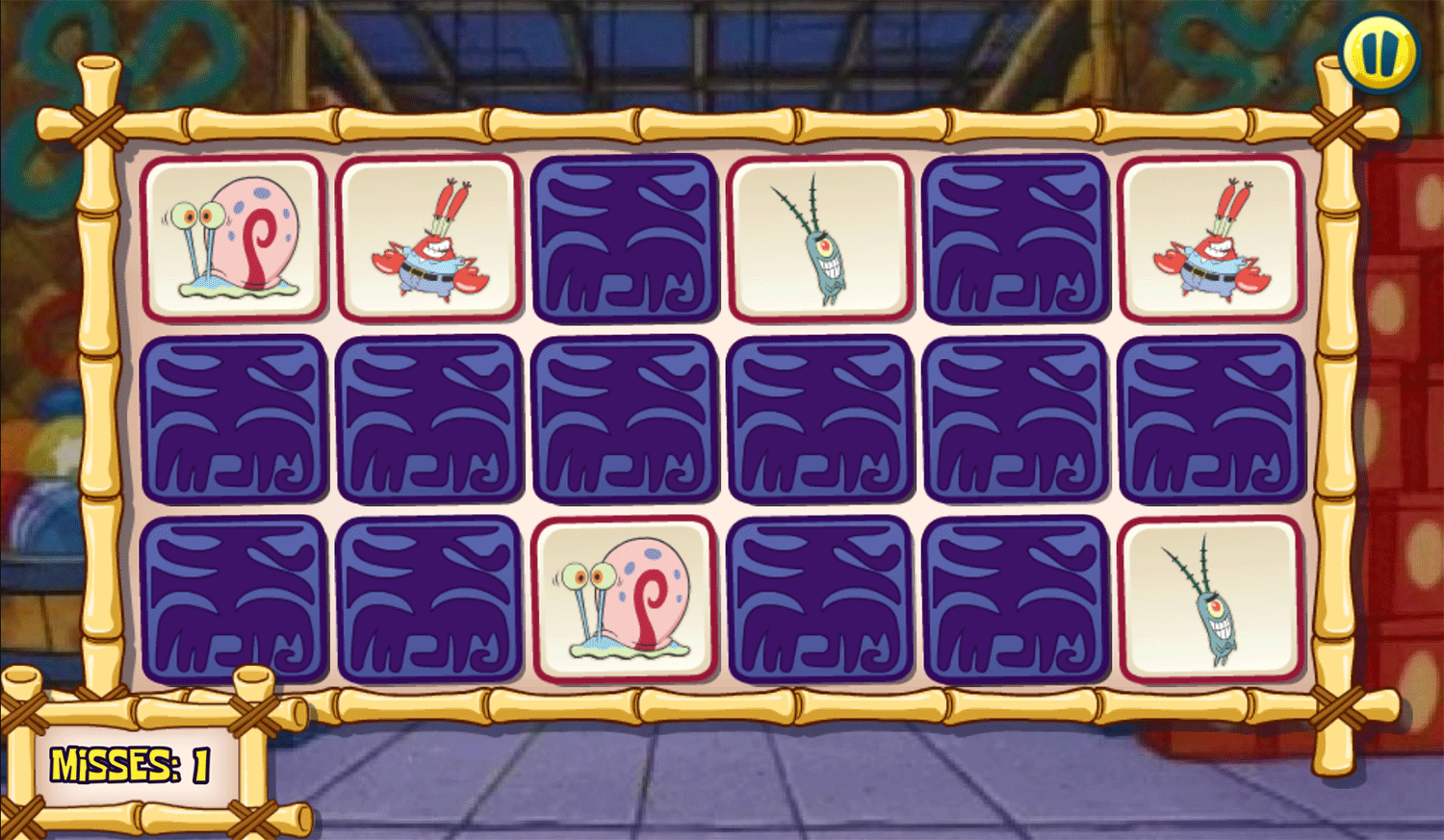 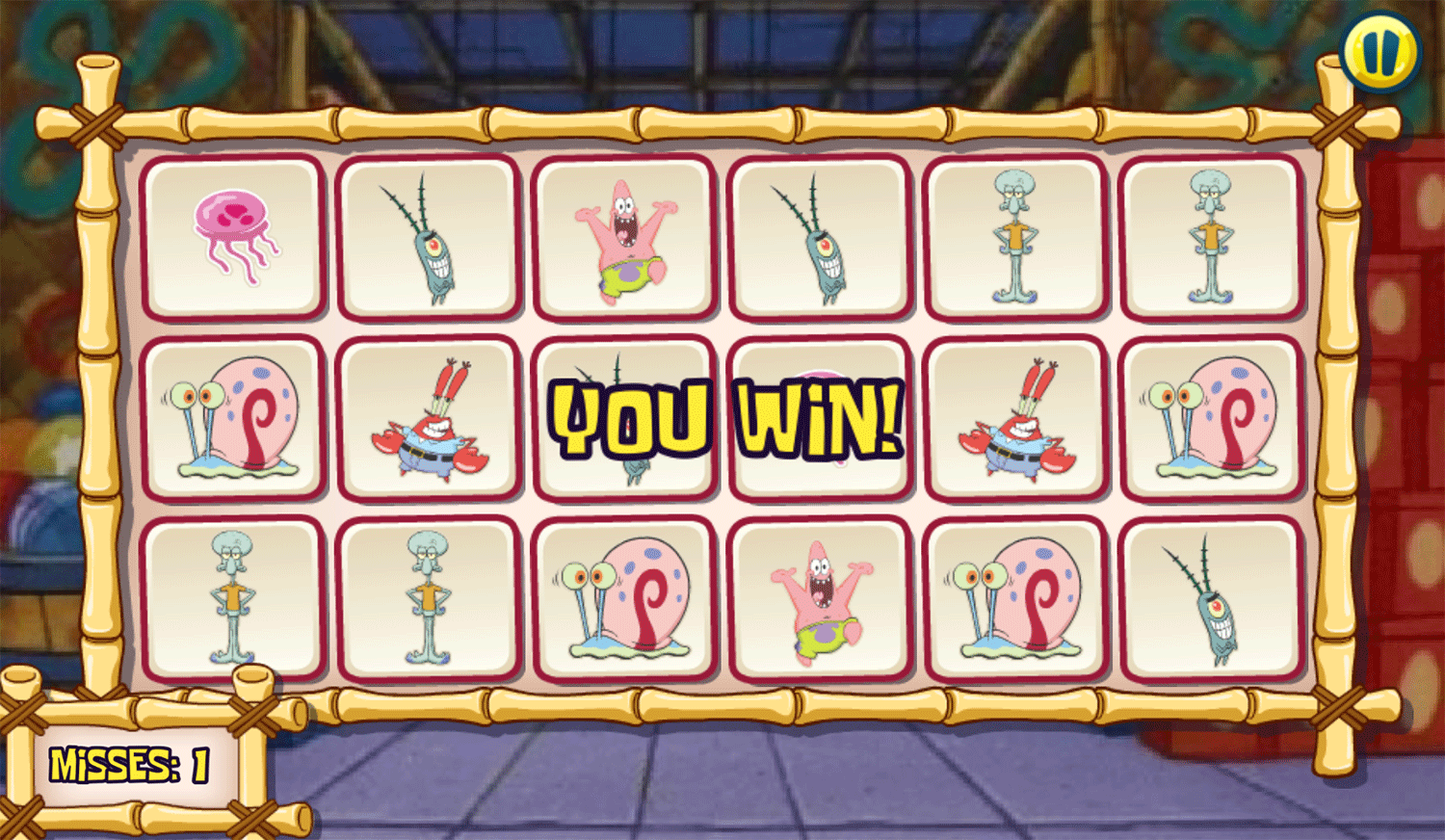 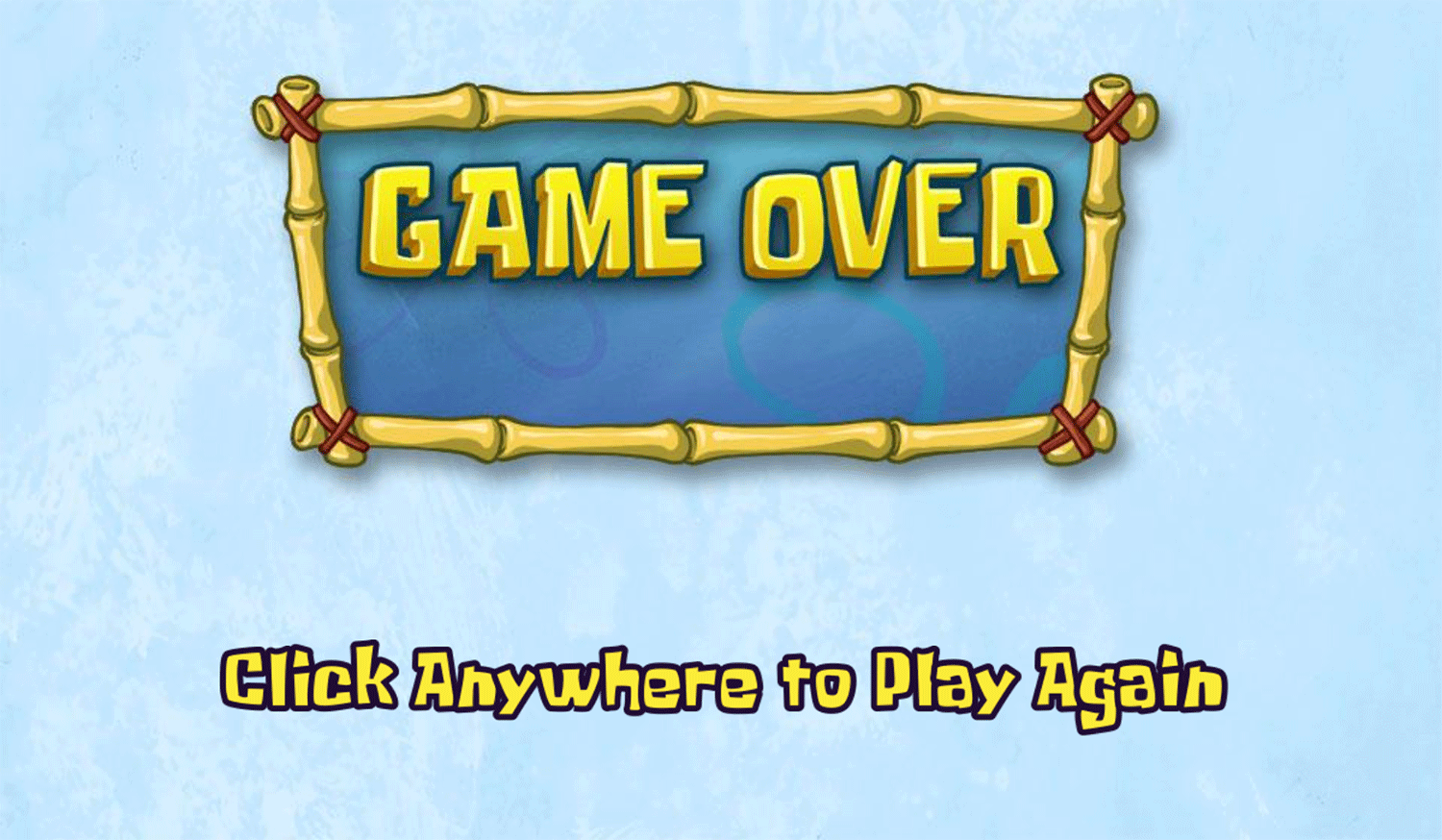 Plays.org published this Memory SpongeBob on July 15, 2021 / One Comment

This game was published in these categories: Memory, SpongeBob. You can visit any of them to select other fun games to play.