Beachy Keen is a fun online puzzle game where you guide SpongeBob around a grid to get to the yellow square at the end. Move obstacles, push buttons, avoid the traps and don’t step on the cracks.

Kids and adults can play this online SpongeBob SquarePants isometric logic puzzle by clicking in the window below.

Use the direction arrow keys to move SpongeBob around the grid. Move boxes and avoid traps and cracks to get to the yellow square at the end.

Like This Game? Review This Logic Puzzle Game for Kids 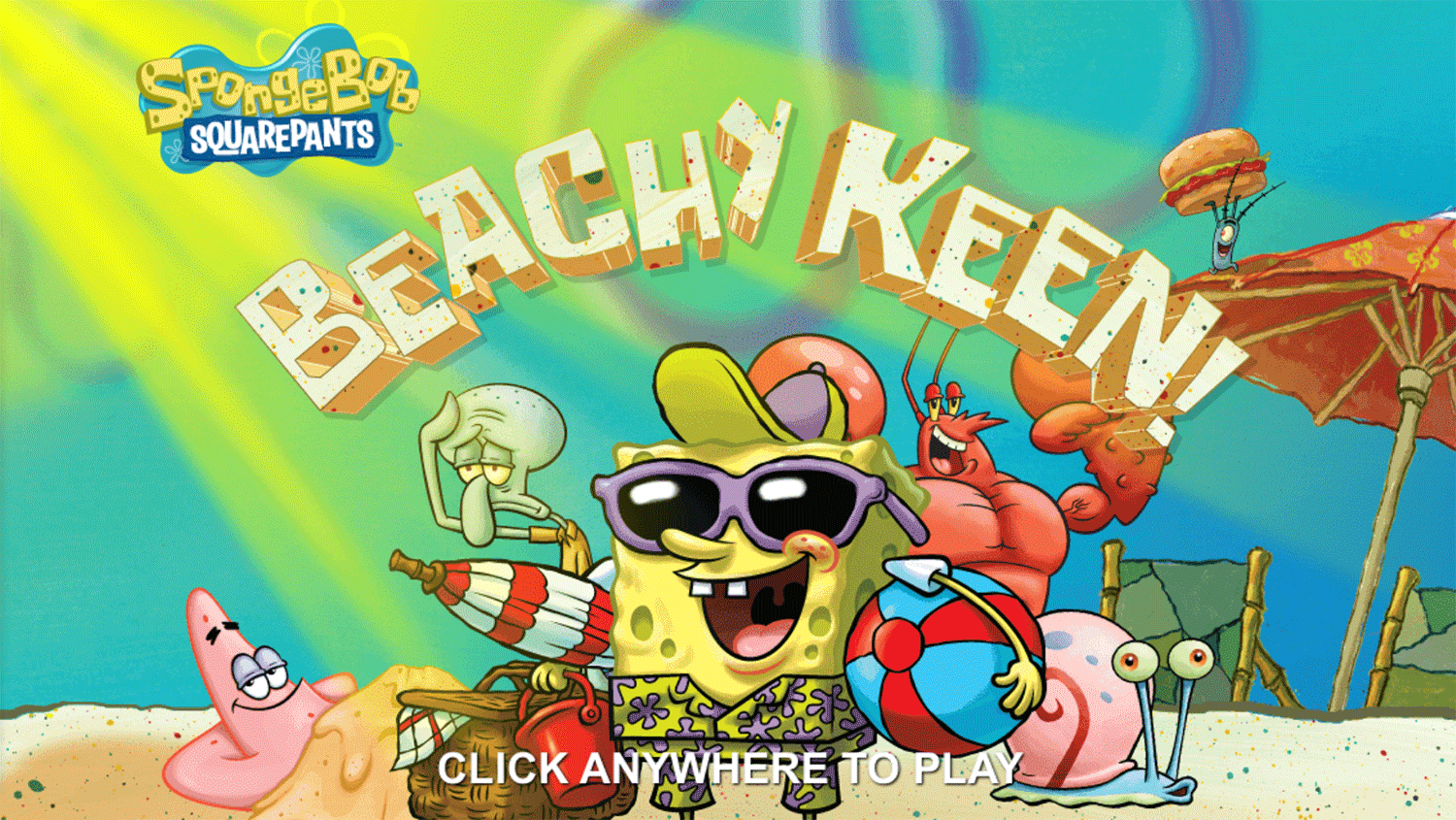 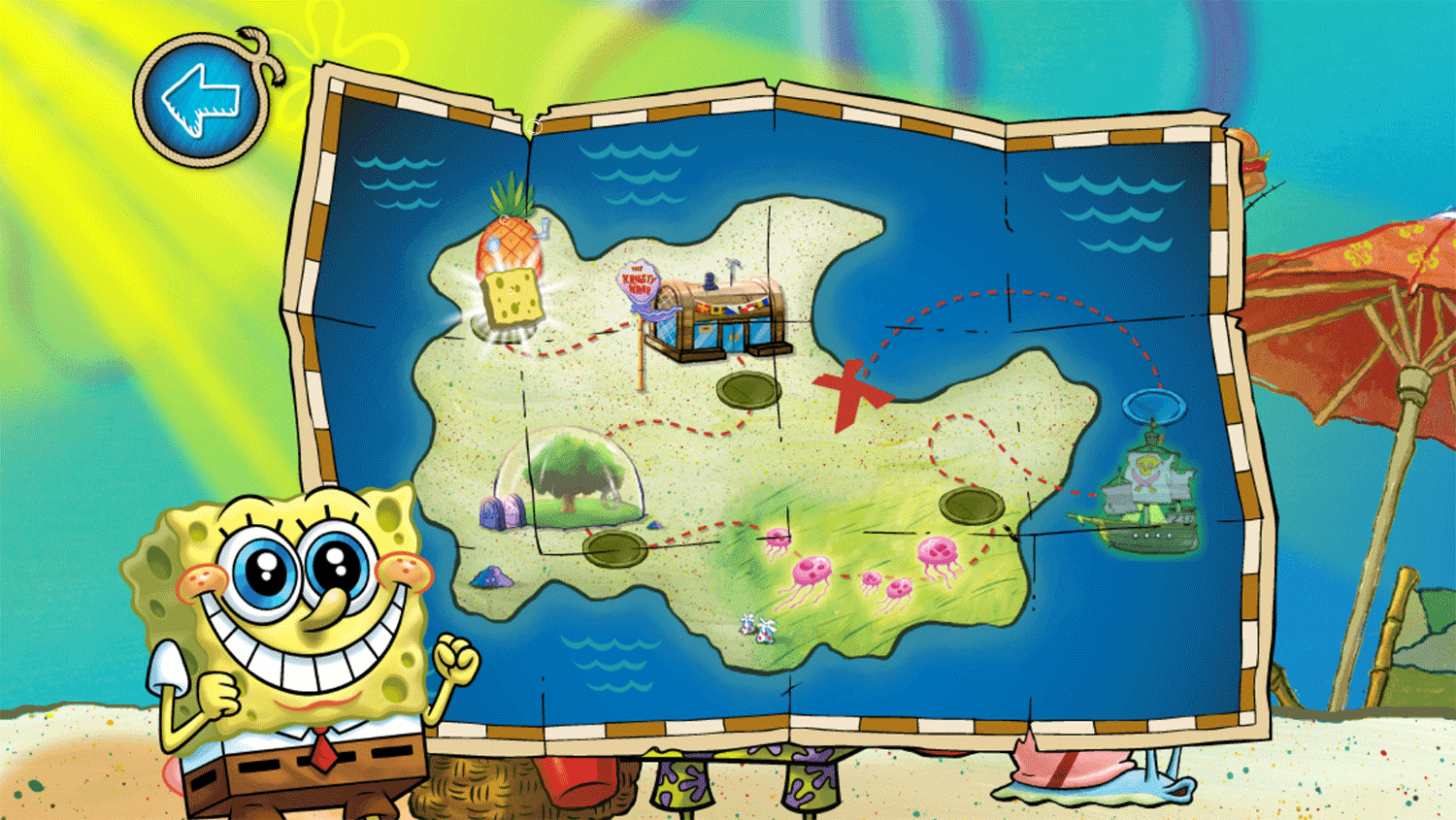 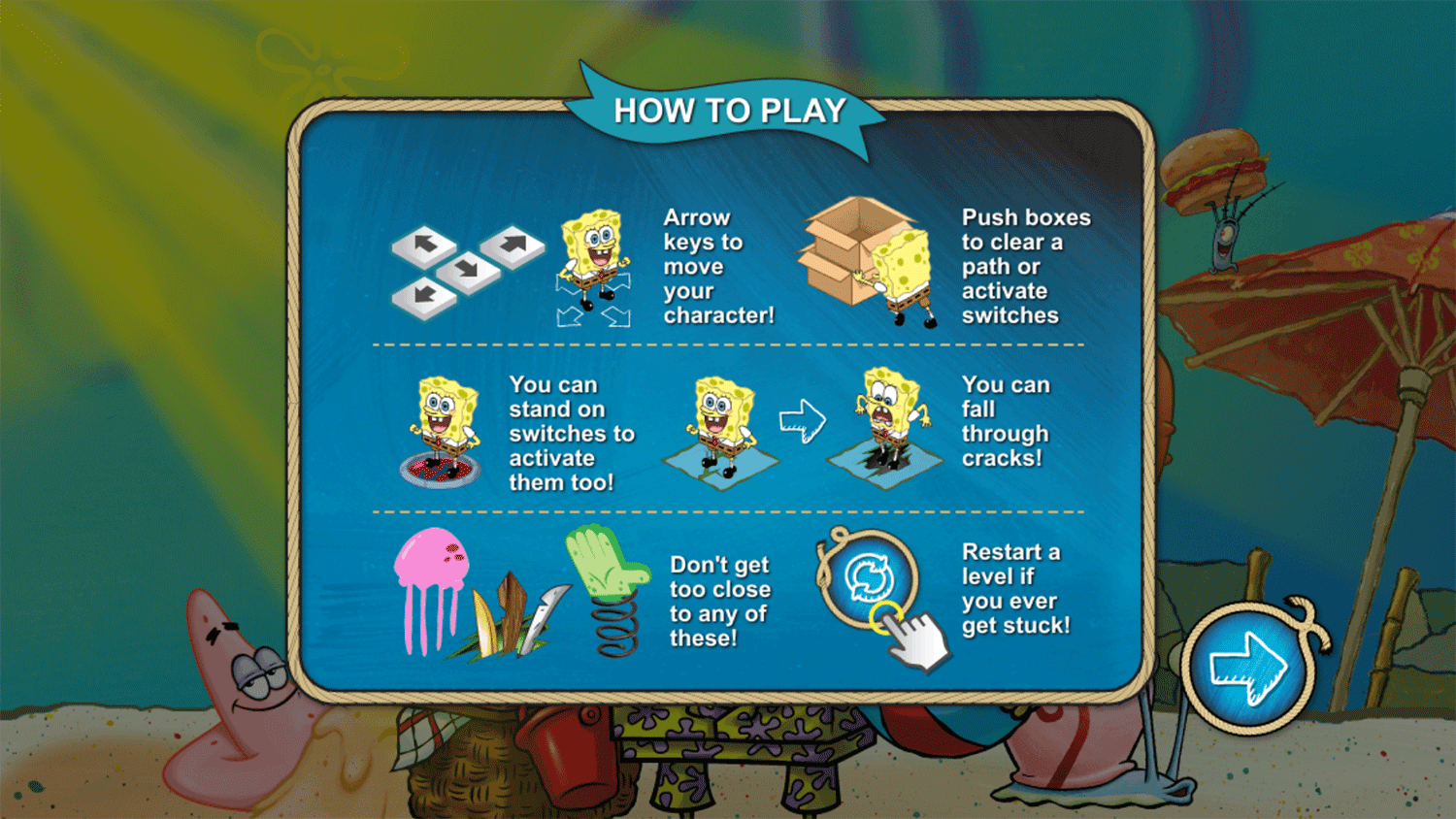 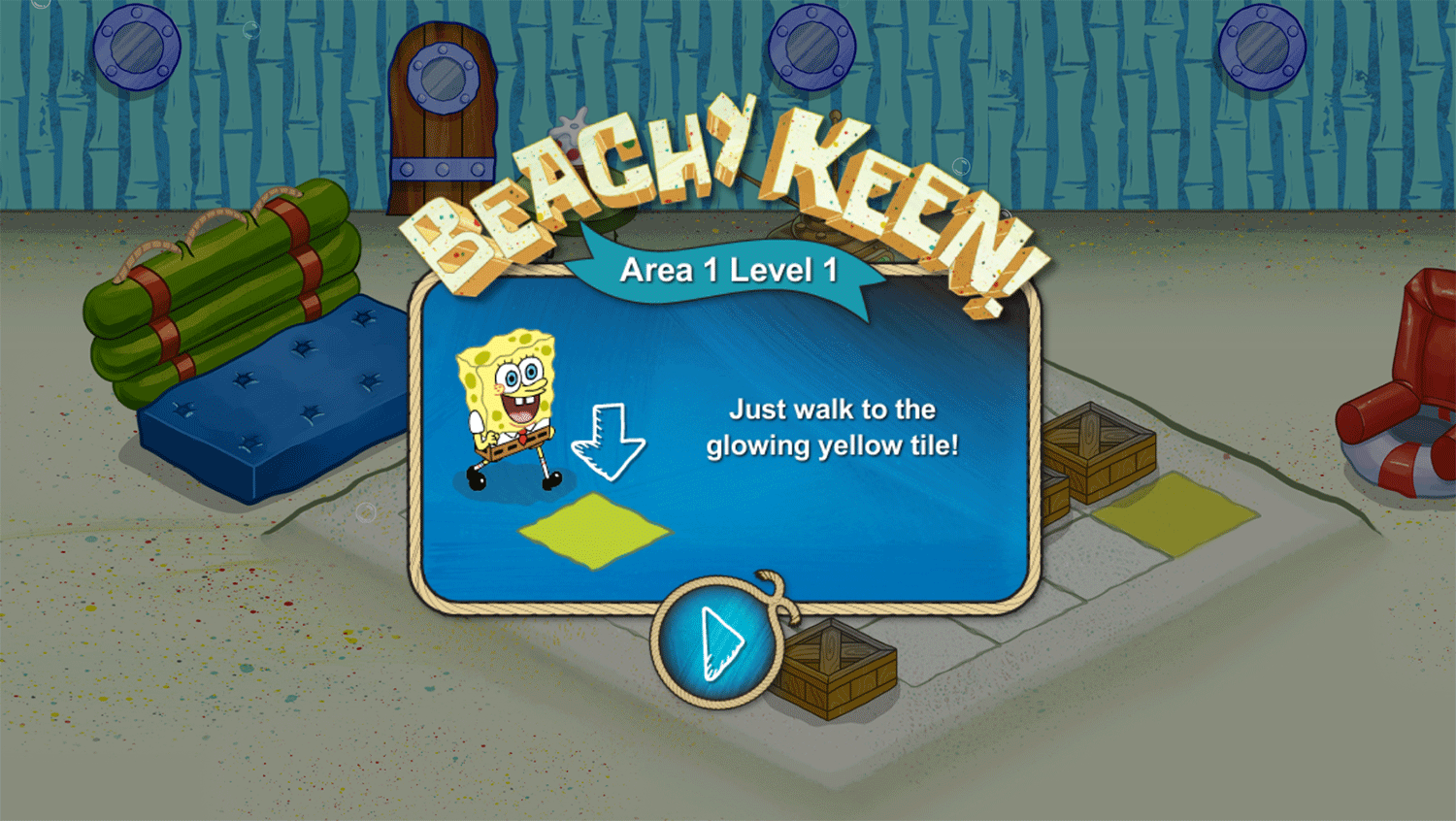 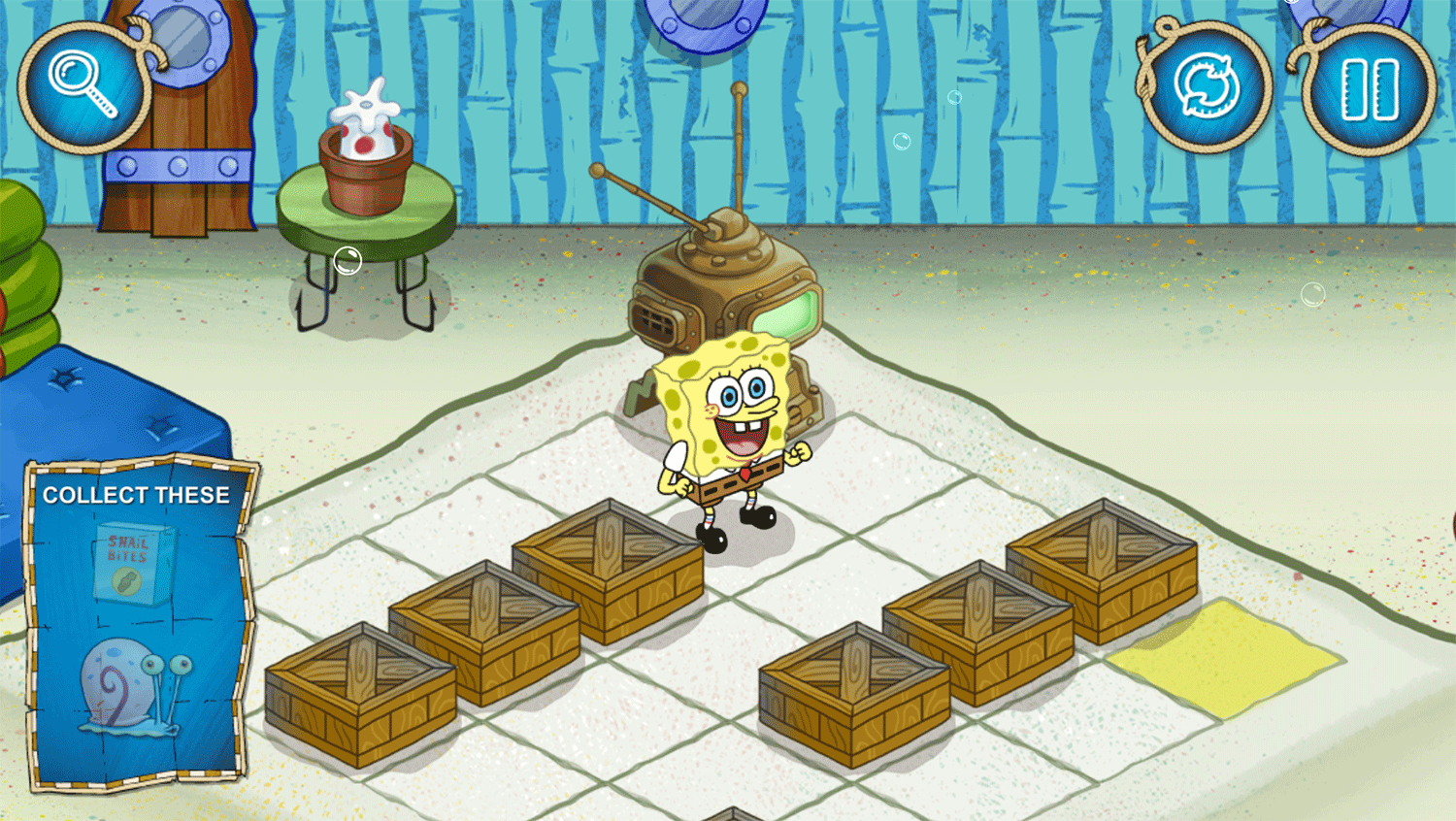 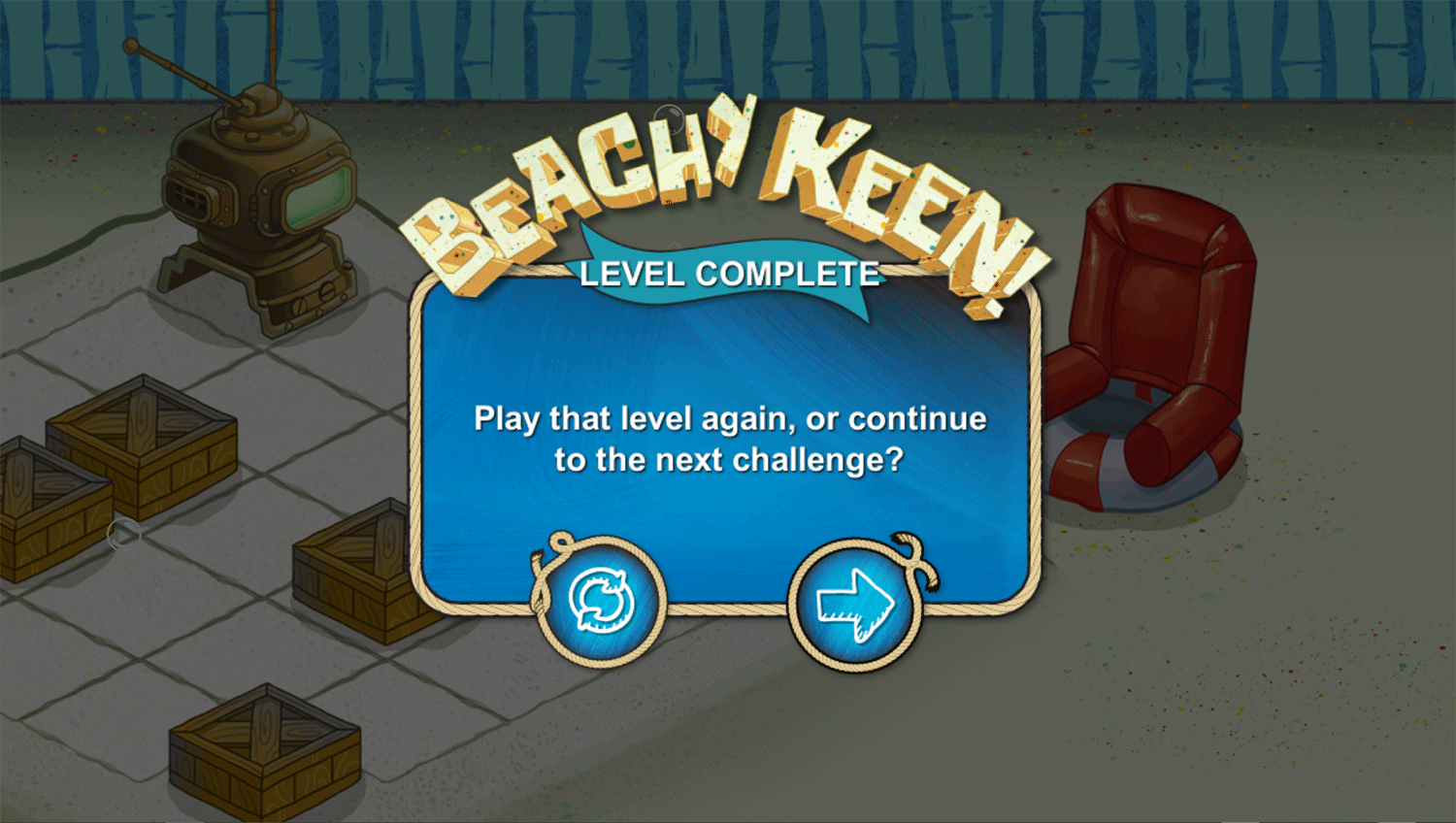 Plays.org published this Isometric Logic SpongeBob on July 13, 2021 / One Comment

This game was published in these categories: Isometric, Logic, SpongeBob. You can visit any of them to select other fun games to play.