This is a 20-level snowball fight game where you throw snowballs at other Smurfs including Smurfette along with the evil Gargamel and Azrael.

Kids and adults can play this online Smurf snowball throwing game by clicking in the window below.

Aim your snowballs at the Smurfs which appear on the screen and shoot them. Hit enough of them to satisfy the level goals before the clock runs out.

Like This Game? Review This Smurf Snowball Aiming Game for Kids 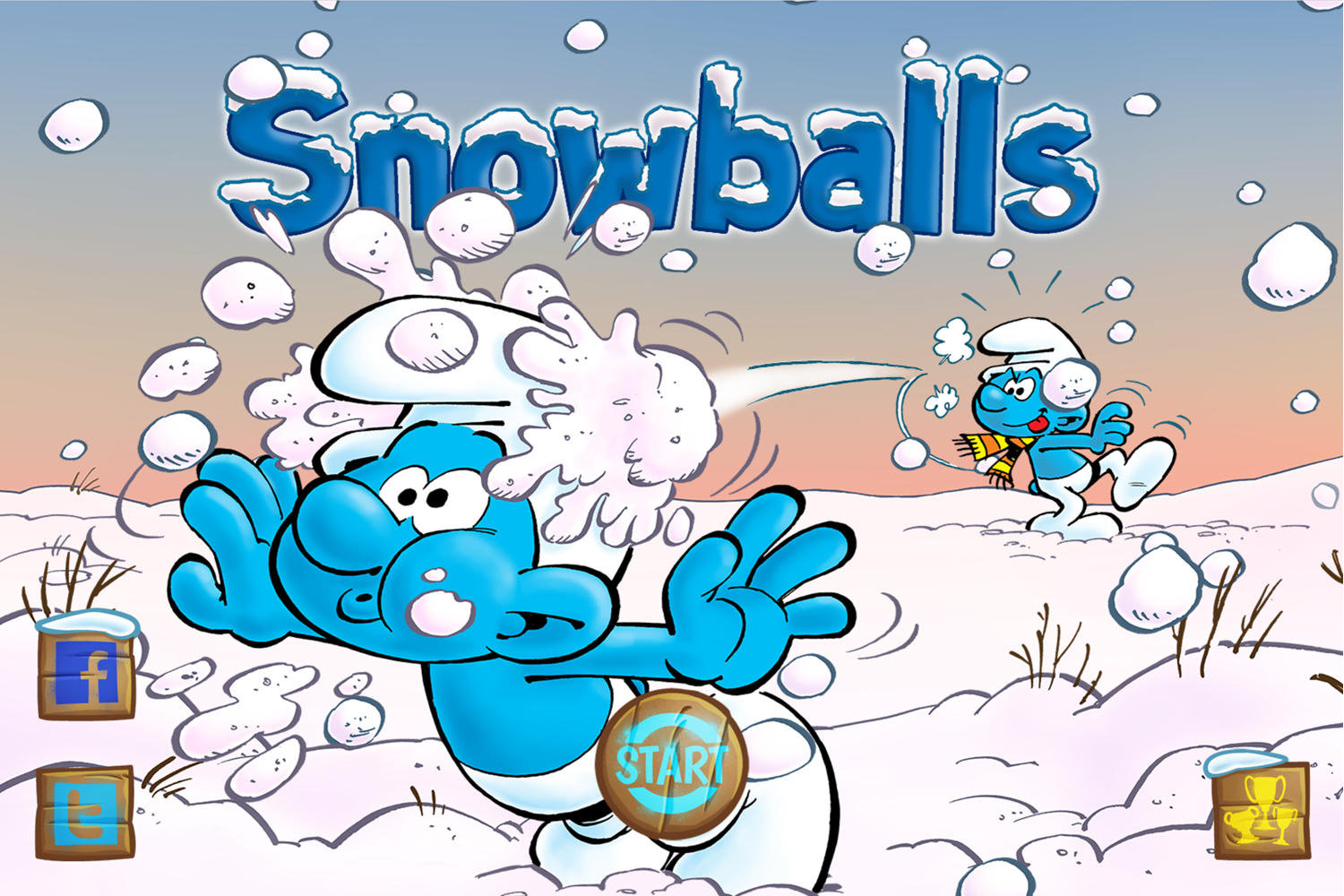 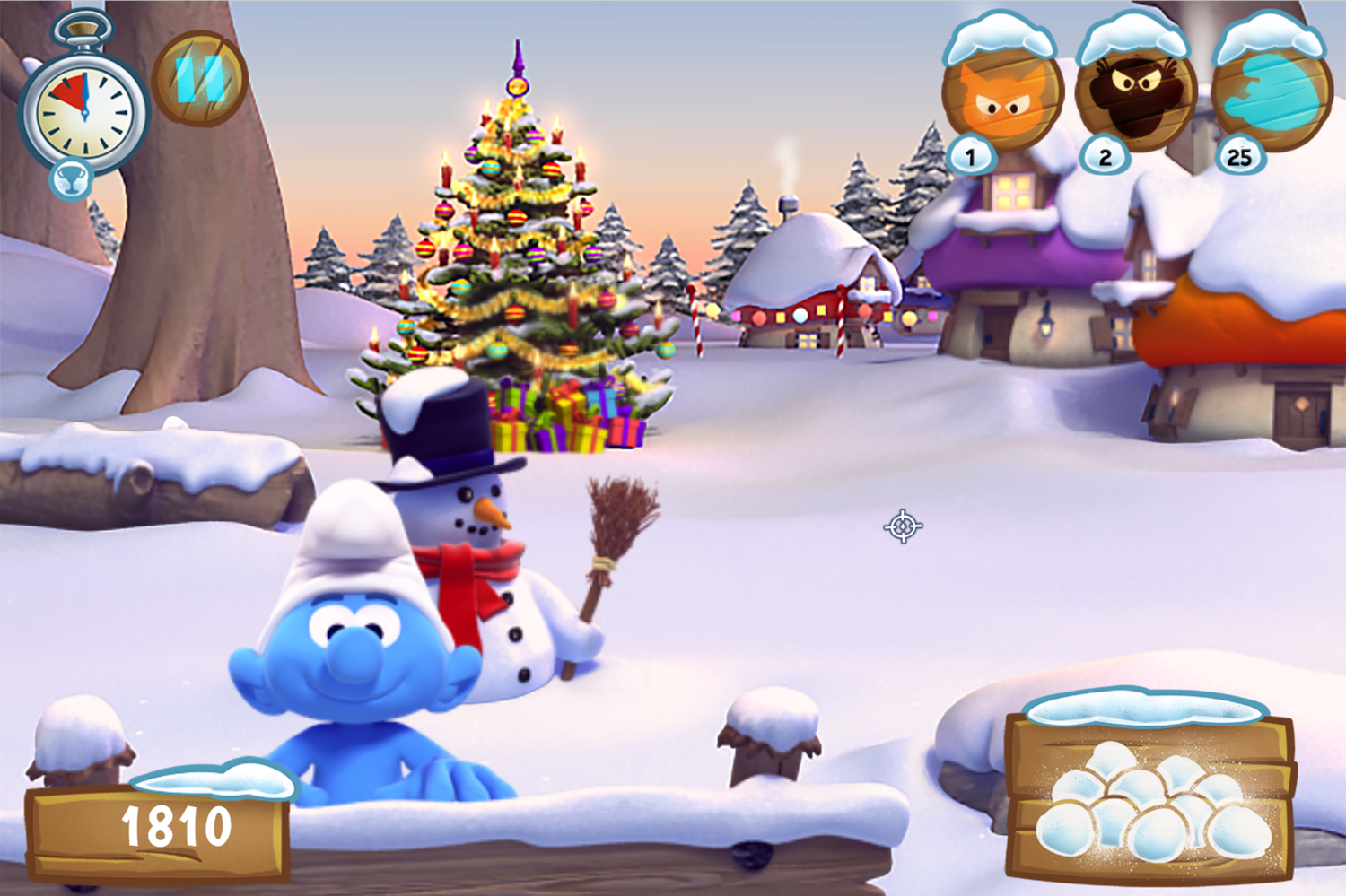 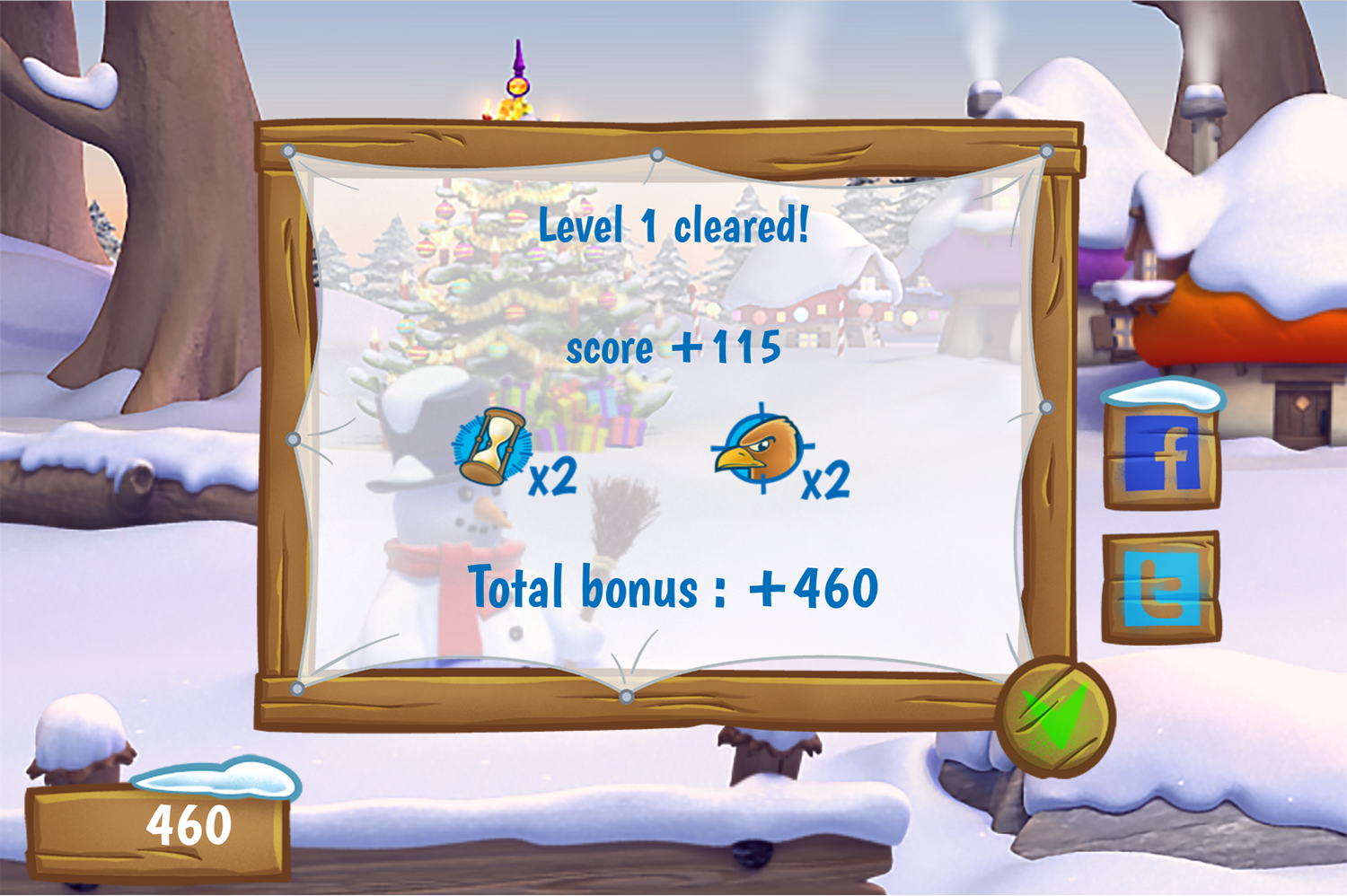 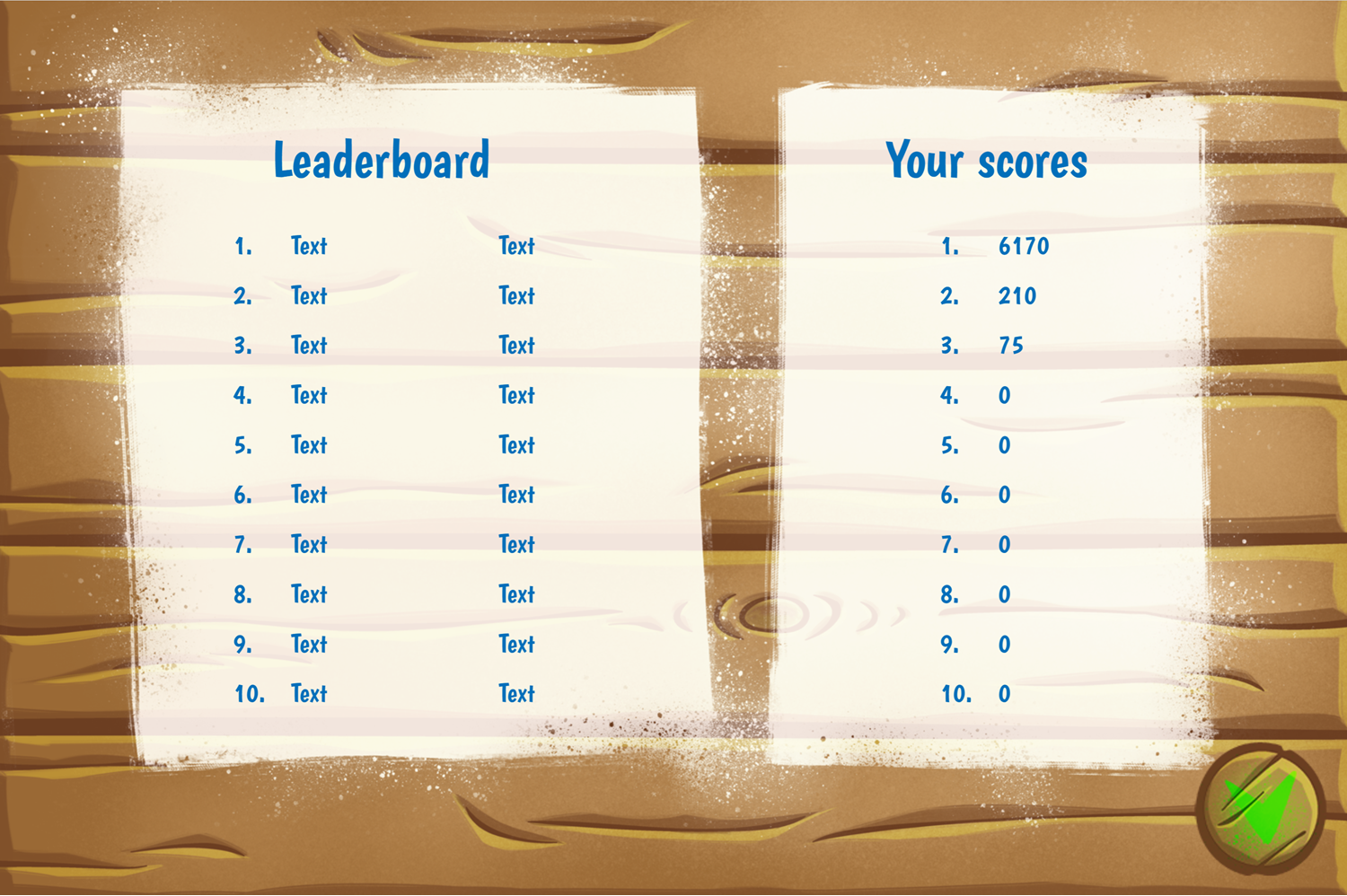 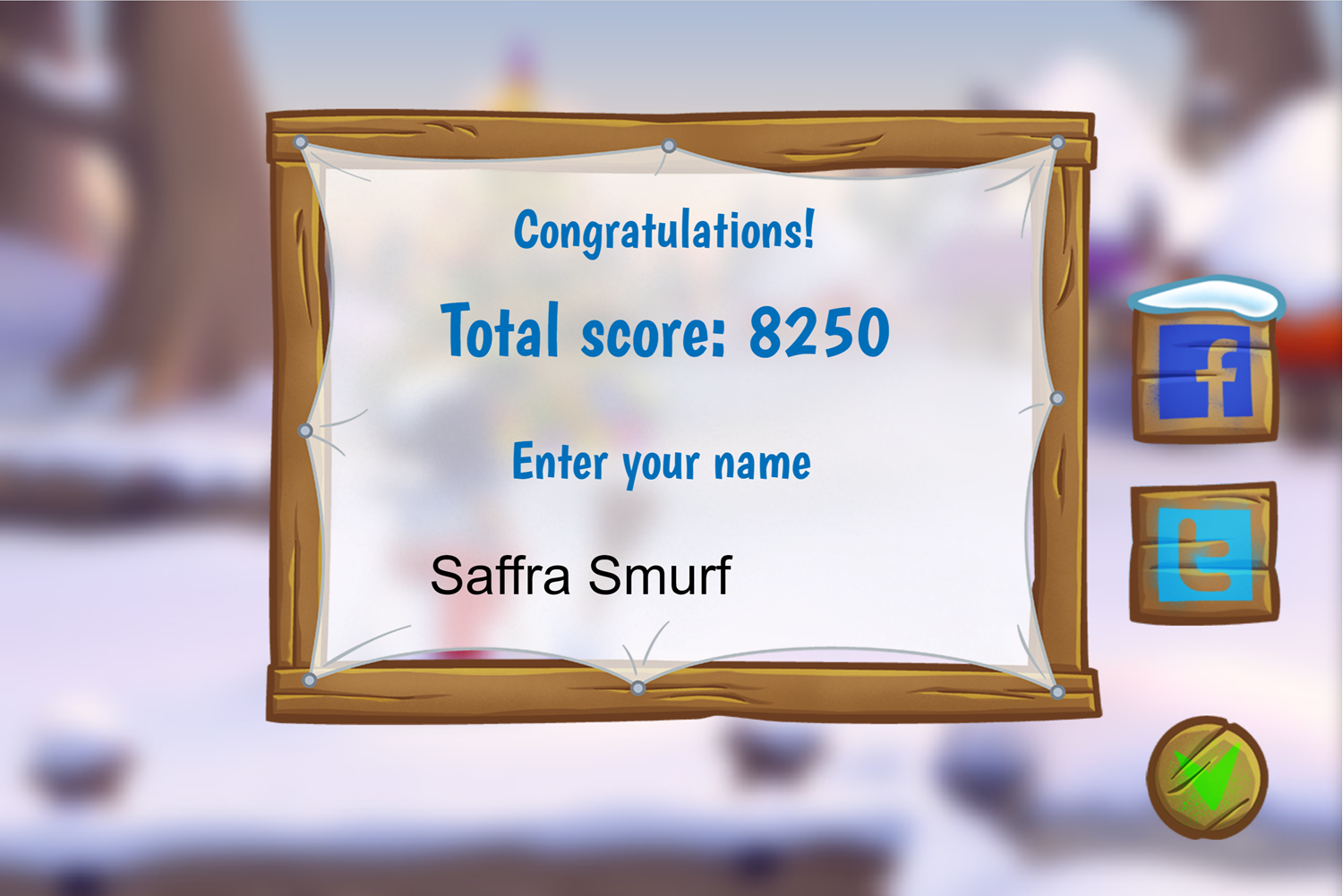 This game was published in these categories: Christmas, Shooting, Smurfs, Snow. You can visit any of them to select other fun games to play.

One comment on "Smurf’s Snowballs: Snowball Fighting Game for Children"