Smurfy Snowboard is a fun online snowboarding game where you guide your Smurfs down the slope, collecting presents, leaping ramps and avoiding obstacles.

Kids and adults can play this online Smurfs game by clicking in the window below.

Guide your Smurf safely down the mountain. Make leaps, avoid rocks and tress, and collect presents.

Like This Game? Review This Smurfs Mountain Snowboarding Game for Kids 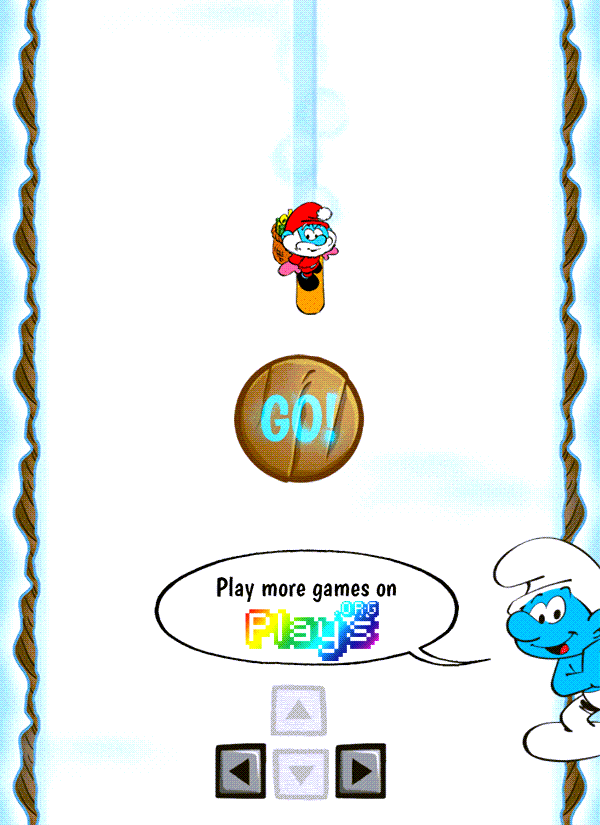 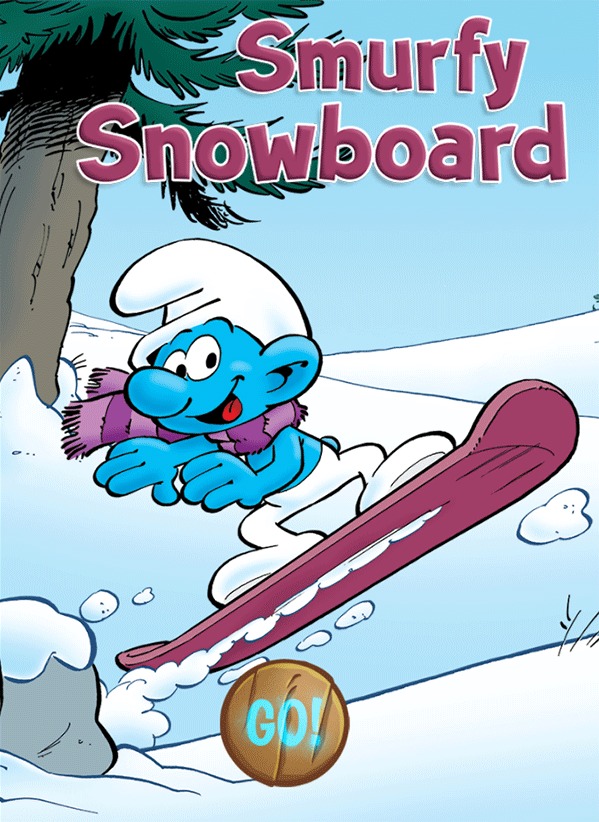 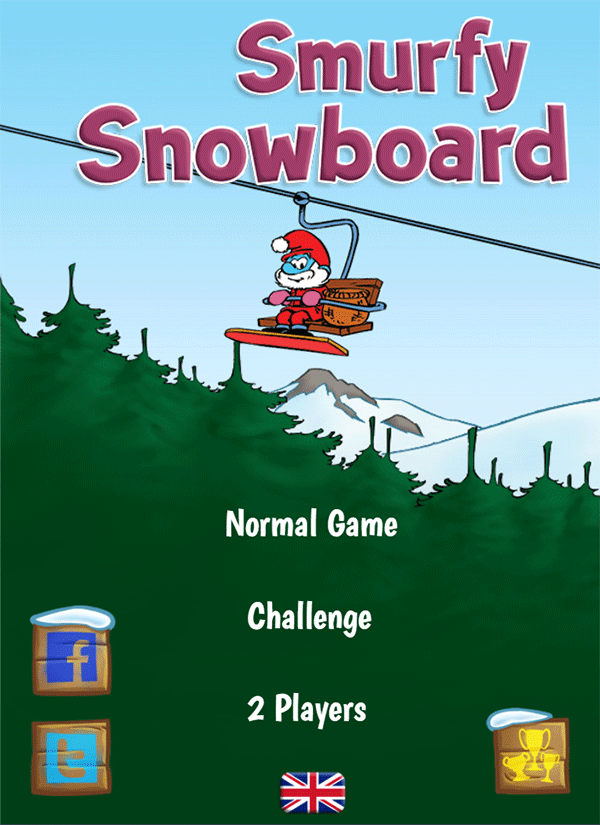 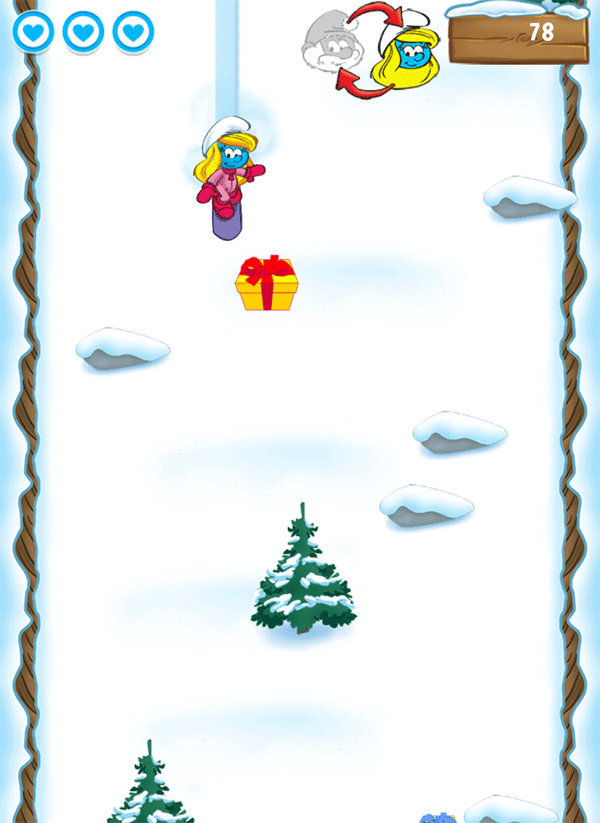 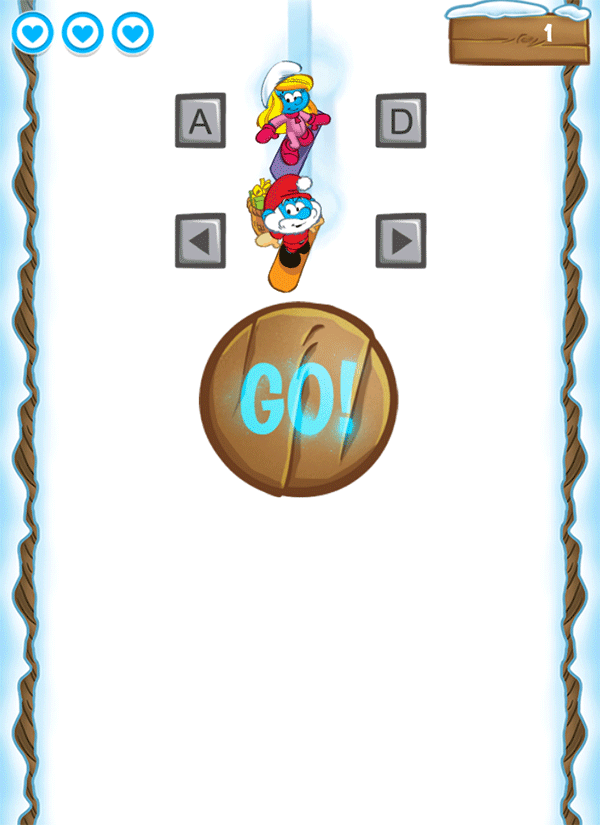 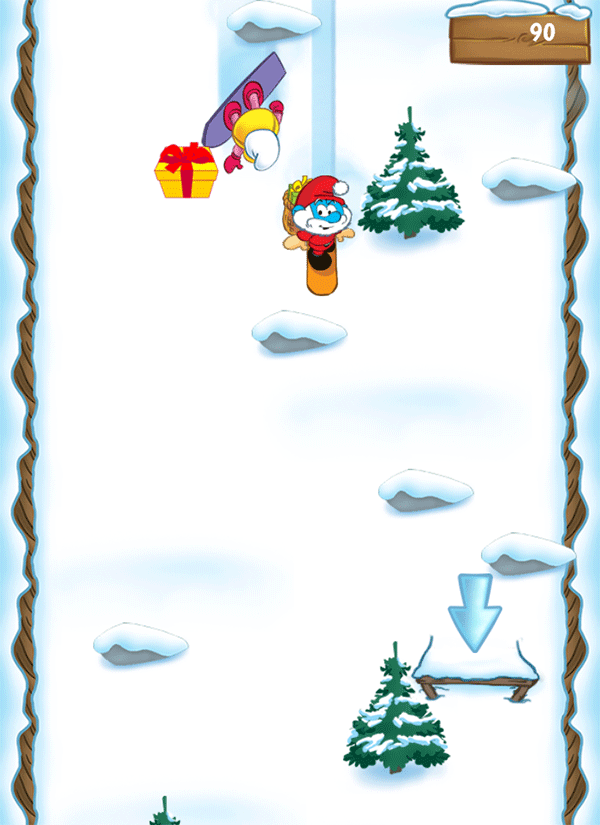 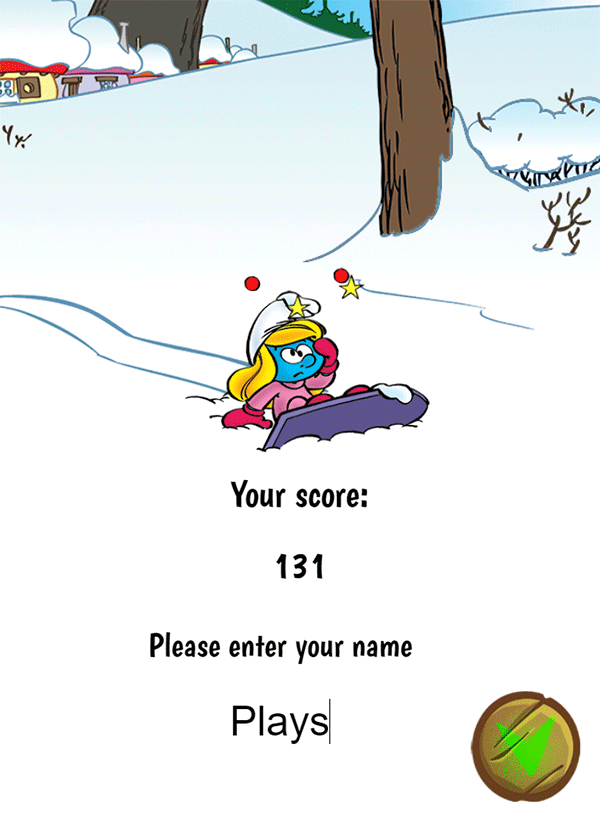 This game was published in these categories: 2 Player, Smurfs, Snow. You can visit any of them to select other fun games to play.