This is a Solitaire card game which was inspired by Golf Solitaire. The differences between this game and traditional Golf Solitaire largely come down to this game having 1 fewer column on the tableau, a Joker being dealt which can be used at any time, and the game counter counts down immediately while forcing you to rapidly play cards.

Children and parents can play this Golf Solitaire variation game by clicking in the window below.

Remove cards from the tableau which are one higher or lower than the card on top of the waste pile. Draw new cards from the reserves when you can’t make any moves, or use the Joker to get out of troubled spots. 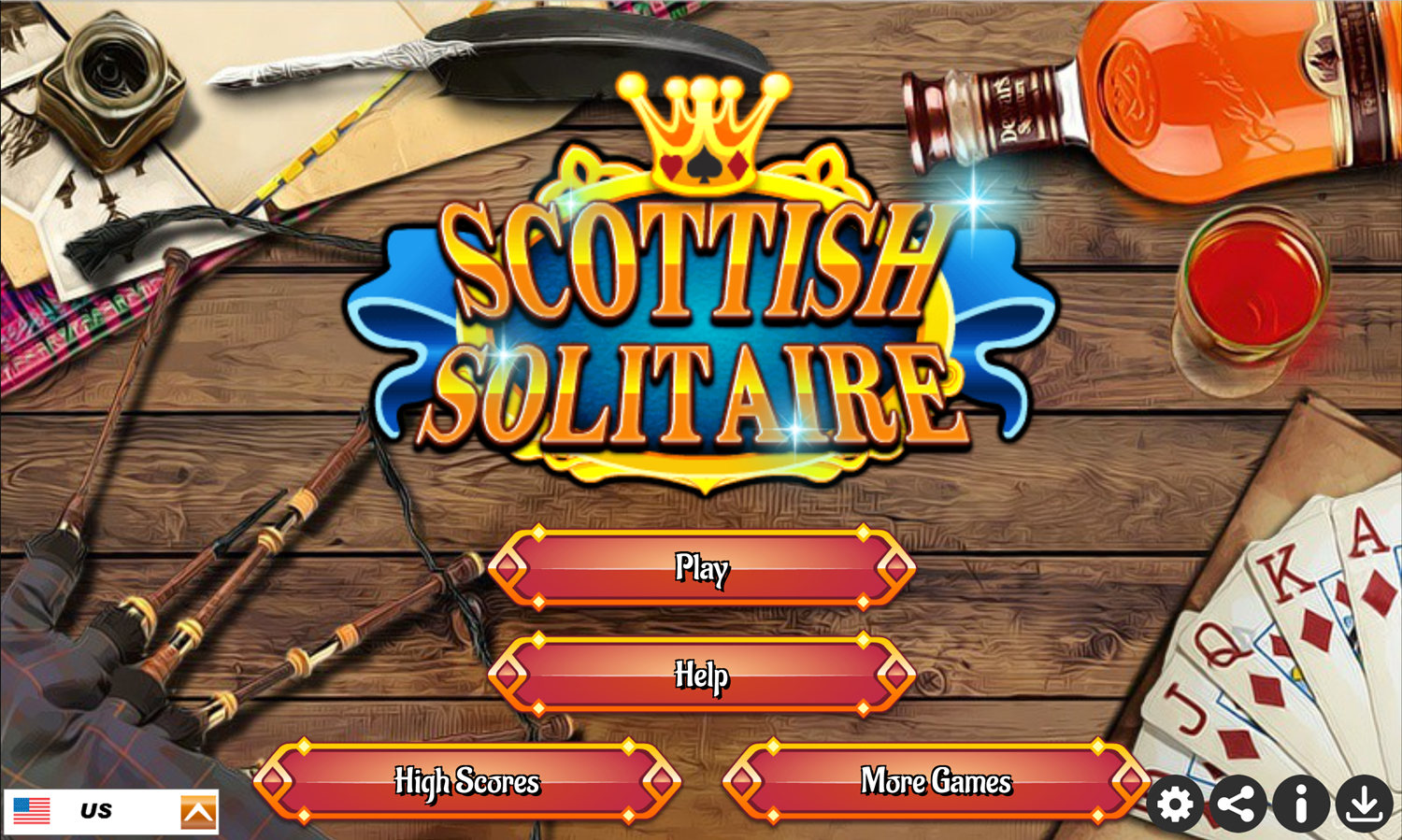 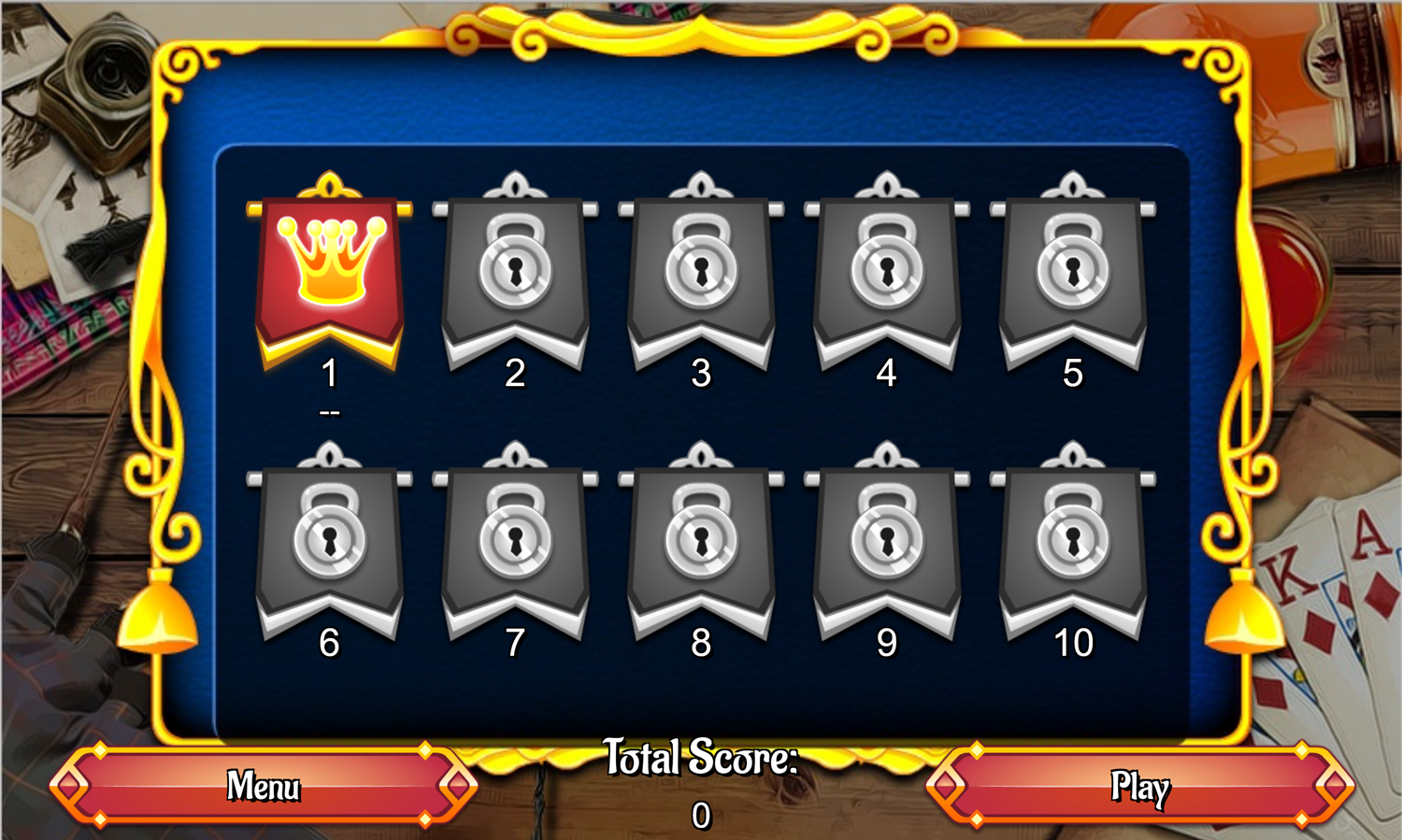 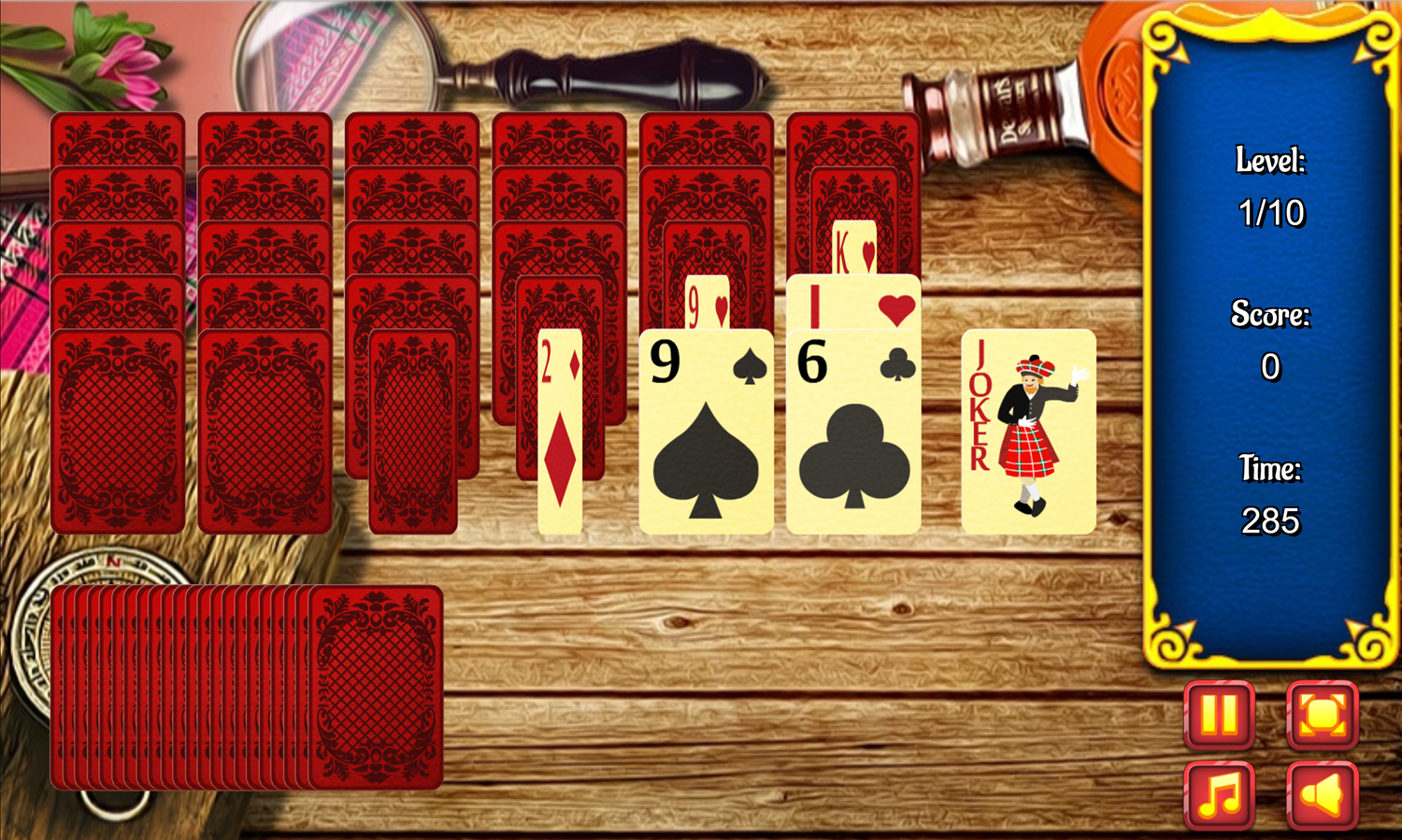 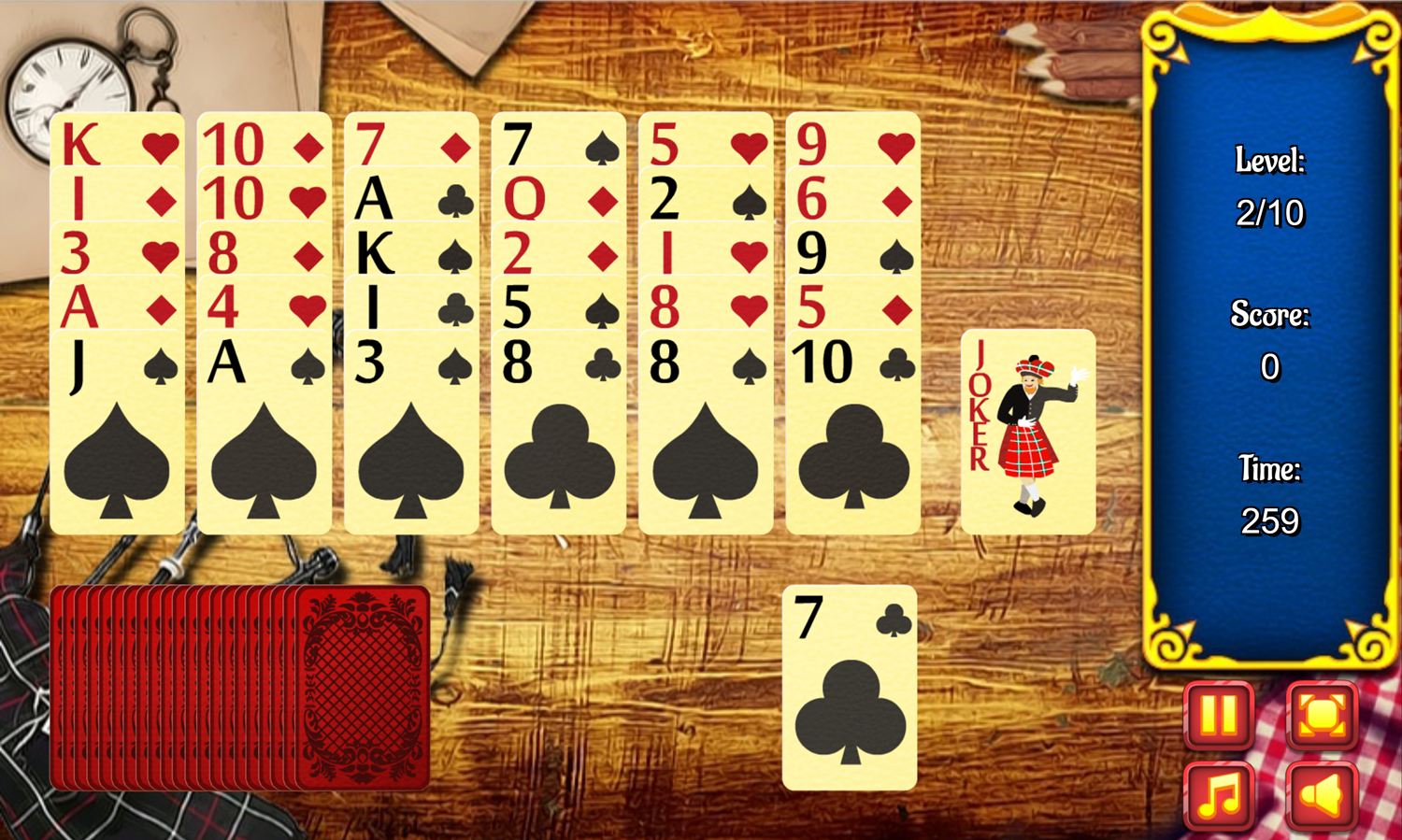 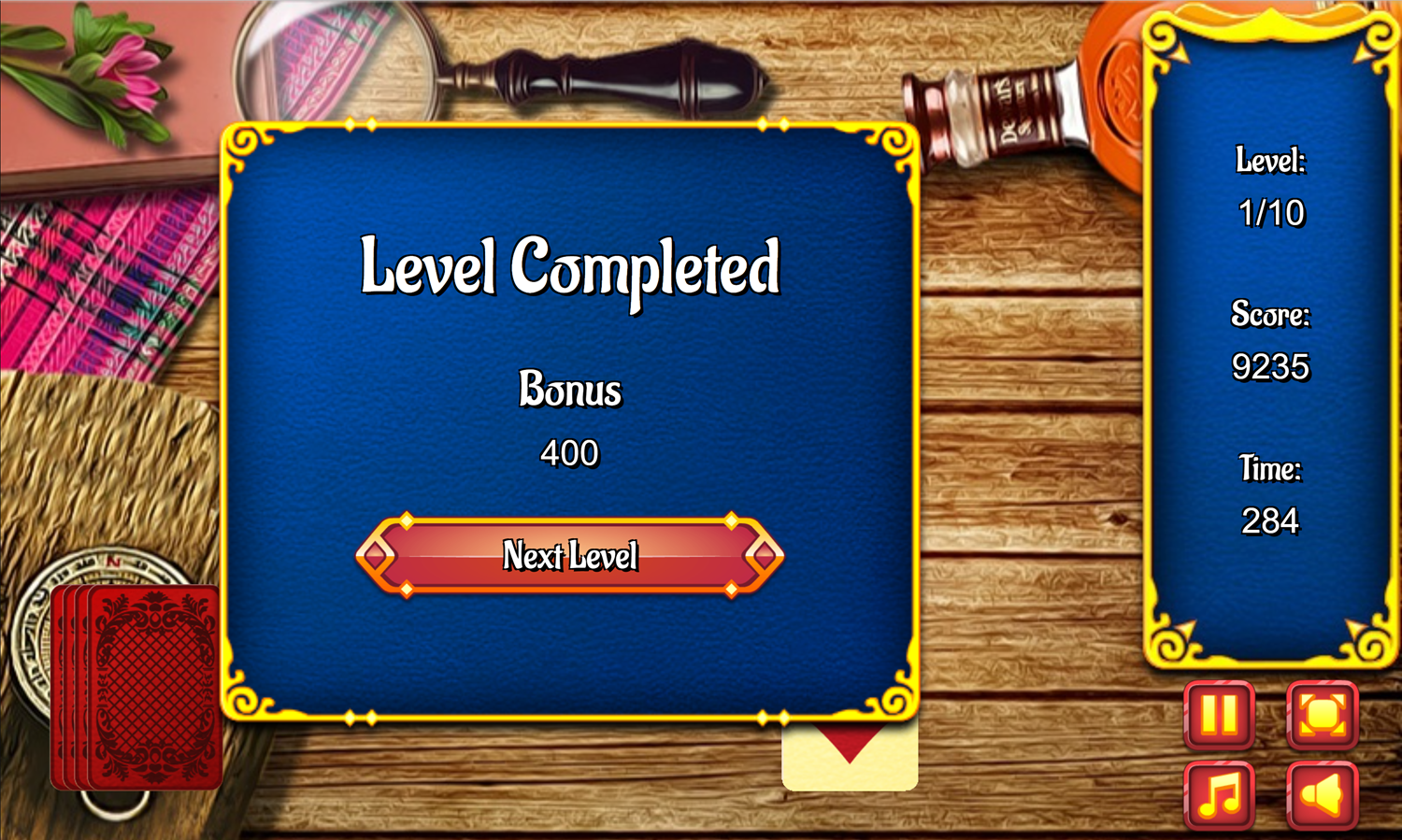