Climb as high as you can up an ice wall with Mikey, SpongeBob, Sanjay, and Craig.

Kids and adults can play this online mountain climbing game by clicking in the window below.

Climb the side of the mountain while collecting coins and avoiding snowballs.

Like This Game? Review This Mountain Wall Tandem Climber Game for Kids 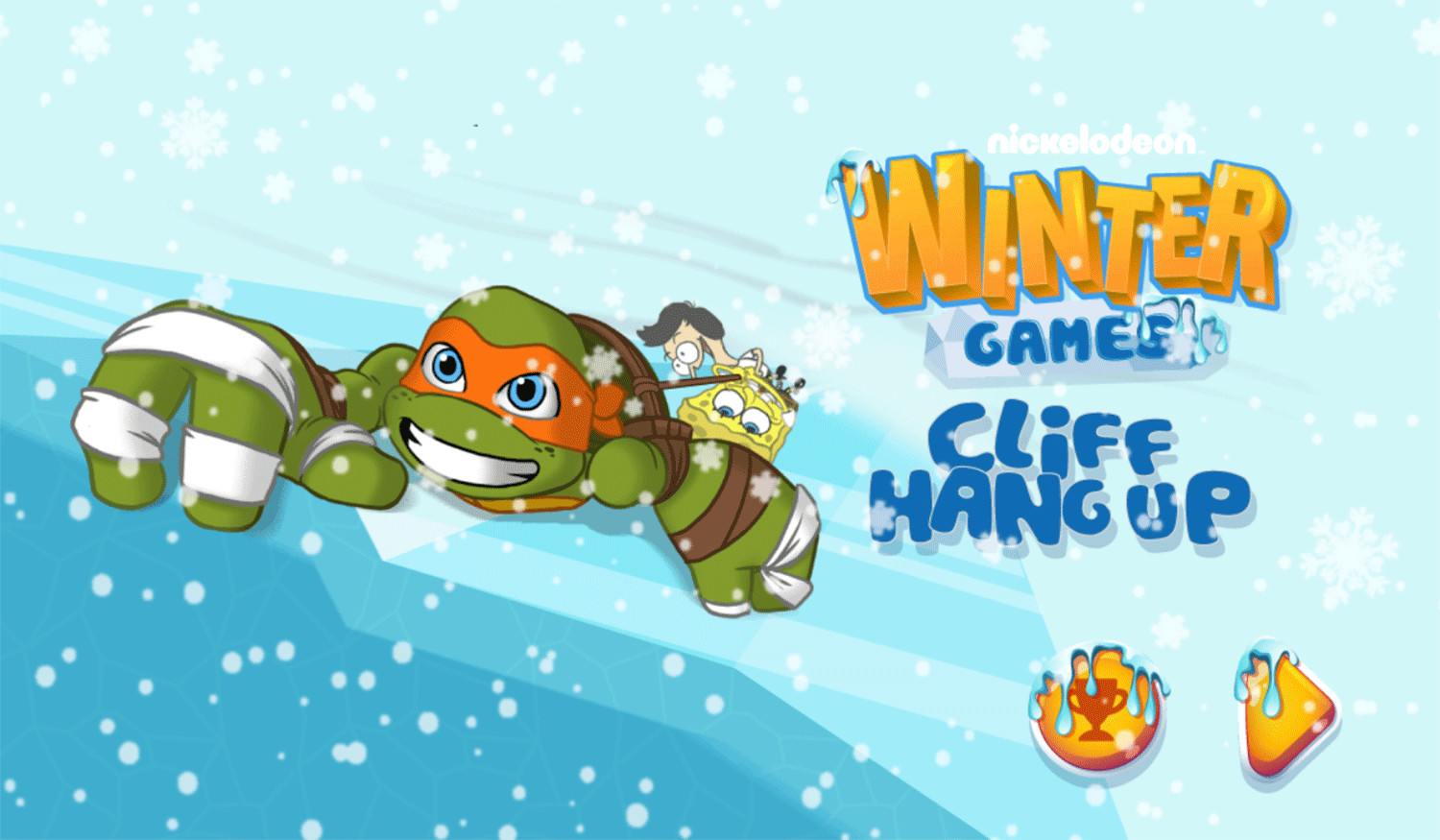 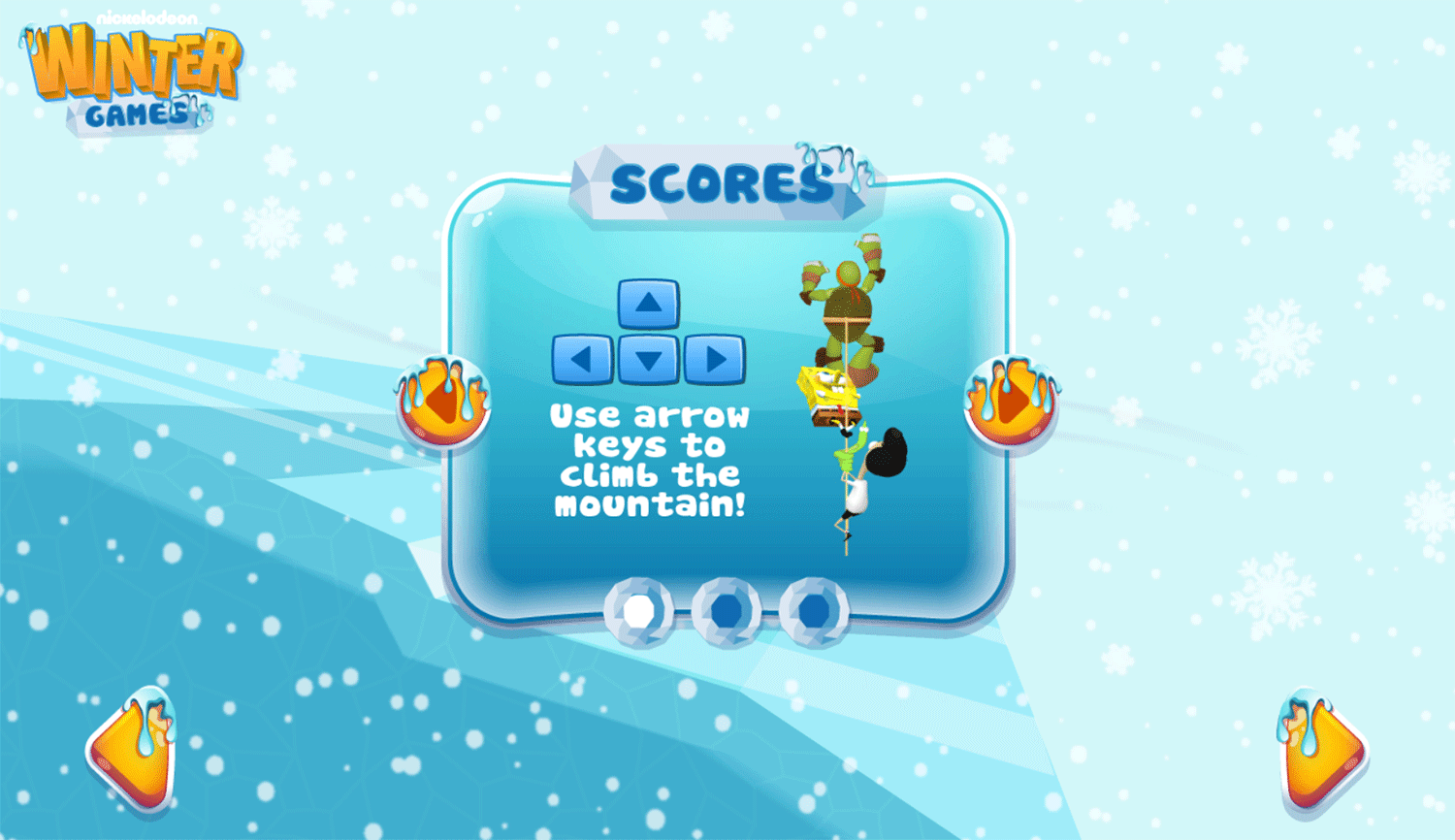 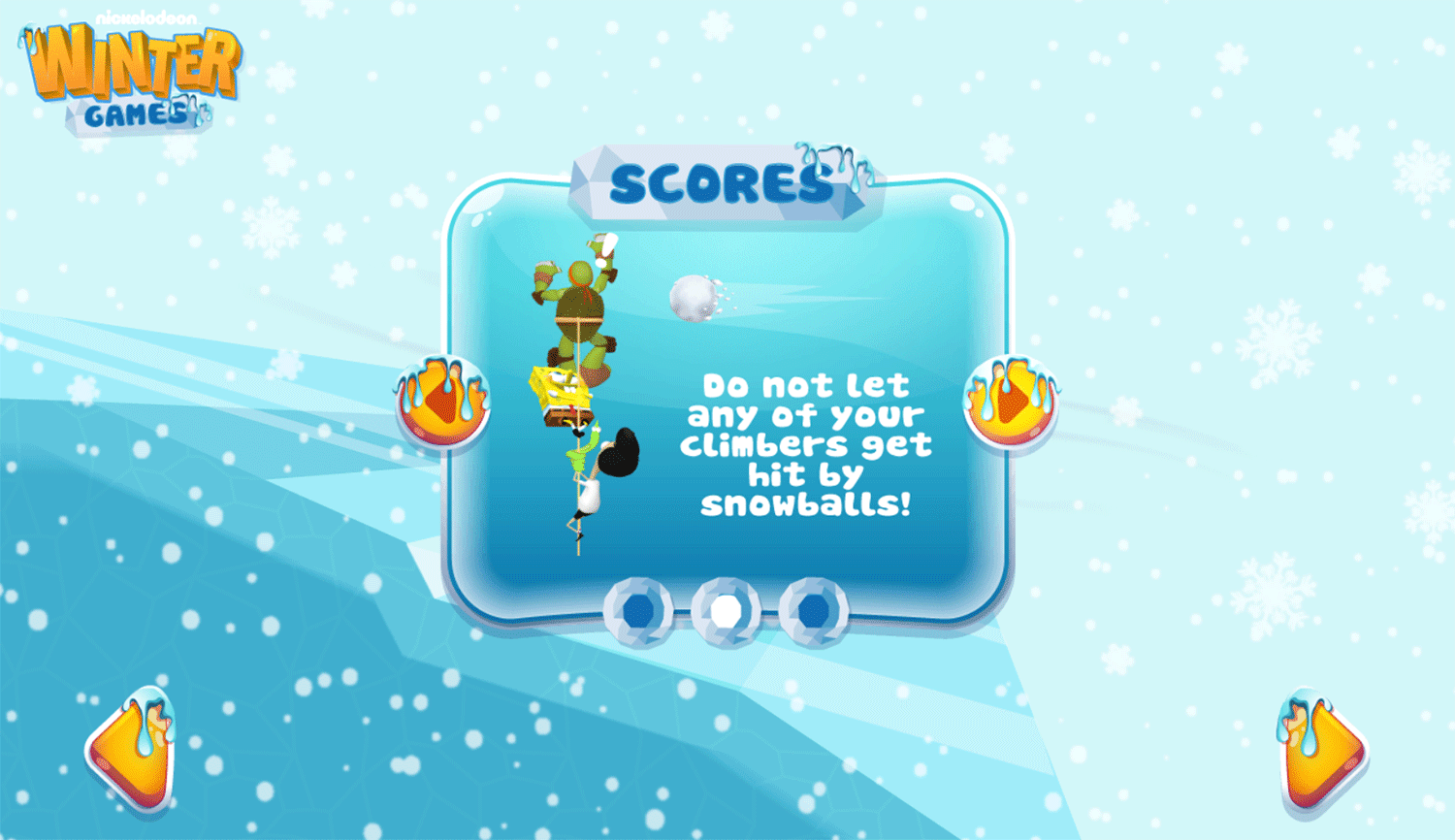 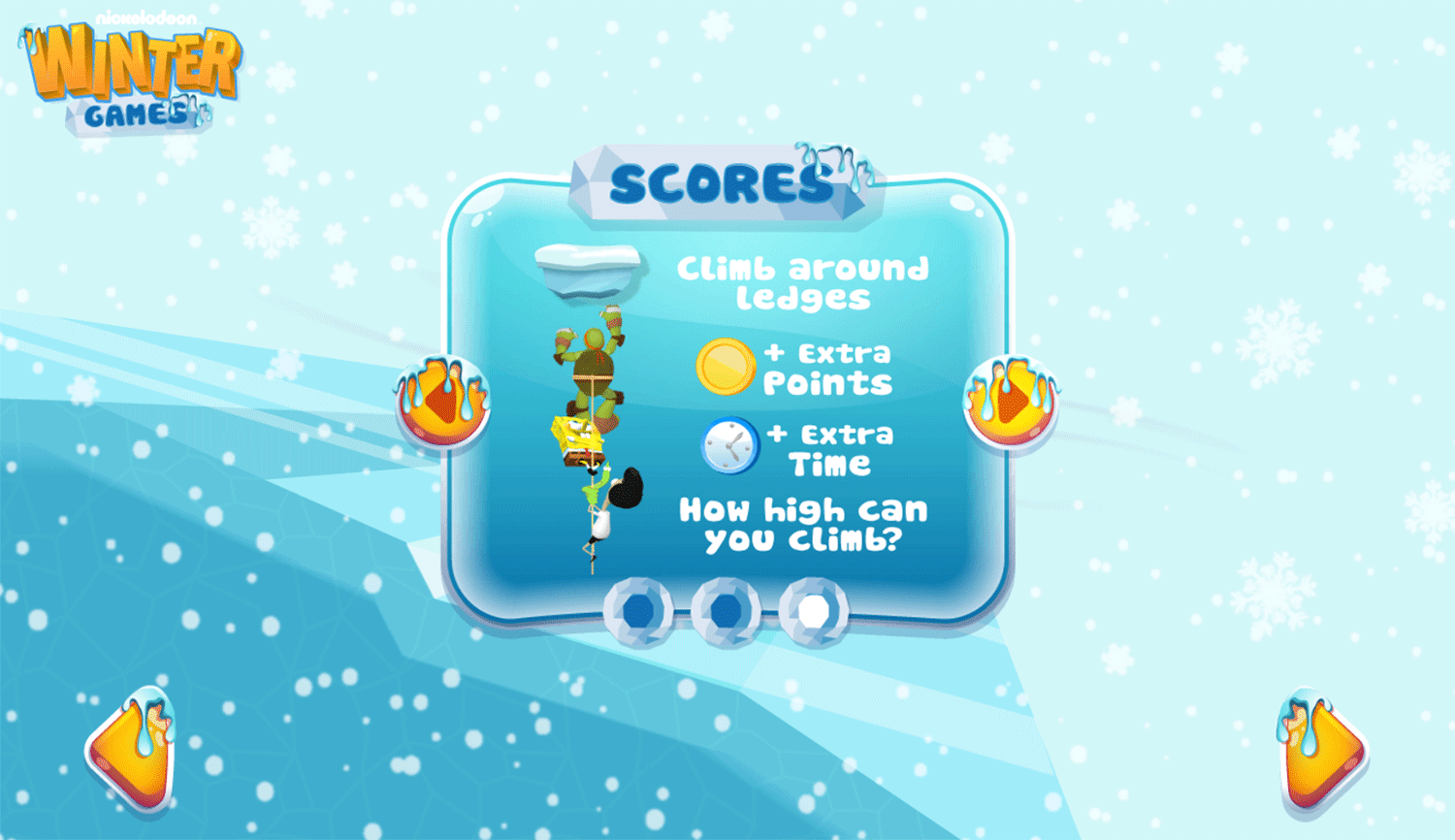 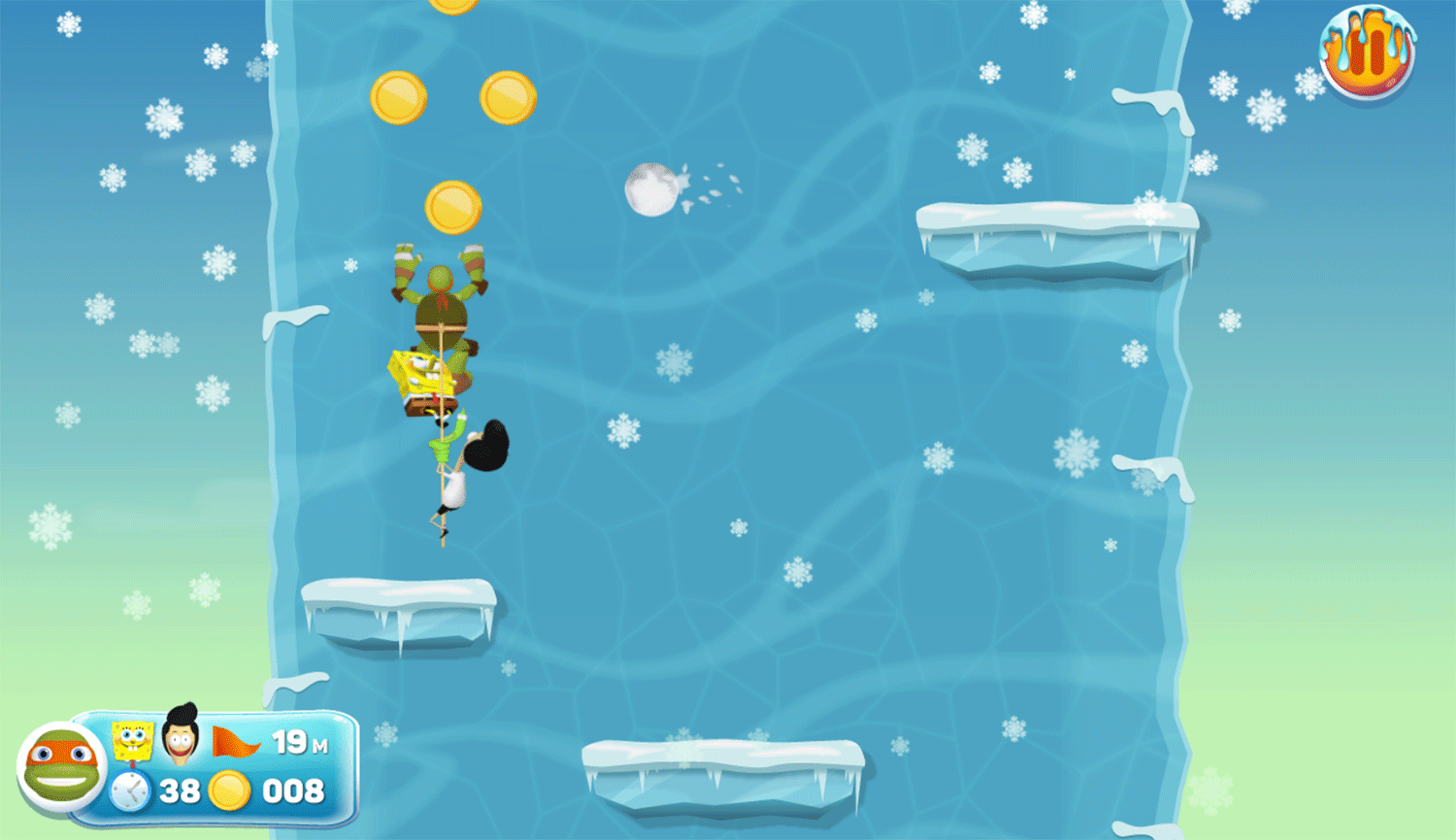 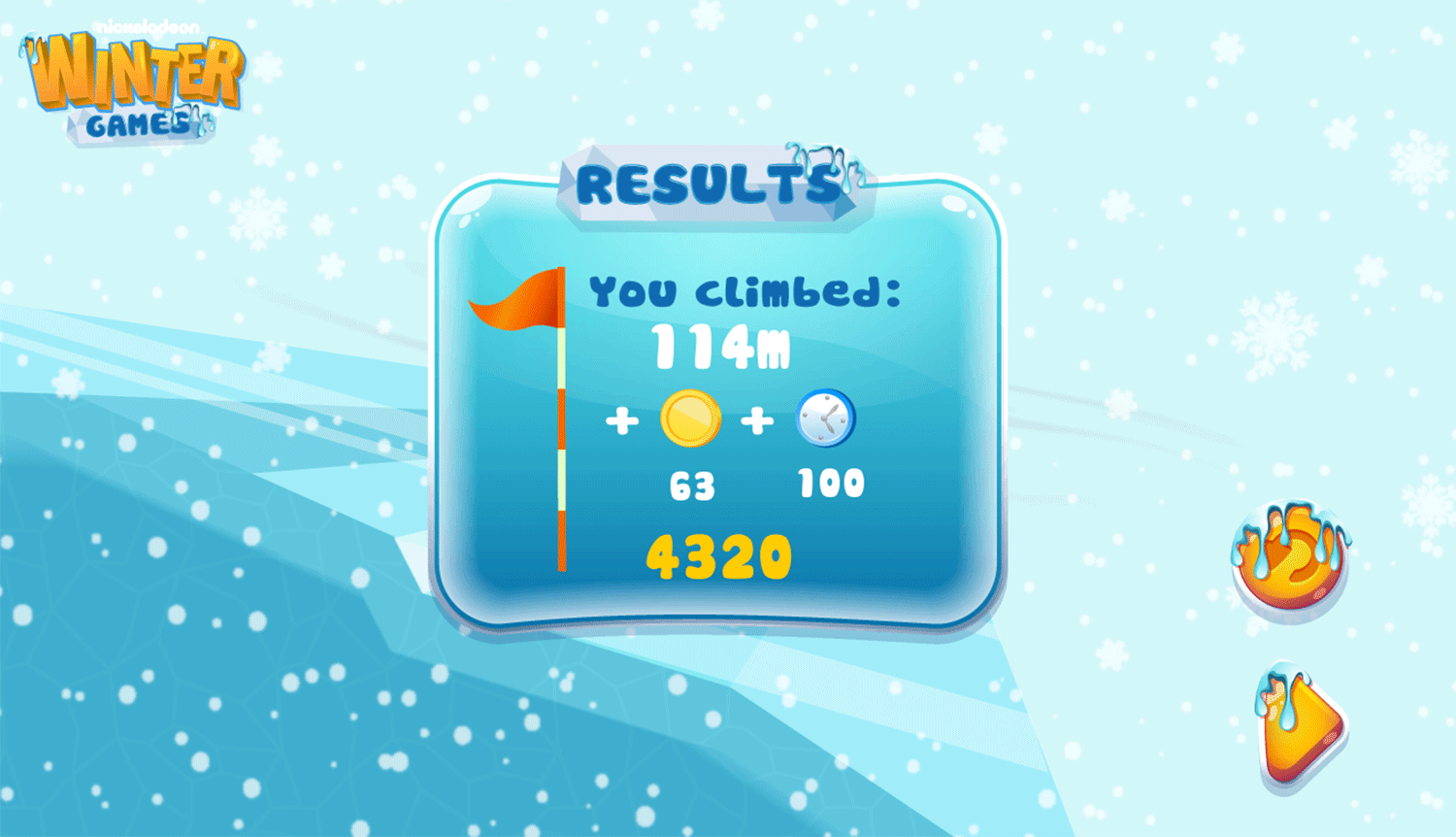 This game was published in these categories: Cartoon, Snow. You can visit any of them to select other fun games to play.