This is a 20-stage pirate shooting gallery game.

Children and parents can play this cannonball shooting game by clicking in the window below.

Alternatively kids and adults can play this boat cannon shot video game for free as a web application here.

Hit every pirate on every stage with a cannon ball to protect the high seas from plundering pirates. 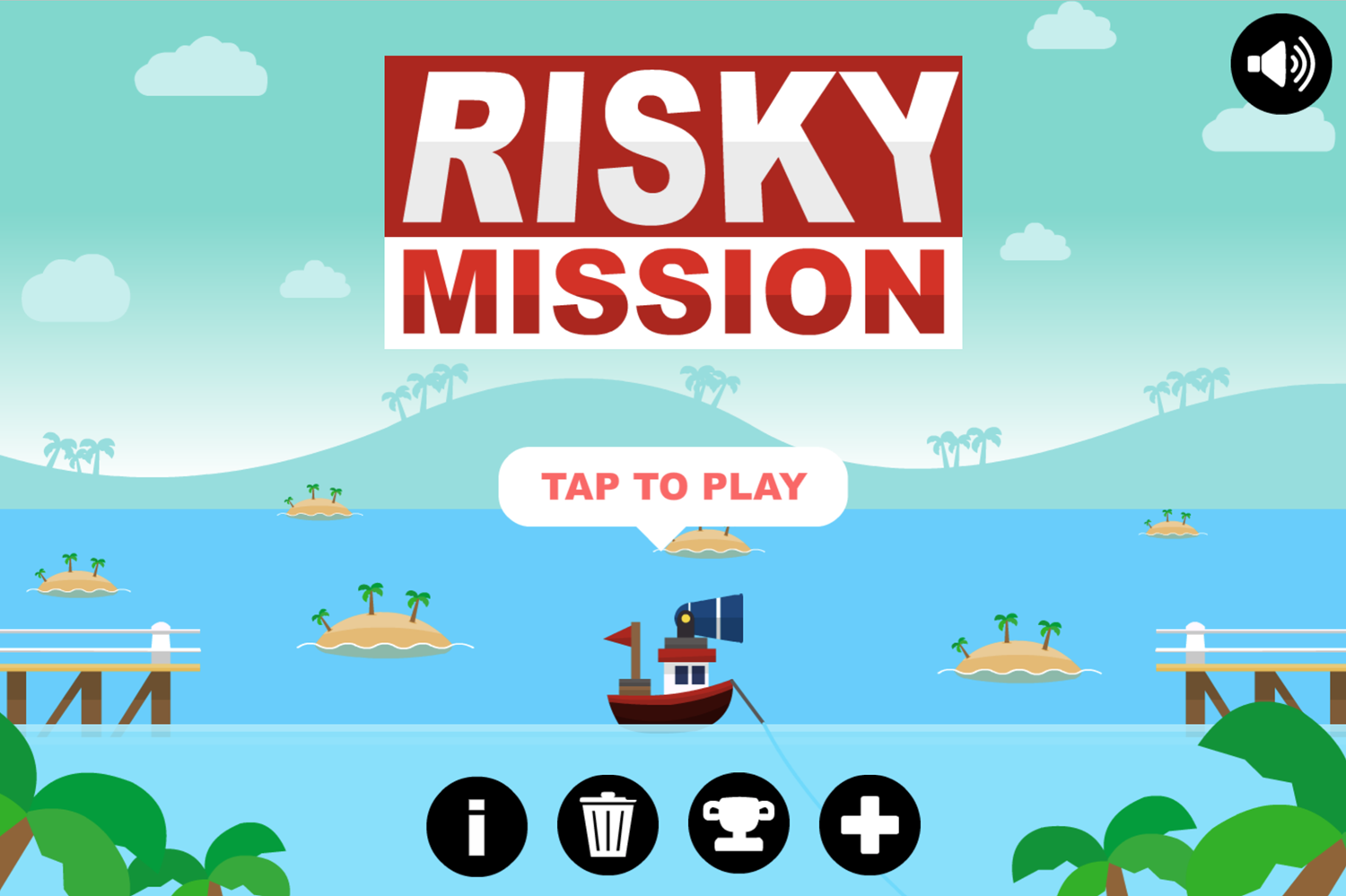 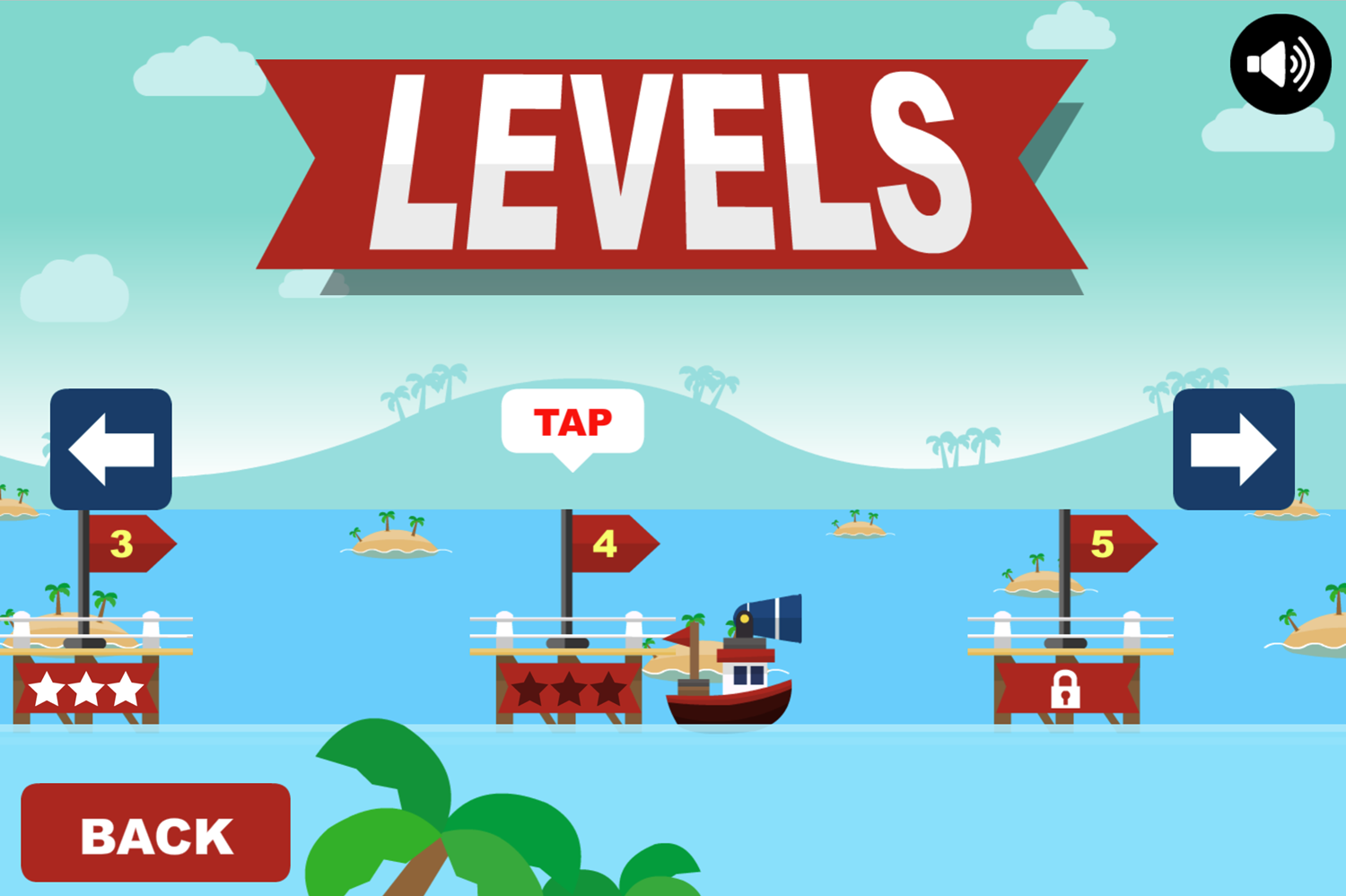 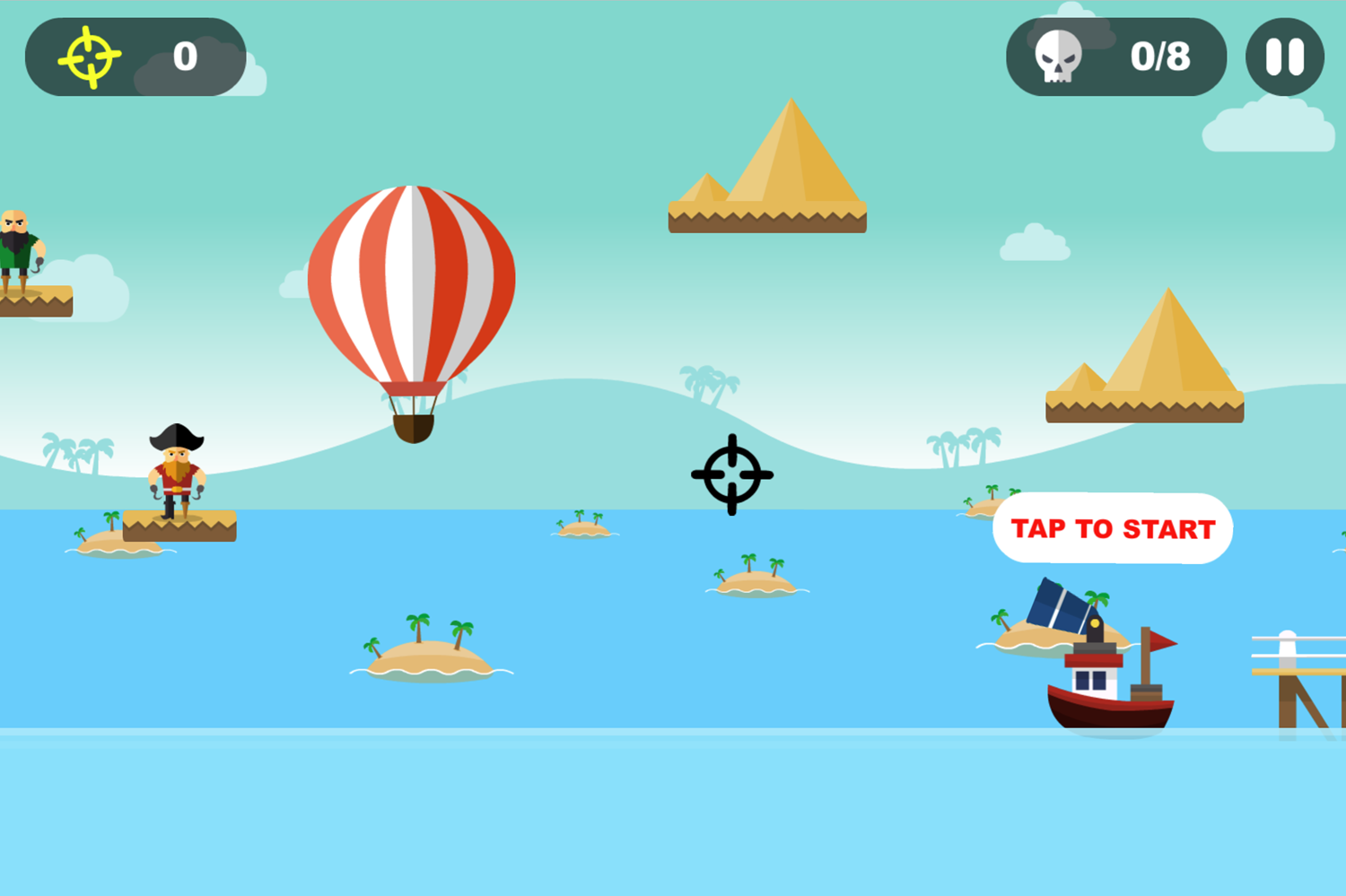 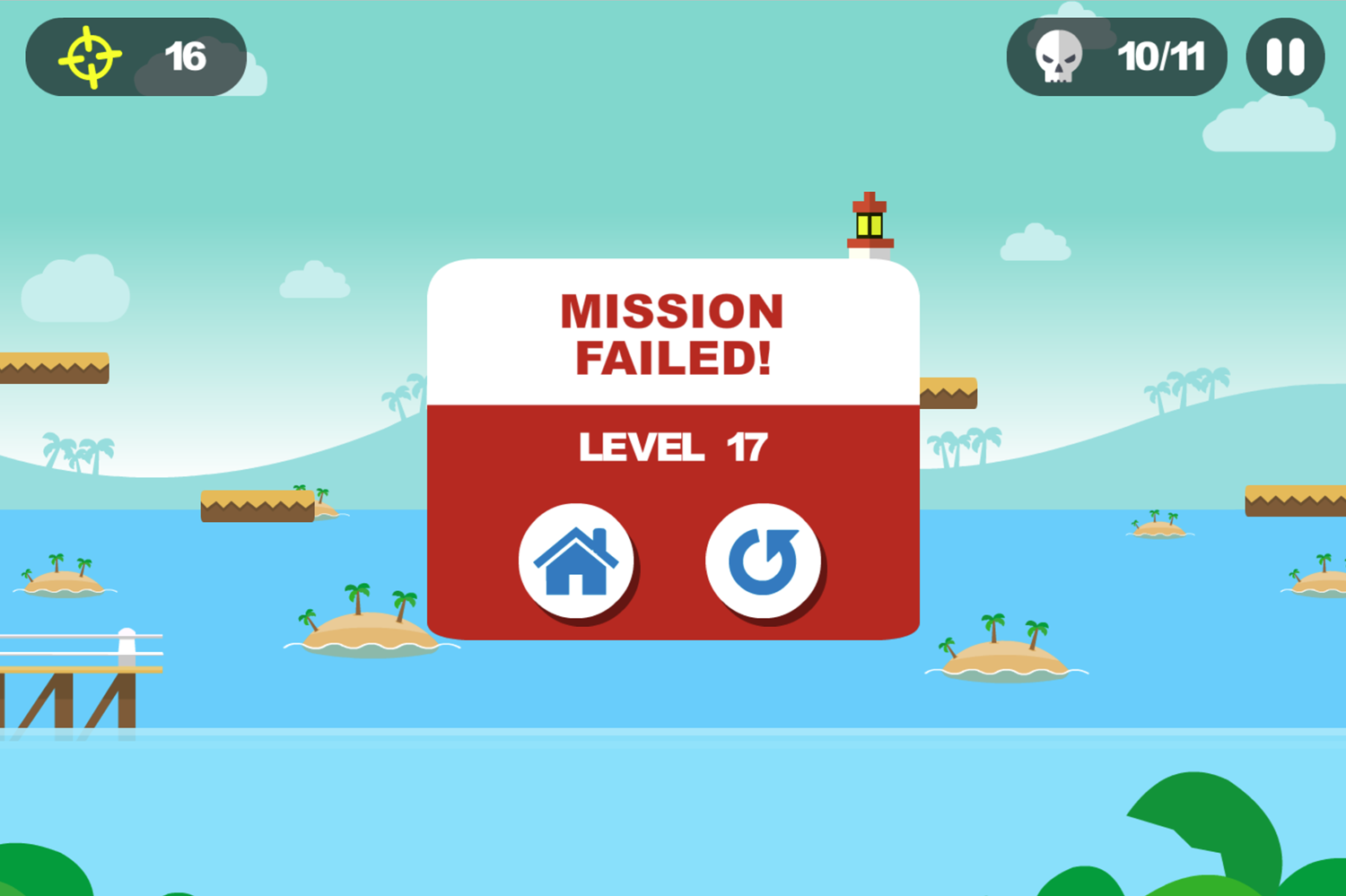 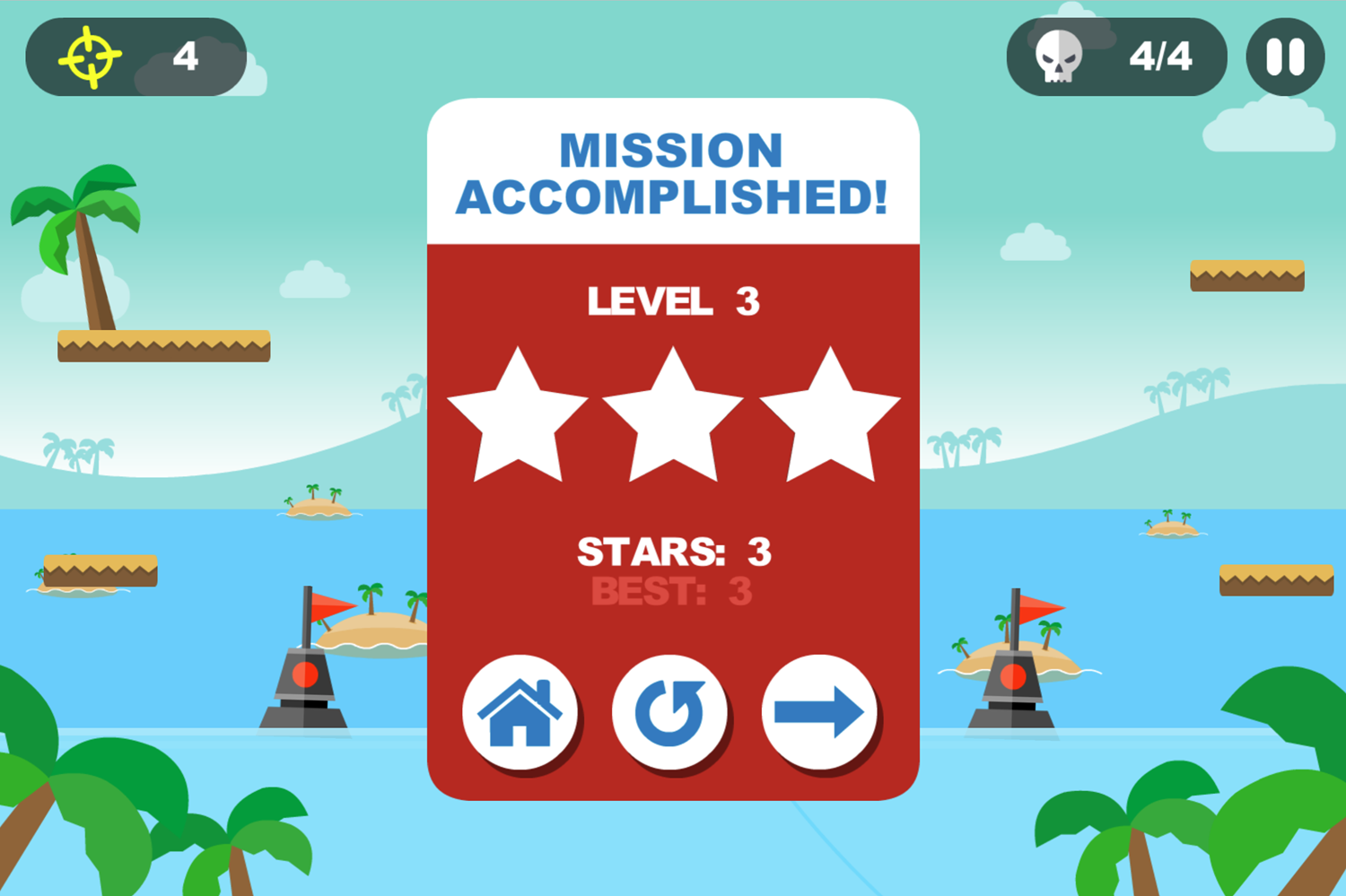 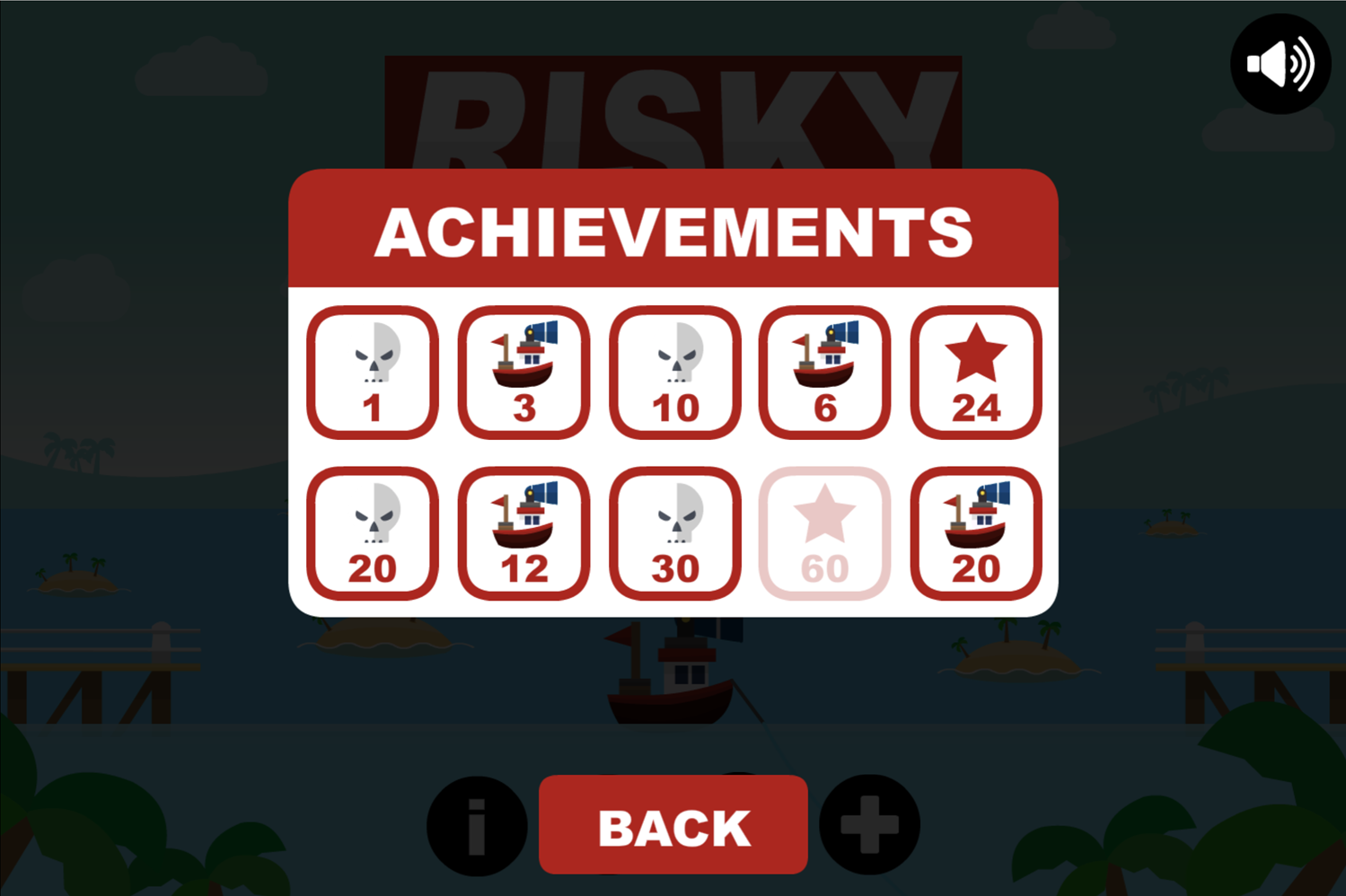 This game was published in these categories: Pirate, Shooting. You can visit any of them to select other fun games to play.