This is an endless skydiving game based on the newest version of the Inspector Gadget cartoon series. As either Inspector Gadget or Brain, plummet down as far as you can. Beware, though, as Dr. Claw has sent his MAD agents to intercept you.

Children and parents can play this flying coin collecting game by clicking in the window below.

Alternatively kids and adults can play this online parachute falling game for free as a web application here.

Help Inspector Gadget and Brain get as many coins as possible while skydiving. Travel as far down as you can while avoiding MAD henchmen and traps.

Like This Game? Review This Online Flying Coin Collecting Game for Children & Adults 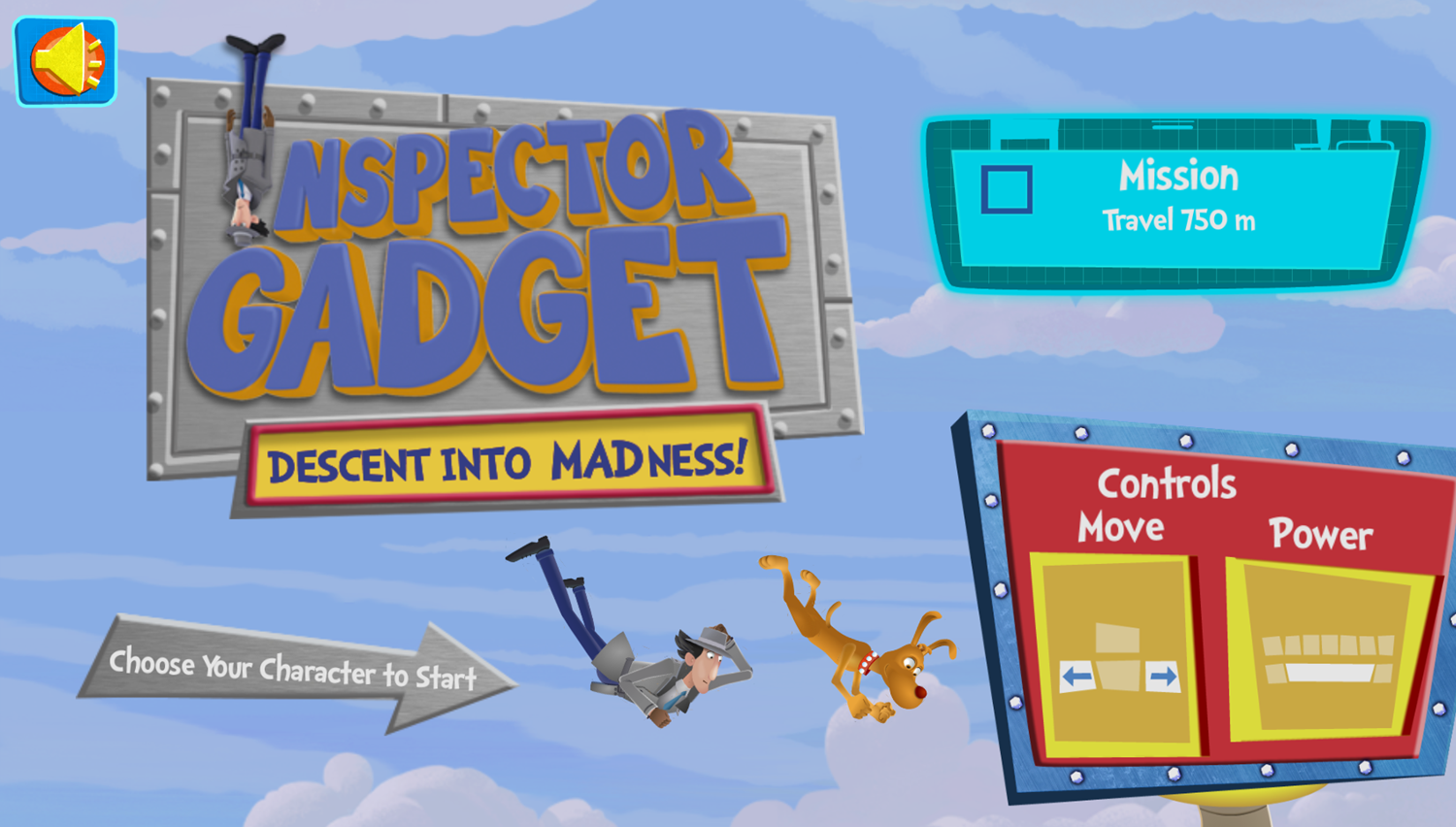 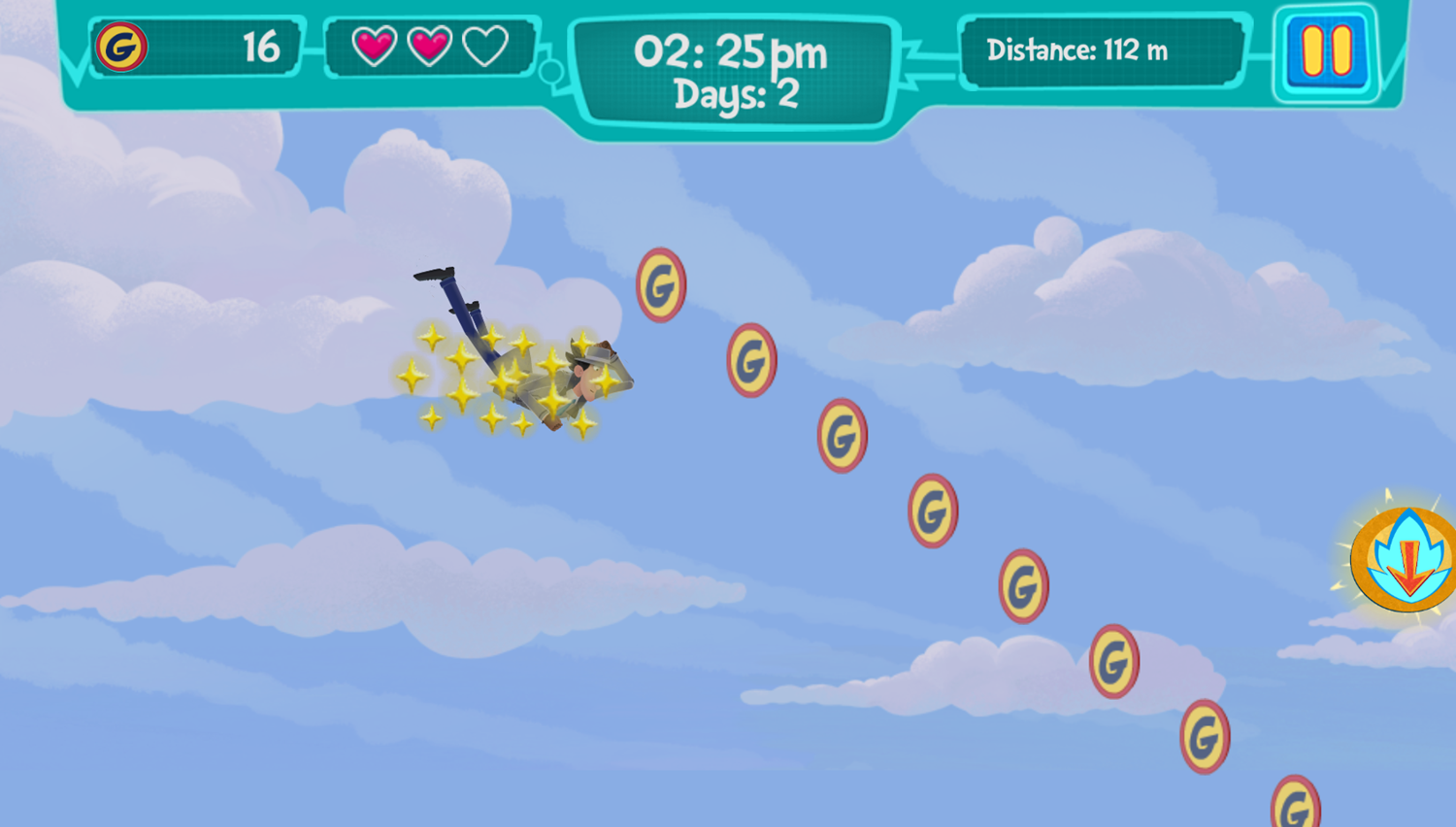 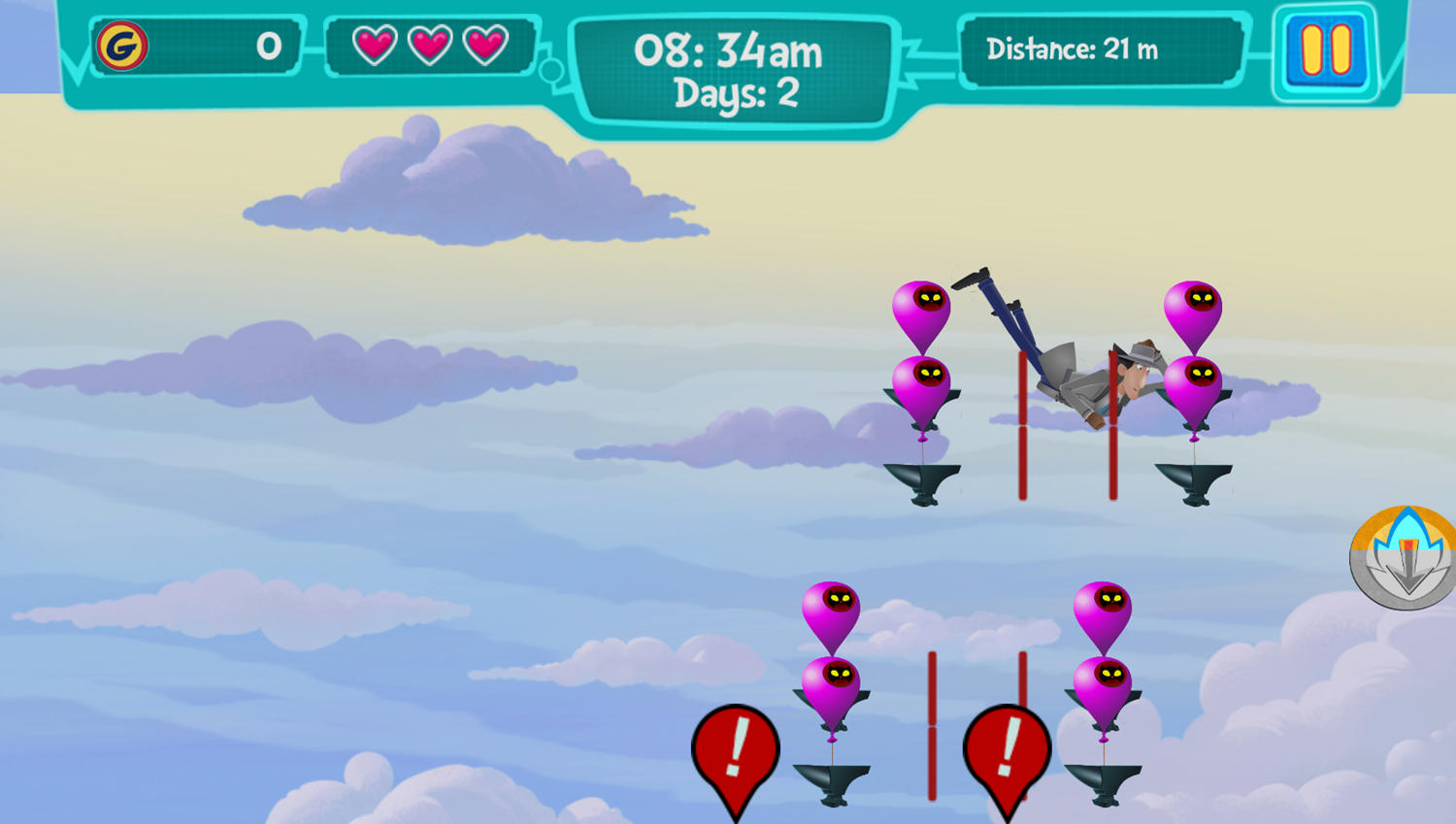 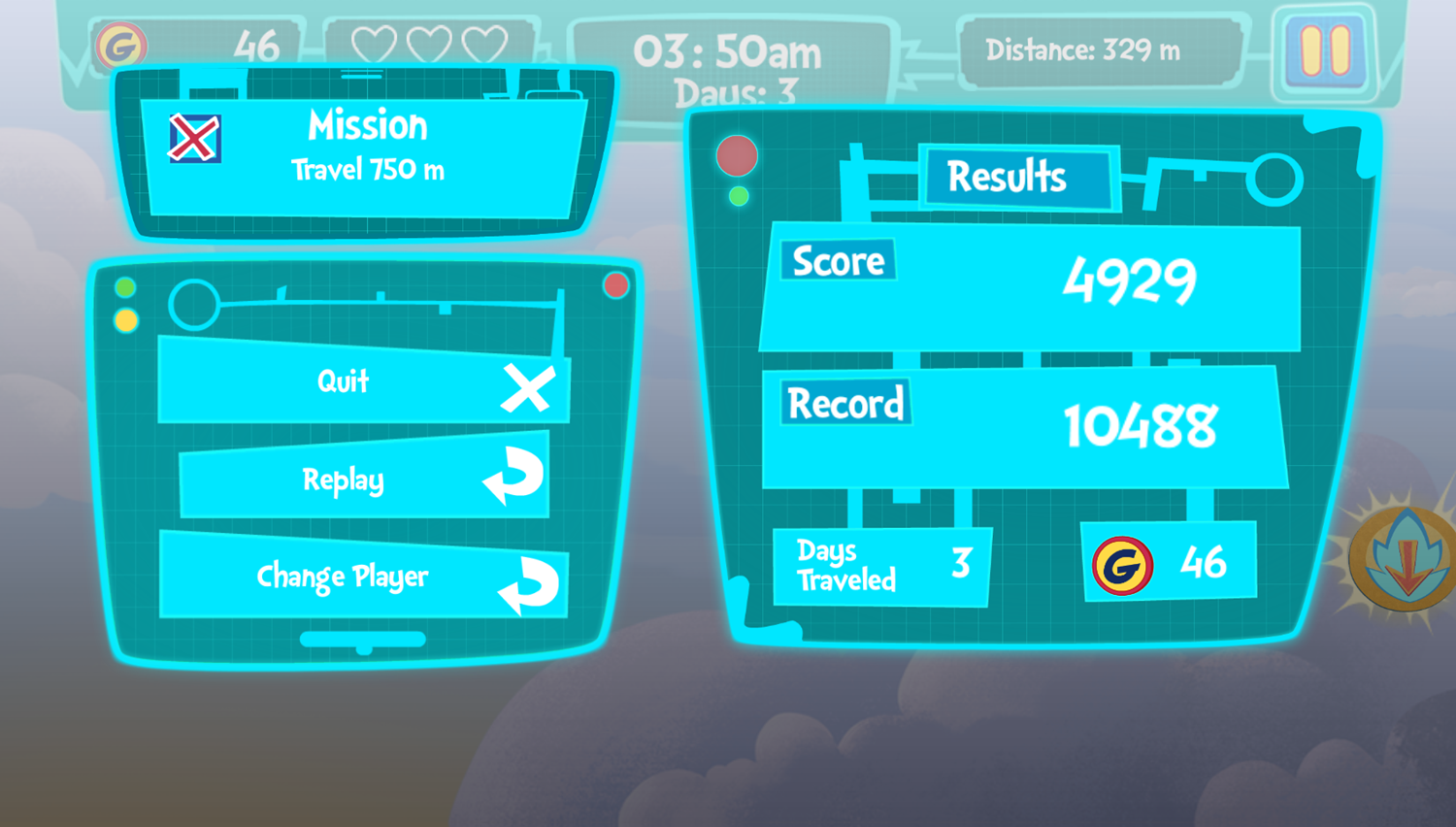 This game was published in these categories: Flying, Inspector Gadget. You can visit any of them to select other fun games to play.