Princess Goldblade and the Dangerous Waters

This is a beautiful and fun horizontal platform game where you fight through 8 levels while collecting treasure.

You can play this beautiful horizontal scrolling game by clicking in the window below.

Tap to elevate and control your altitude to pass your reindeer and sleigh through gaps in the walls. 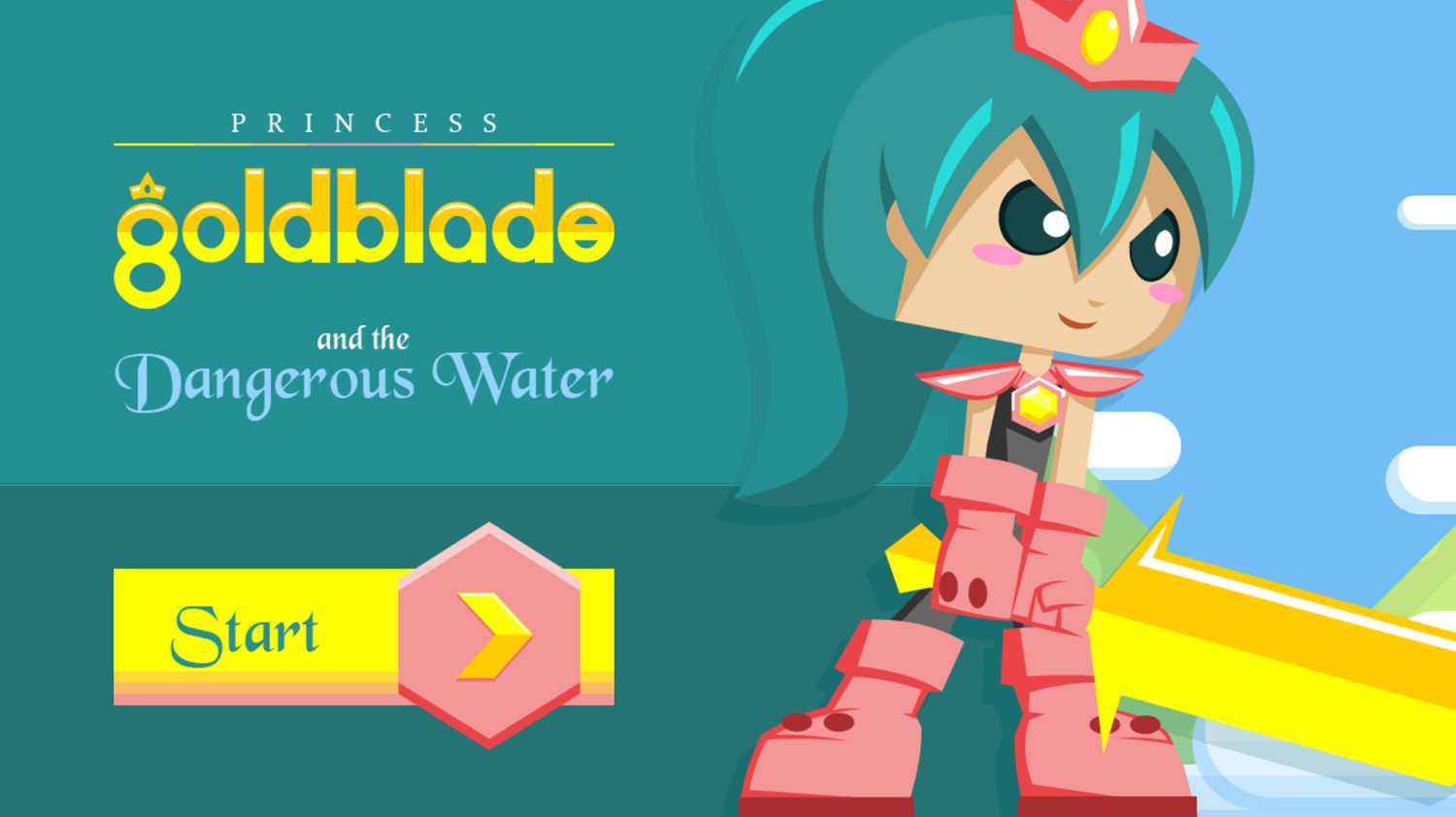 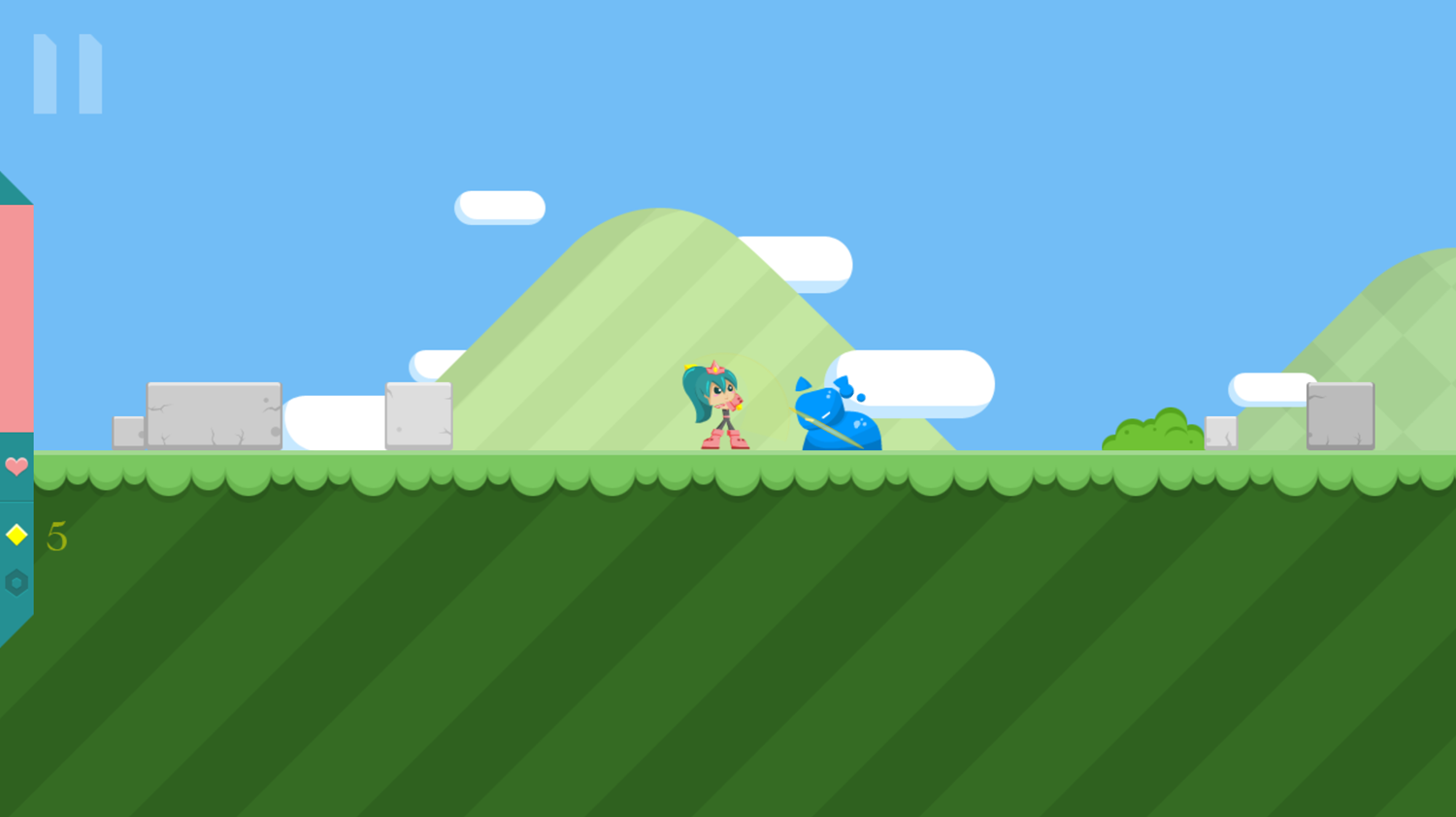 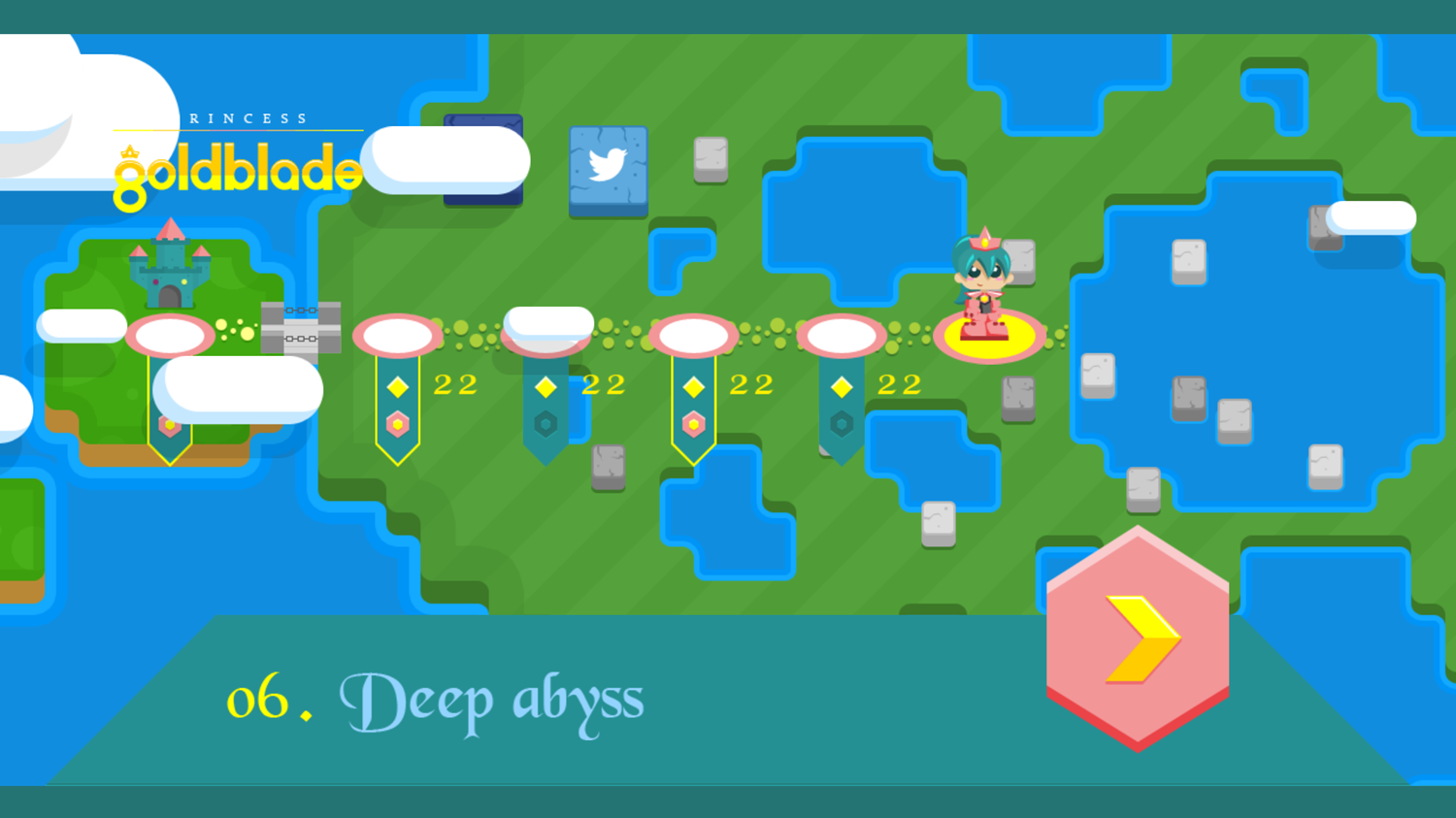 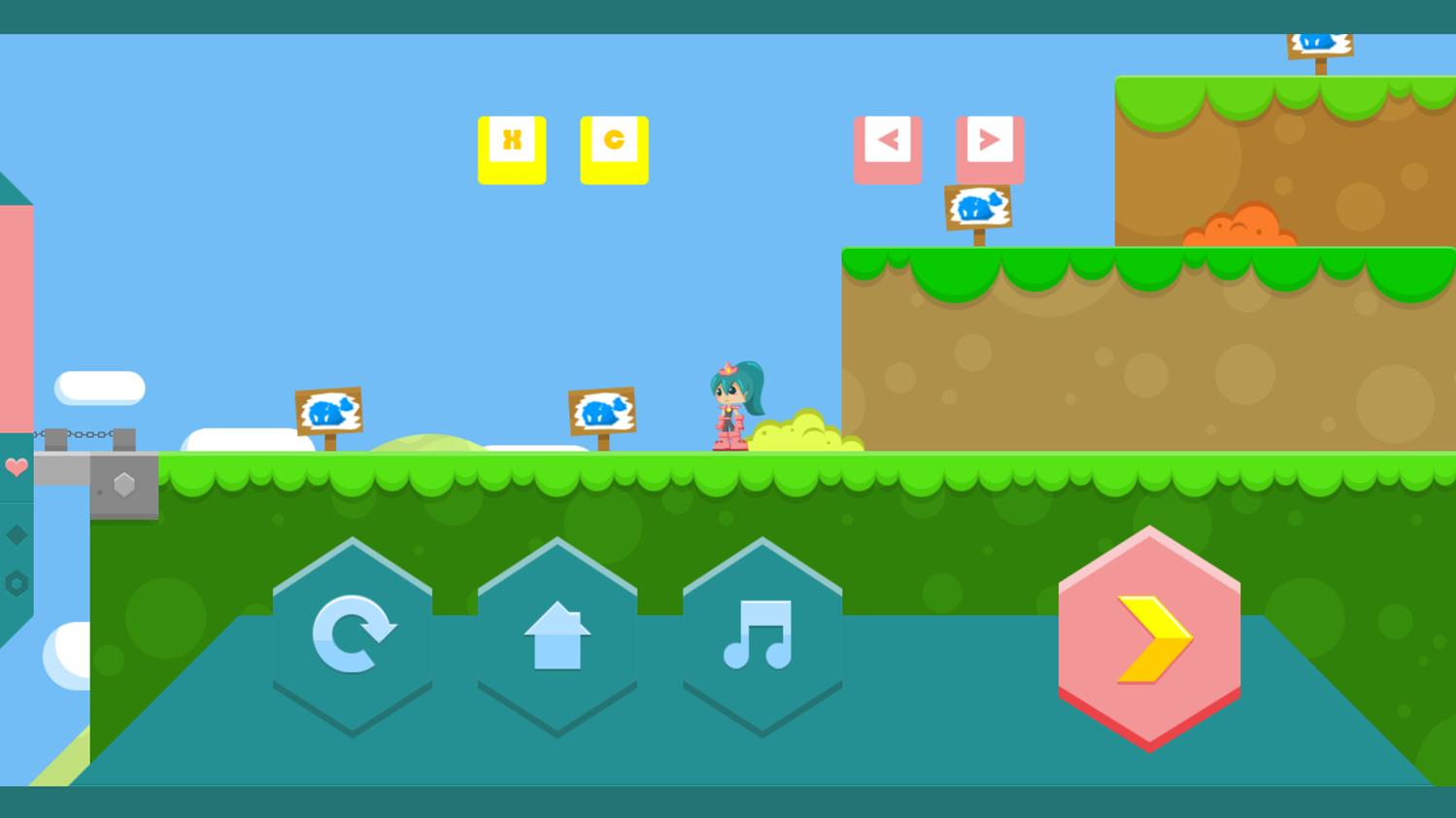 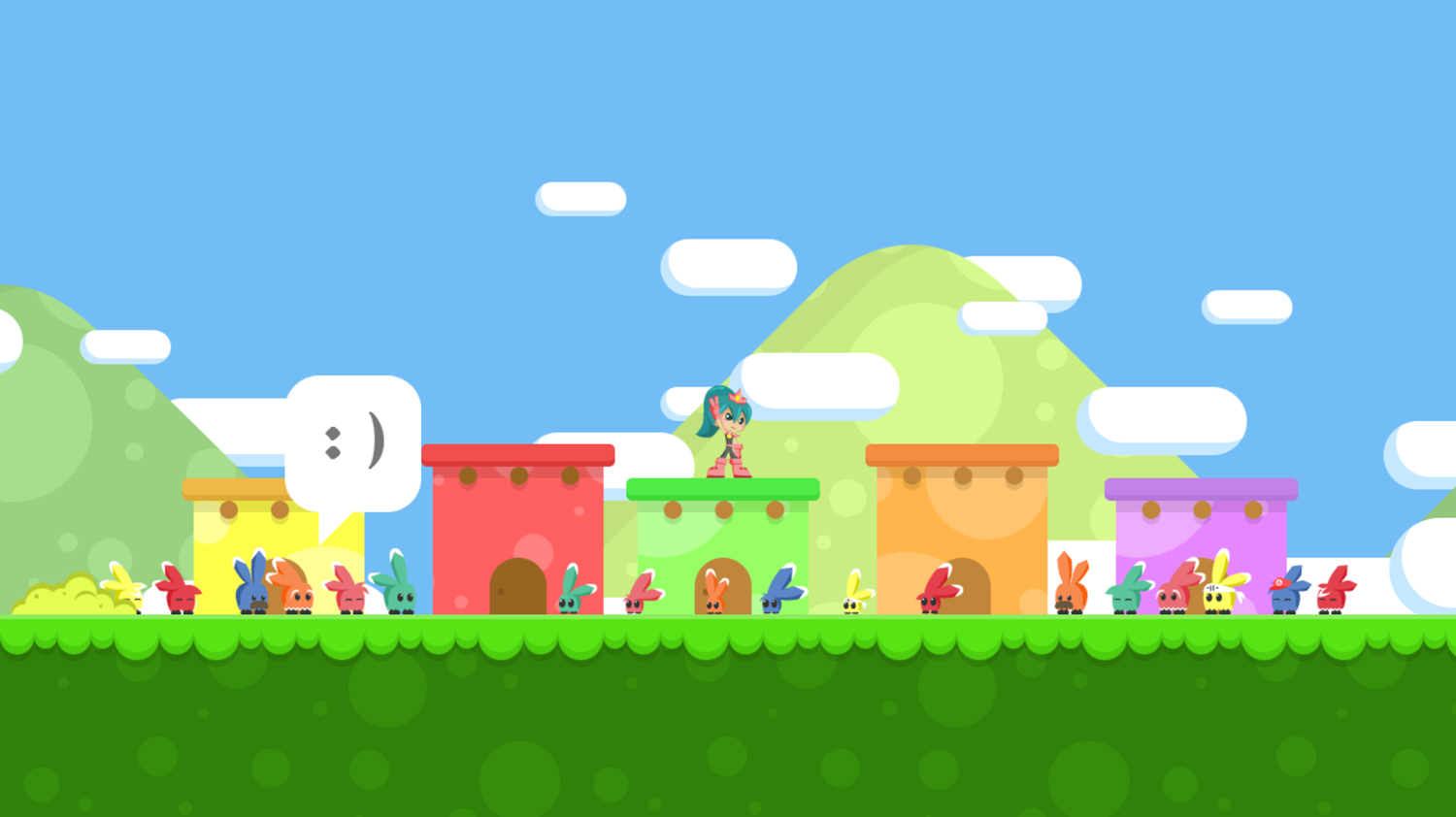 3 comments on "Princess Goldblade and the Dangerous Waters"