This is a cute 5-level sideview flying game where you play the Powerpuff Girls protecting Townsville from a variety of catastrophes including burning meteorites, falling icy comets and villains like Mojo Jojo.

Children and parents can play this simple flying town defense game by clicking in the window below.

Alternatively kids and adults can play this cute city protection flight game for free as a web application here.

Fly around the city and protect citizenry from monsters and incoming comets and meteorites.

Like This Game? Review This Cartoon City Defense Game 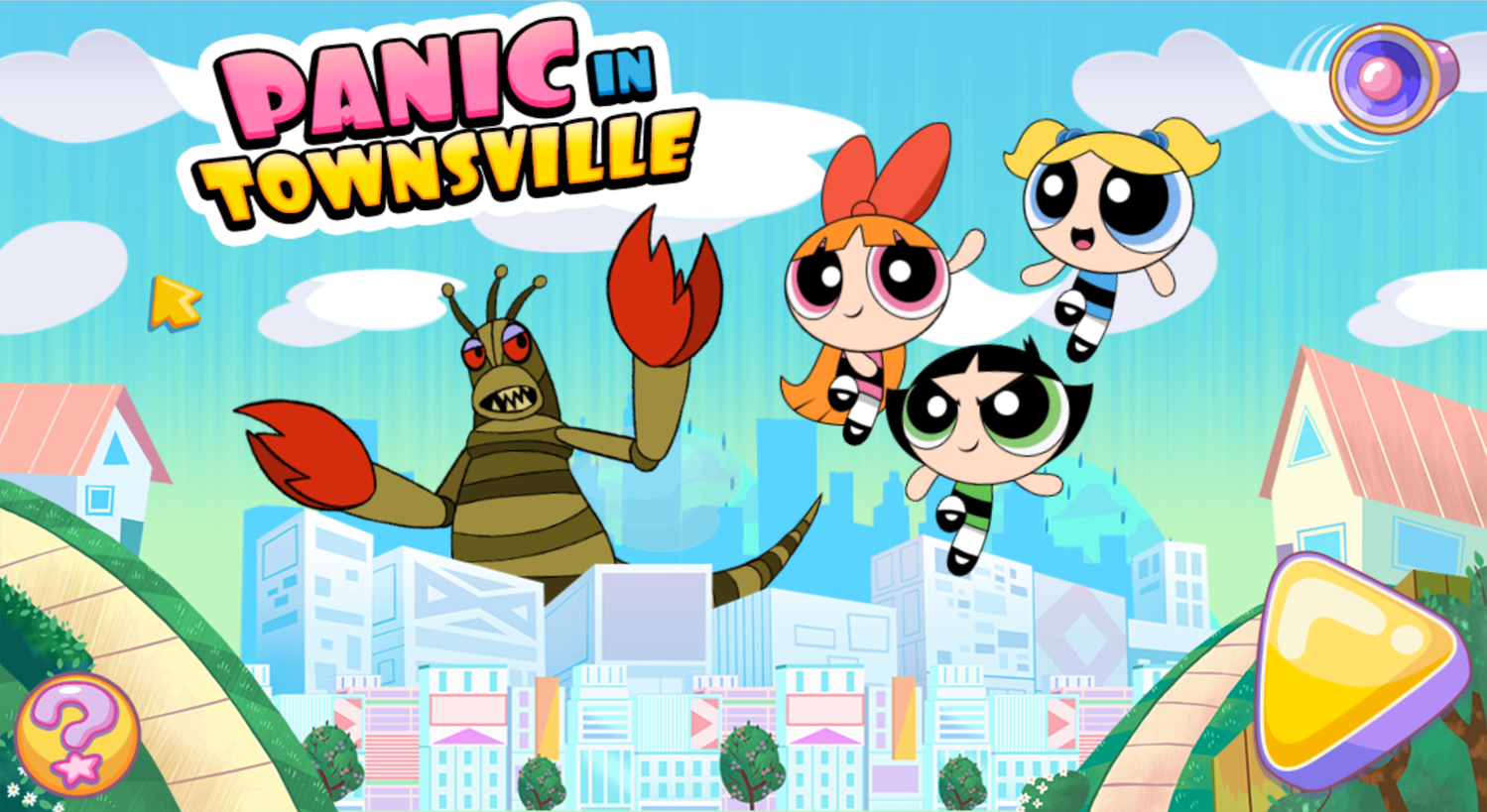 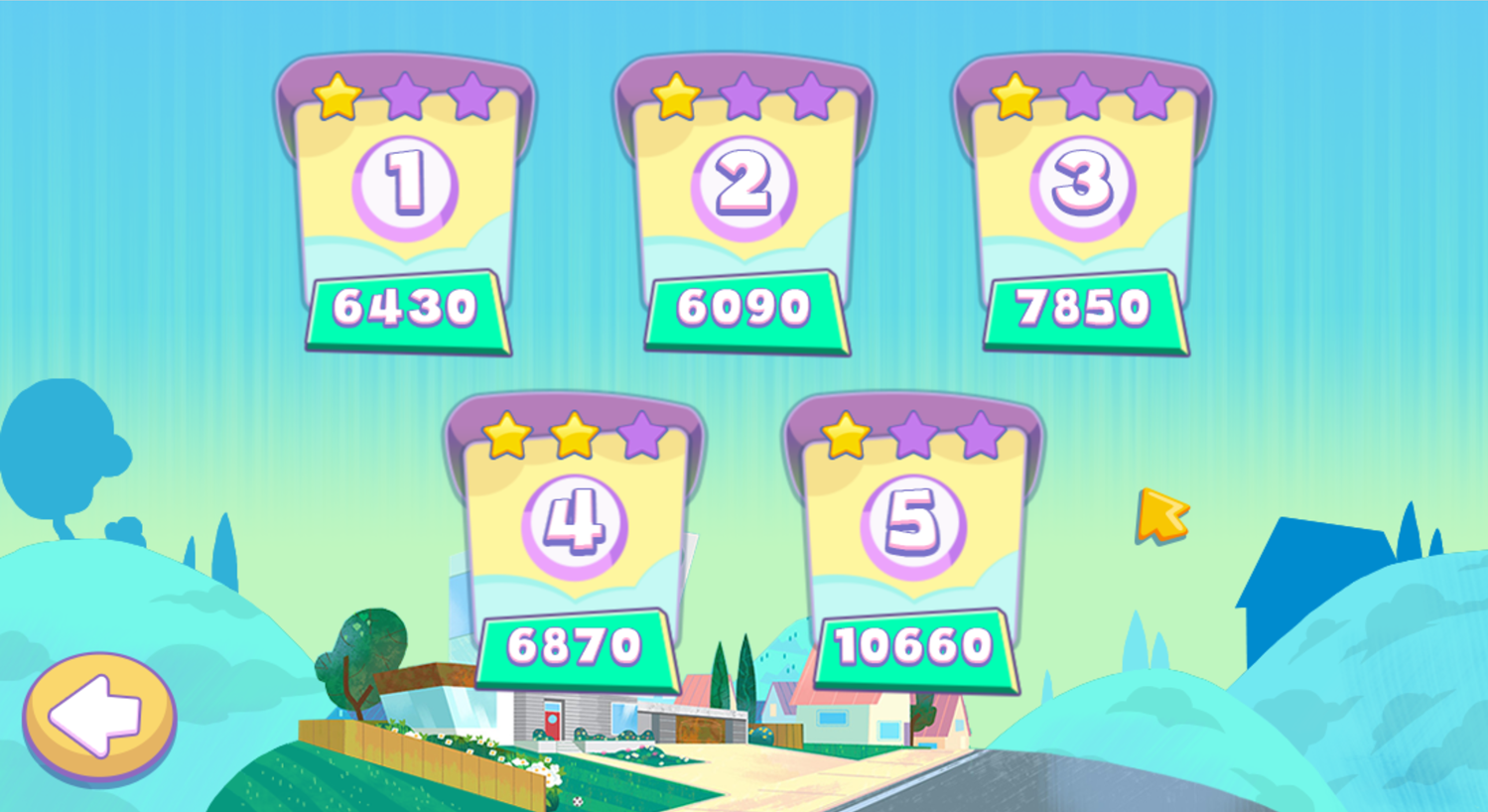 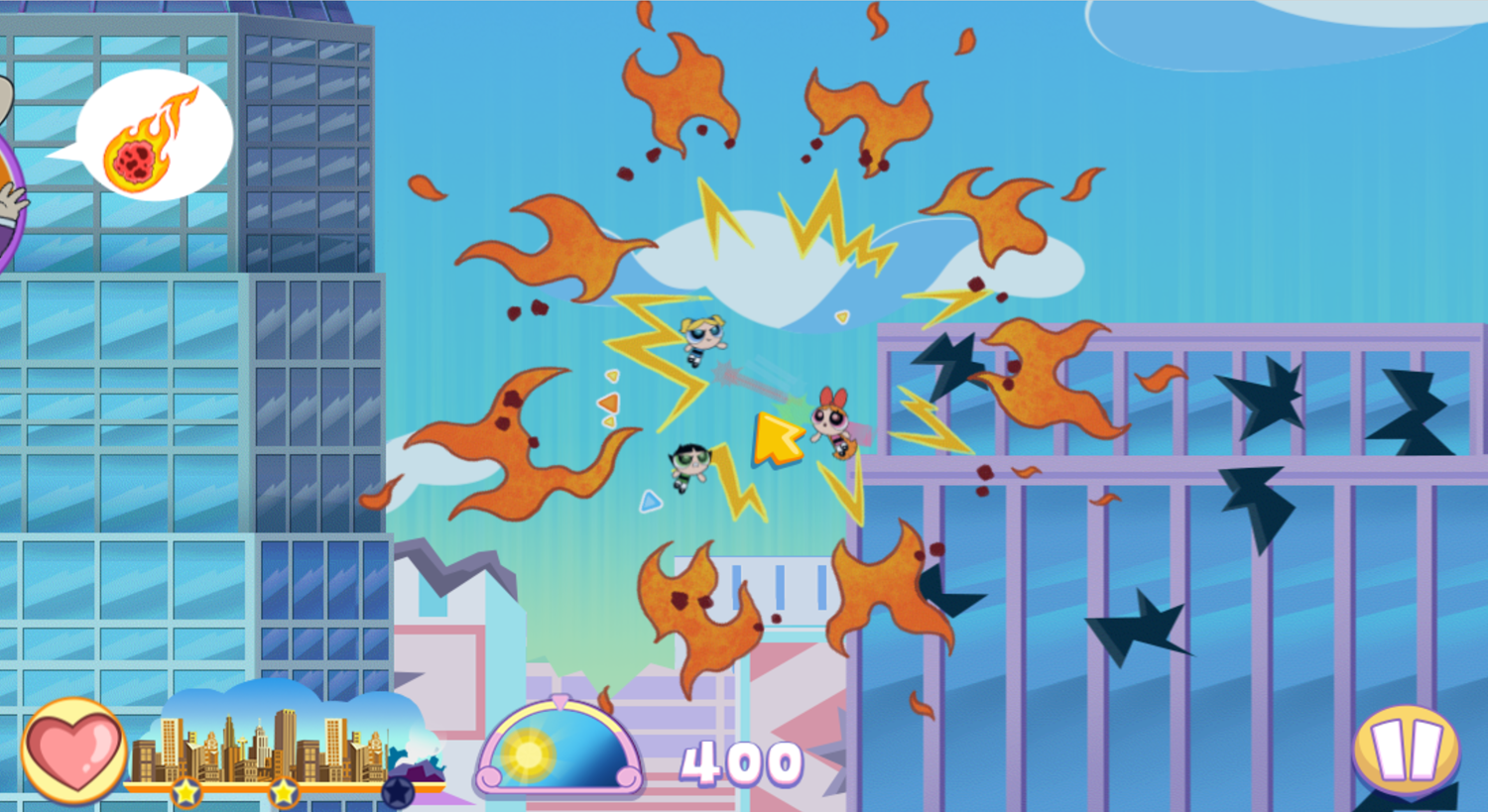 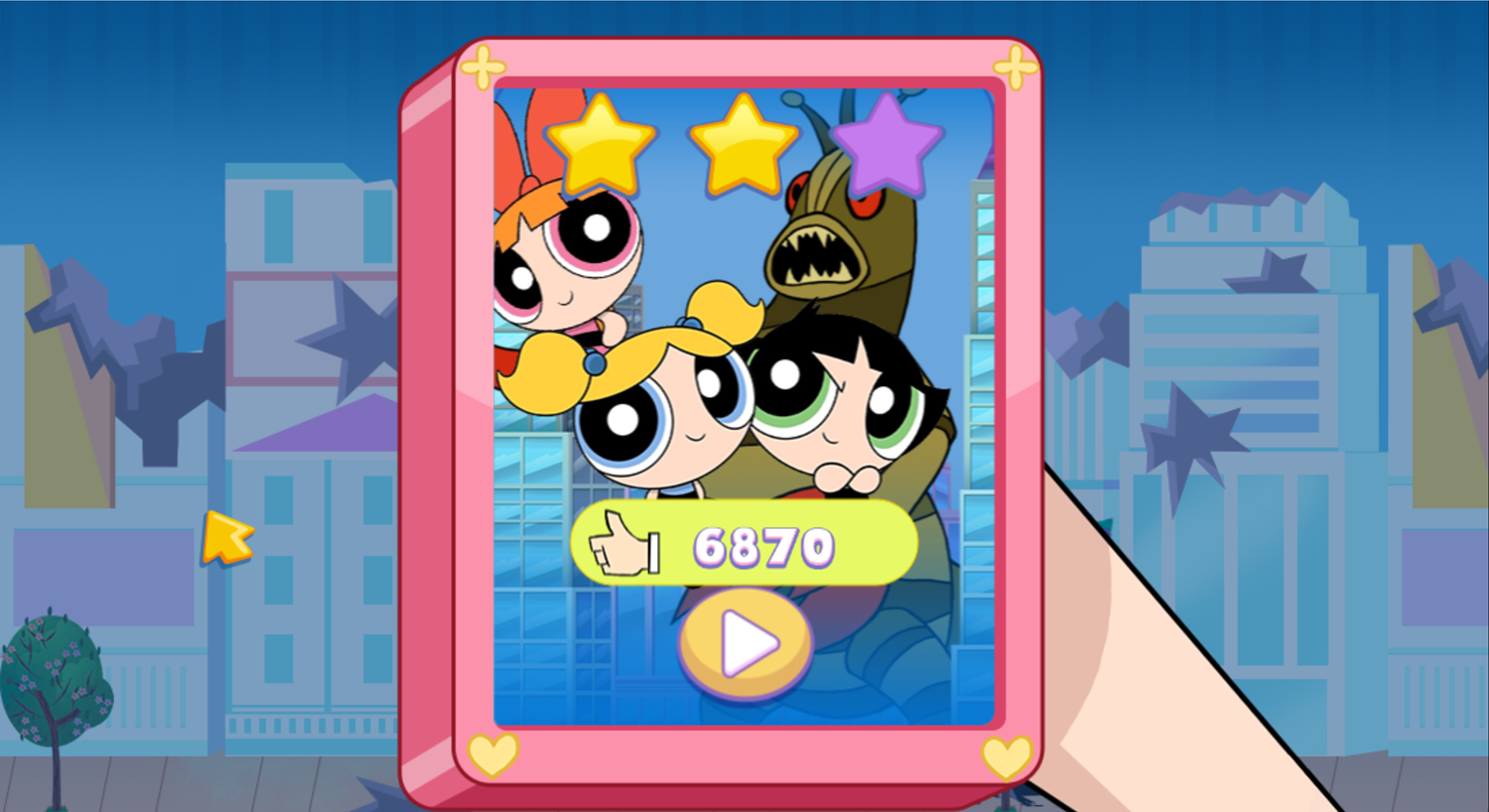 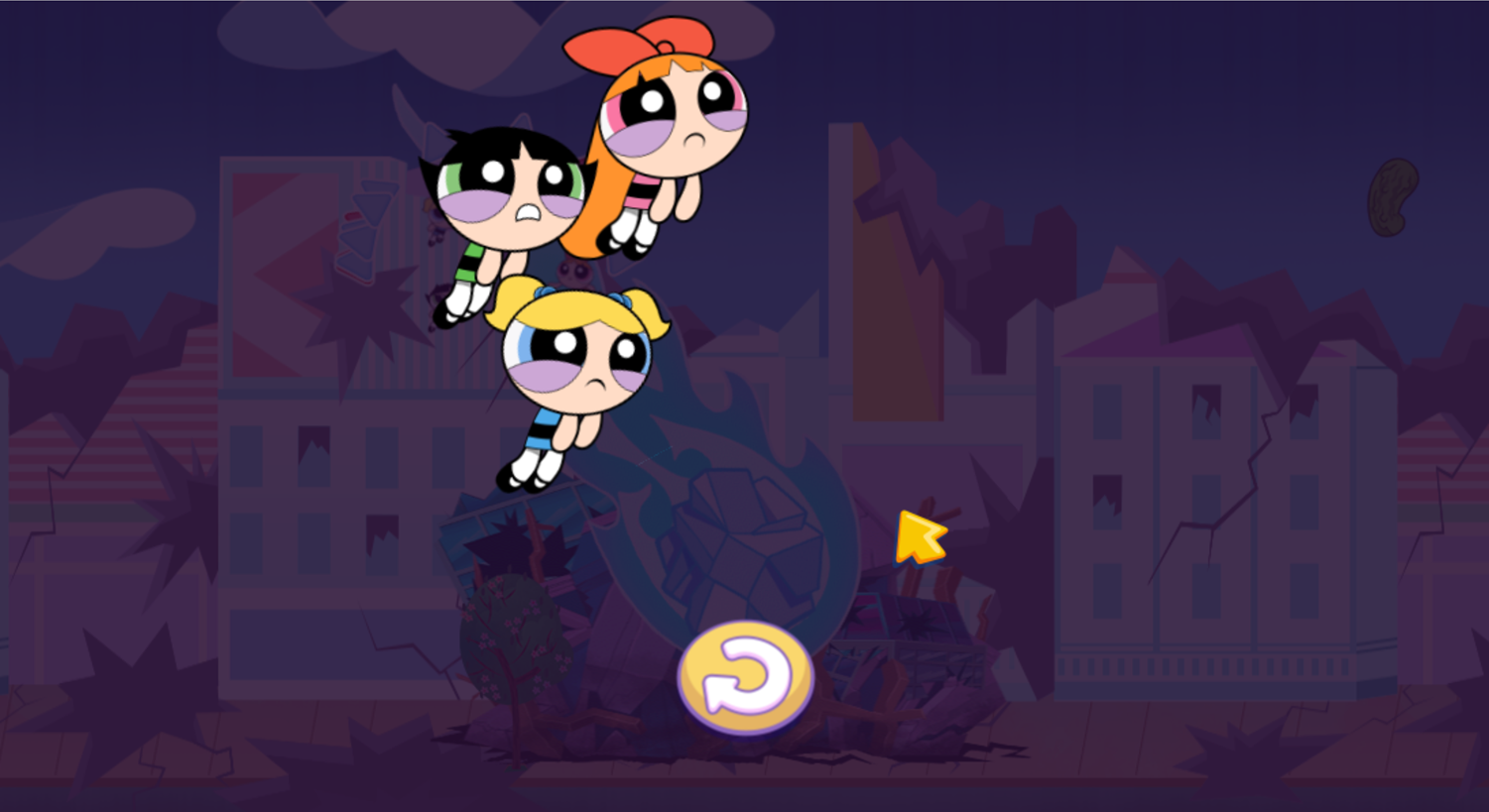 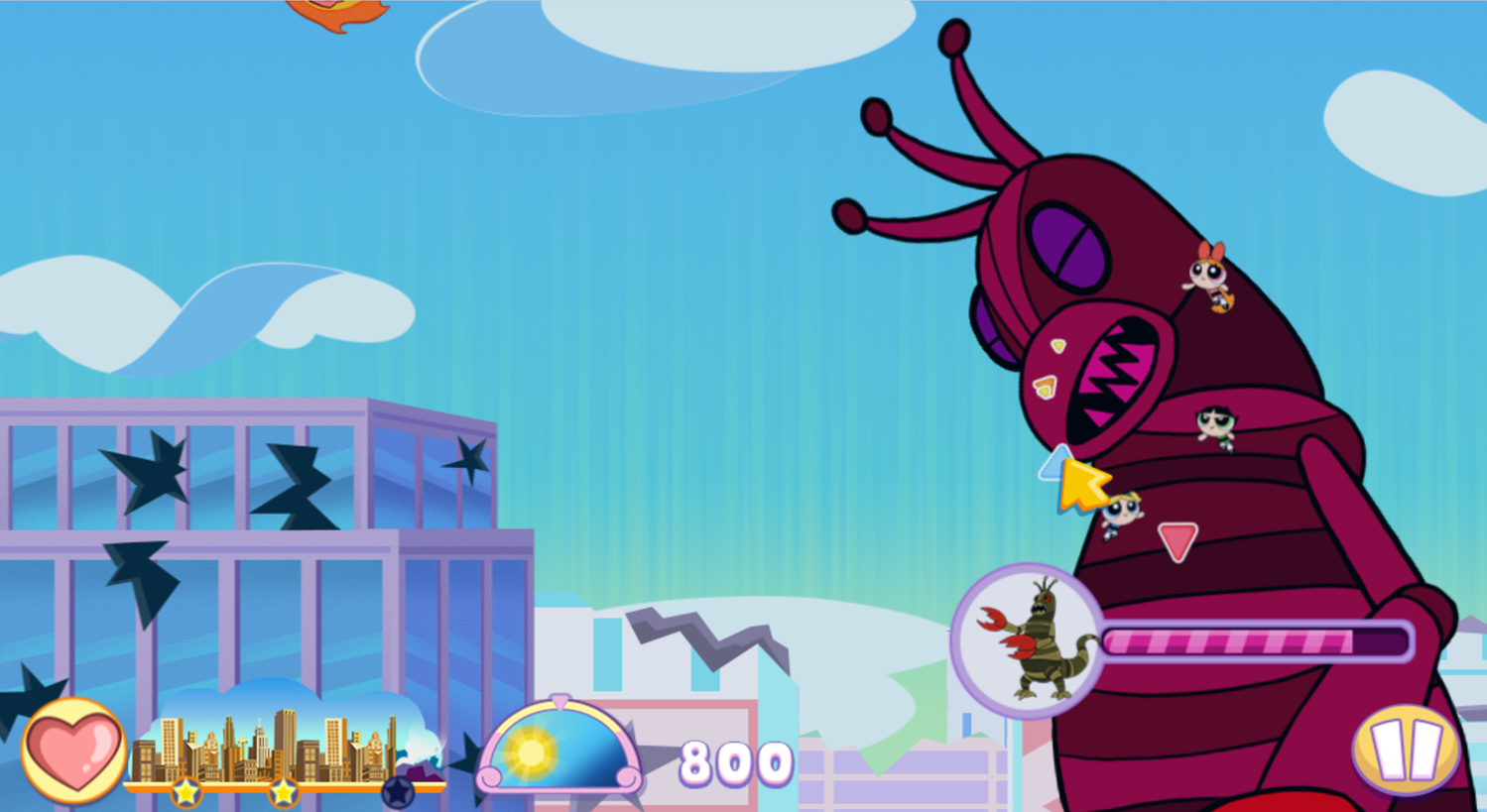 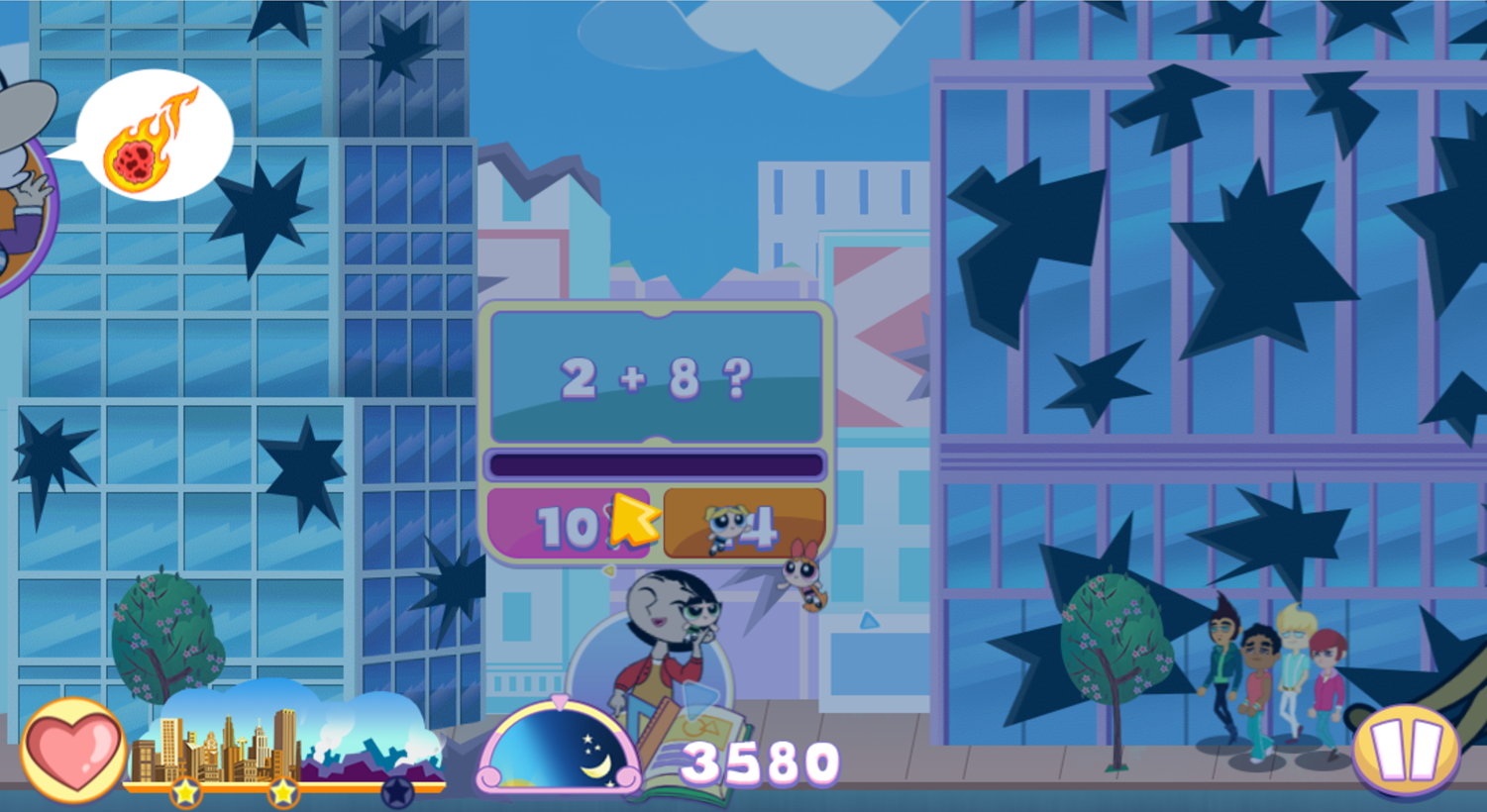 Plays.org published this Base Defense Flying Powerpuff Girls on June 2, 2021 / One Comment

This game was published in these categories: Base Defense, Flying, Powerpuff Girls. You can visit any of them to select other fun games to play.

One comment on "Powerpuff Girls Panic in Townsville Game"