This is a simple direction turning game where you must protect a pirate ship from the shots of a port. Use the ship’s wheel to have the ship change direction.

Children and parents can play this direction changing sailing game by clicking in the window below.

Alternatively kids and adults can play this avoid the cannon fire video game for free as a web application here.

Use the ship’s wheel to change the direction the pirate ship travels. Avoid the fort’s gunfire and collect doubloons. 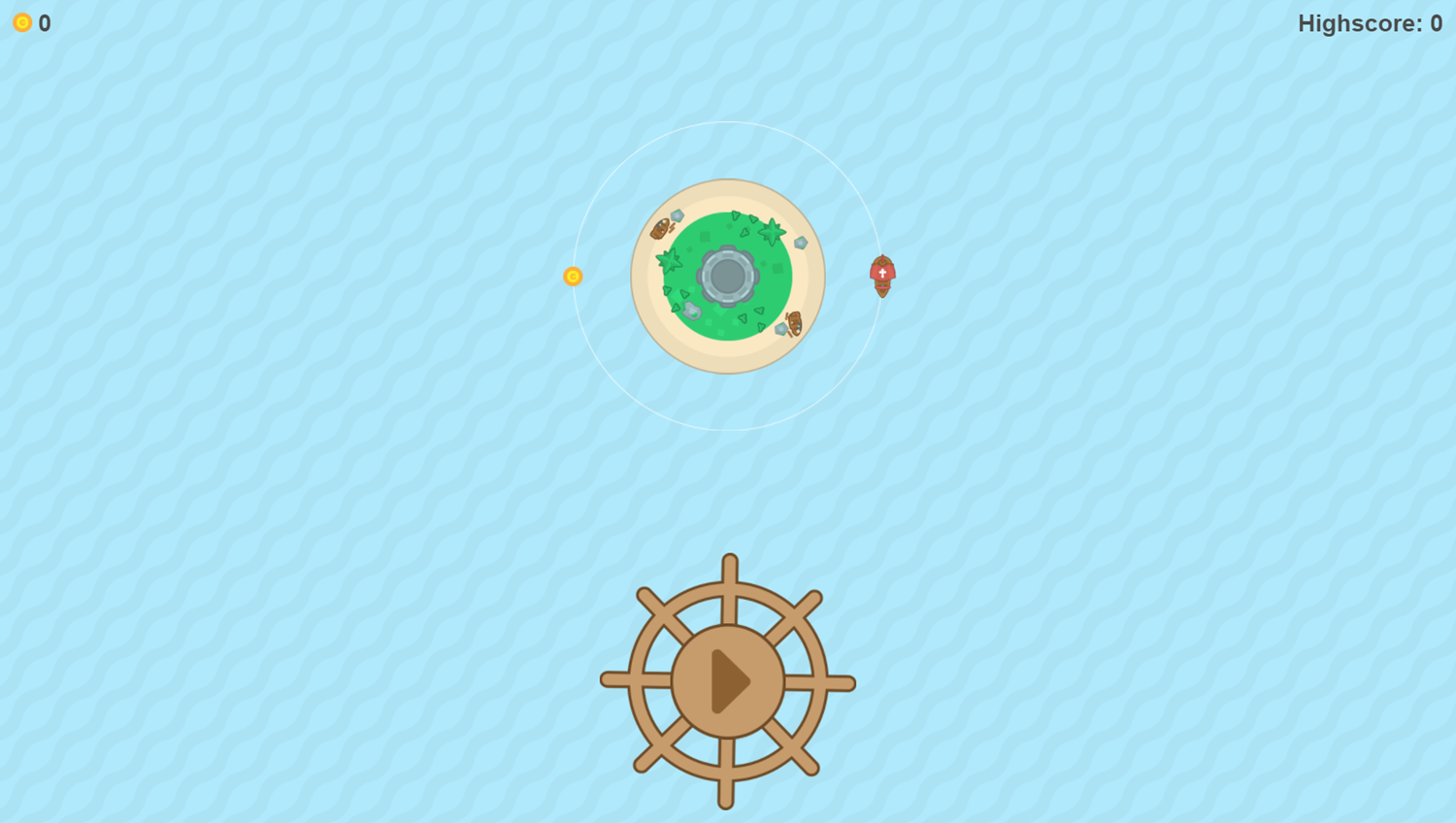 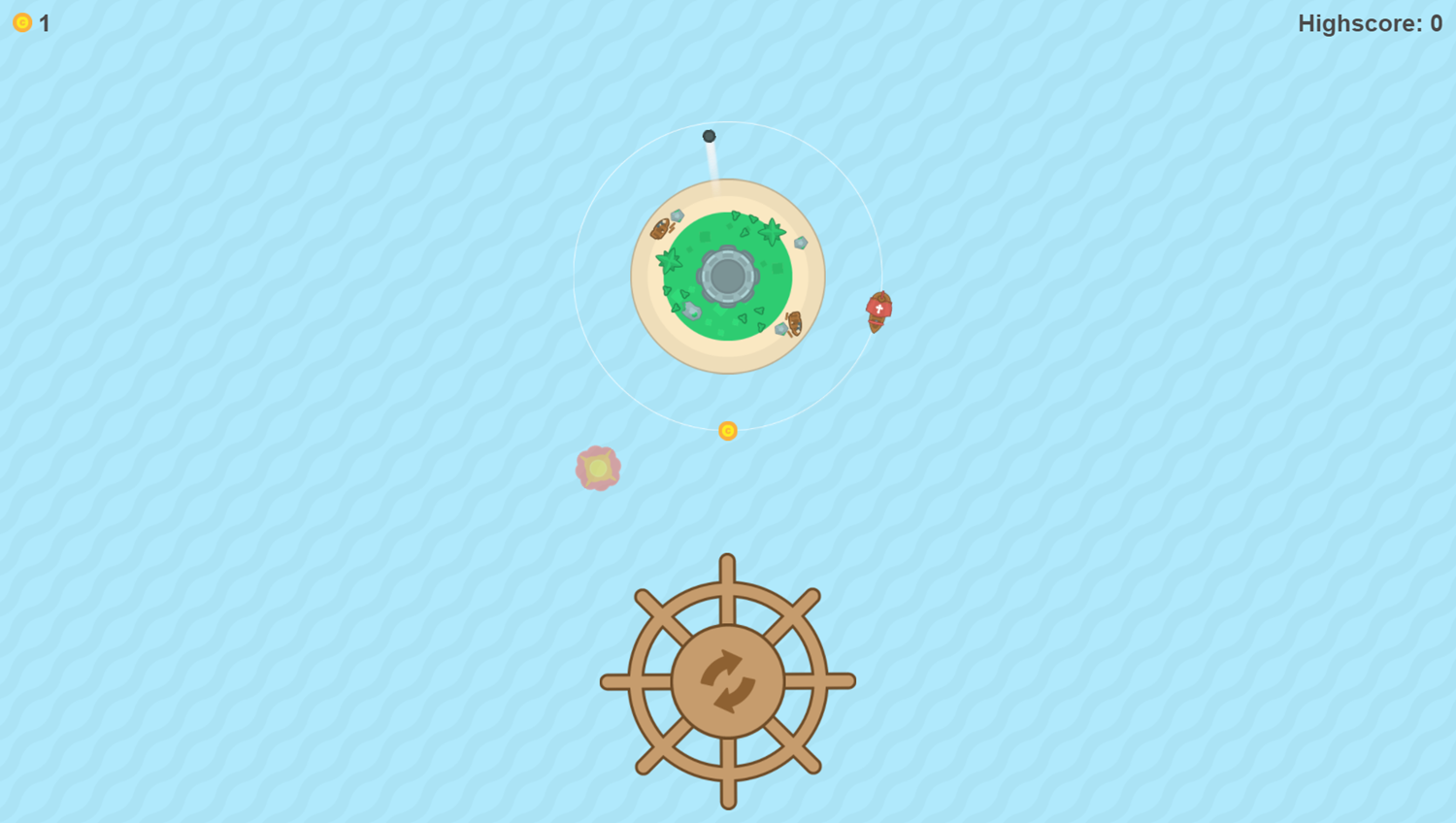 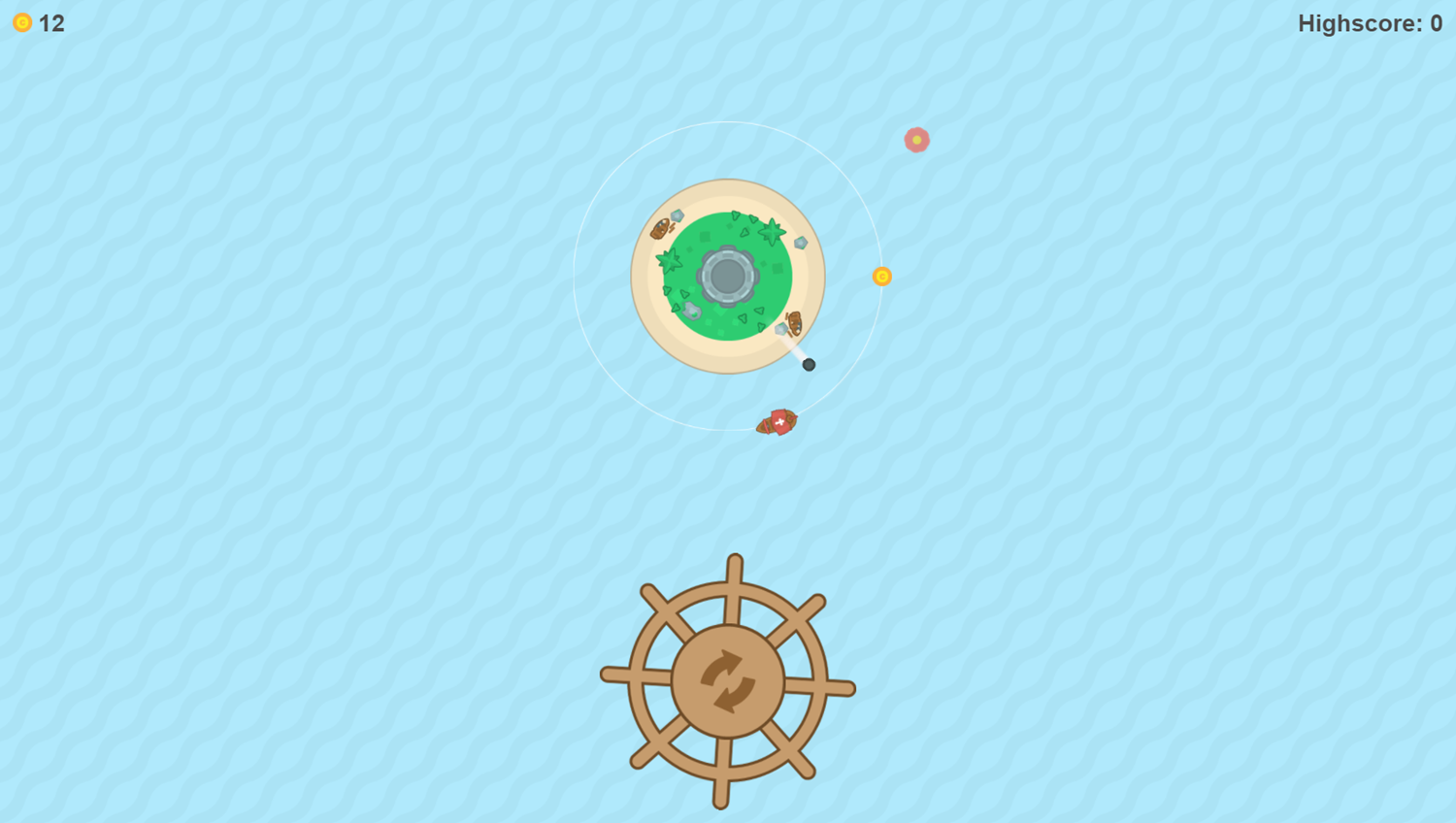 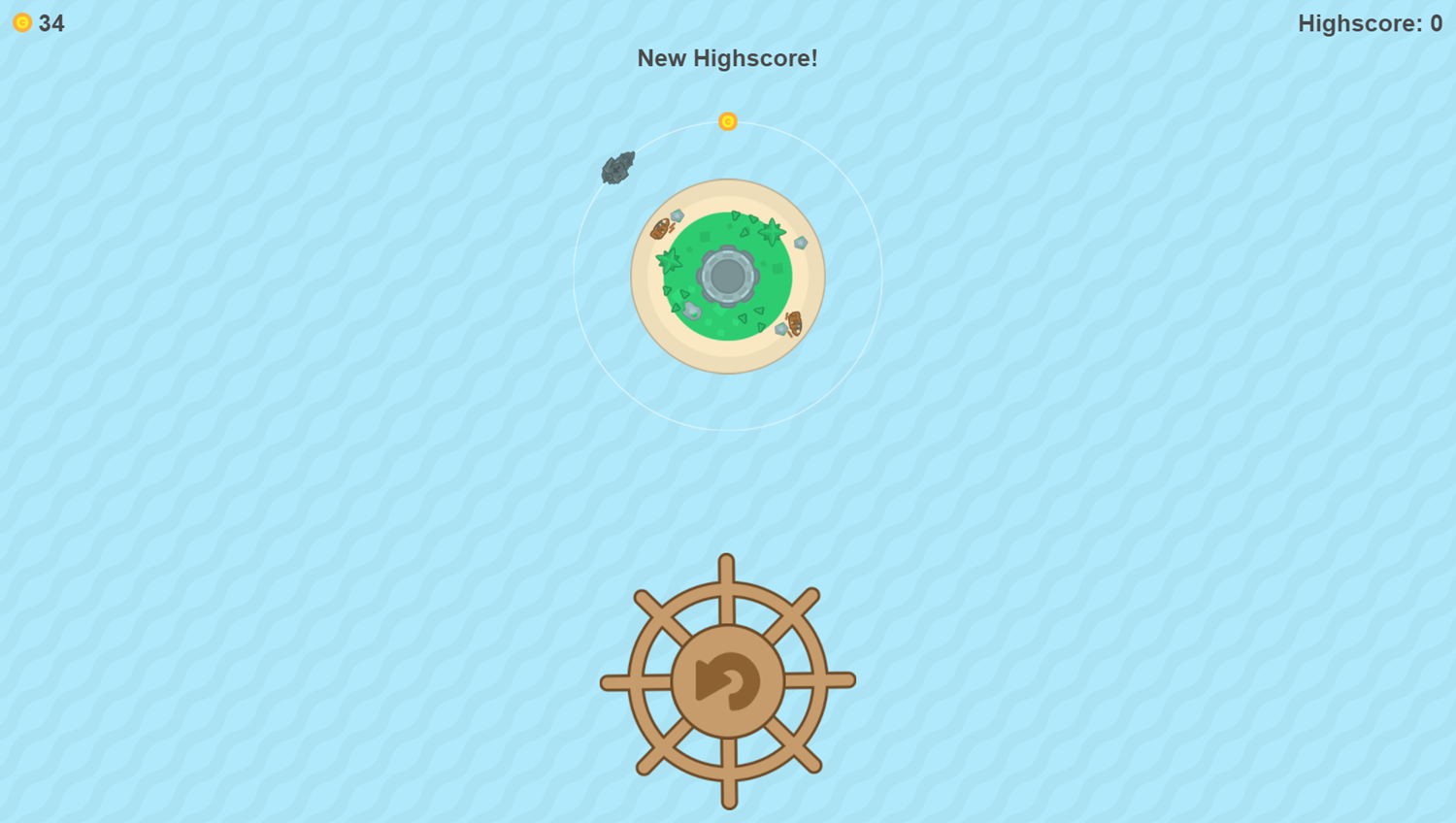 This game was published in these categories: Clicker, Idle, Pirate. You can visit any of them to select other fun games to play.