This is a simple 2-stage LEGO running game where you play as Jay or Kai.

Children and parents can play this LEGO running and battle game by clicking in the window below.

Alternatively kids and adults can play this LEGO ninja game for free as a web application here.

Run and collect 15 keys while avoiding enemies. Then battle a competing ship in a head to head shootout. 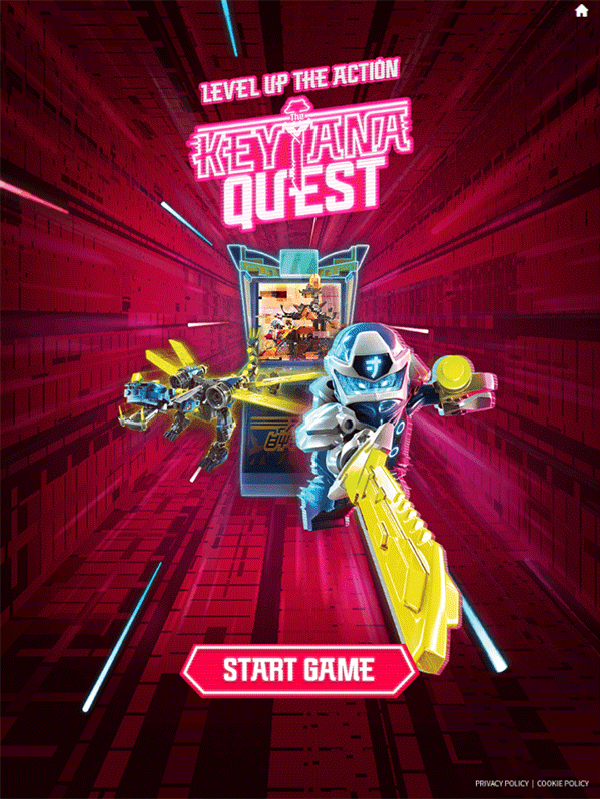 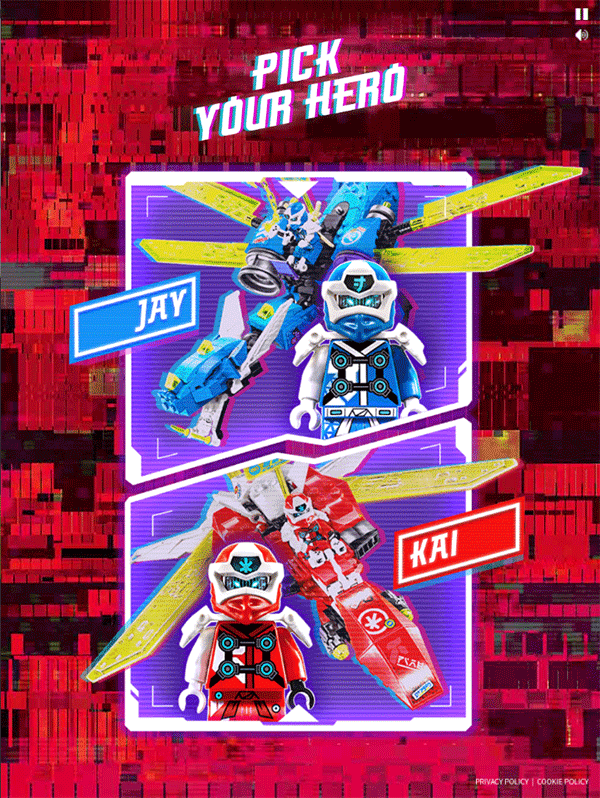 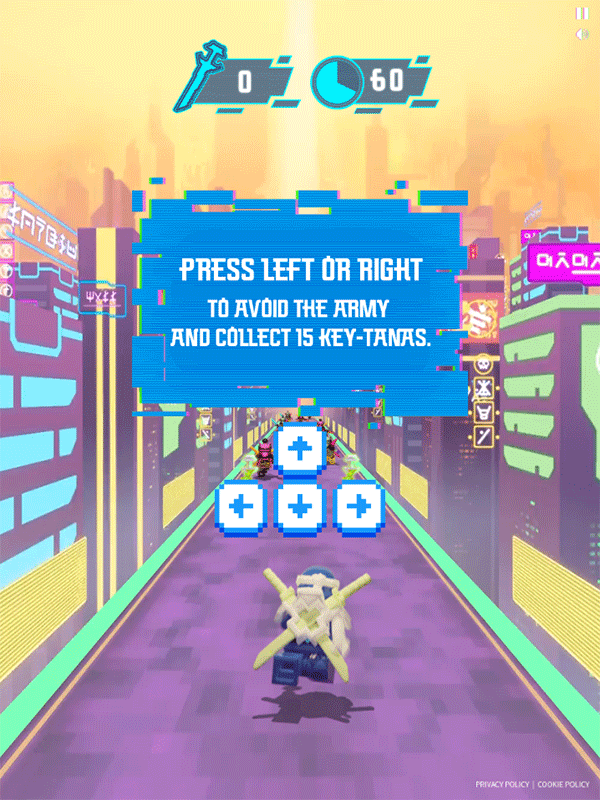 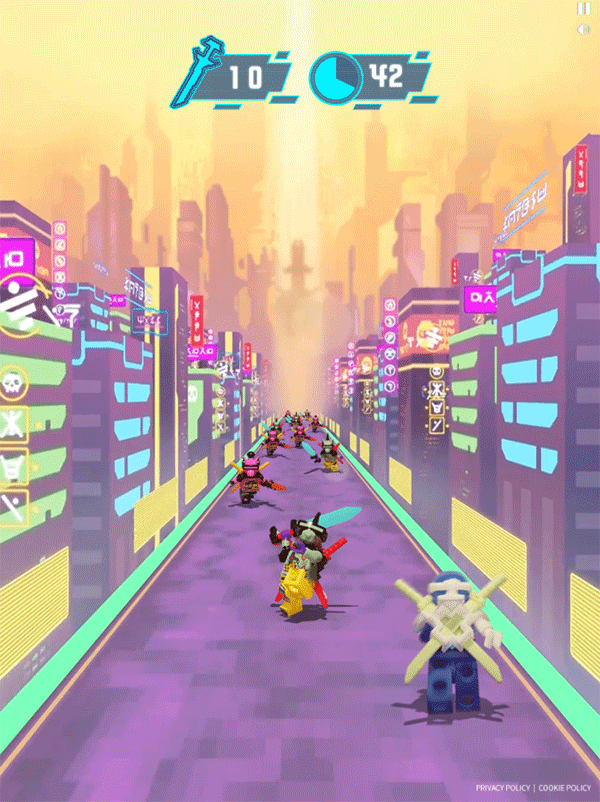 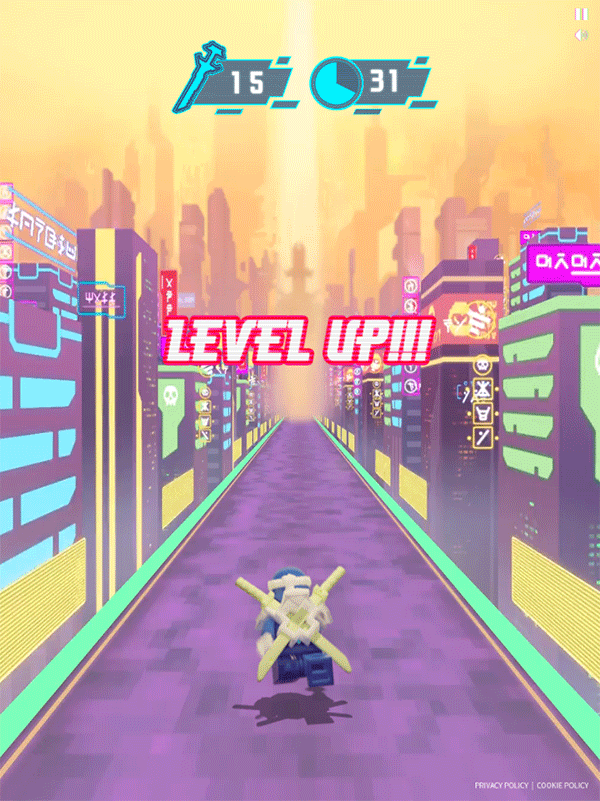 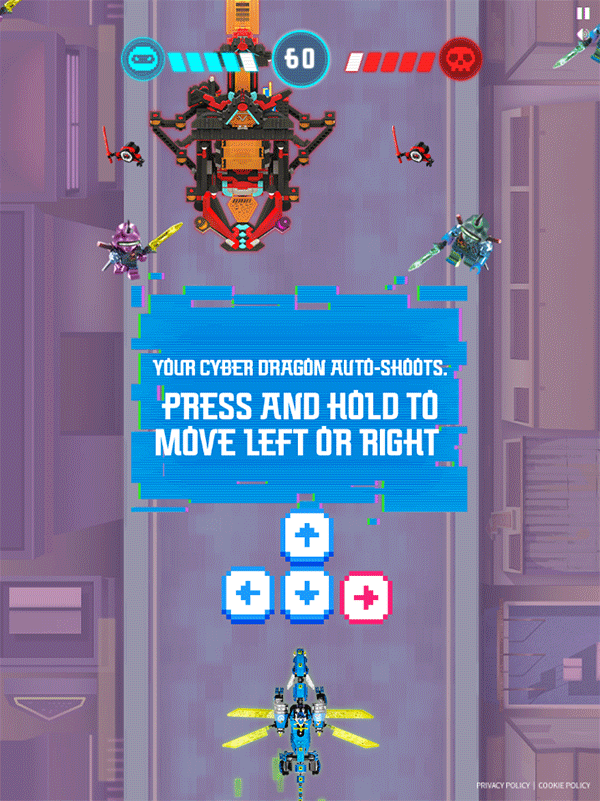 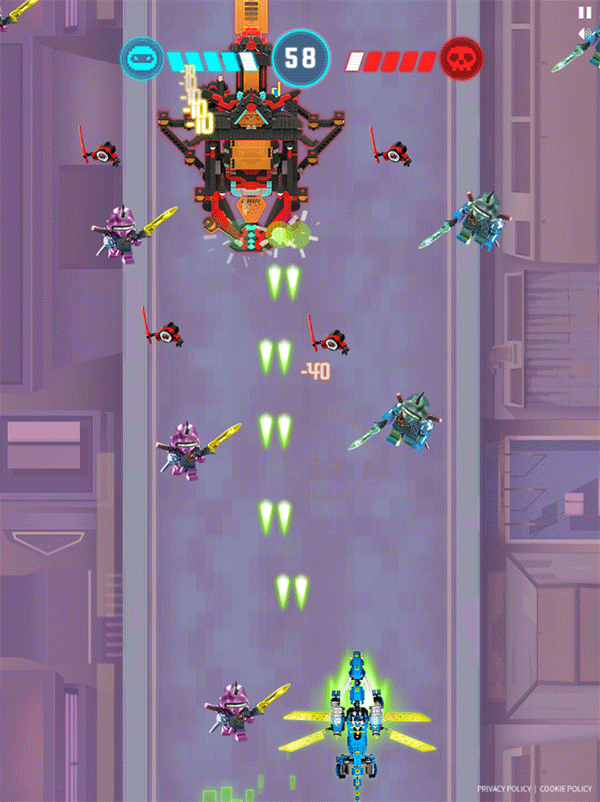 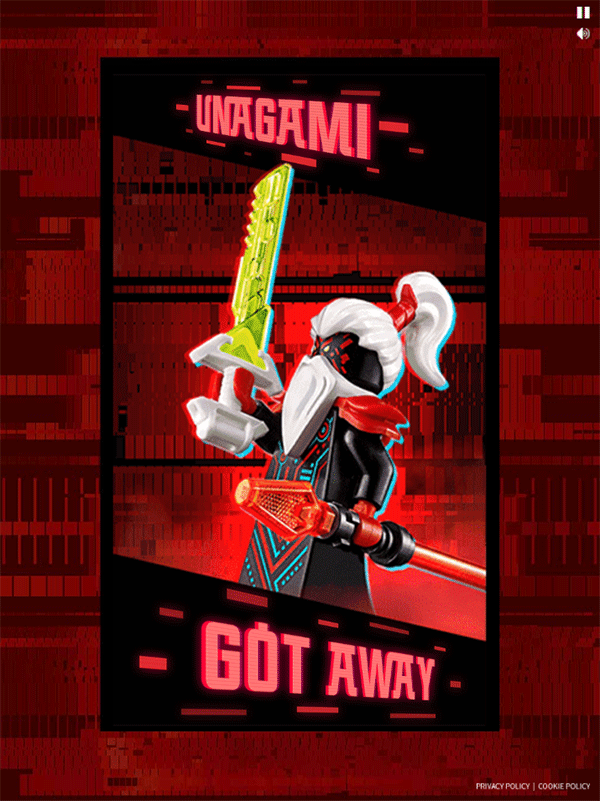 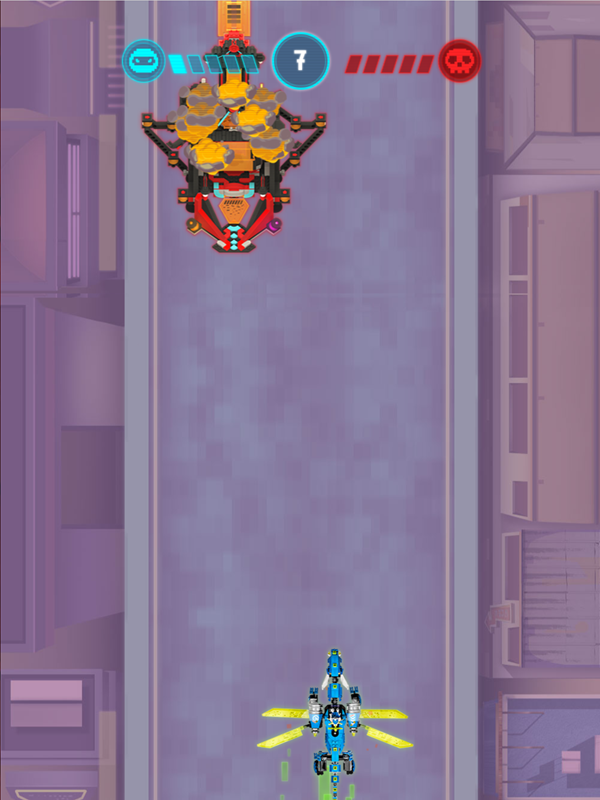 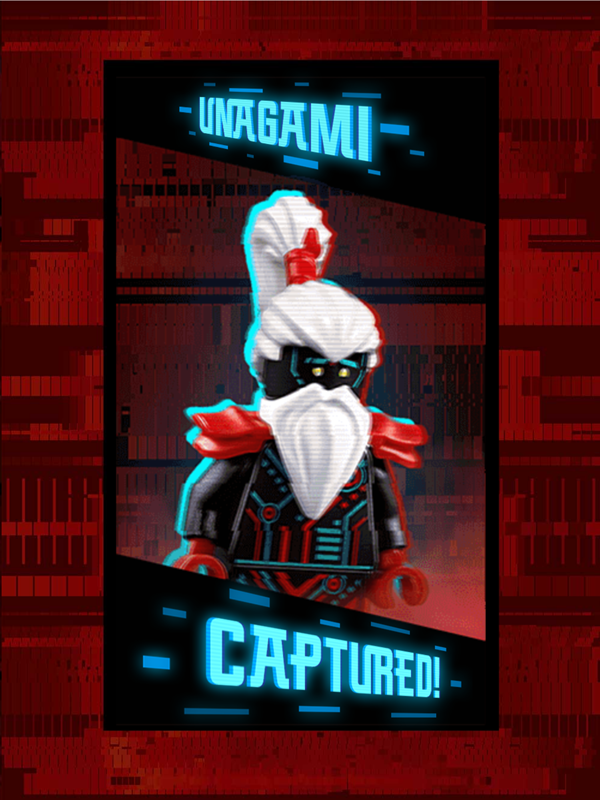 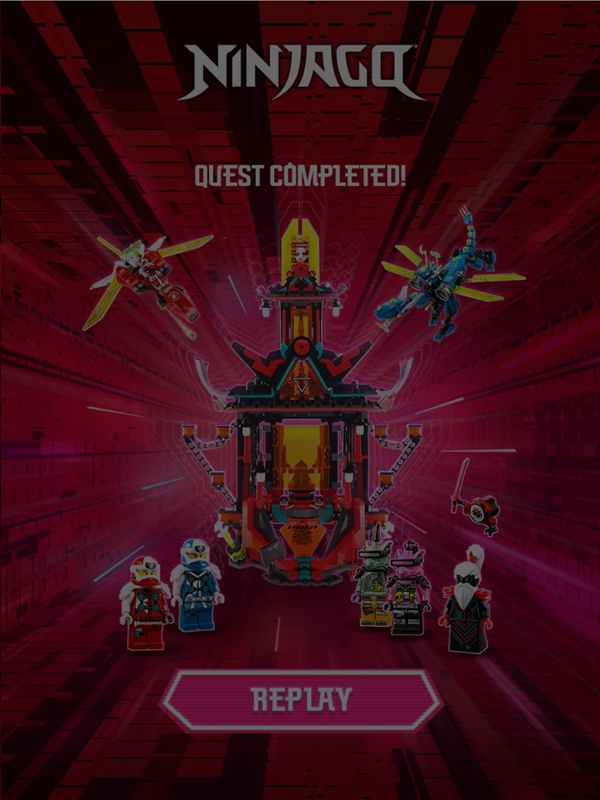