Play Nick Surfs Up as a stand alone web app.

This is a surfing and racing game featuring Nicktoons characters. Choose a Nicktoon and try to beat an oncoming wave by moving back and forth between lanes. Avoid staying in one lane too long. Play by yourself or against the computer.

Children and parents can play this surfing game by clicking in the window below.

Alternatively kids and adults can play this surfer video game for free as a web application here.

Keep moving to avoid the break of an oncoming wave. Collect coins and jump over obstacles to earn points.

Some Music to Set the Mood

If you’re not feeling the game’s soundtrack, zone out to this classic Surf Rock song. Fun fact: Some of the music cues of SpongeBob SquarePants were inspired by this and other surf rock songs. 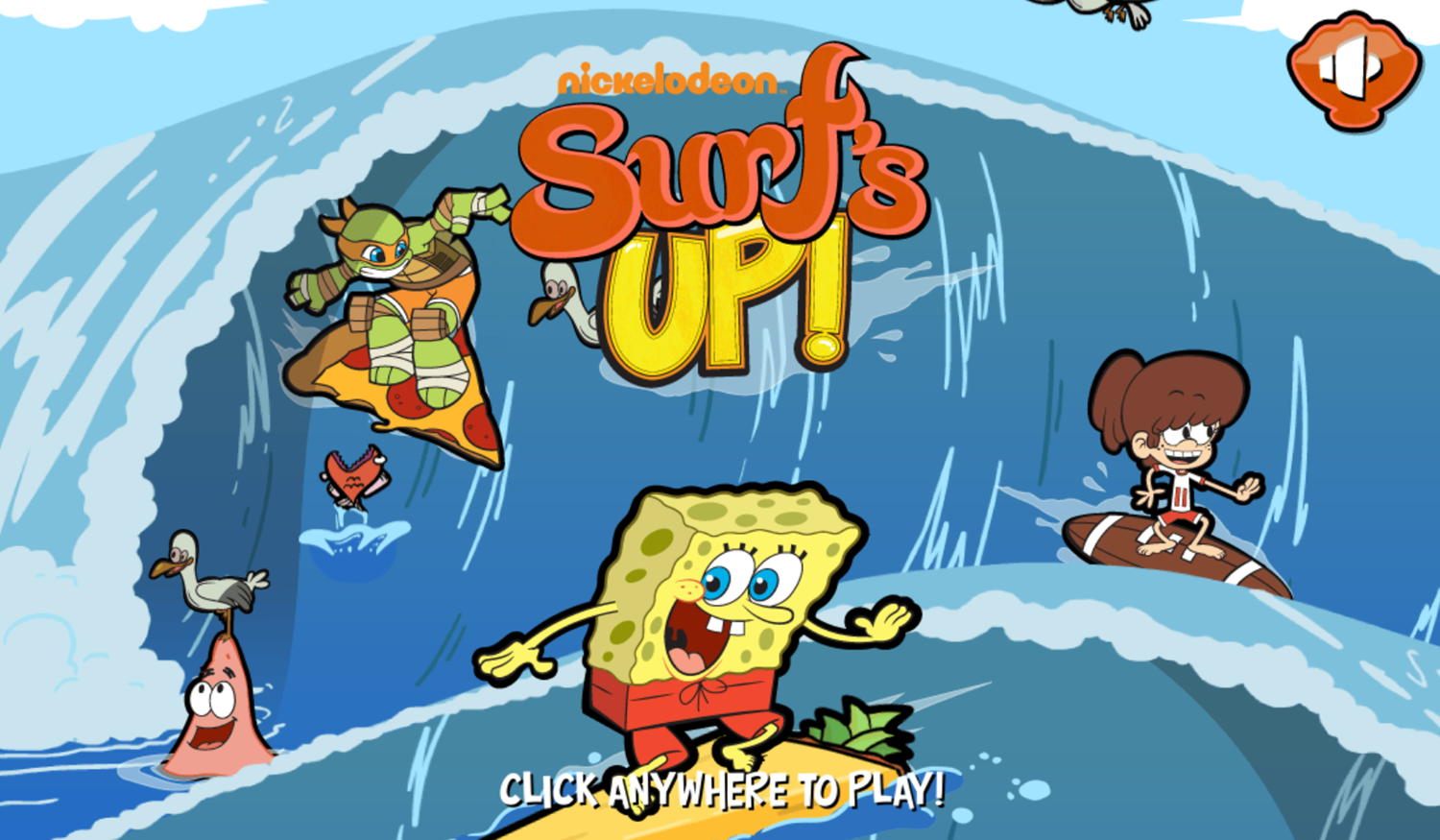 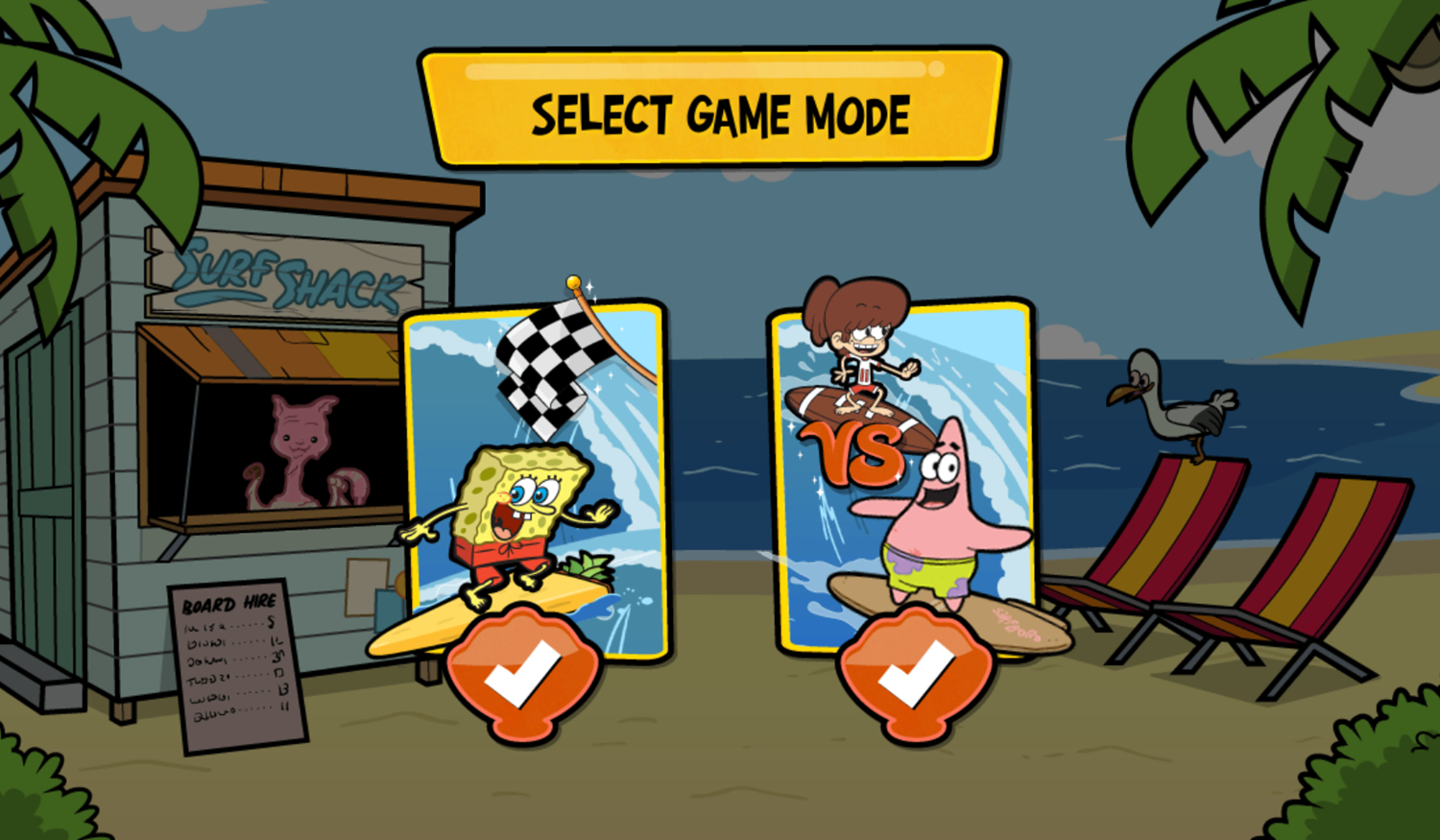 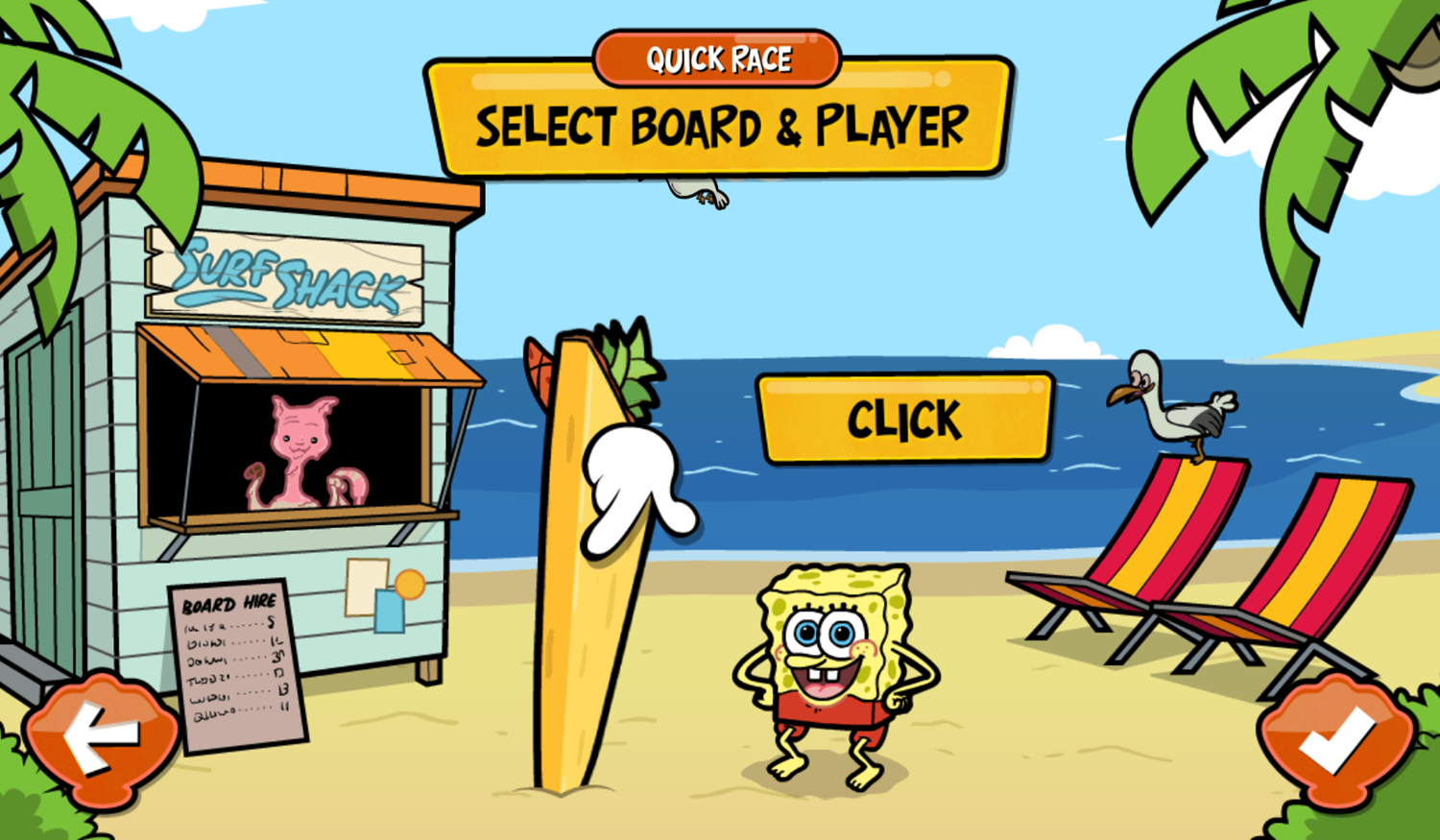 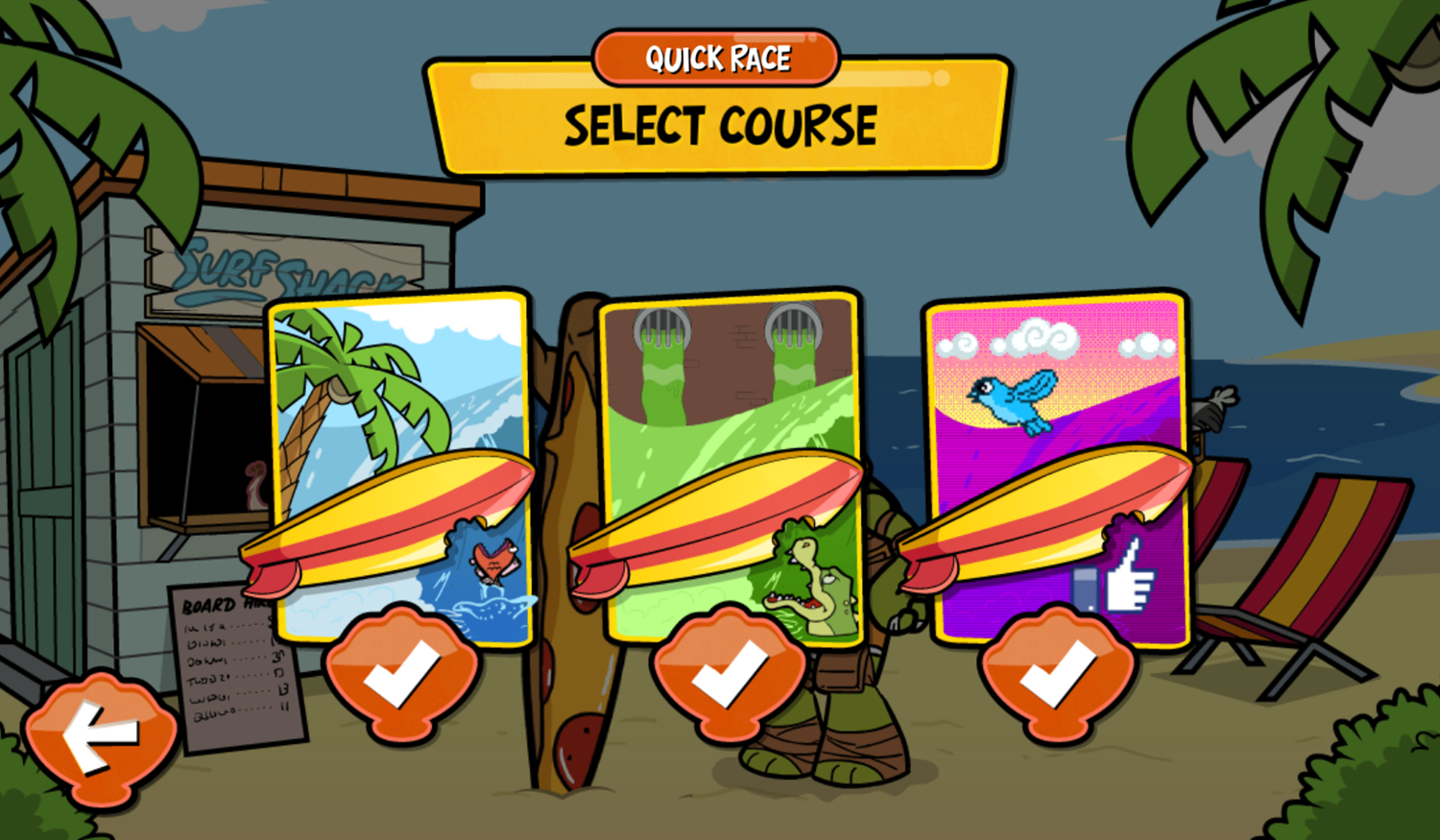 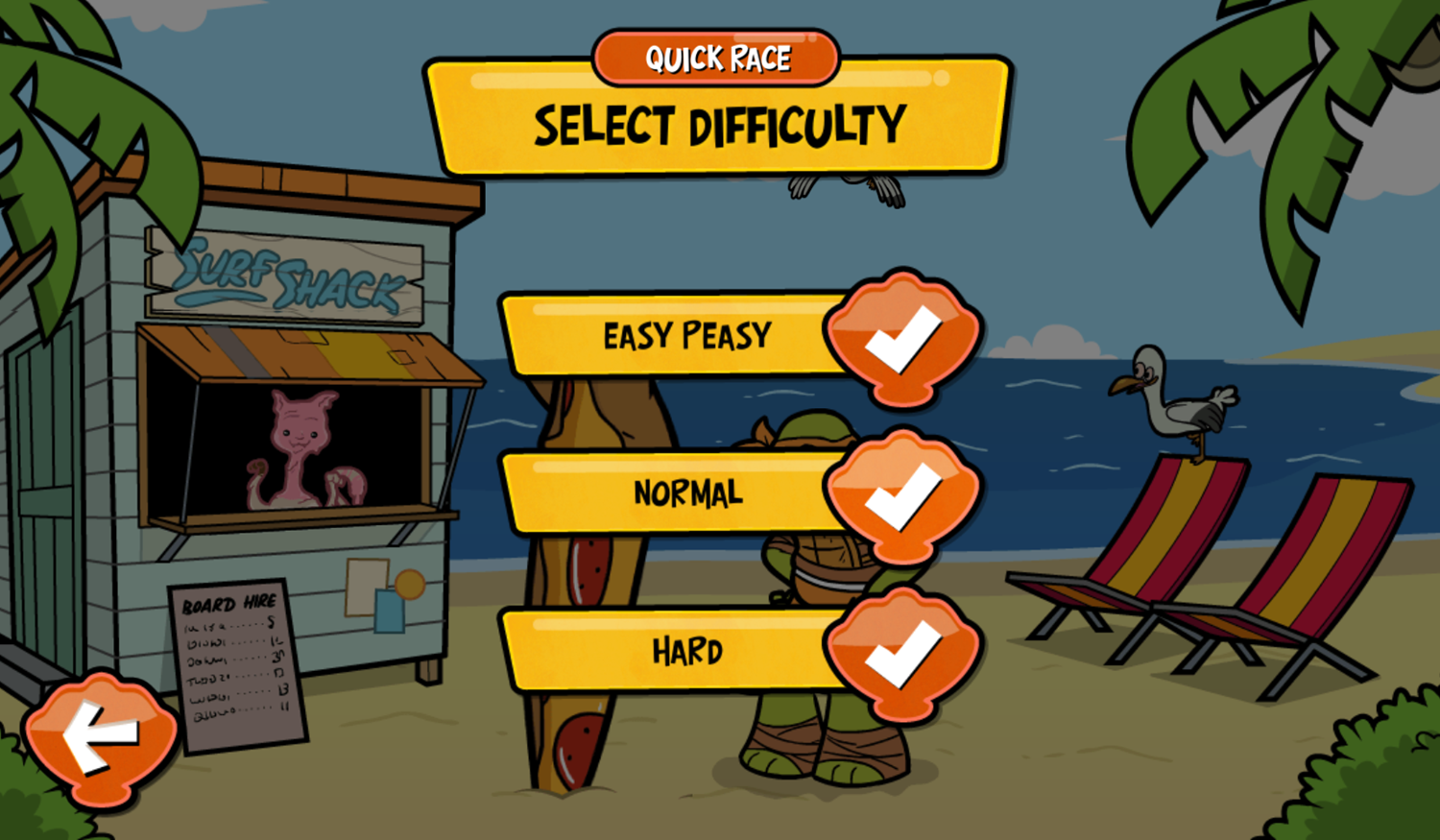 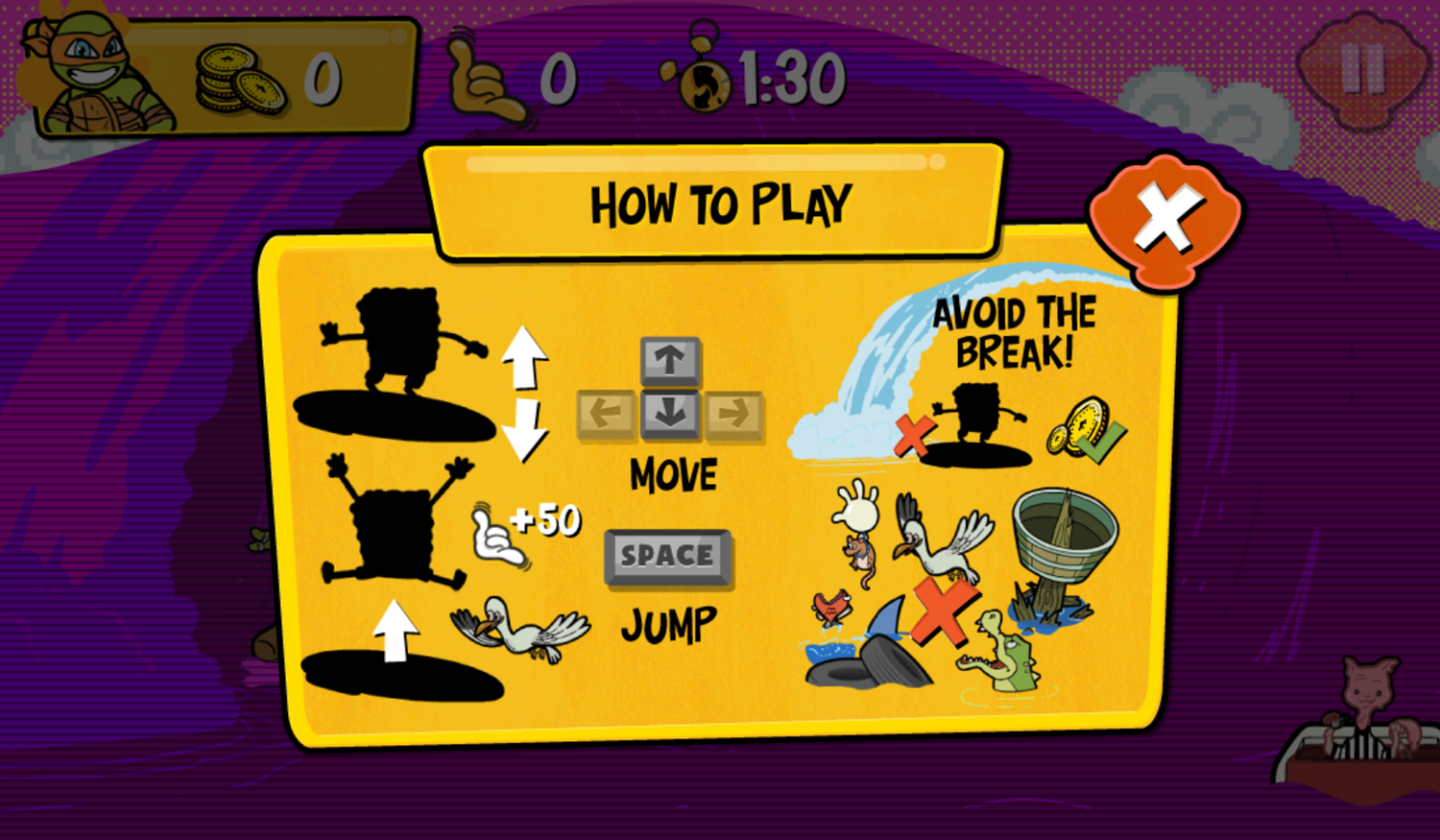 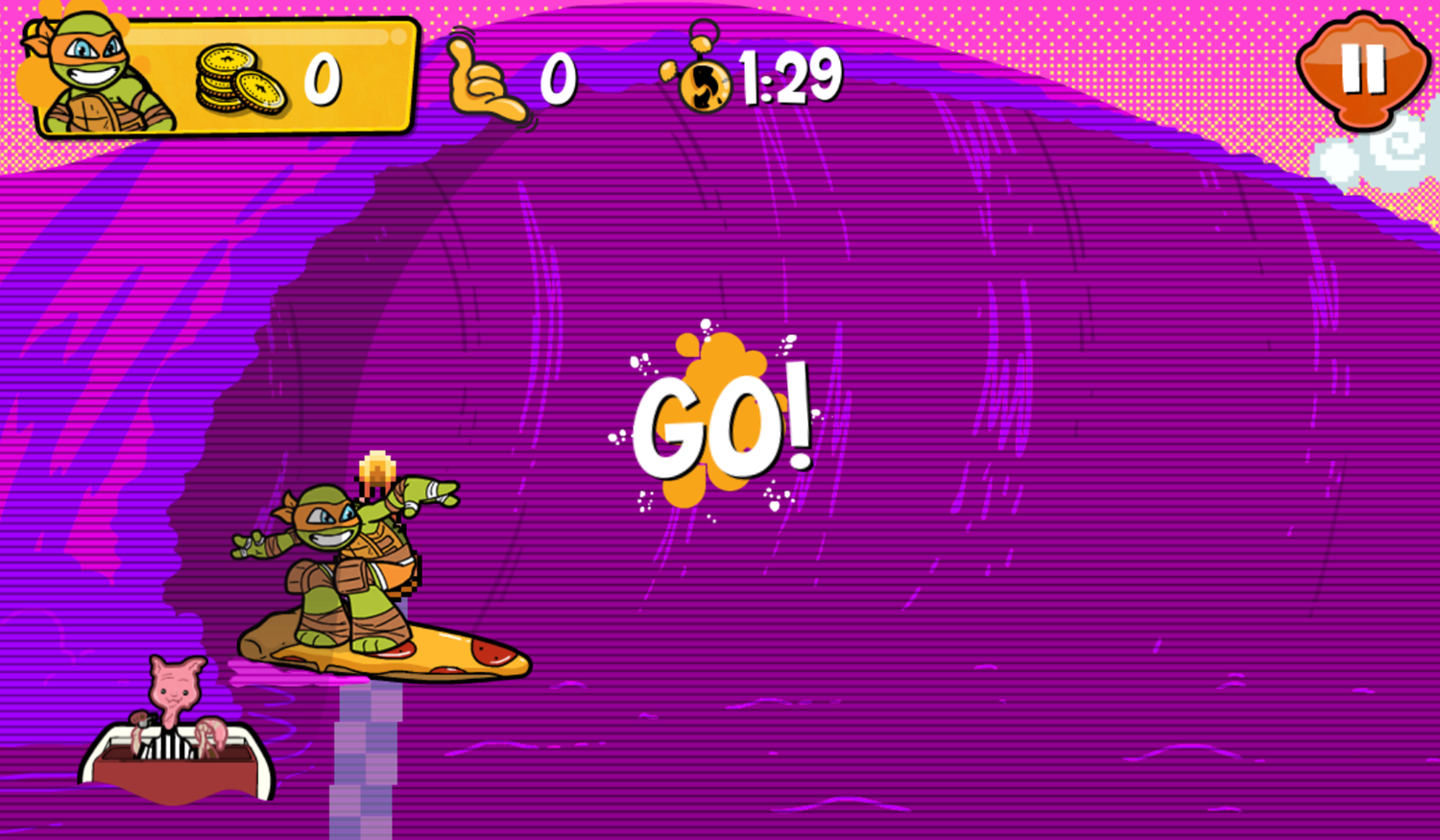 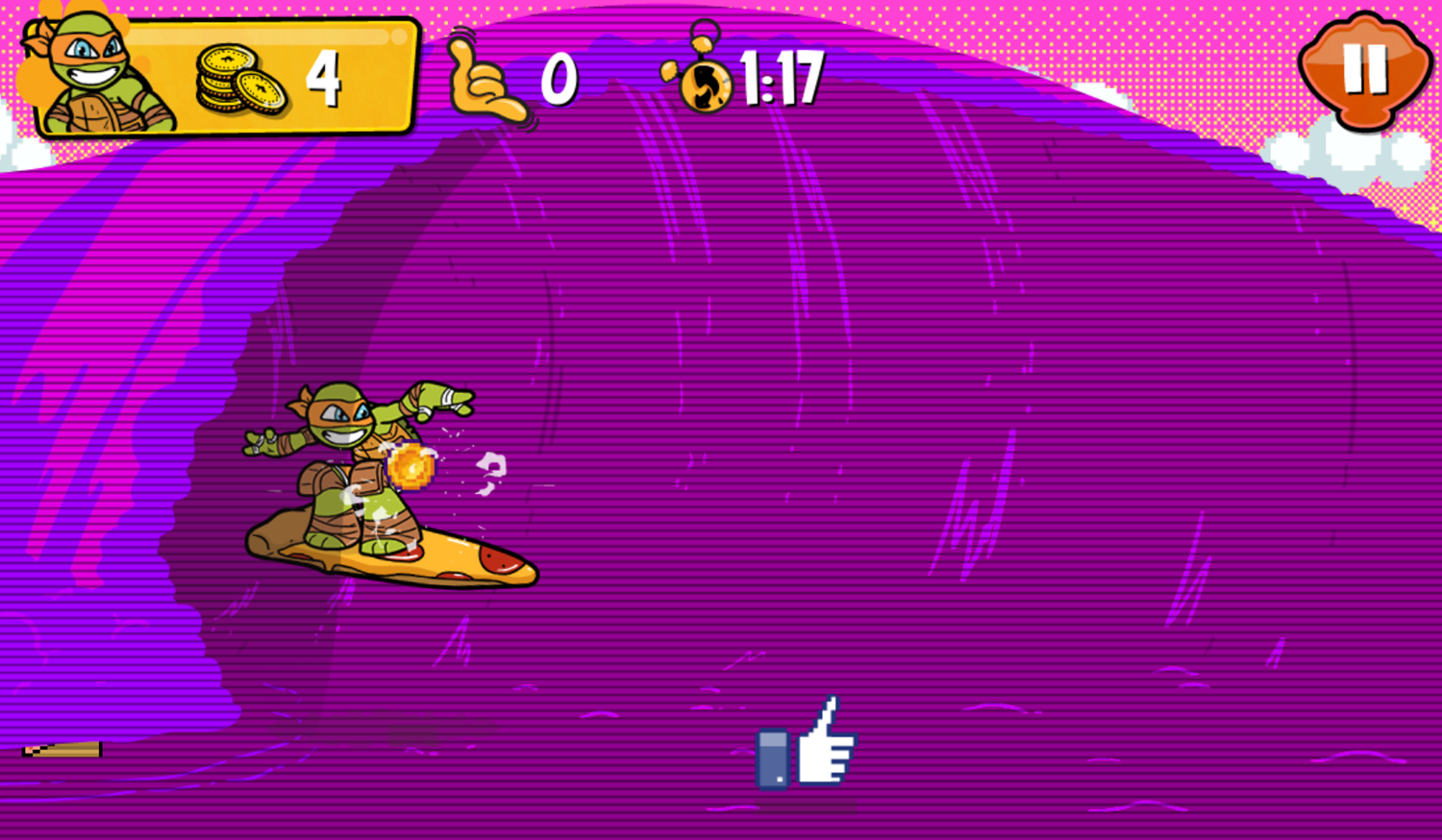 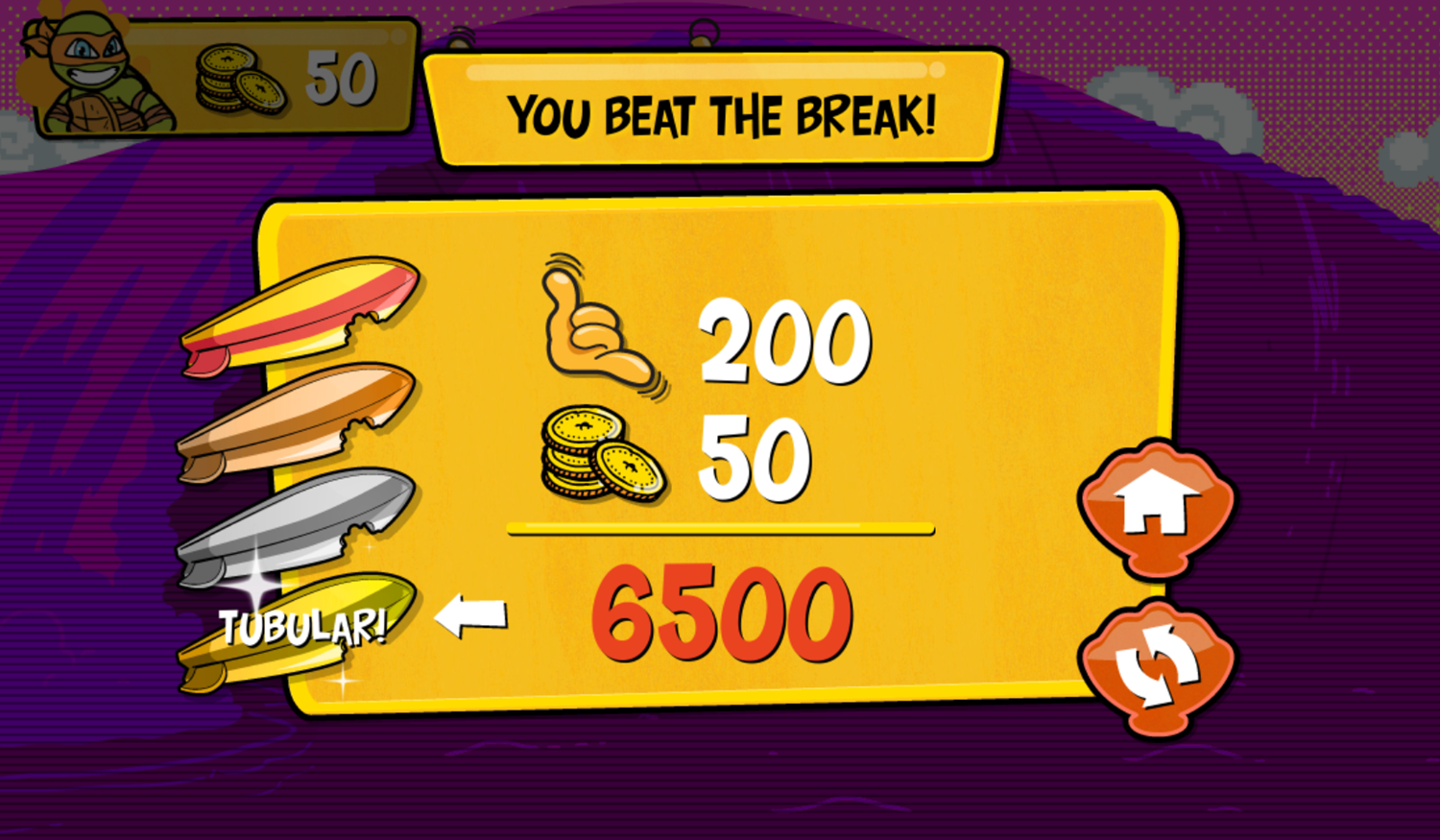 This game was published in these categories: Water. You can visit any of them to select other fun games to play.