This is a capture the flag style collecting game. Collect the slime canister from anywhere in the level and bring it back to your base. Don’t let the other team shoot at you or they’ll get the chance to retrieve the canister for themselves.

Children and parents can play this slime collecting game by clicking in the window below.

Alternatively kids and adults can play this slime collector video game for free as a web application here.

Collect more slime canisters than the opposing team before the timer runs out. 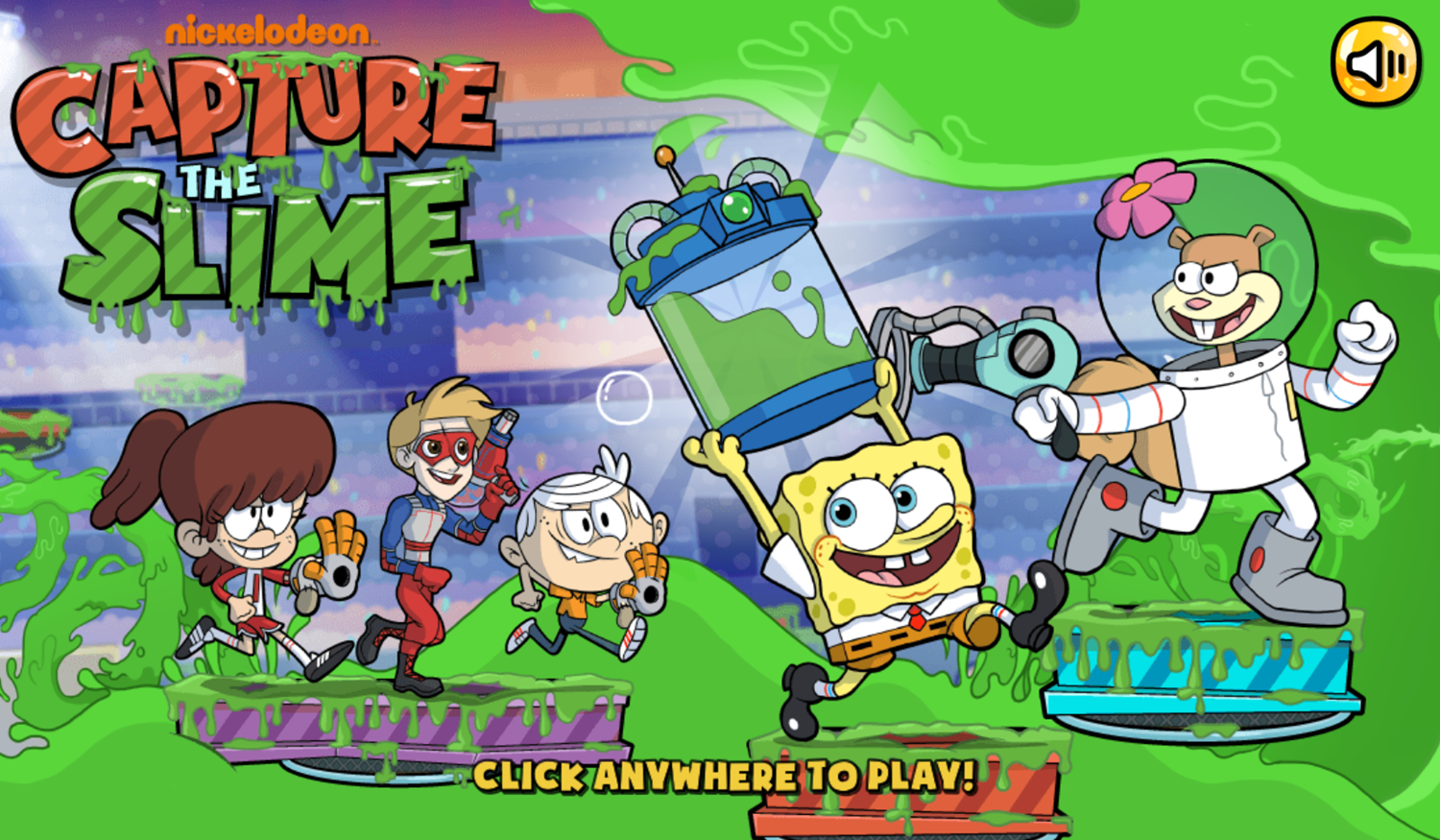 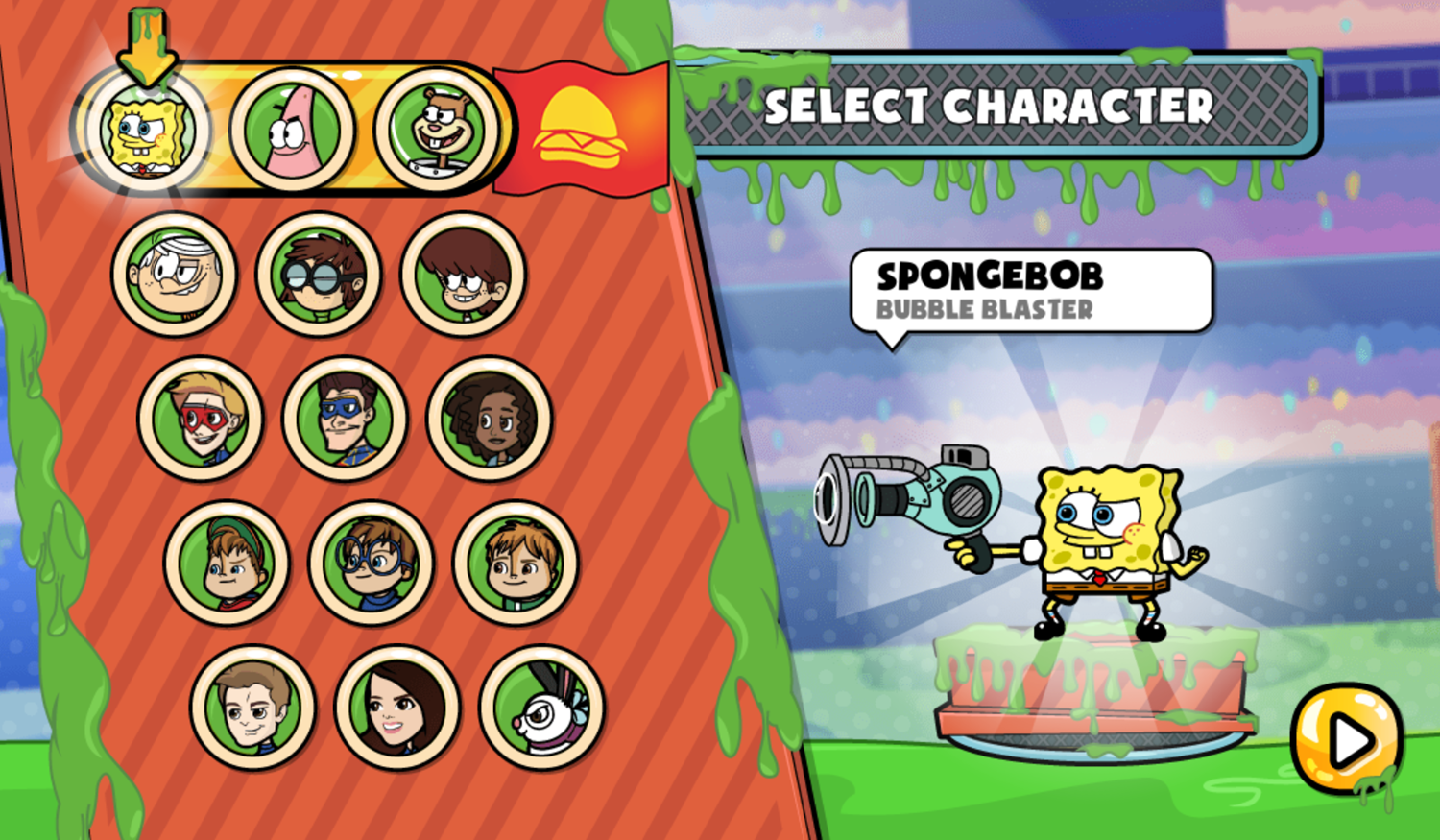 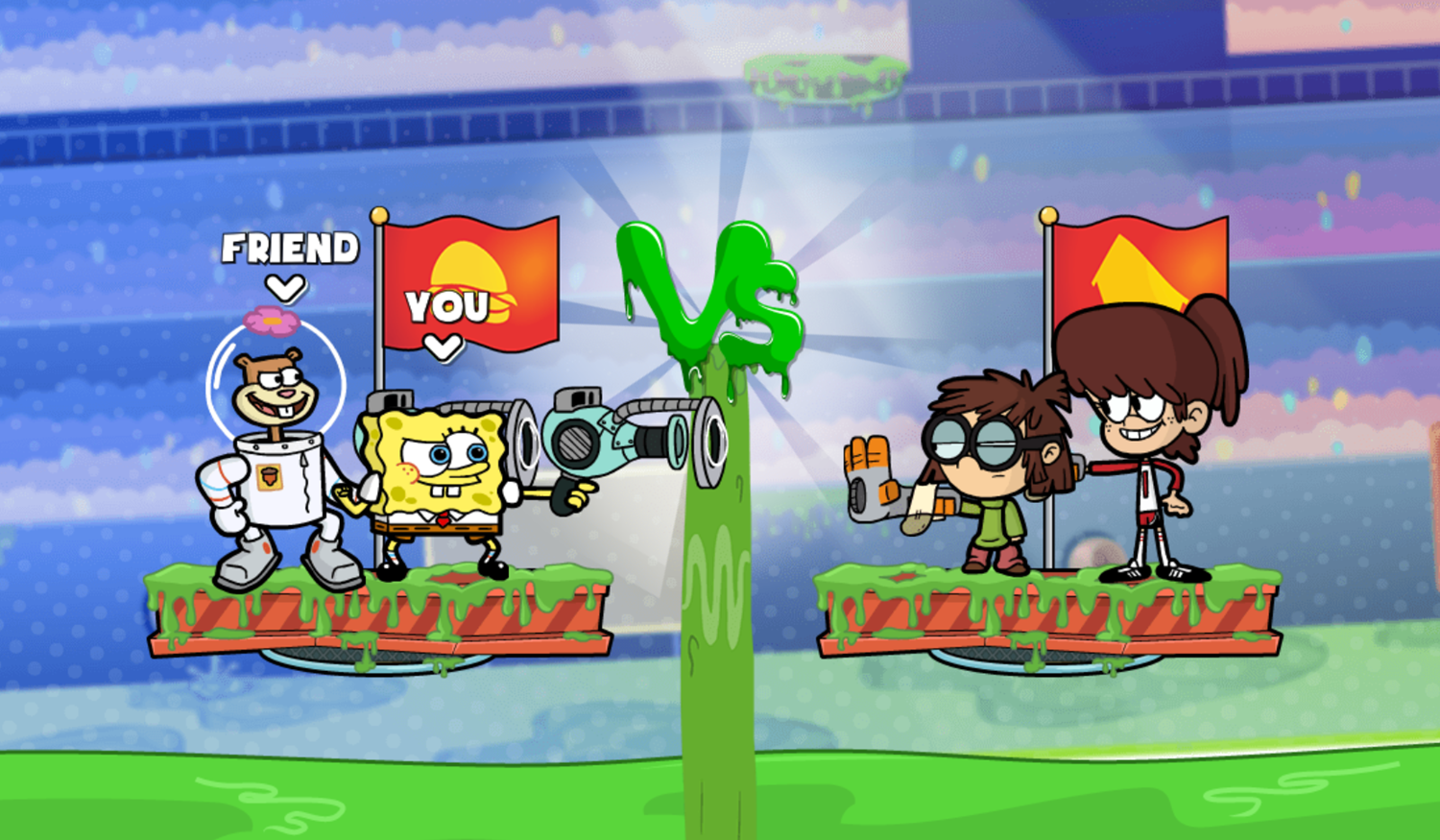 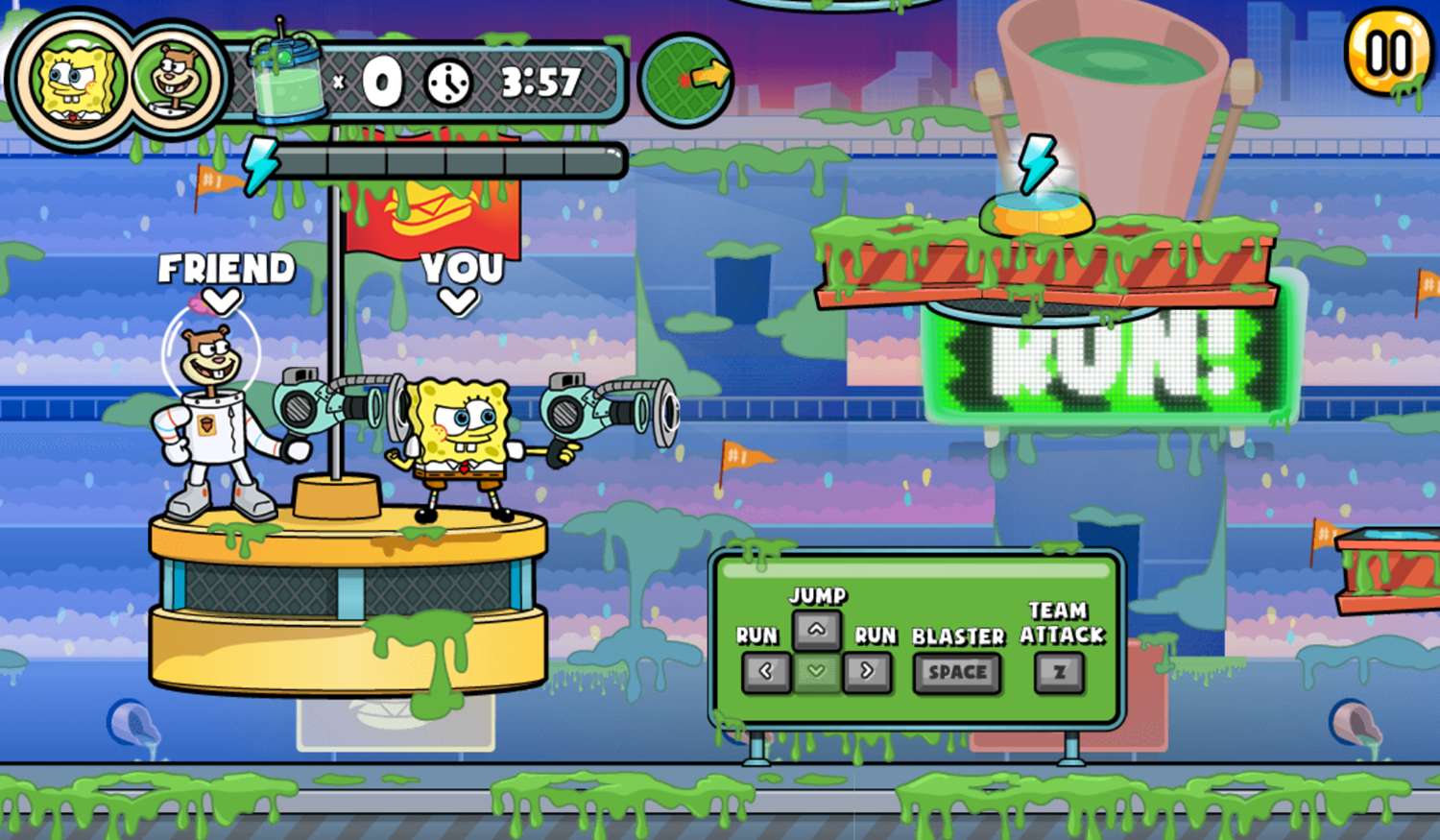 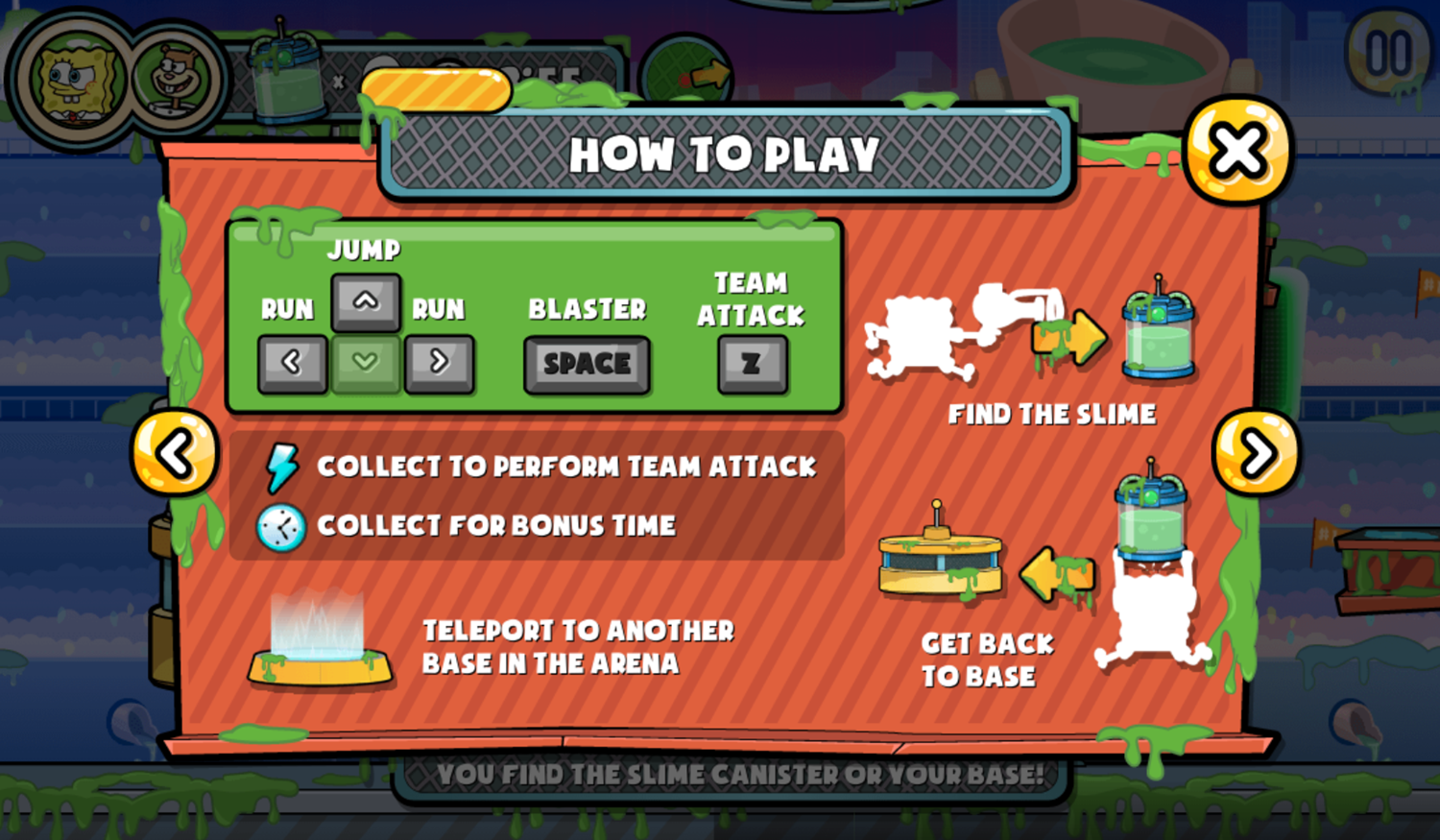 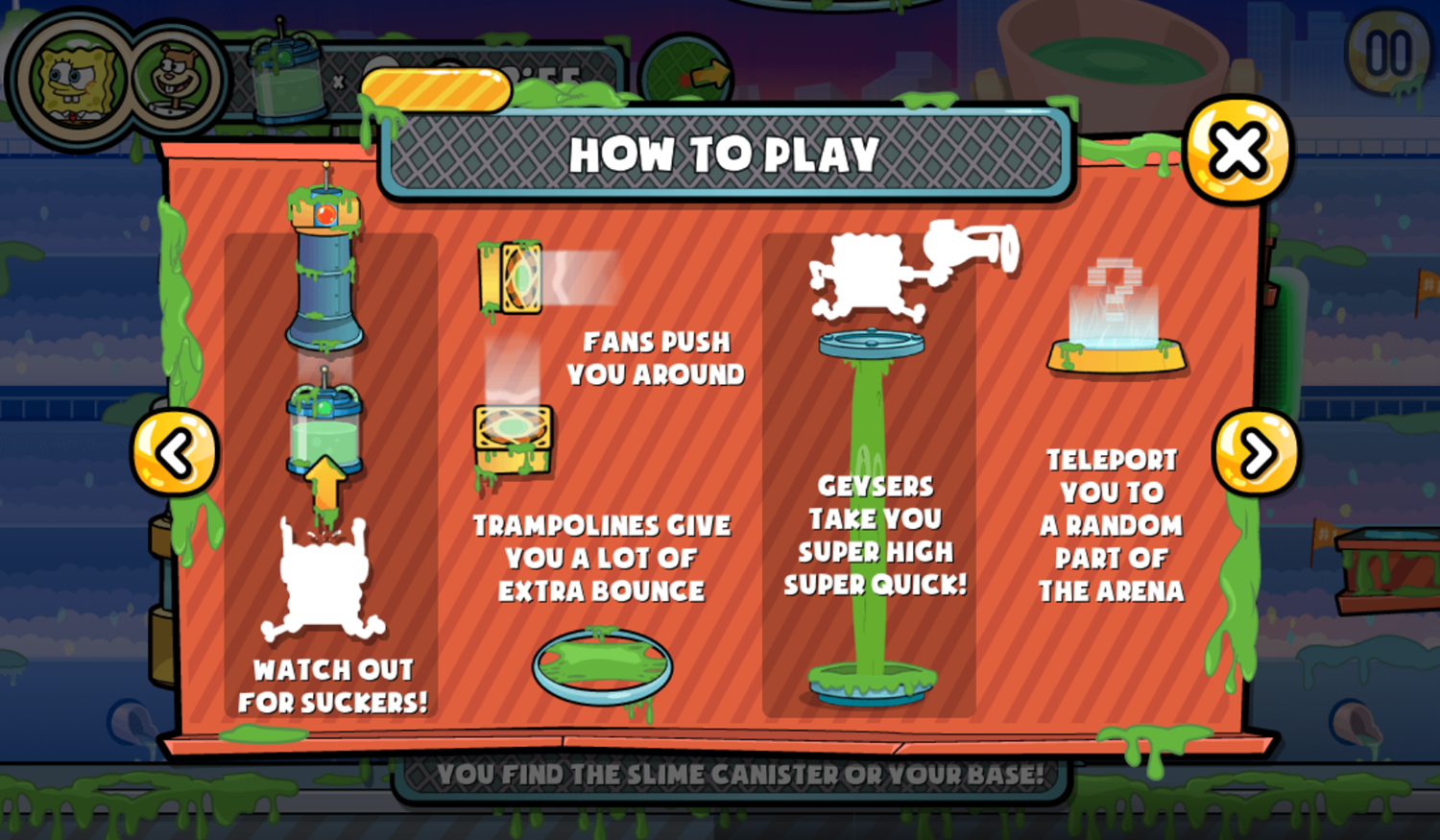 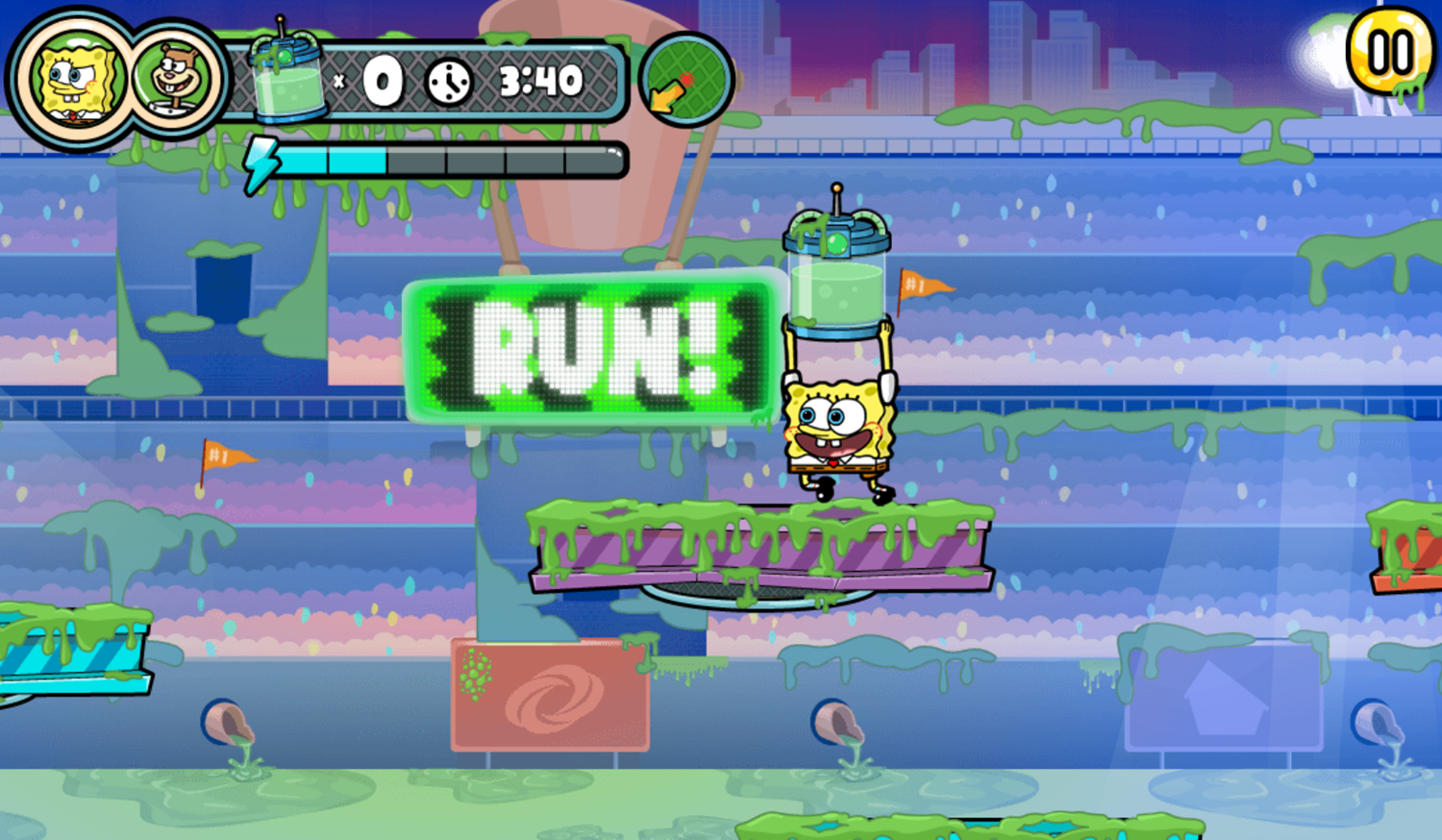 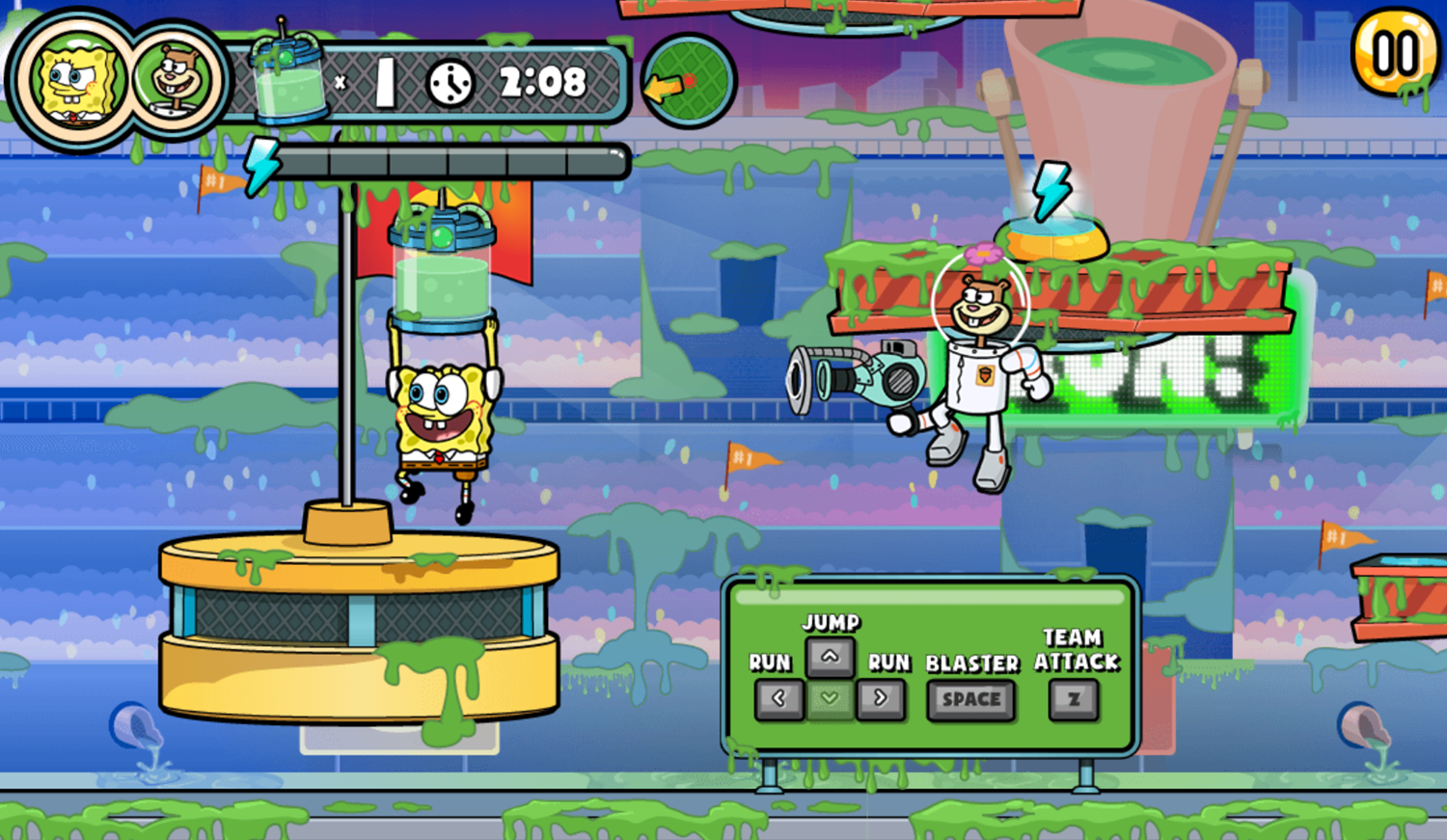 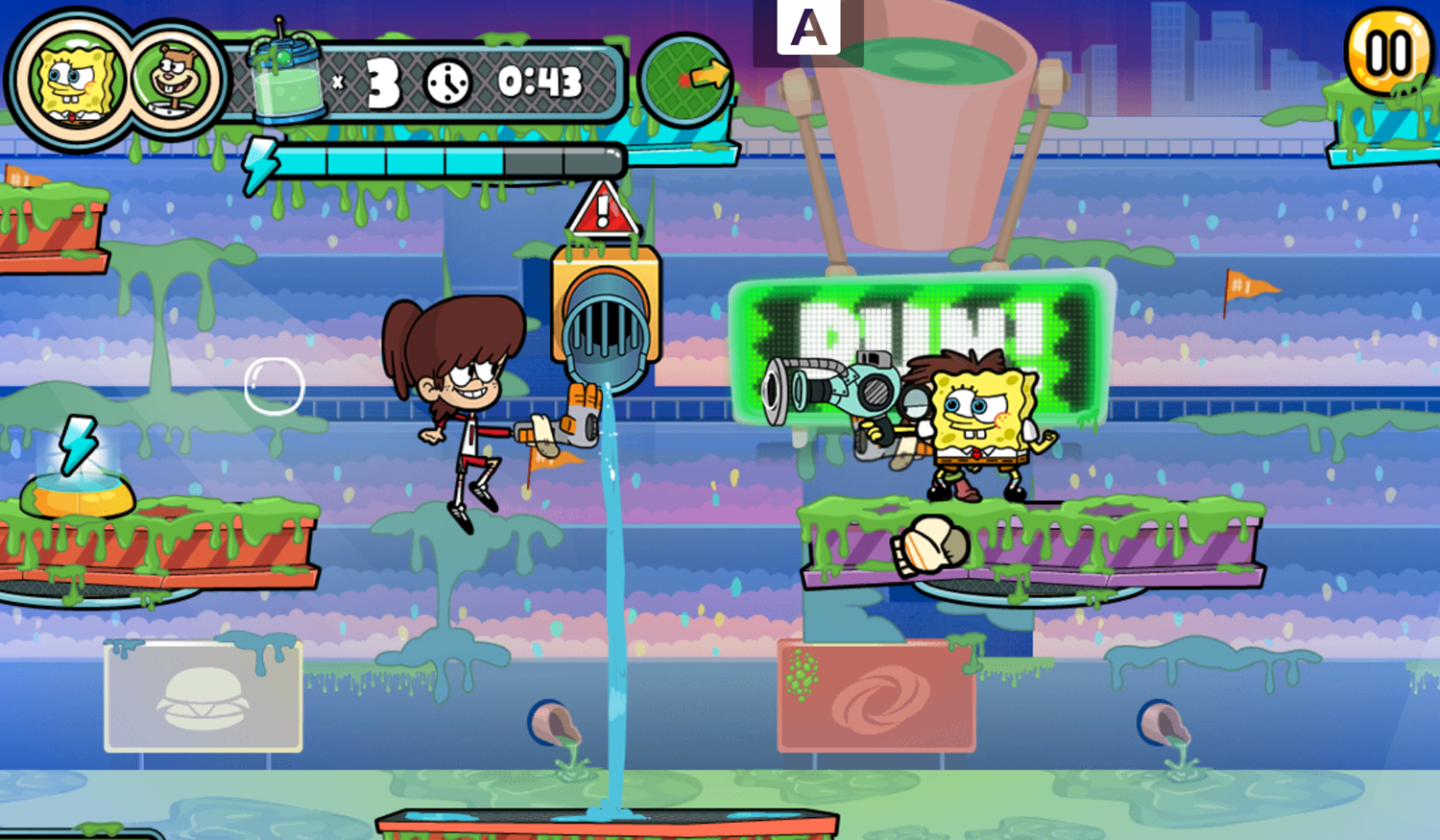 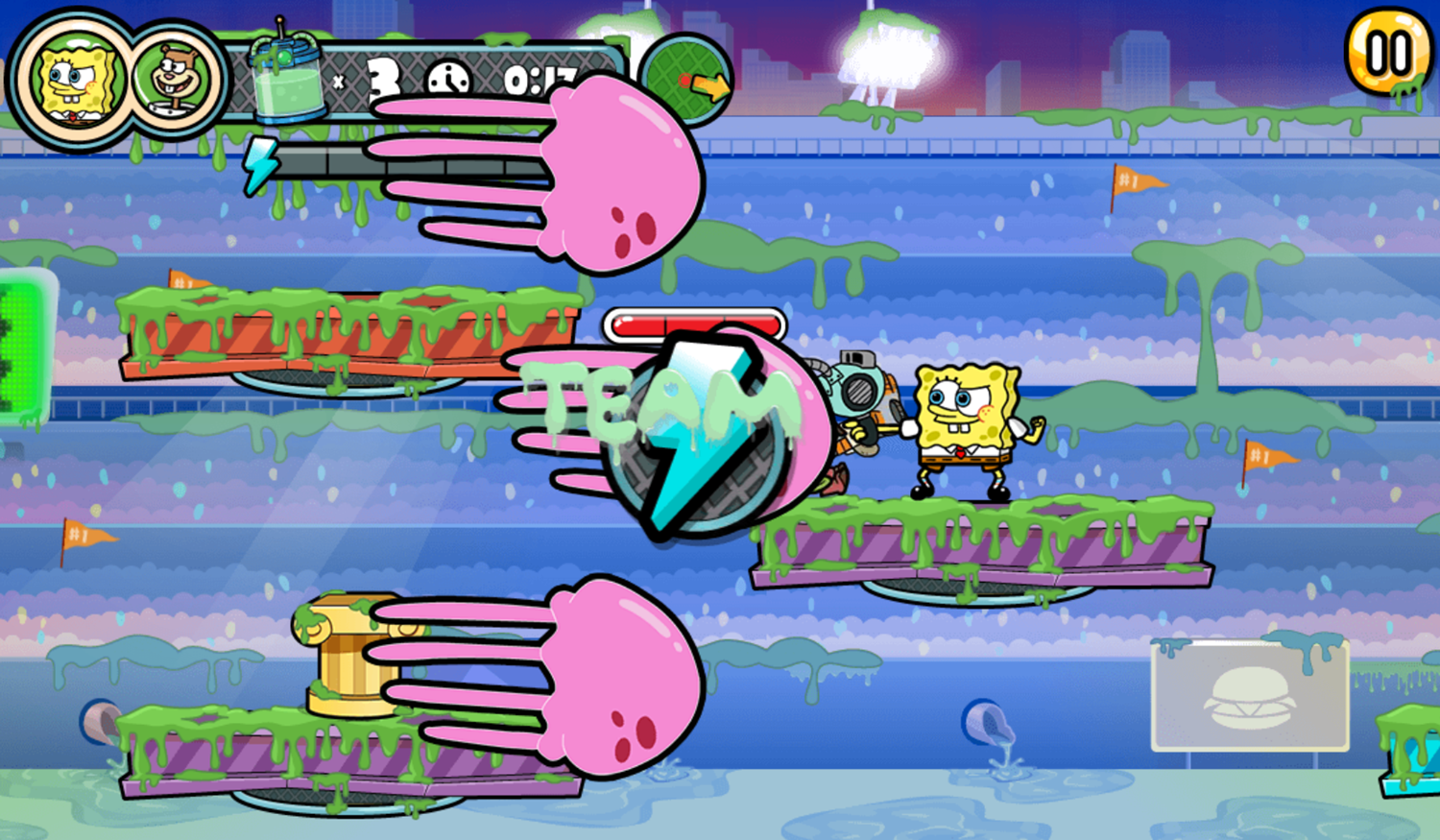 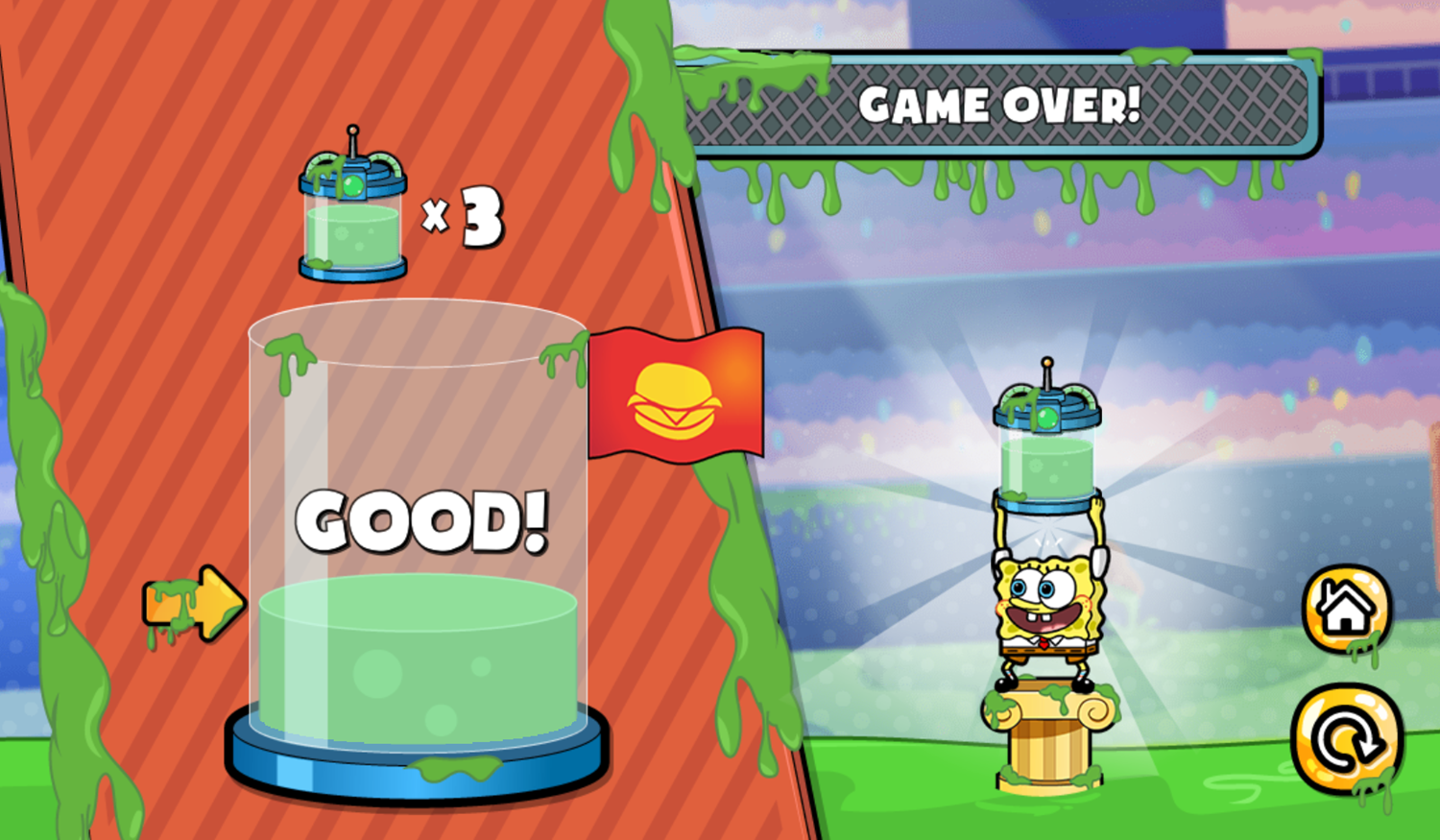 This game was published in these categories: Cartoon, Kids. You can visit any of them to select other fun games to play.