This is a simple miner game where you help a mummy fish out candies for Halloween. Deploy the mummy’s bandage and fish out whatever you can find.

Children and parents can play this candy collector miner game by clicking in the window below.

Alternatively kids and adults can play this food collecting video game vs the computer for free as a web application here.

Help the mummy fish out as many candies and other items as possible before the timer runs out. Meet the quota to win the level. 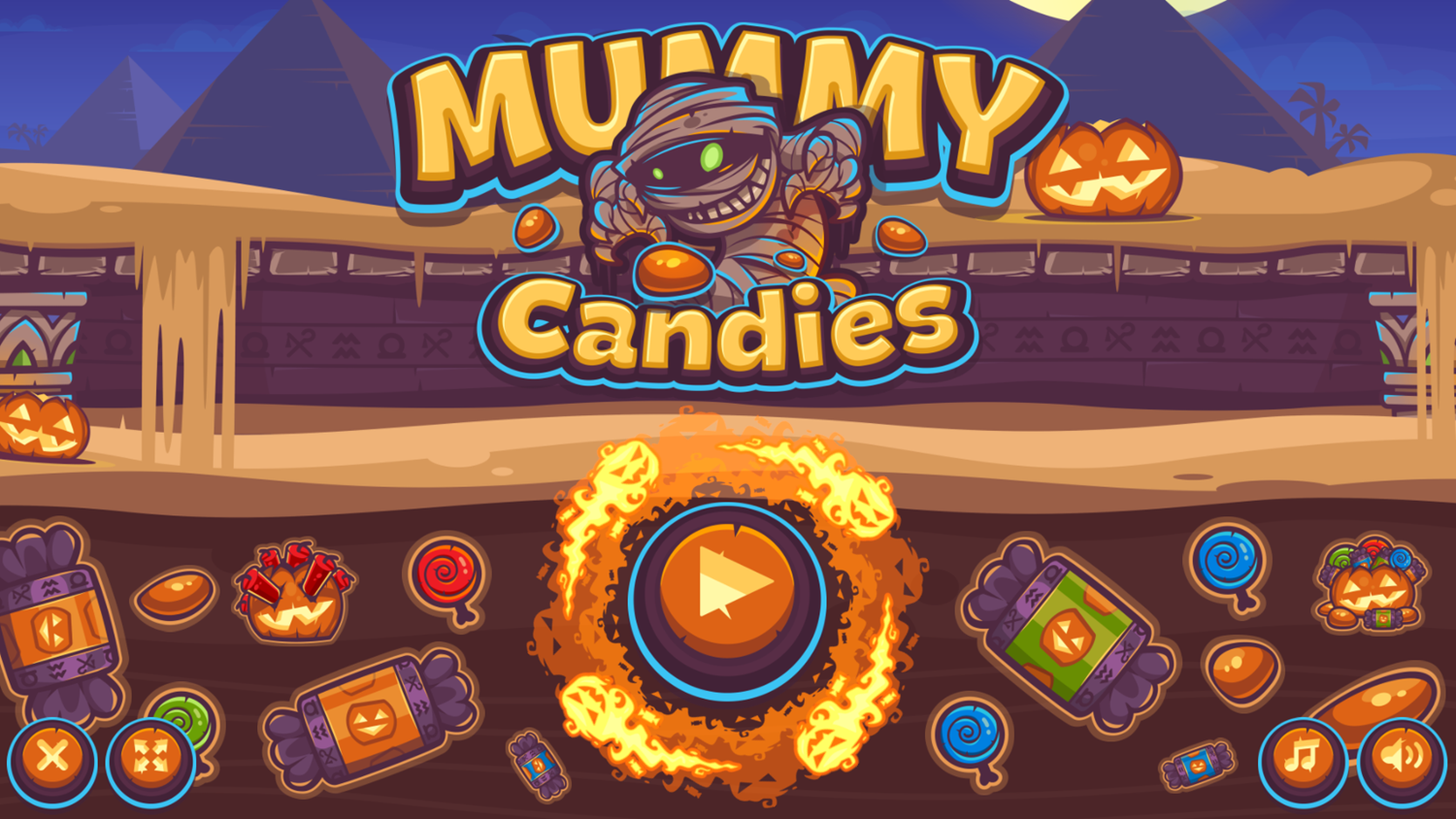 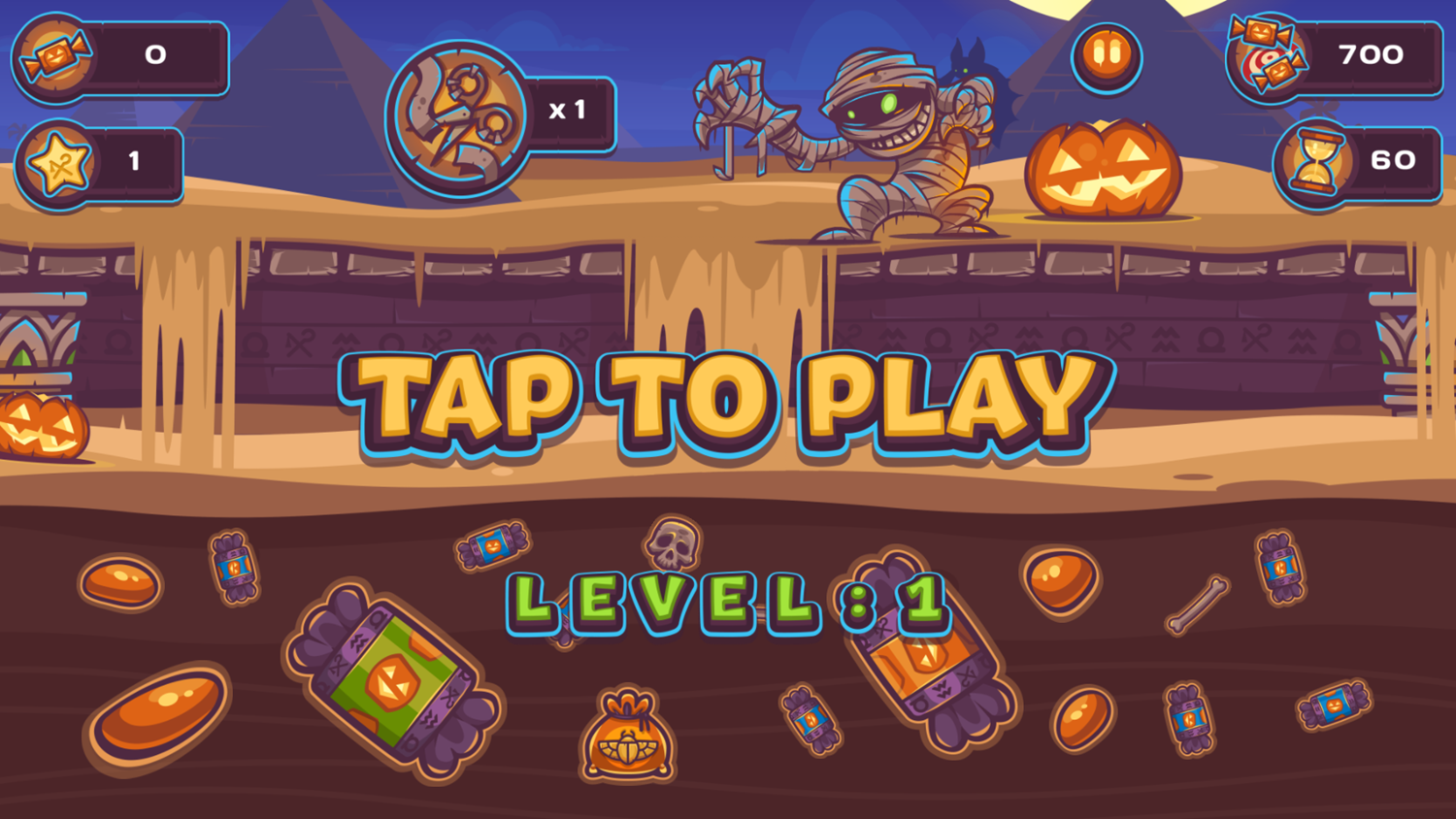 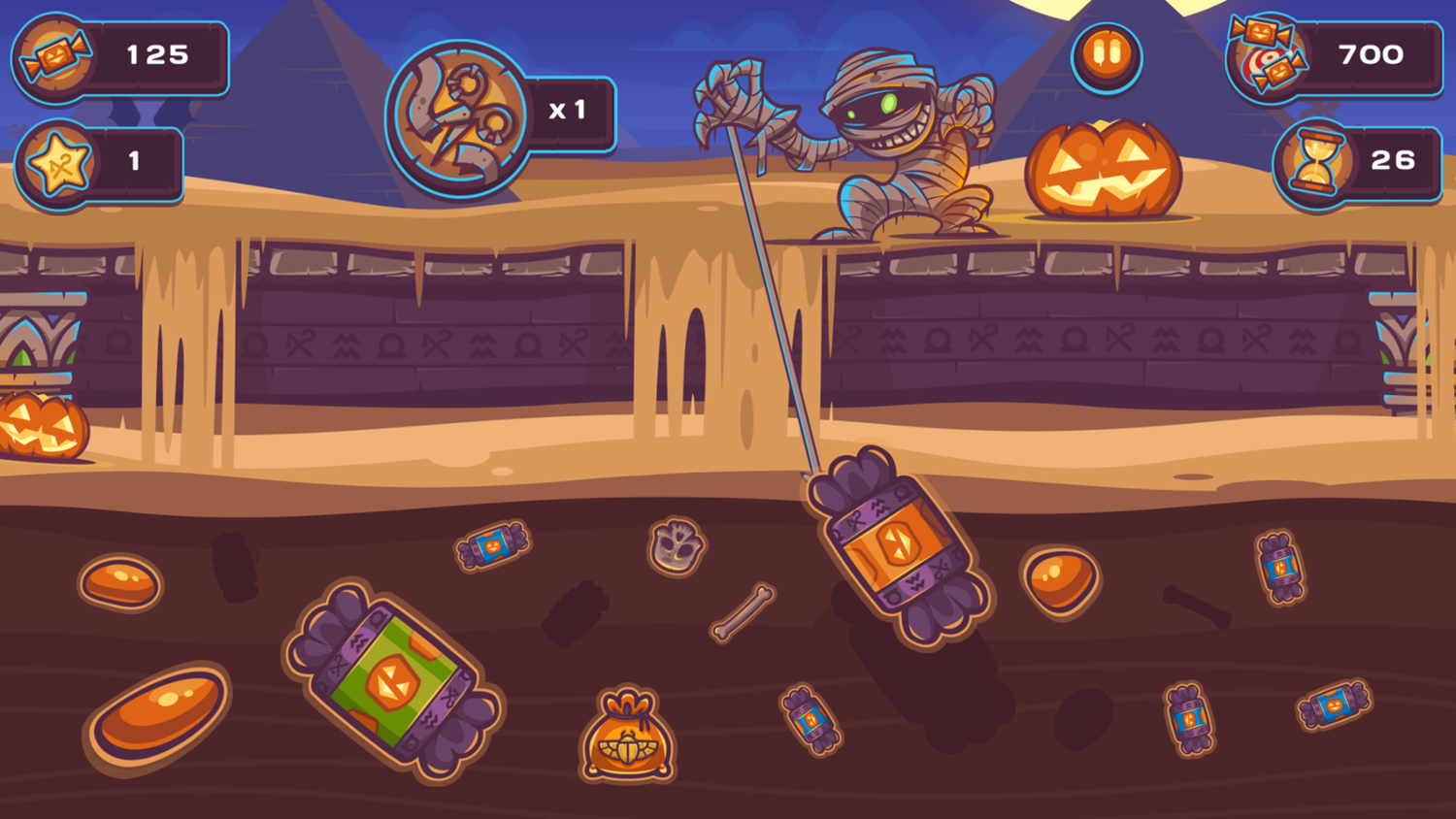 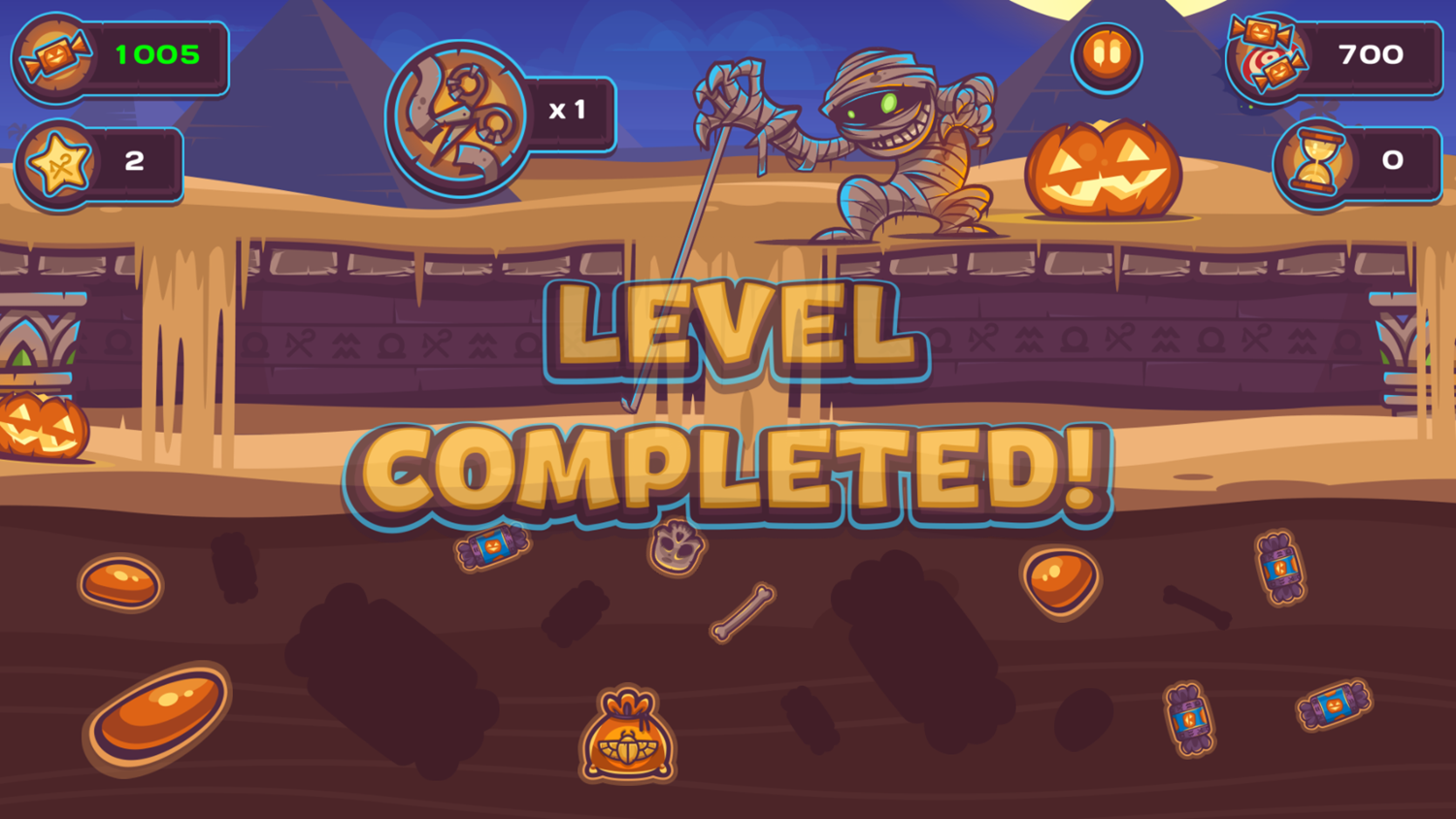 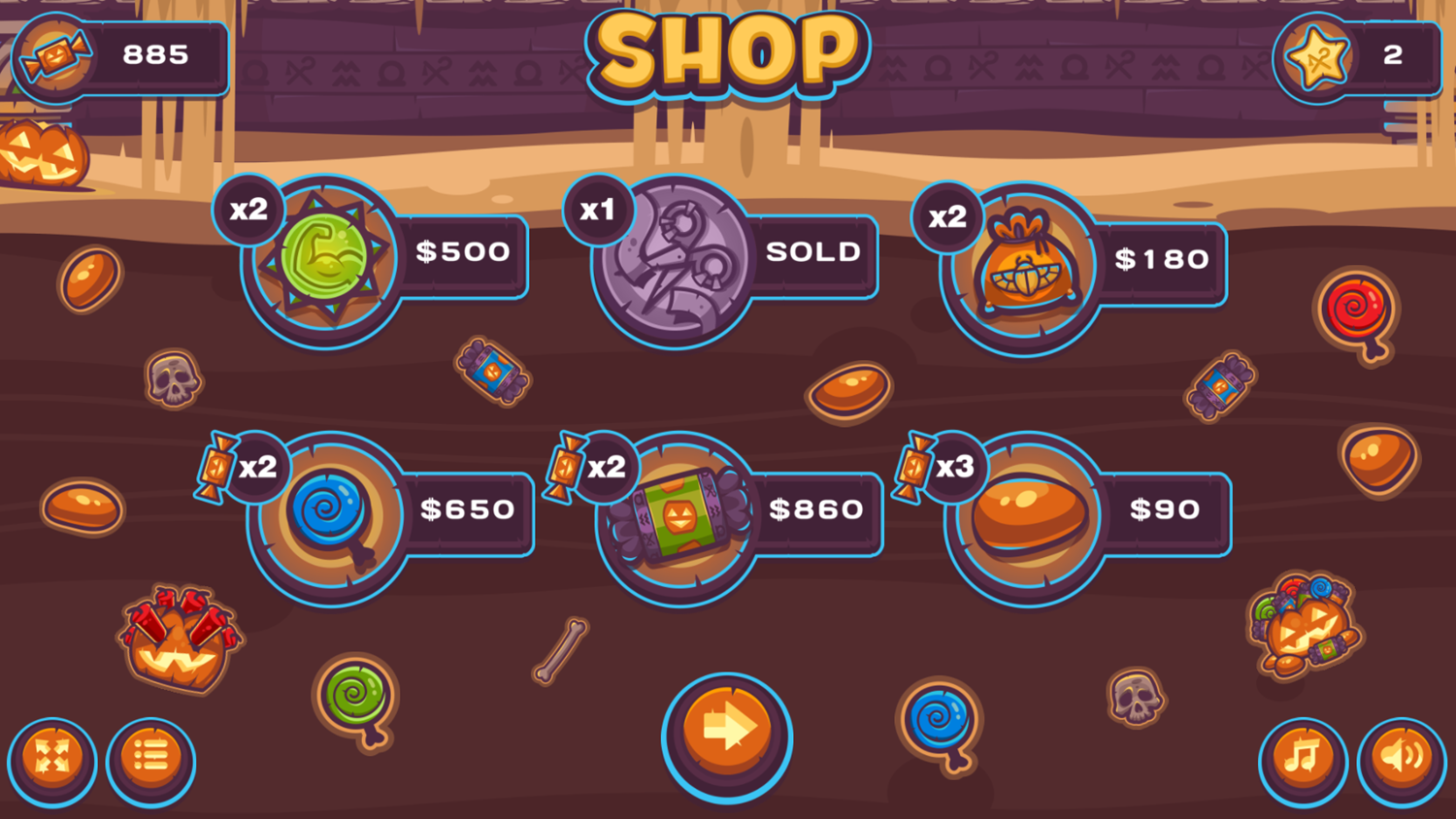 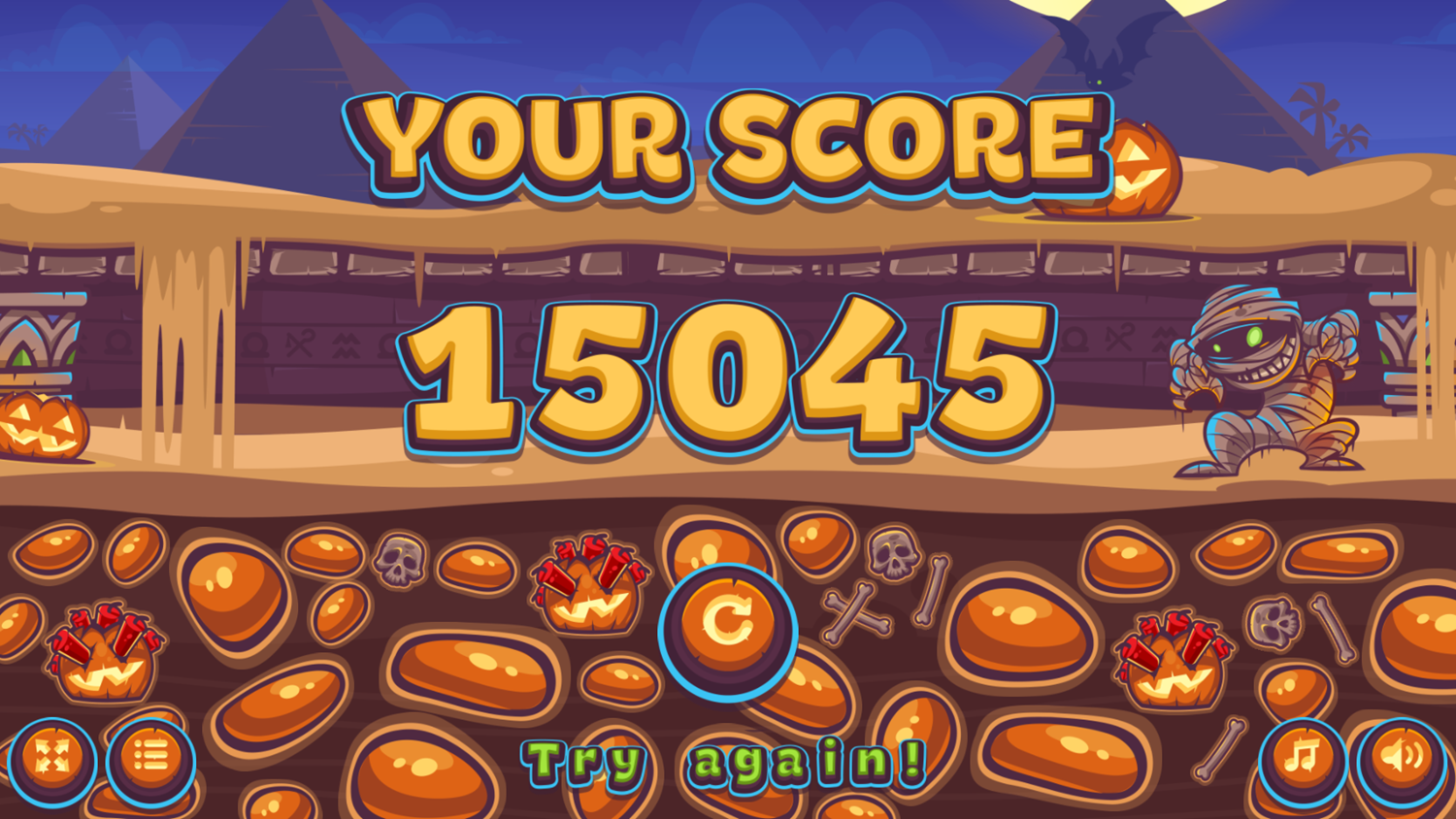