This is a 16-stage retro platforming level escape game. Help the skeleton make his way across each stage to arrive at the exit in one piece.

Children and parents can play this pixelated room escape platforming game by clicking in the window below.

Alternatively kids and adults can play this retro level escape platformer video game for free as a web application here.

Pick up any power ups in the level, steer clear of dangerous obstacles, and make it to the portal exit at the end of each level. 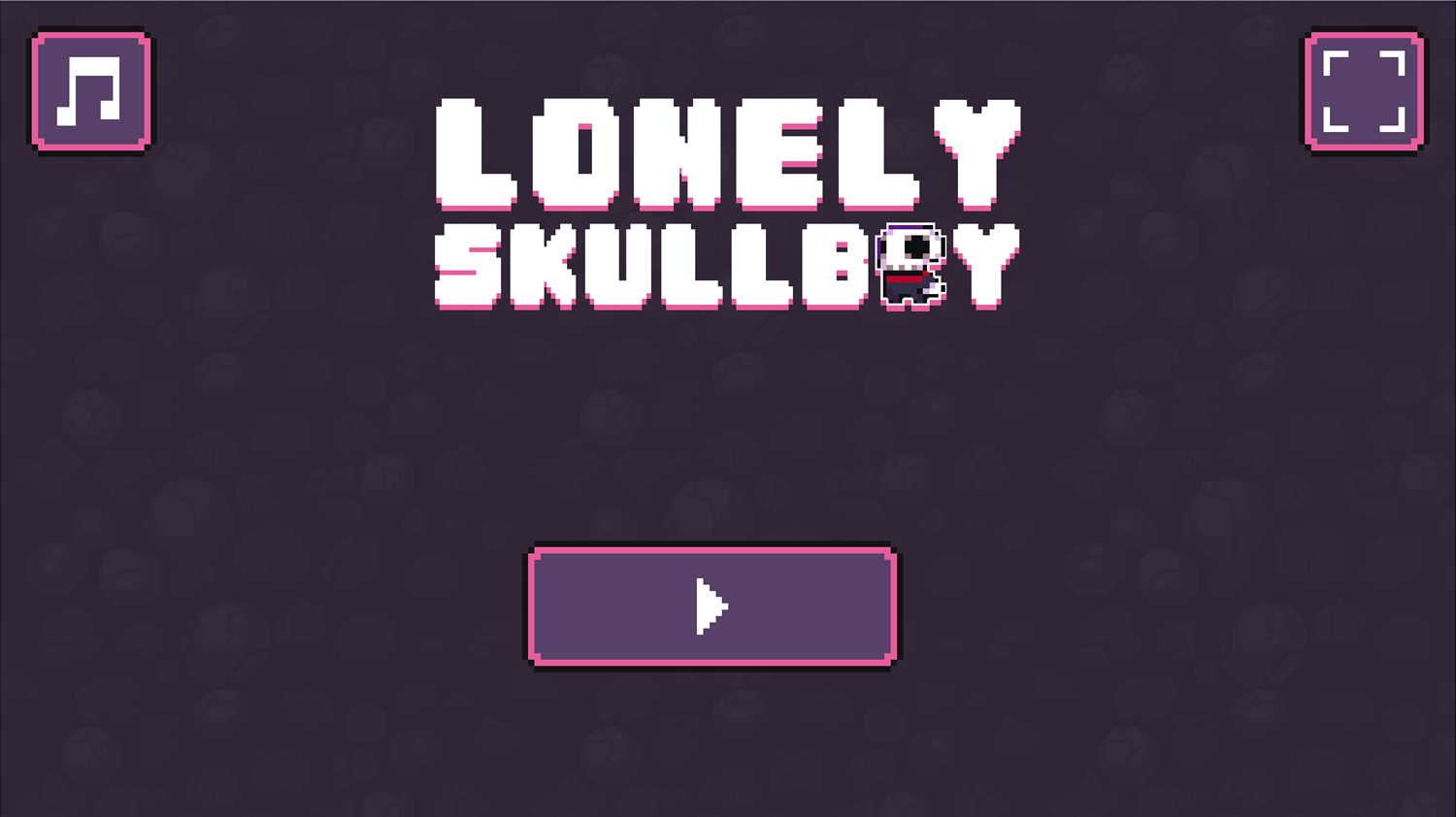 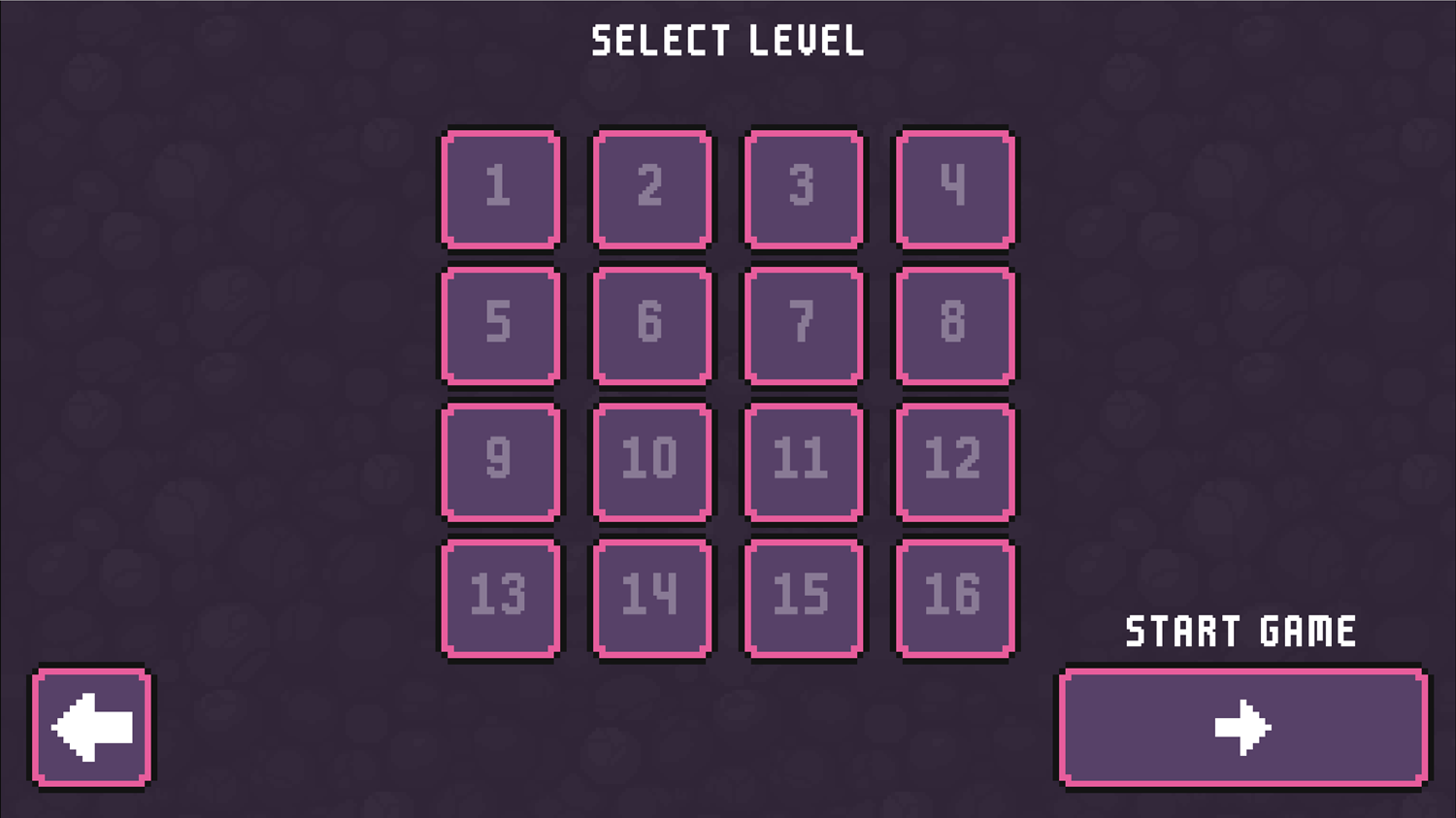 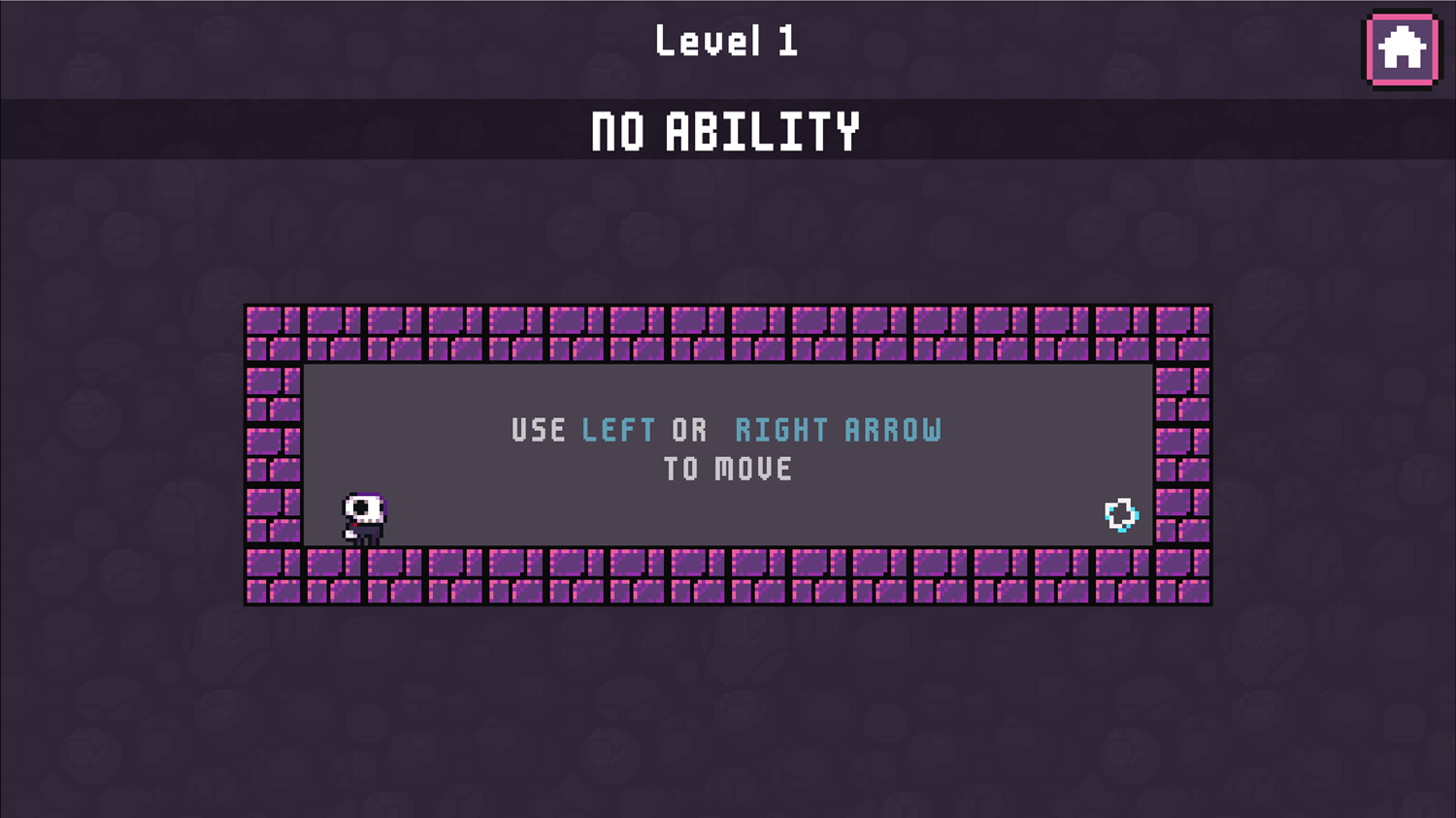 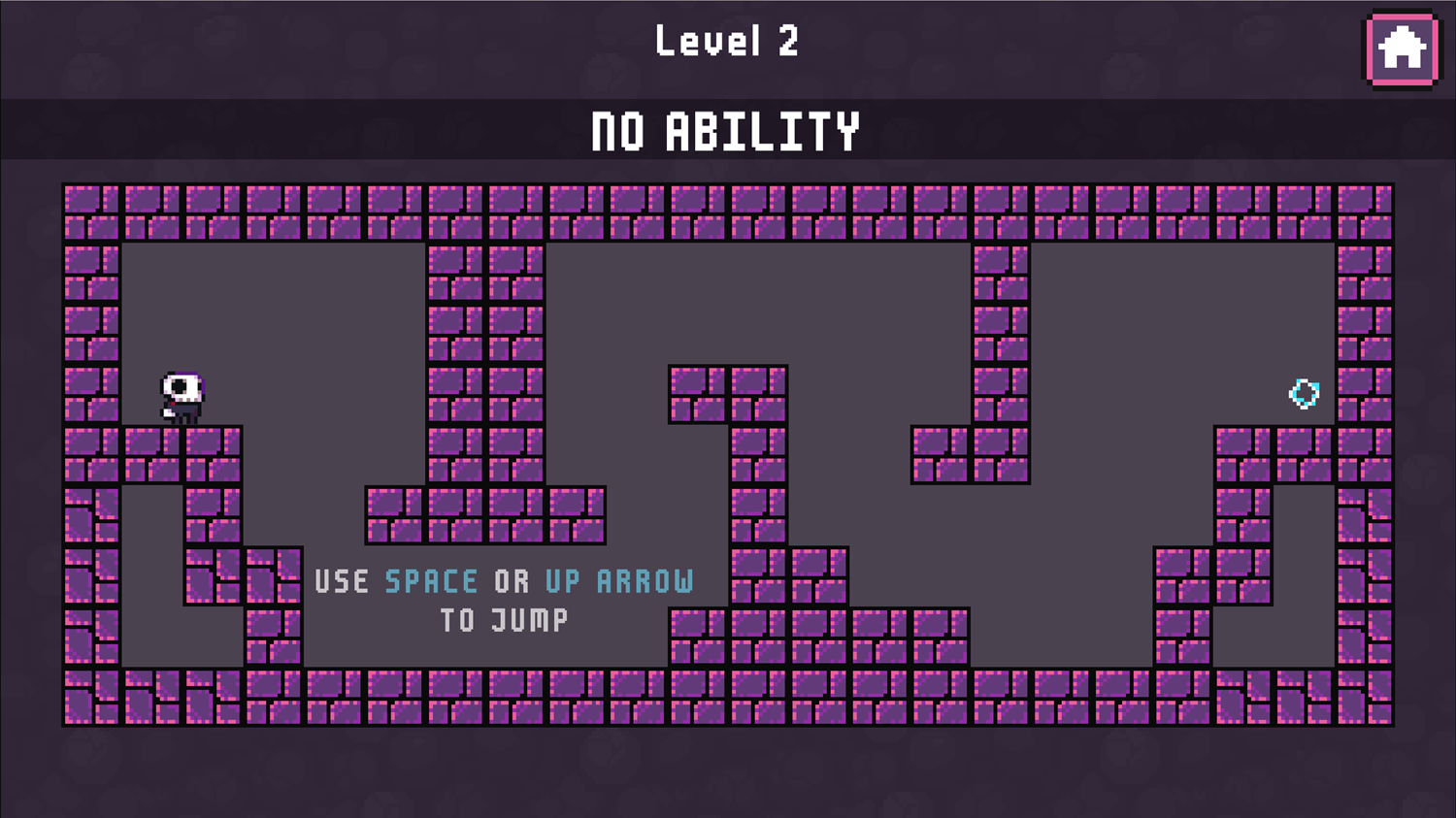 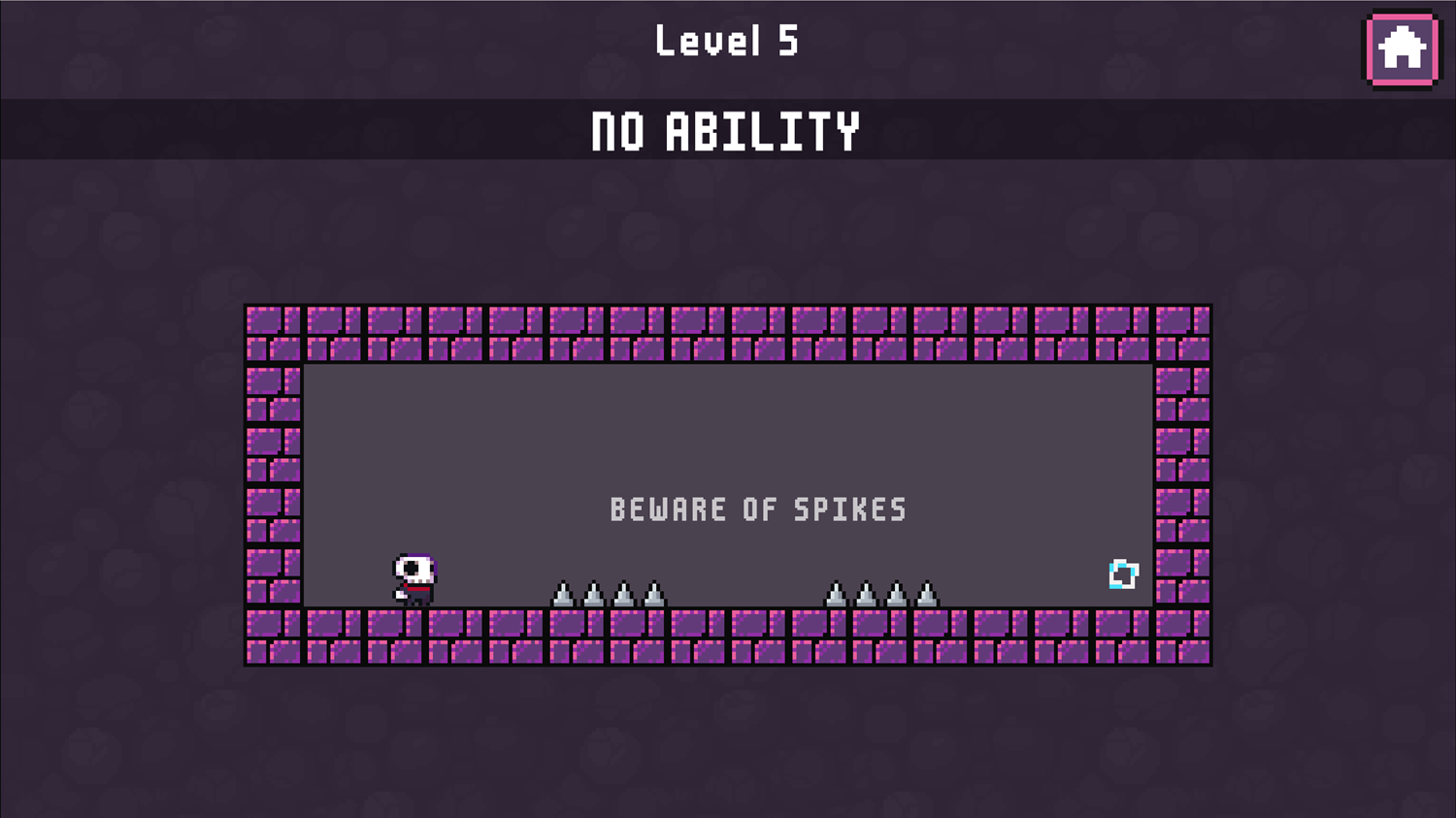 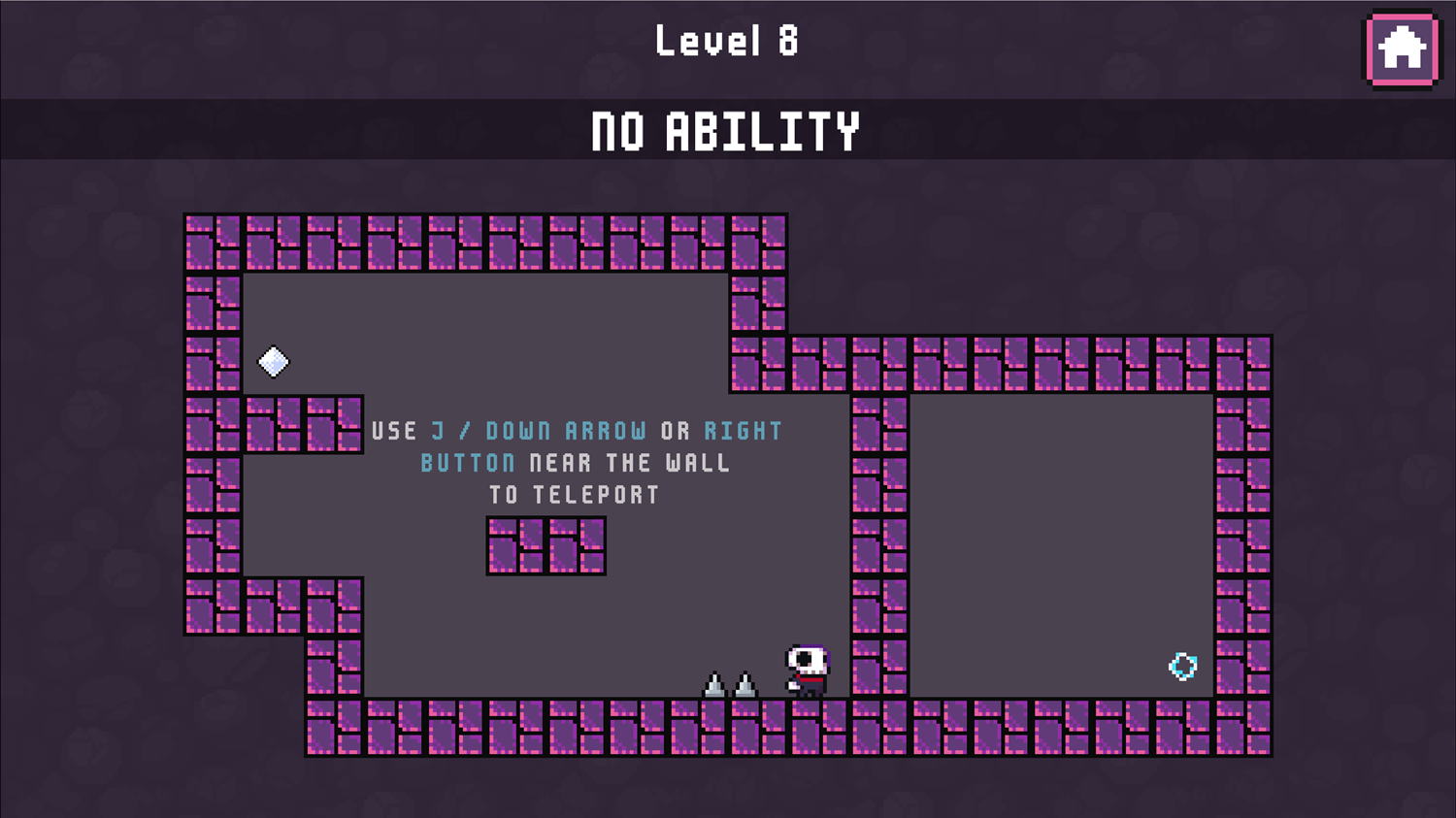 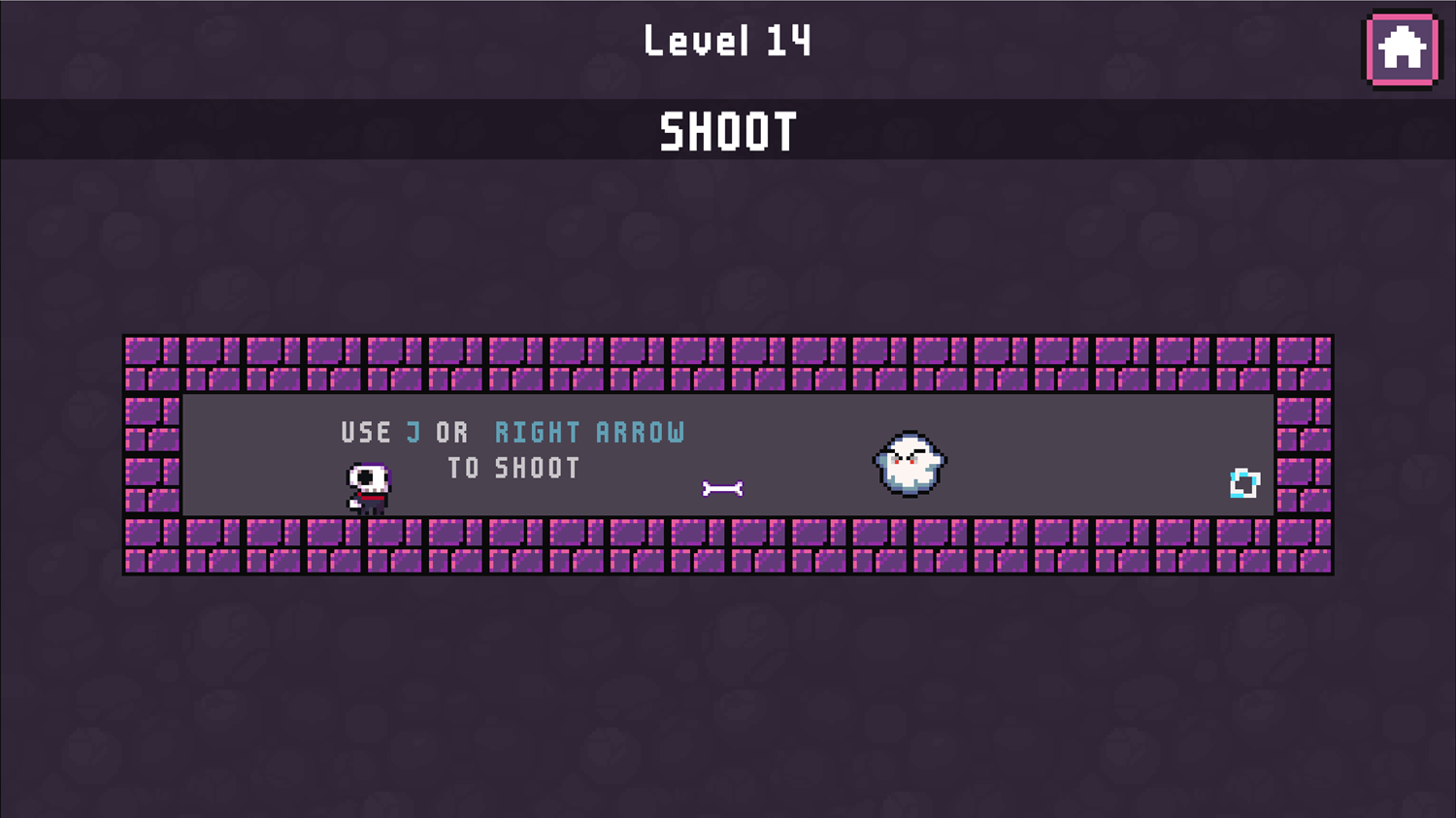 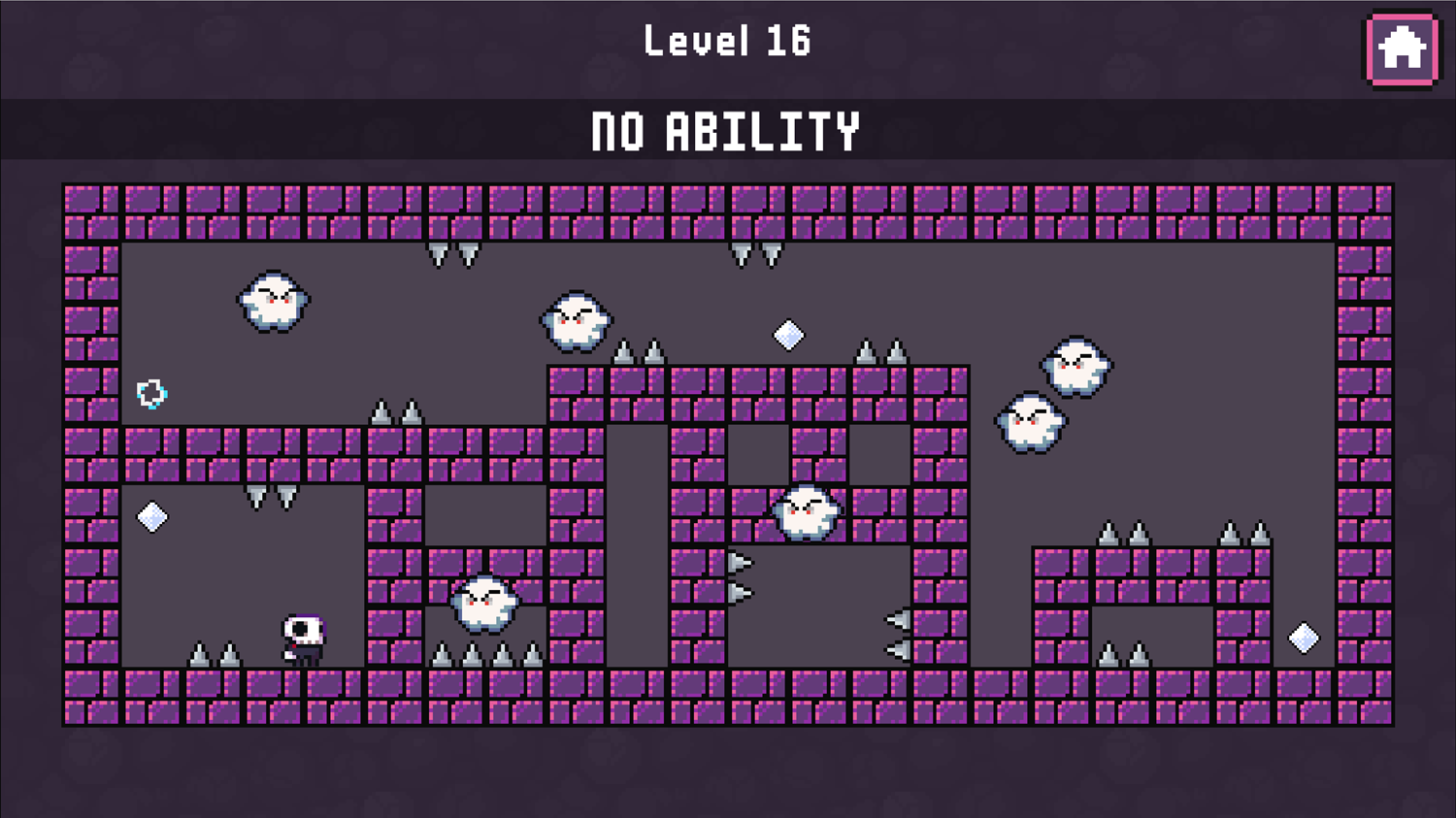 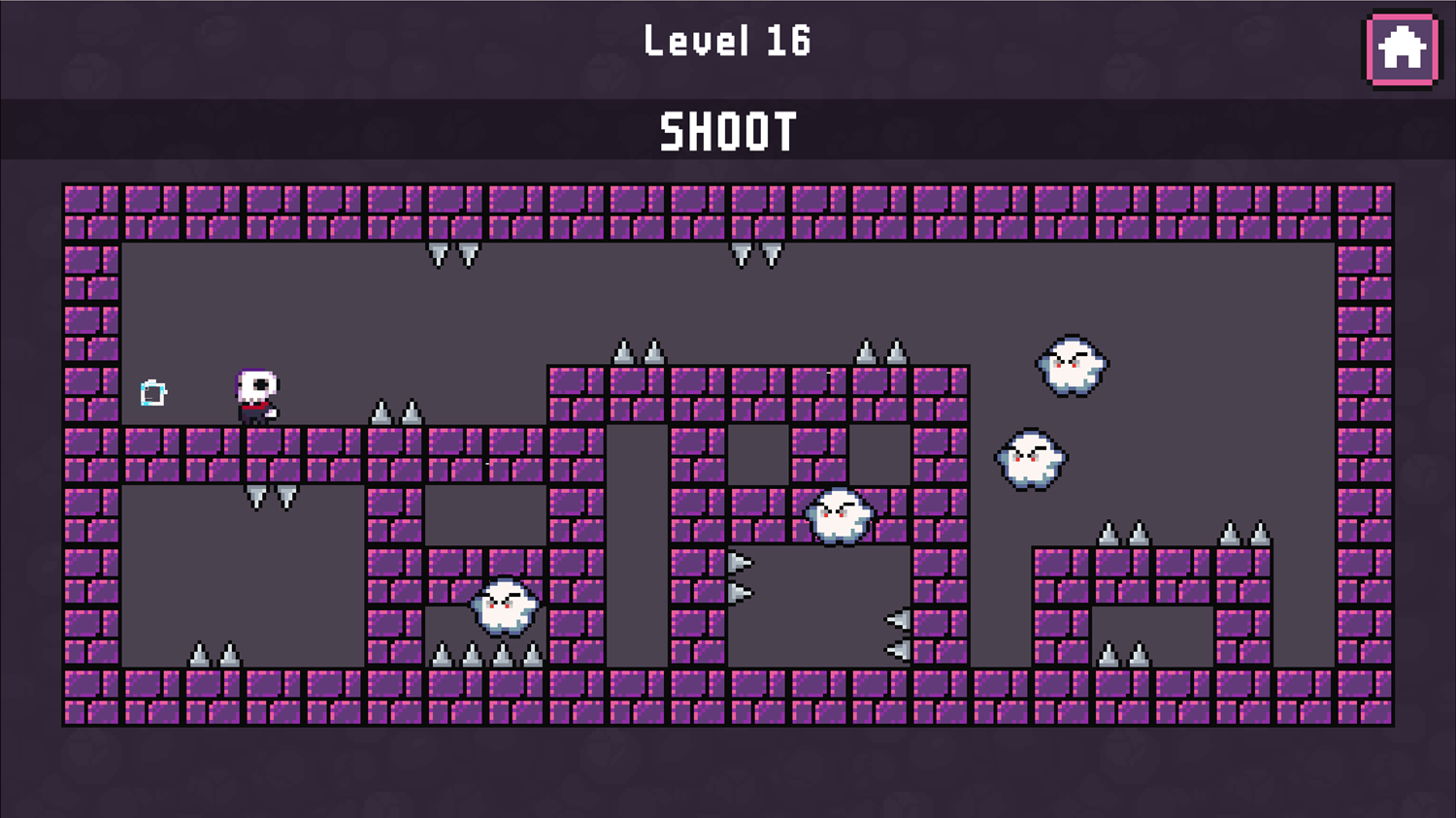 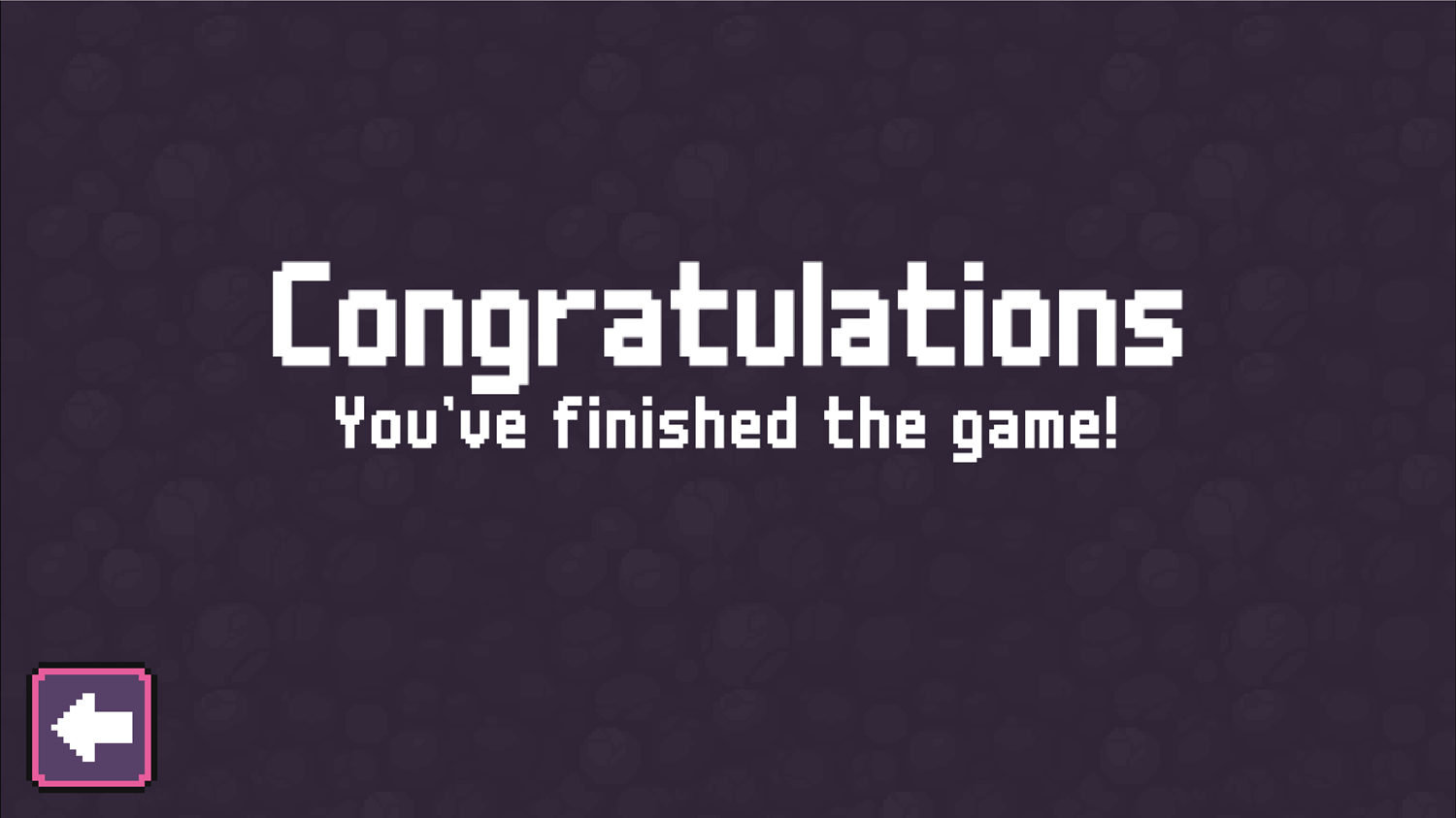