This is an untimed LEGO-themed match 3 in a row game where players match LEGO studs to remove them from the playing field.

Children and parents can play this LEGO-themed match 3 in a row game by clicking in the window below.

Alternatively kids and adults can play this connect three LEGO studs video game for free as a web application here.

Move LEGO studs around the playing field to create runs of 3 or more of the same type of stud in a row. Reach the level goal to unlock the next level & beat all level goals to unlock endless play mode.

Like This Game? Review This Connect 3 In a Row Video Game for Young Girls & Boys 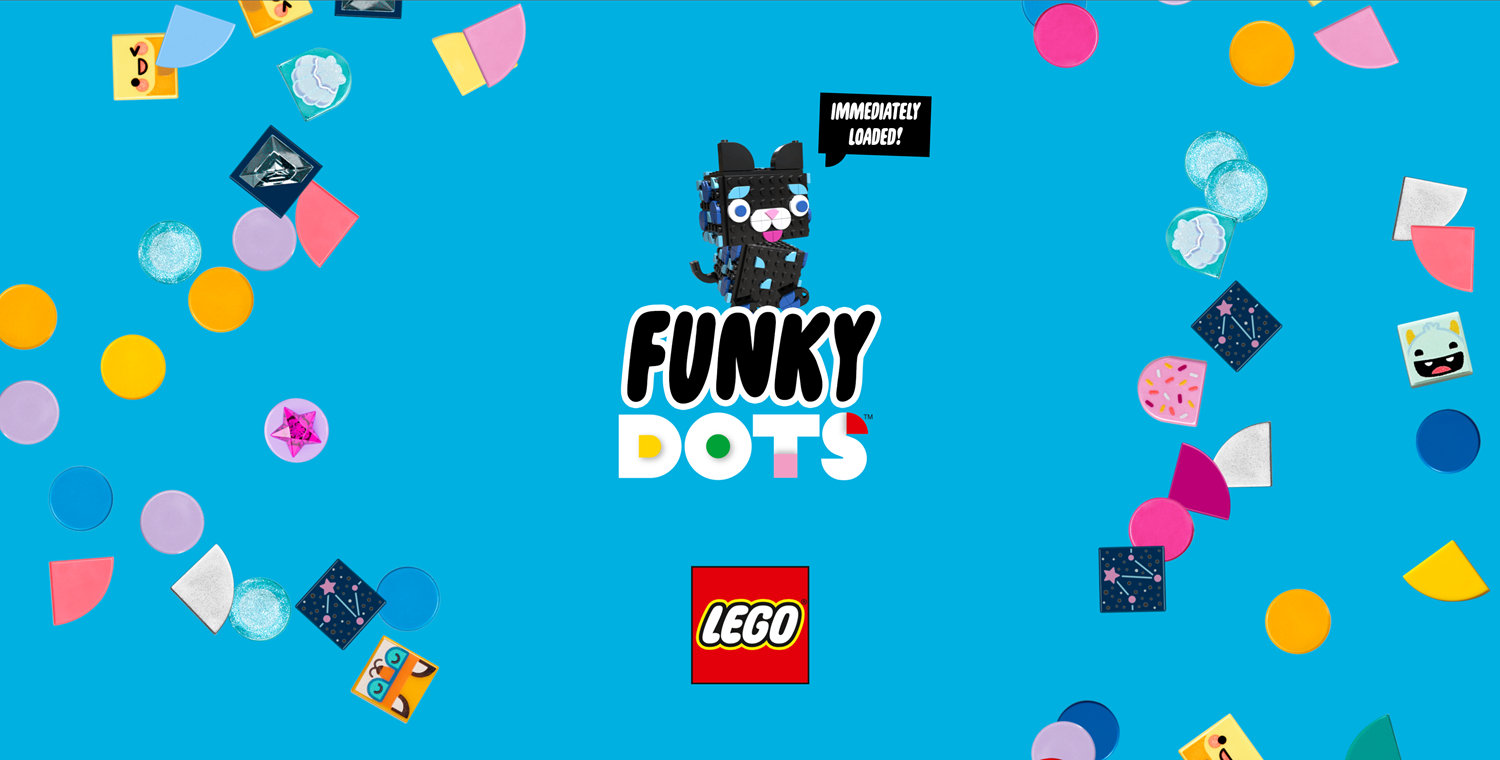 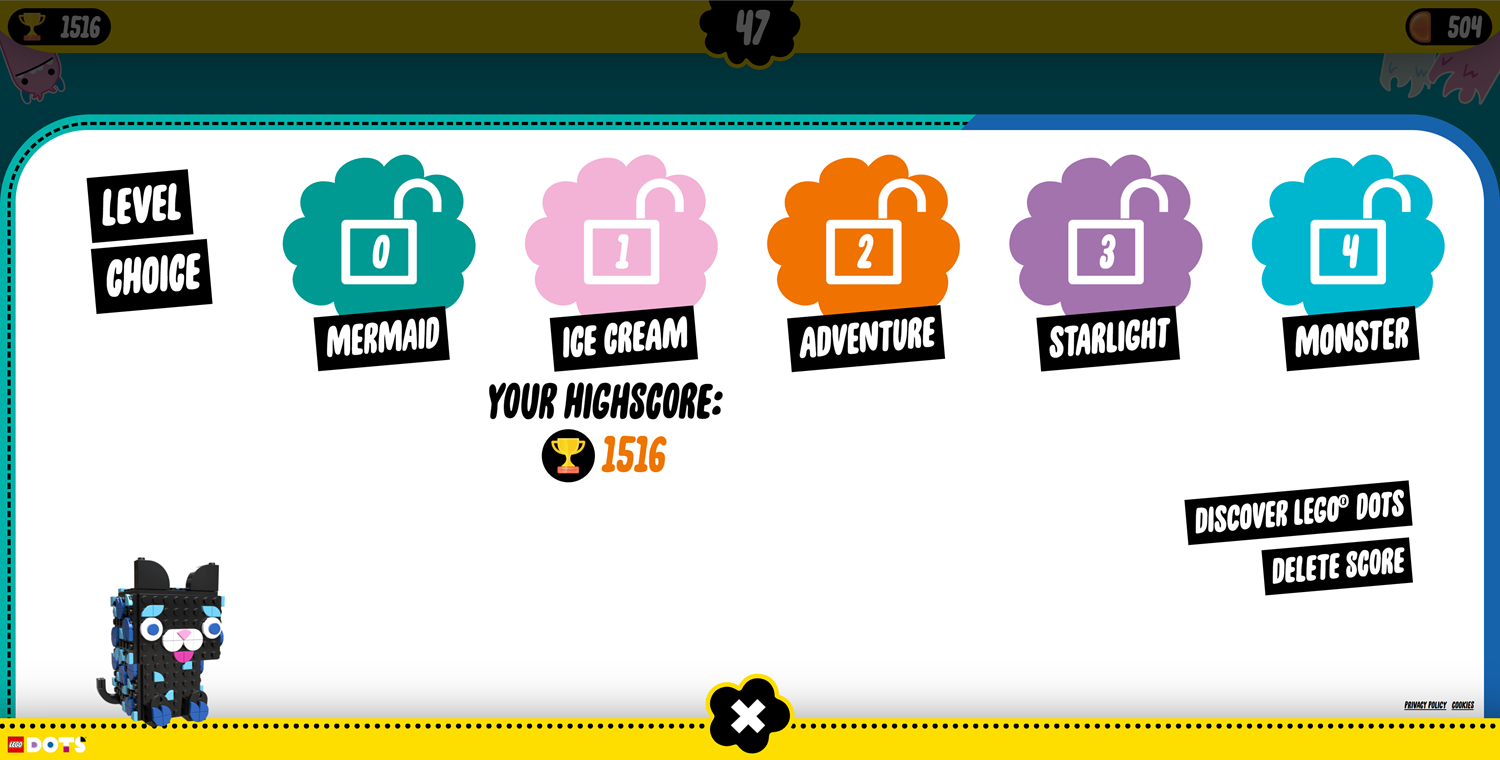 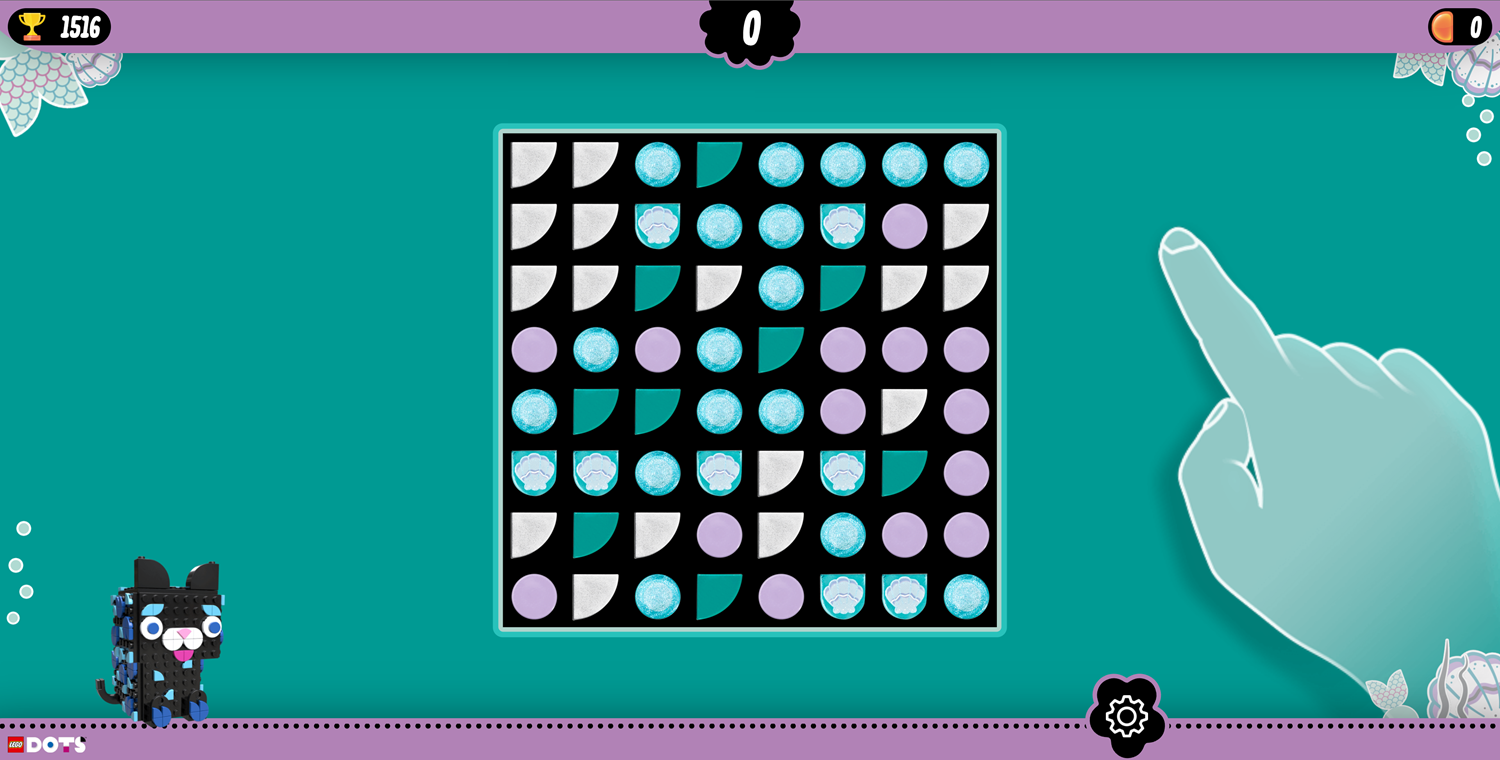 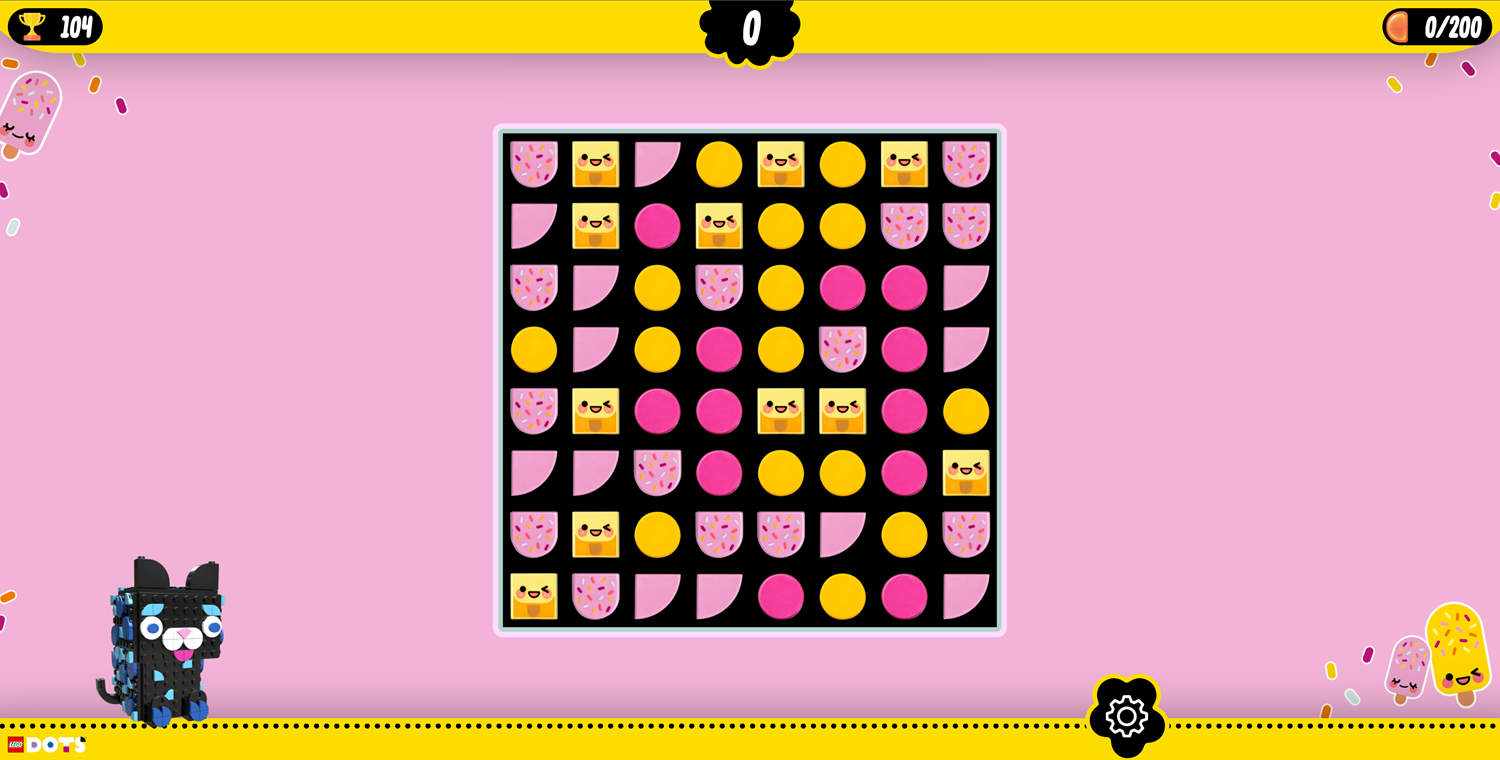 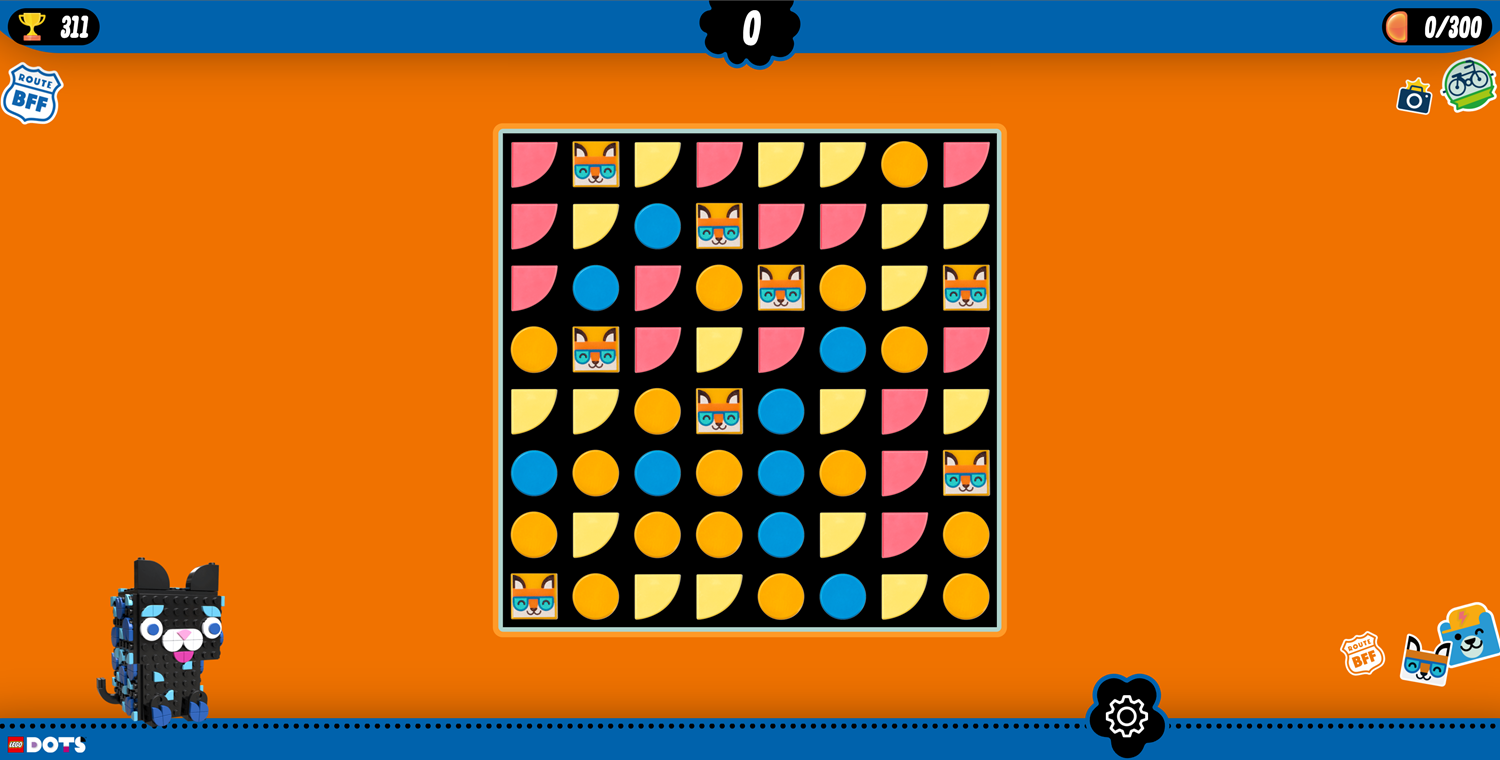 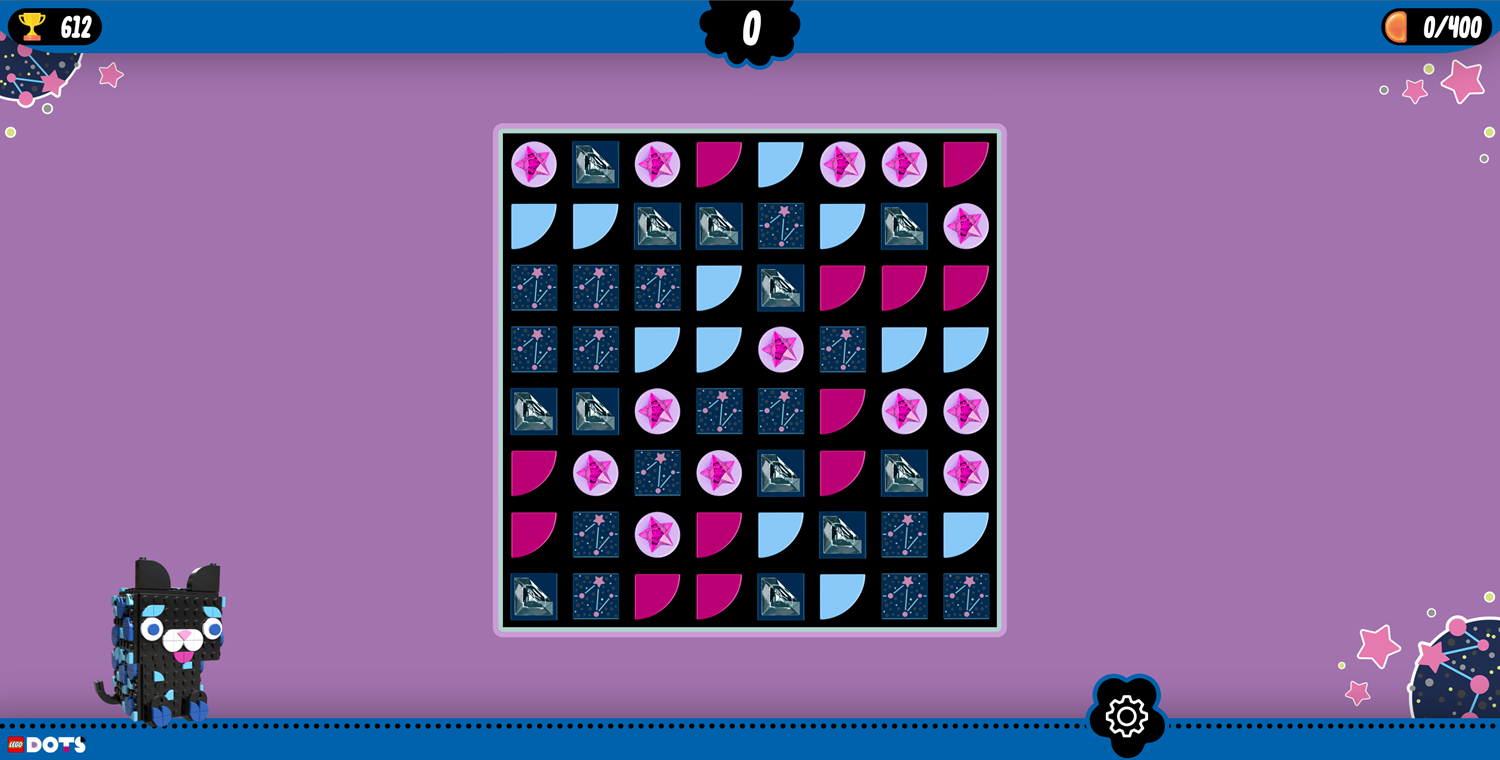 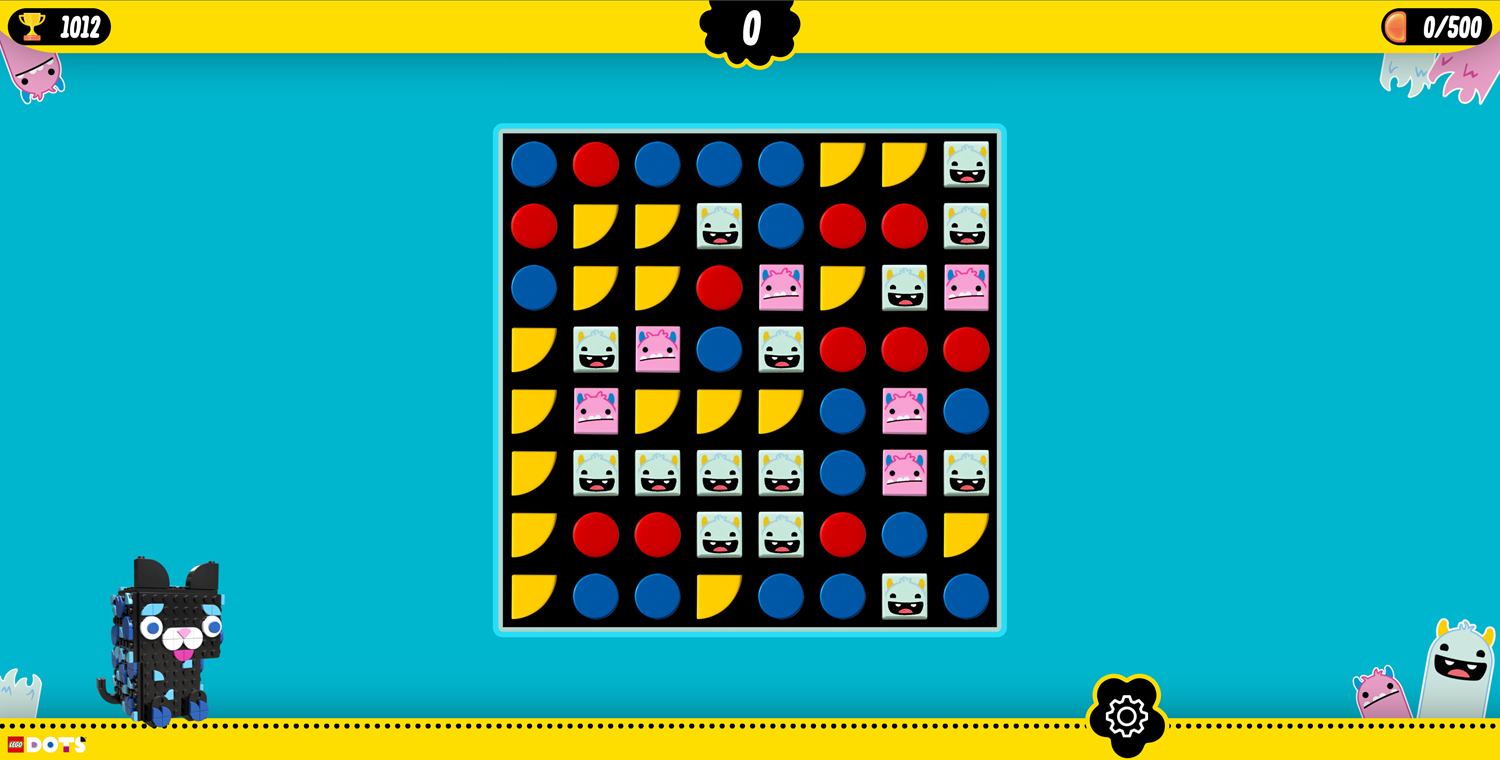 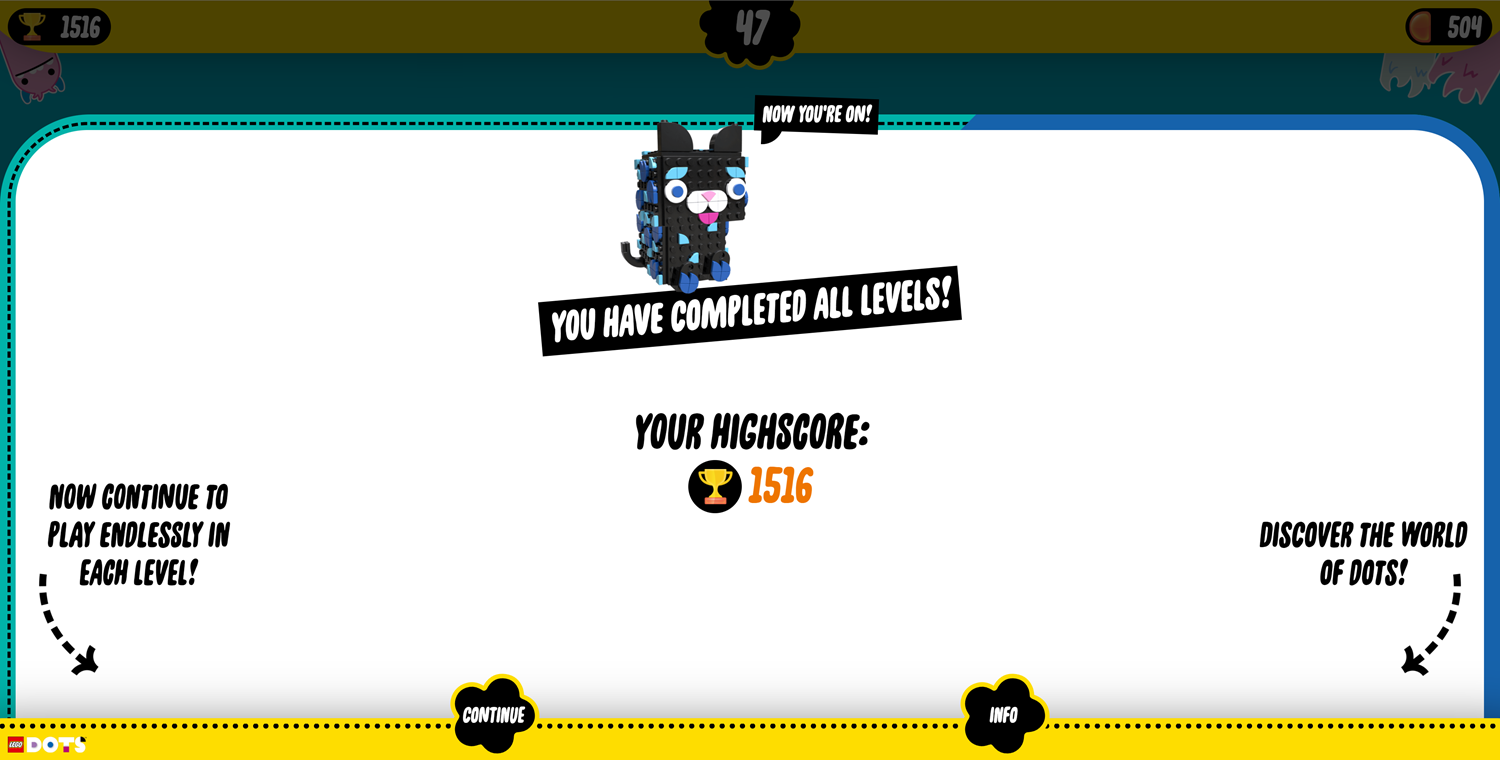 This game was published in these categories: Connect 3, LEGO. You can visit any of them to select other fun games to play.