This is an endless driving or flying game where you help Marvel Avengers characters collect as many golden LEGO studs as you can before your health runs out.

Children and parents can play this LEGO brick collector game by clicking in the window below.

Alternatively kids and adults can play this LEGO stud collecting video game for free as a web application here.

Avoid fixed obstacles and moving objects while collecting as many golden LEGO studs as you can. 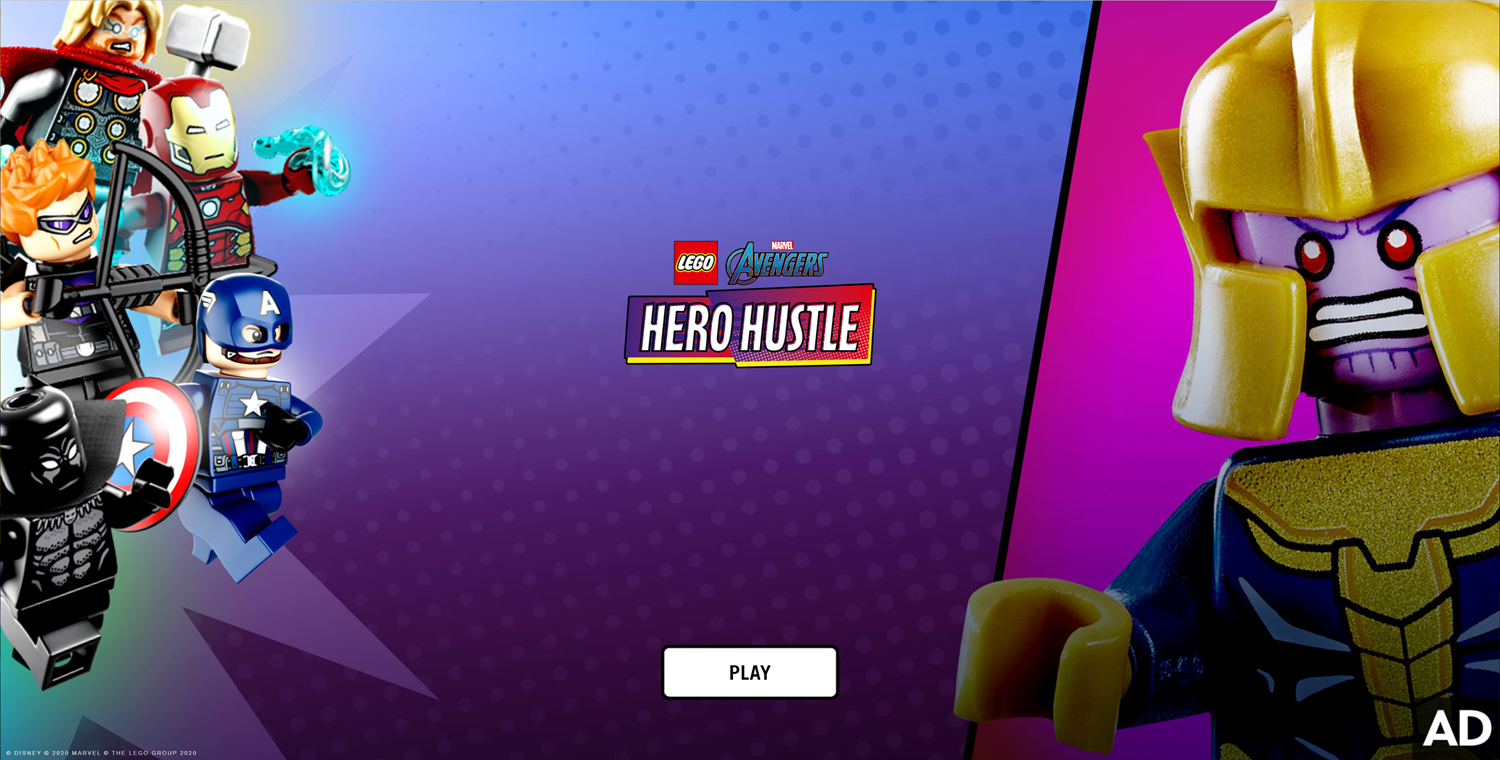 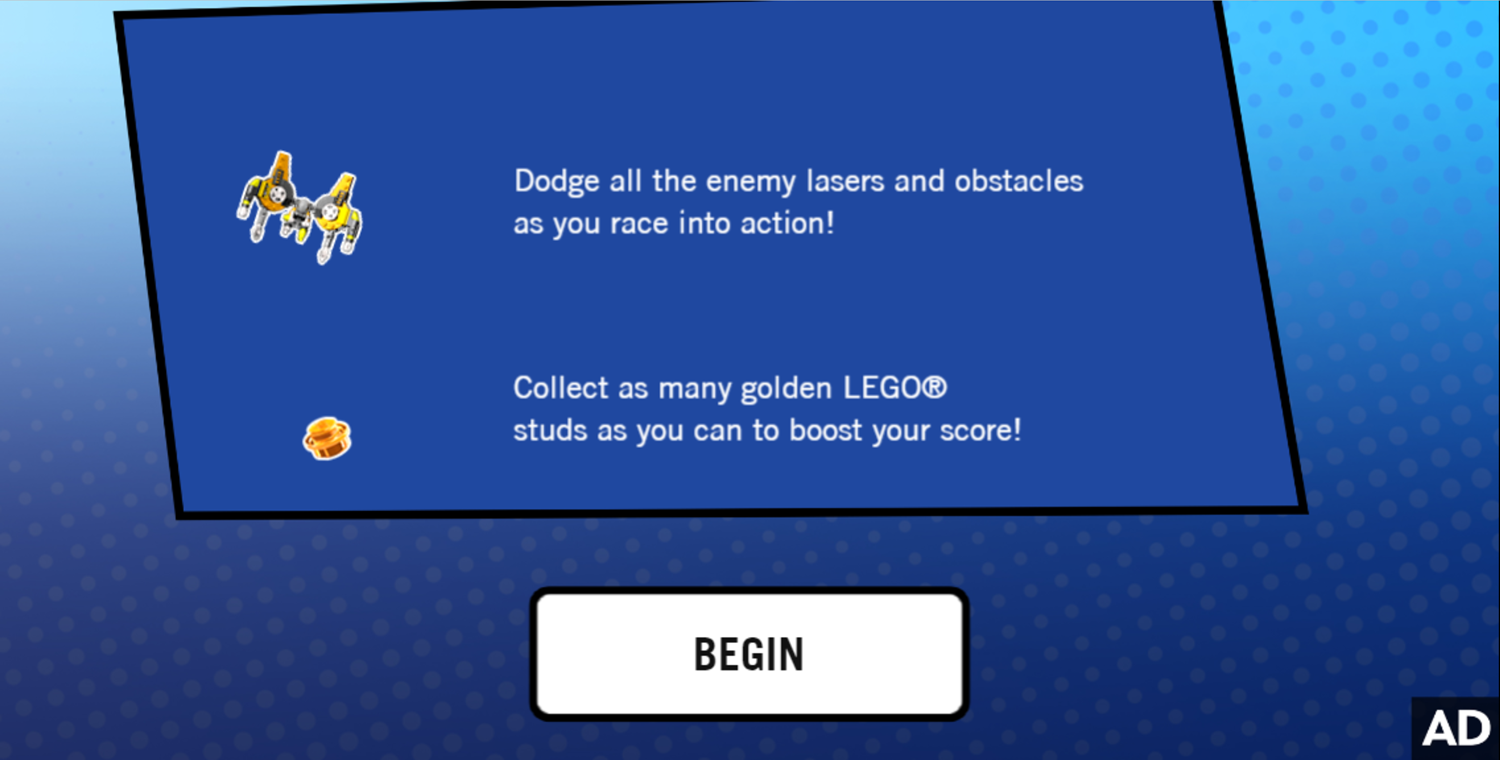 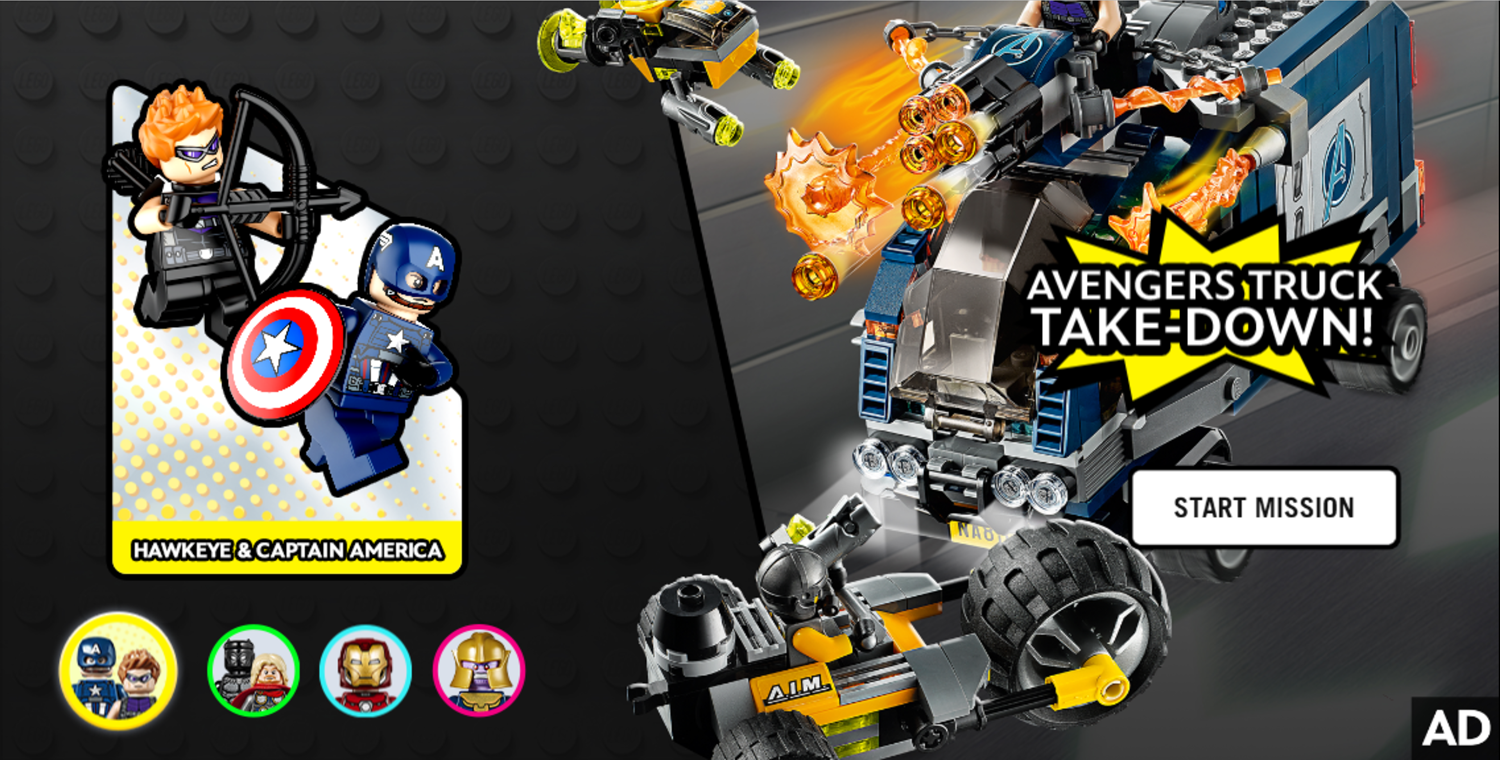 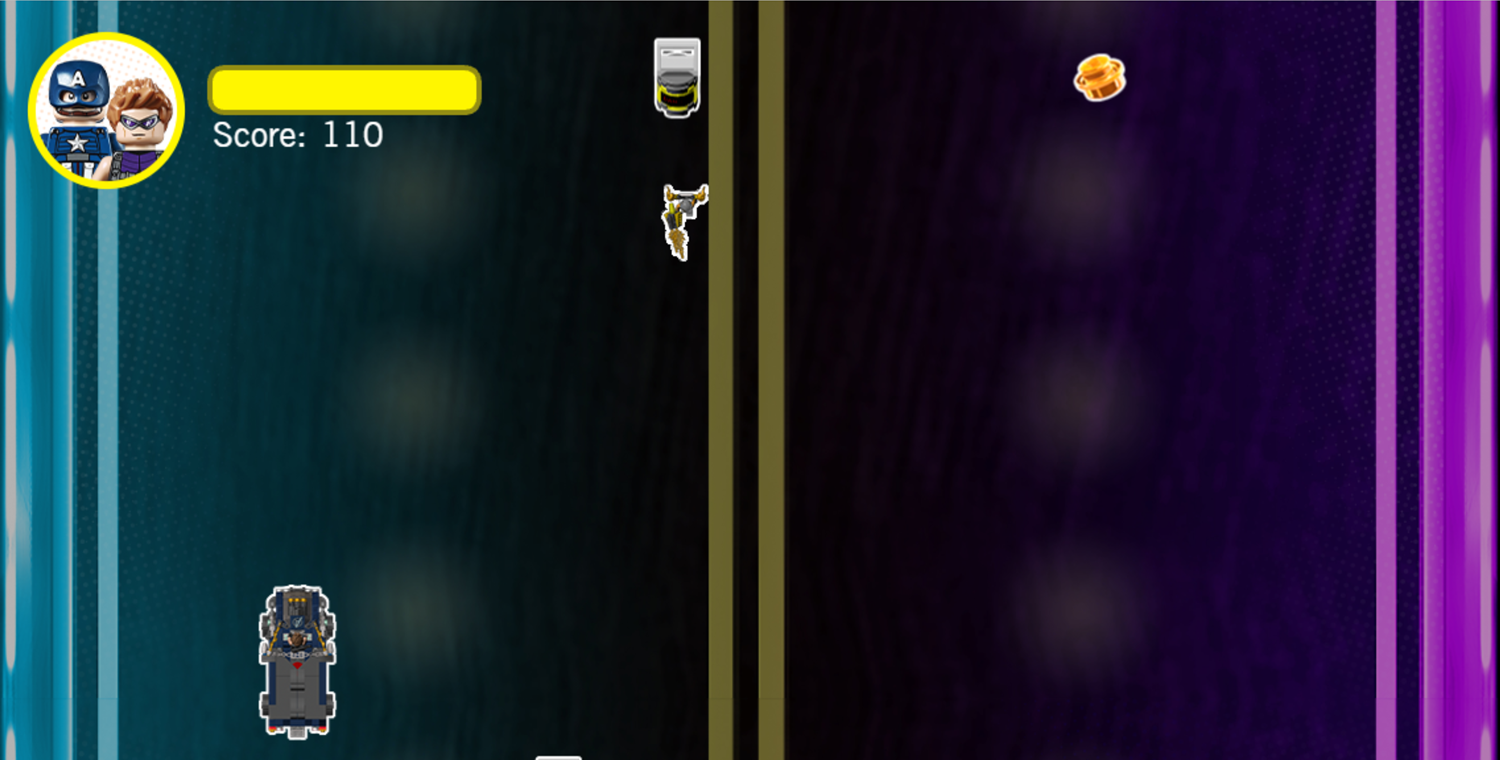 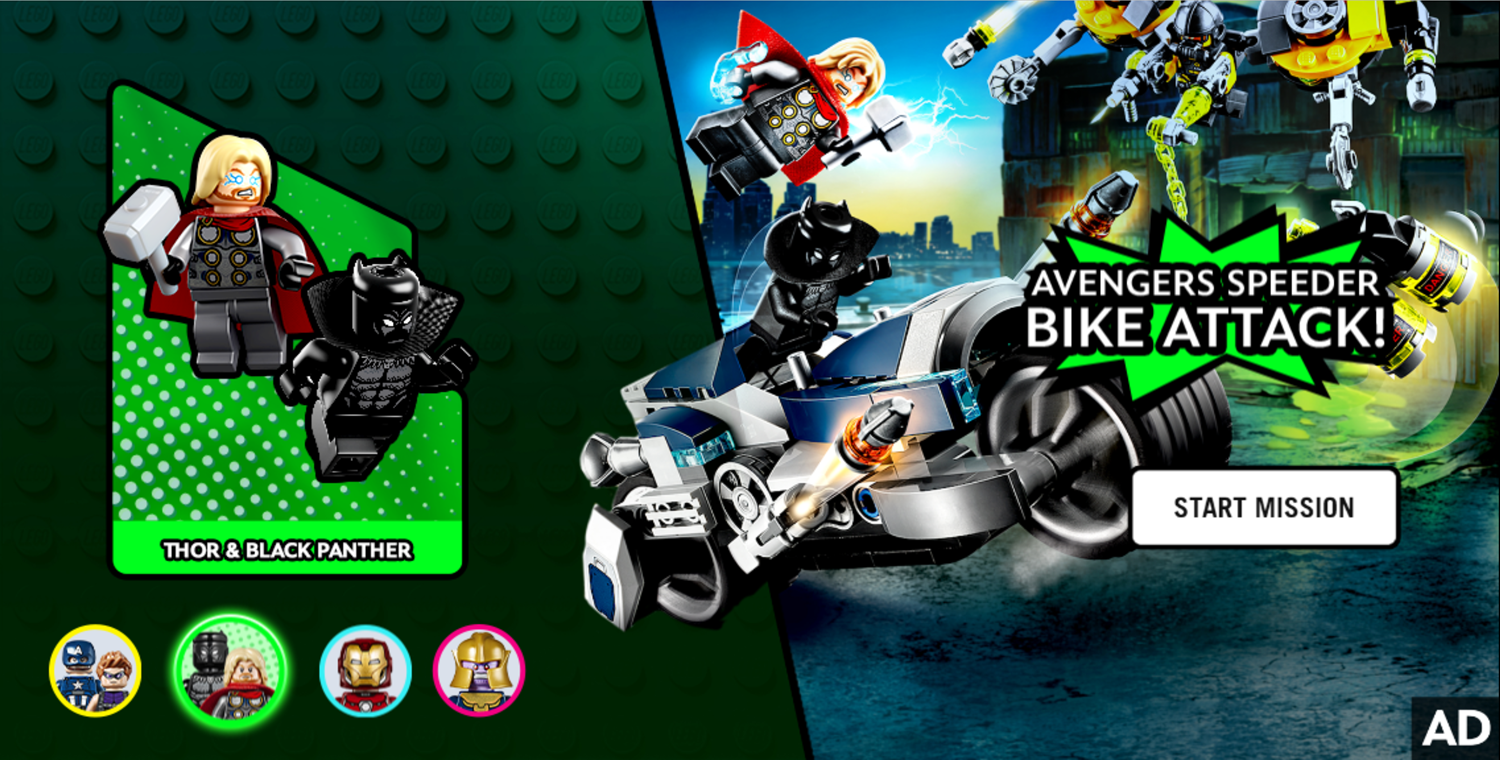 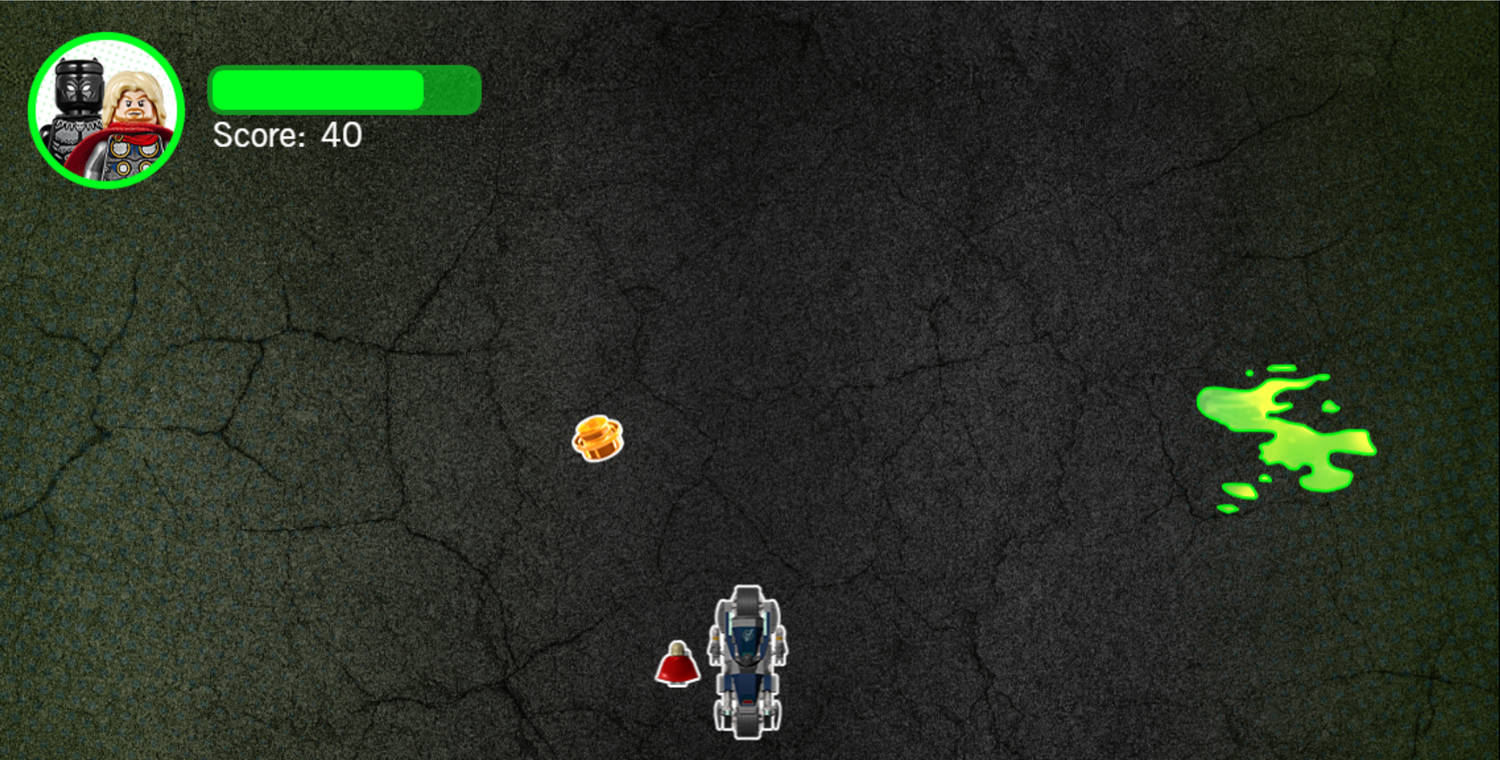 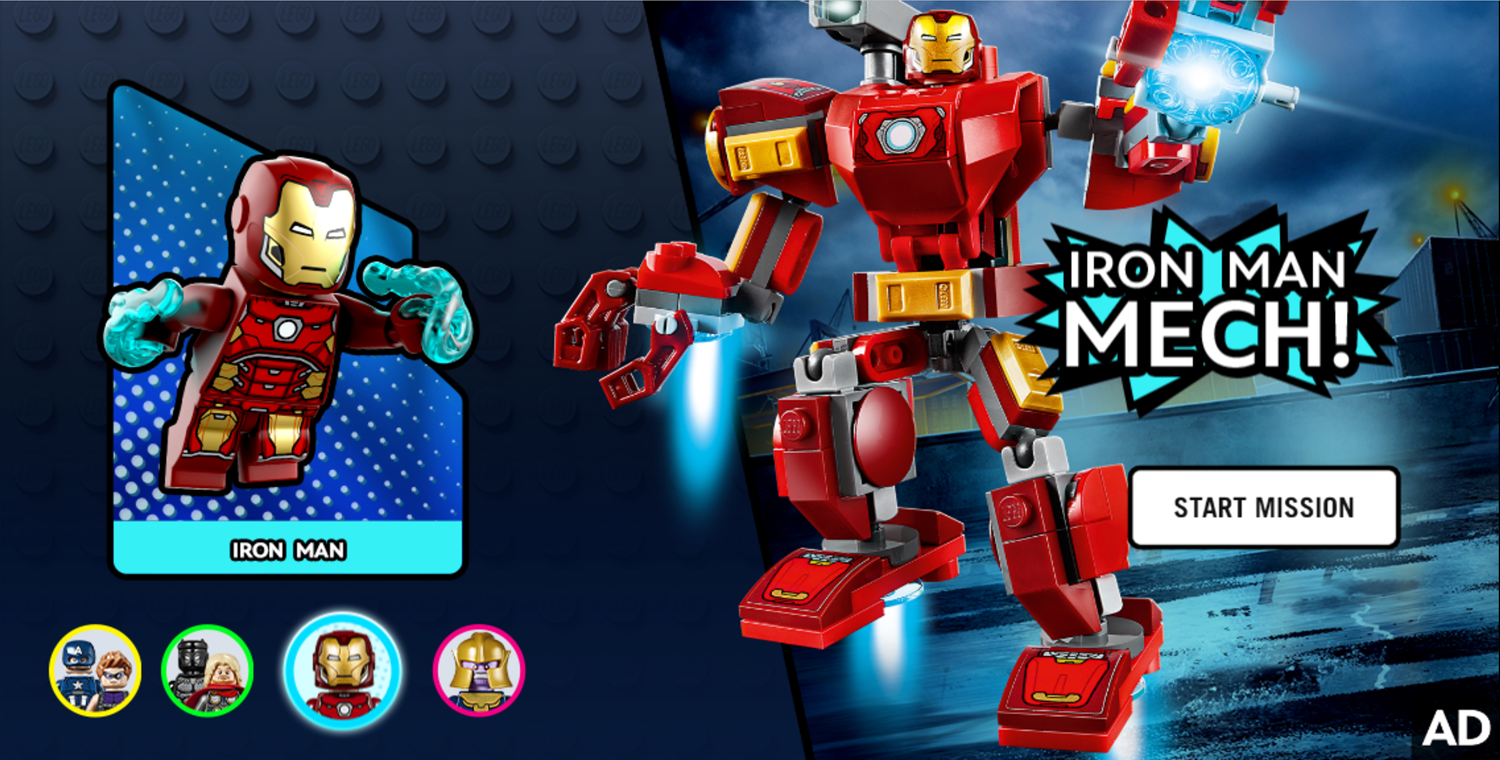 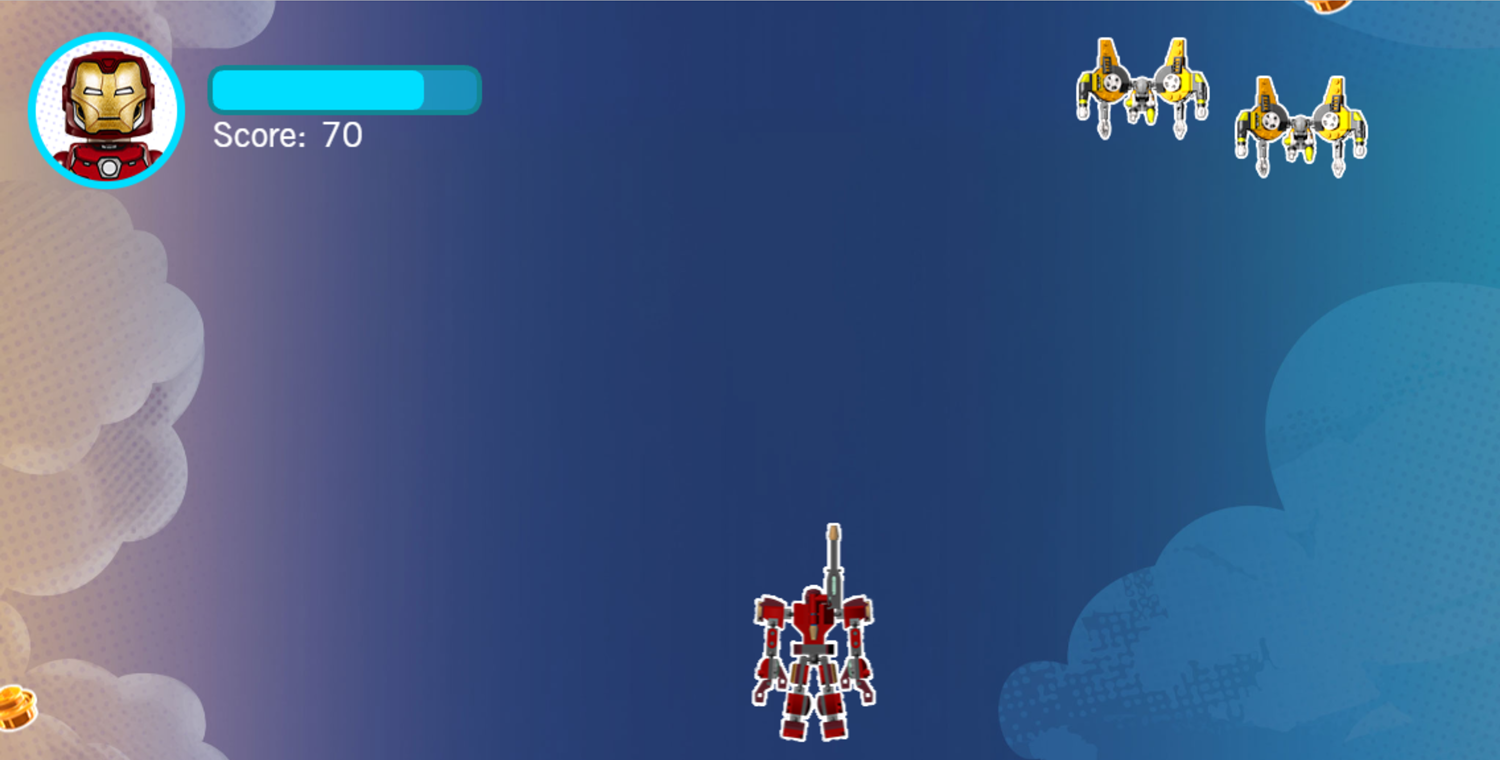 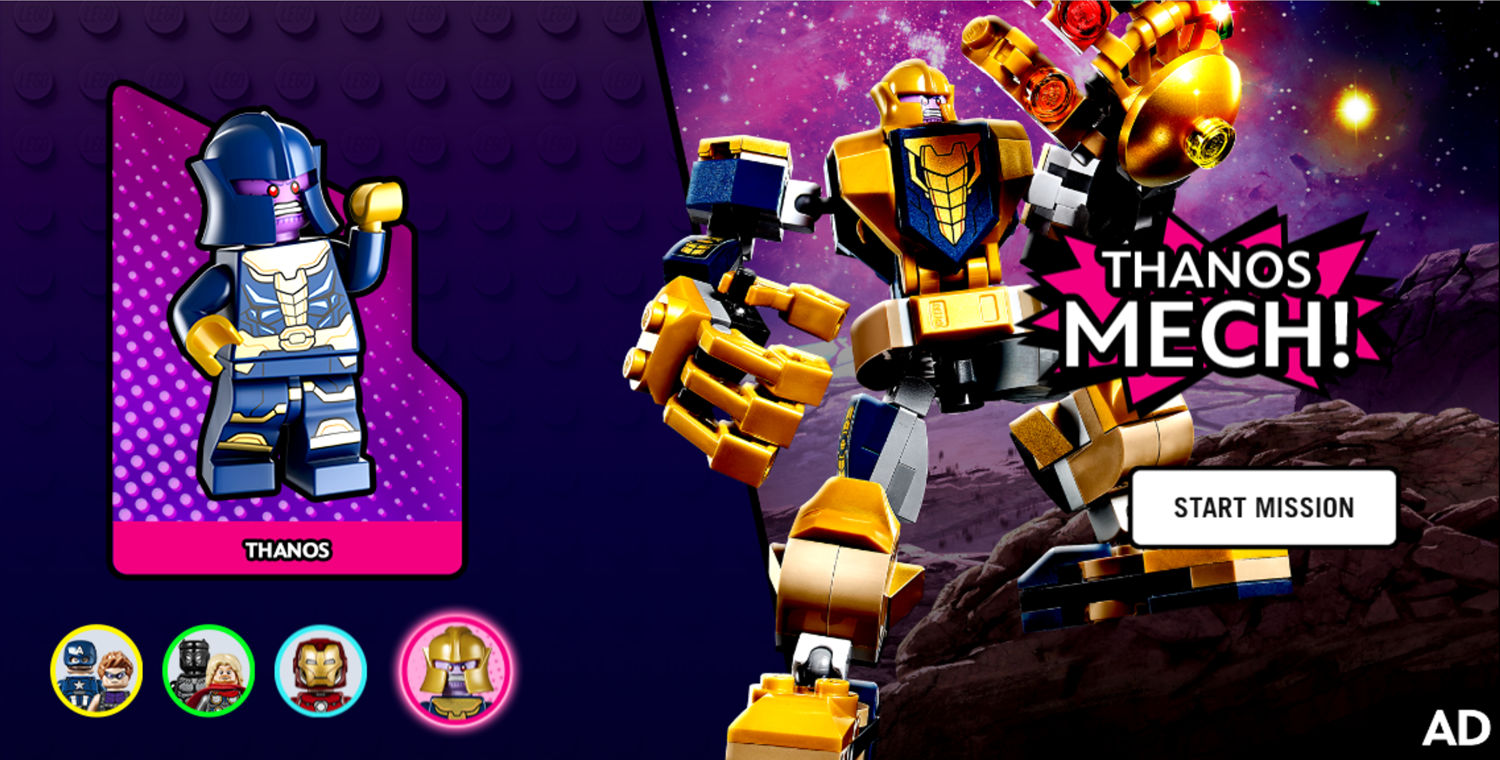 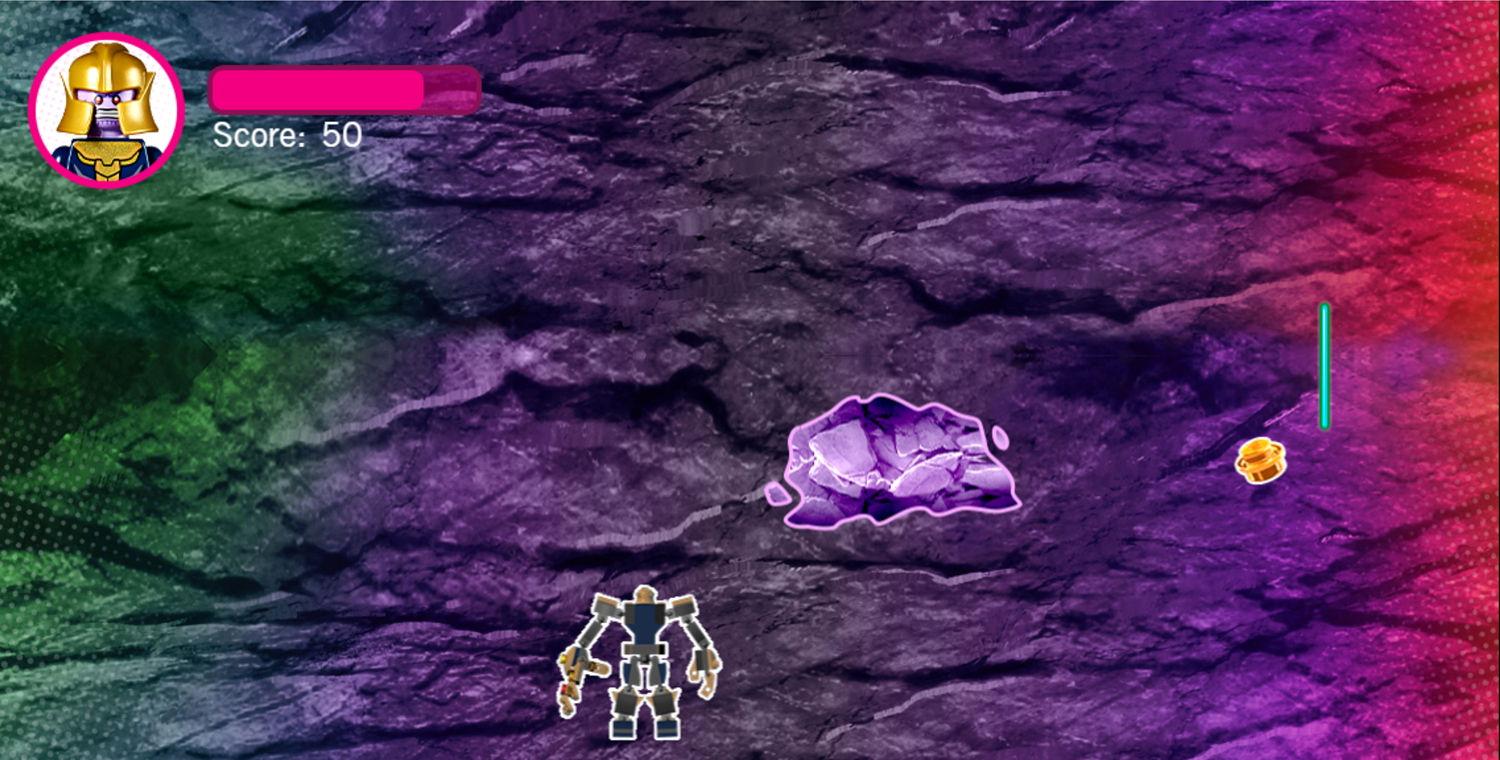 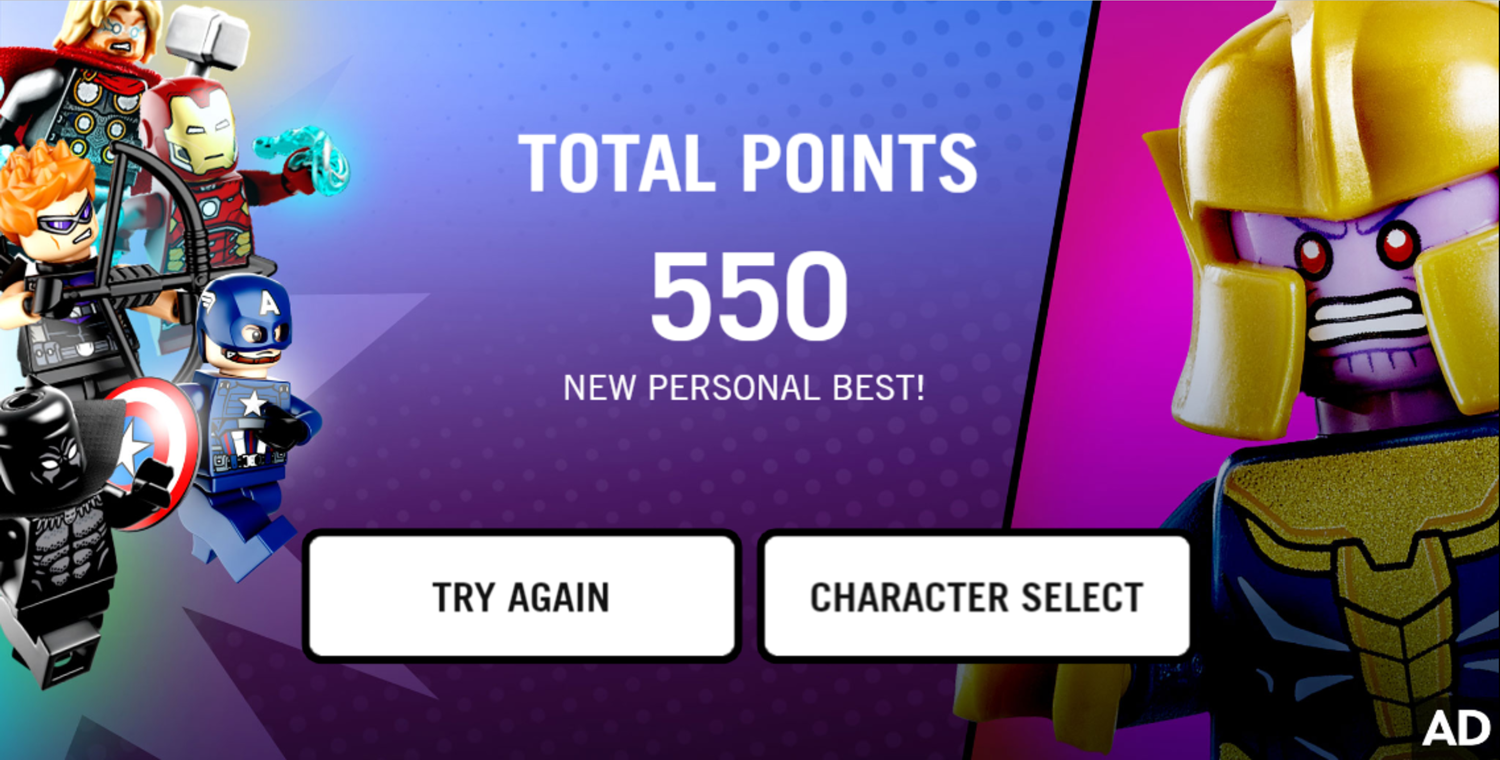 This game was published in these categories: Comics, LEGO. You can visit any of them to select other fun games to play.