This is an 8-stage retro beat ’em up fighting game where you help two karate students rescue other students and fight off hundreds of ninjas on your journey. At the end of your epic journey you must battle the Black Dragon to free Babby Wasabi.

Children and parents can play this karate beat ’em up game by clicking in the window below.

Alternatively kids and adults can play this karate rescue adventure video game for free as a web application here.

Rescue classmates and make it to the end of each stage on time and in one piece. Fight off swarms of ninjas along your journey. 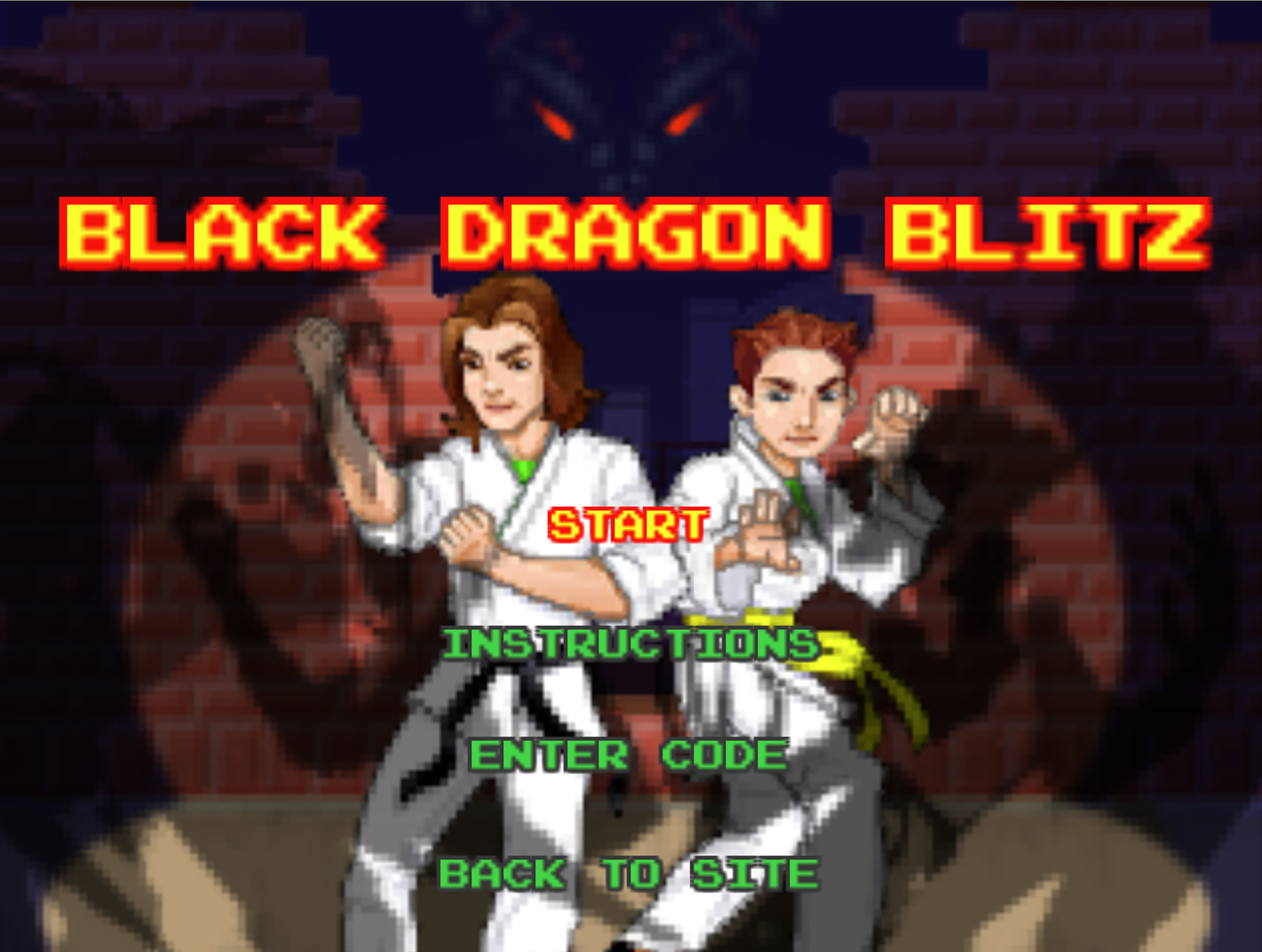 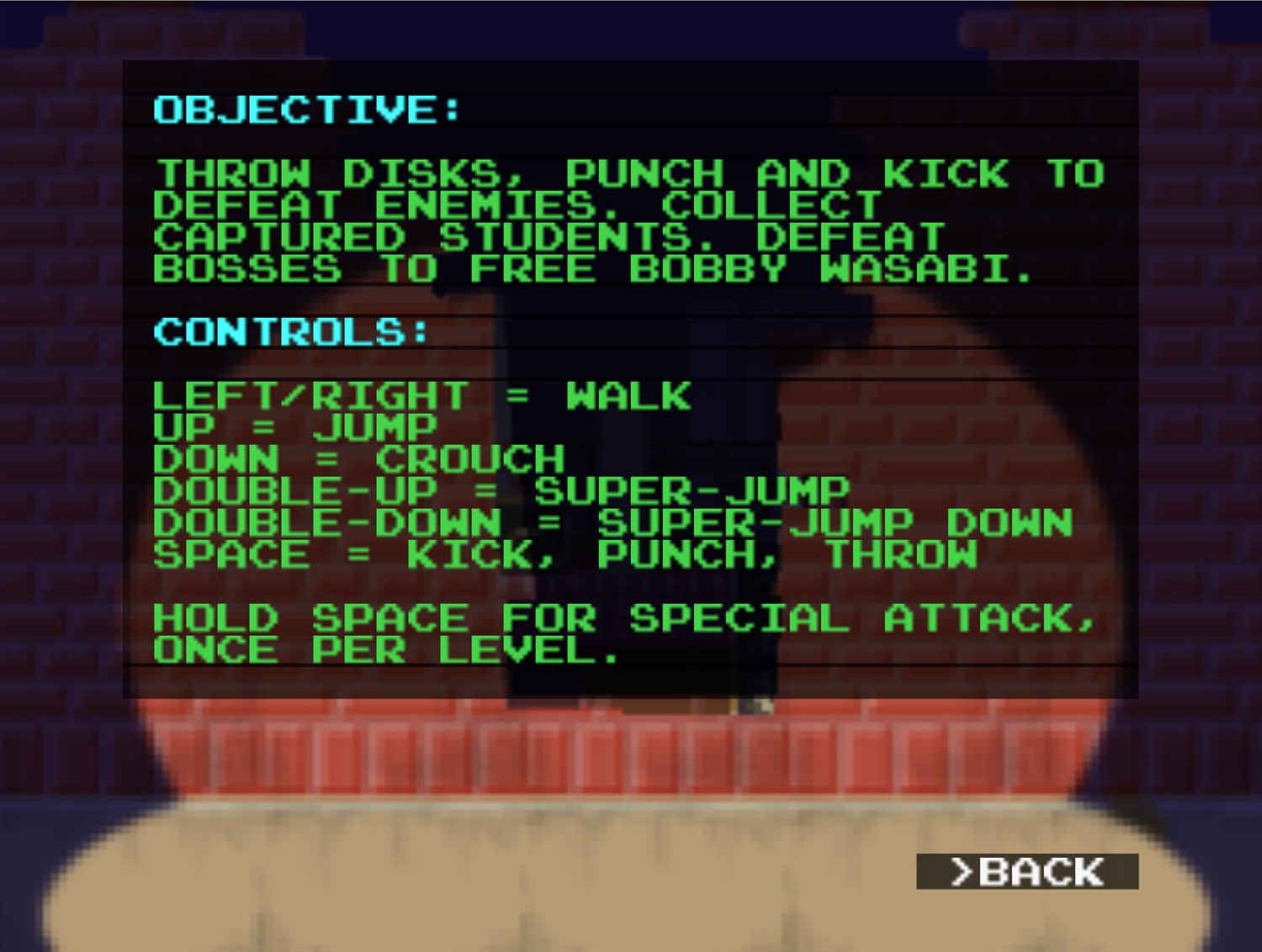 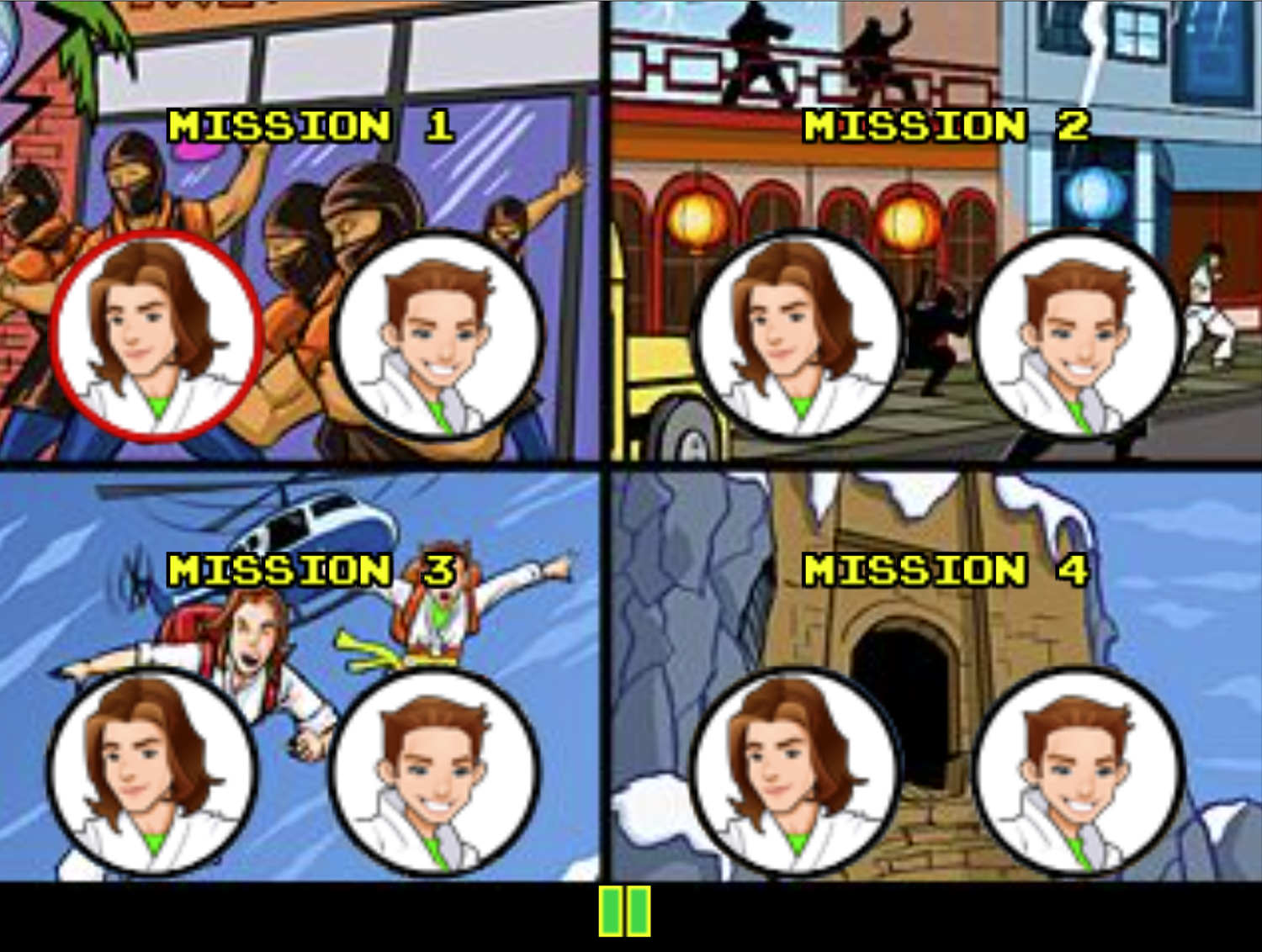 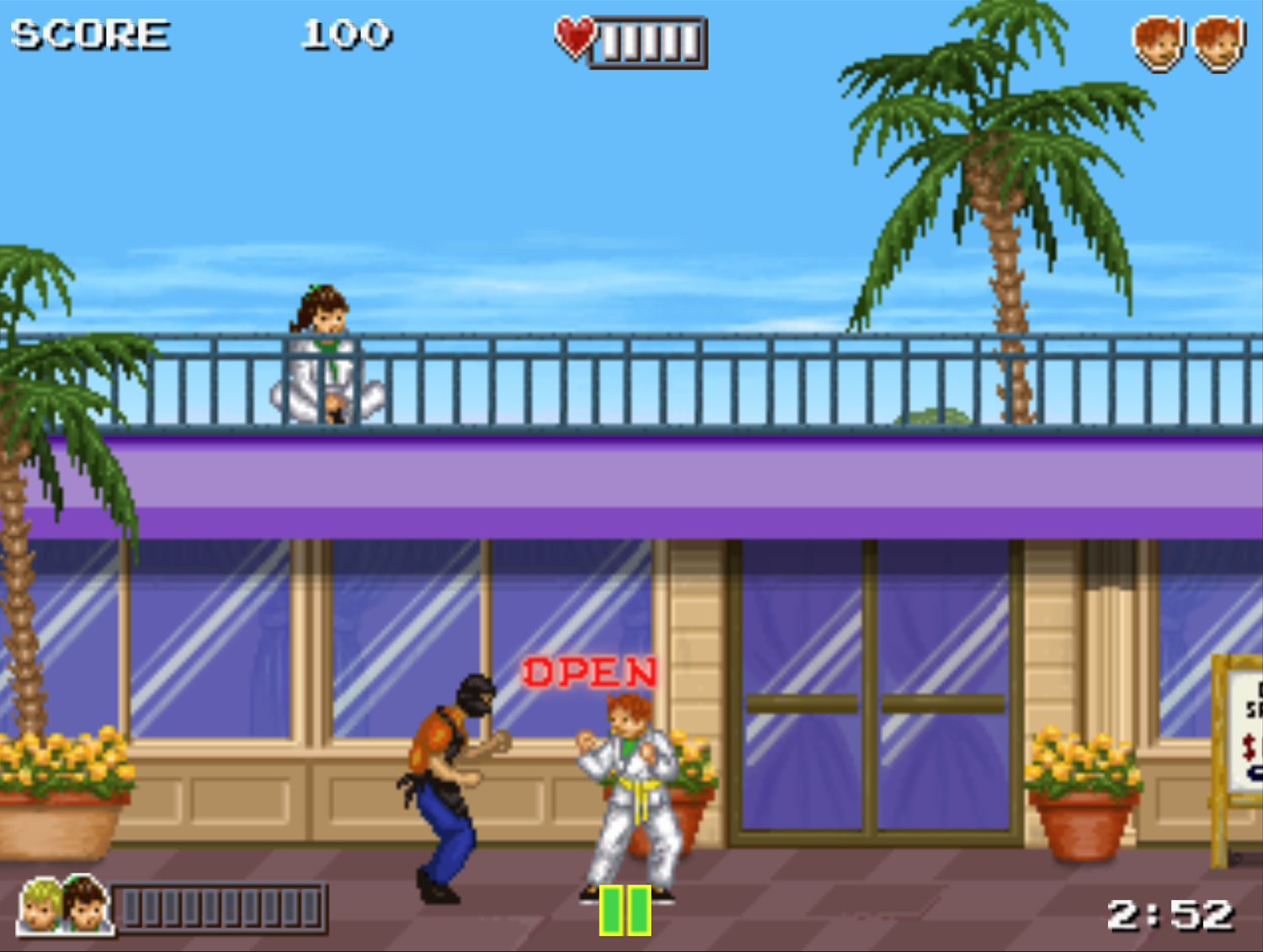 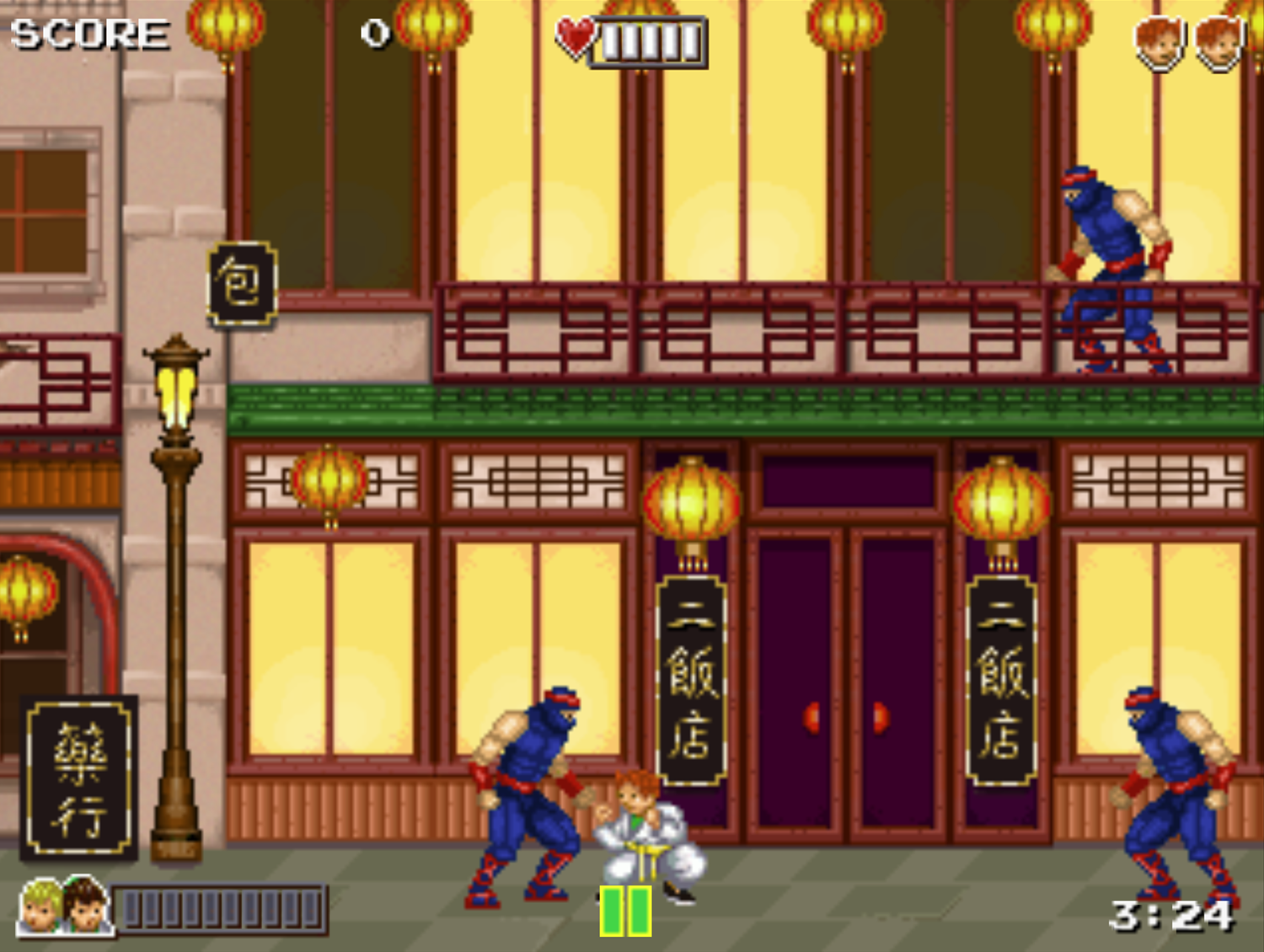 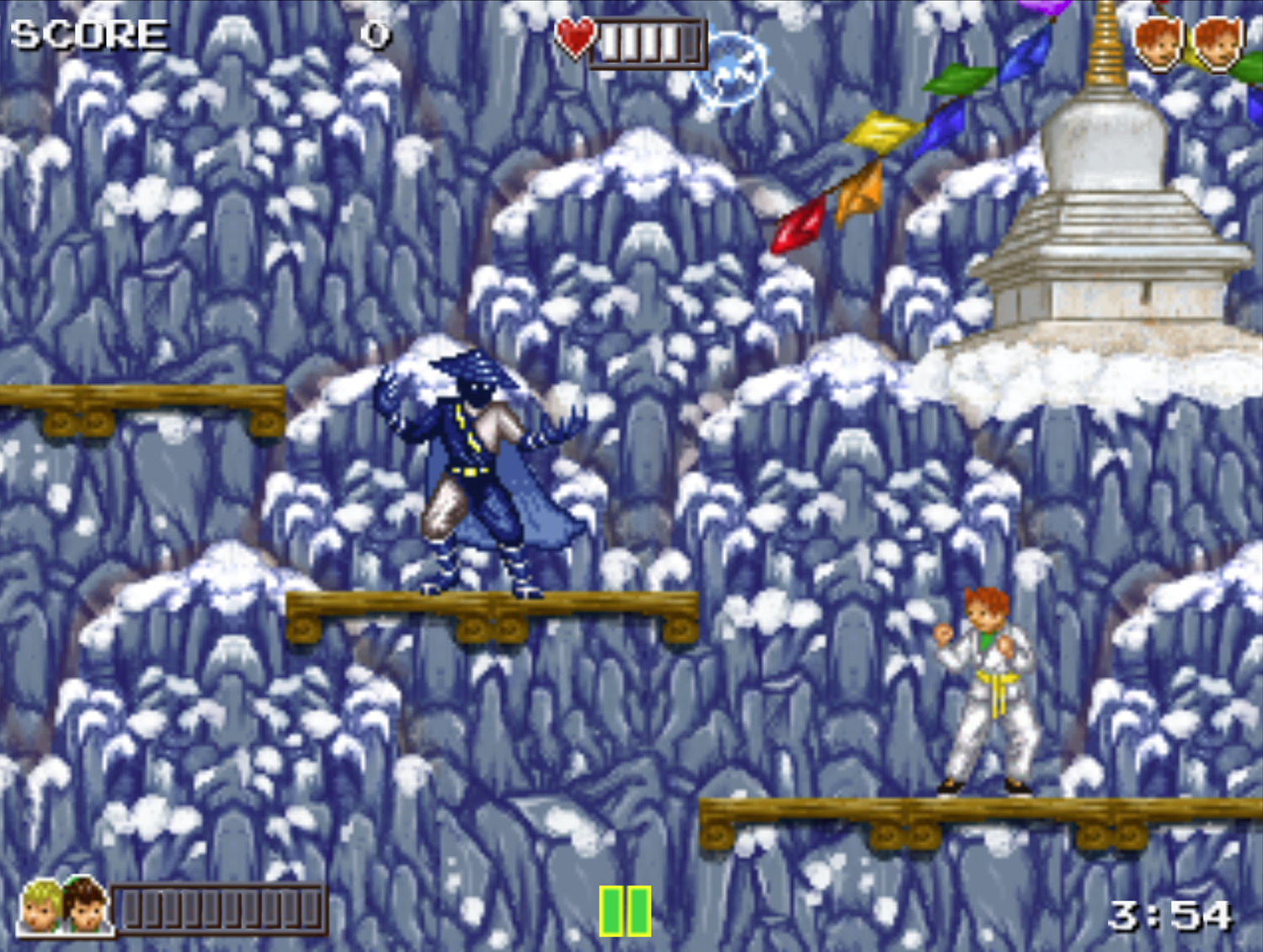 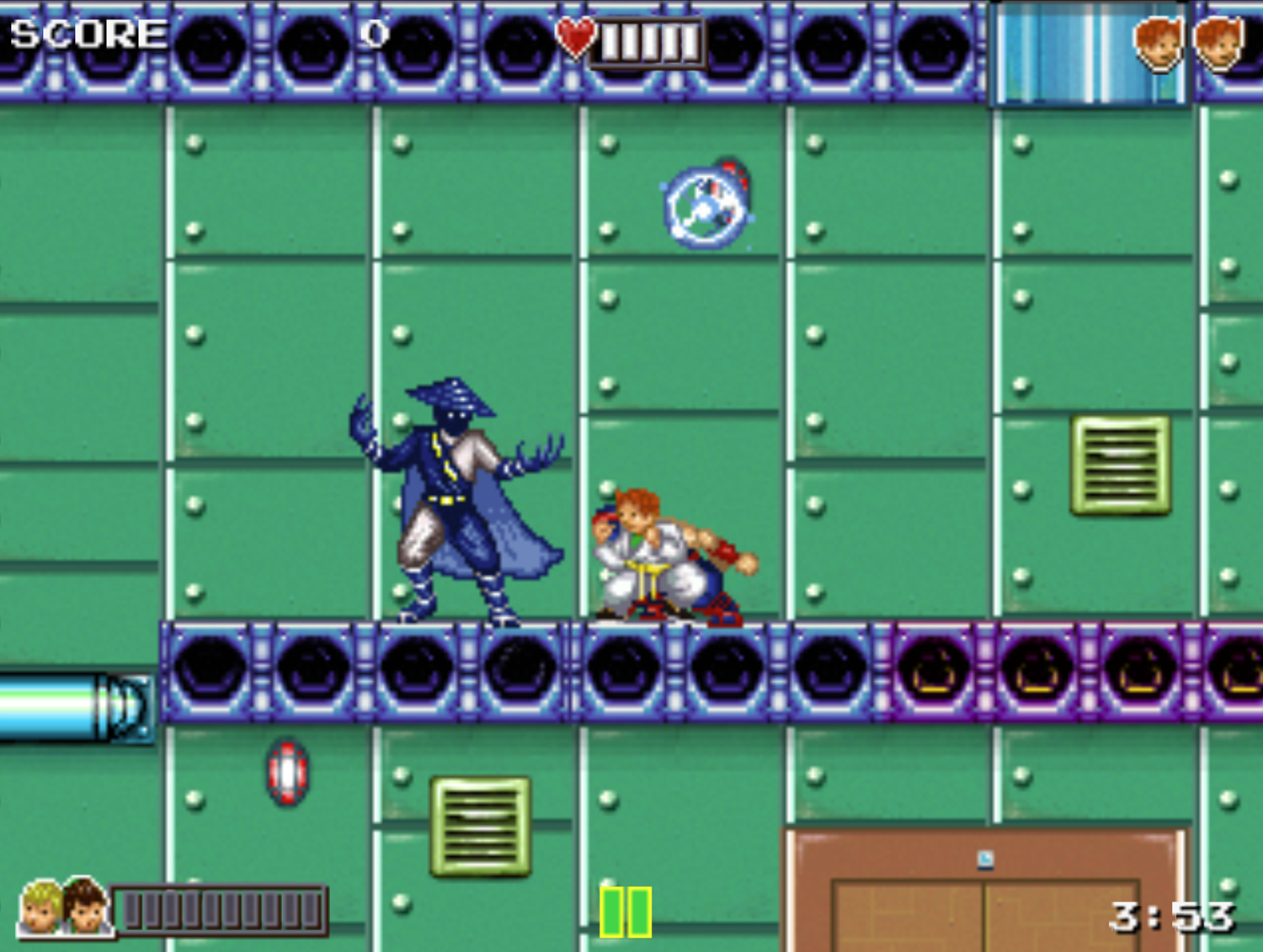 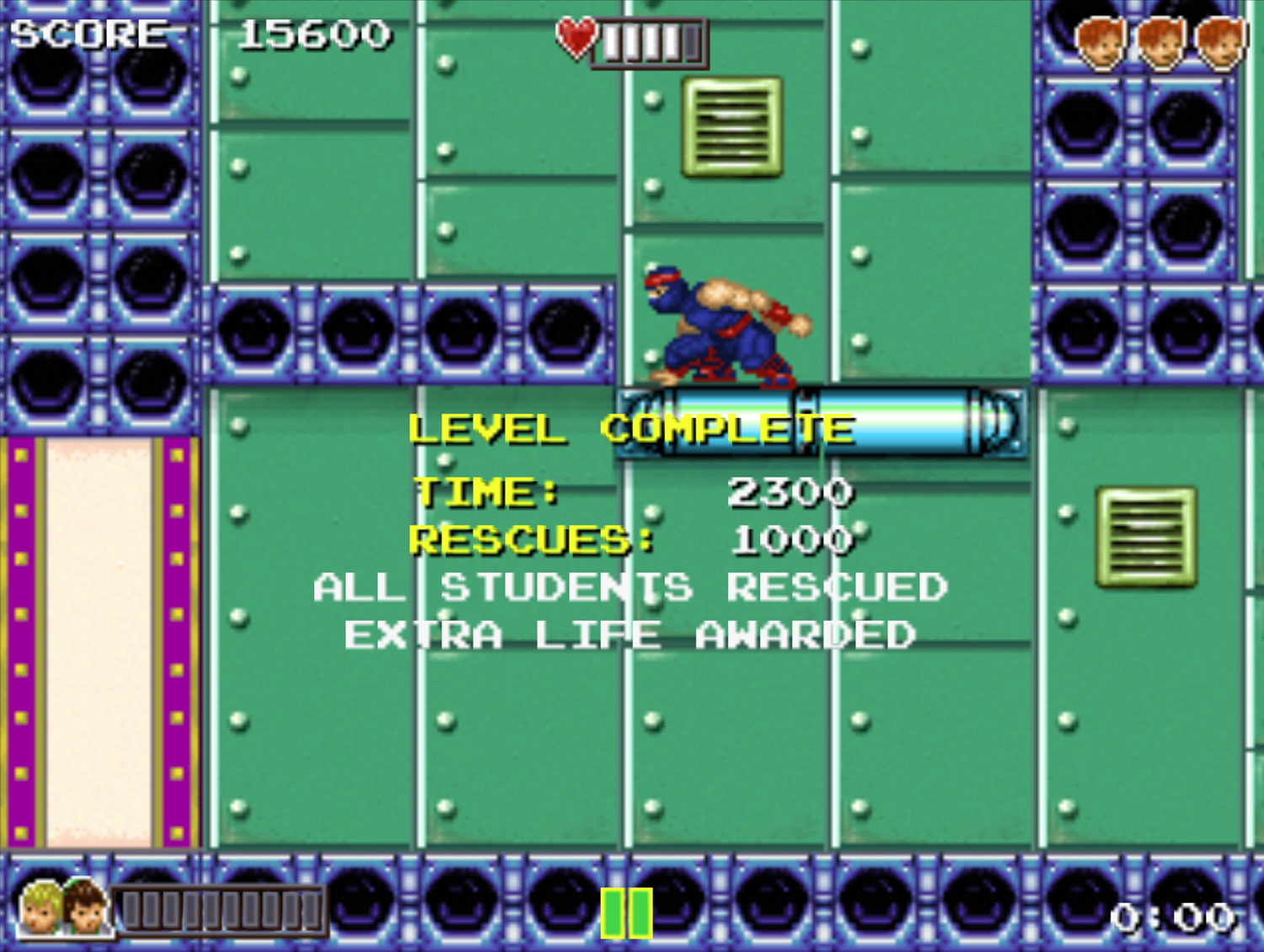 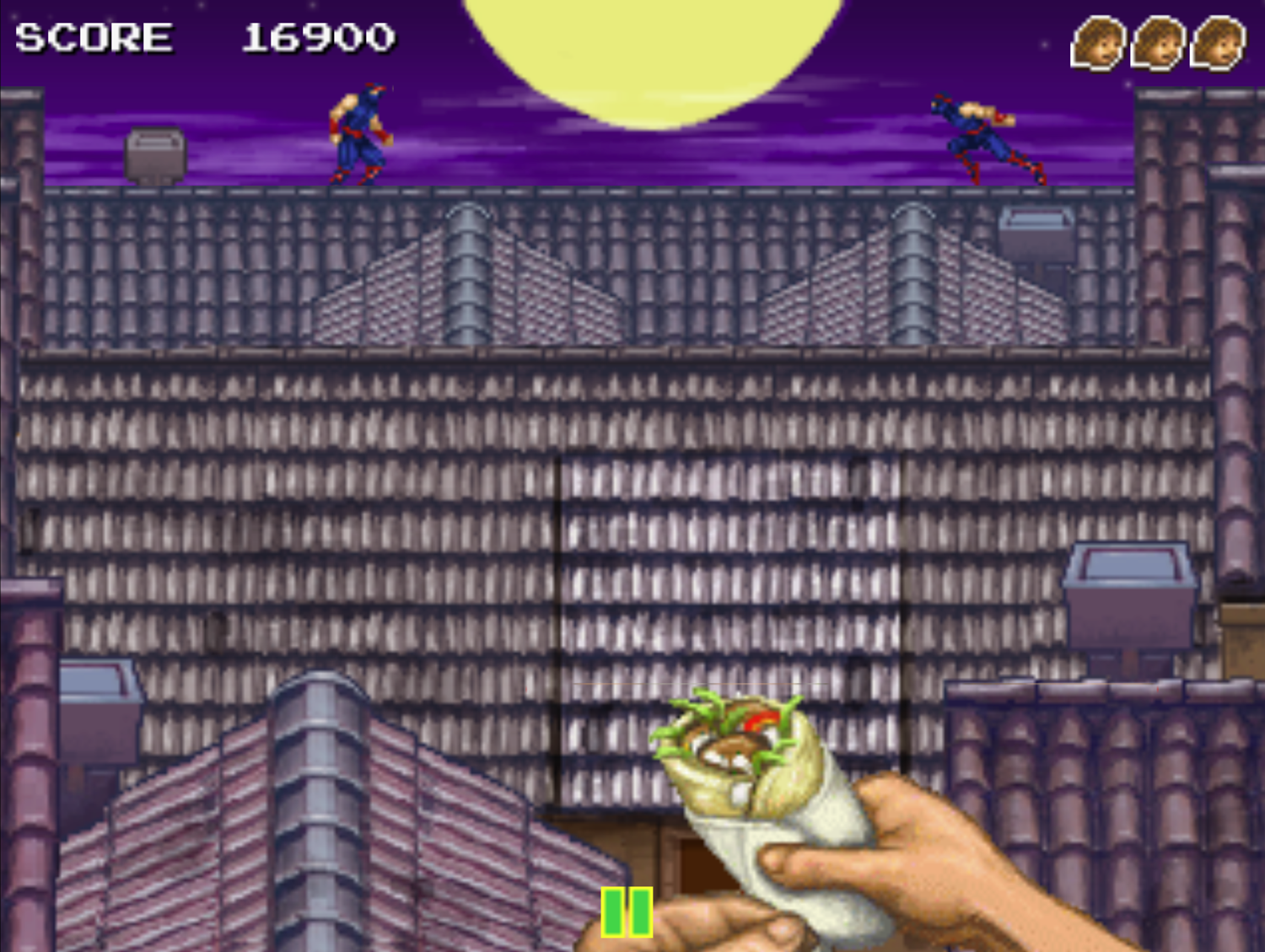 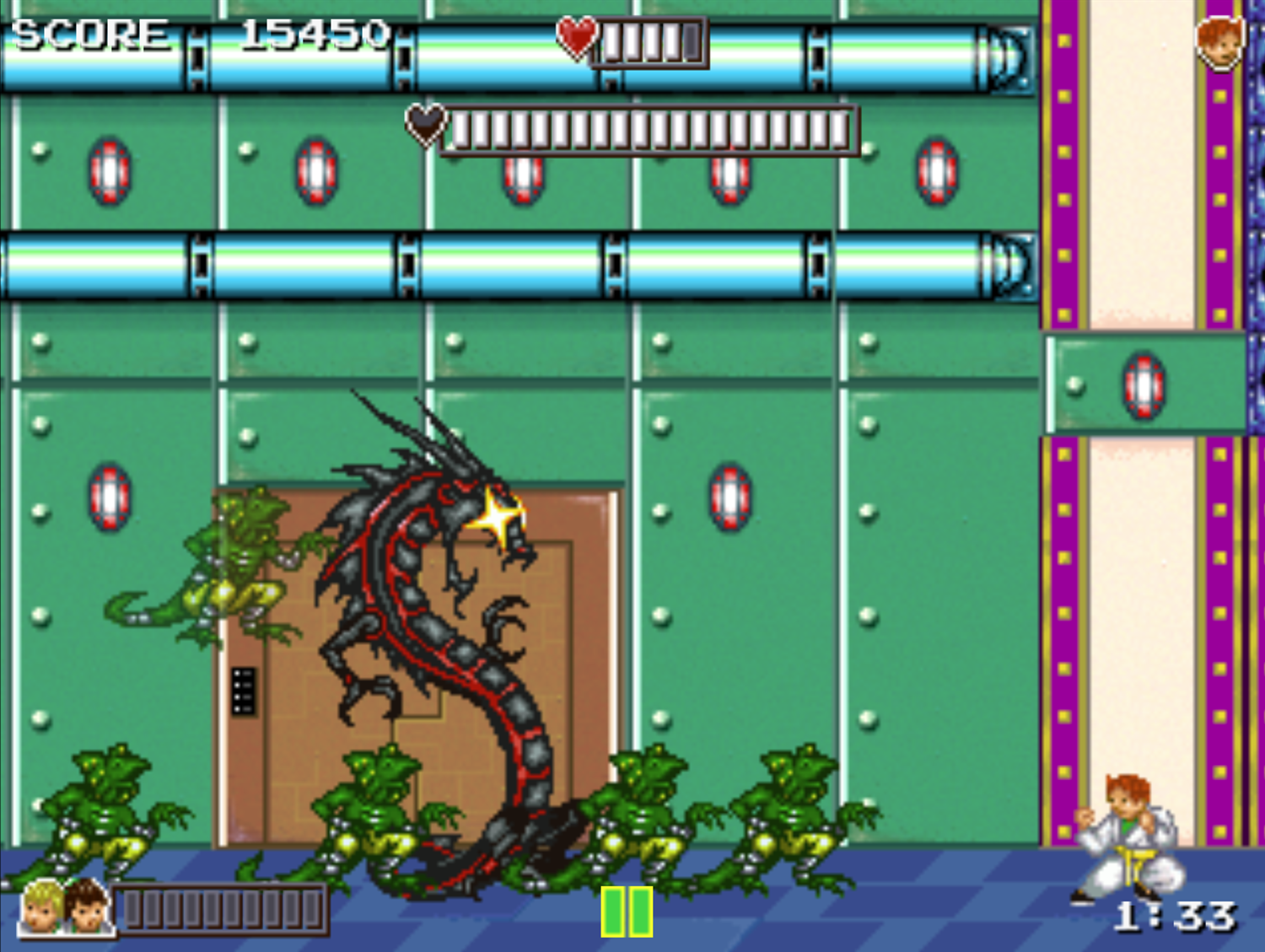 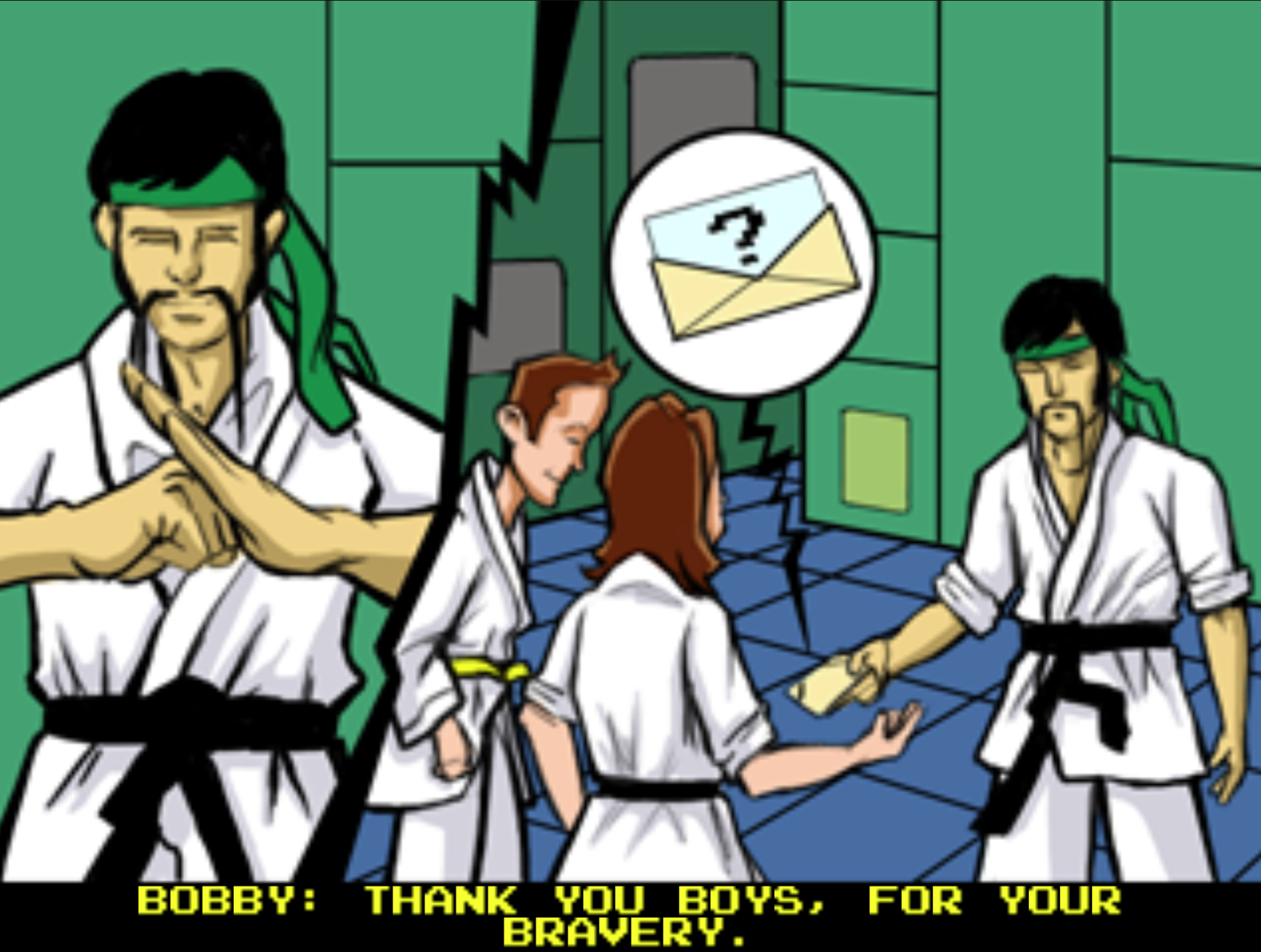 This game was published in these categories: Beat Em Up, Ninja, Pixel, Platform. You can visit any of them to select other fun games to play.