This is a 40-stage bouncing ball game which looks simple but is quite challenging.

Children and parents can play this bouncing ball level escape game by clicking in the window below.

Alternatively kids and adults can play this platform jumping room escape video game for free as a web application here.

Bounce your way to the end of the level without falling off platform or running into sharp obstacles which would destroy your ball. 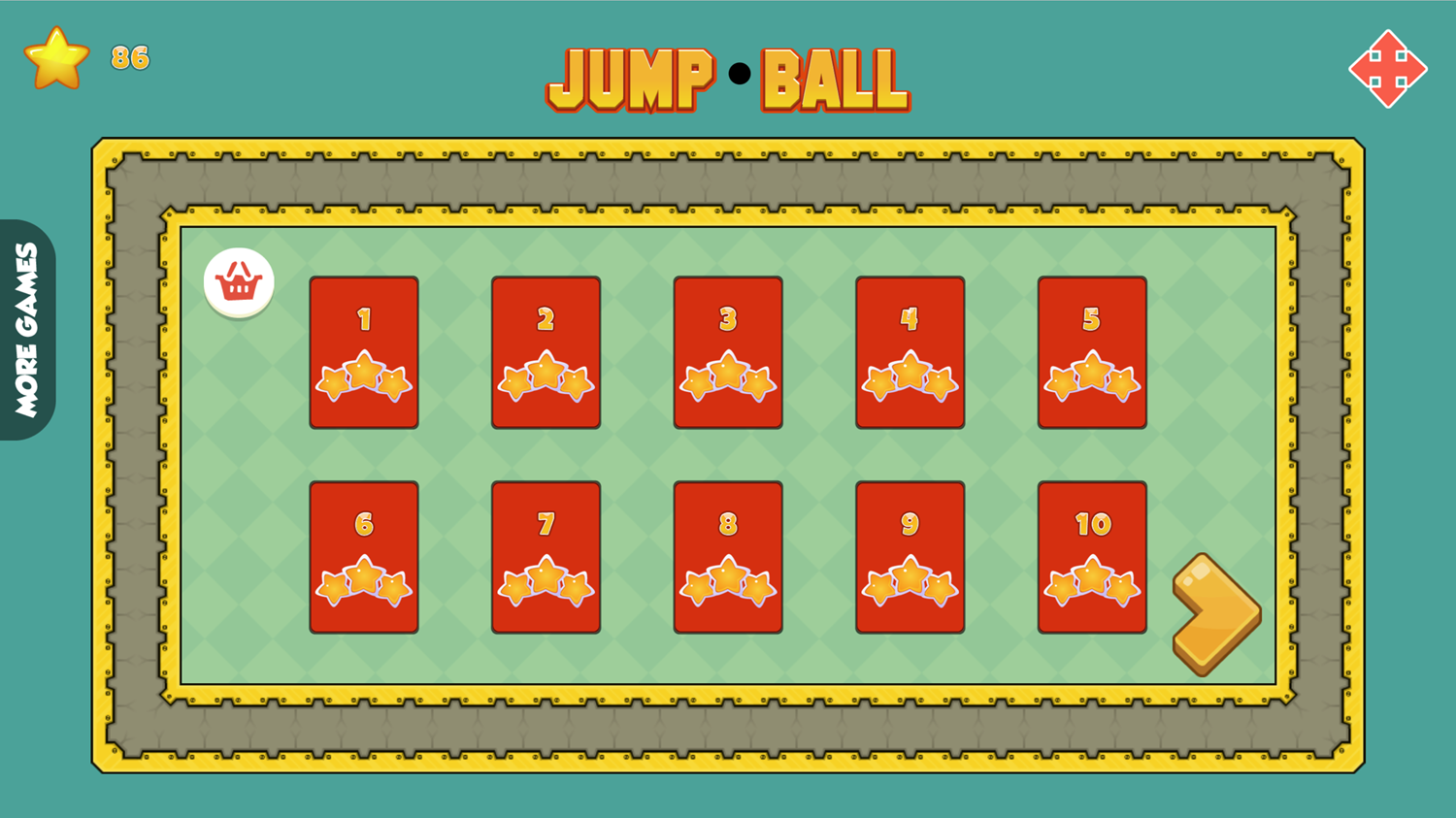 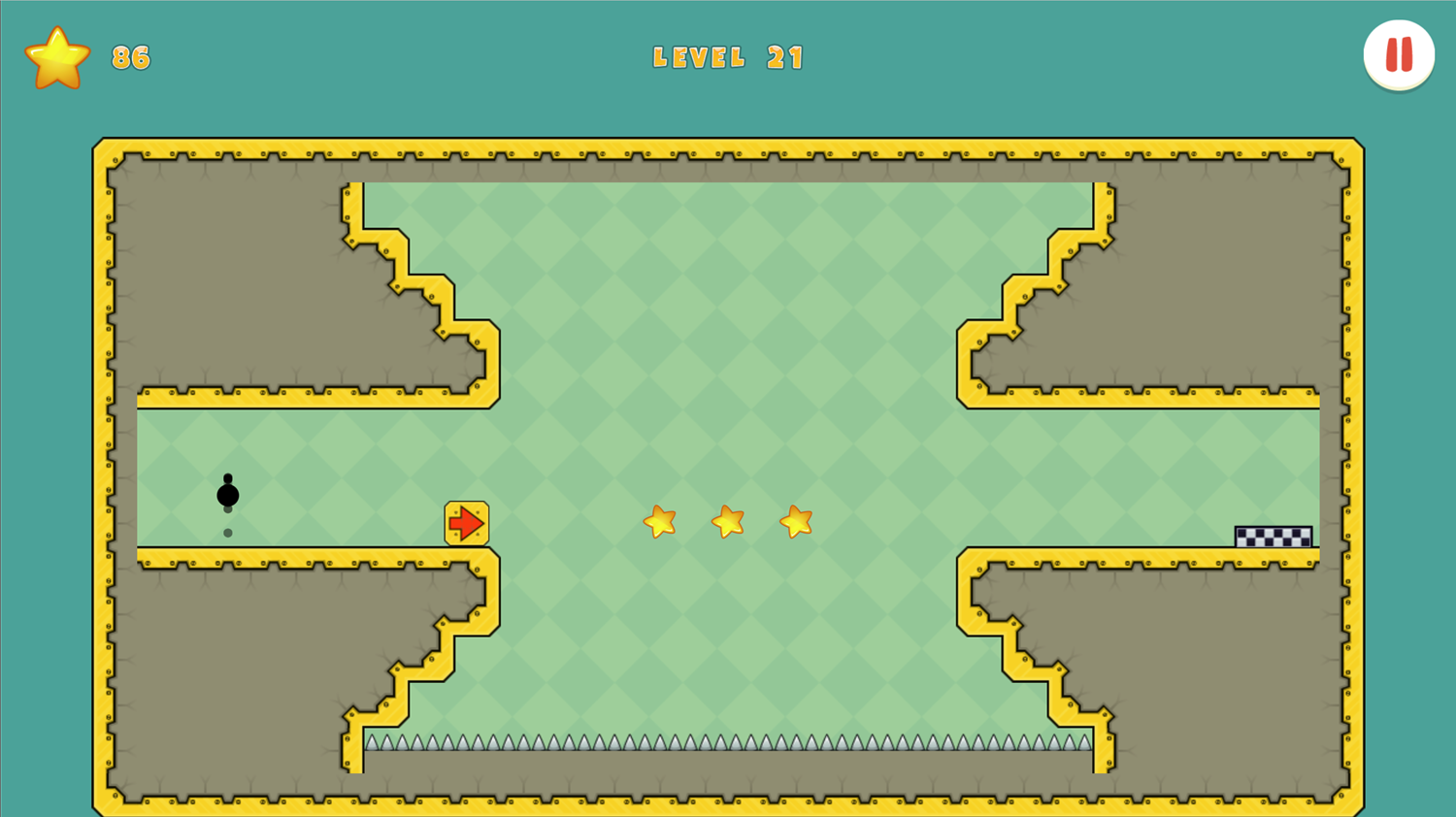 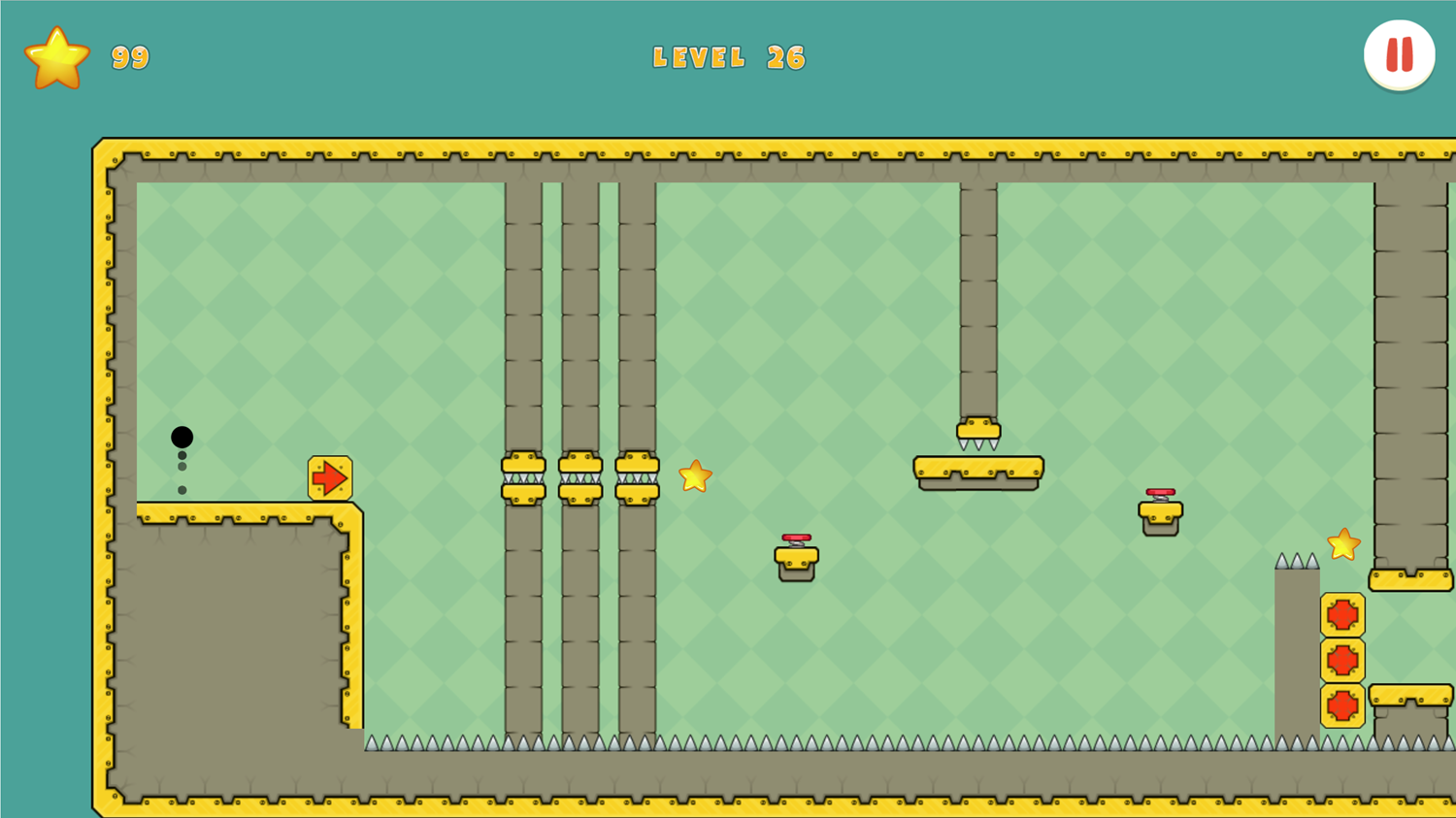 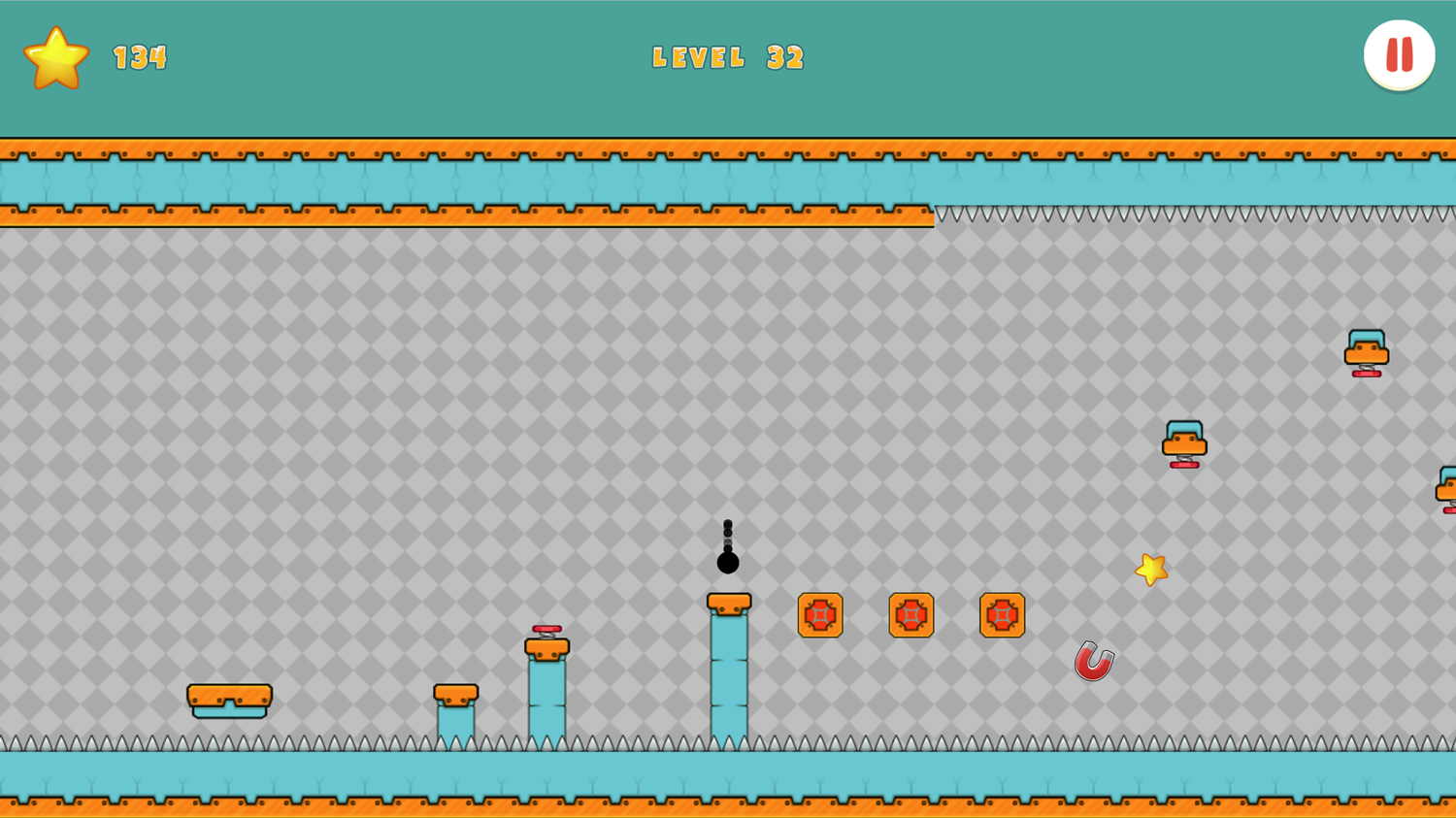 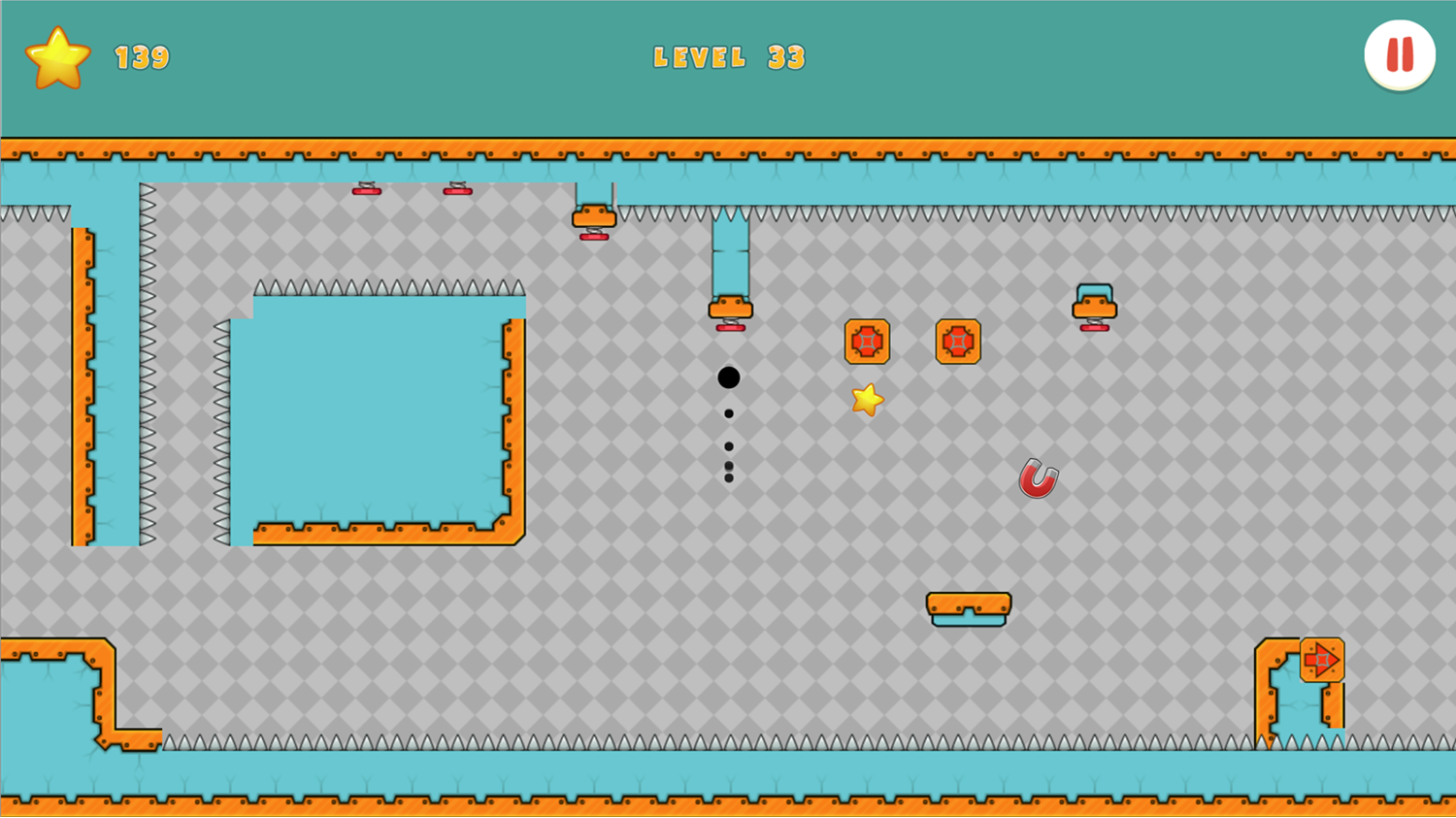 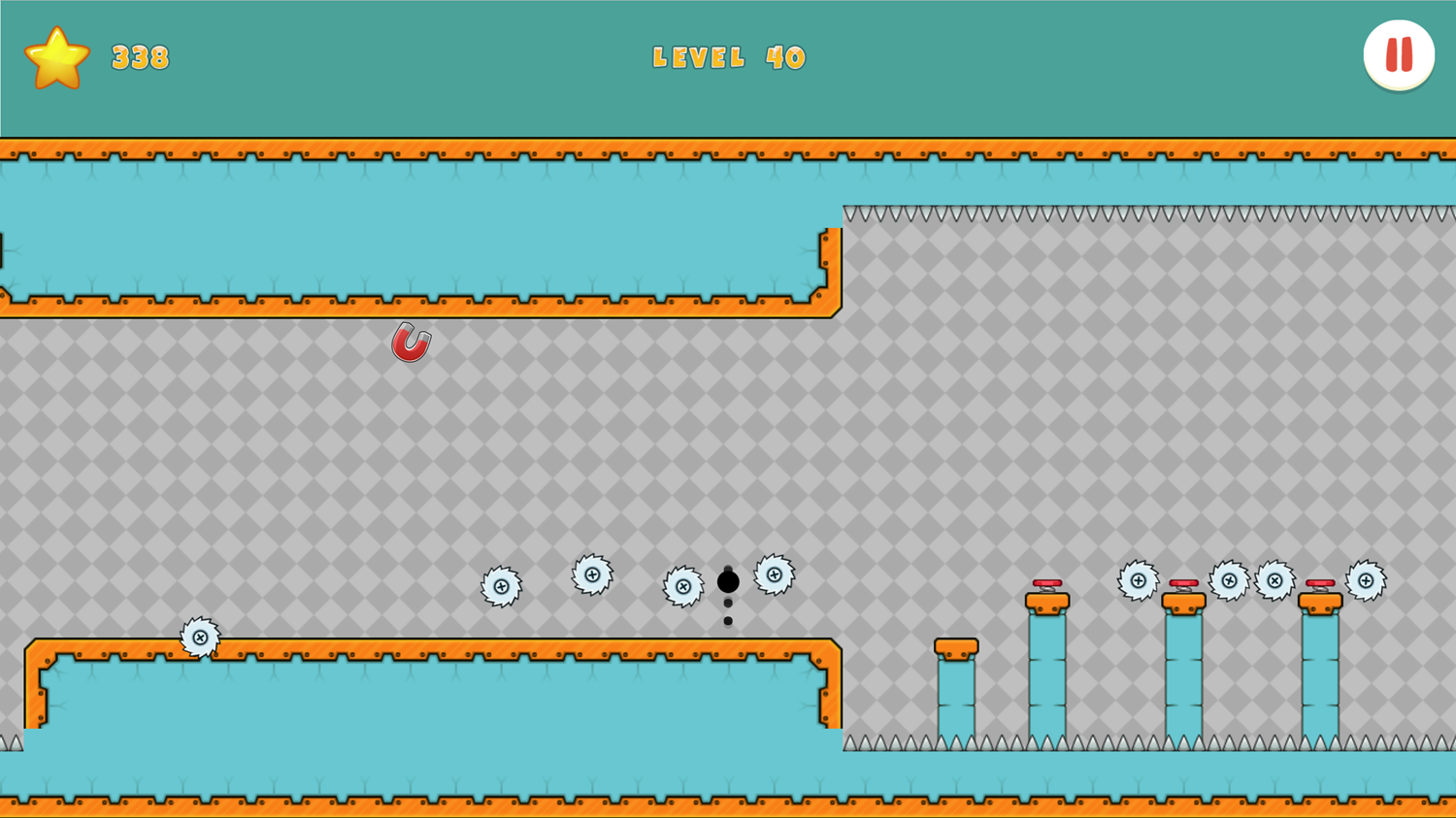 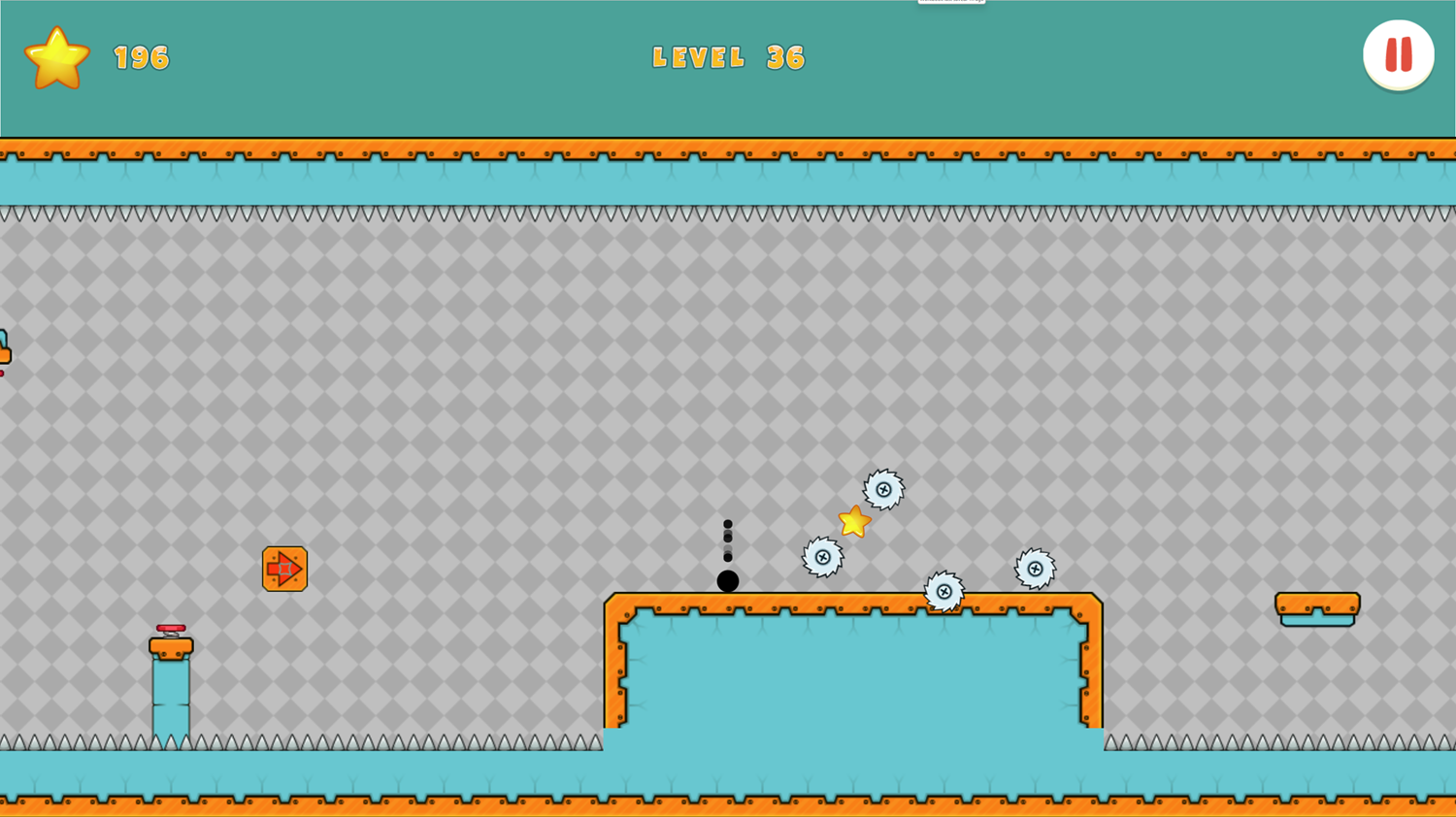 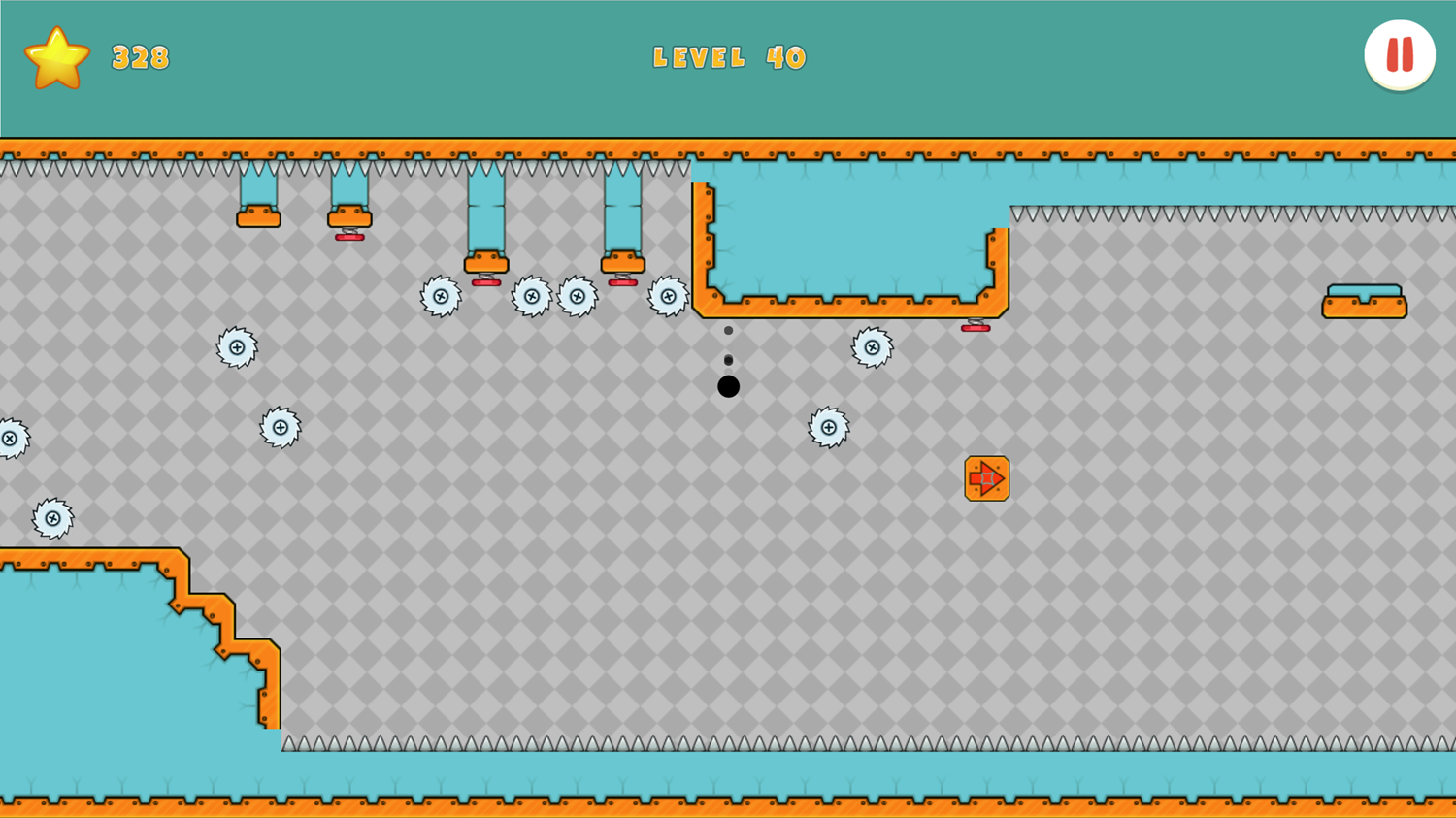 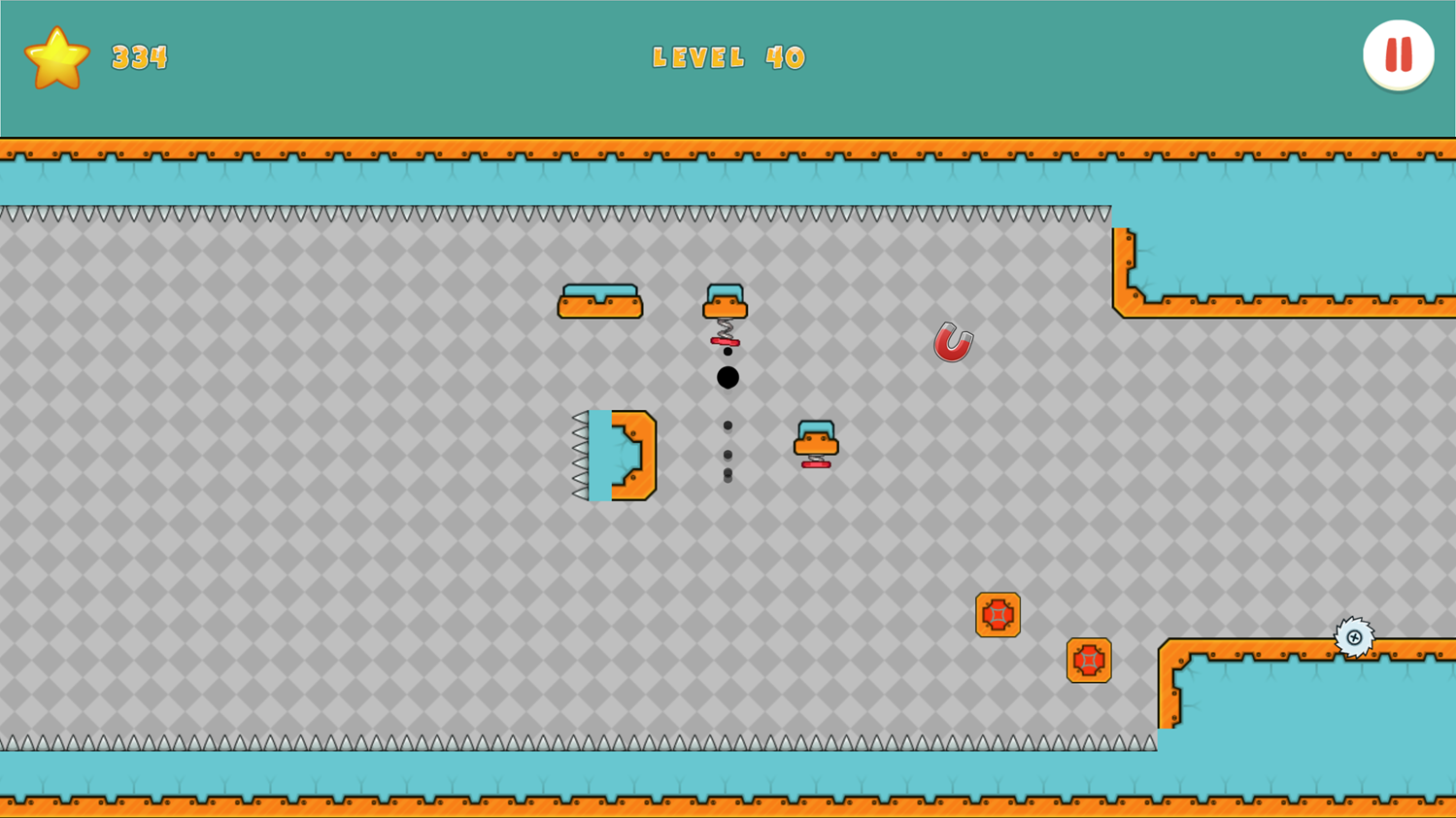 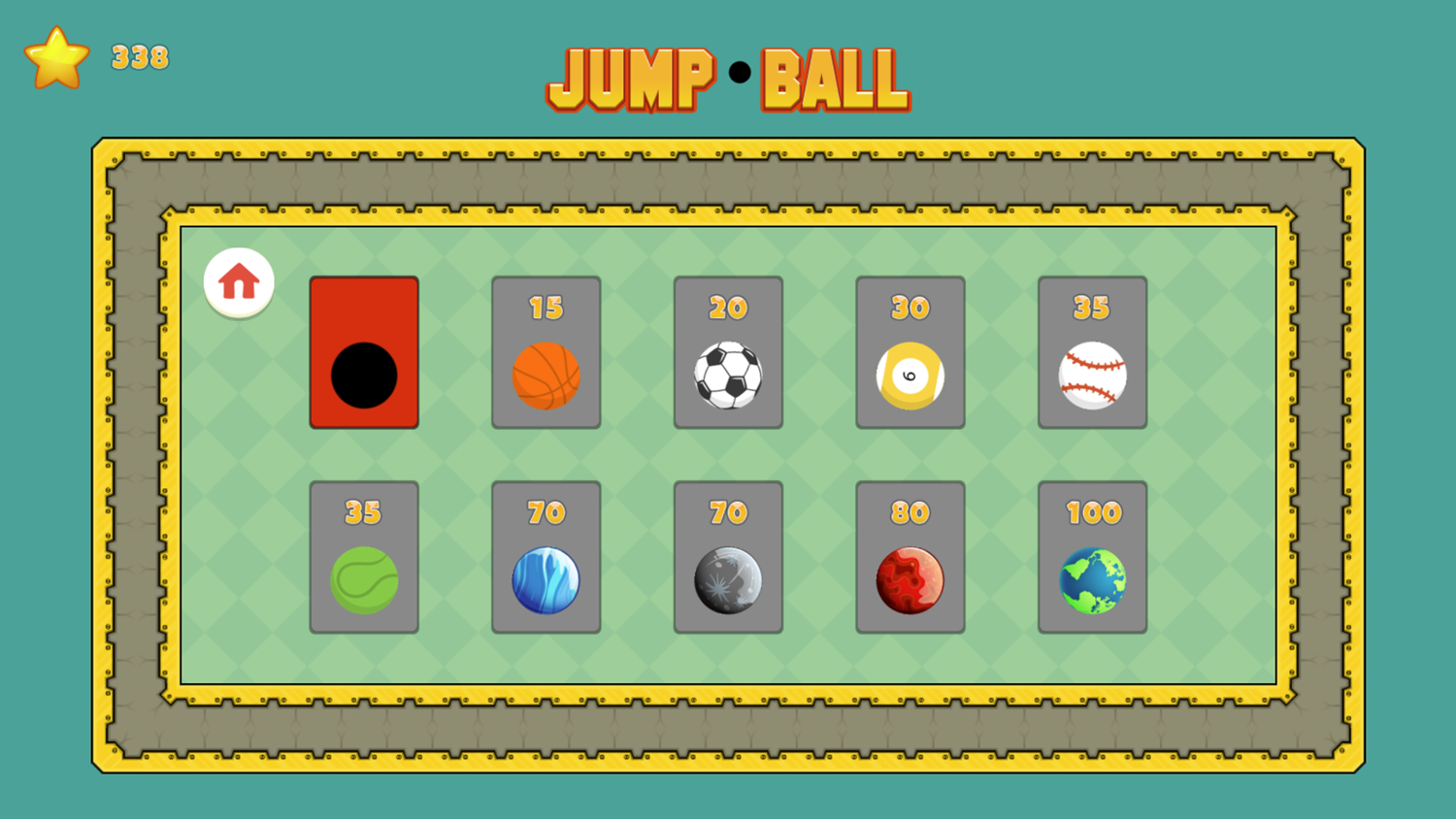 This game was published in these categories: Escape, Jumping, Platform. You can visit any of them to select other fun games to play.