Captain Hook has stolen the mega mecha sword, and it’s up to Jake to stop him. As Jake, track down the most cunning and dastardly pirate in all Never Land across 5 perilous levels.

Children and parents can play this pirate adventure game by clicking in the window below.

Alternatively kids and adults can play this pirate platformer video game for free as a web application here.

As Jake, chase after Captain Hook. Collect gems and use the special powers of collected items to navigate through each level. 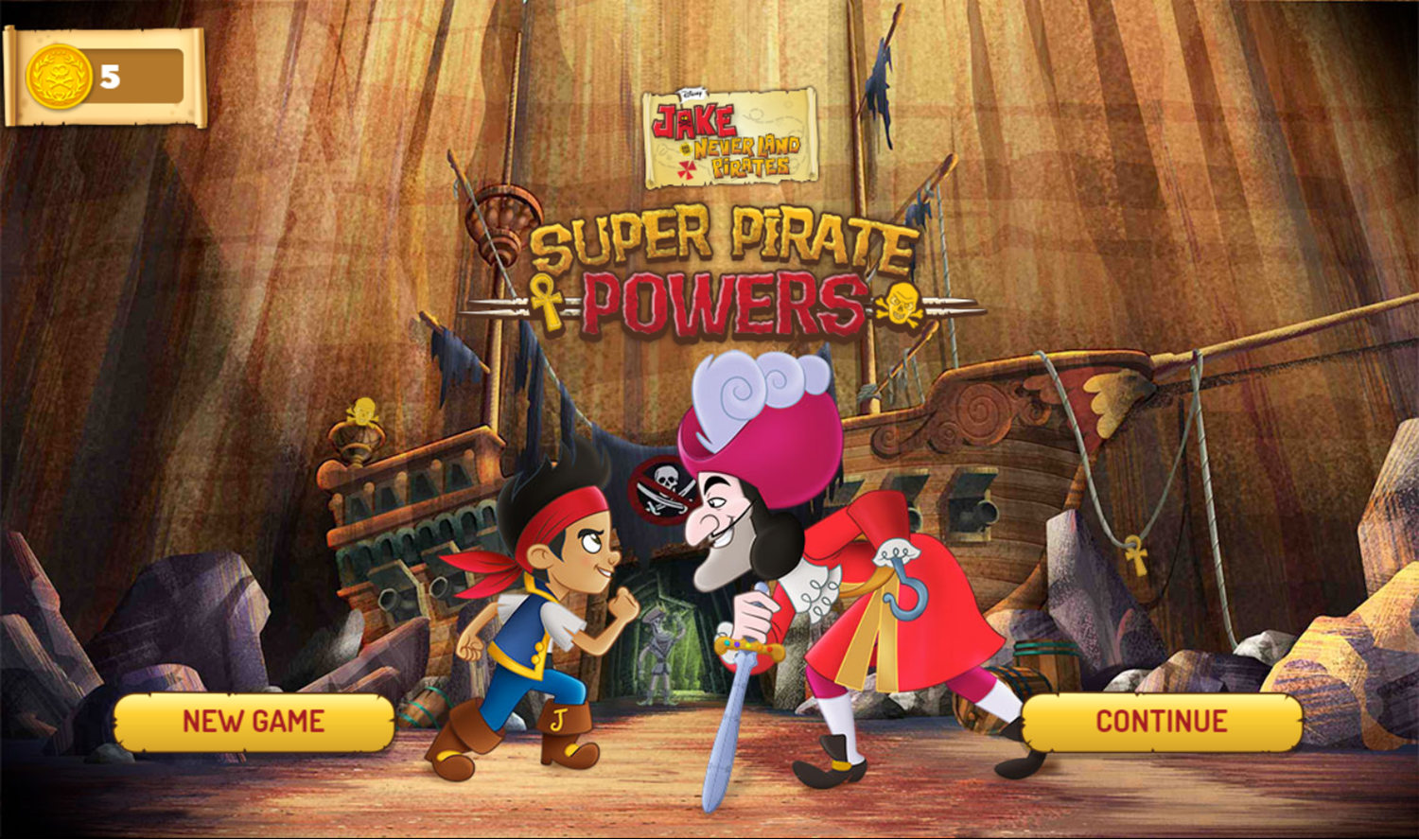 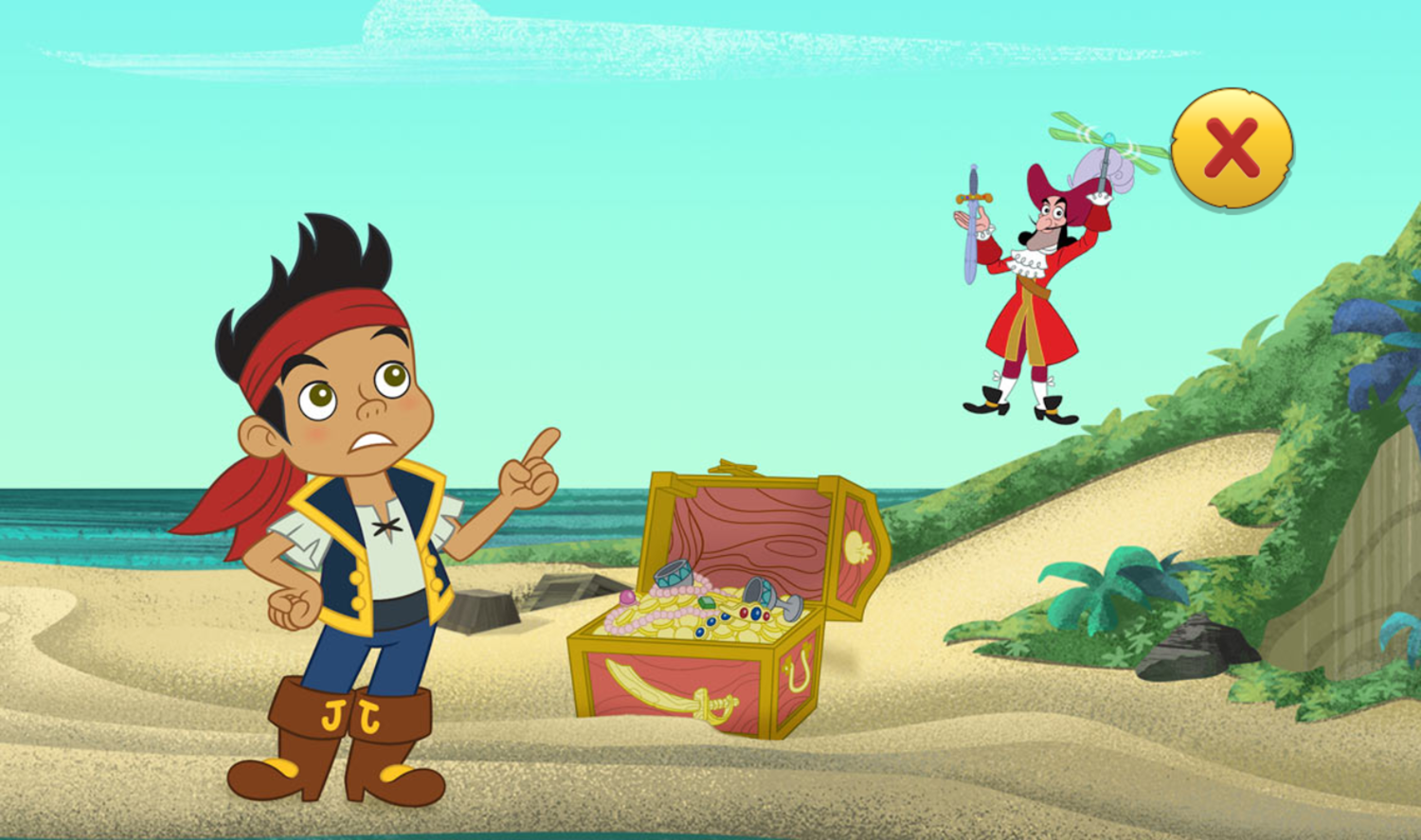 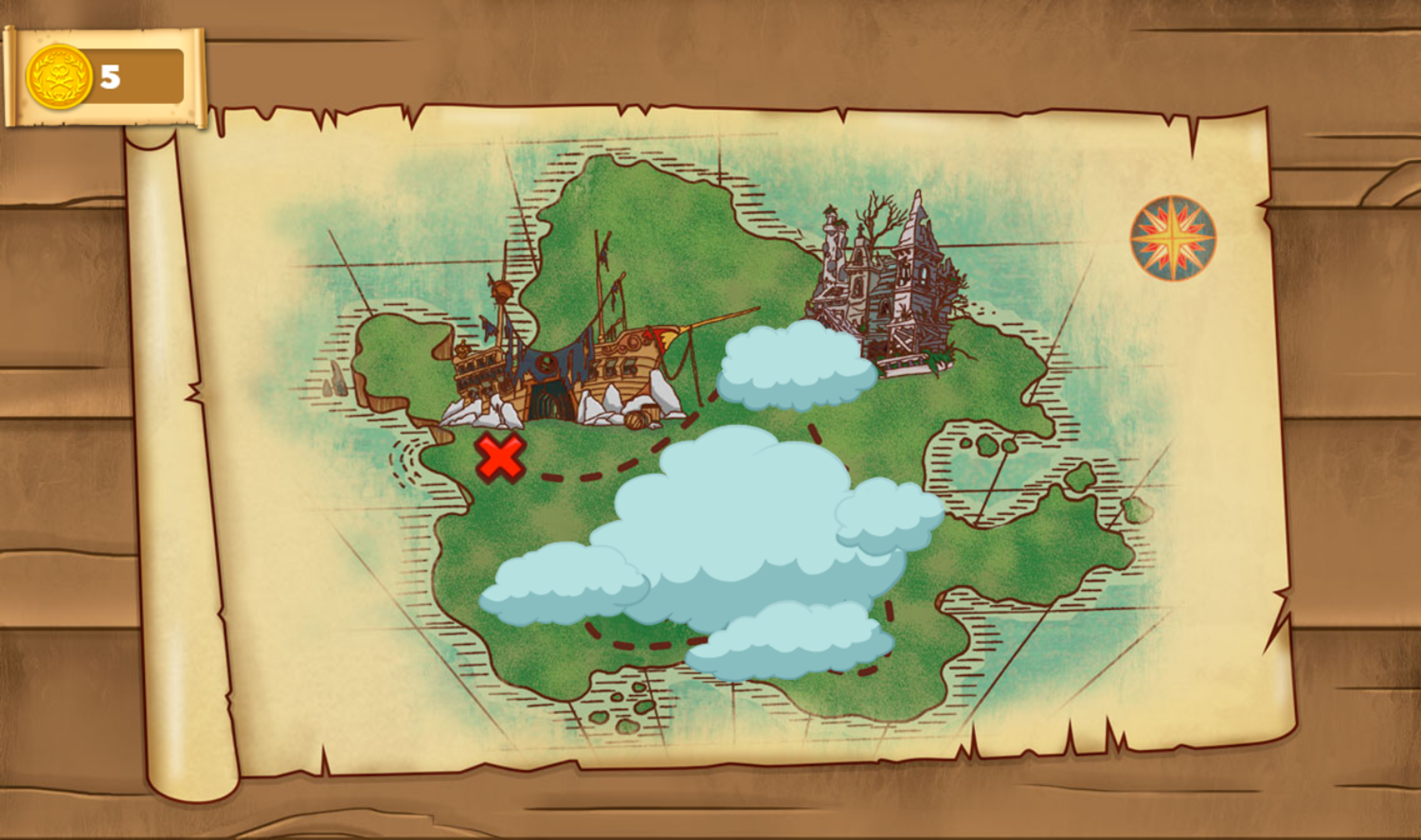 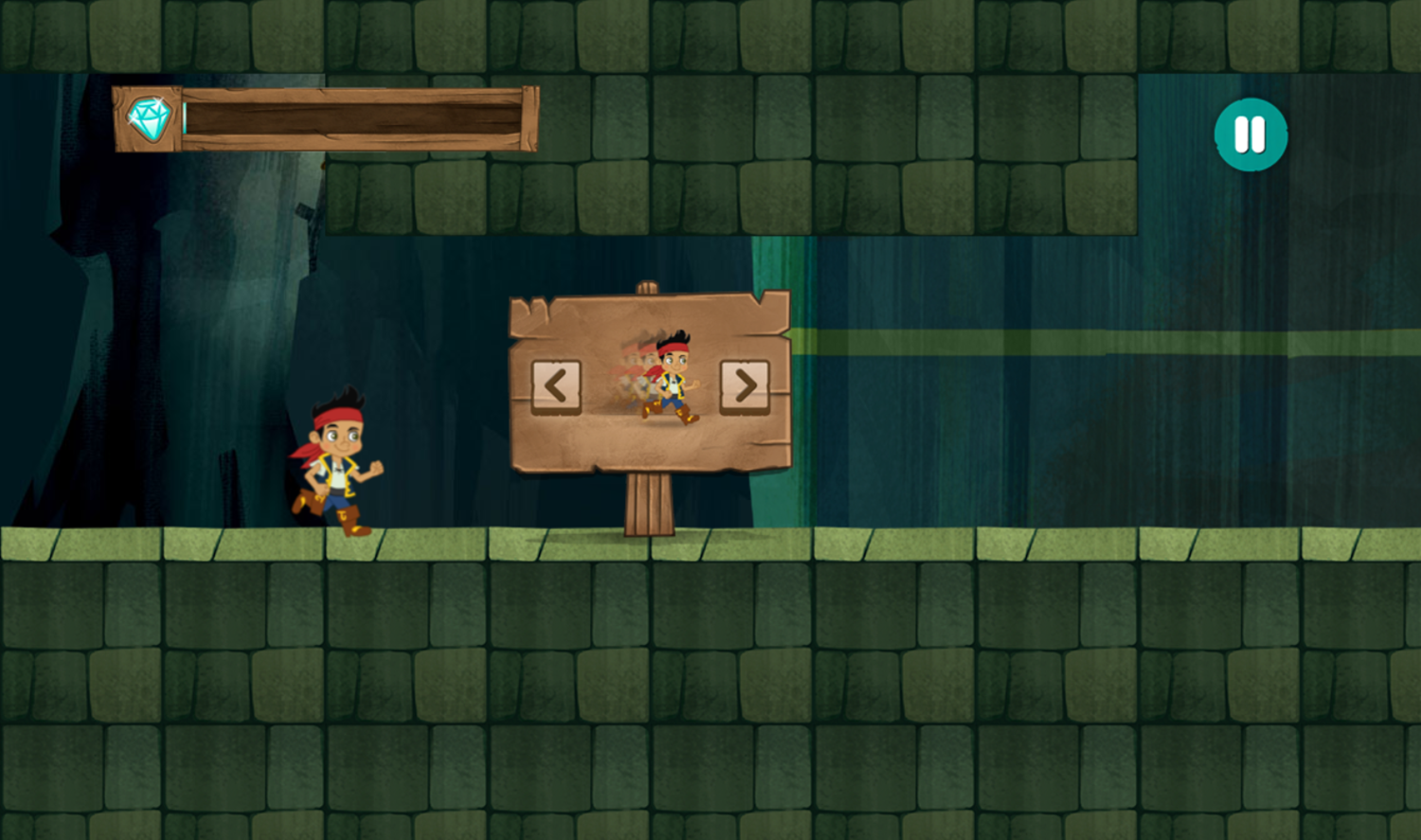 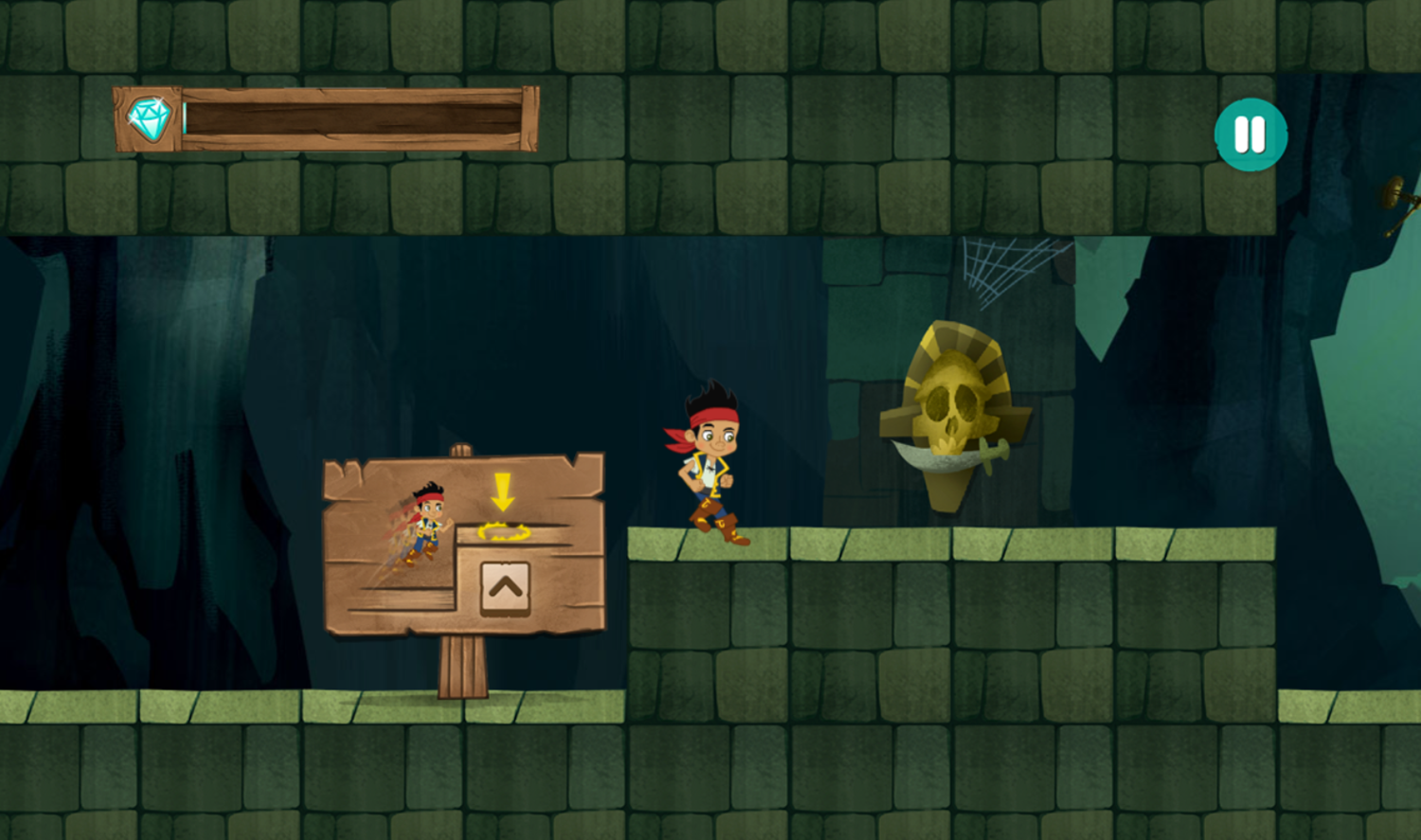 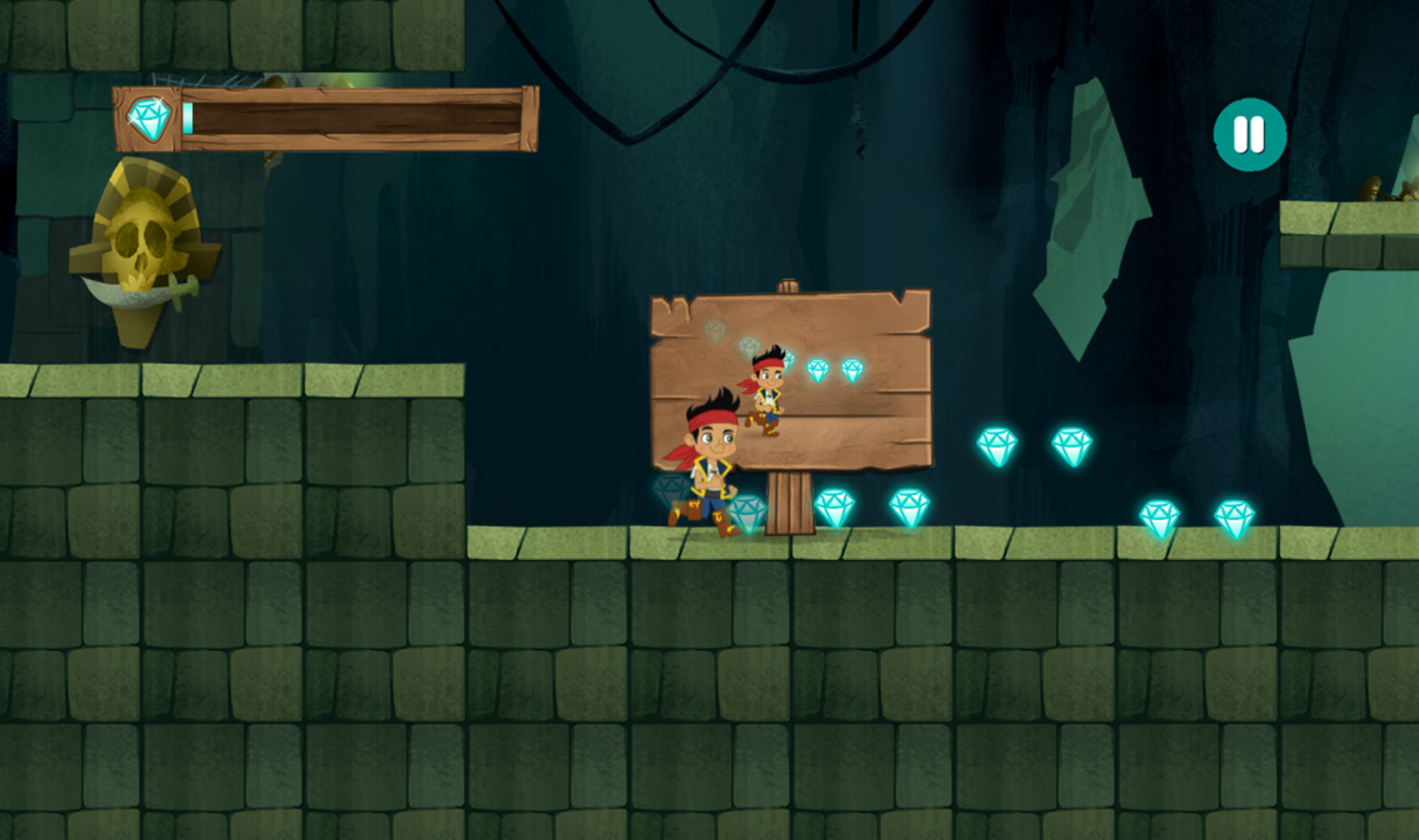 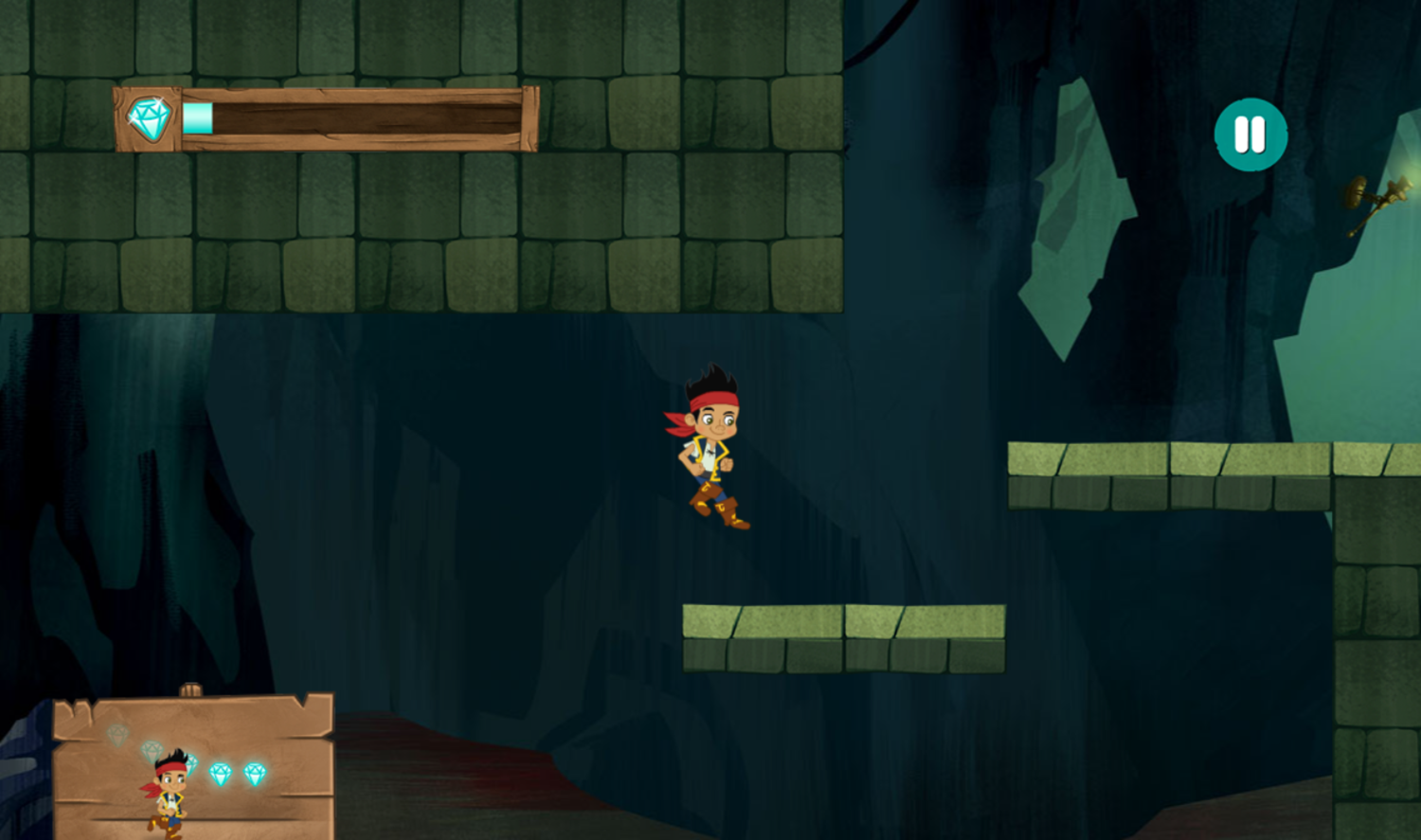 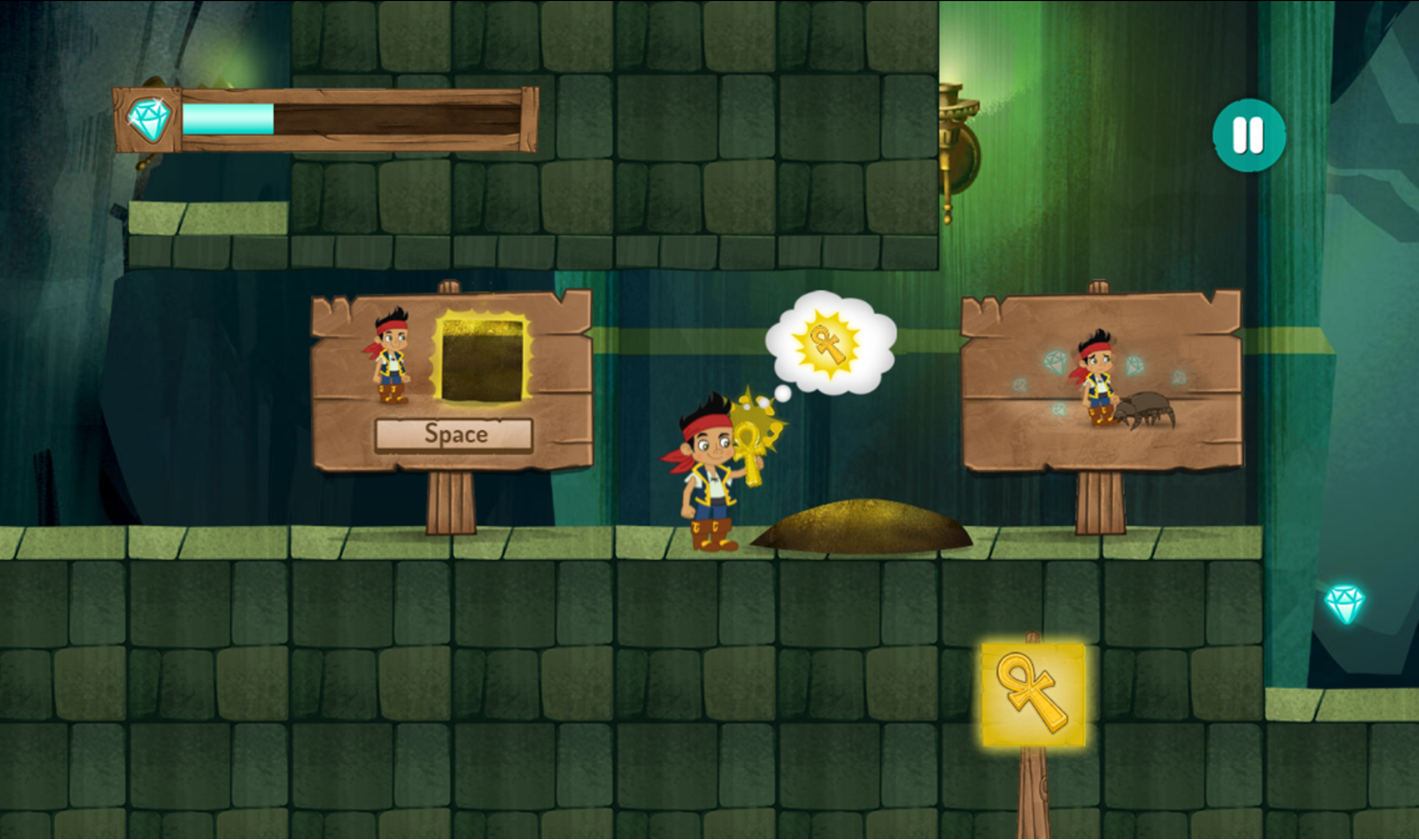 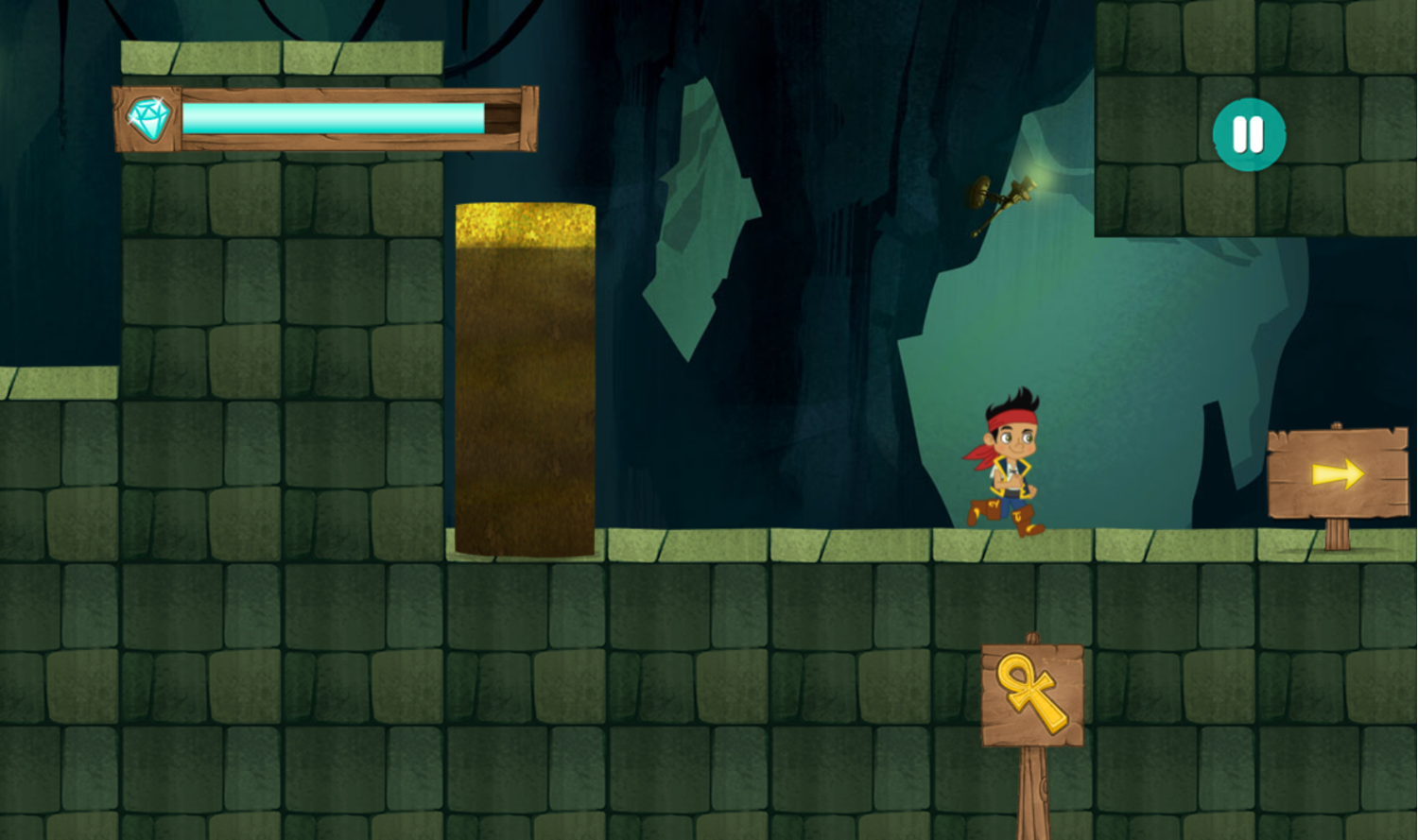 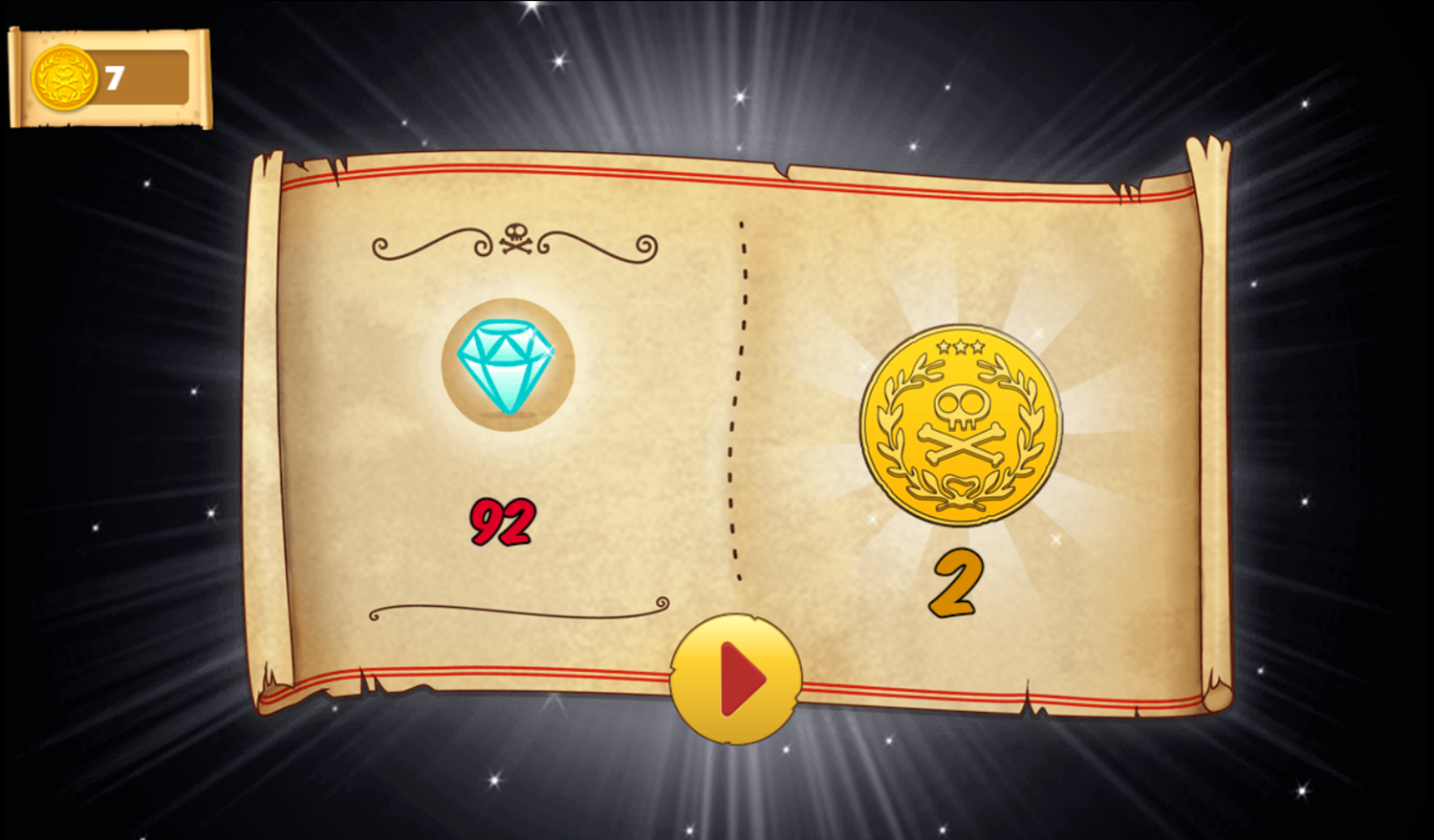 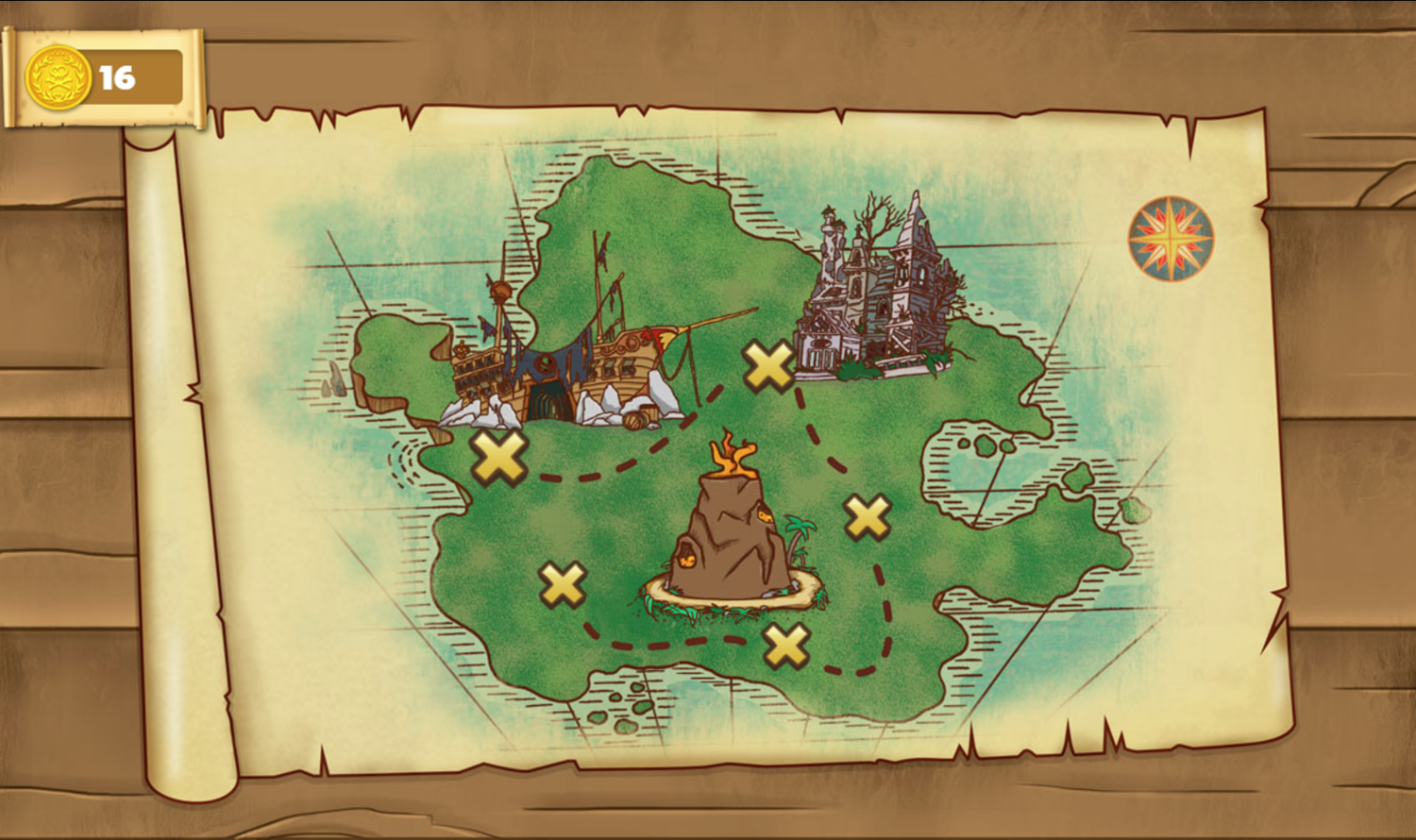 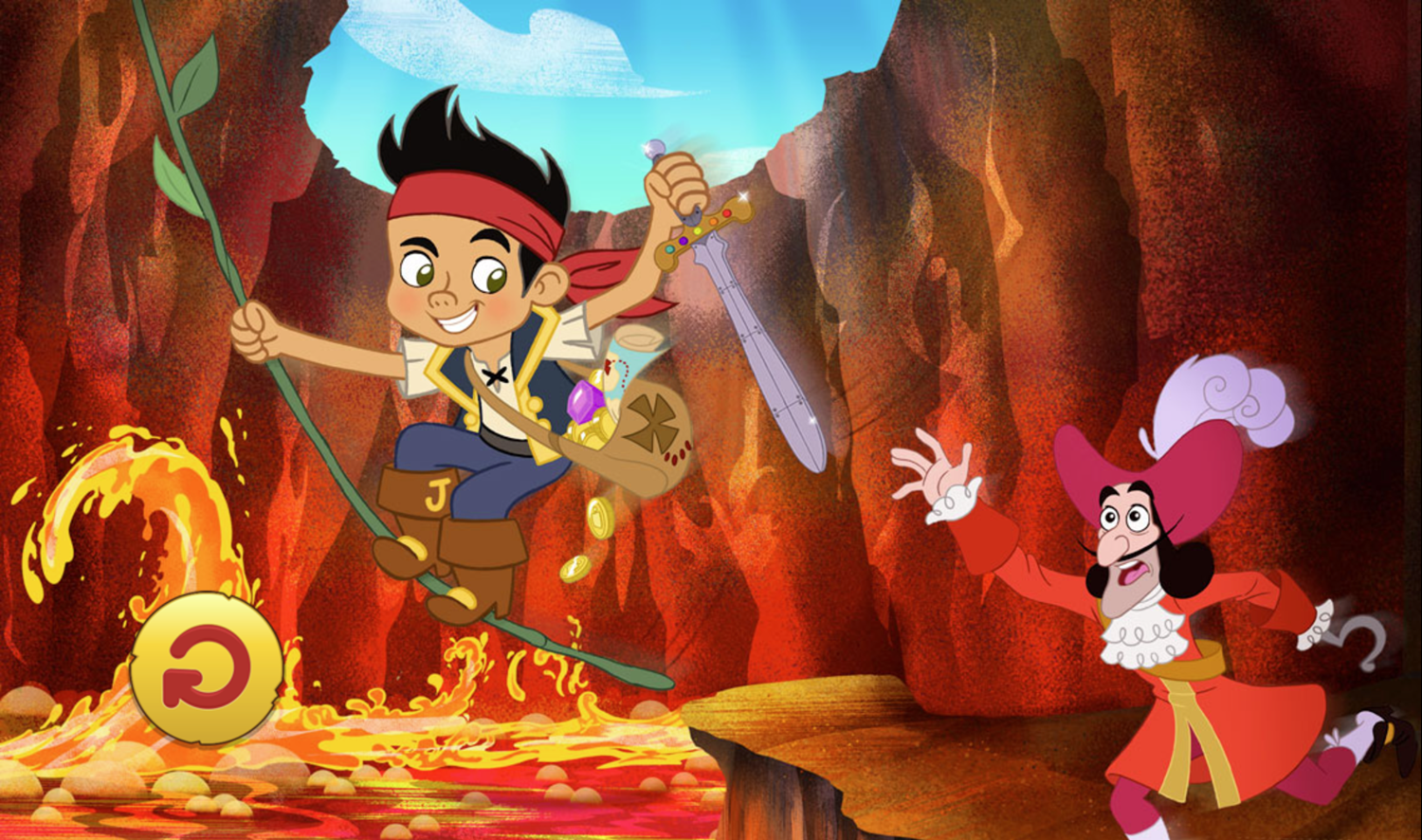 This game was published in these categories: Pirate, Platform. You can visit any of them to select other fun games to play.