Help Jake, Izzy, Cubby, Captain Hook or Mister Smee work on their short game. Play this fun and colorful 9 hole golf course or practice working on a particular hole. Play with up to 4 friends to see who can get the best score.

Children and parents can play this bright & beautiful cartoon minigolf game by clicking in the window below.

Alternatively kids and adults can play this putting golf game for free as a web application here.

Adjust the ball elsewhere in the putting box if you want to. Then either tap where you want the ball to go, or click on the ball and pull back to set the shot strength and angle.

Like This Game? Review This Online Pirate Golfing Game for Young Girls & Boys 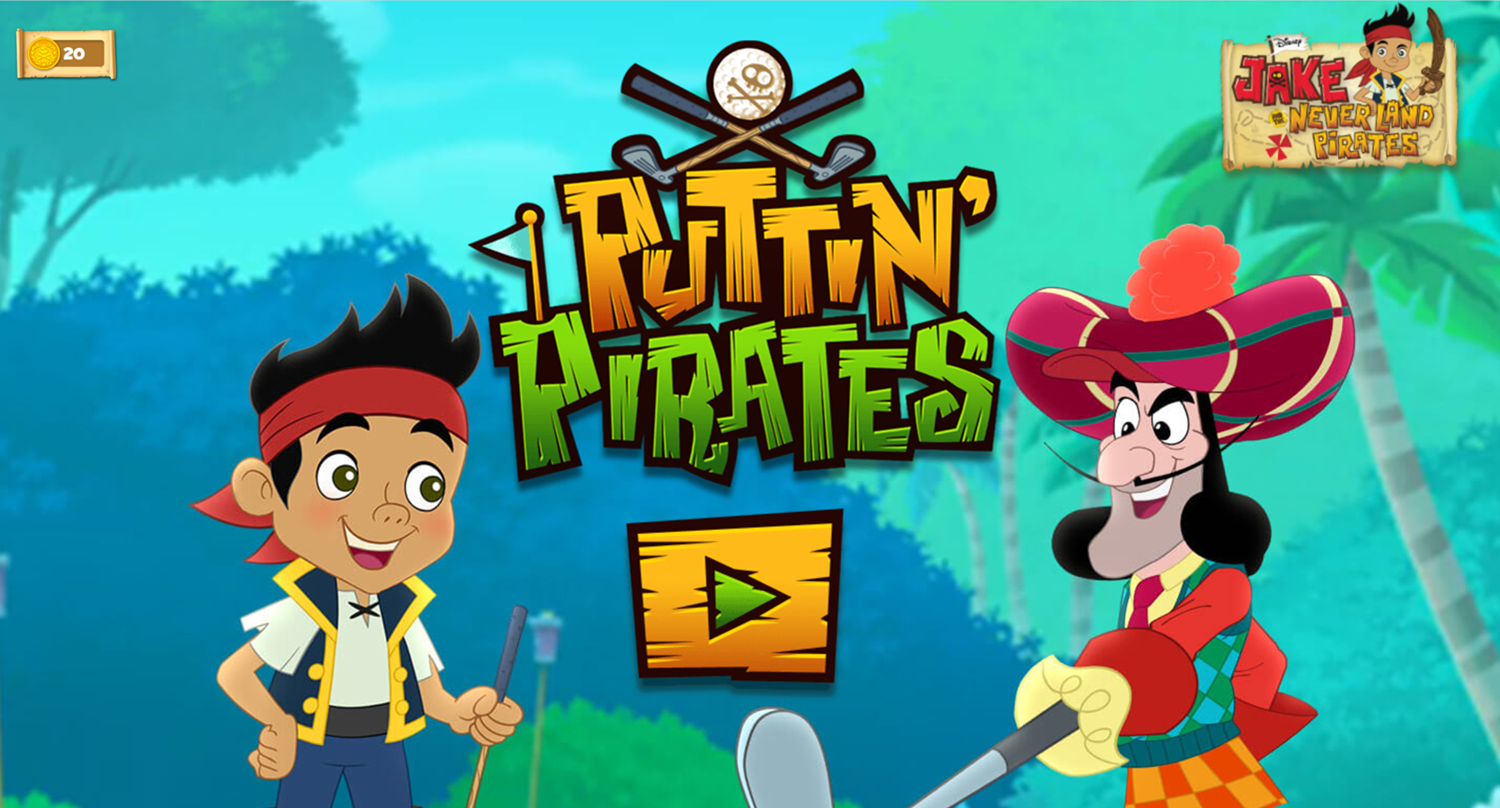 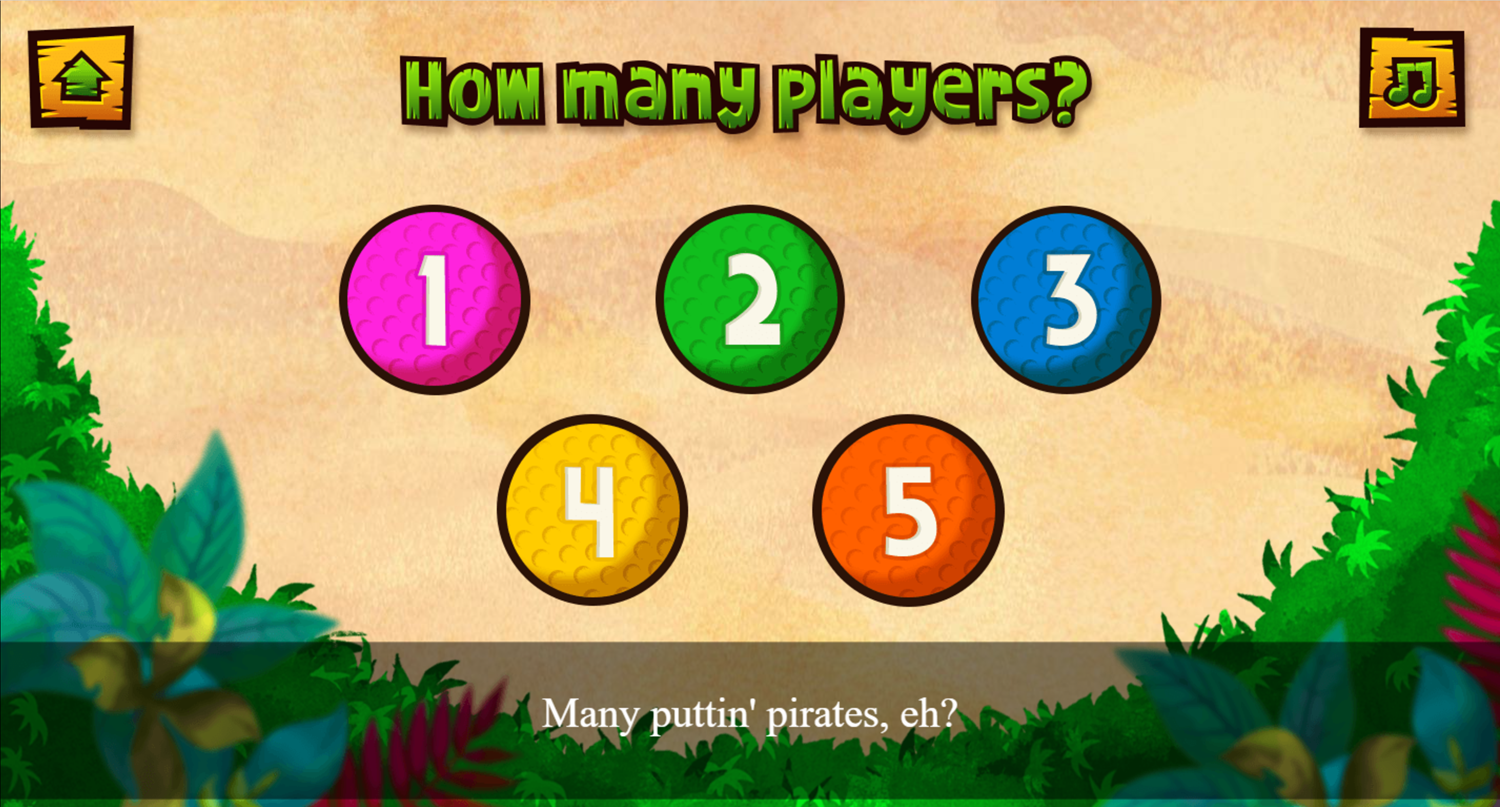 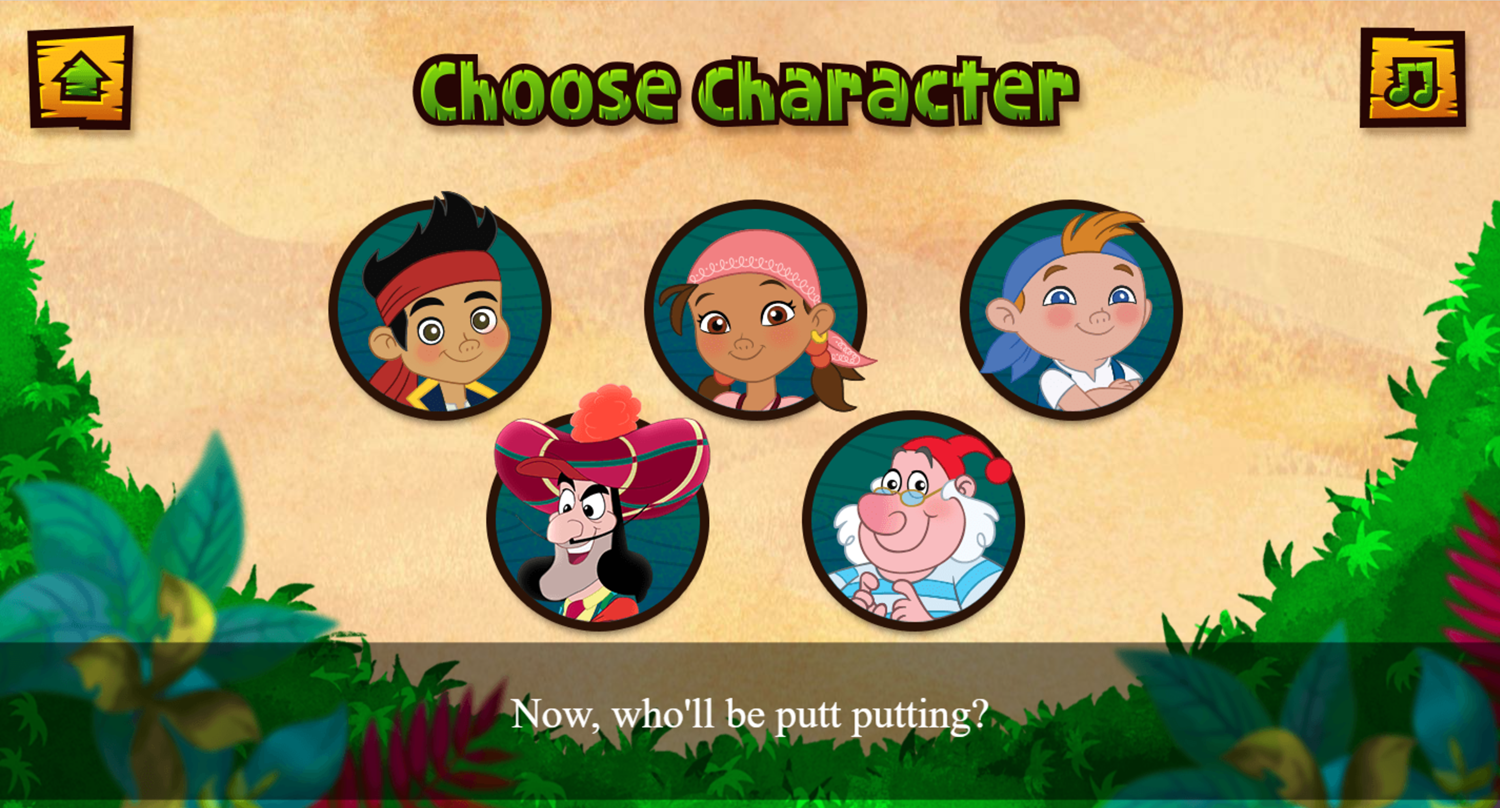 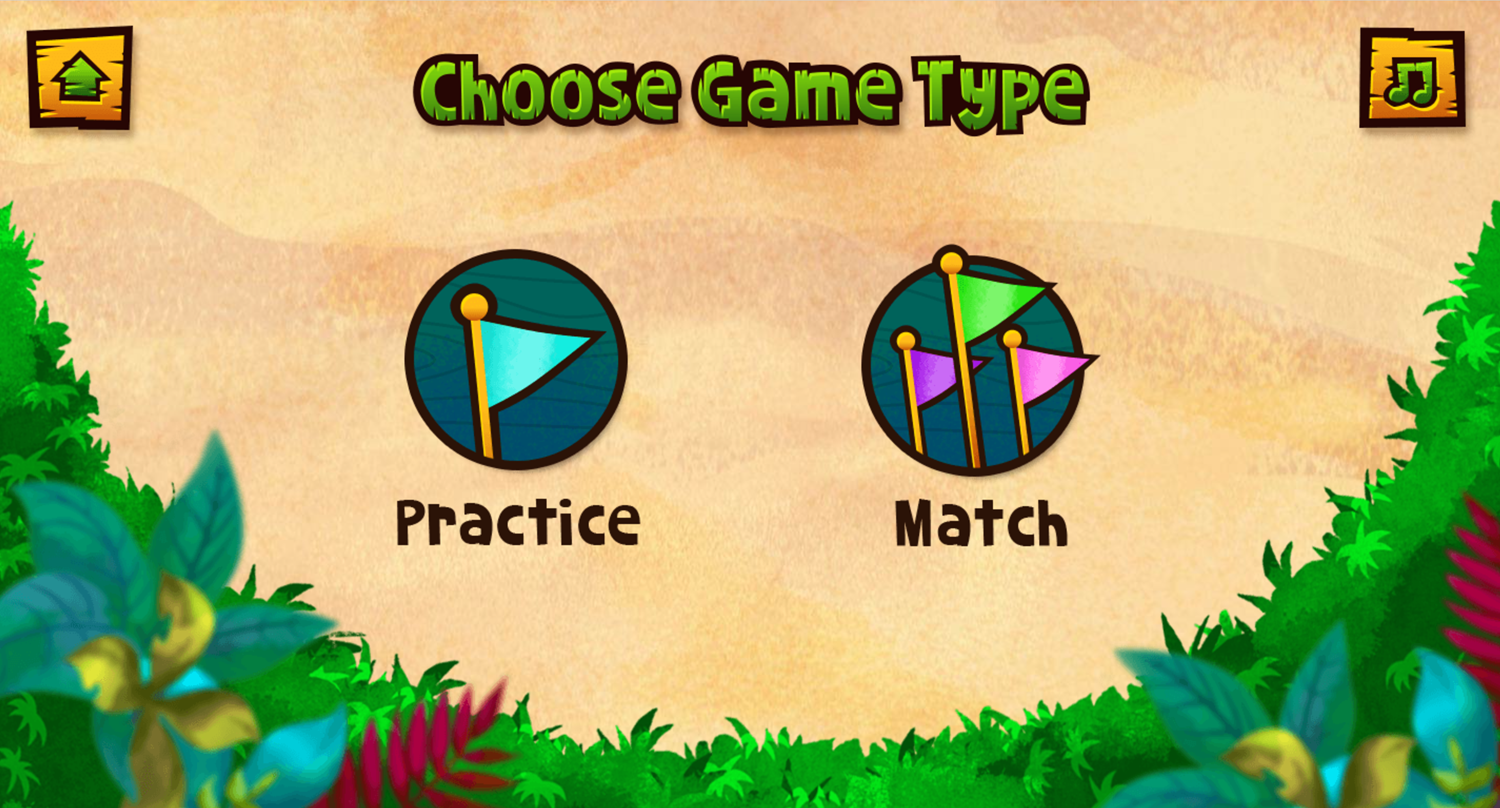 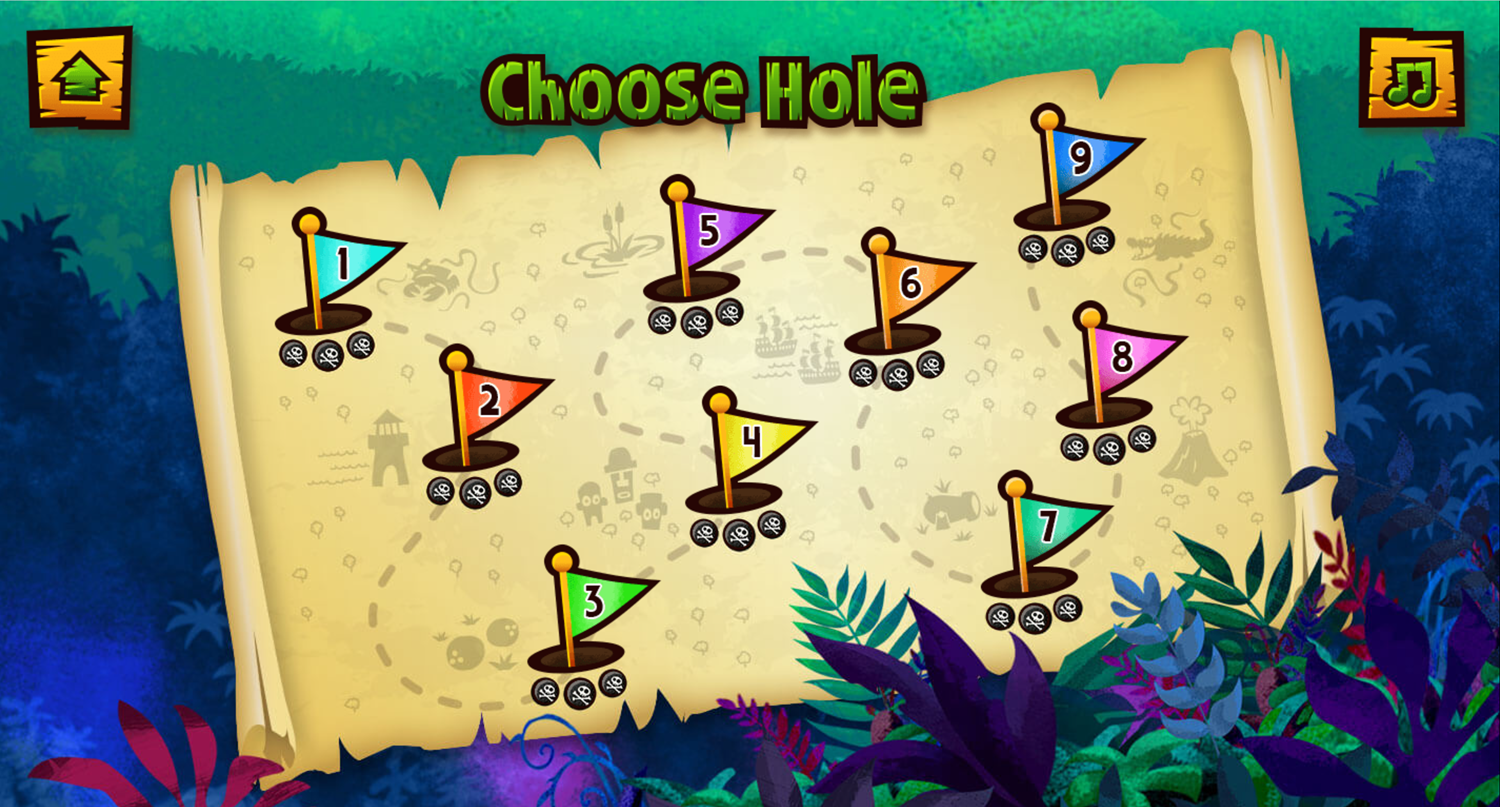 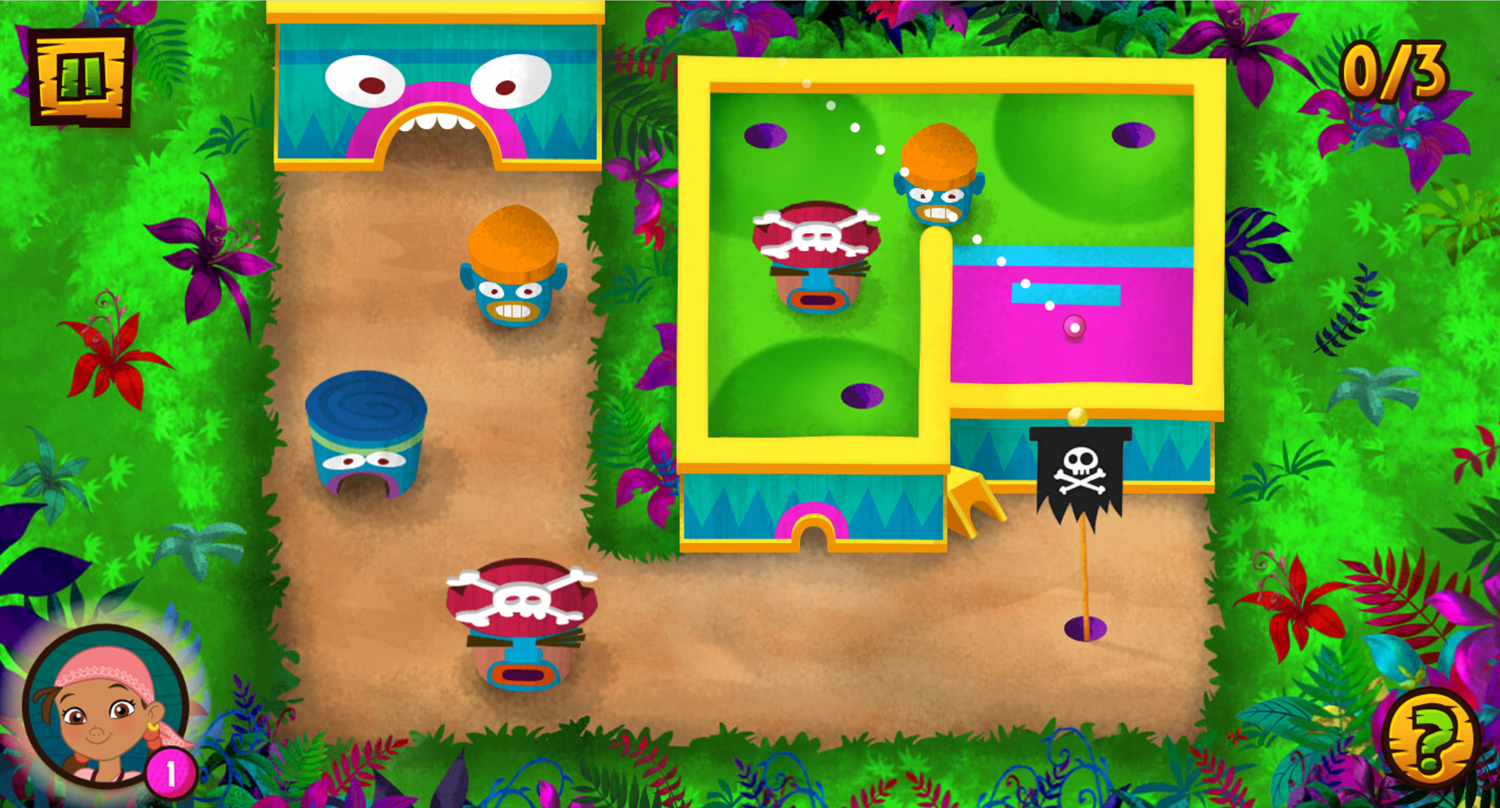 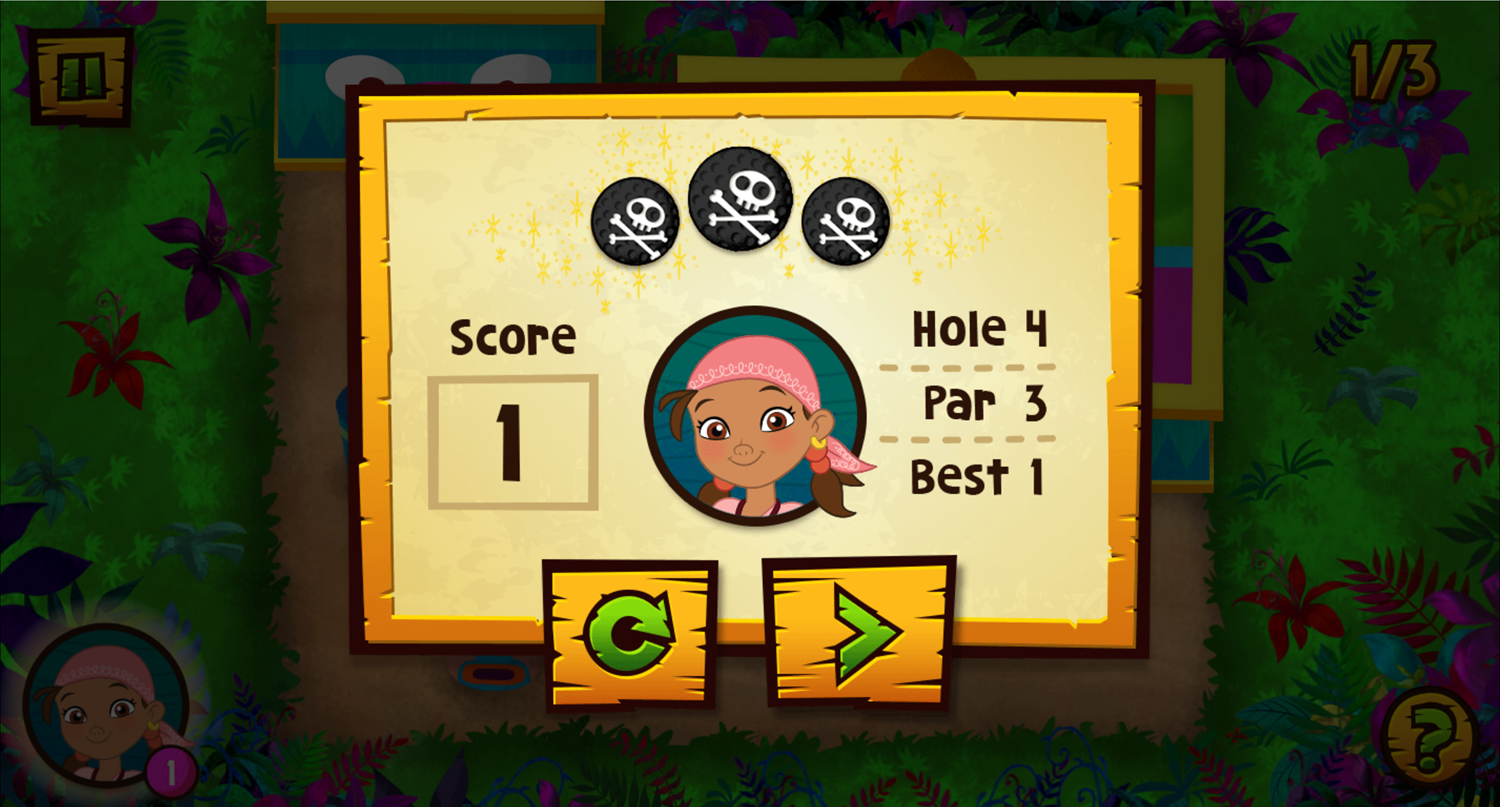 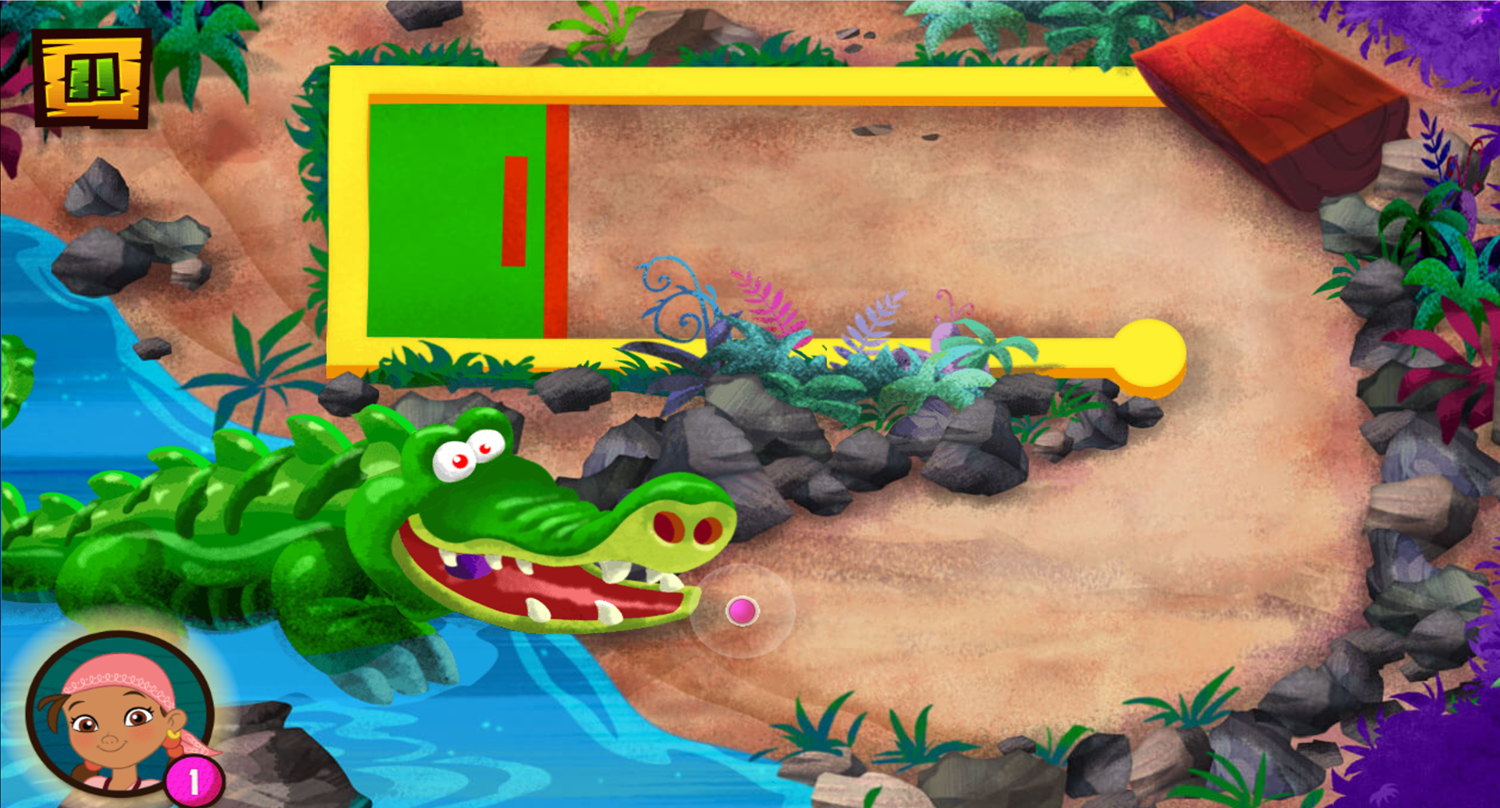 This game was published in these categories: 2 Player, Cartoon, Golf, Pirate. You can visit any of them to select other fun games to play.