Play Hunters And Monsters One Franks Waking Up as a stand alone web app.

Hunters and Monsters One Frank’s Waking Up

You are a monster hunter infiltrating an evil scientist’s lab. The evil researchers aren’t happy about it and are willing to take you down. Defeat as many of them as you can, then take on Frank, their monstrous creation.

Play Hunters and Monsters One Frank’s Waking Up Game Online

Children and parents can play this Frankenstein monster game by clicking in the window below.

Alternatively kids and adults can play this Halloween monsters video game for free as a web application here.

Move around the levels fighting off enemies, dodging their attacks, and collecting items to upgrade your powers. 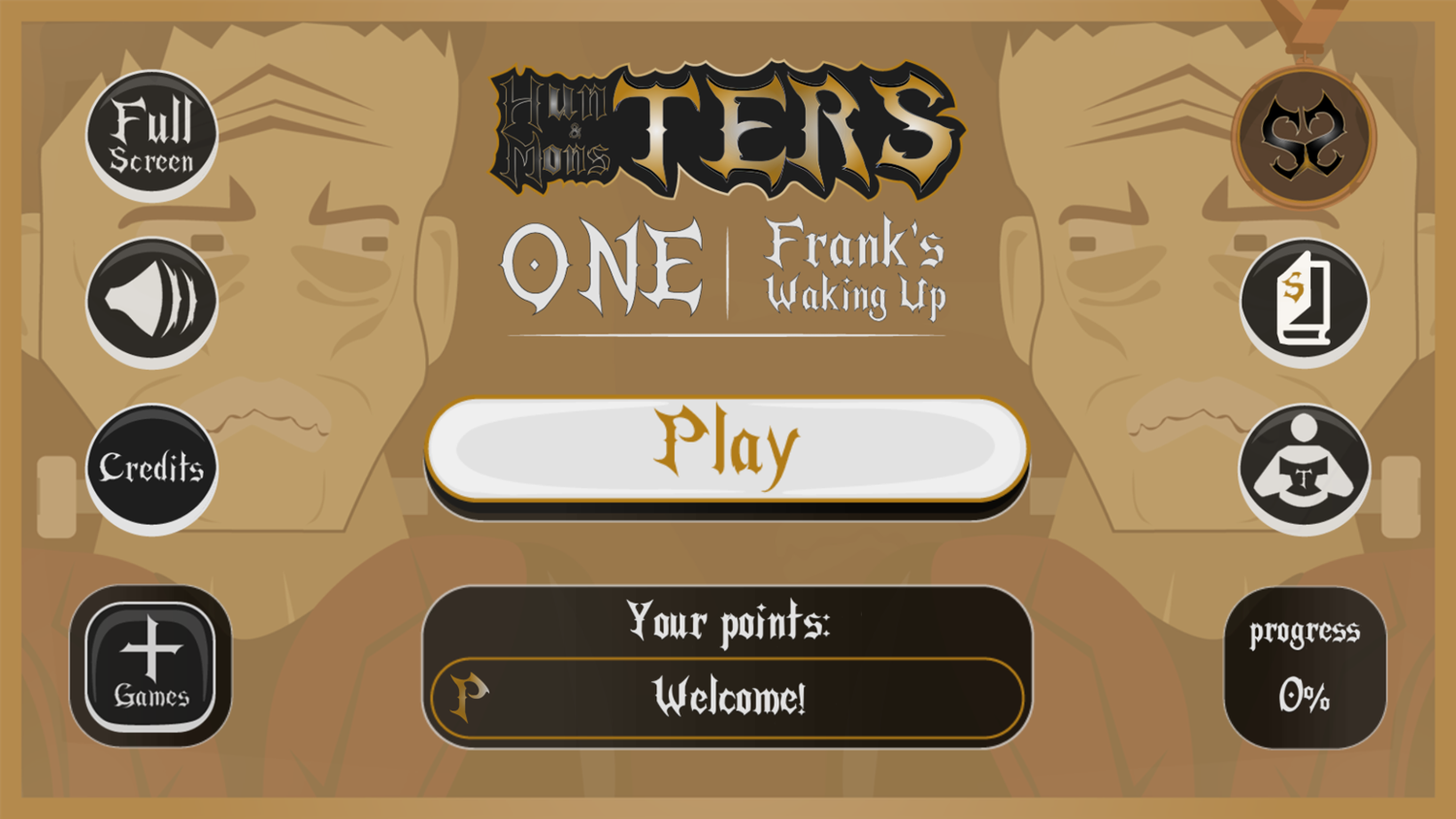 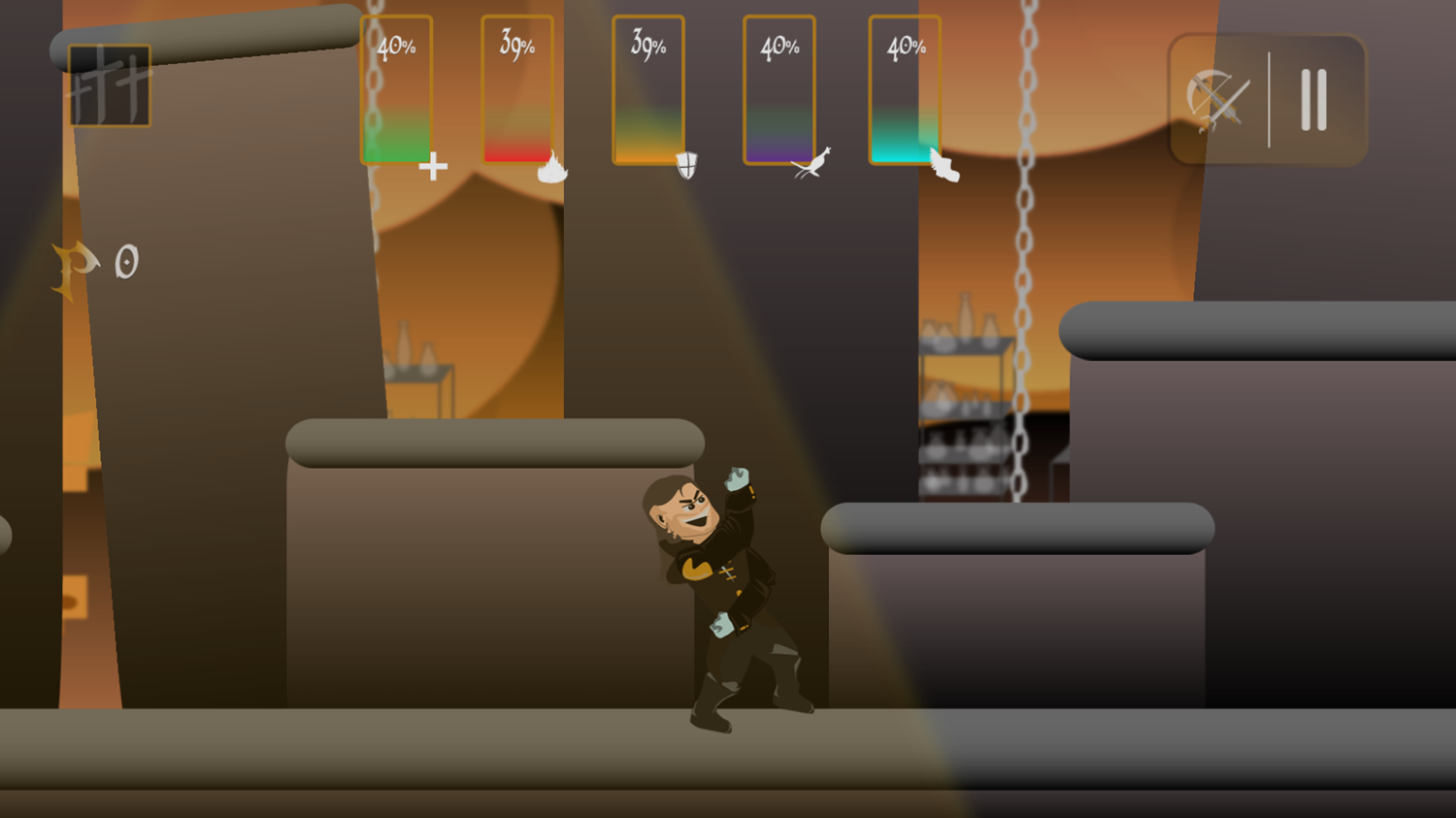 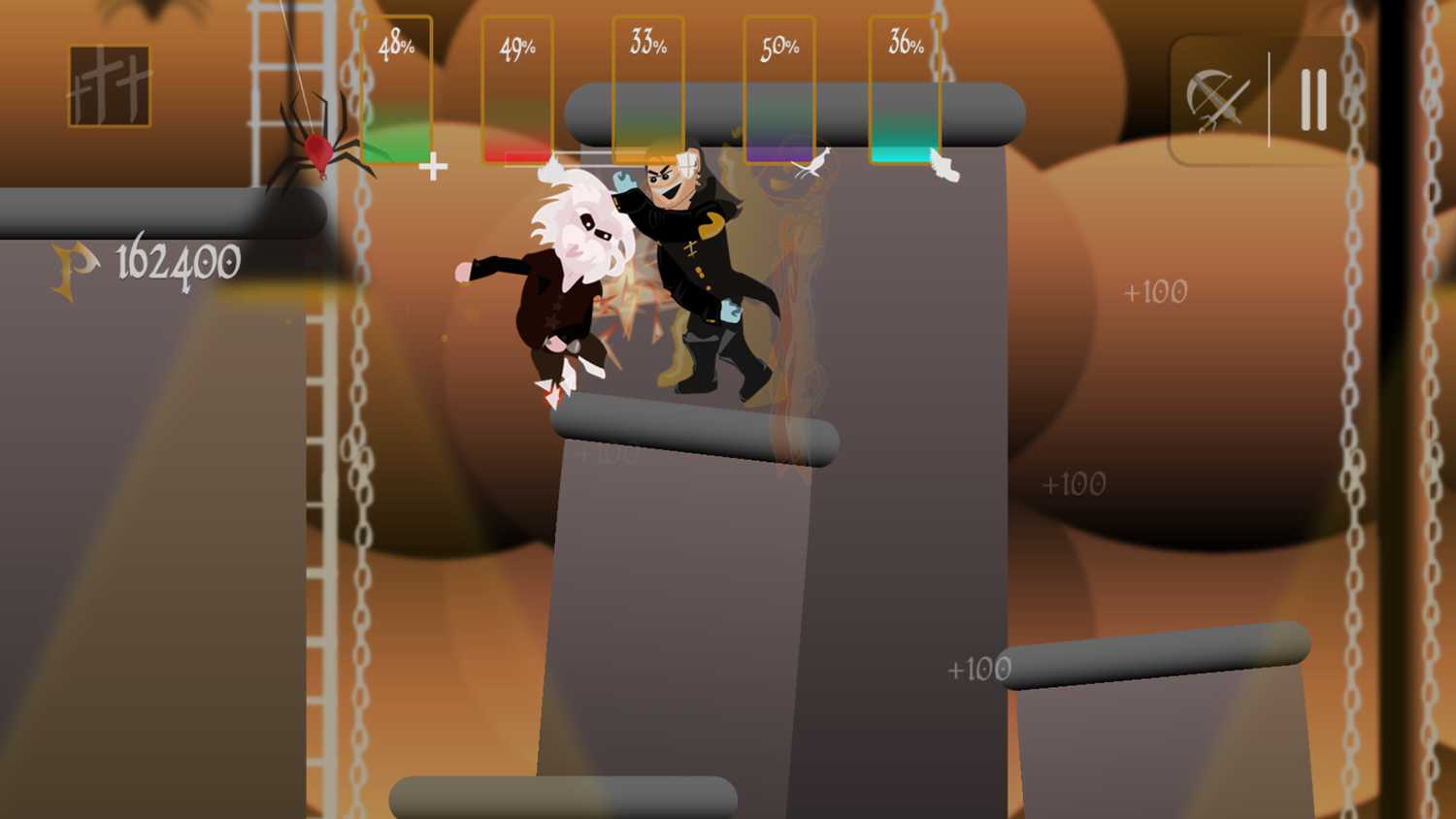 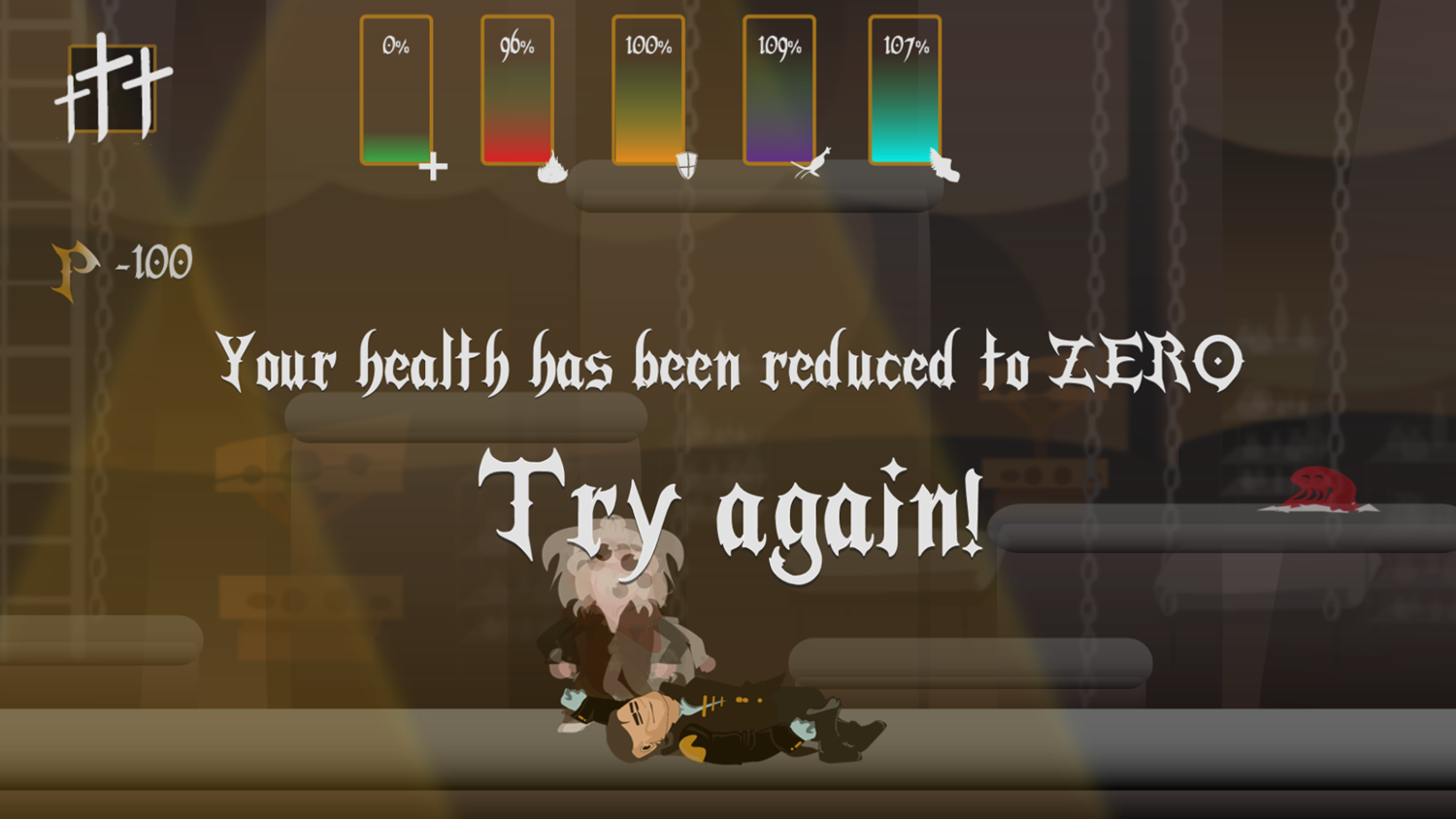 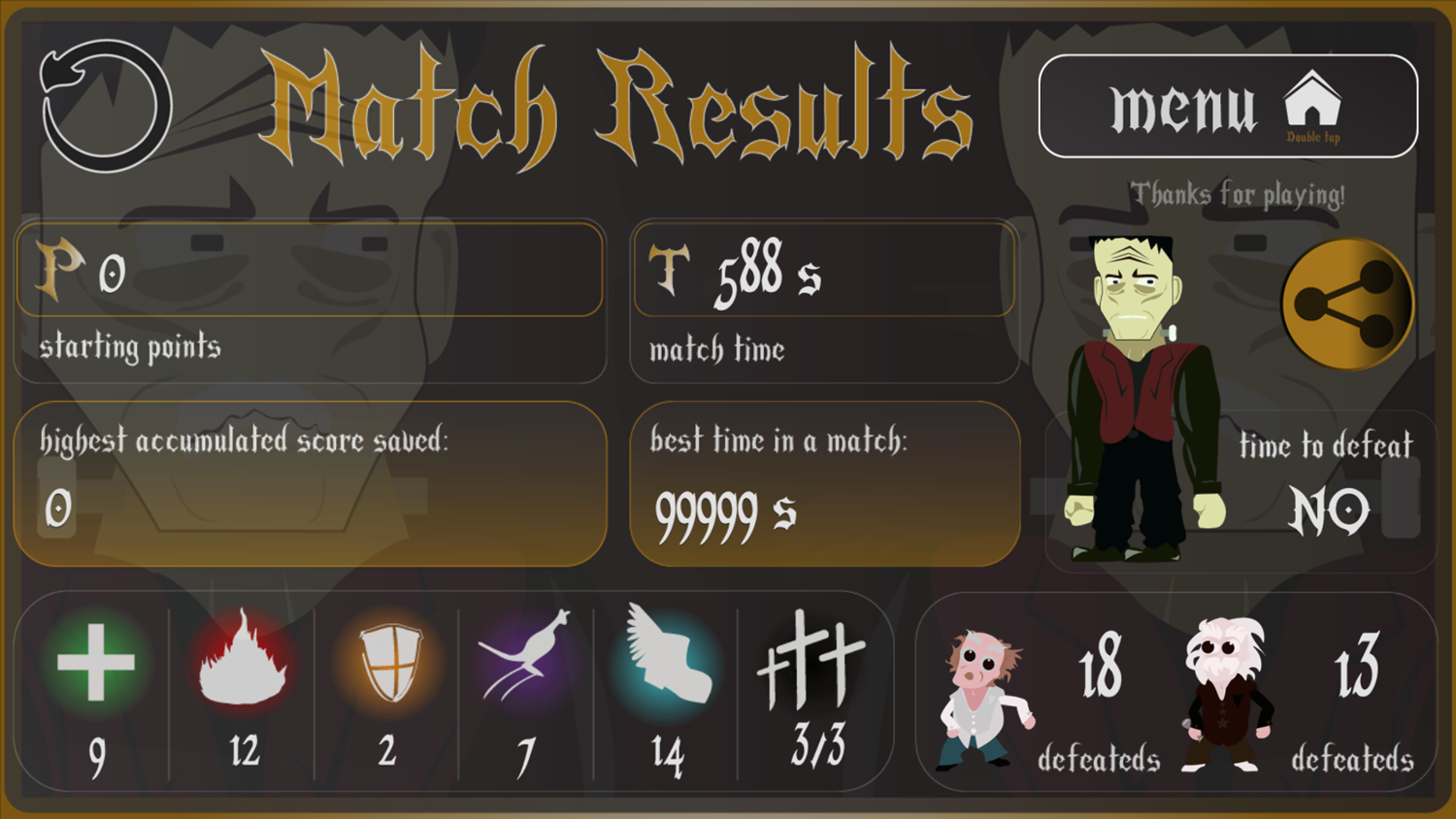 Plays.org published this Beat Em Up Halloween on October 27, 2022 / One Comment

This game was published in these categories: Beat Em Up, Halloween. You can visit any of them to select other fun games to play.

One comment on "Hunters and Monsters One Frank’s Waking Up"