Play Hit And Run as a stand alone web app.

This is a simple cops and robbers-style game. Evade the fuzz while picking up green tokens. Collect as many tokens as you can to earn points.

Children and parents can play this evasion game by clicking in the window below.

Alternatively kids and adults can play this collect & evade video game for free as a web application here.

Collect the tokens and avoid the cops.

Like This Game? Review This Collect & Evade Video Game for Young Girls & Boys 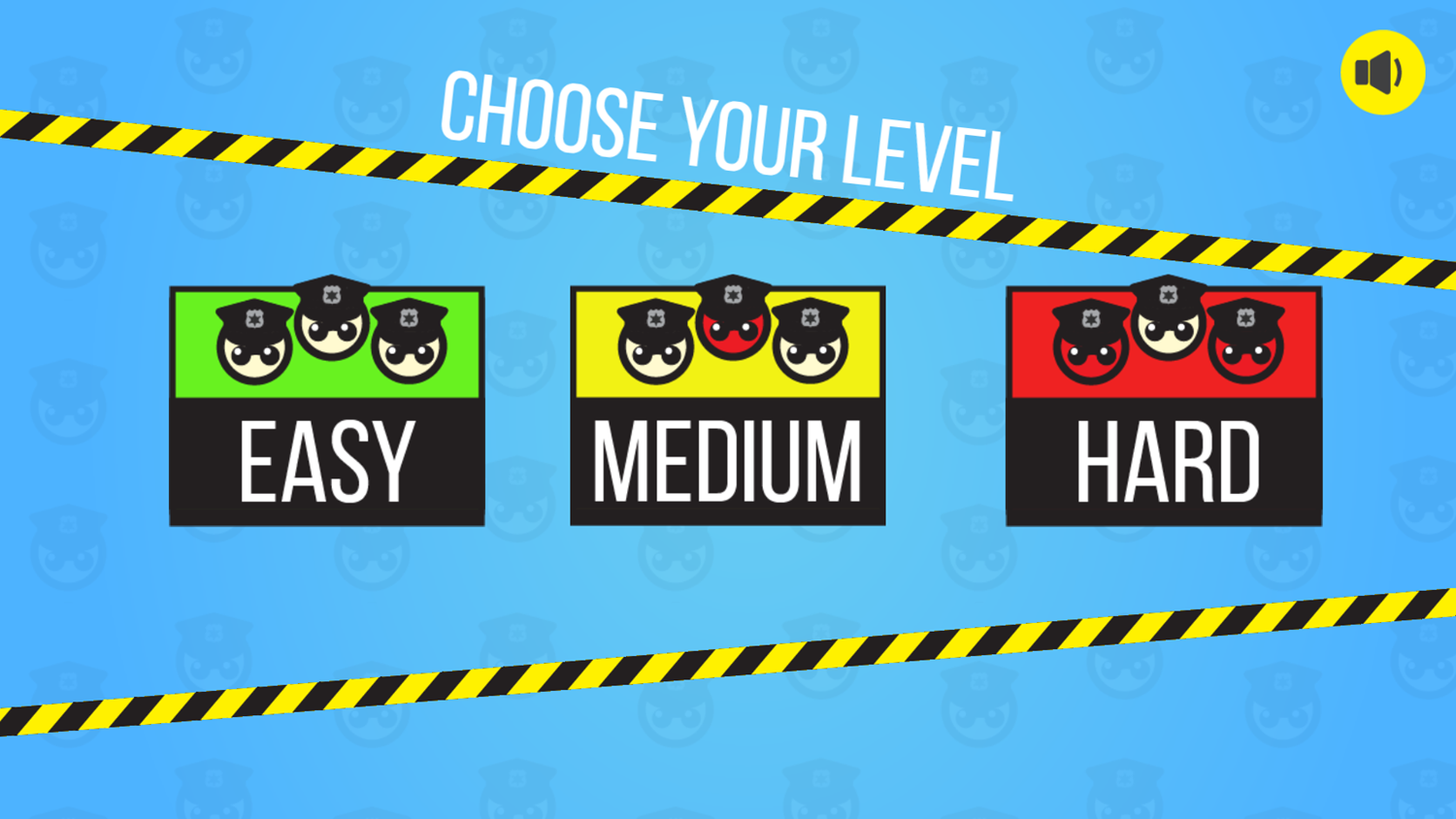 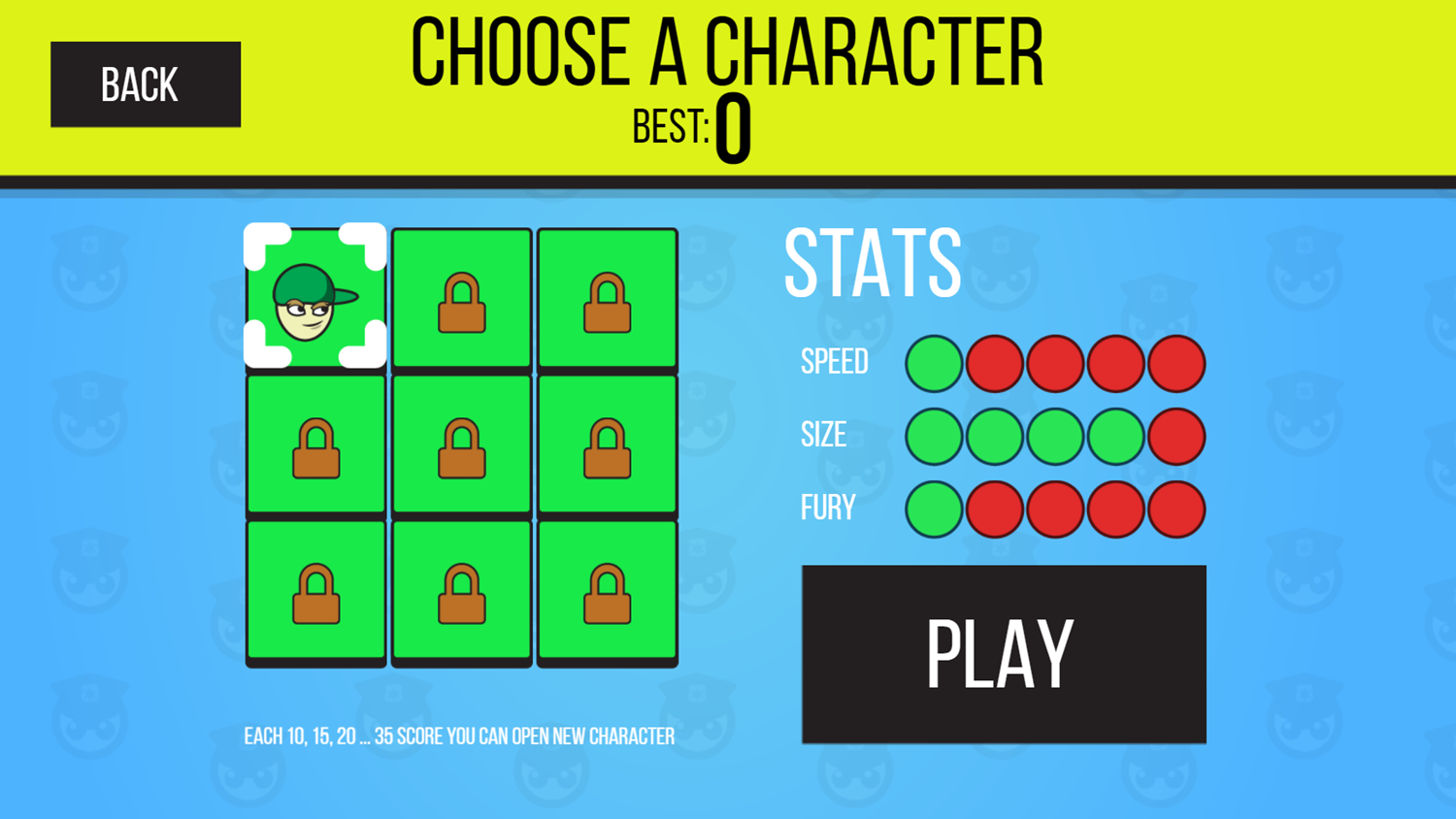 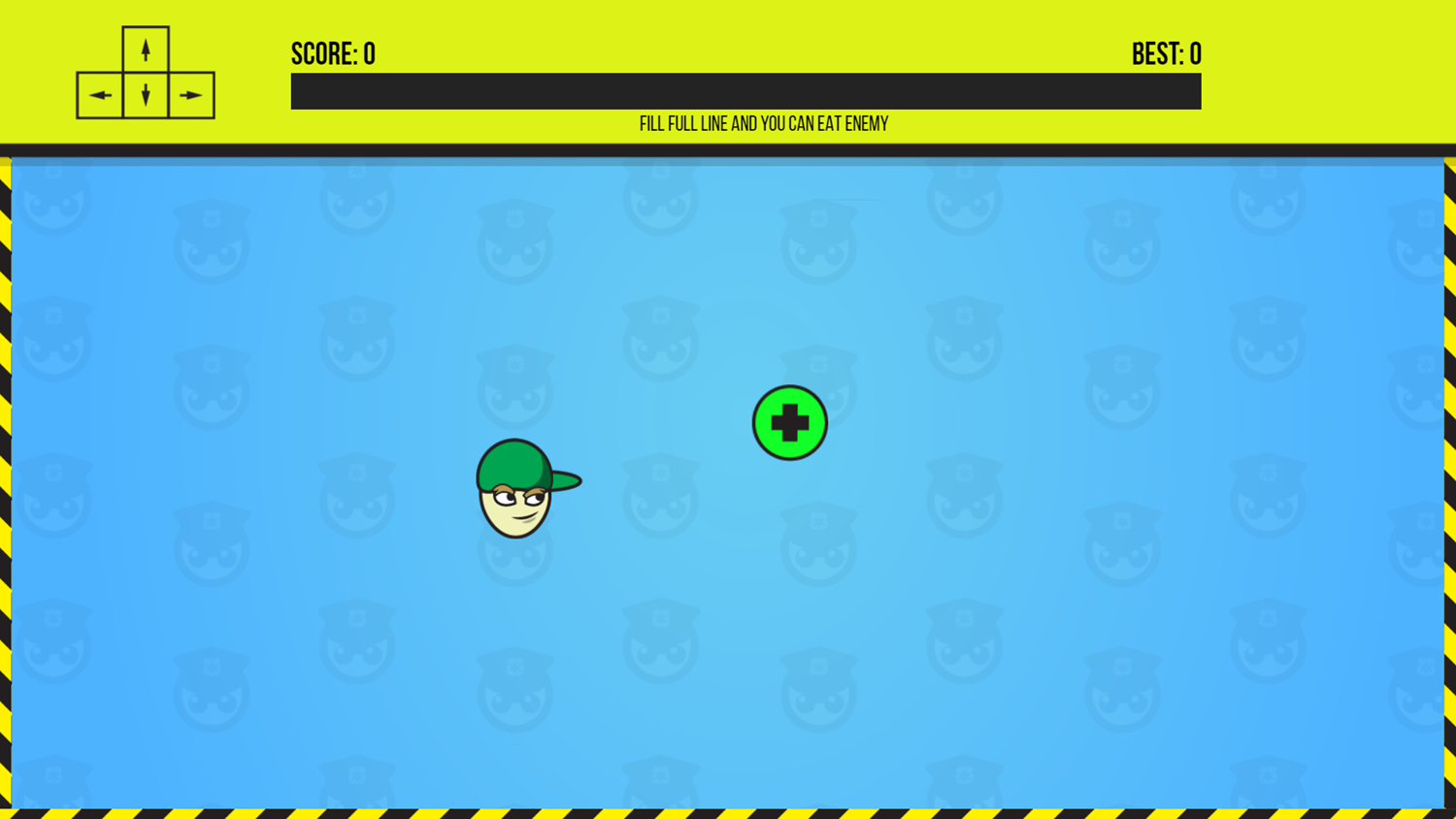 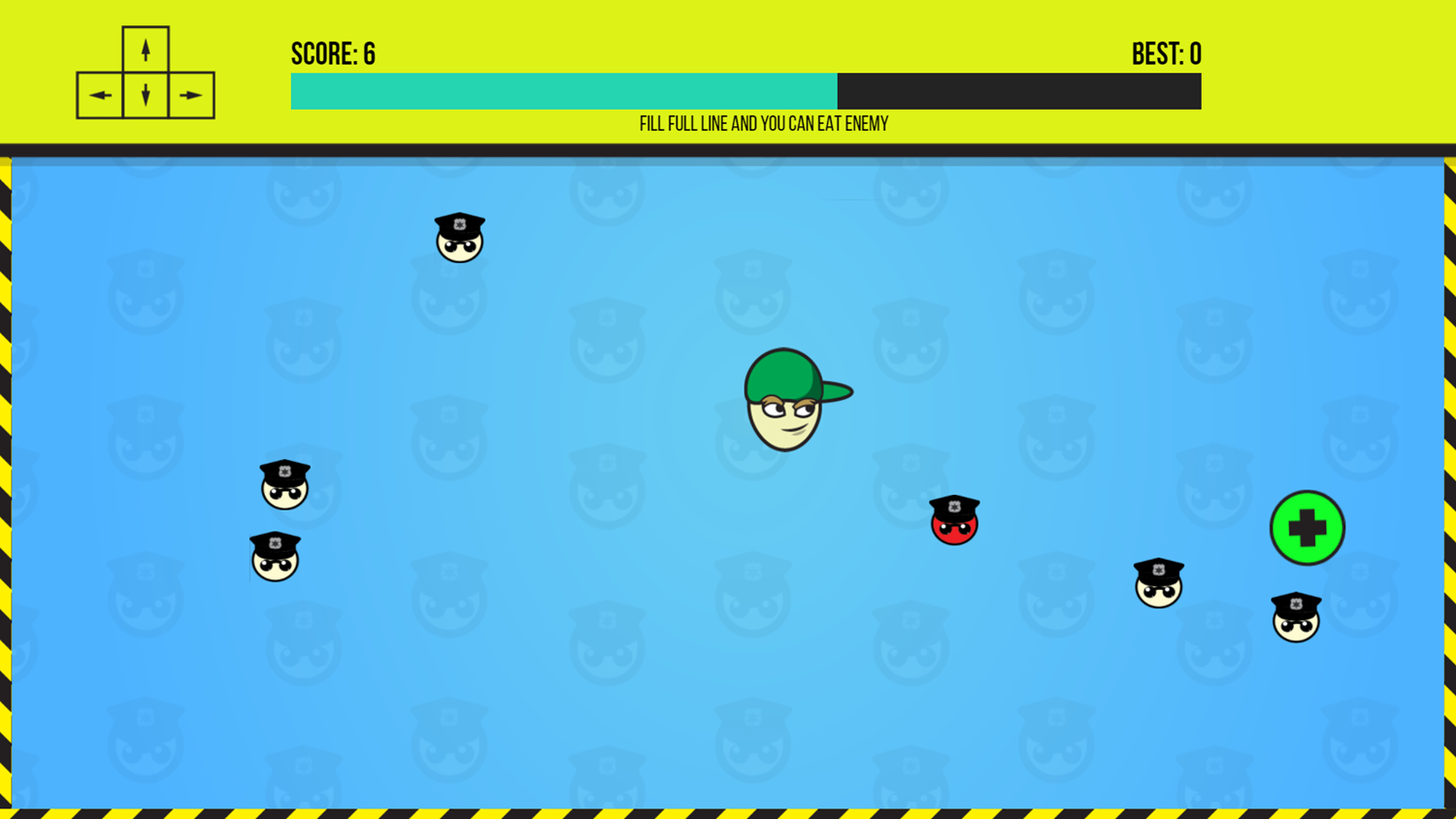 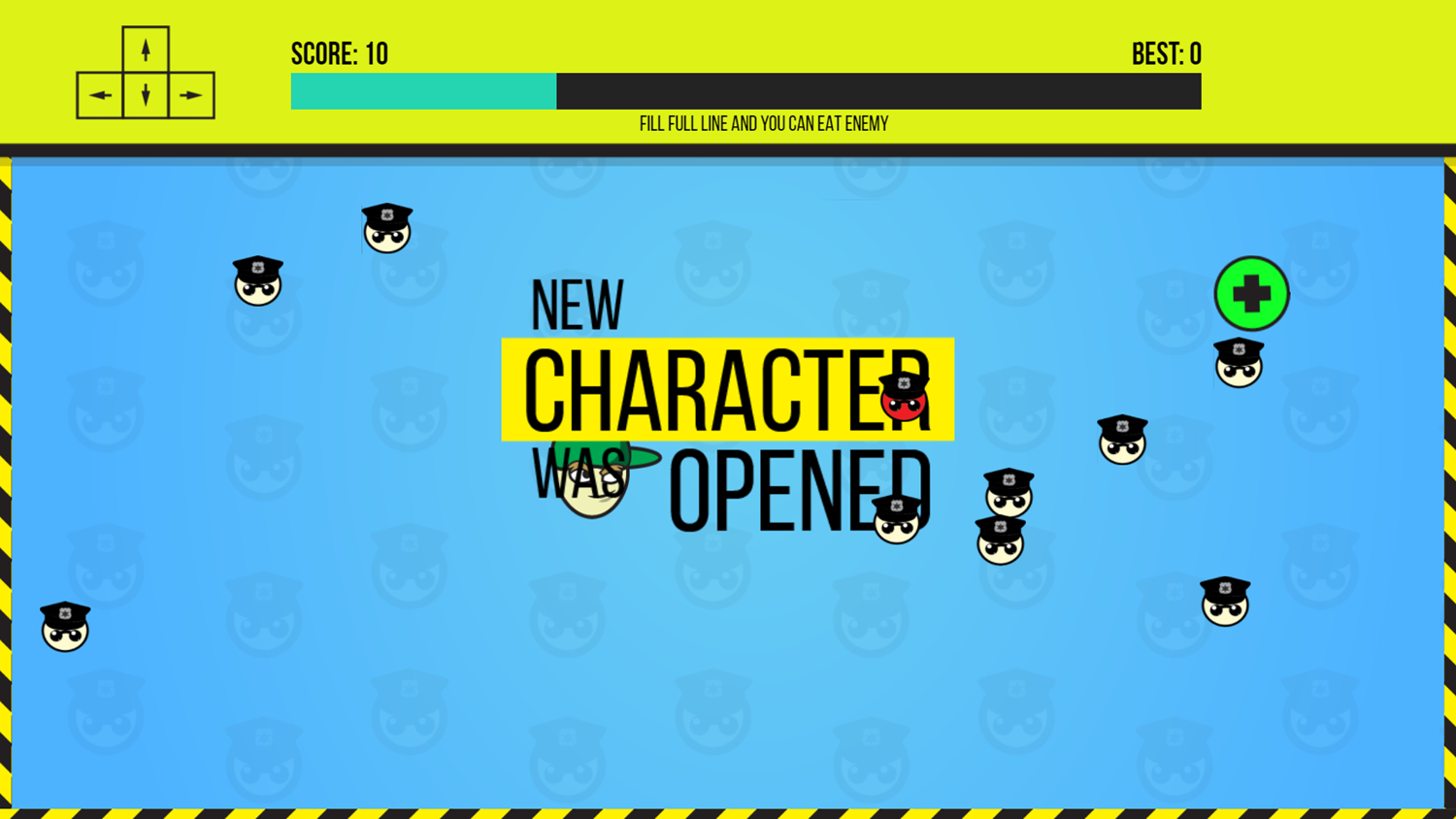 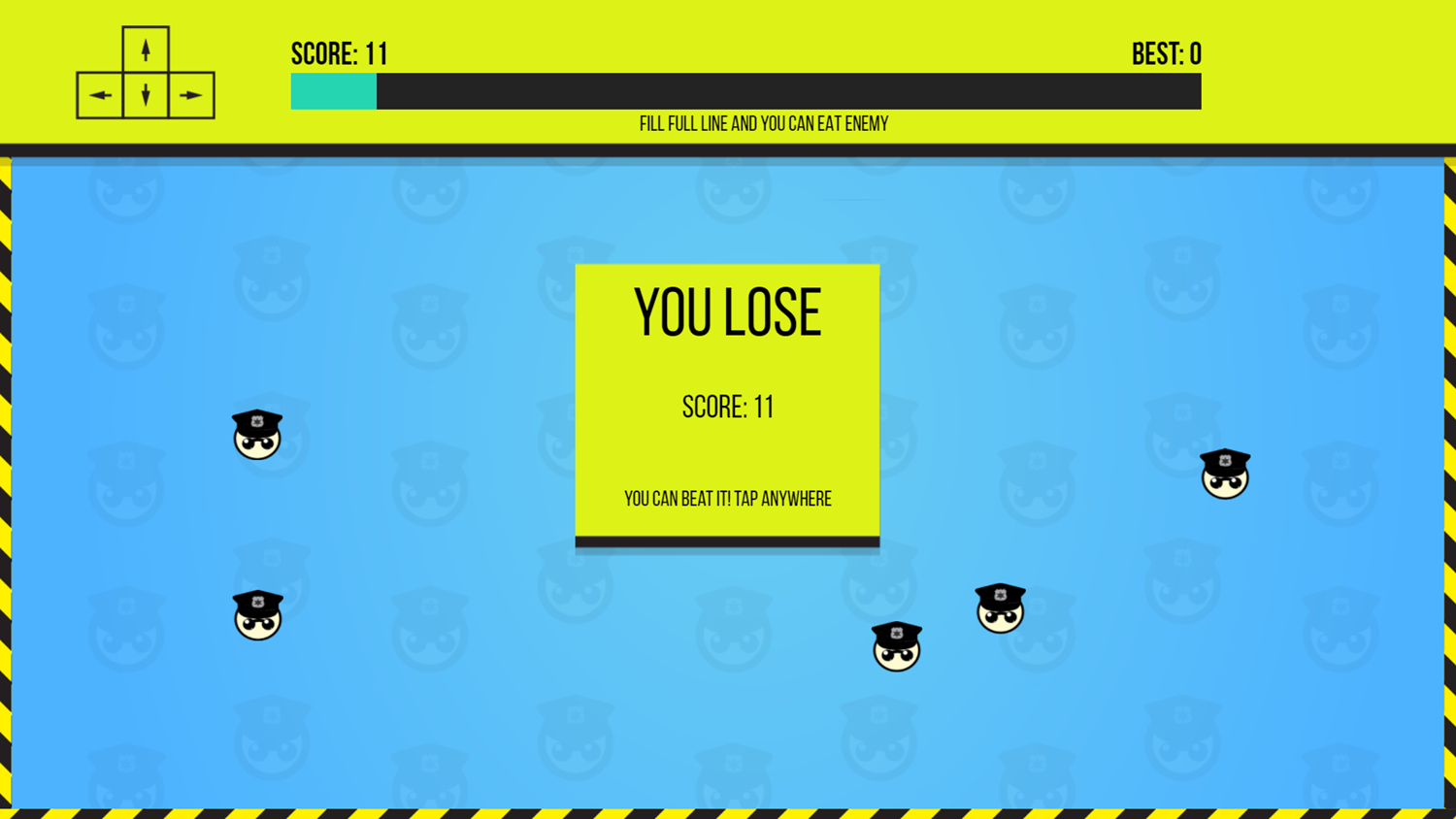 This game was published in these categories: Idle, Police, Tap. You can visit any of them to select other fun games to play.