This is an retro-inspired horizontal 2D platforming game set in a cave occupied by golems. Help the titular adventurer collect all the keys to unlock the treasure while dodging the zombies that occupy the caves.

Alternatively kids and adults can play this adventure platforming video game for free as a web application here.

Collect all 3 keys to unlock the treasure chest. Pick up as many coins and stomp on as many golems as you can.

Like This Game? Review This Platformer Adventures Video Game for Young Girls & Boys 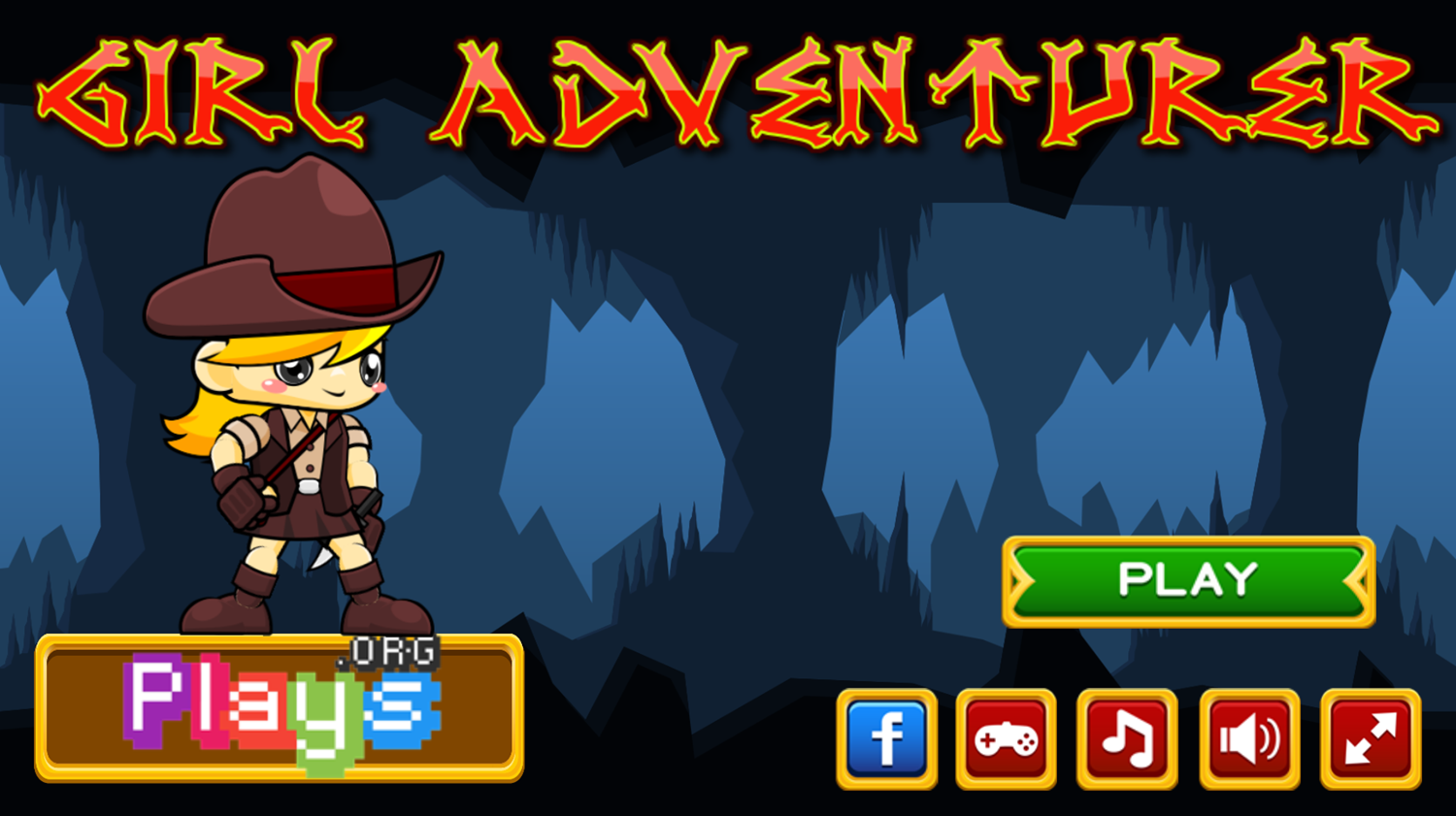 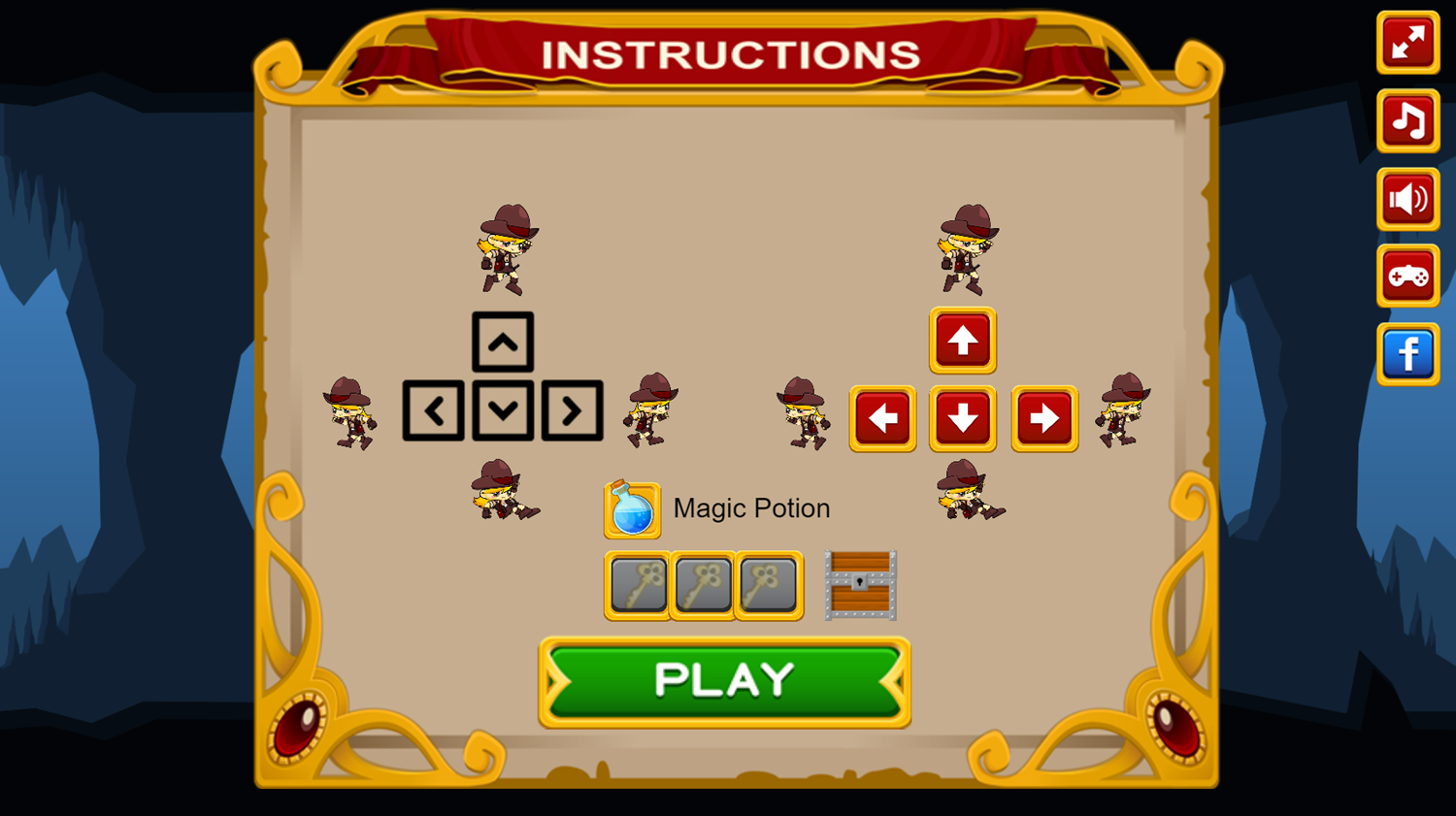 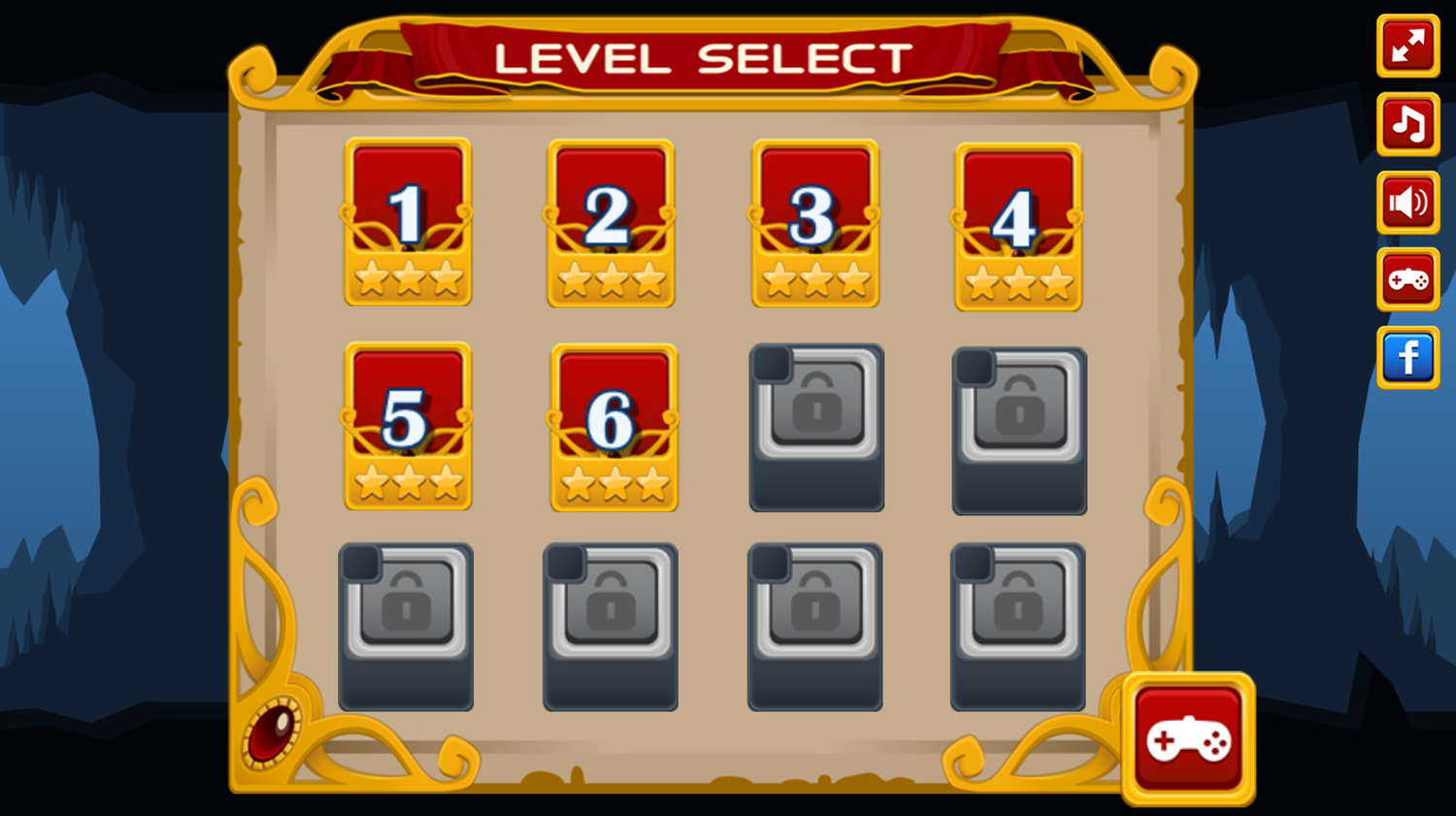 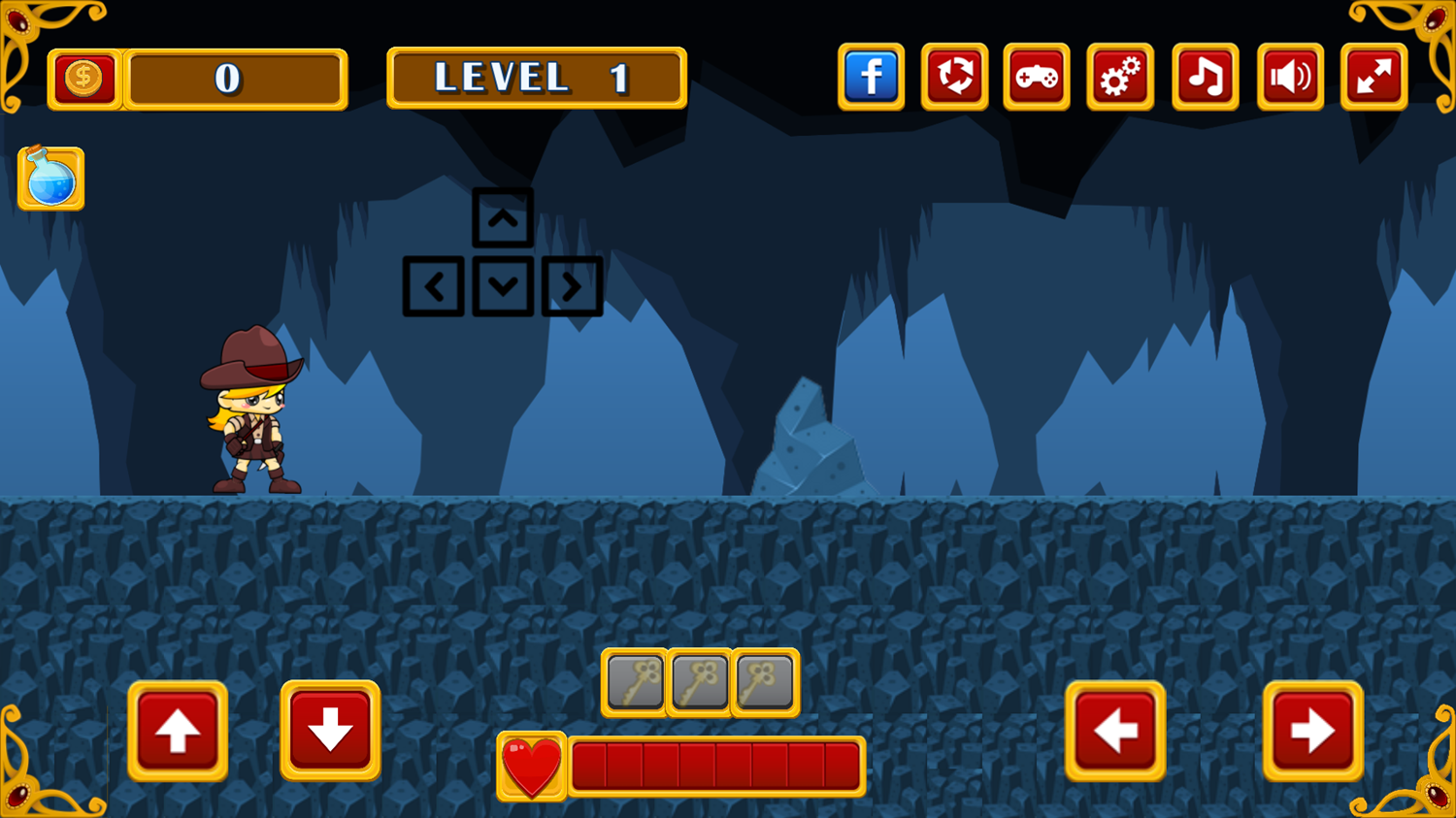 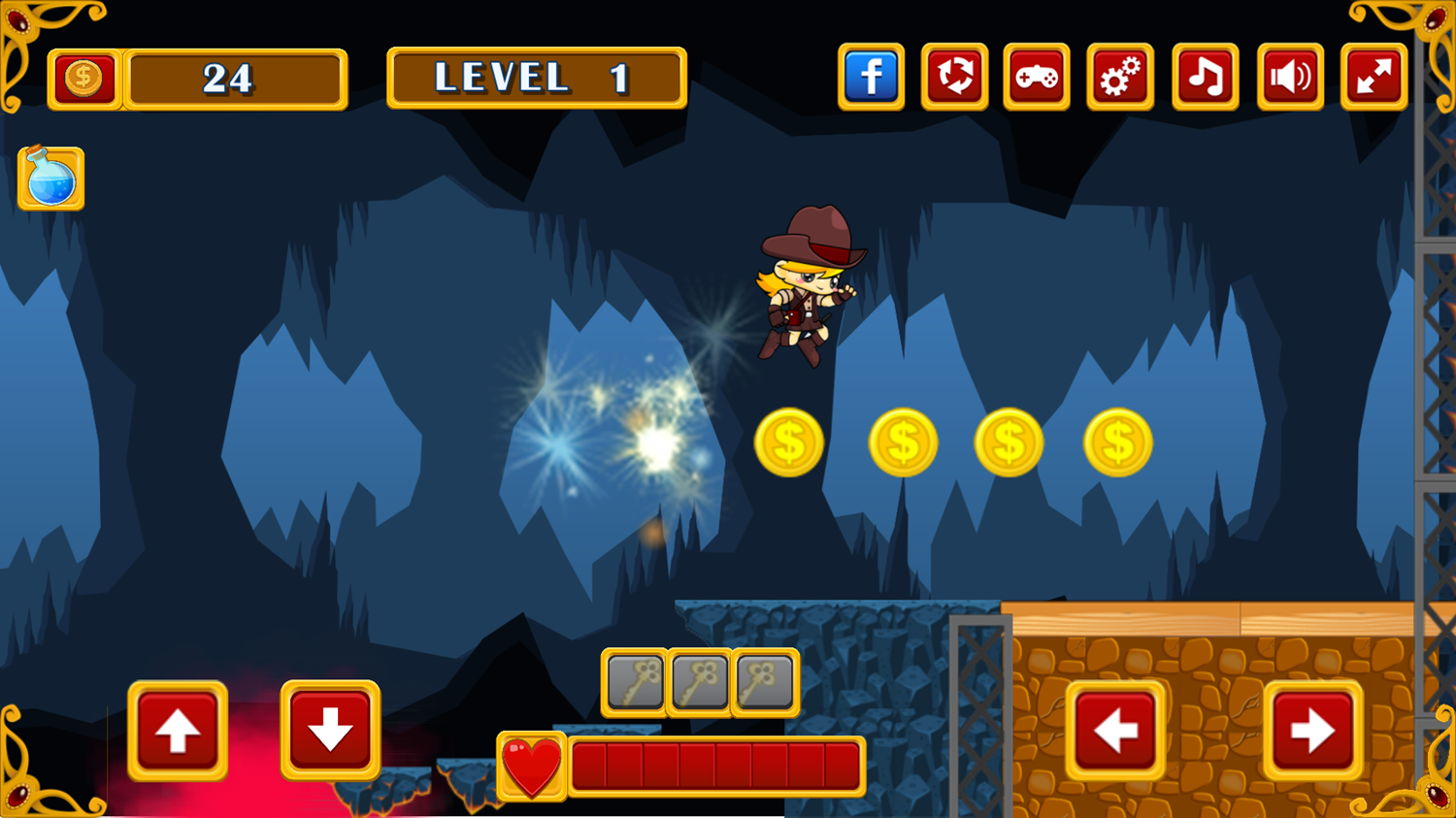 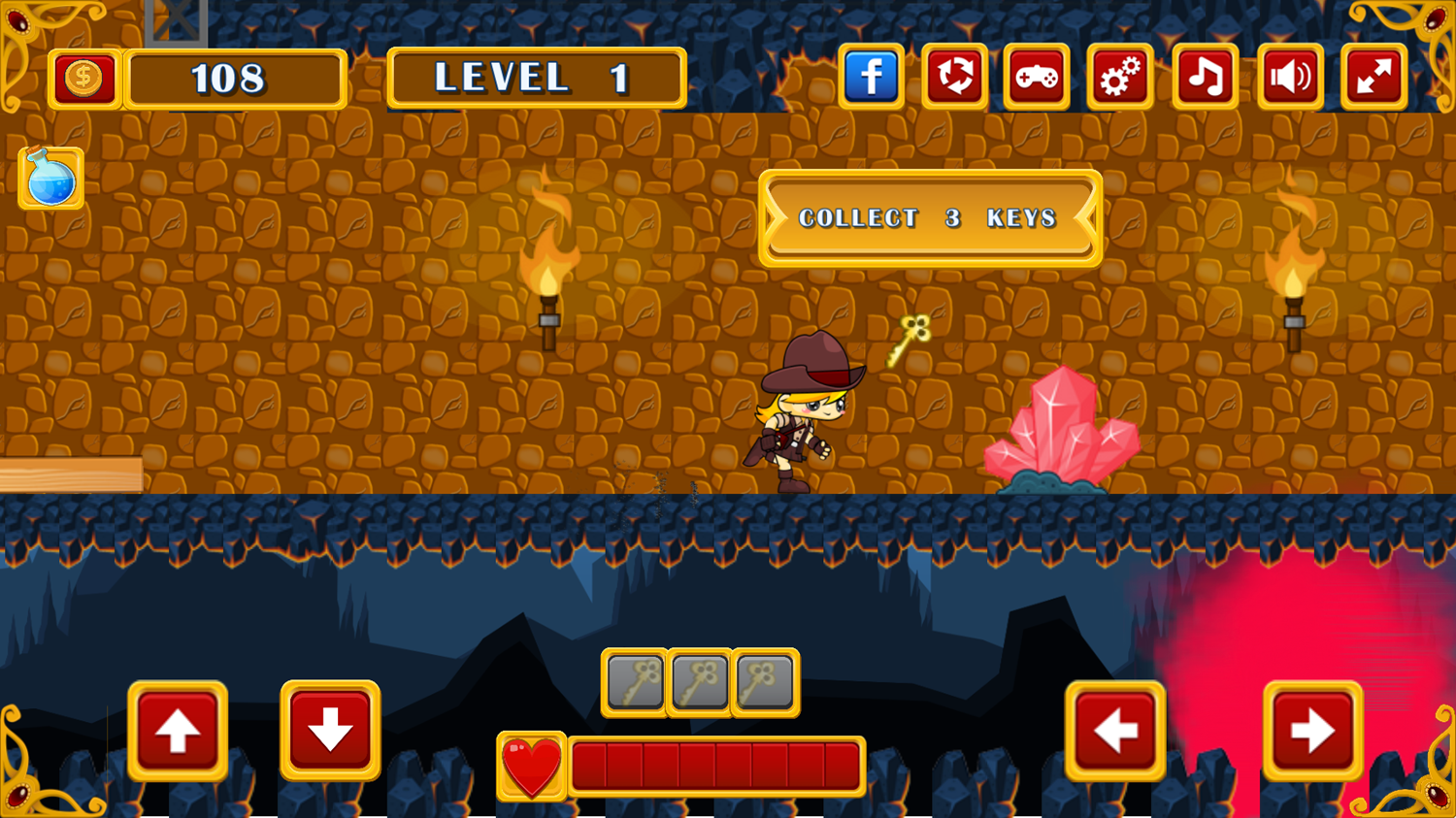 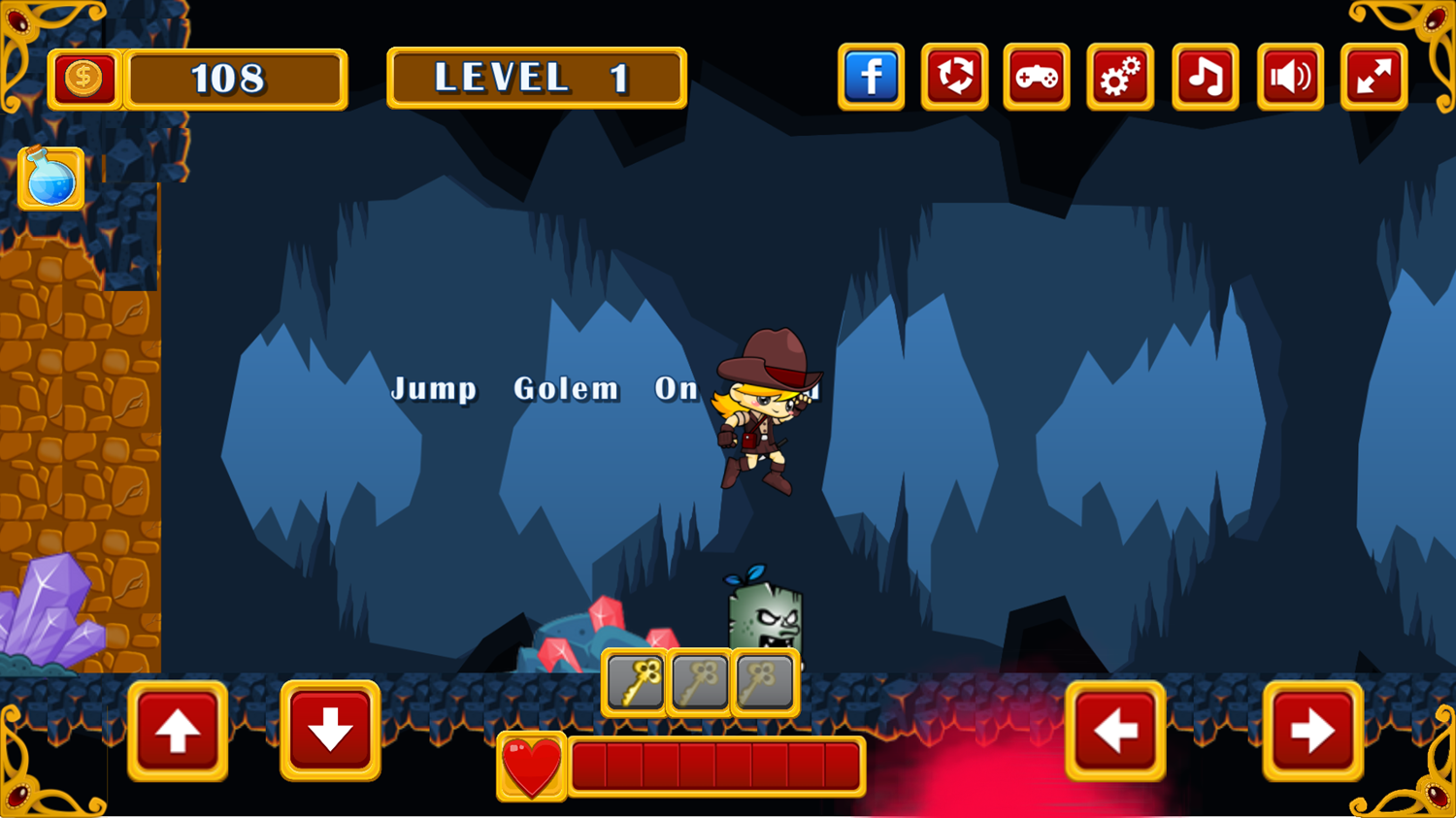 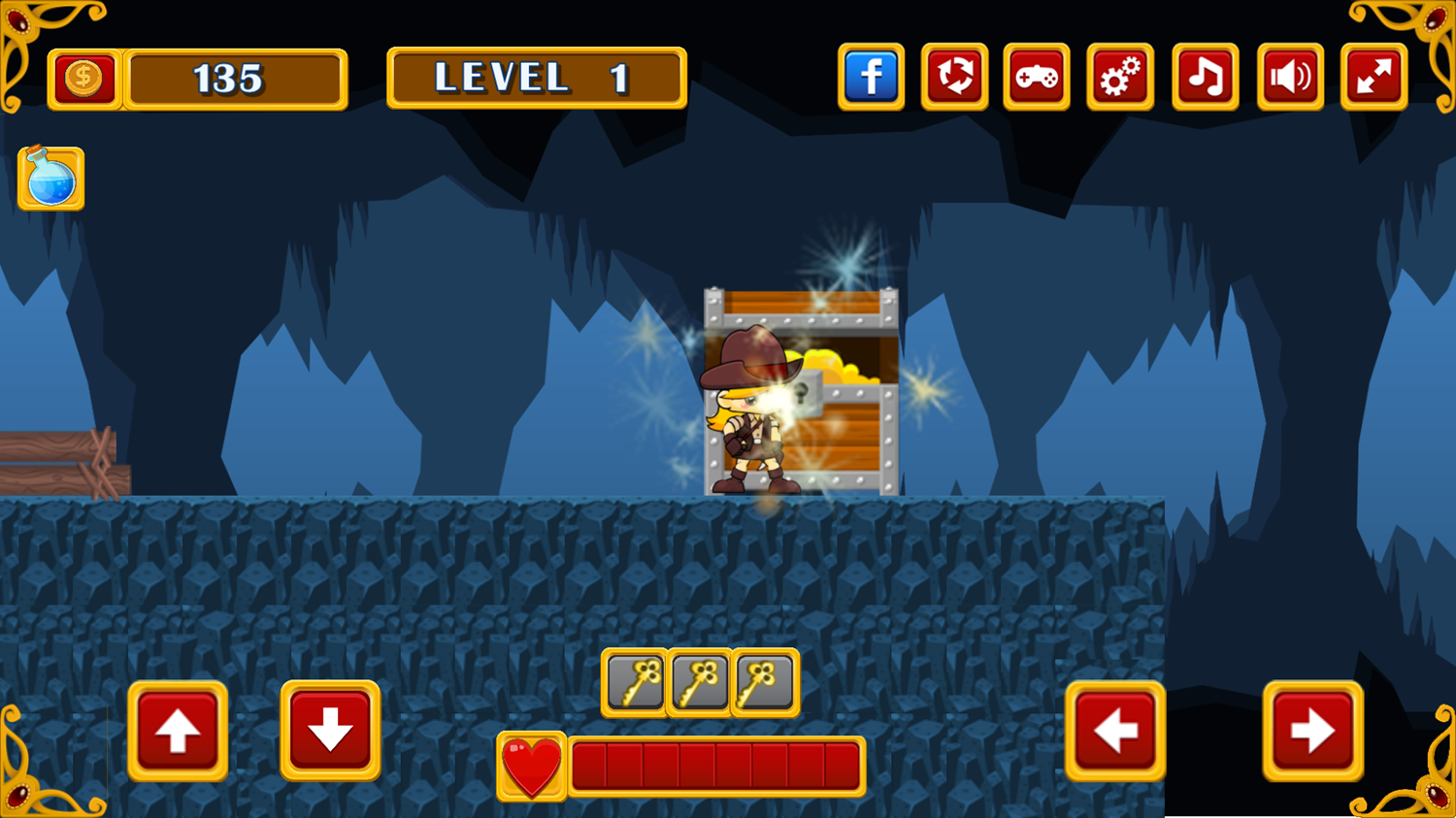 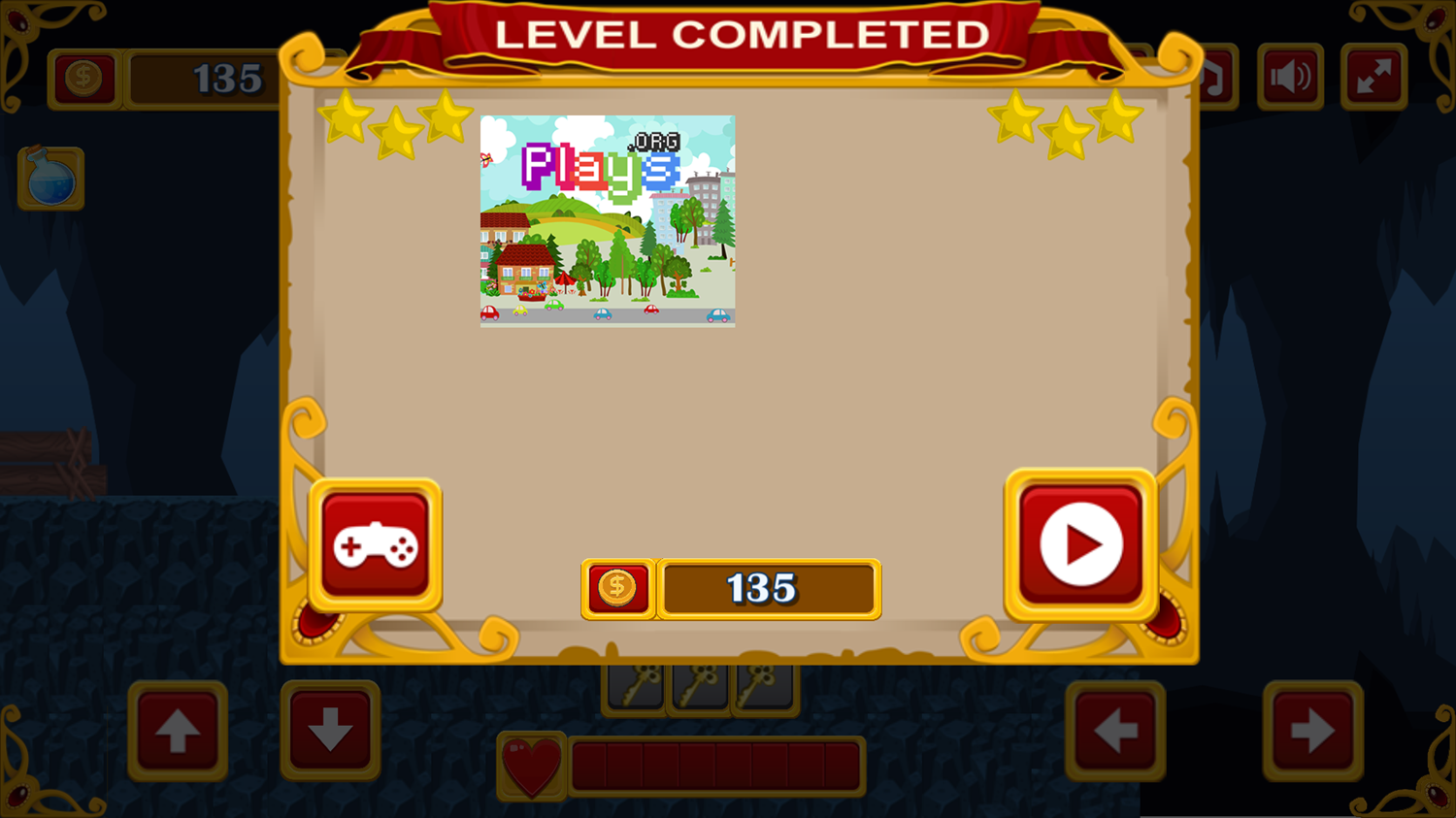