This is a modified version of Freecell Solitaire where players get one less free cell on each stage. On each stage all 4 foundations must be completed inside 15 minutes.

Build down in descending order on the tableau while alternating suit colors. Build the foundations up in ascending order starting with the aces. Use the free cells to temporarily store cards to enable other plays. 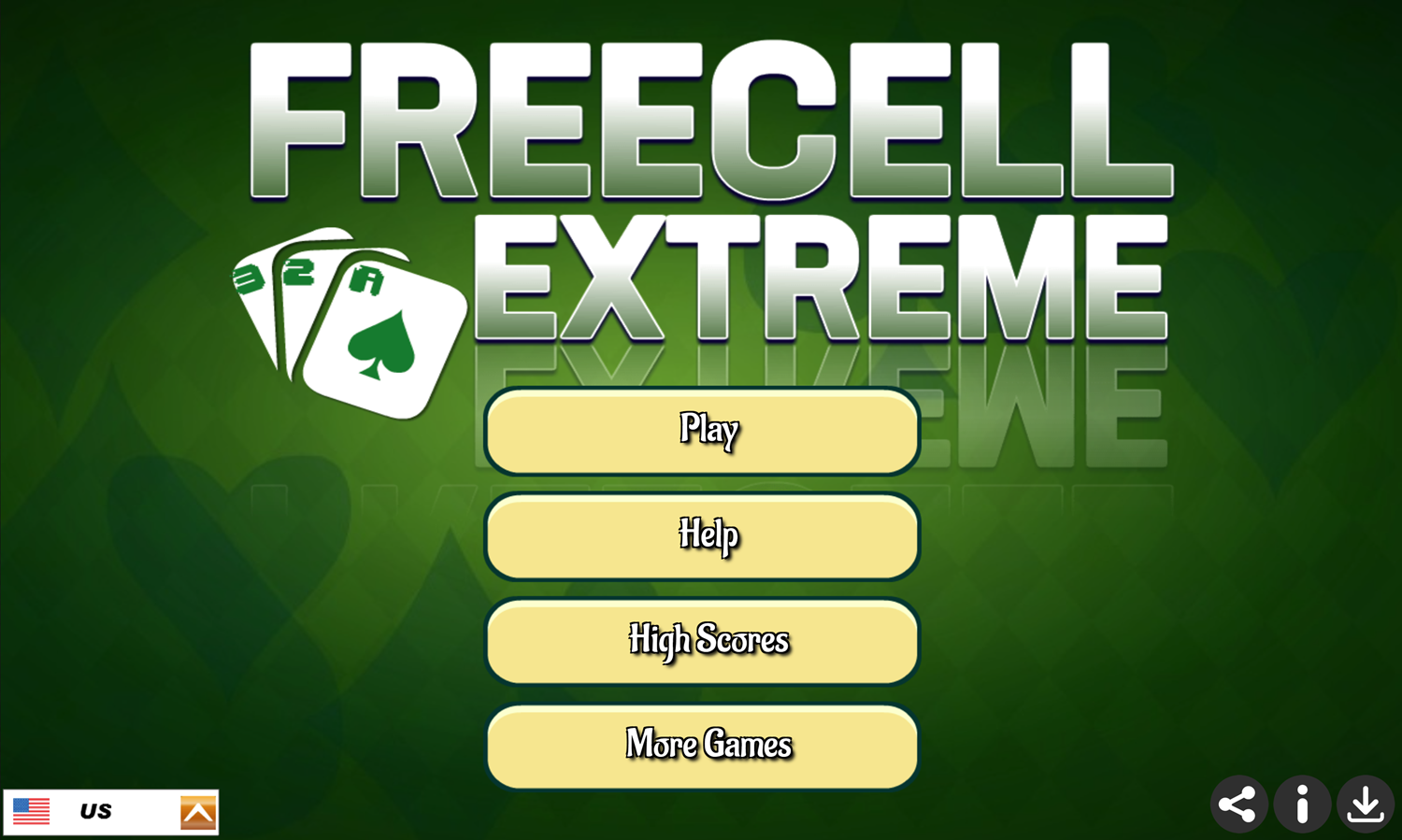 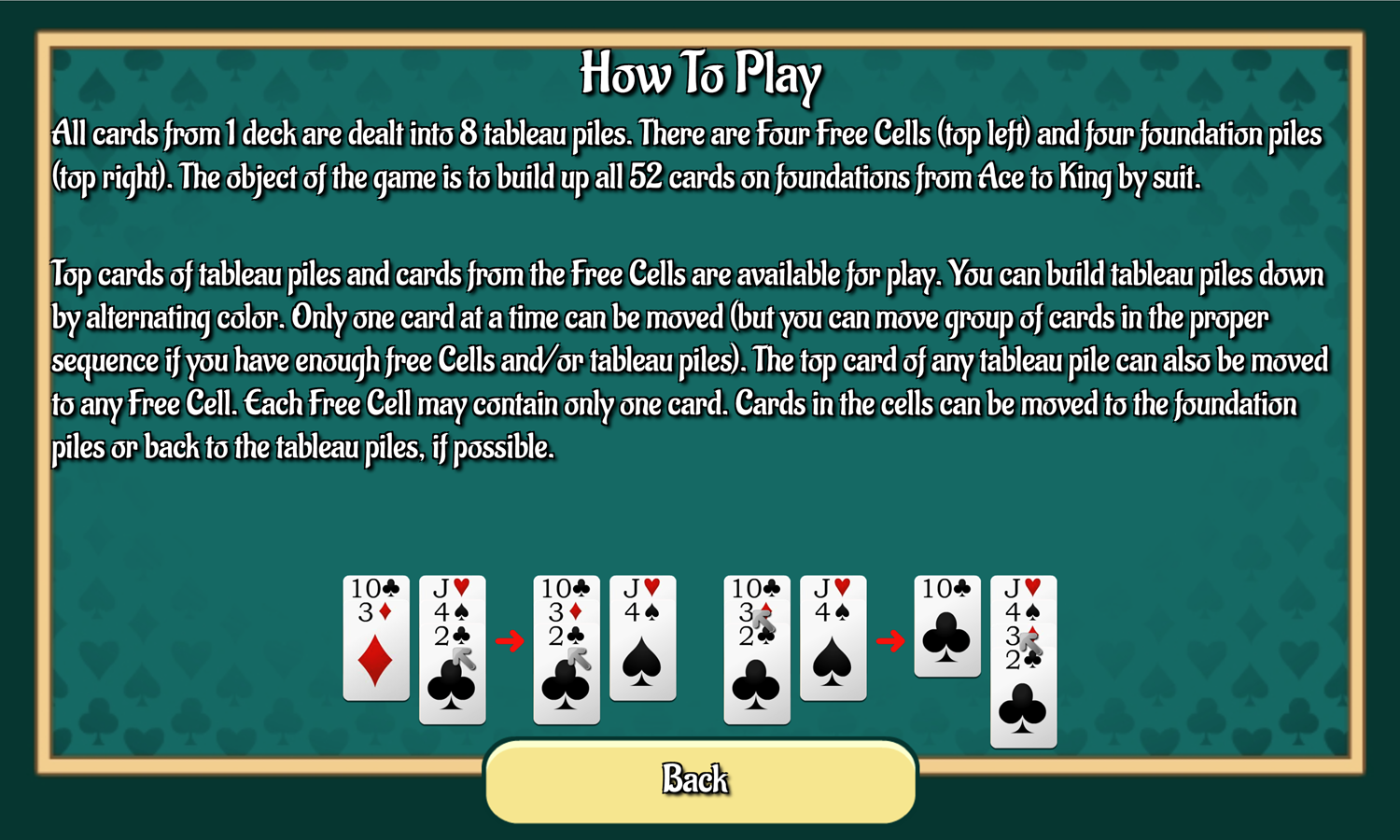 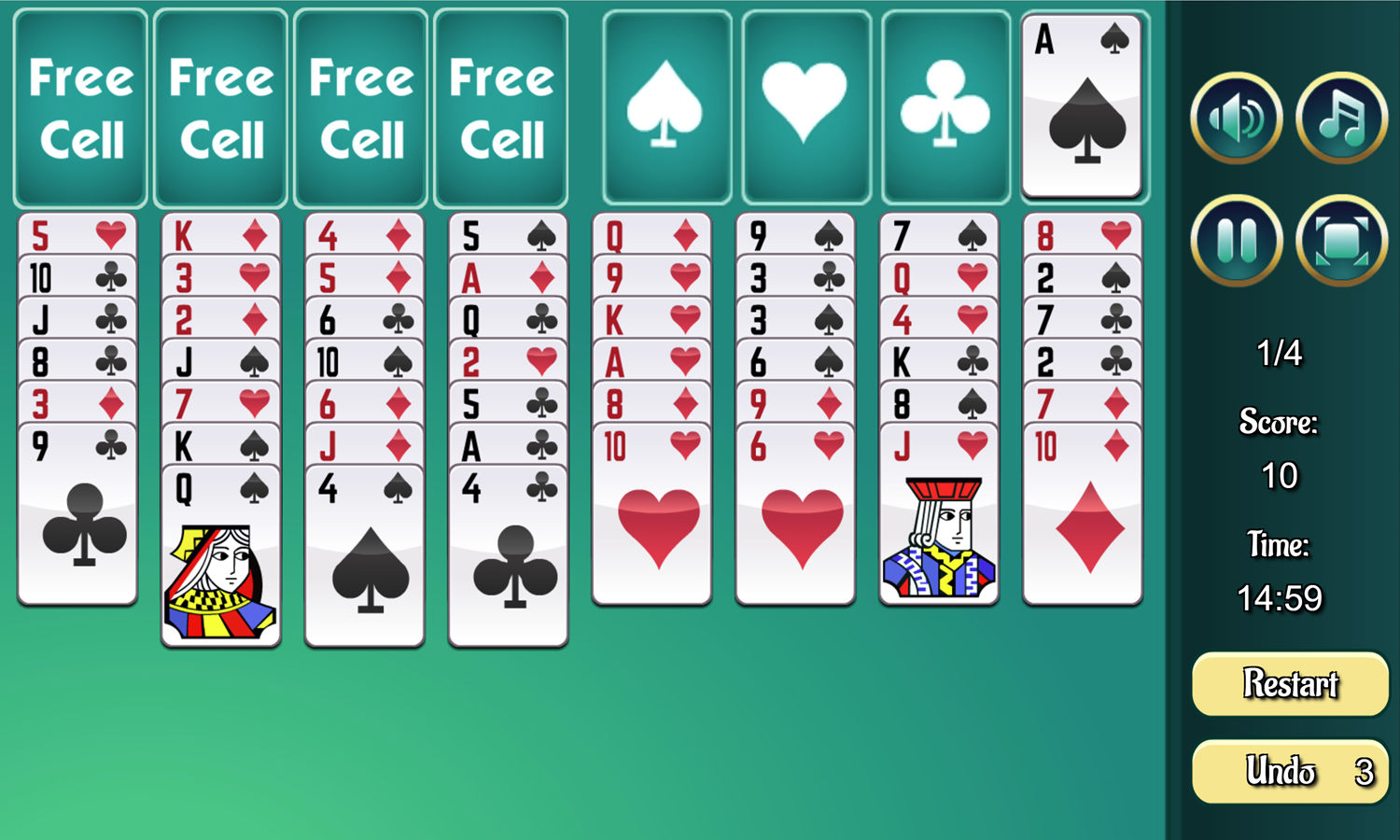 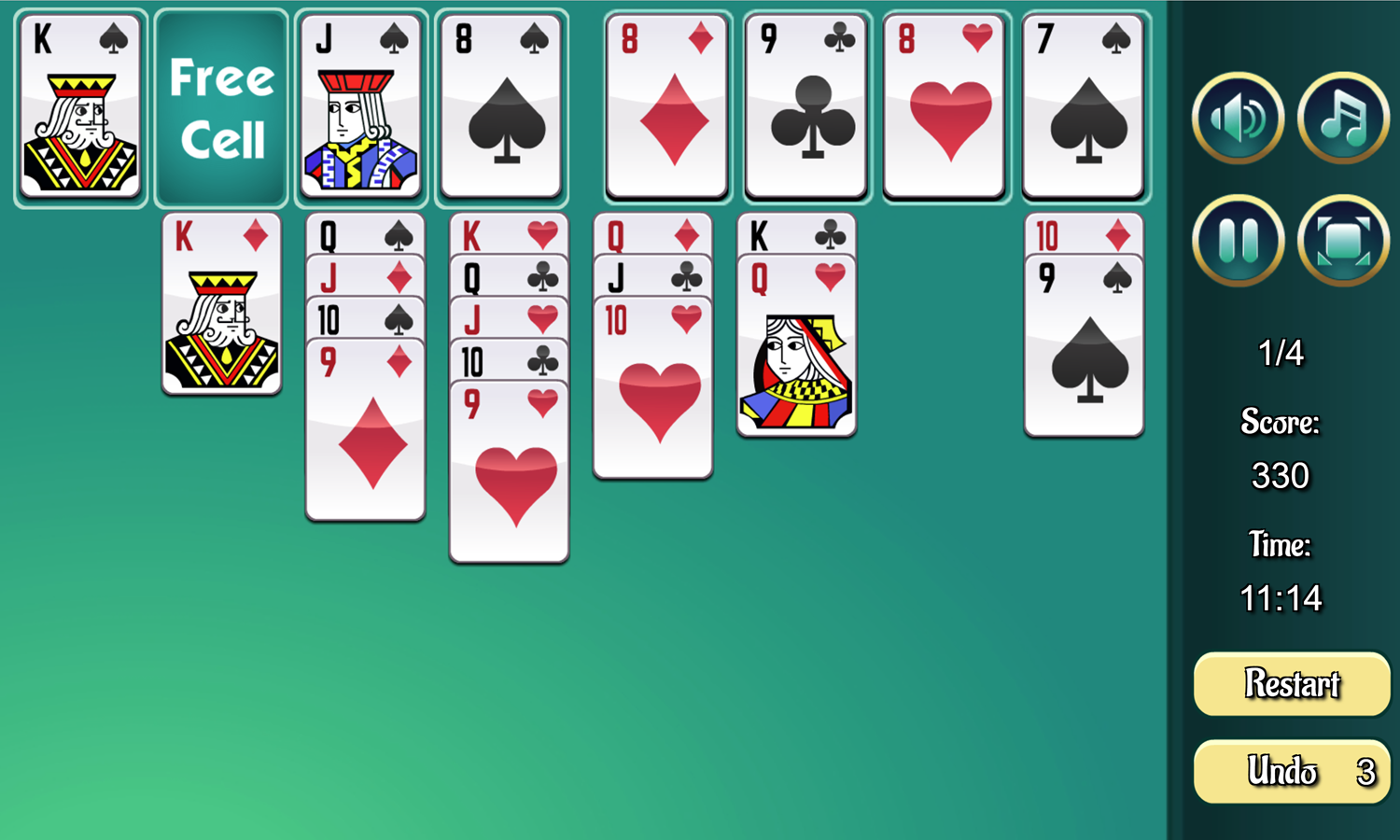 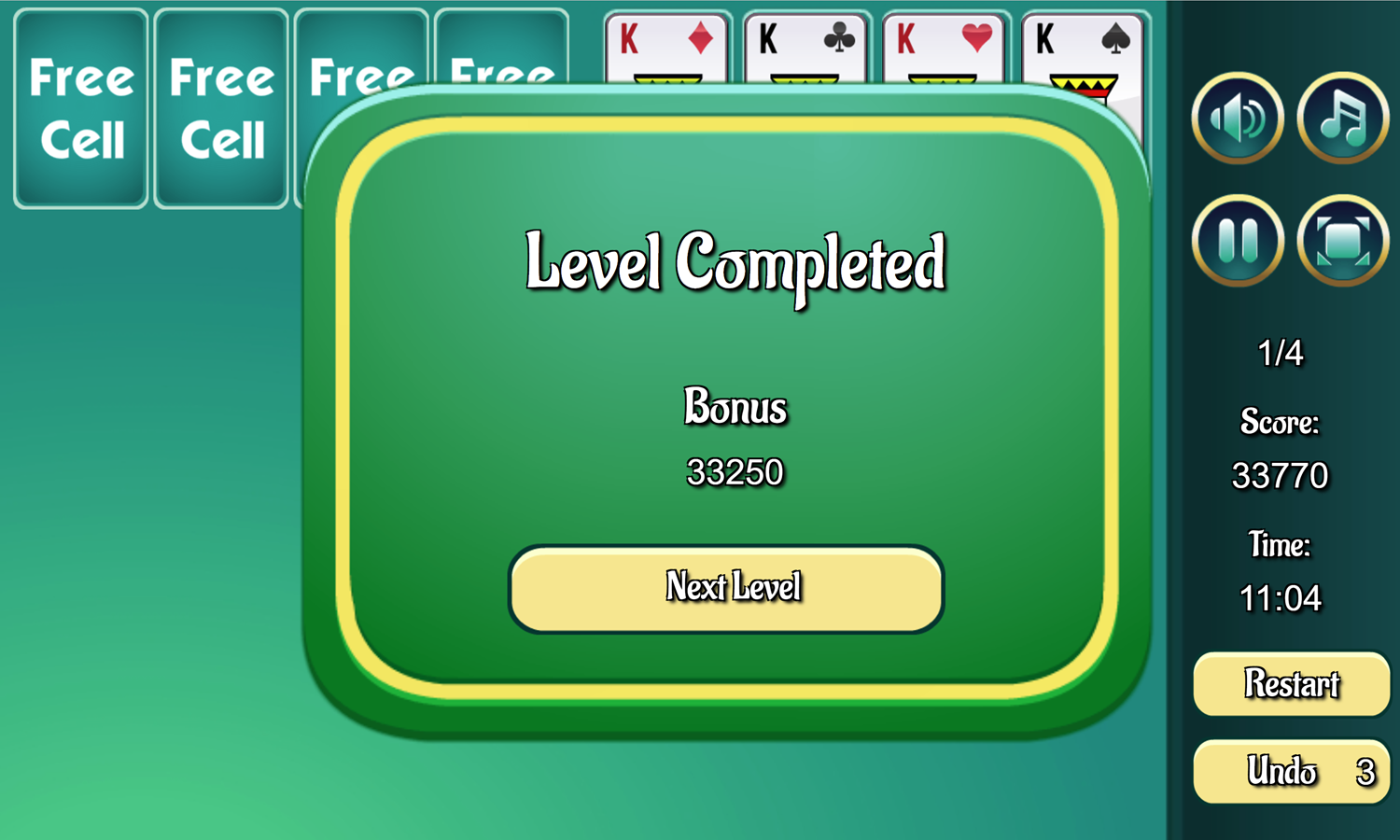 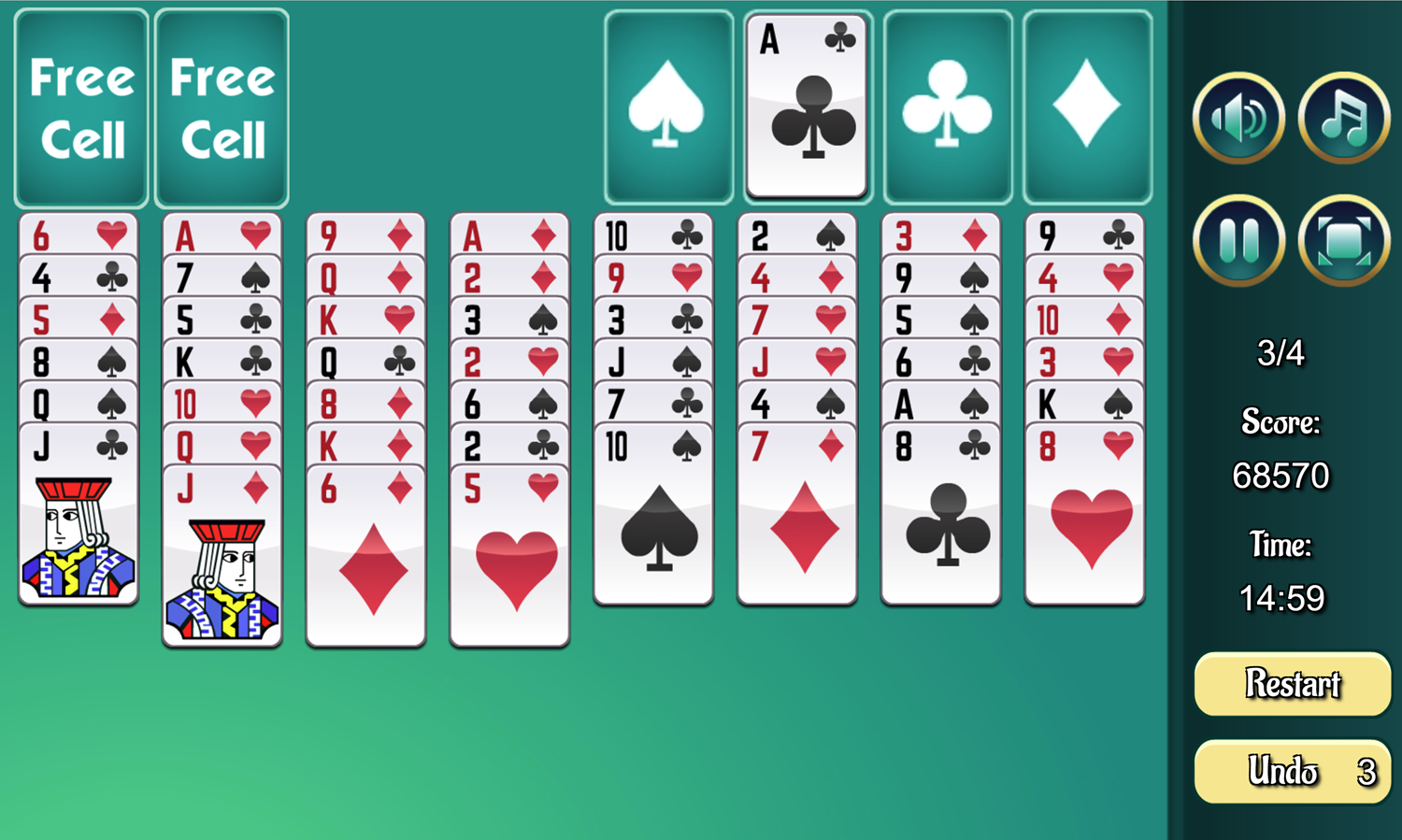 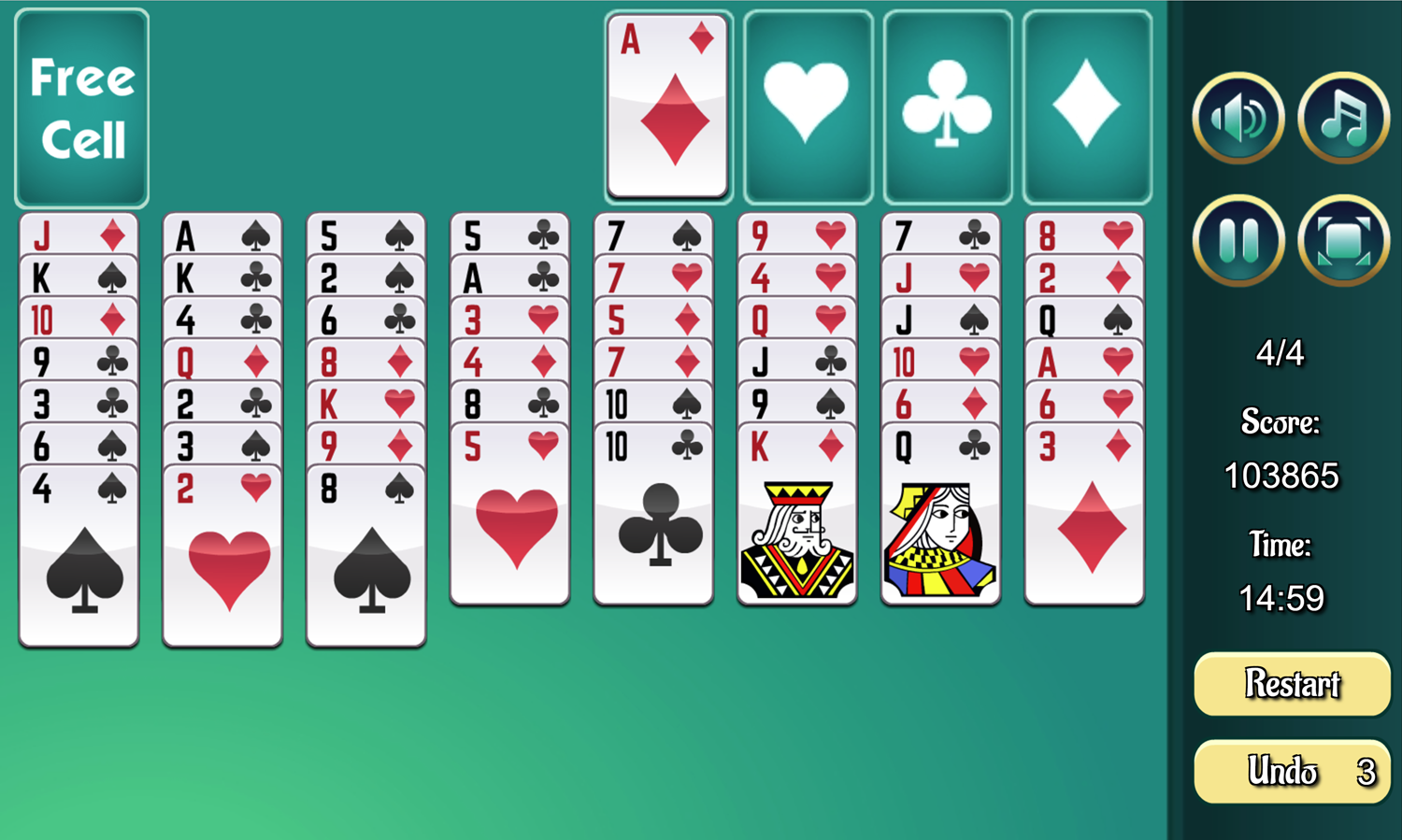 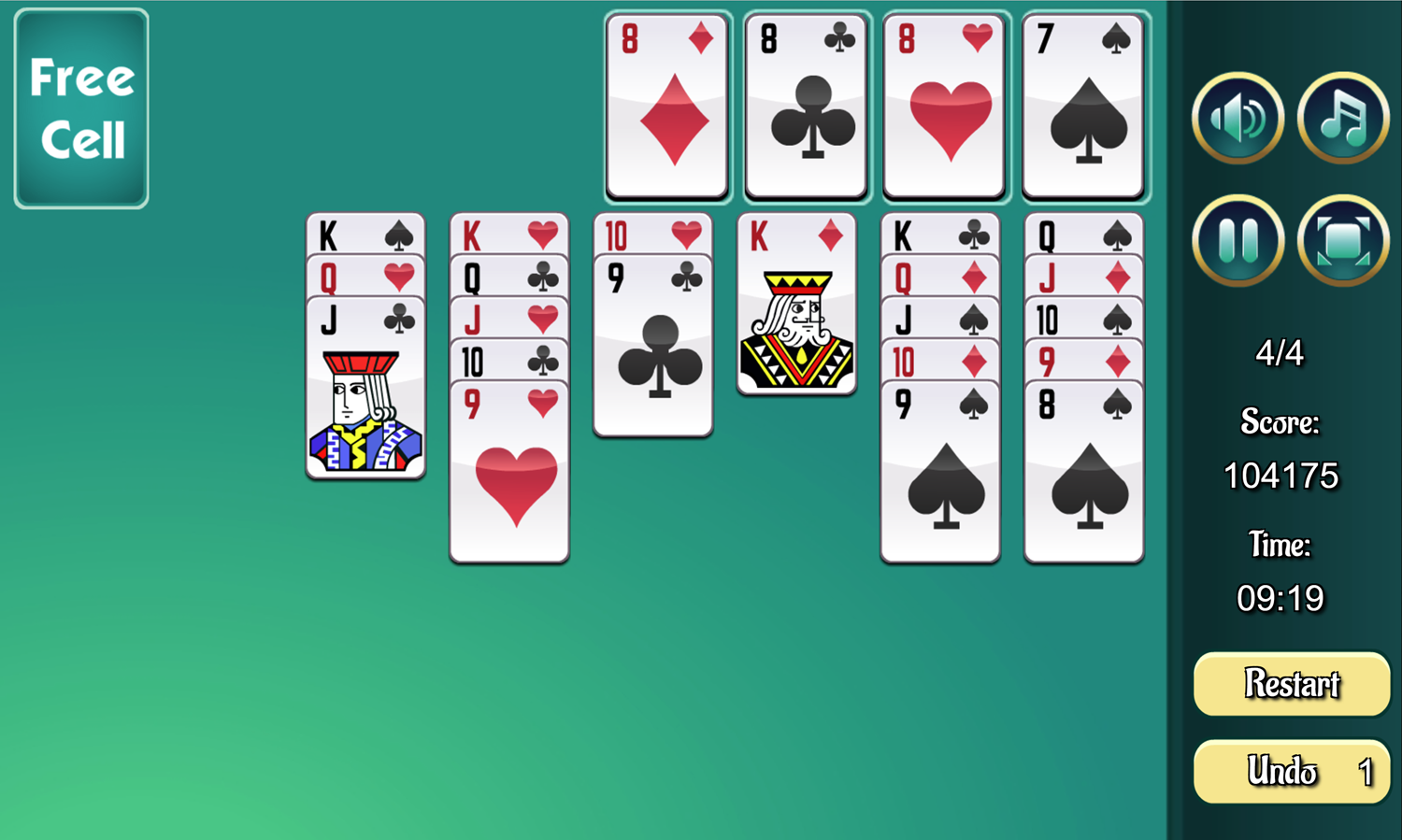 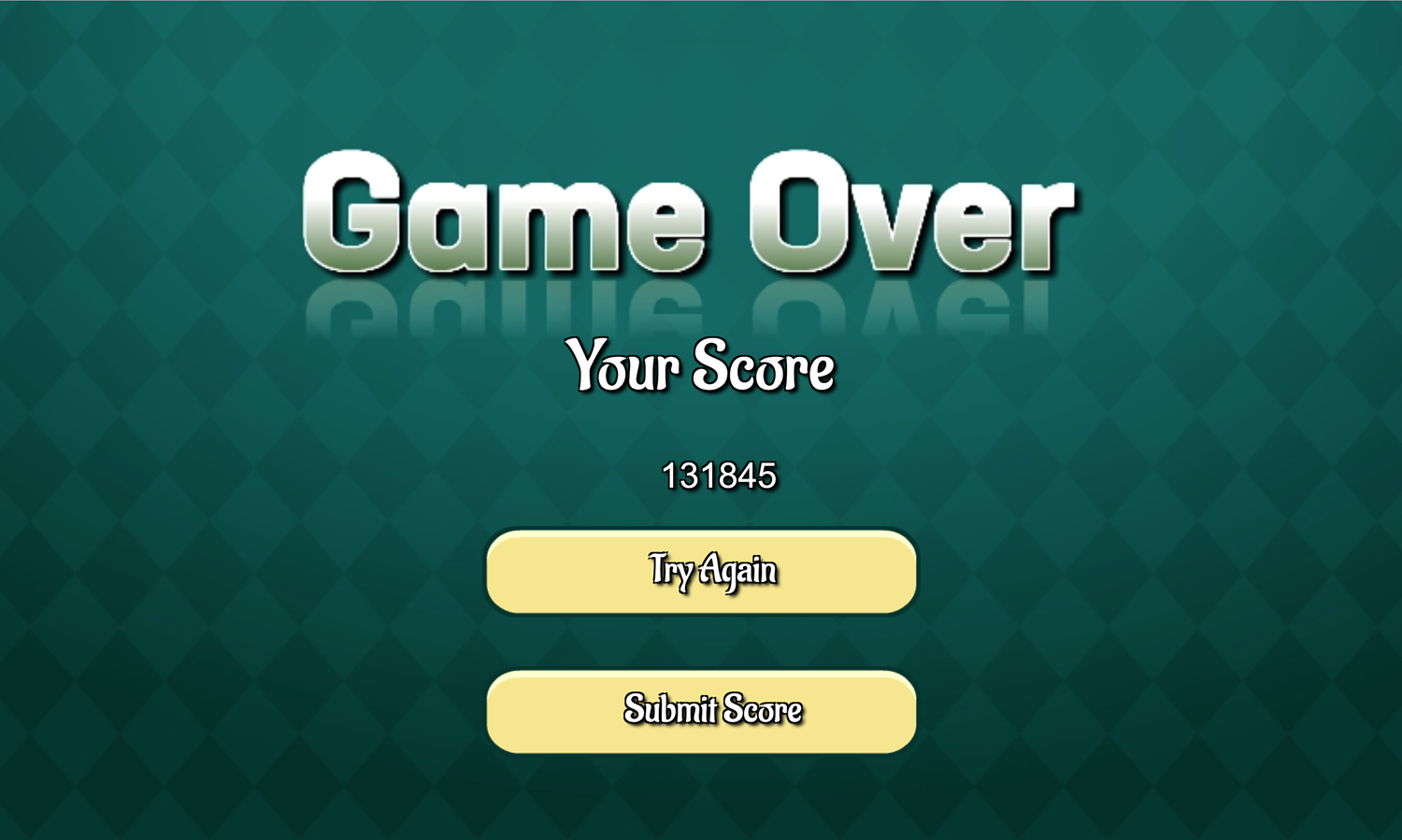