This is a forest-themed take on the classic game of Red Light, Green Light. You play as one lumberjack in the middle of the woods. Move forward as much as you can before the wolf spots you.

Children and parents can play this run and hide strategy game by clicking in the window below.

Alternatively kids and adults can play this run but don’t get seen by the big bad wolf video game for free as a web application here.

Outrun your opponents without getting spotted by the wolf. 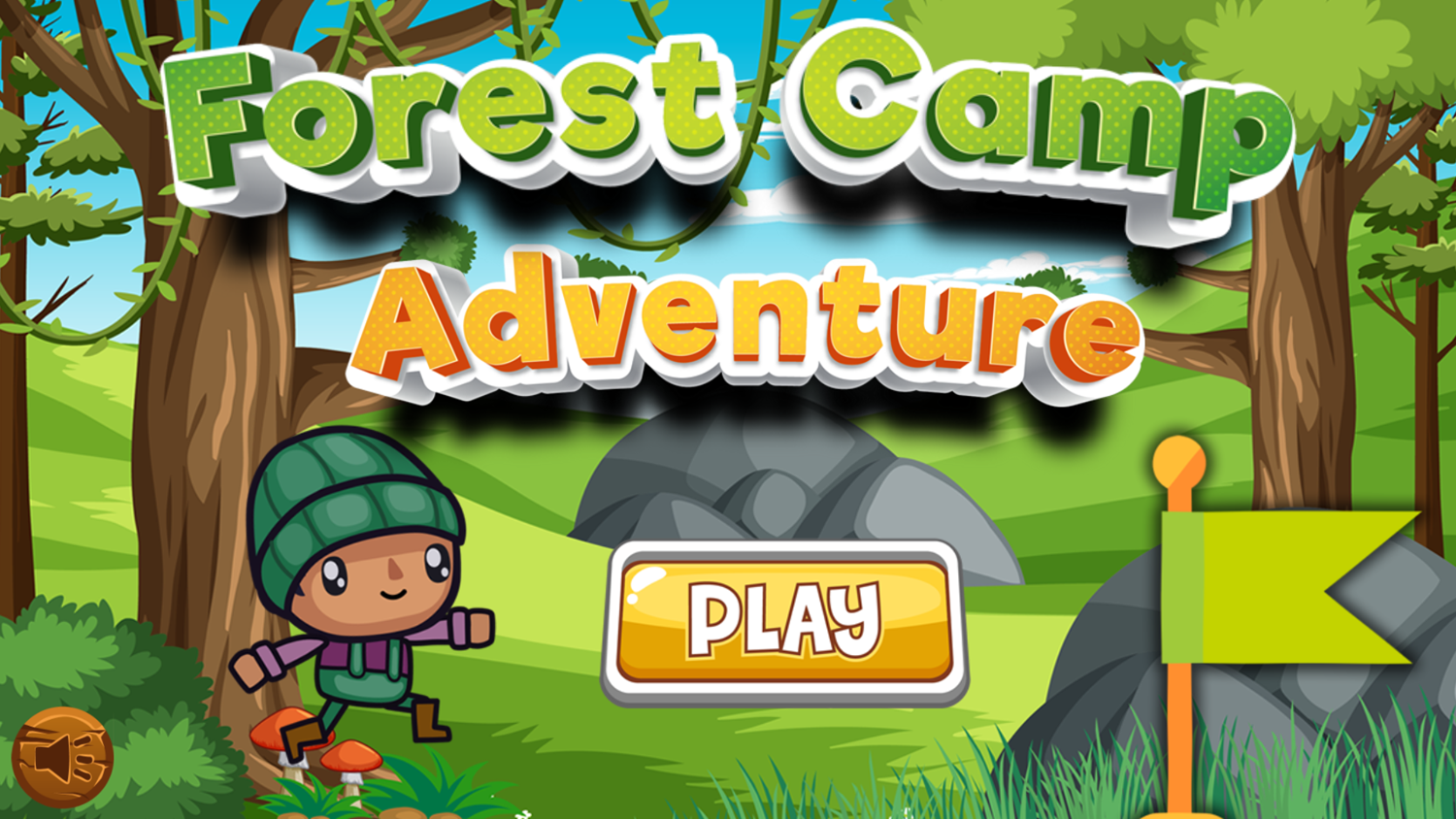 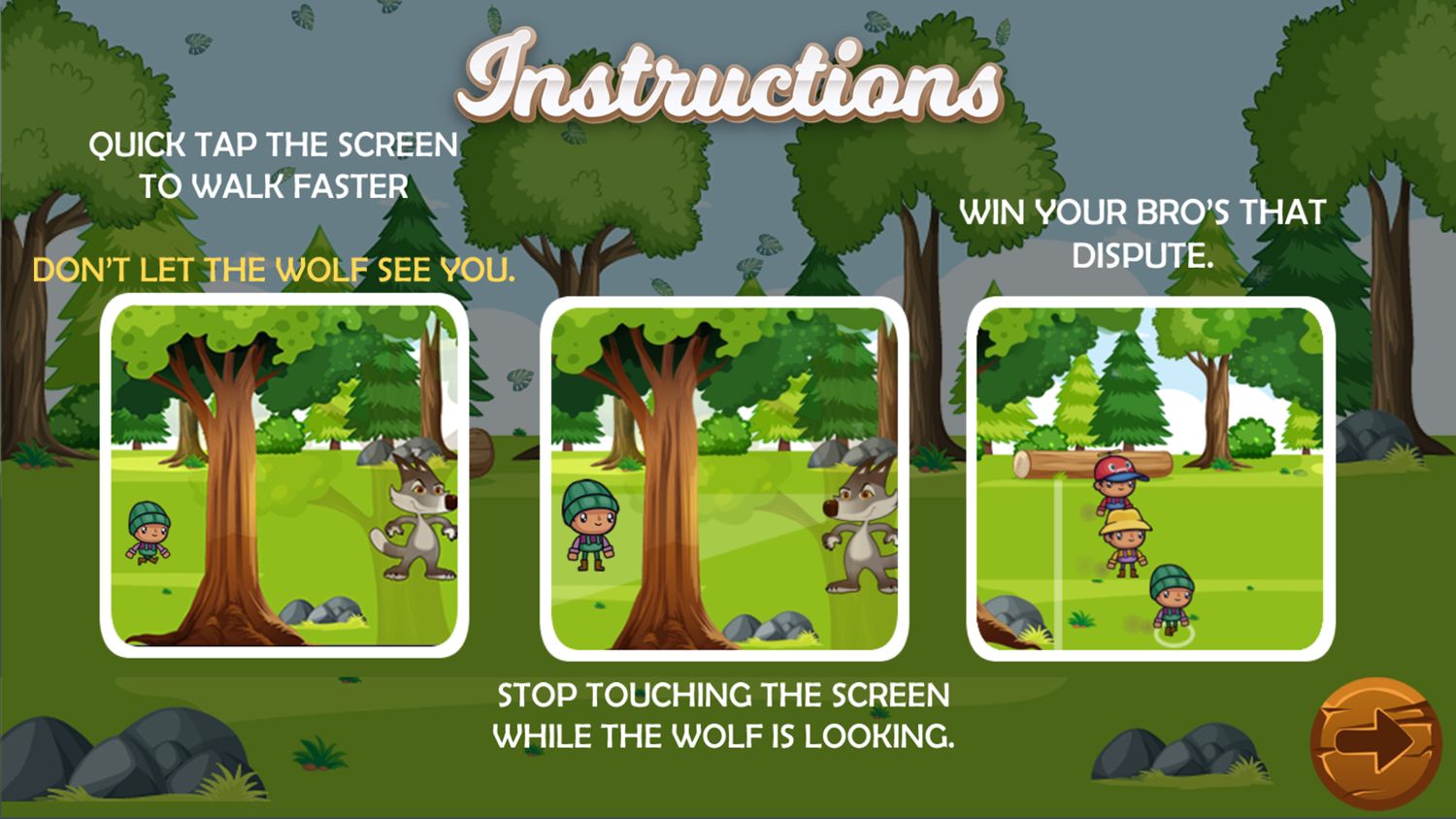 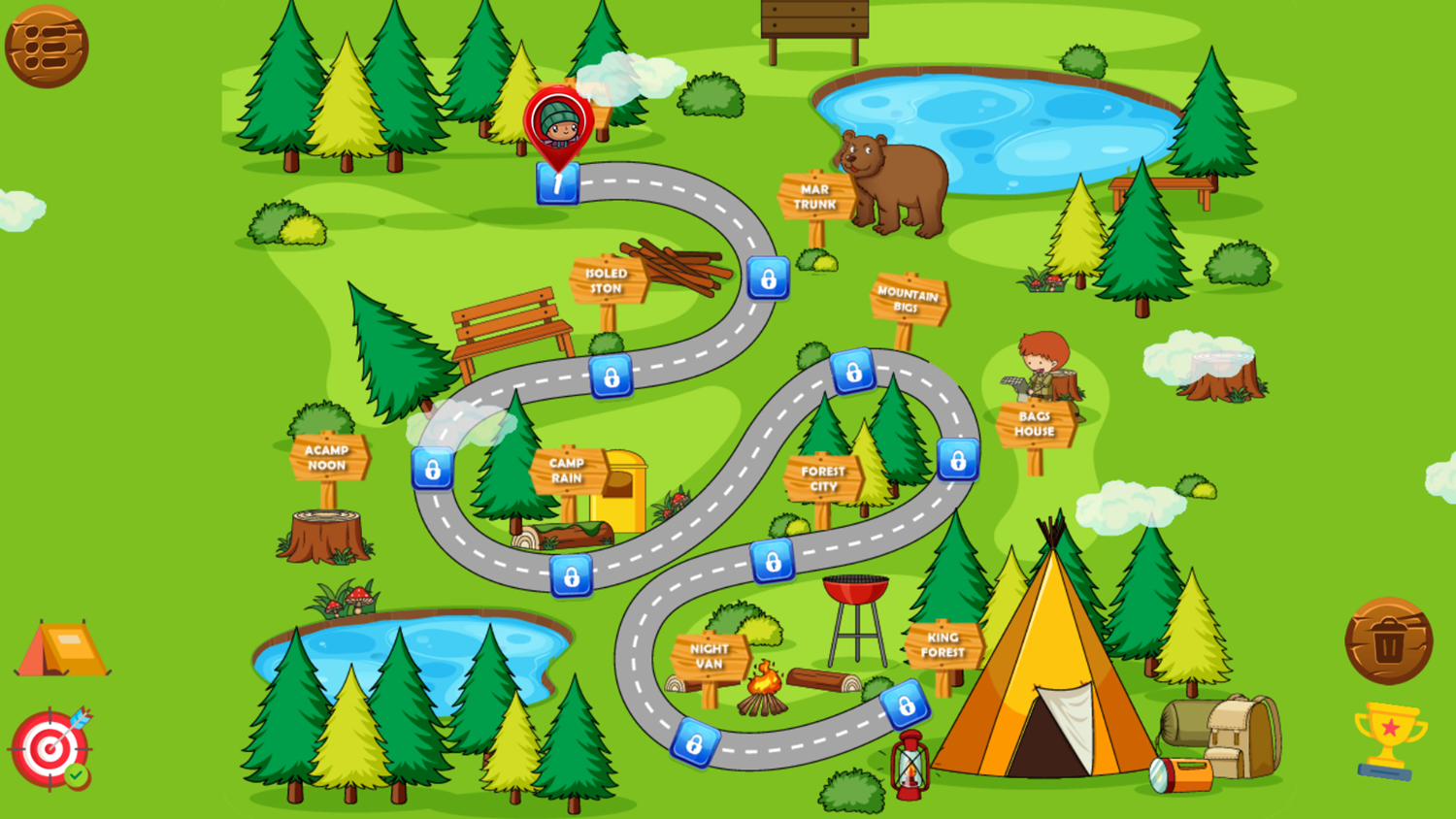 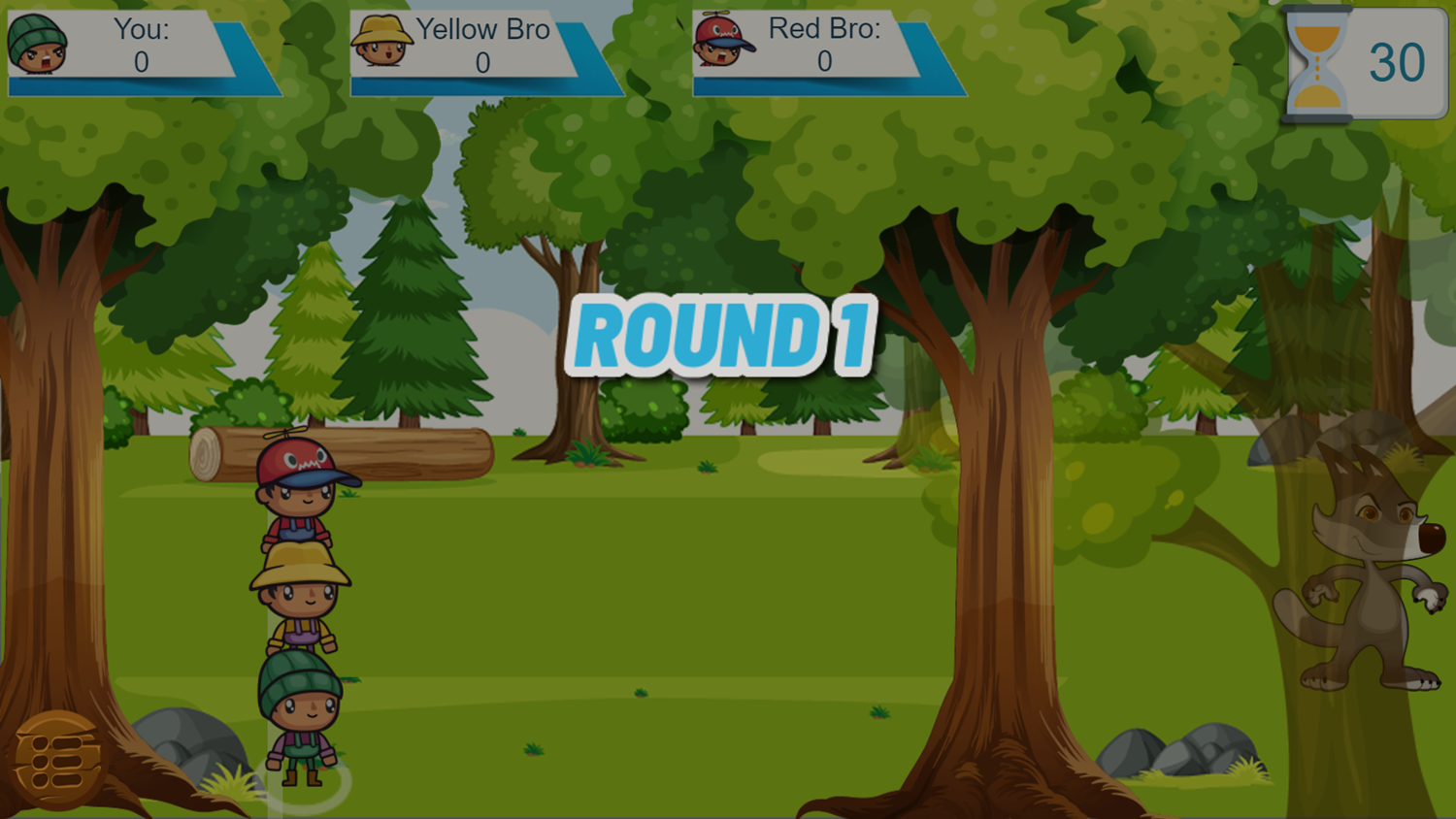 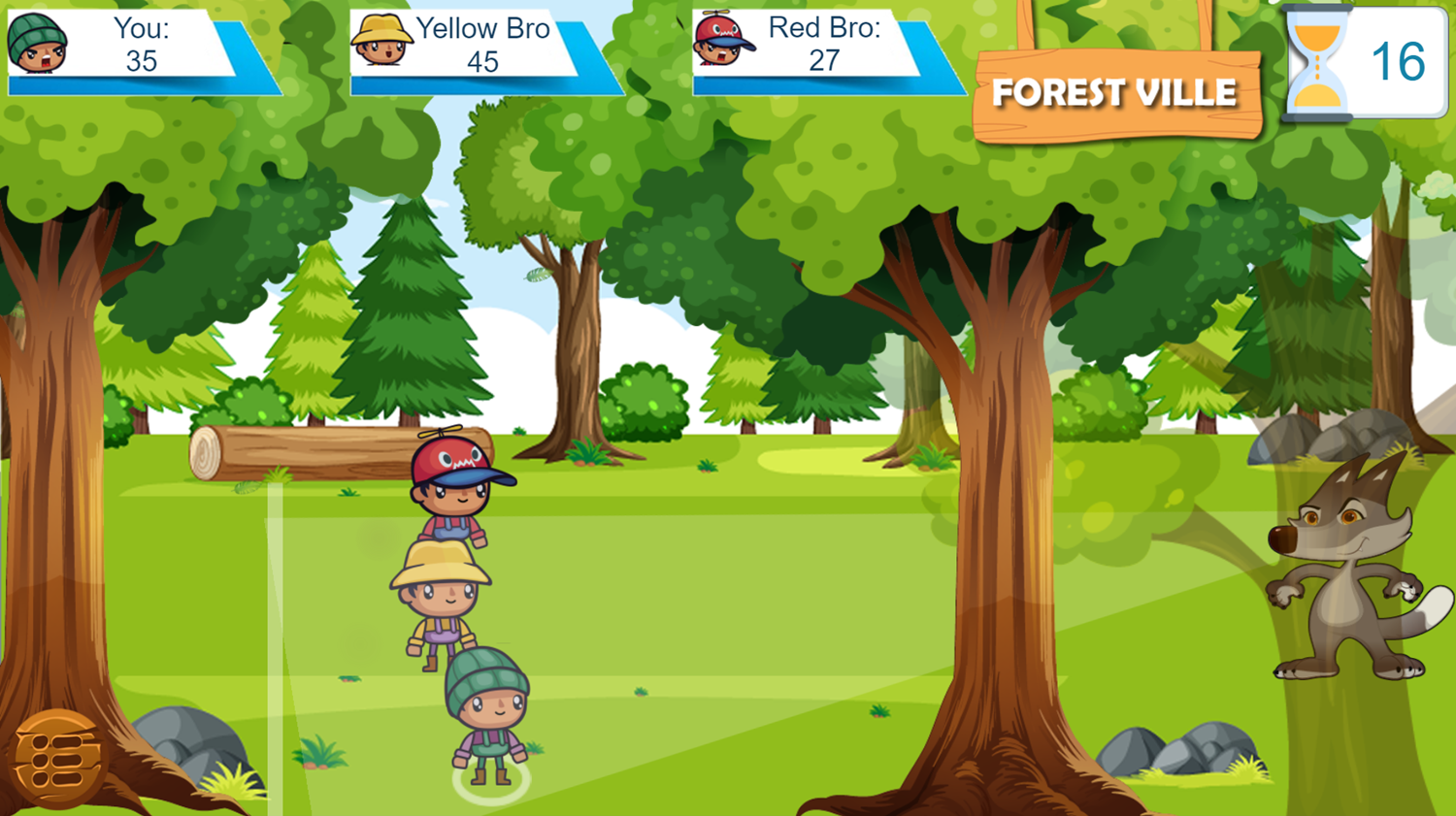 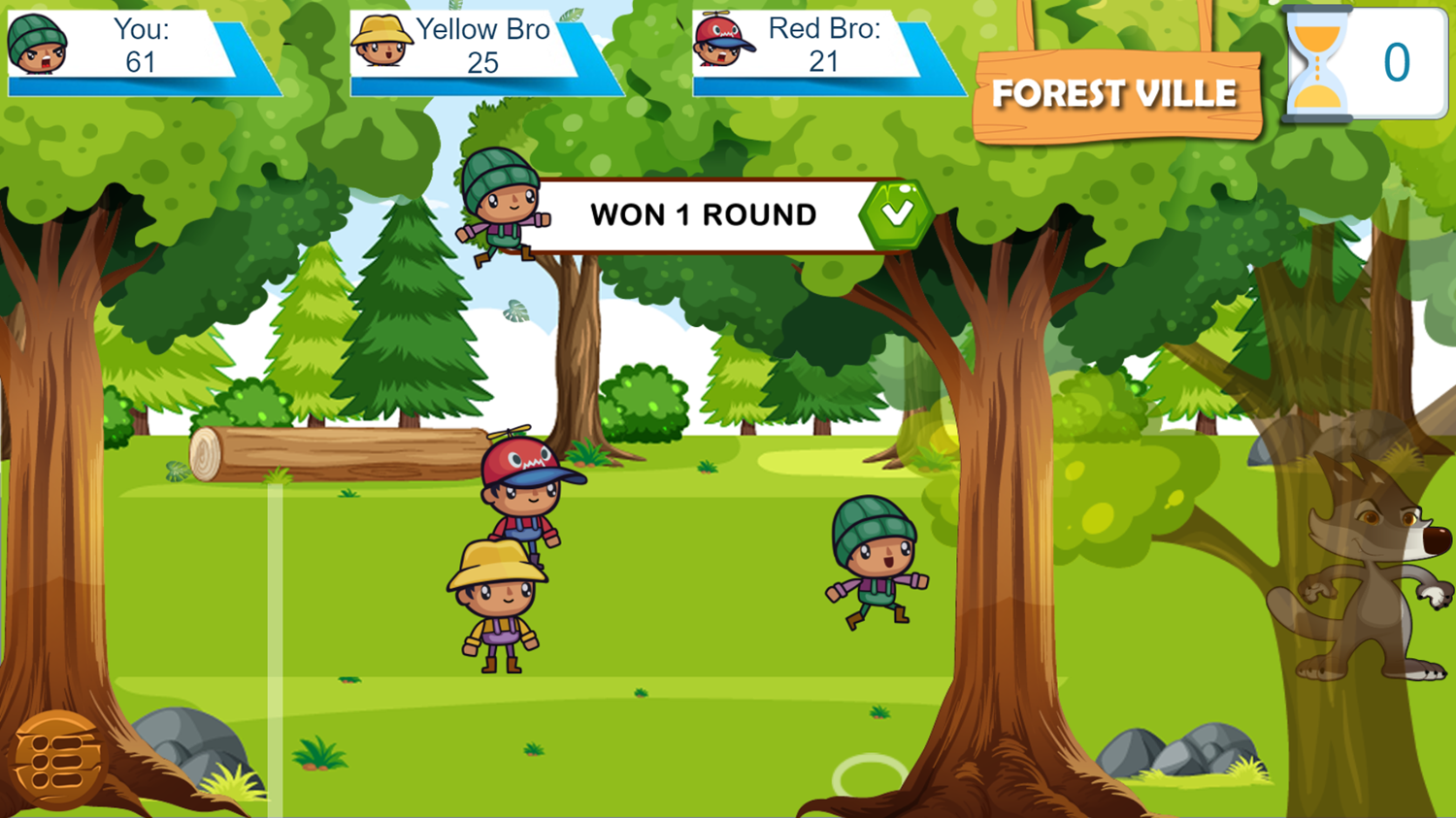 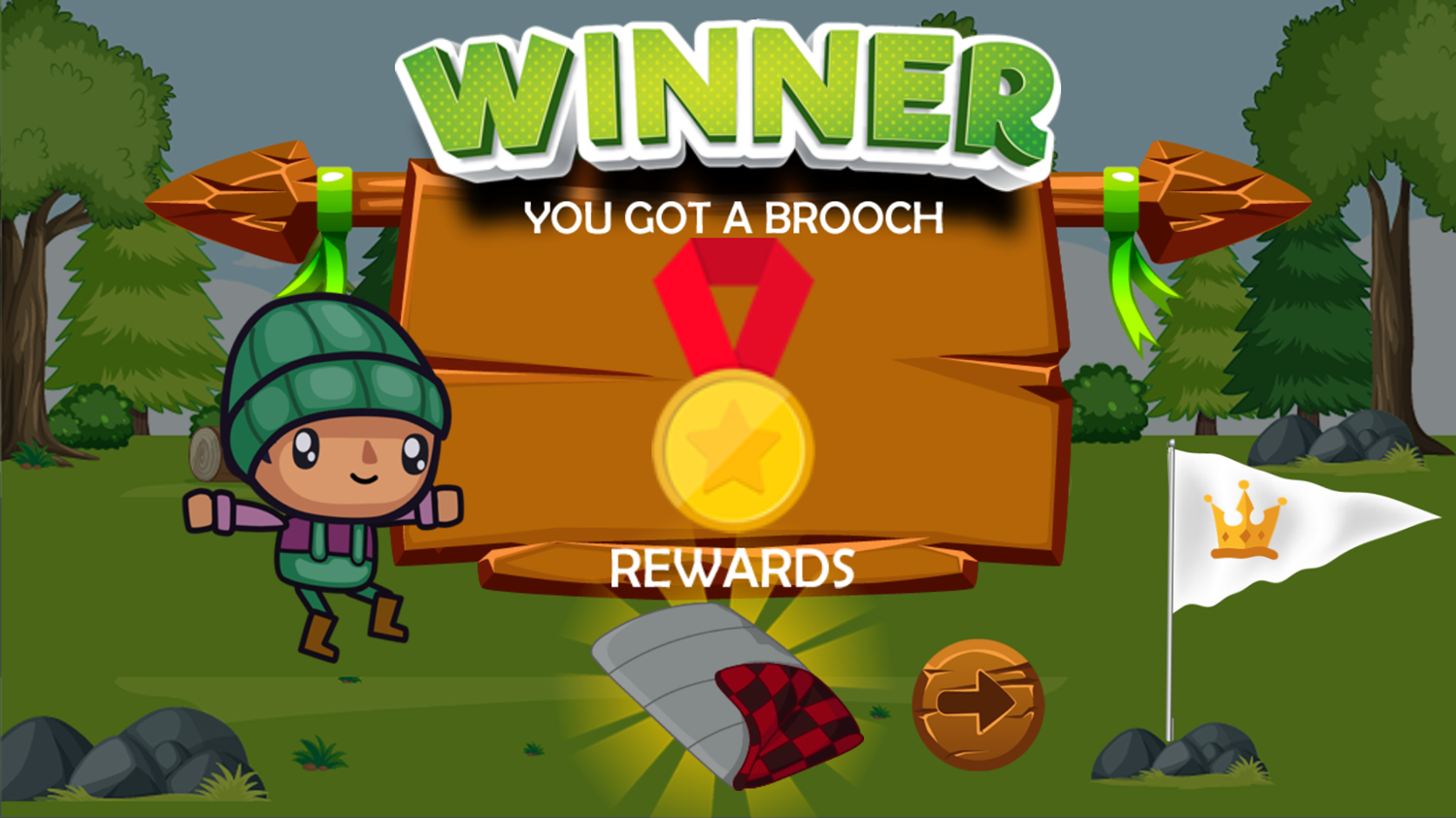 This game was published in these categories: Running. You can visit any of them to select other fun games to play.