Play Flip The Gun as a stand alone web app.

This is a simple mobile tap game where players try to keep the gun moving upward by shooting while the gun is pointing down.

You can play this gun shooter game inside this webpage below by tapping on the screen or clicking your mouse.

This is a screen tapping game where players try to keep the gun moving upward while collecting coins by shooting when the barrel of the gun is pointing downward. 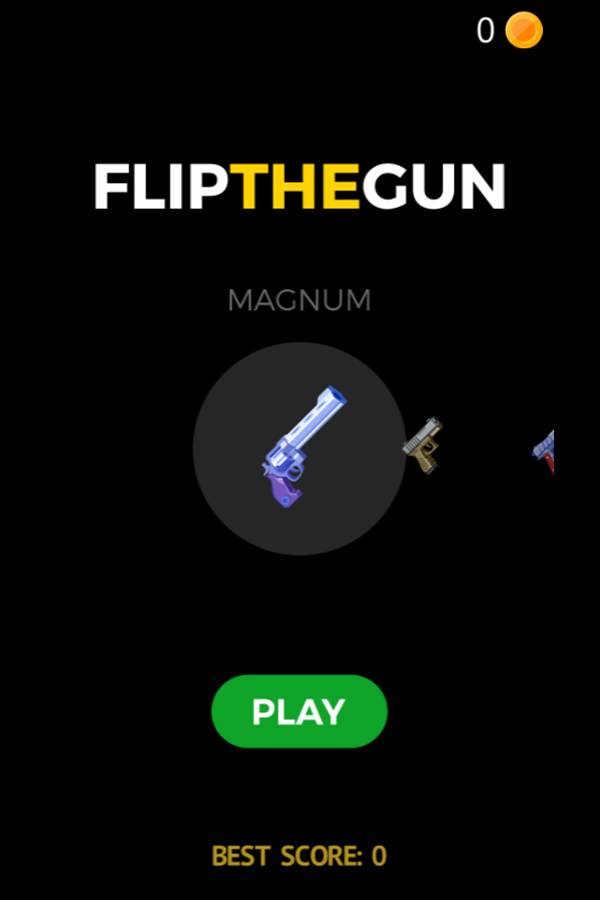 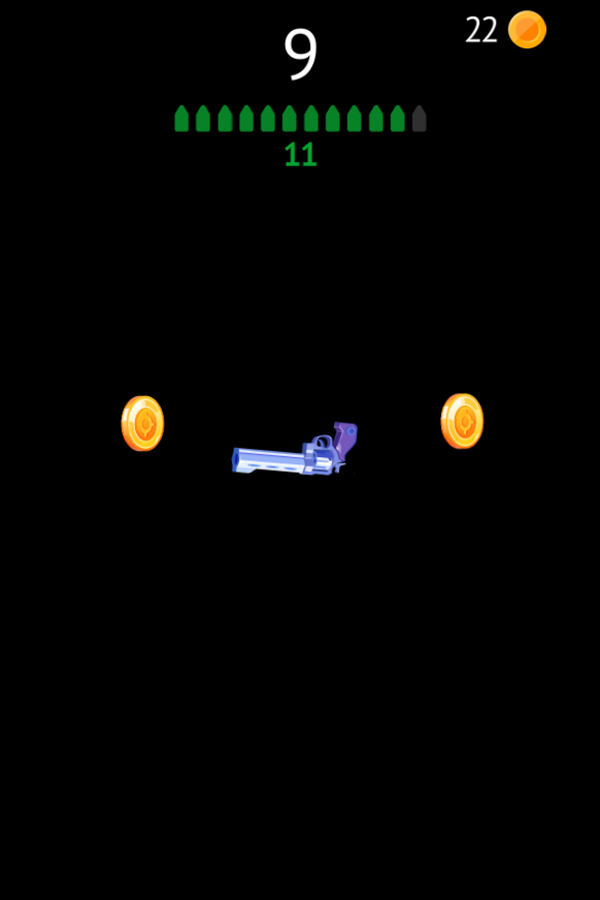 This game was published in these categories: Gun, Physics, Tap. You can visit any of them to select other fun games to play.