In some cultures walking under a ladder is considered bad luck. This firefighting game does away with that taboo practice by putting you in charge of the world’s longest & highest-pressure fire hose.

Move your fireman up the building while putting out fires, rescuing people & pets, and avoiding dangerous obstacles along your way. 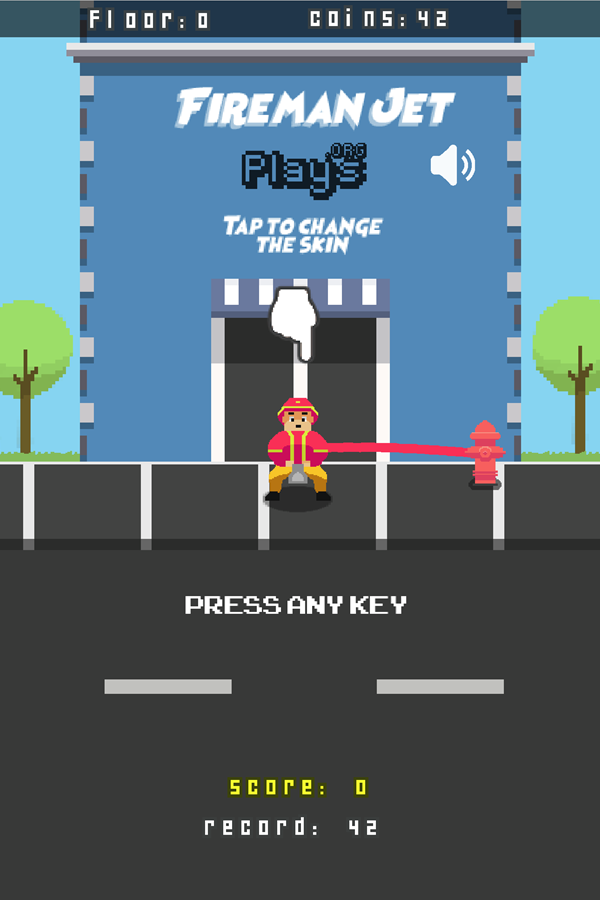 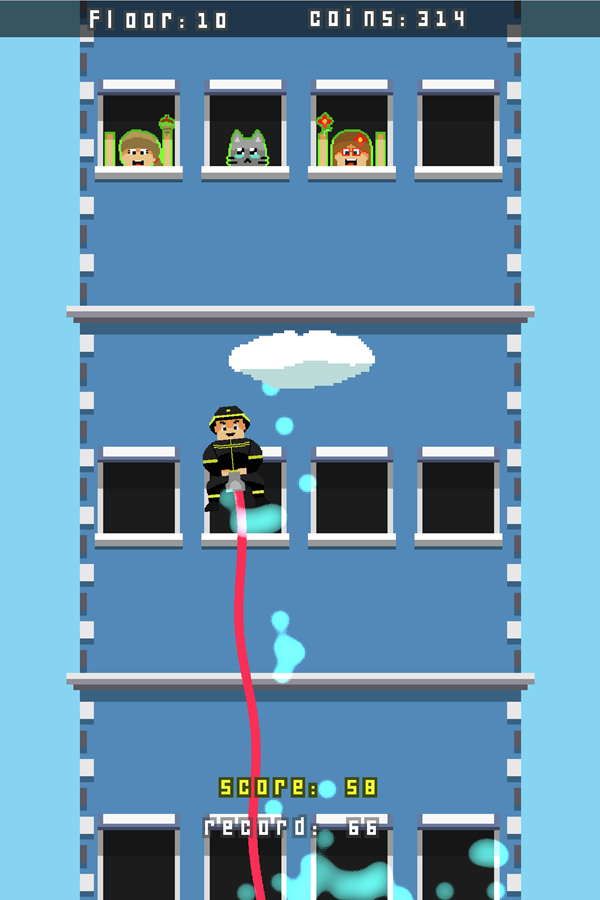 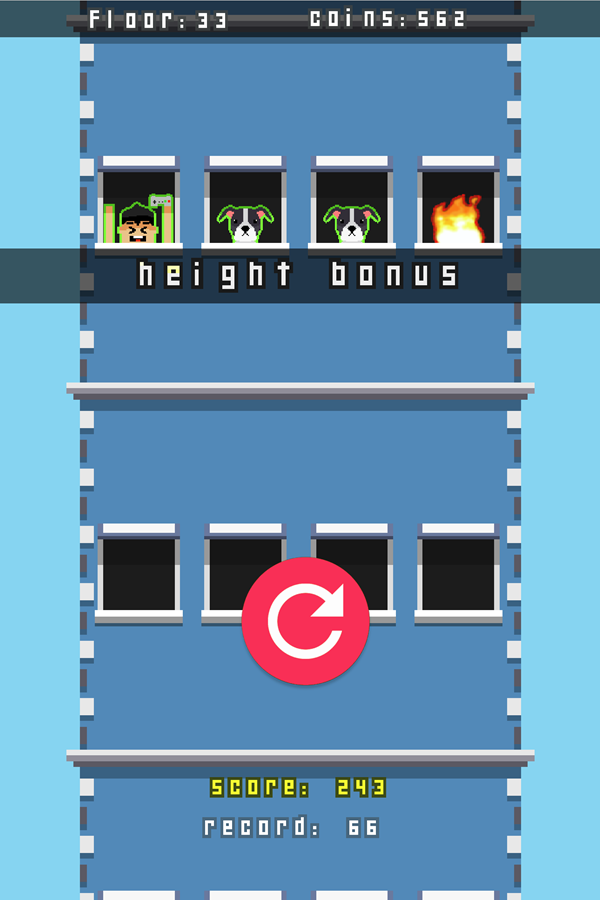 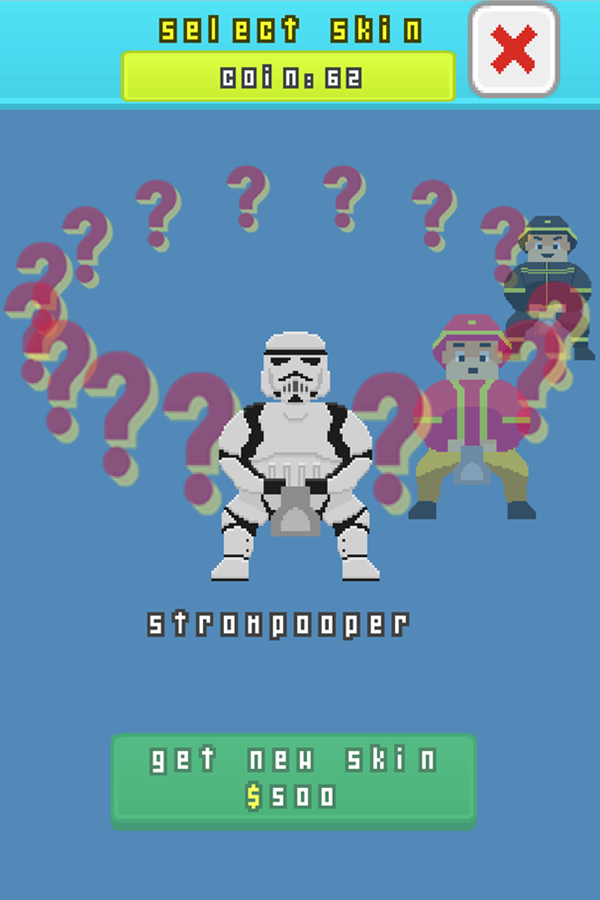 This game was published in these categories: Flying, Water. You can visit any of them to select other fun games to play.