Play Dual With Death as a stand alone web app.

Dual With Death: One or Two Player Shooting Game

This is a dual to the death shooting game where players move up and down shooting at each other. A player can choose to fight against the computer or another player using the same keyboard.

Children and adults can play this player vs player online shooting game by clicking in the window below.

Select one or two players then shoot your opponent faster than they can shoot you.

Like This Game? Review this Online Player vs Player Dueling Game 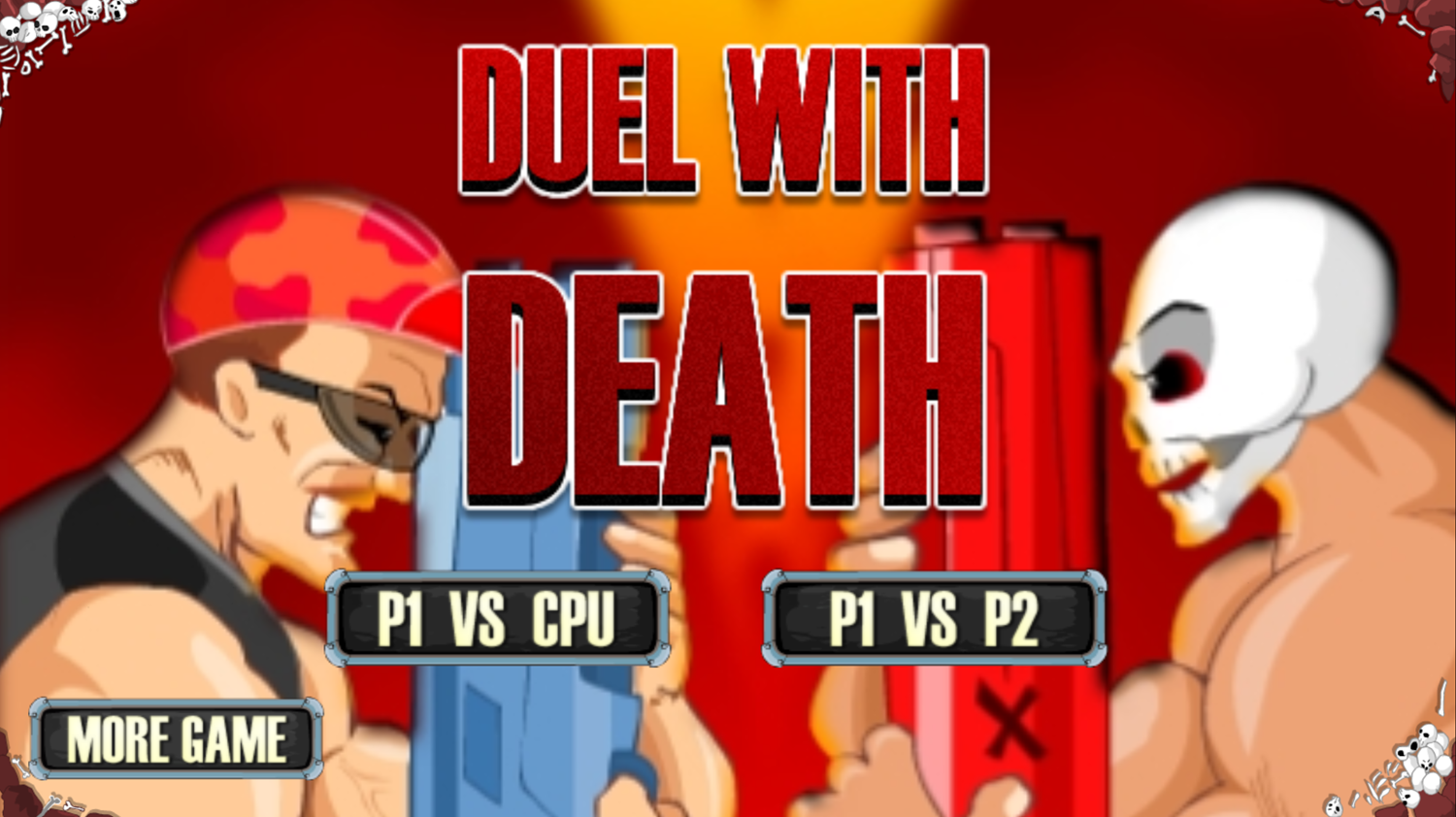 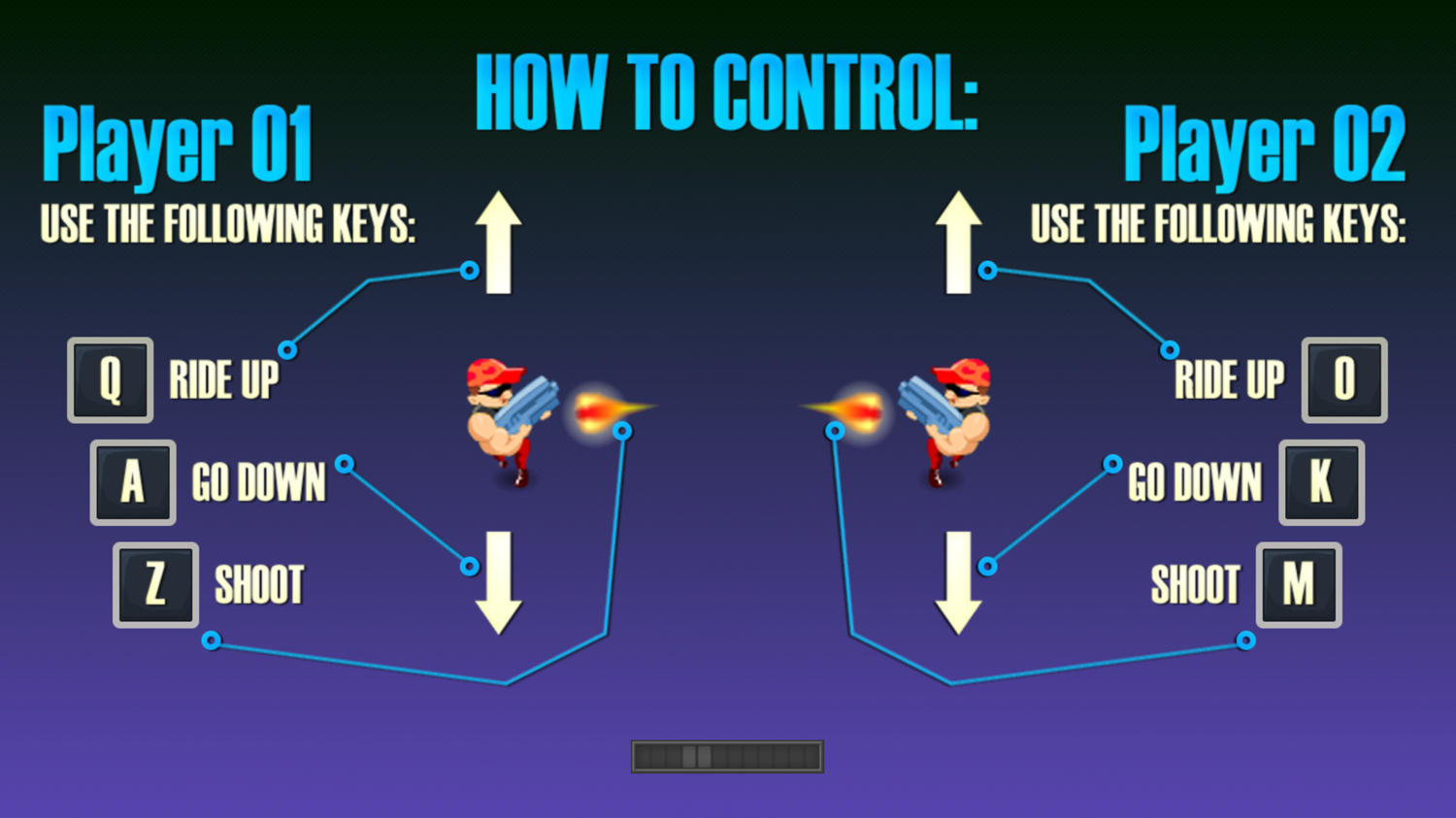 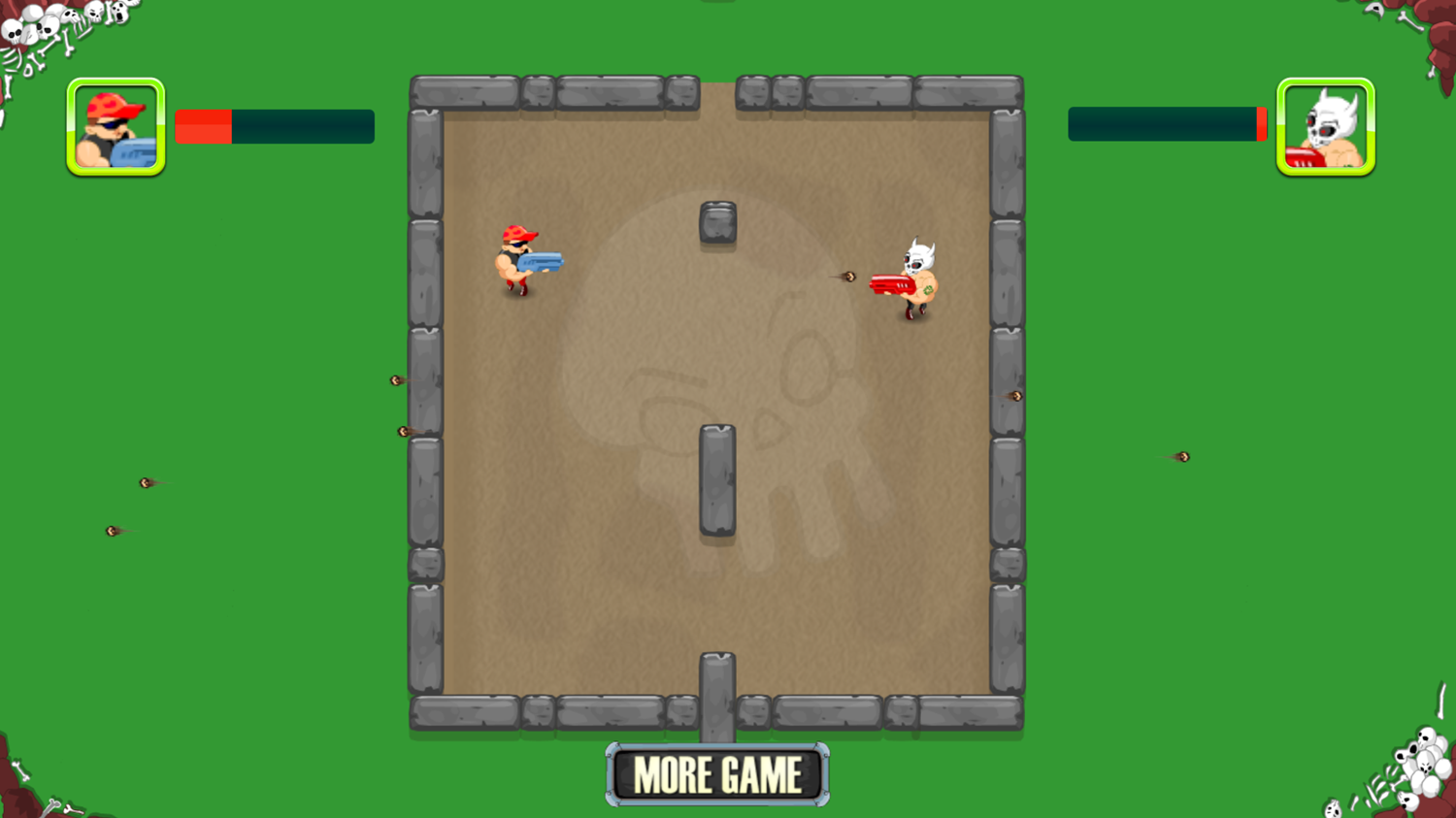 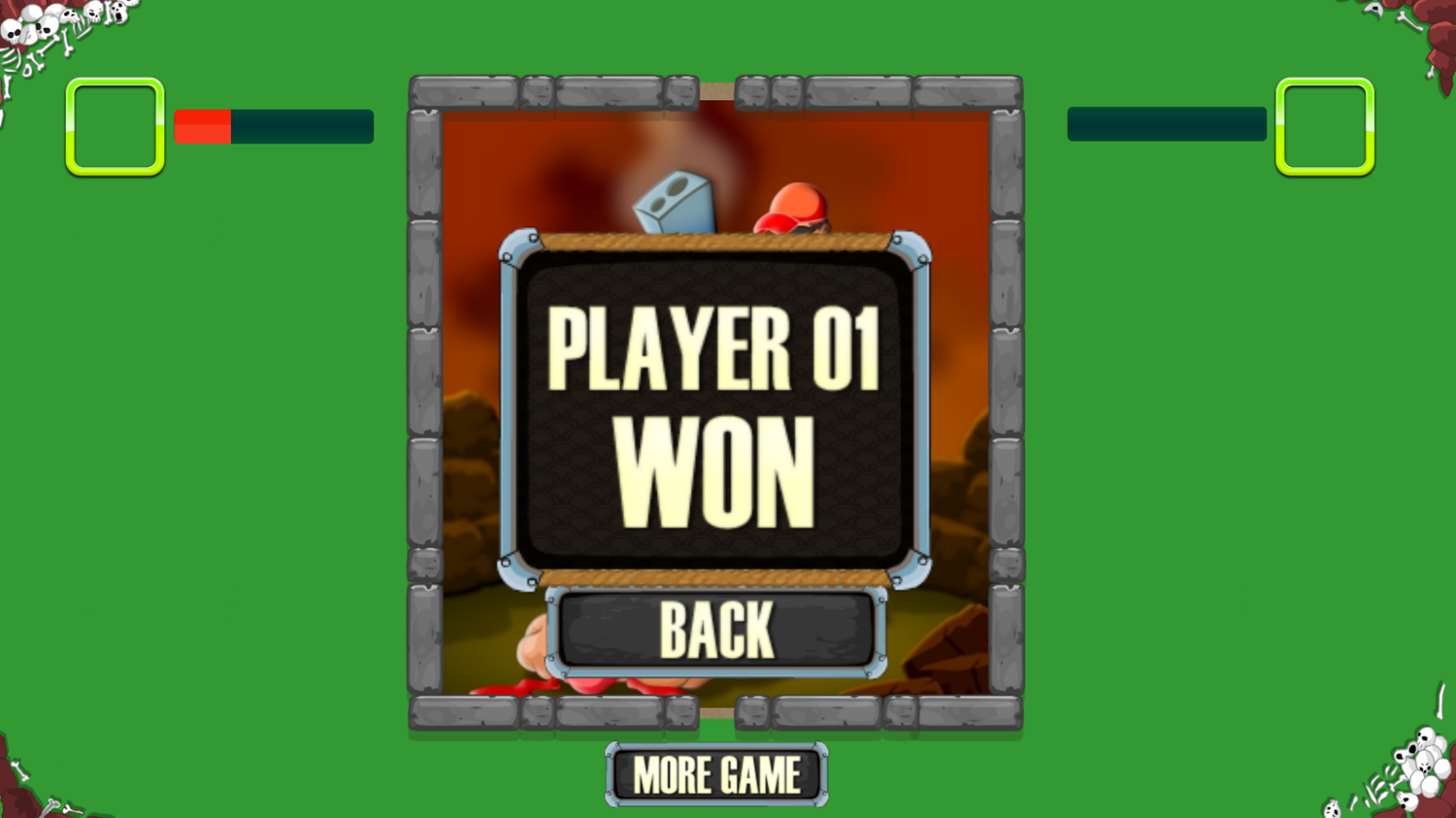 An Ode to the Great Ones

The soundtrack to this game is a beautiful reminder of one of the most epic dueling matches in the history of mankind.

One comment on "Dual With Death: One or Two Player Shooting Game"