Futoshiki is a logic puzzle game inspired by Sudoku. Like Sudoku, you must place the numbers in each cell on the grid so that it only appears once in every row or column. Instead of more numbers, Futoshiki uses inequality signs as hits.

Children and parents can play this number logic puzzle game by clicking in the window below.

Alternatively kids and adults can play this numerical grouping puzzle video game for free as a web application here.

Fill in the grid with numbers in such a way that no number repeats in any row or column. Use the numbers and inequality signs to guess the location the other numbers. 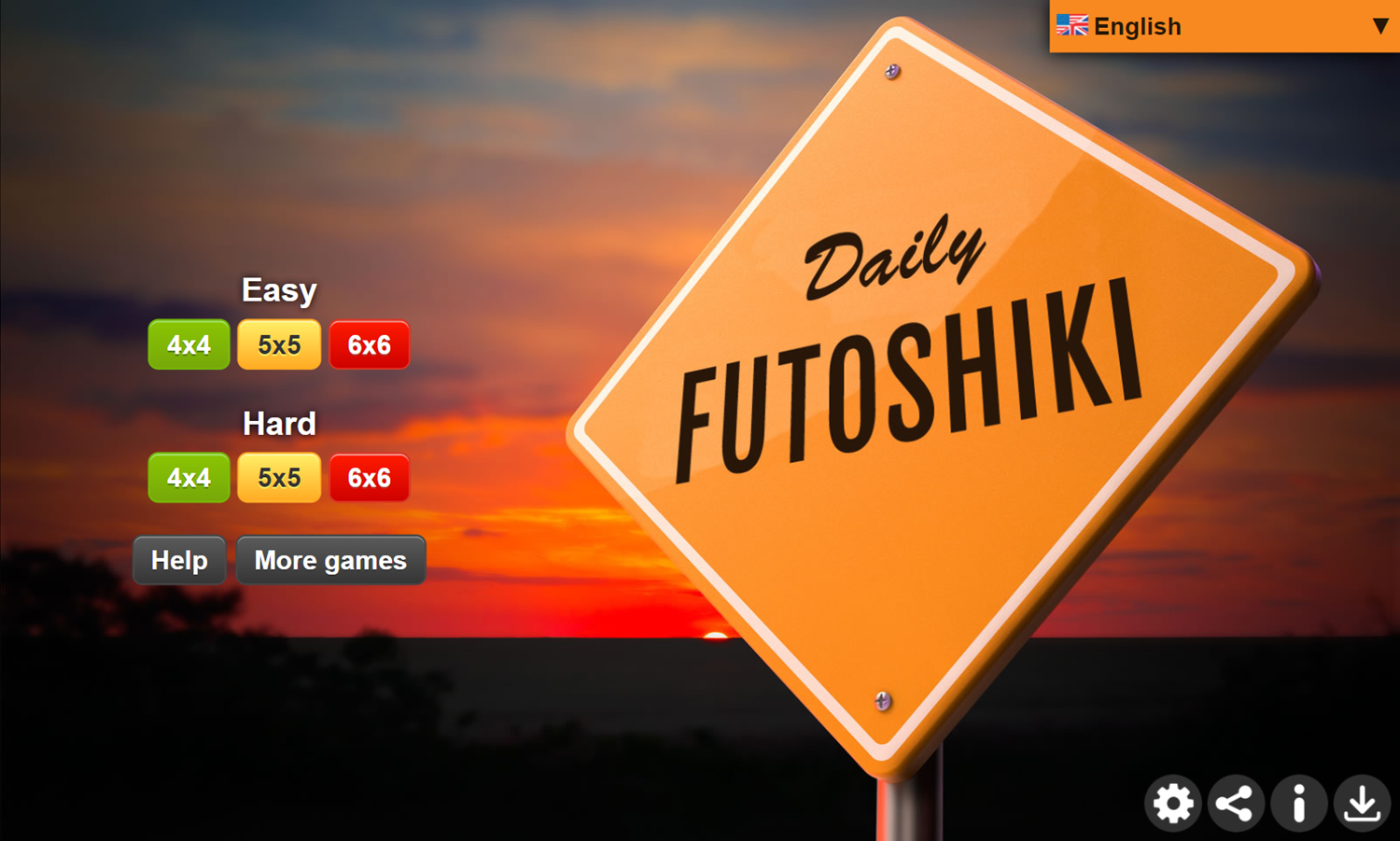 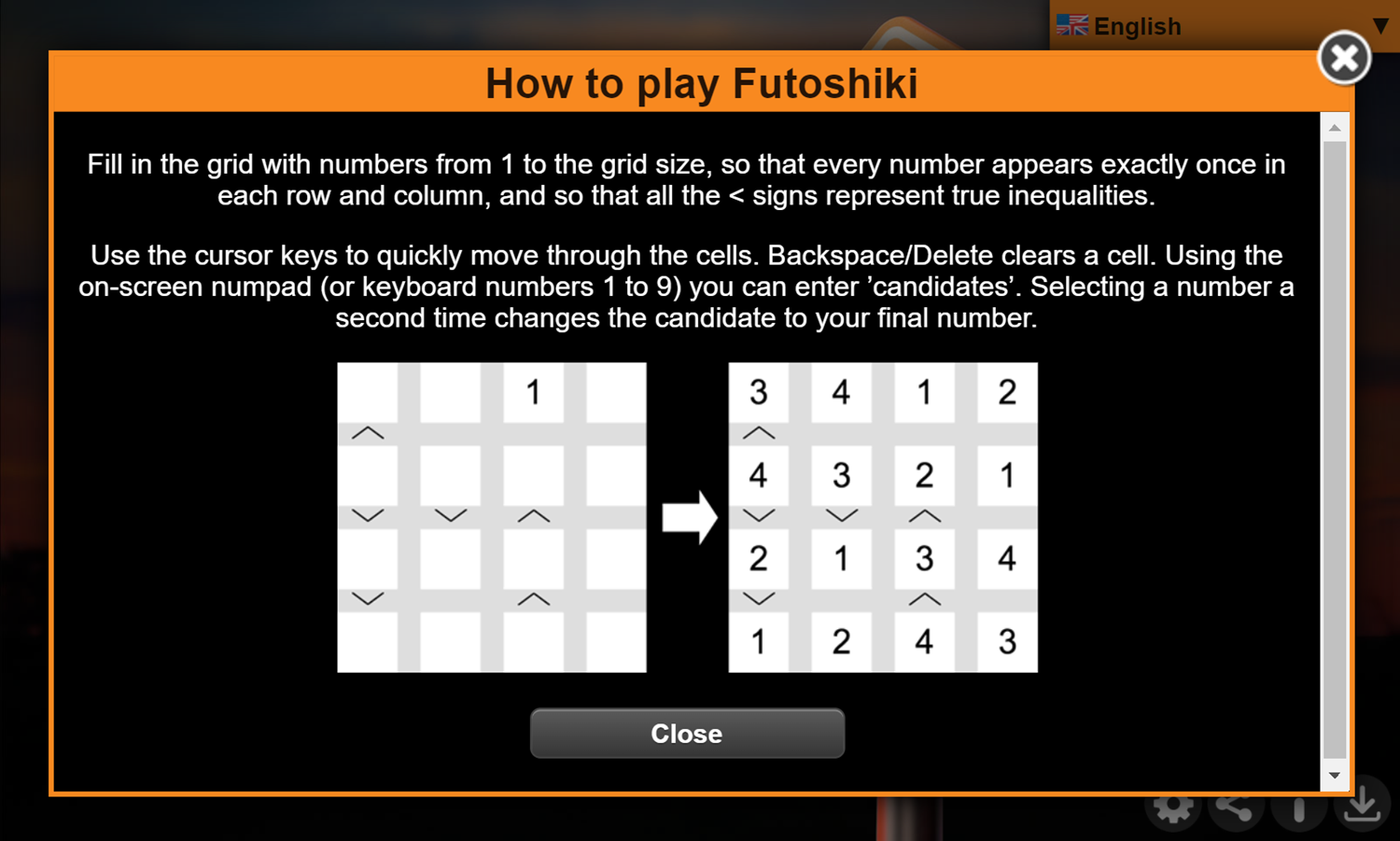 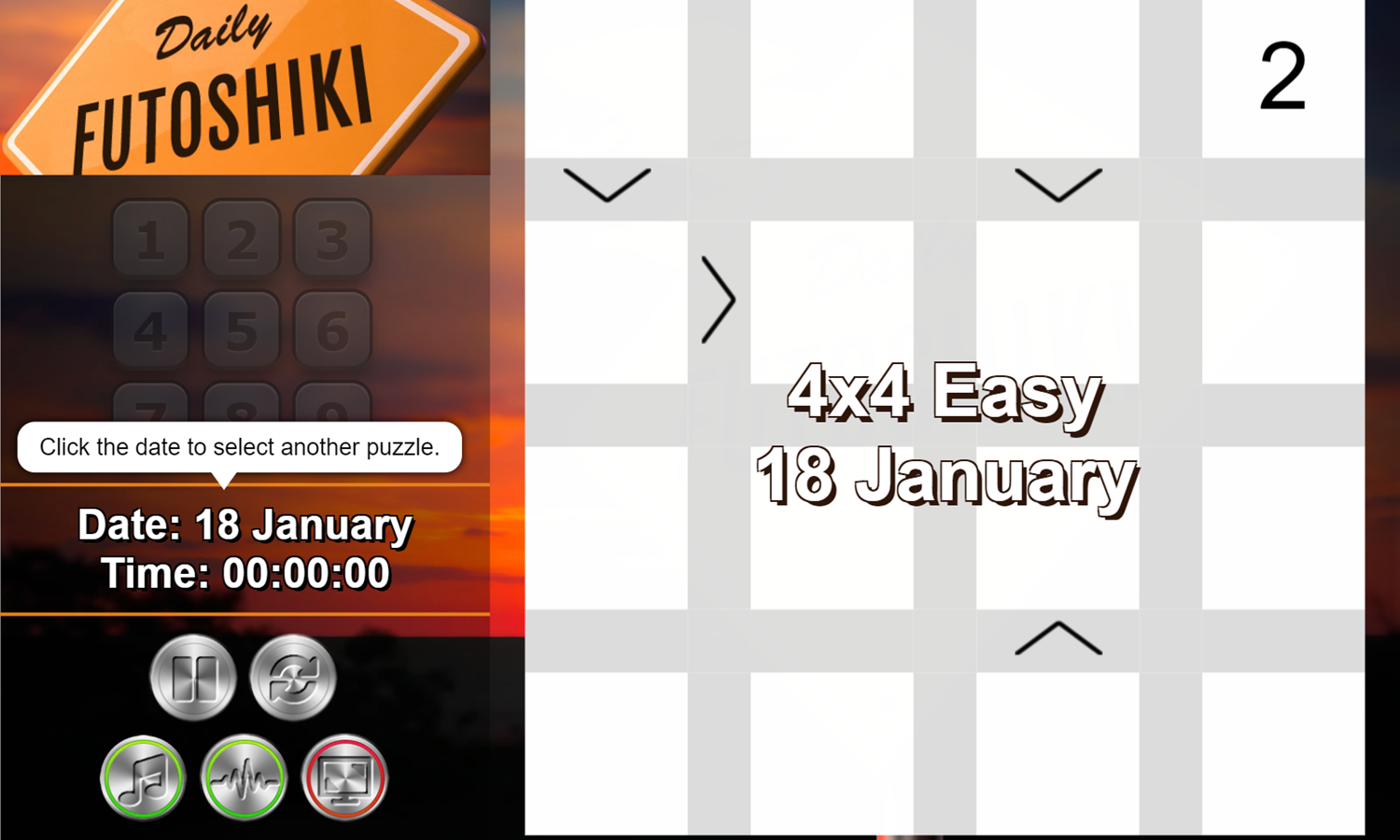 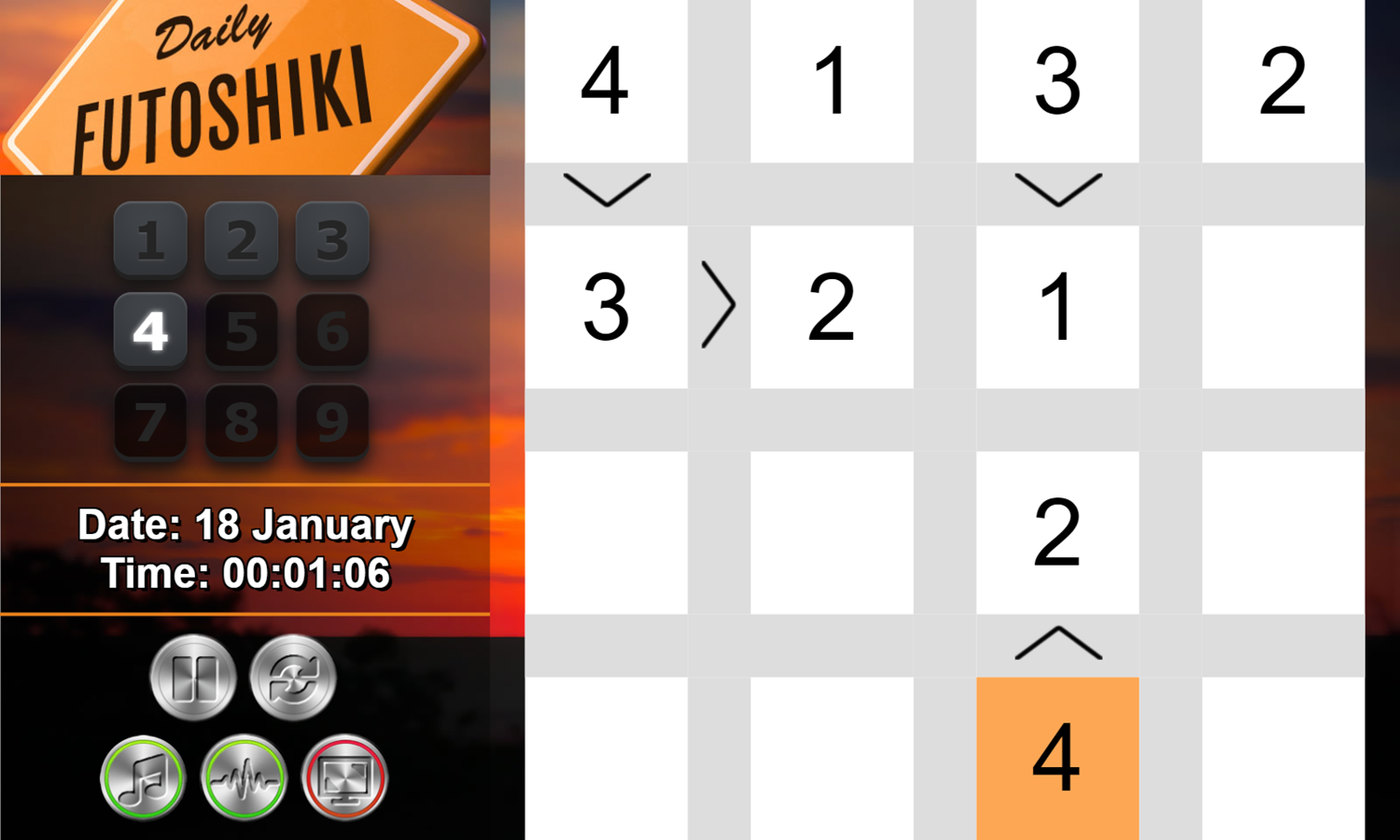 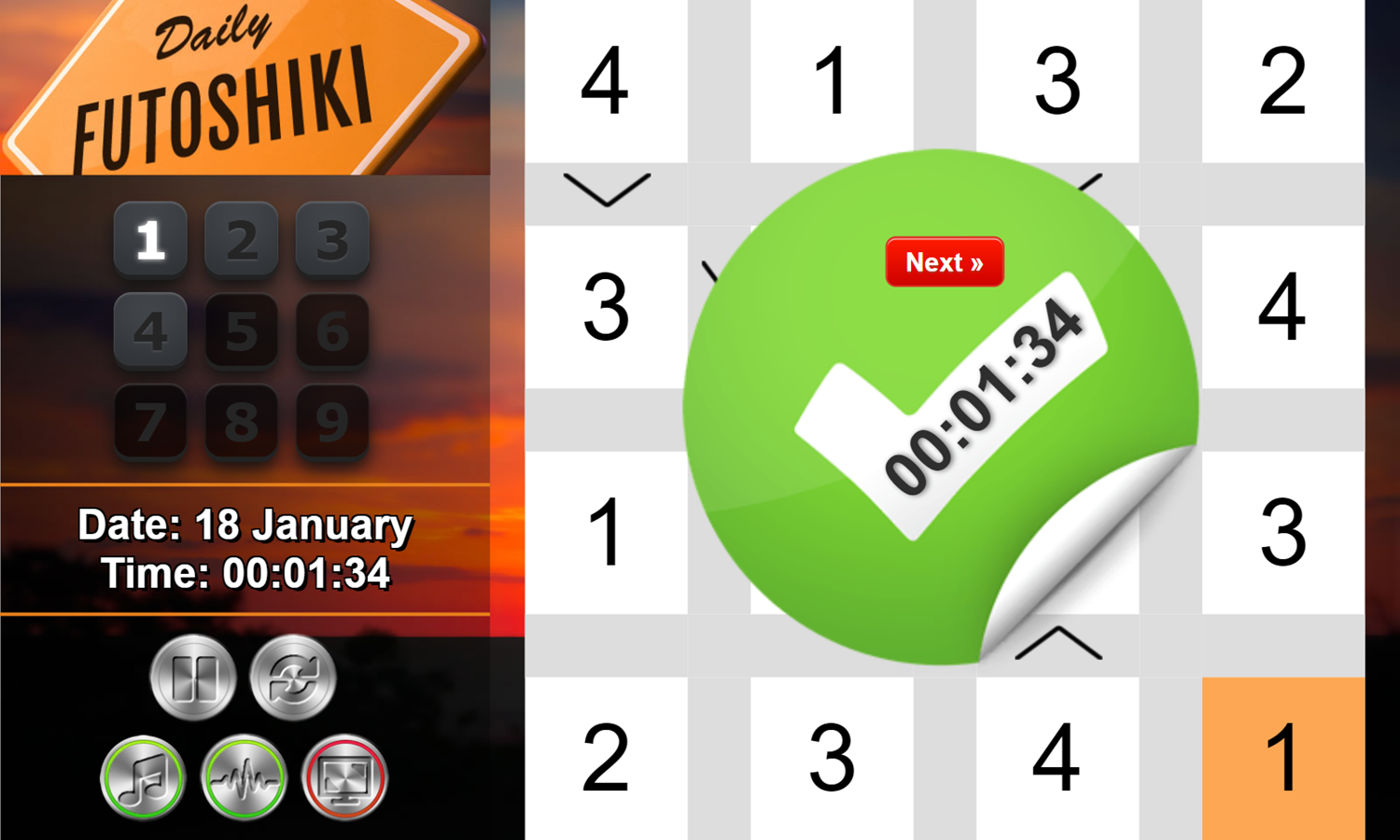 This game was published in these categories: Logic, Numbers. You can visit any of them to select other fun games to play.