This is a simple card game where you must be the first to discard all your cards.

Children and parents can play this single player card shedding game by clicking in the window below.

Alternatively kids and adults can play this card shedding video game vs the computer for free as a web application here.

Be the first player to clear all the cards in their suit. 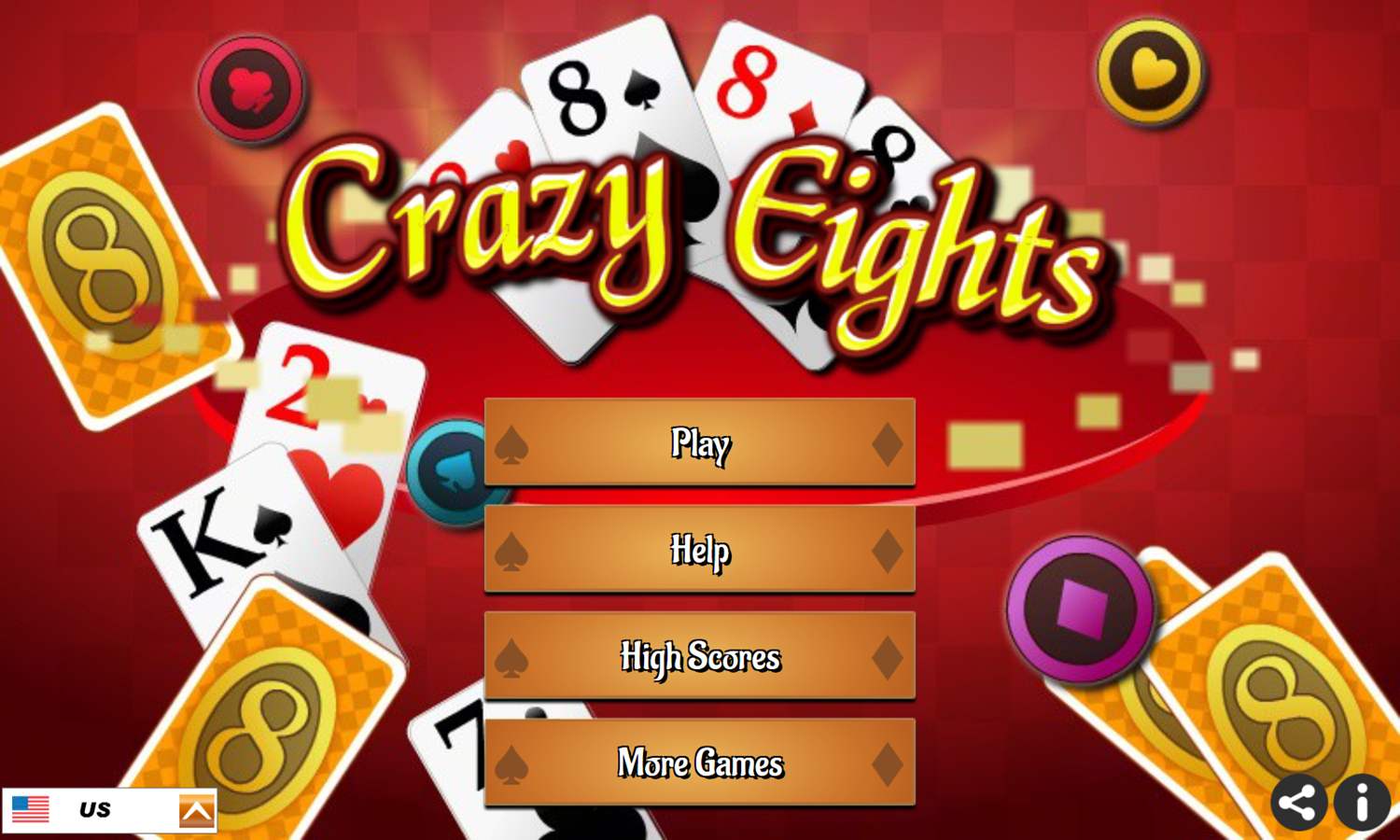 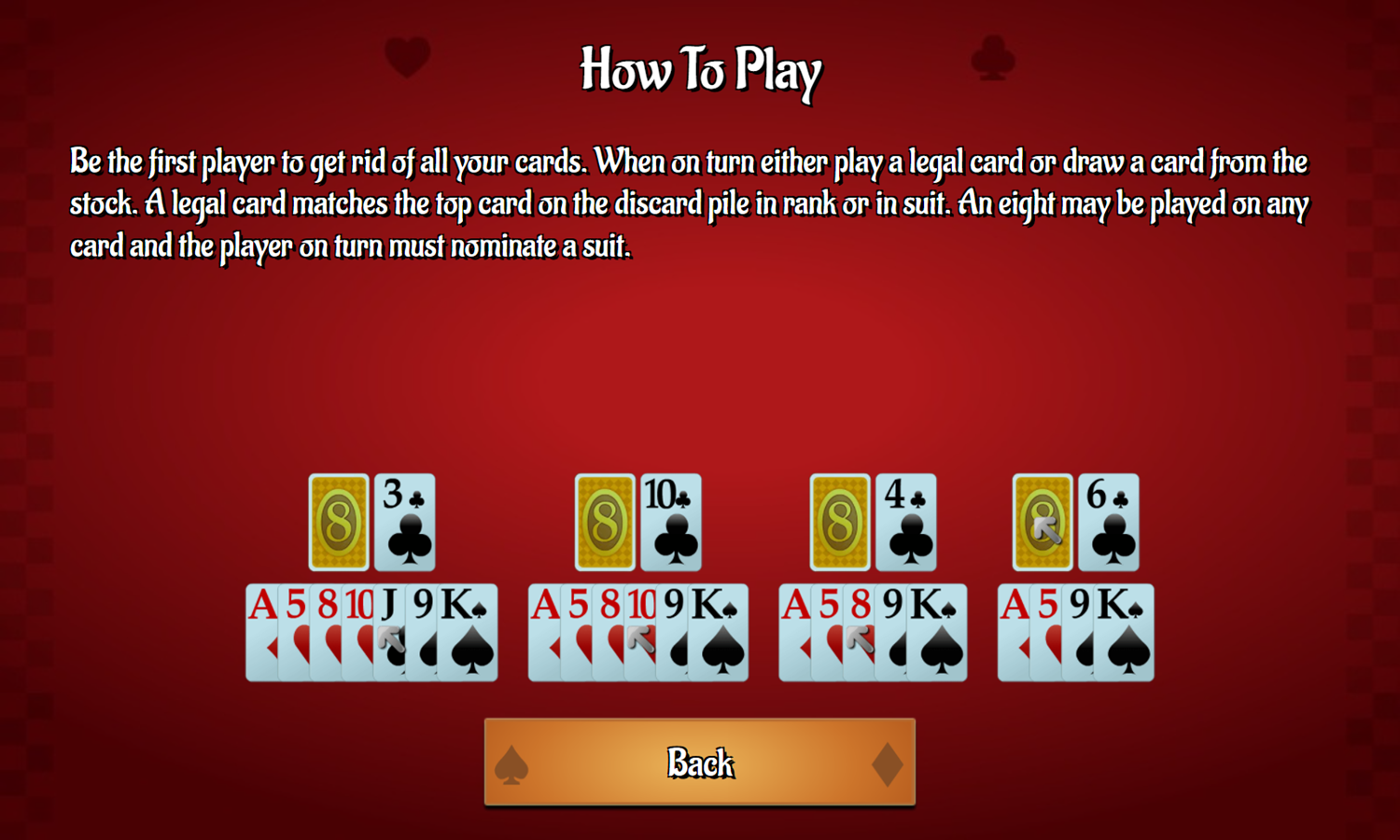 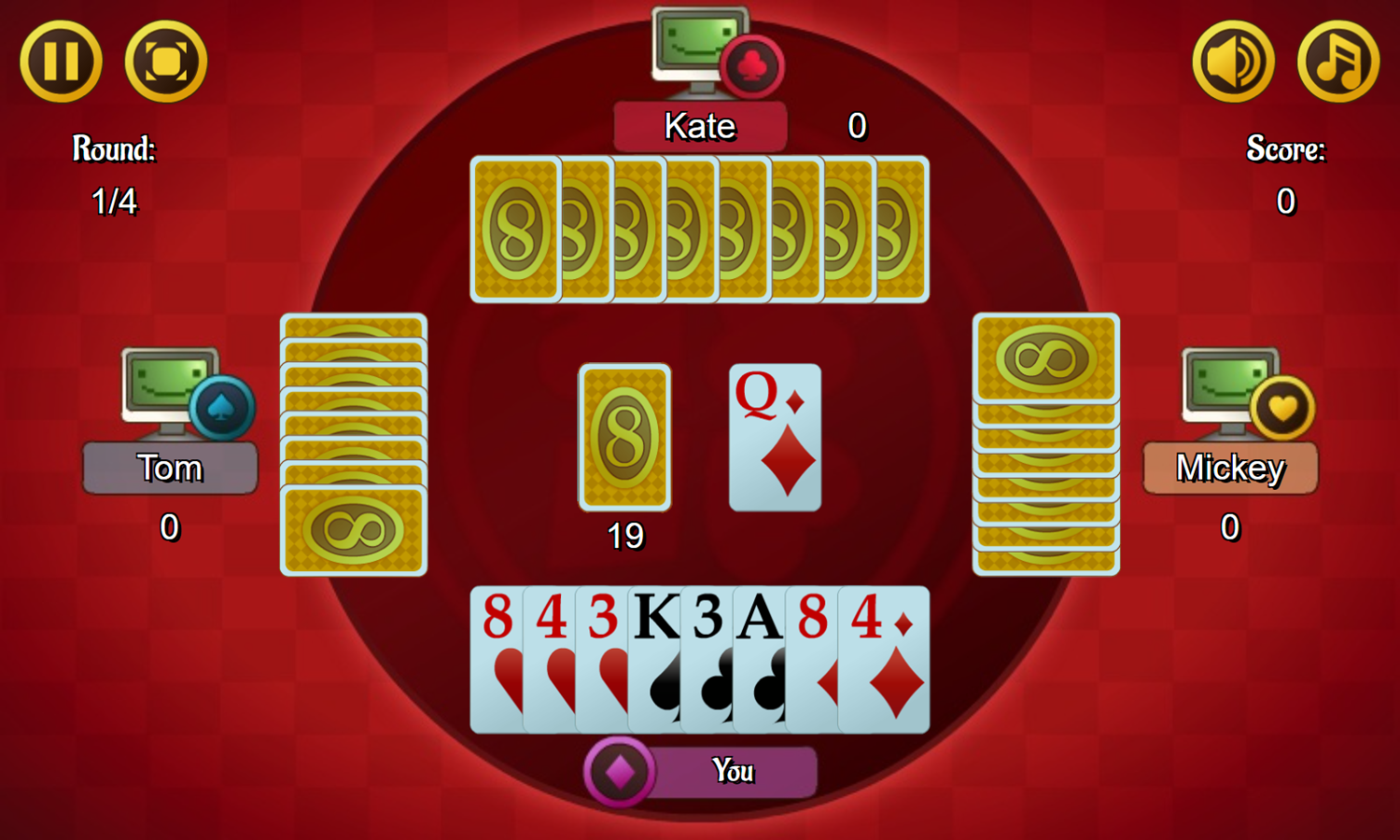 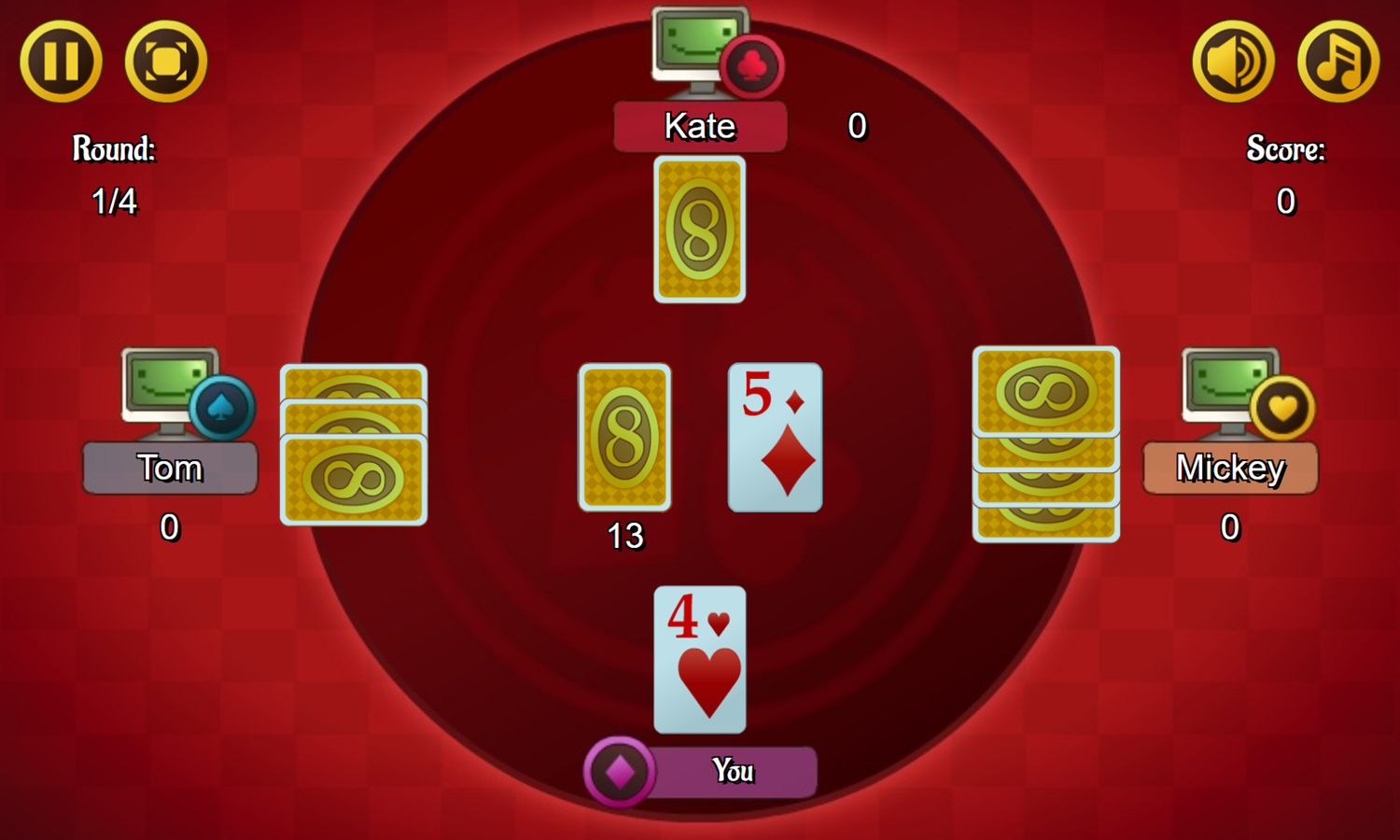 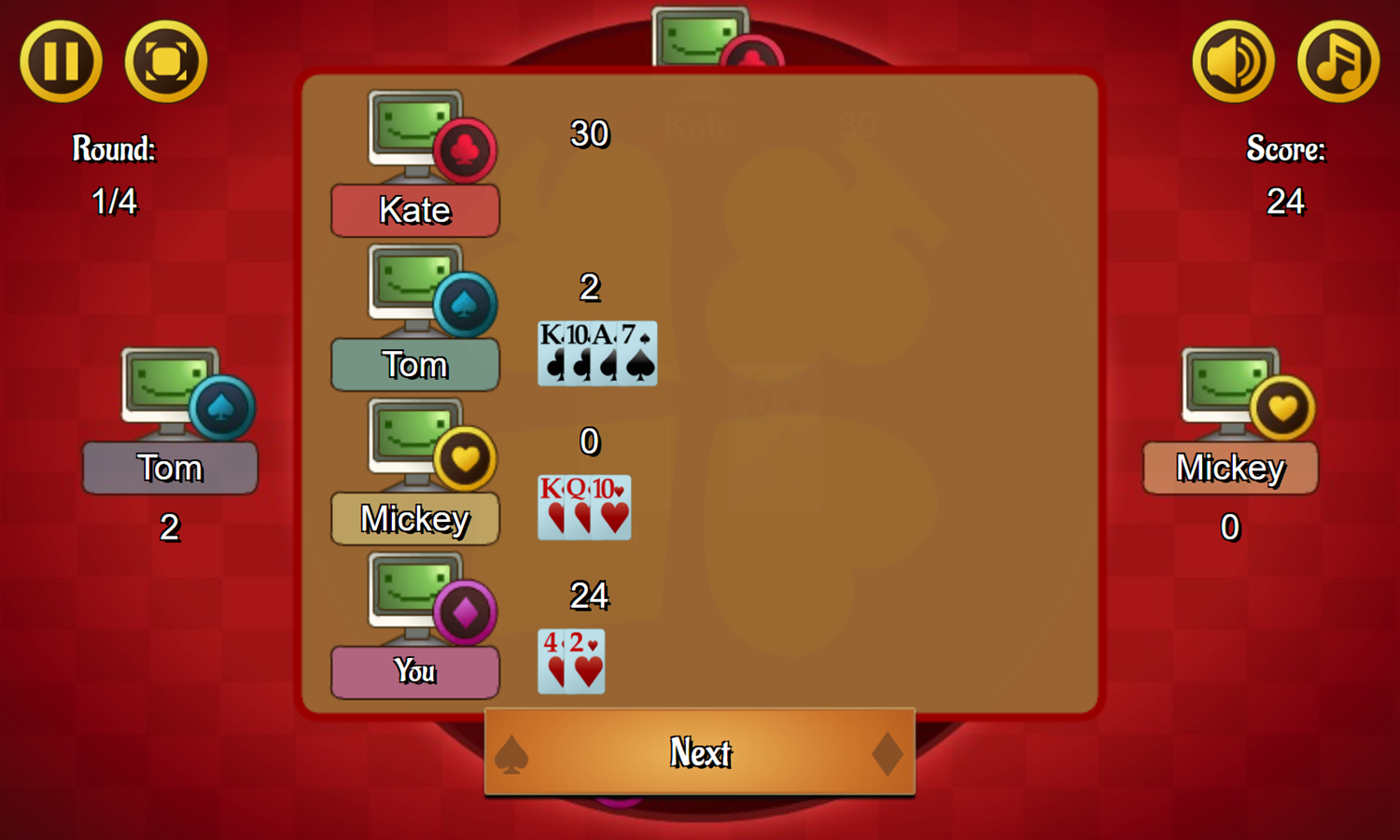 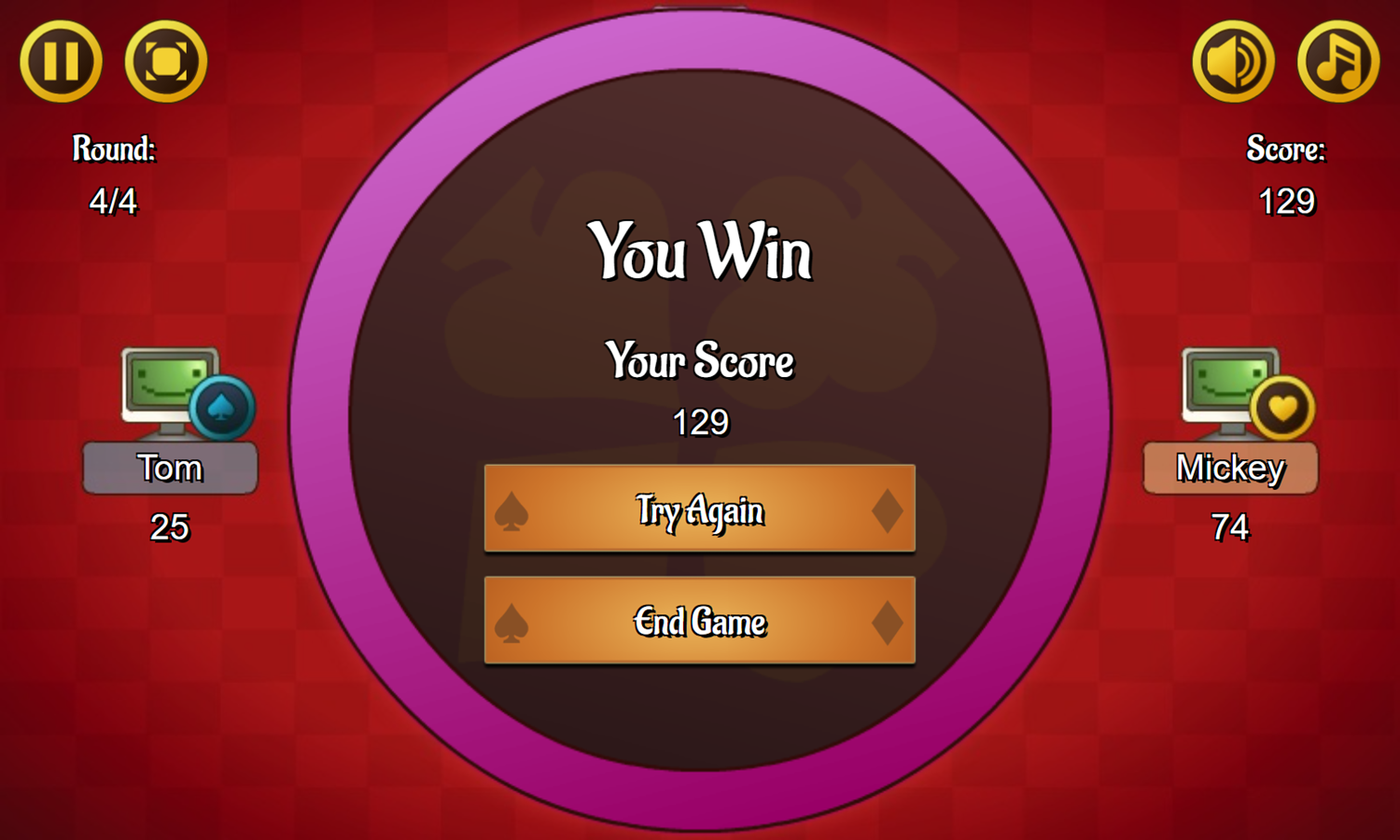