Play Craig Of The Creek Capture The Flag as a stand alone web app.

Craig of the Creek Capture the Flag

This is a team-based base defense game where you take control of Craig and crew from the Cartoon Network series Craig of the Creek. Recruit teammates from the kids of the creek and challenge opposing teams to a game of capture the flag. Retrieve more flags than your opponents before the timer runs out or be the first to capture 3 flags.

Play Craig of the Creek Capture the Flag Game Online

Children and parents can play this base defense puzzle game by clicking in the window below.

Alternatively kids and adults can play this flag capturing video game for free as a web application here.

Take the flag from the opponent’s side while keeping them from taking yours. Have your team capture more flags than the opposing team to win.

Like This Game? Review This Craig of the Creek Base Defense Video Game for Young Girls & Boys 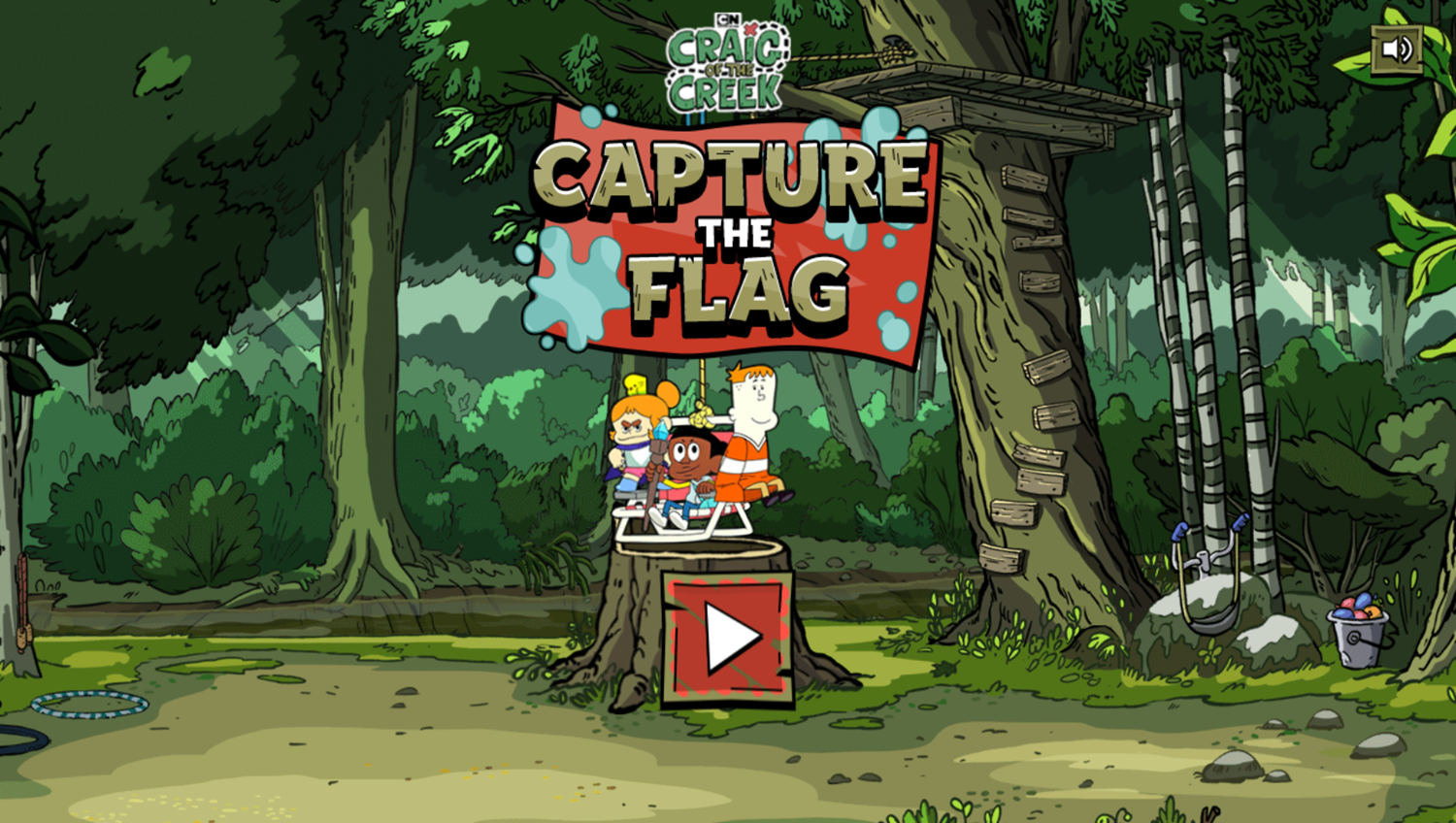 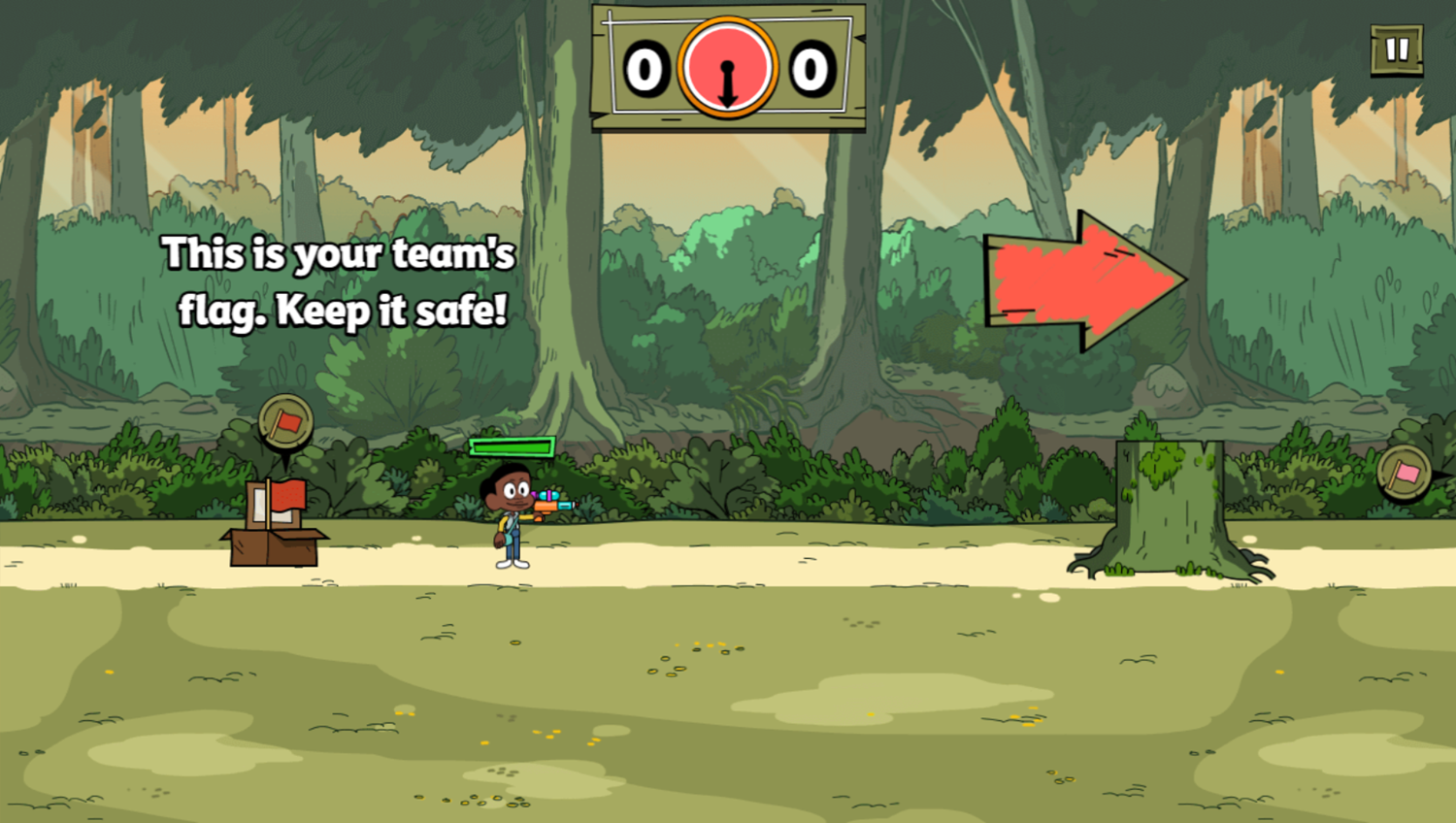 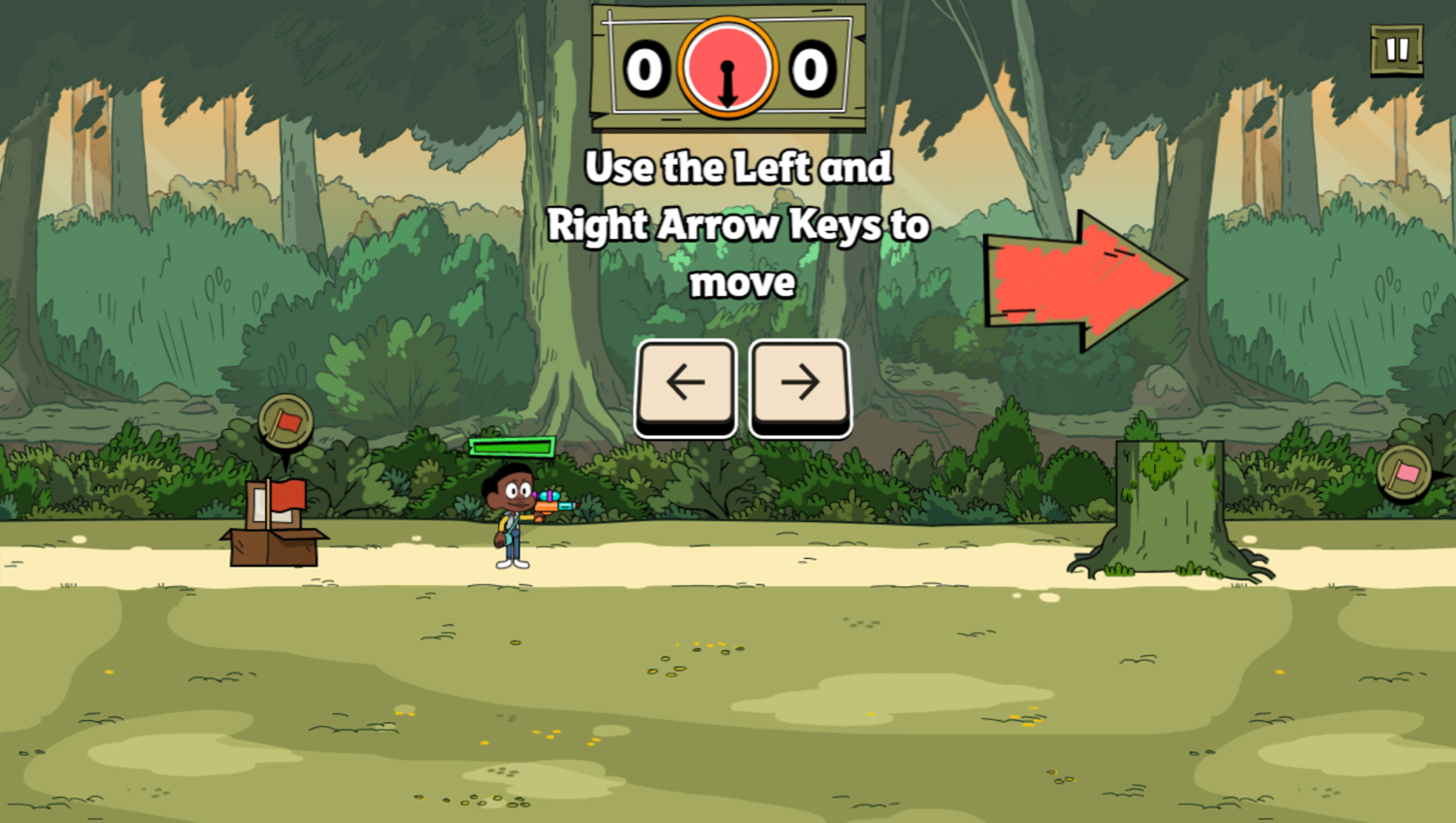 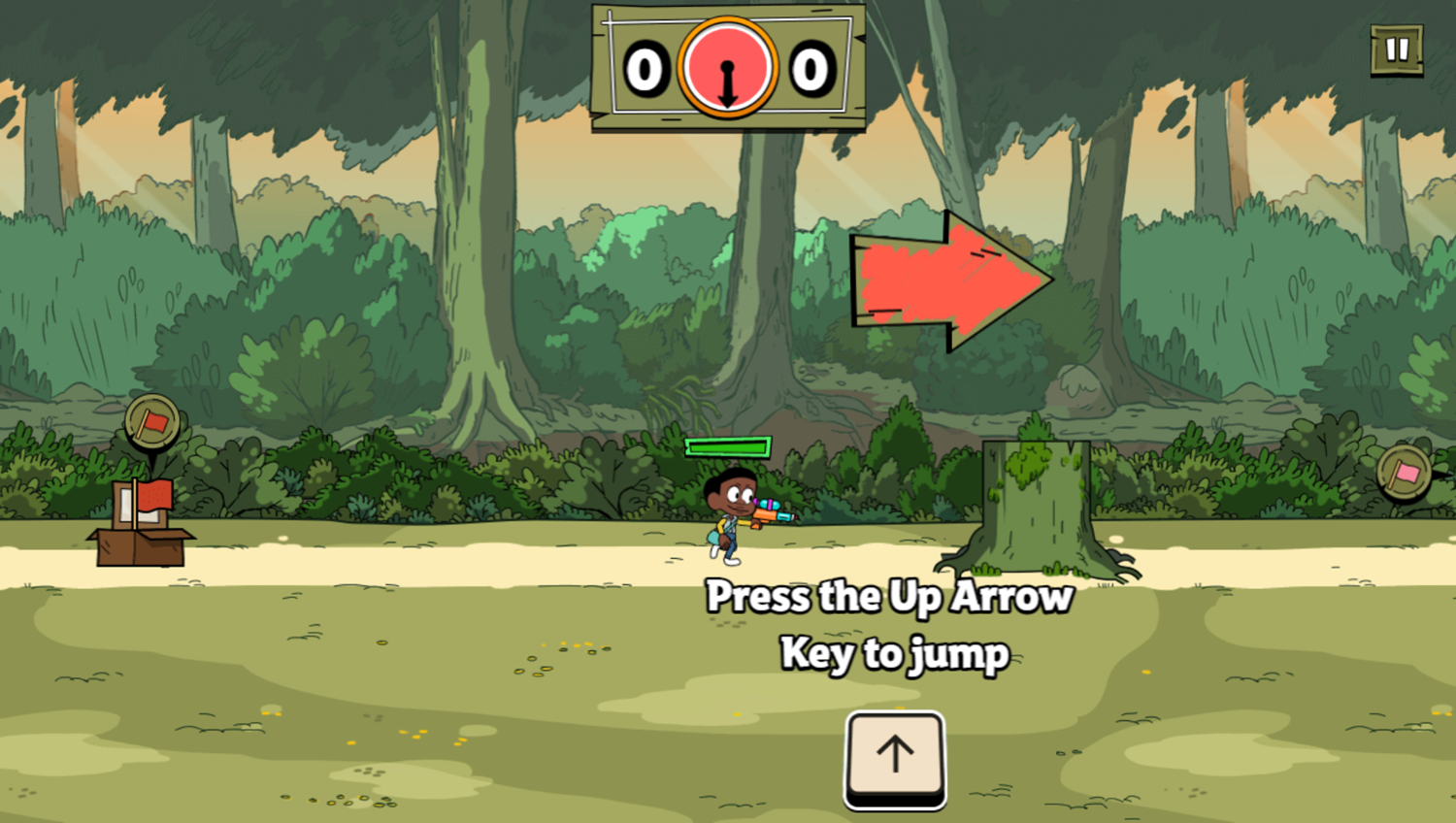 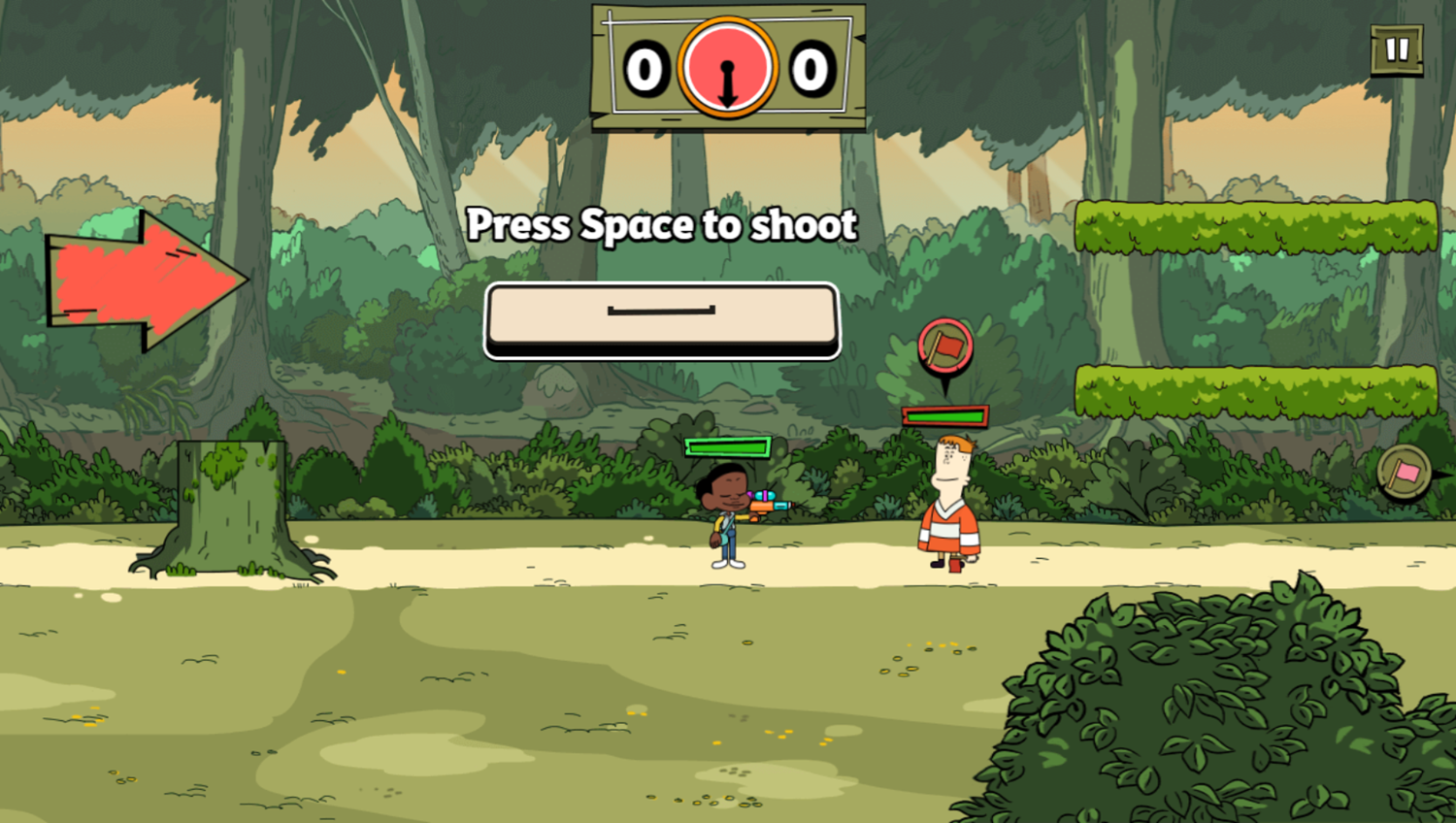 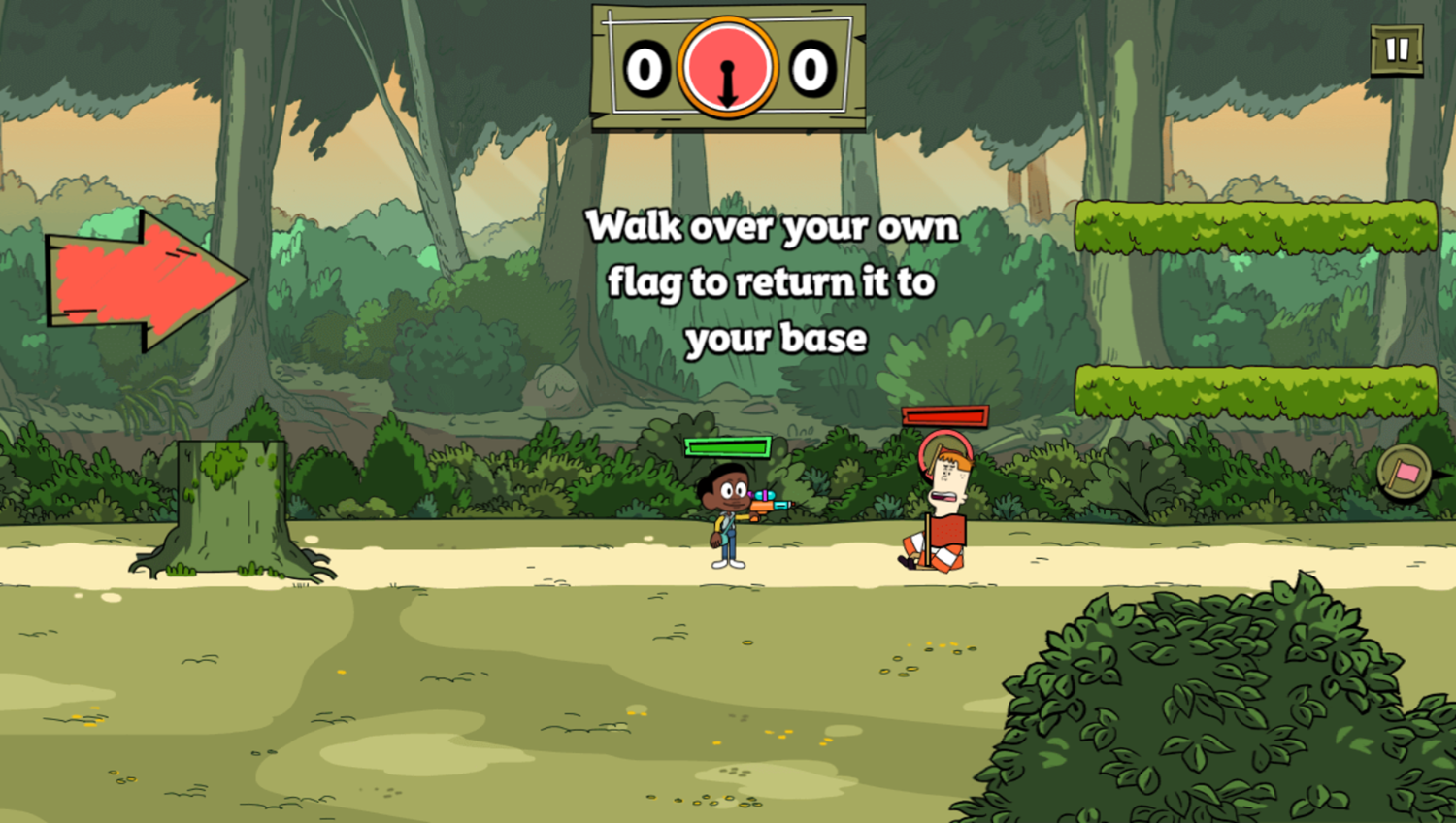 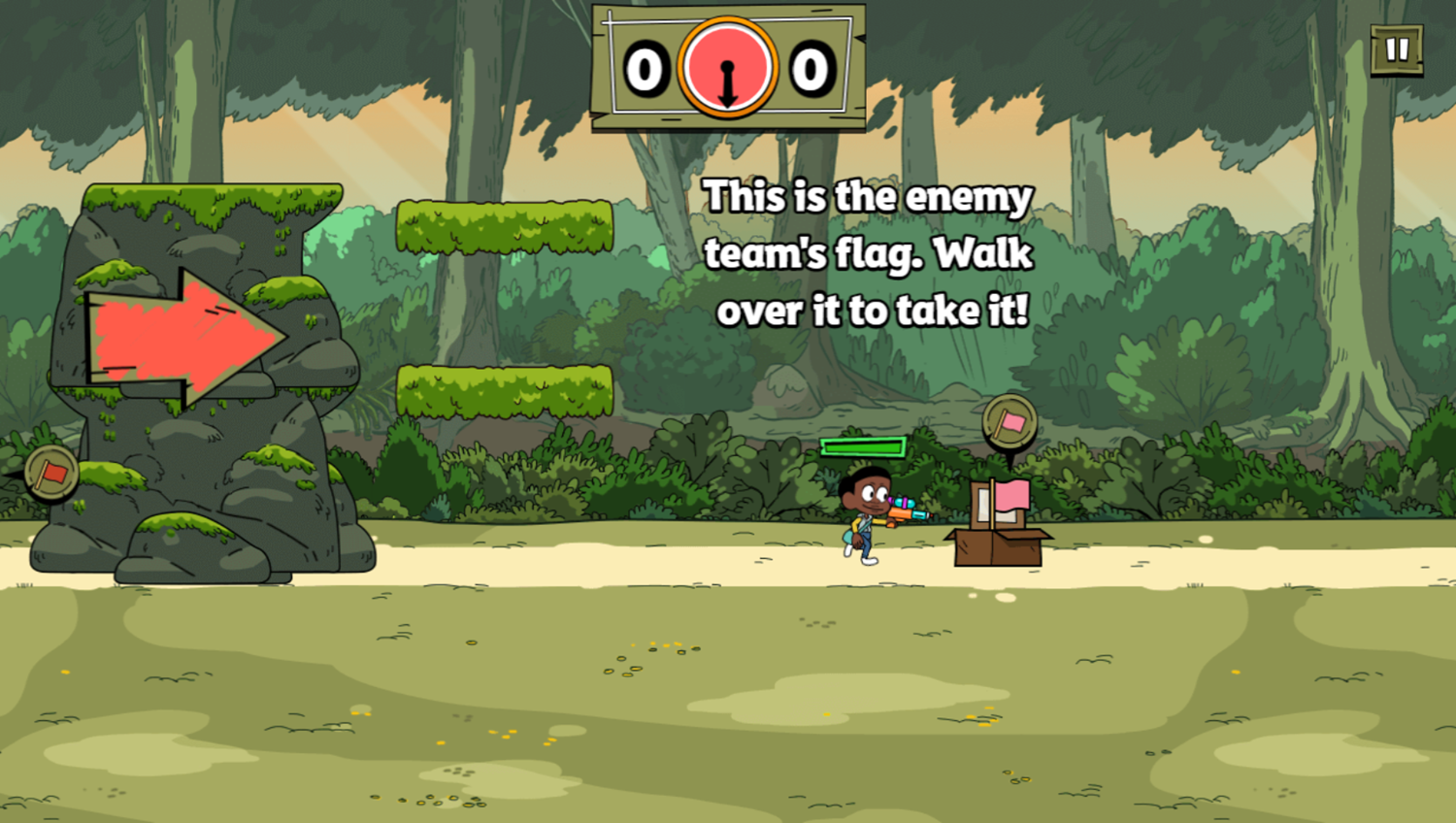 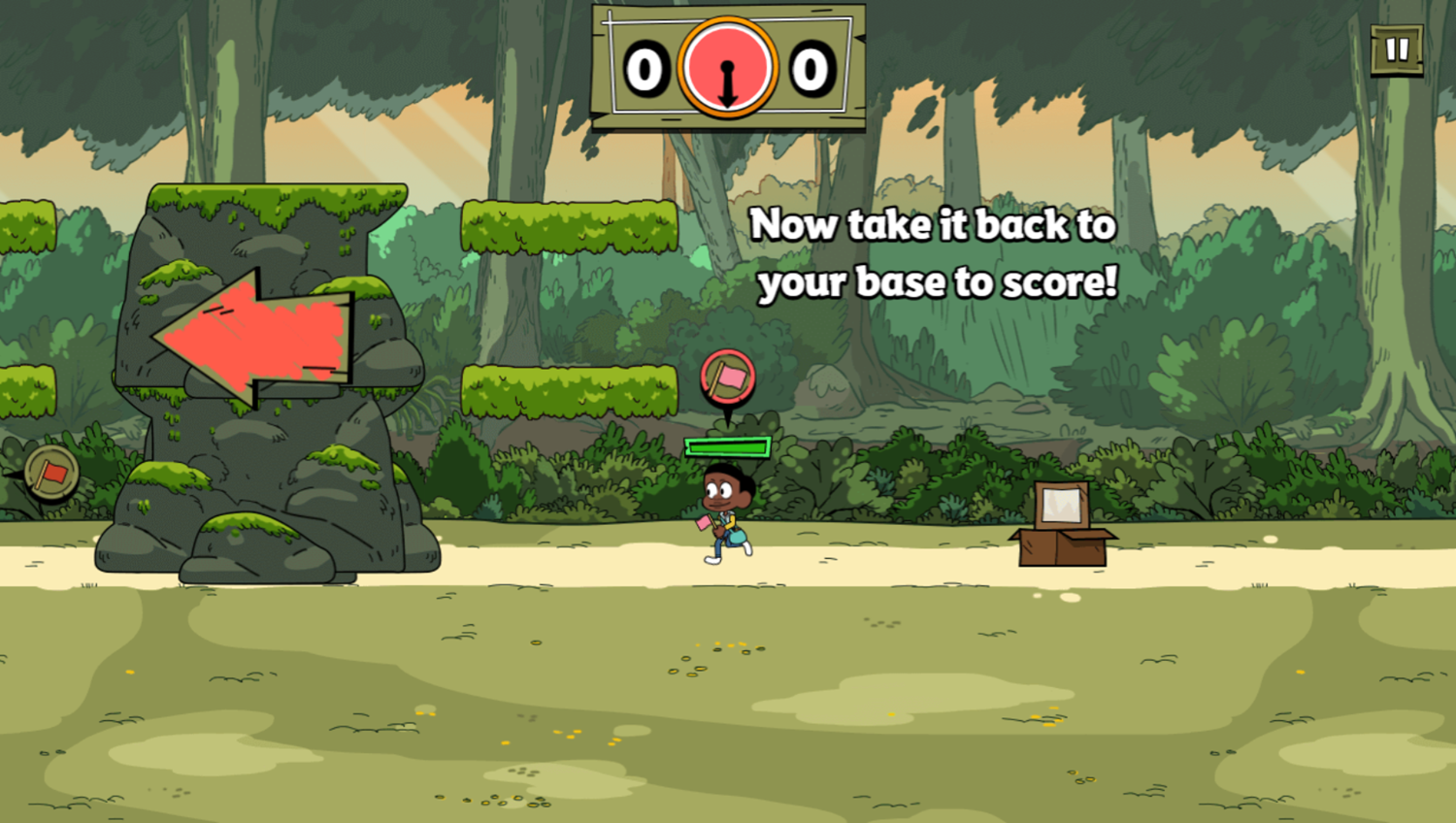 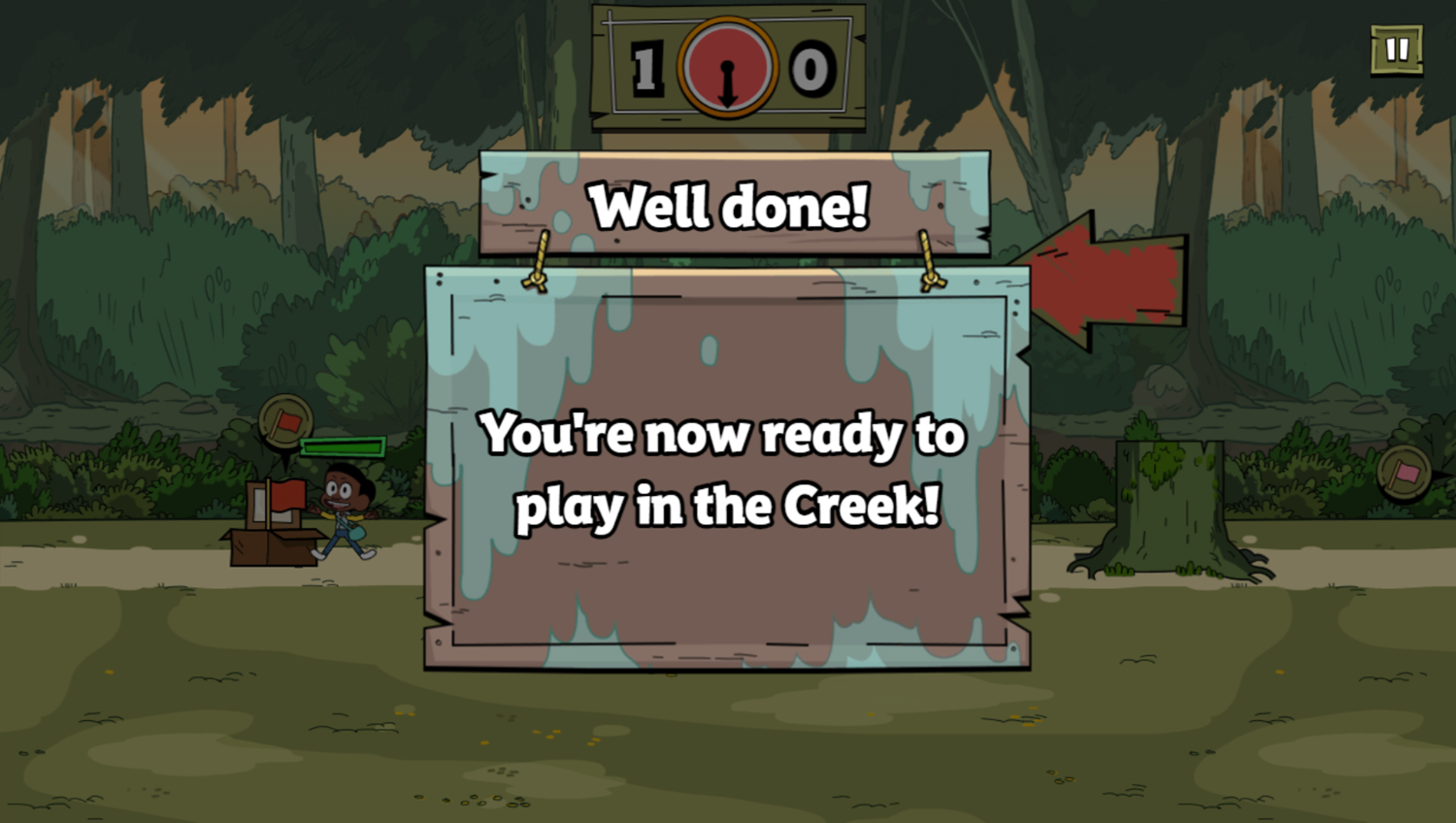 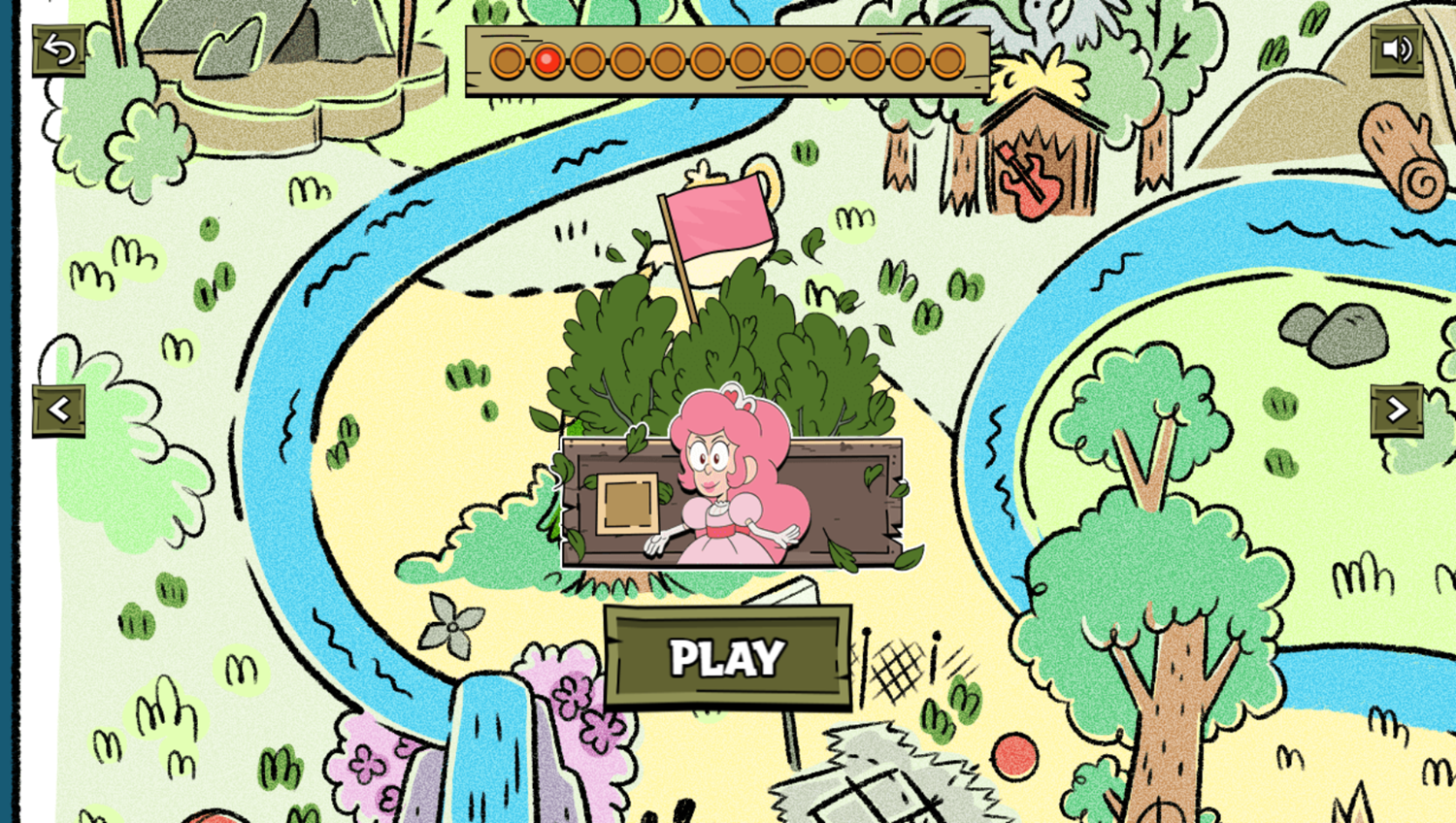 This game was published in these categories: Craig of the Creek. You can visit any of them to select other fun games to play.