The zoo is closed, but Clarence wants to explore the area nonetheless. Dodge the guards while sightseeing lest they throw you out. The thing is, how do you give them the slip? See how far you can make it & if you can beat all 25 stages.

Children and parents can play this evasion logic puzzle game by clicking in the window below.

Alternatively kids and adults can play this path strategy video game for free as a web application here.

As Clarence, reach the end of all 25 levels without alerting the keepers. 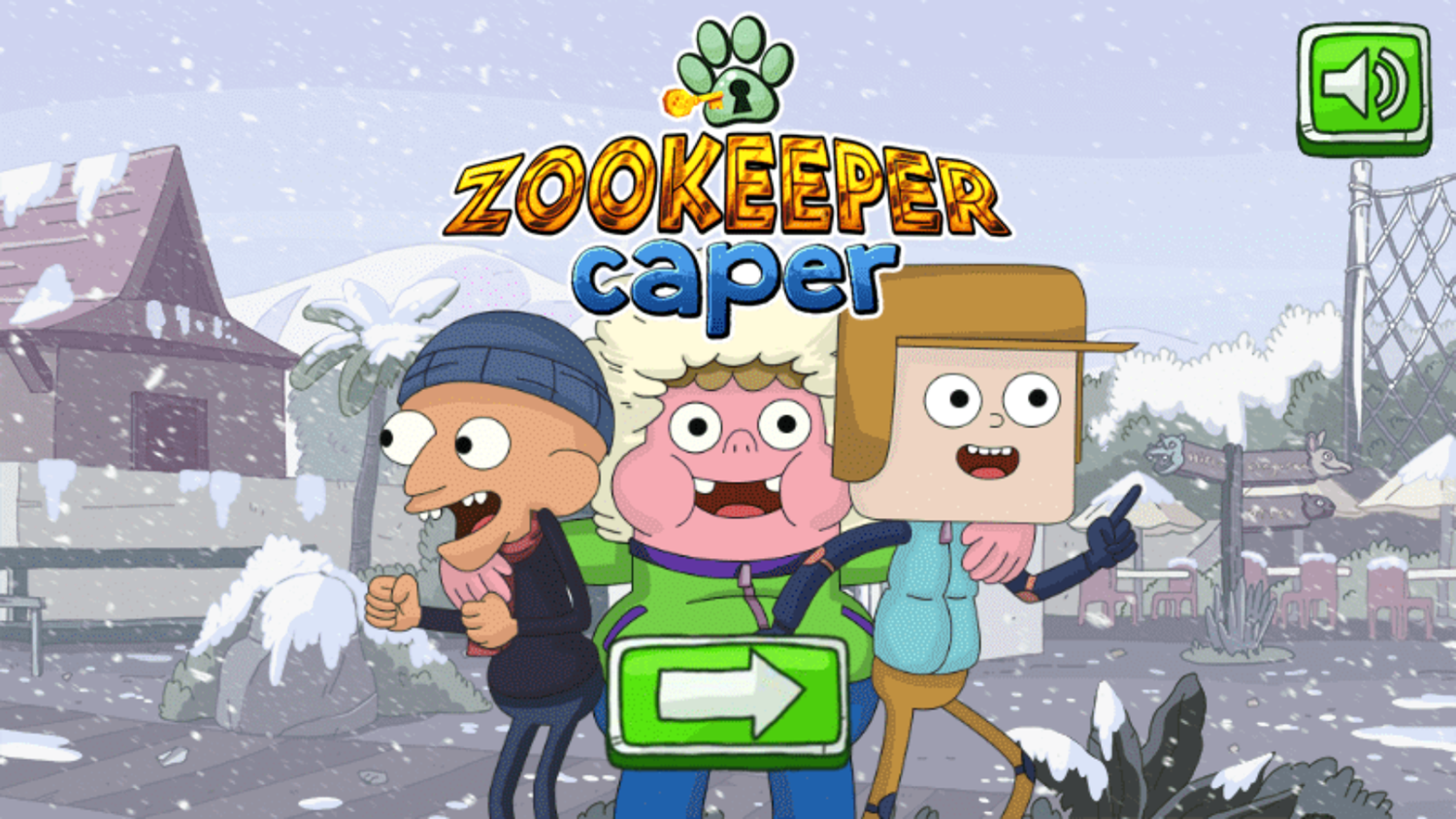 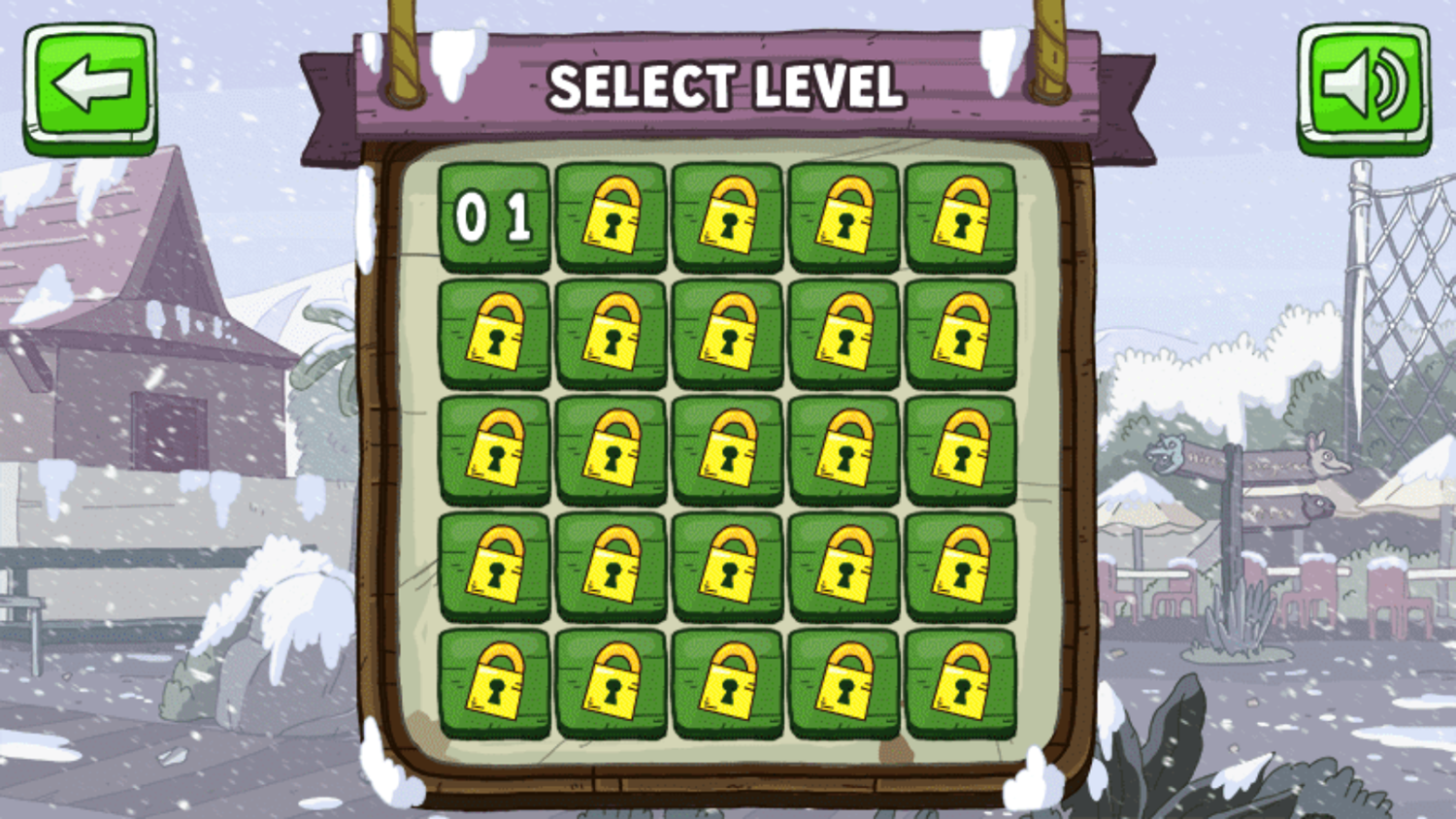 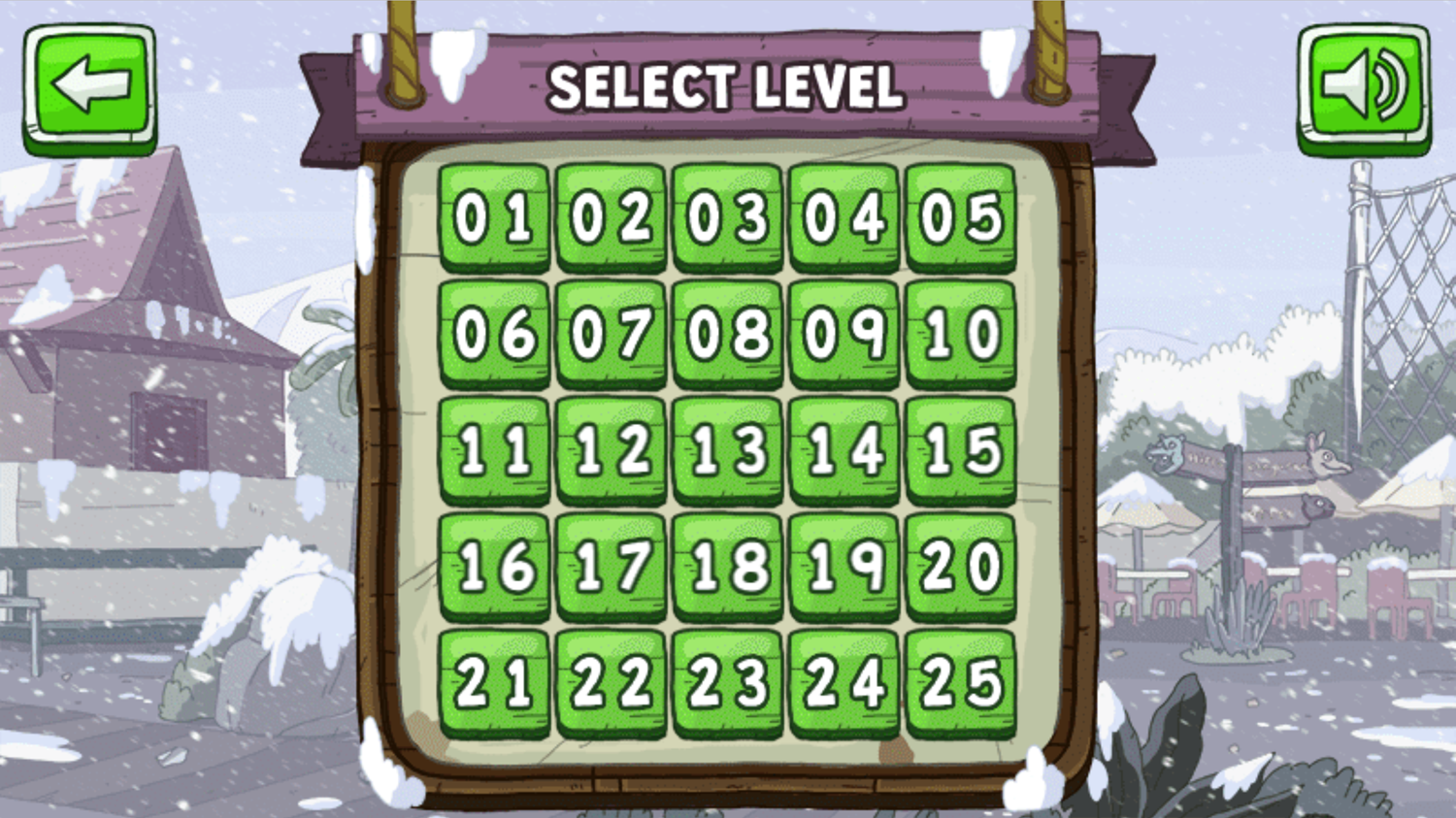 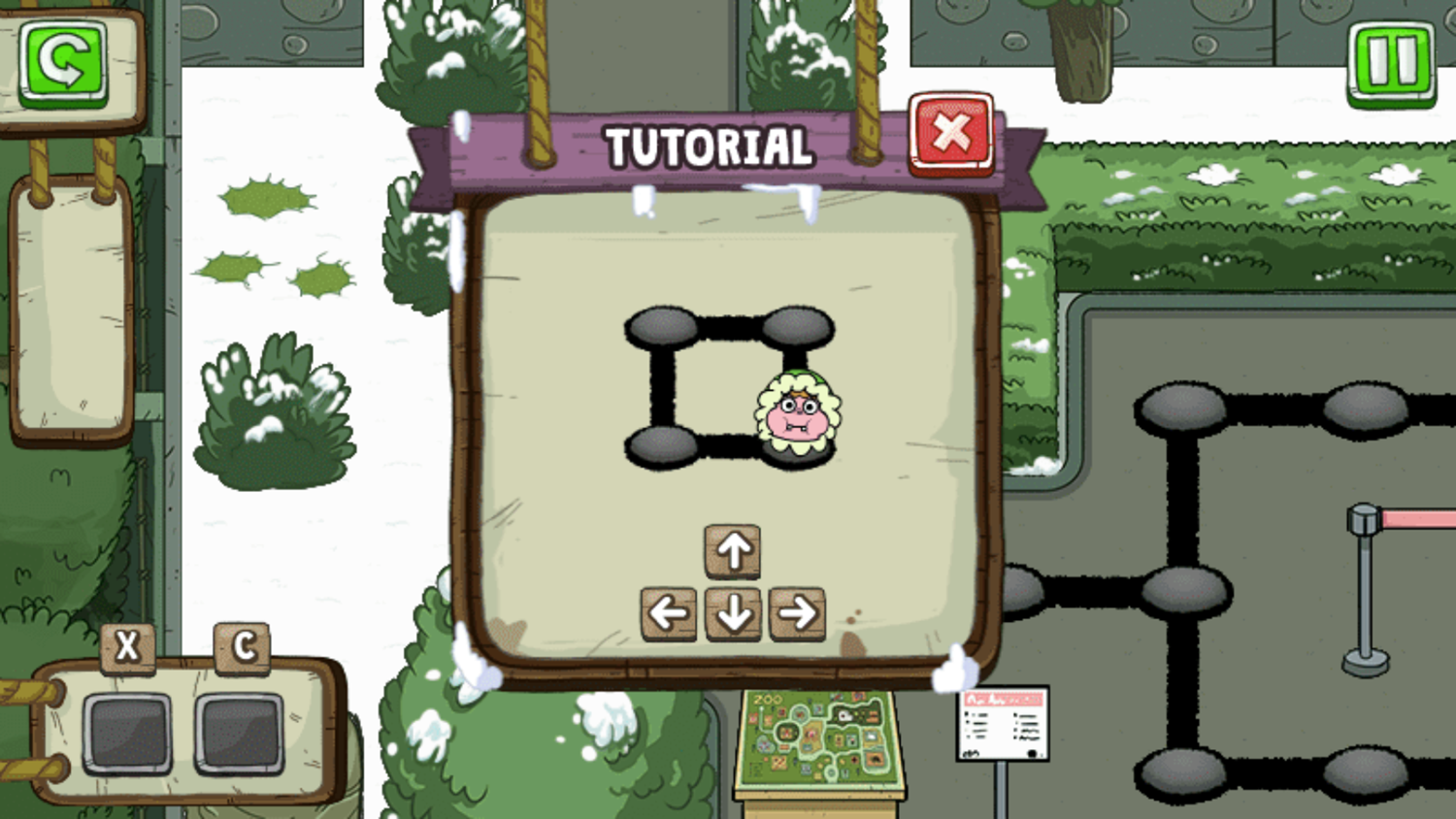 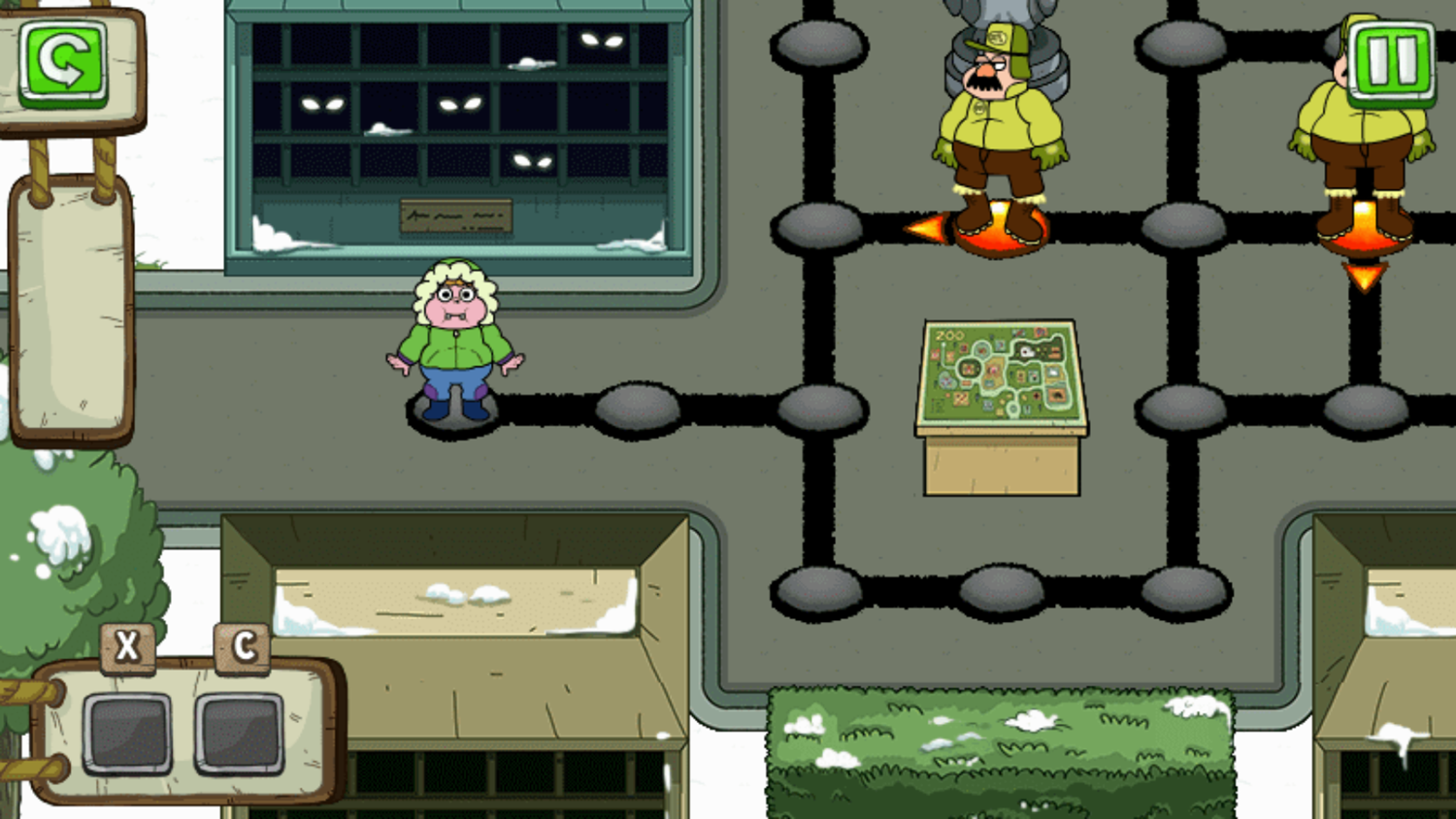 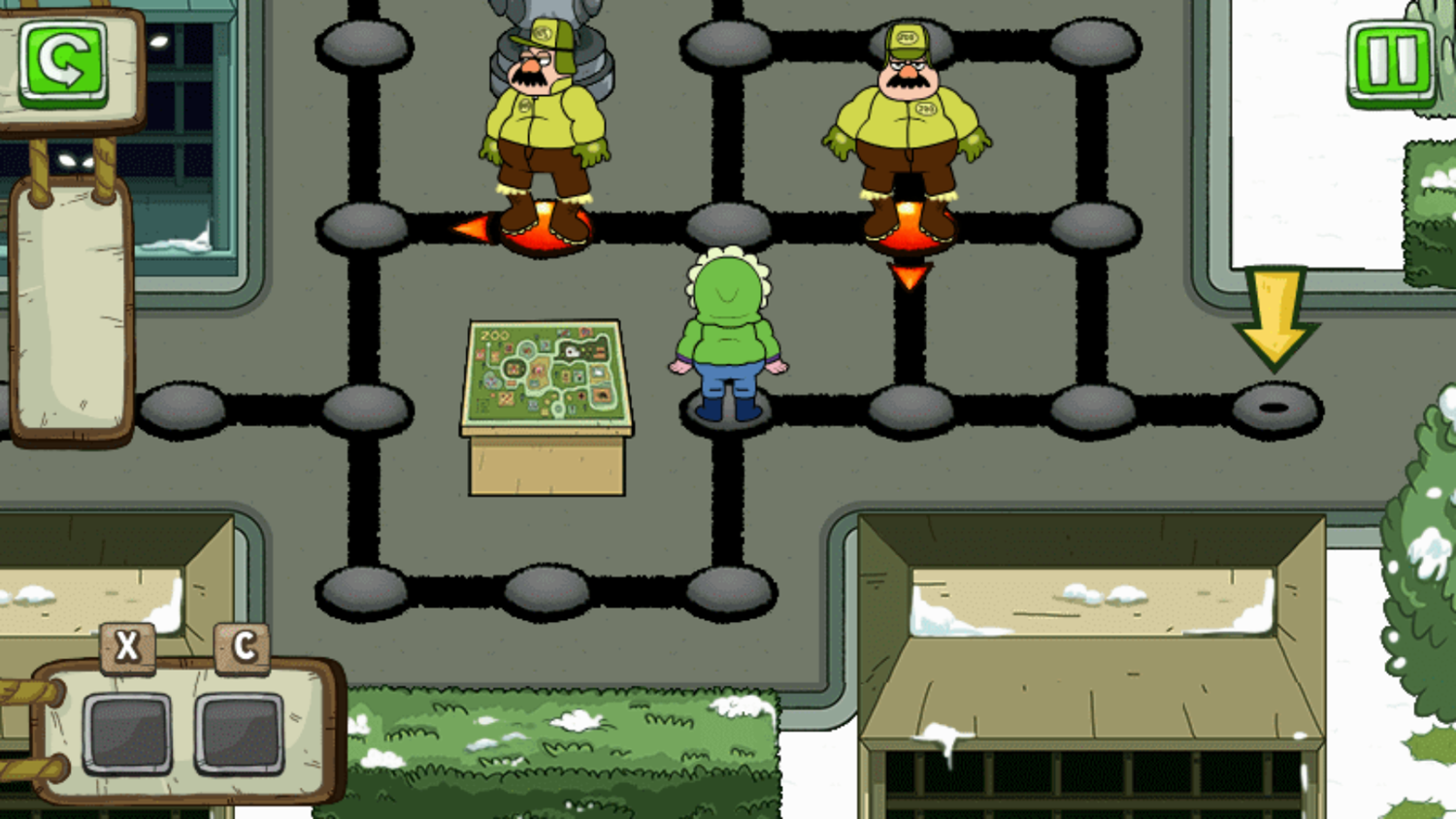 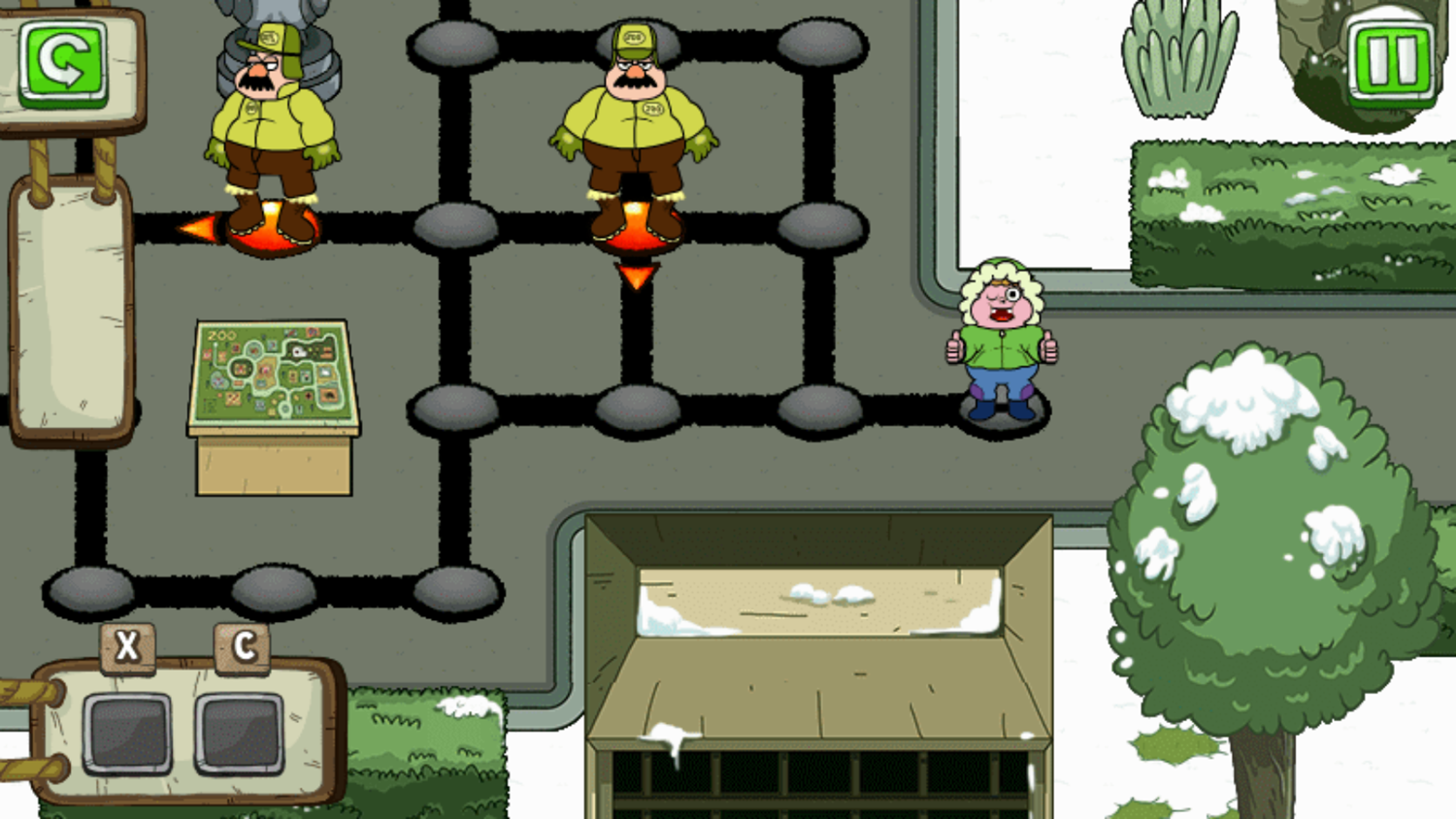 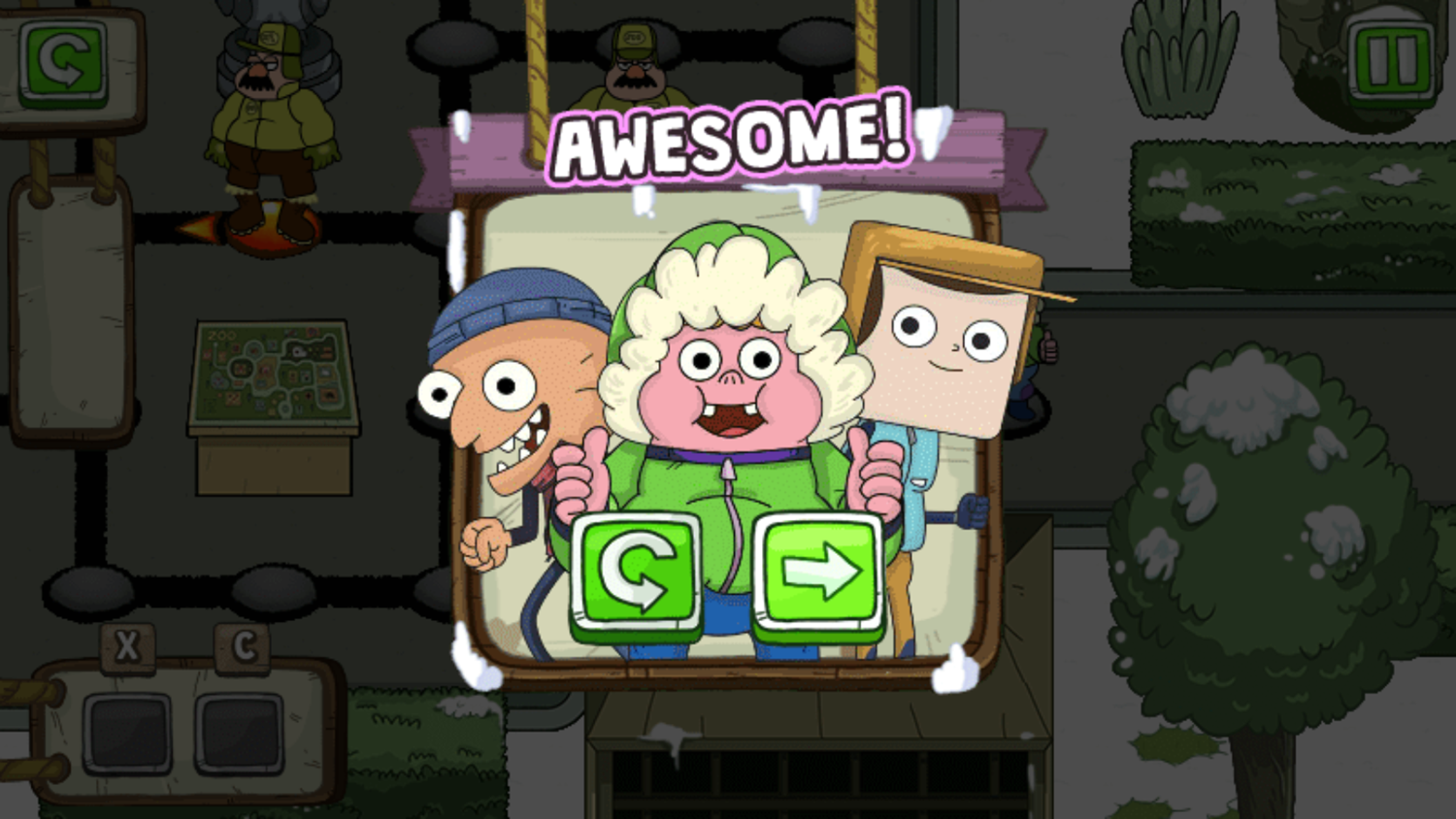 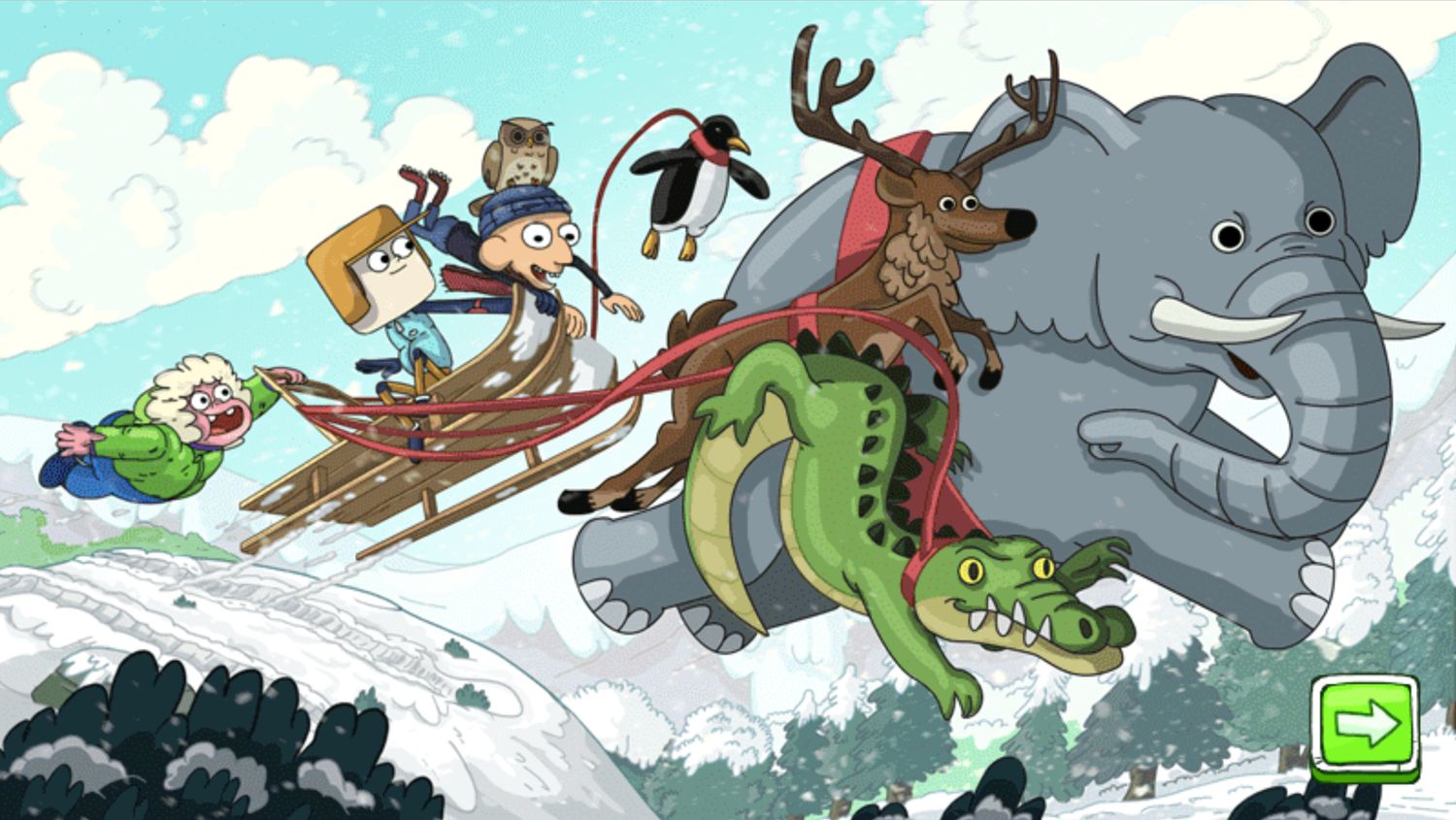 This game was published in these categories: Clarence, Escape, Logic. You can visit any of them to select other fun games to play.