As Bugs Bunny, bring out your inner Babe Ruth and swing back the grenades tossed by Wile E. Coyote back to him with a baseball bat. And you’d better stop him, because there’s something funny about the desert you’re in. Hey batter batter, swing!

Children and parents can play this simple batting practice game by clicking in the window below.

Alternatively kids and adults can play this baseball (err, grenade!) hitting video game for free as a web application here.

Like This Game? Review This Online Baseball Batting Practice Video Game for Kids 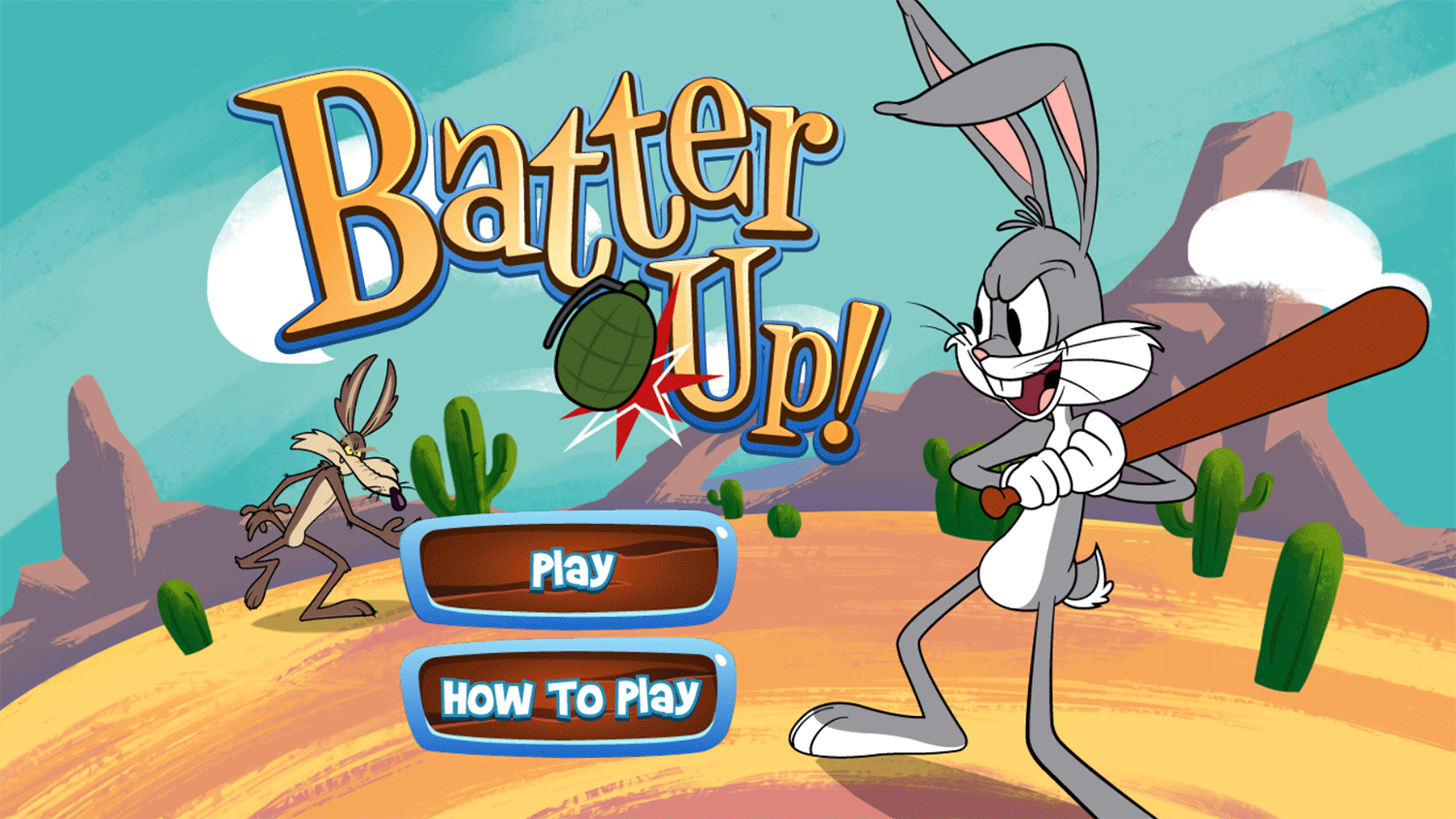 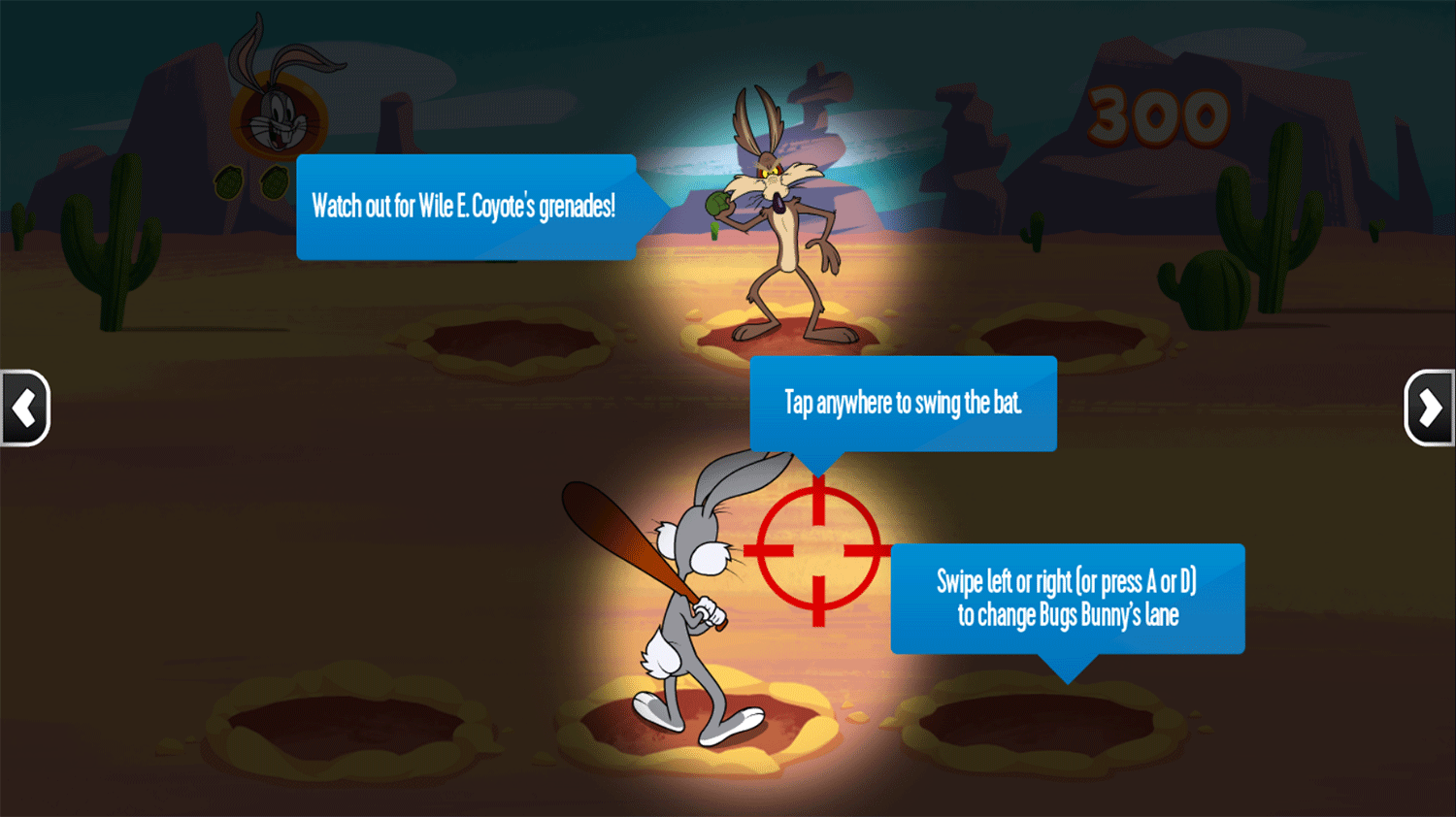 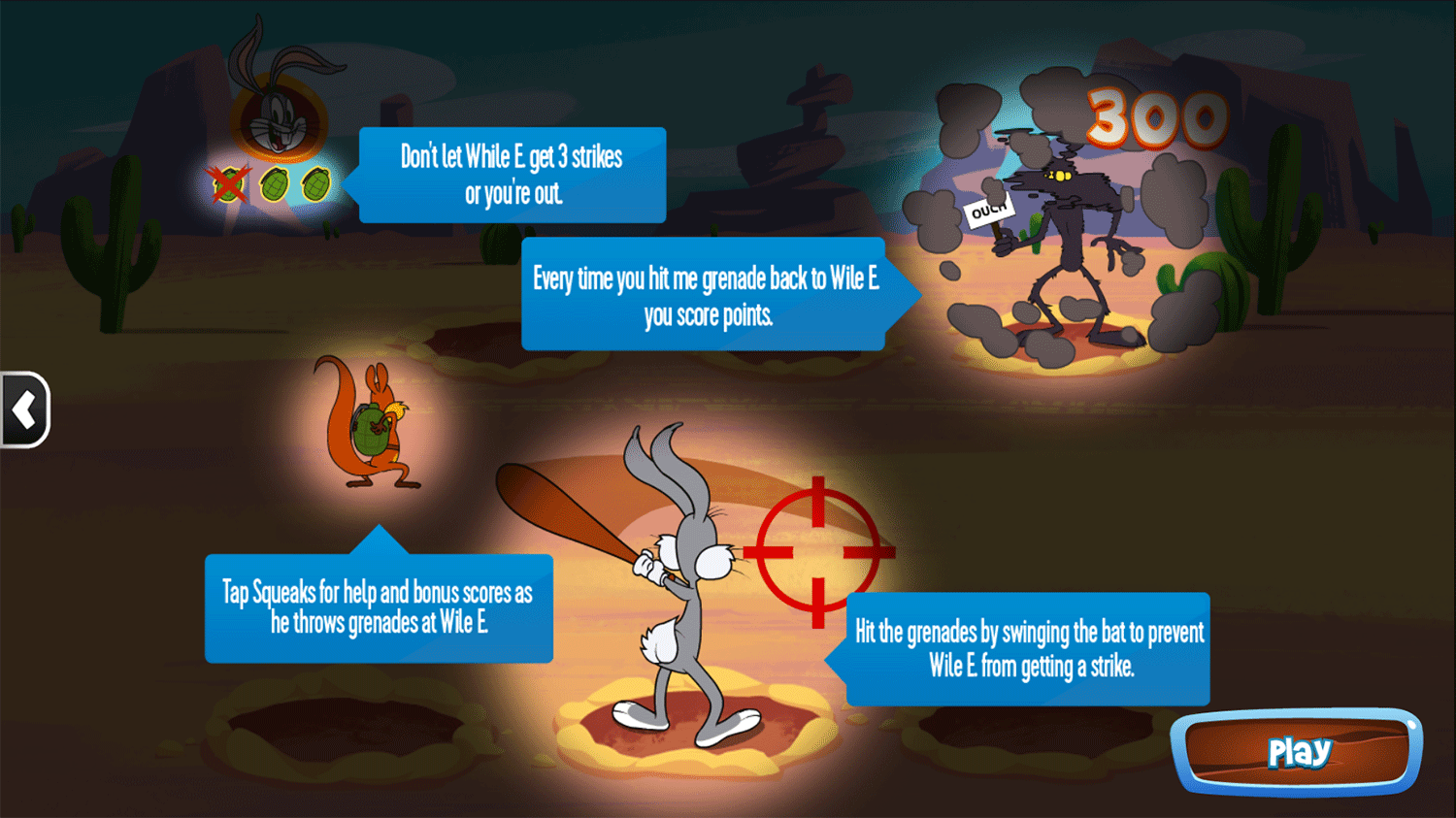 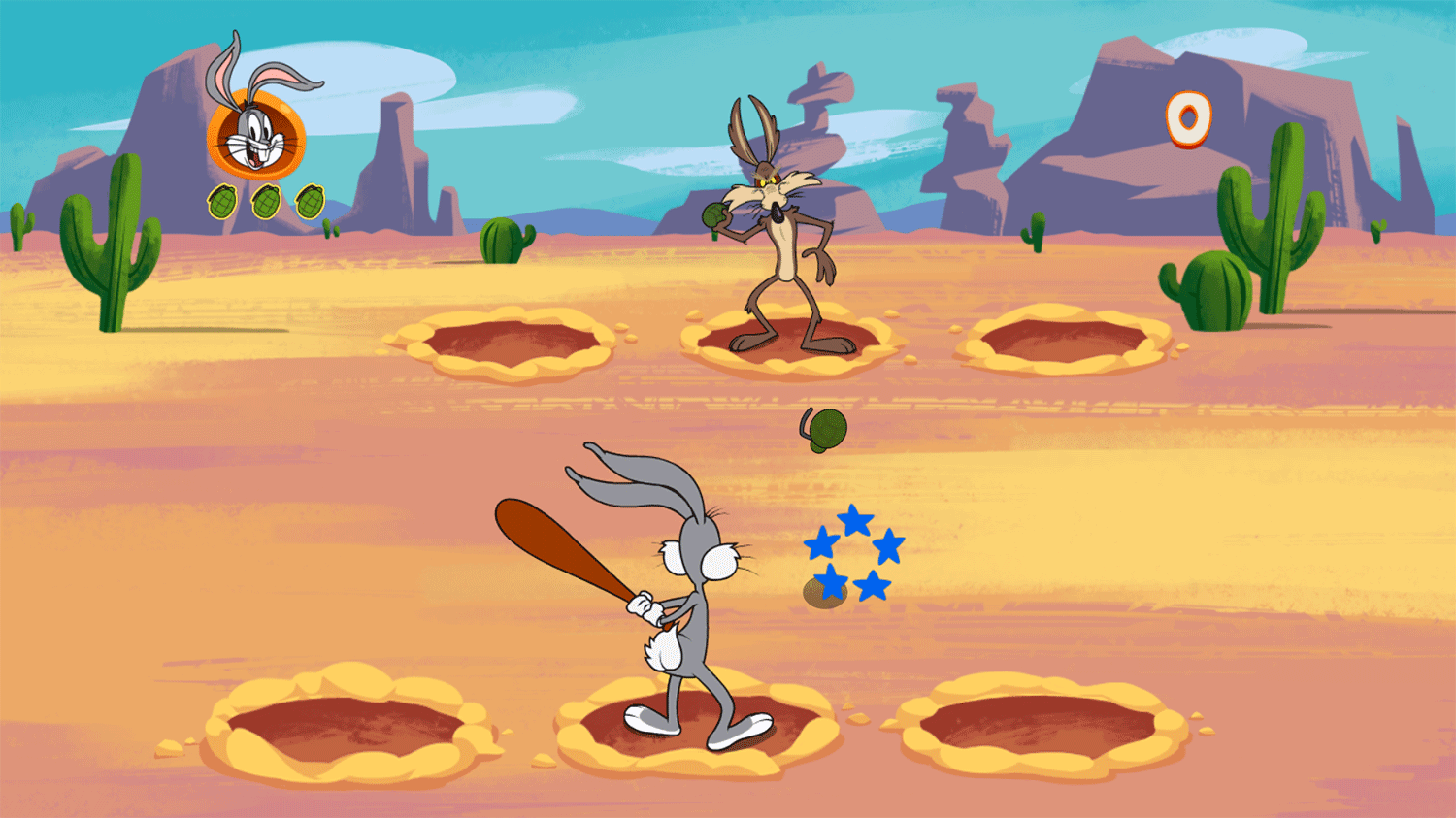 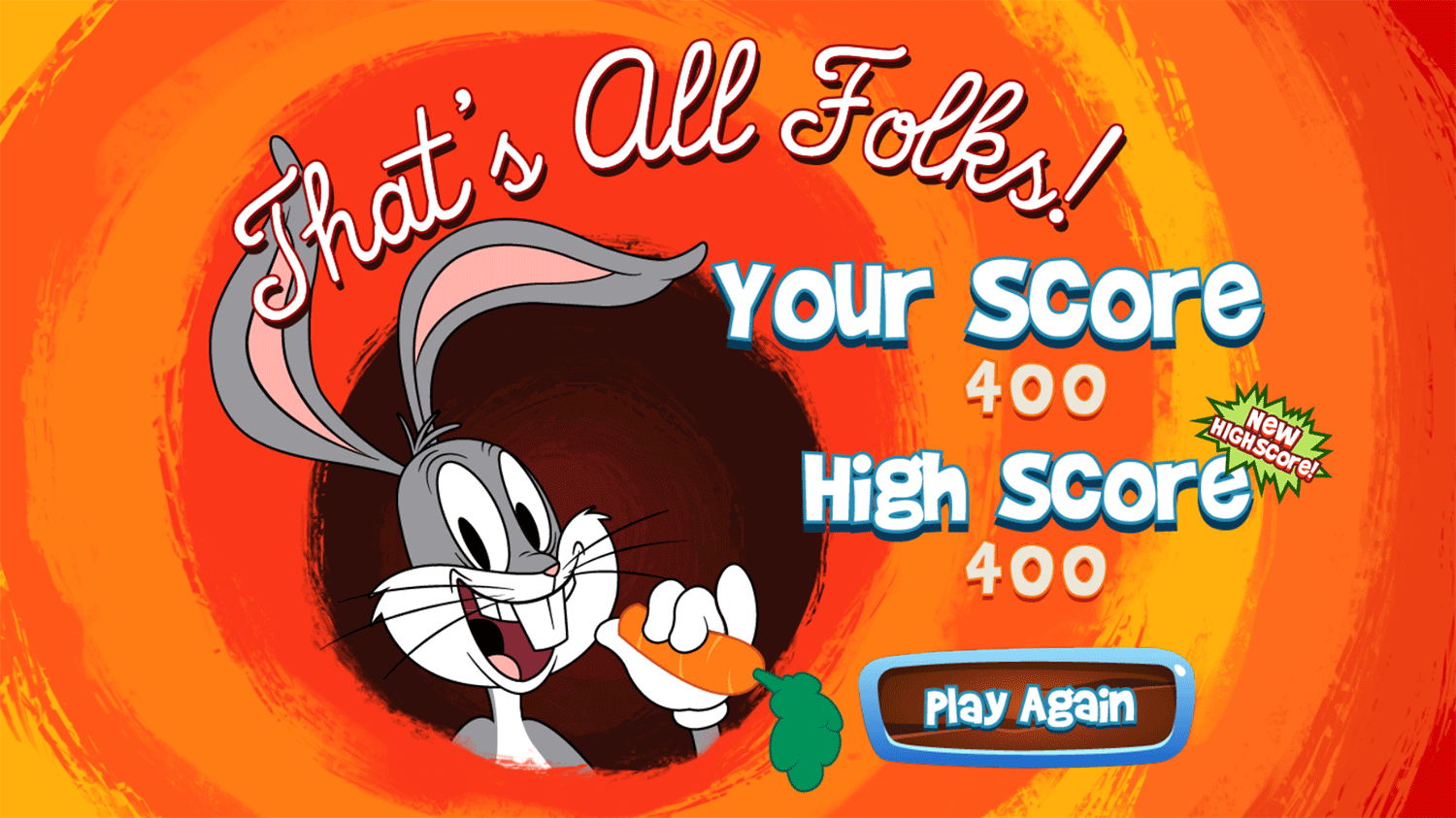 This game was published in these categories: Baseball, Bugs Bunny. You can visit any of them to select other fun games to play.