This is a collection of brain teaser puzzle games that will challenge a young learner’s spatial recognition and logic skills. Think hard and think fast to solve these puzzles.

Children and parents can play this brain game by clicking in the window below.

Alternatively kids and adults can play this mind exercise video game for free as a web application here.

Test your logic and spatial recognition skills in this collection of minigames. 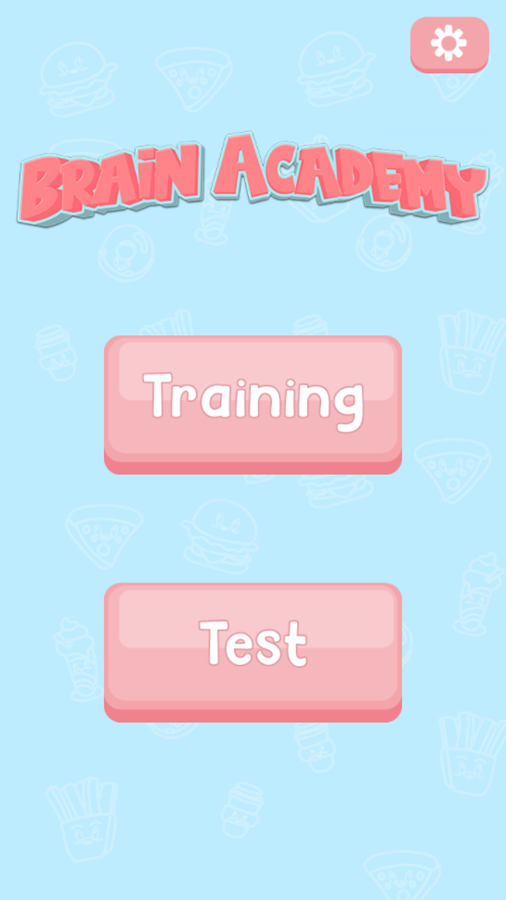 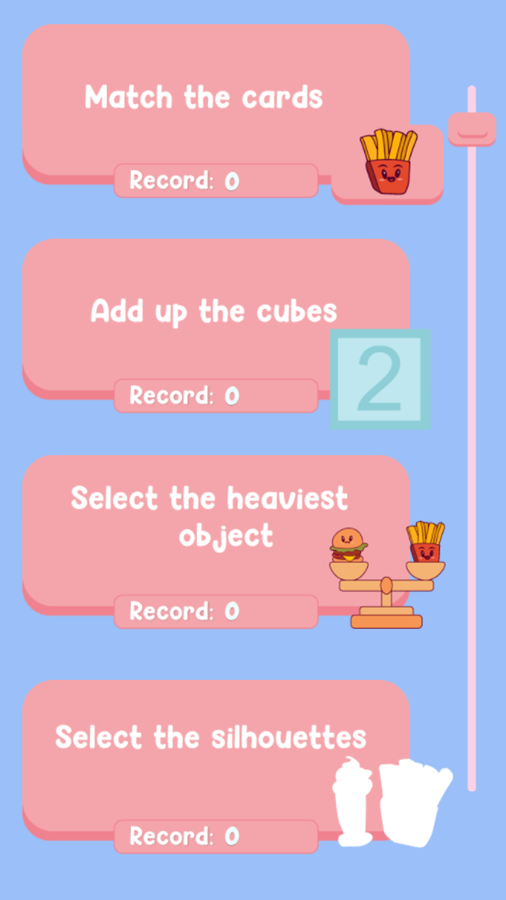 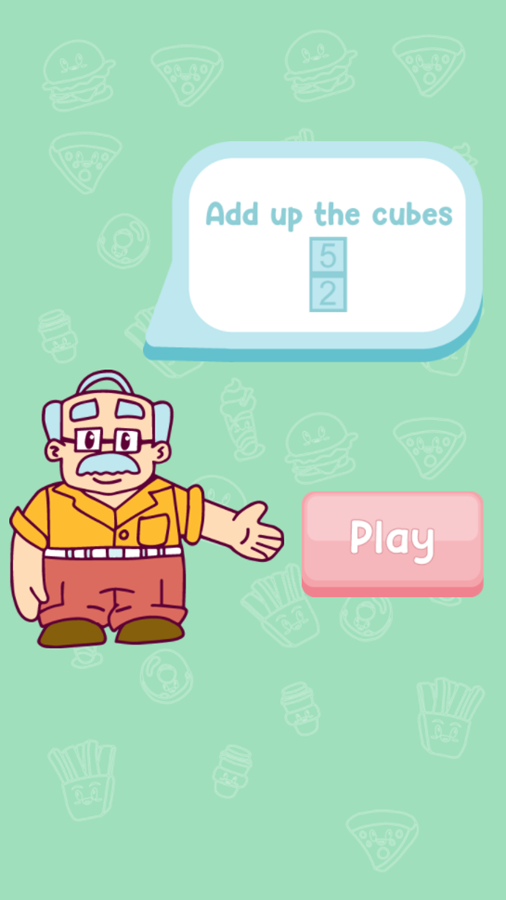 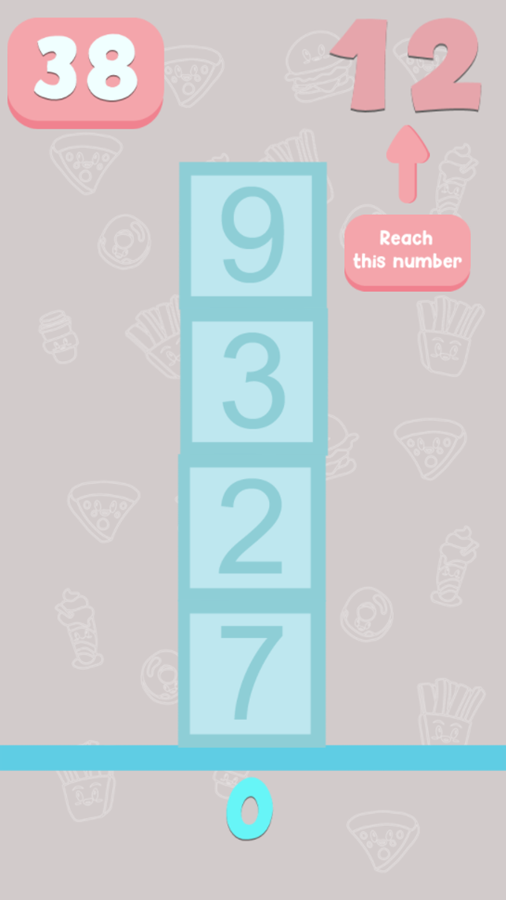 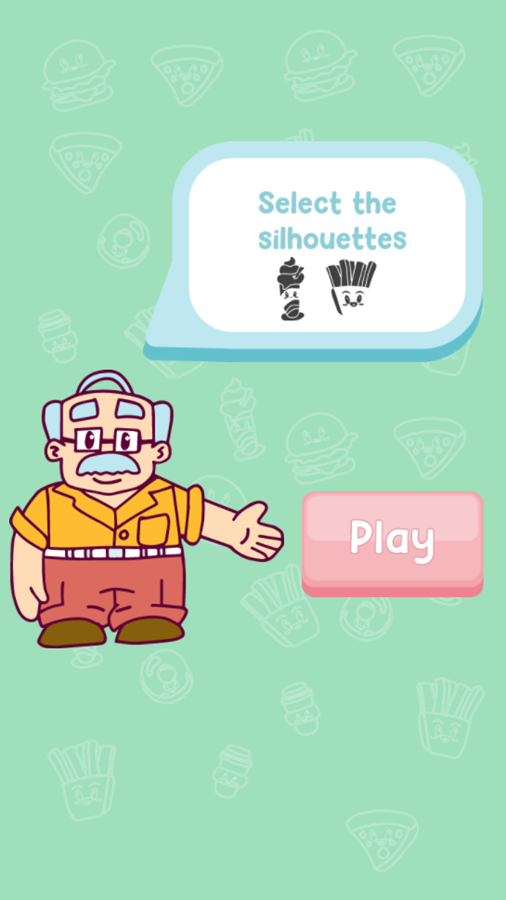 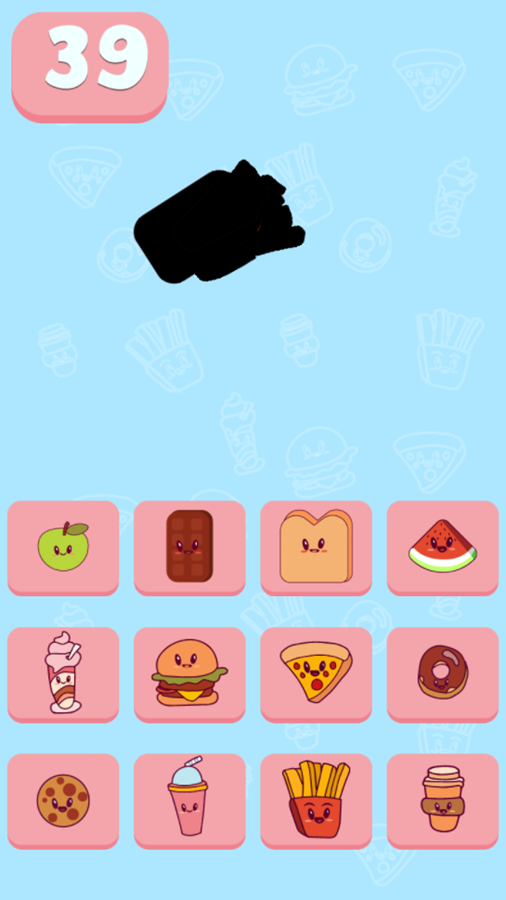 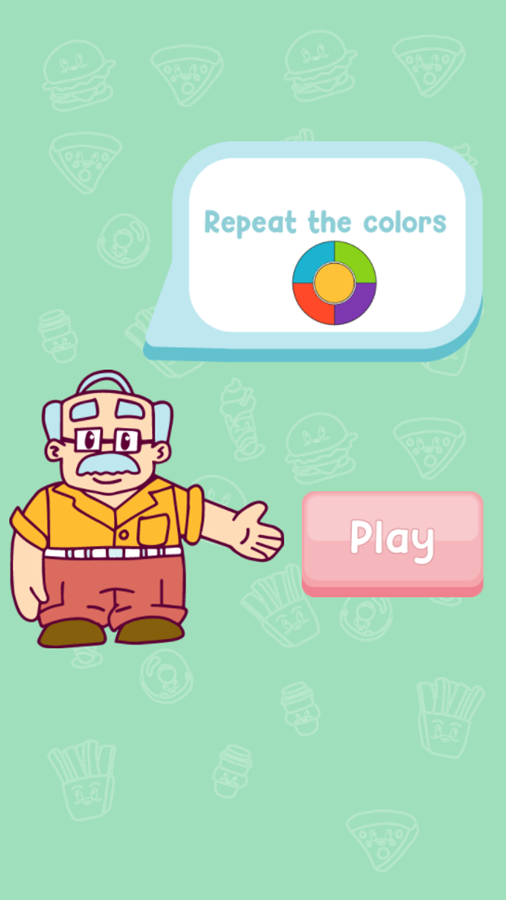 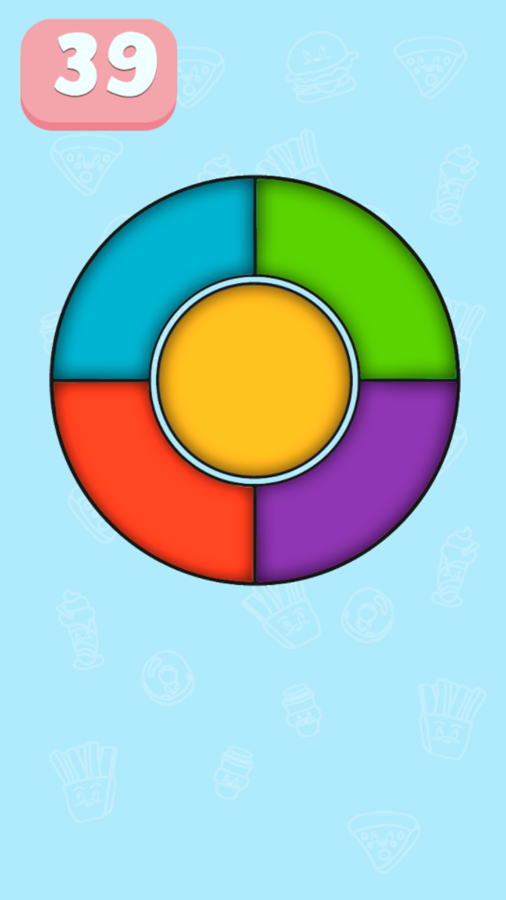 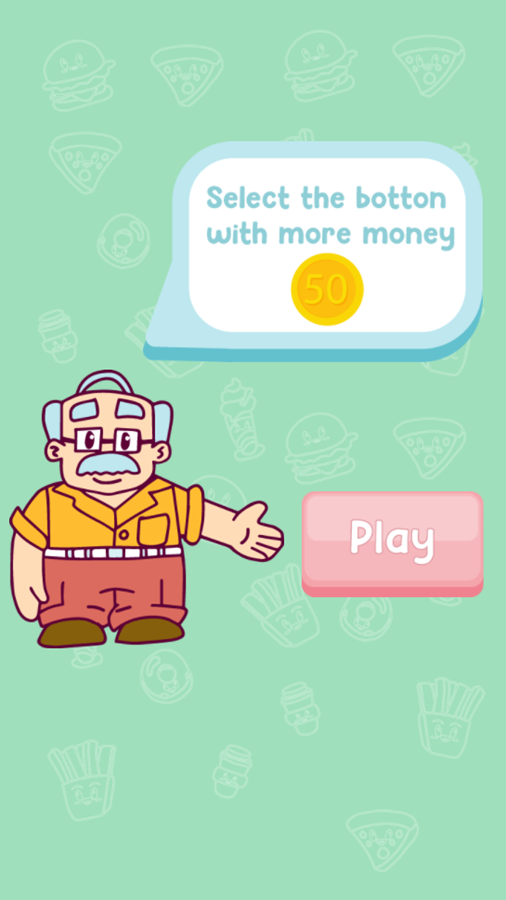 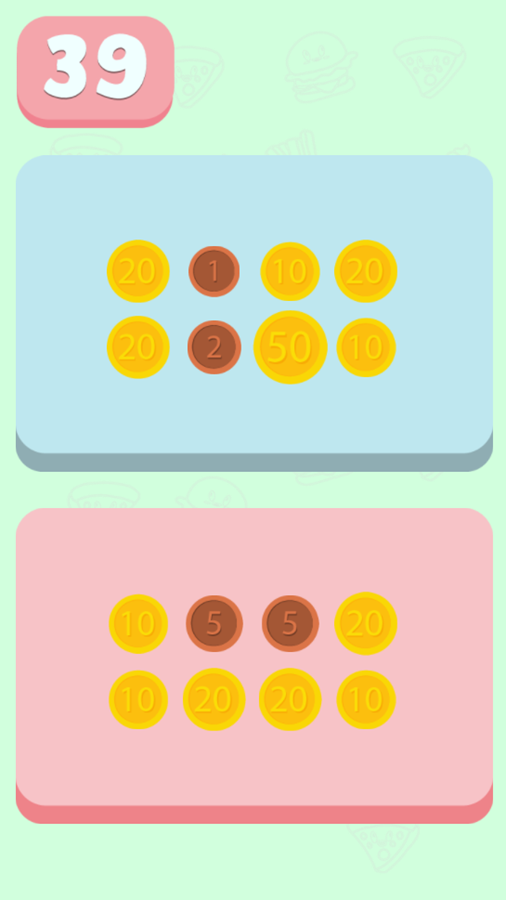 This game was published in these categories: Addition, Education, Kids, Memory. You can visit any of them to select other fun games to play.