This is a flying game based on the Barbie original movie Barbie Star Light Adventure. Join Barbie and her space crew as they fly through the stars to collect crystals

Children and parents can play this spaceship flying game by clicking in the window below.

Alternatively kids and adults can play this space fight video game for free as a web application here.

As Barbie and her cosmic companions, recharge the stars using crystals in their orbit.

Like This Game? Review This Space Flying Video Game for Young Girls & Boys 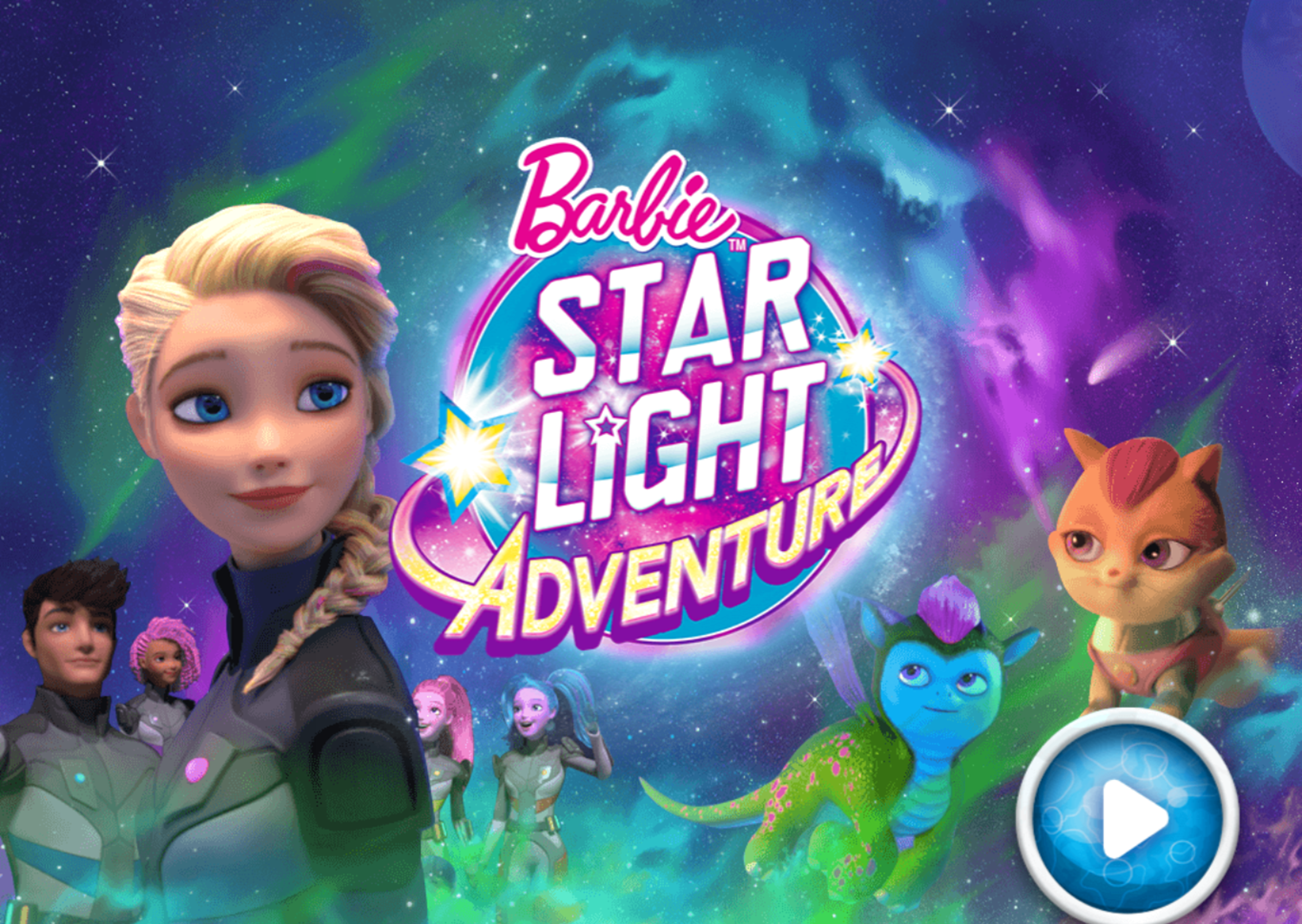 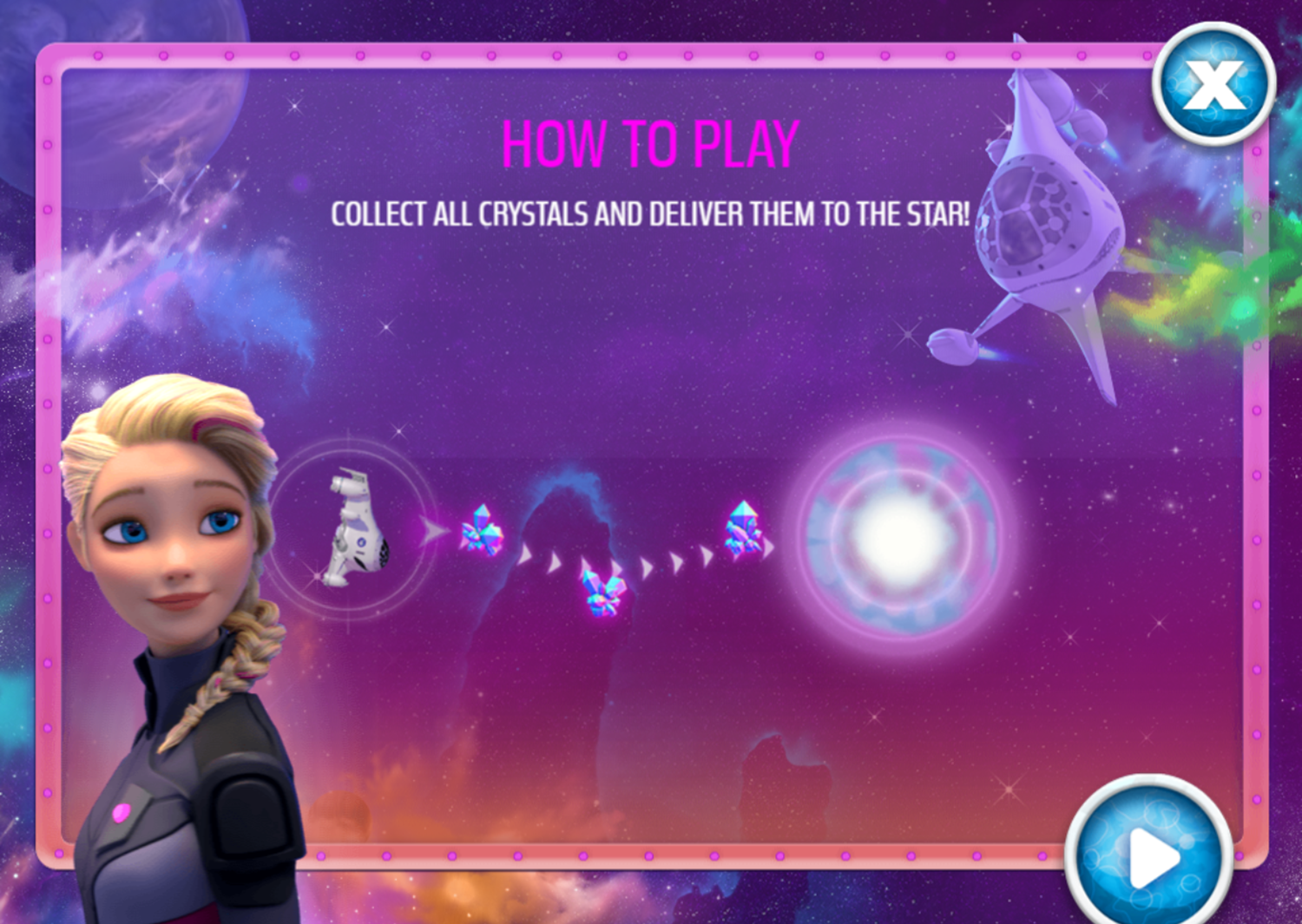 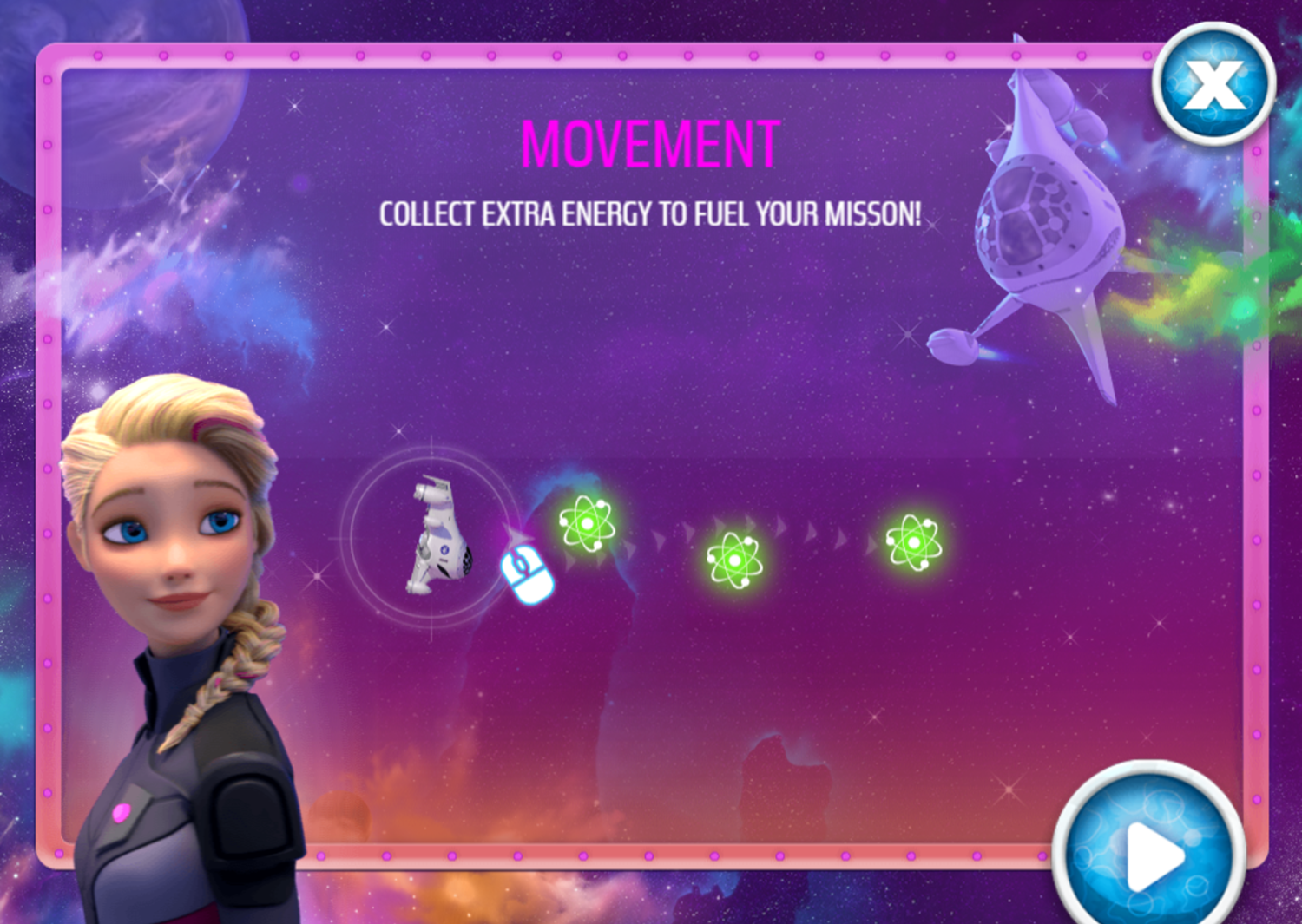 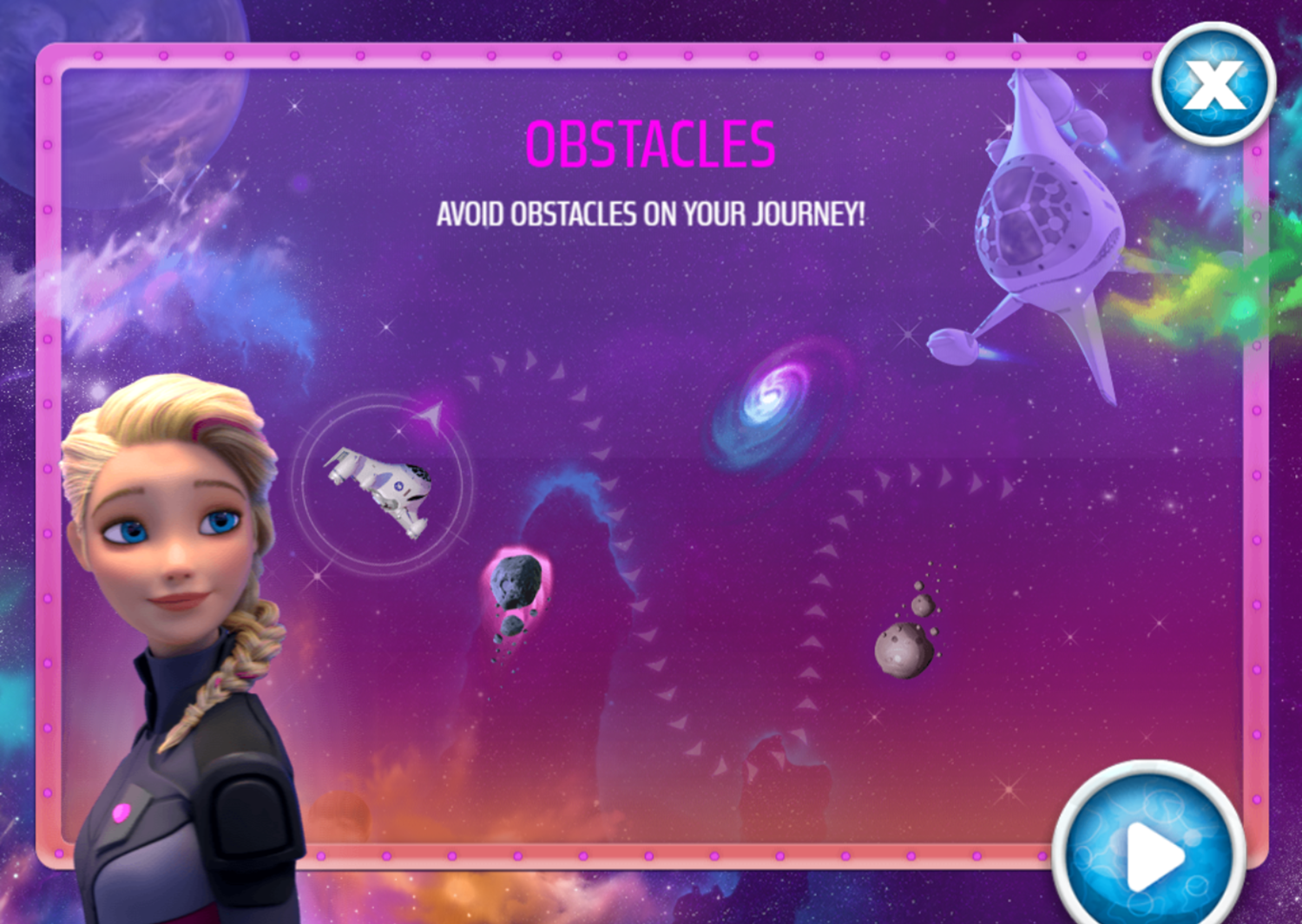 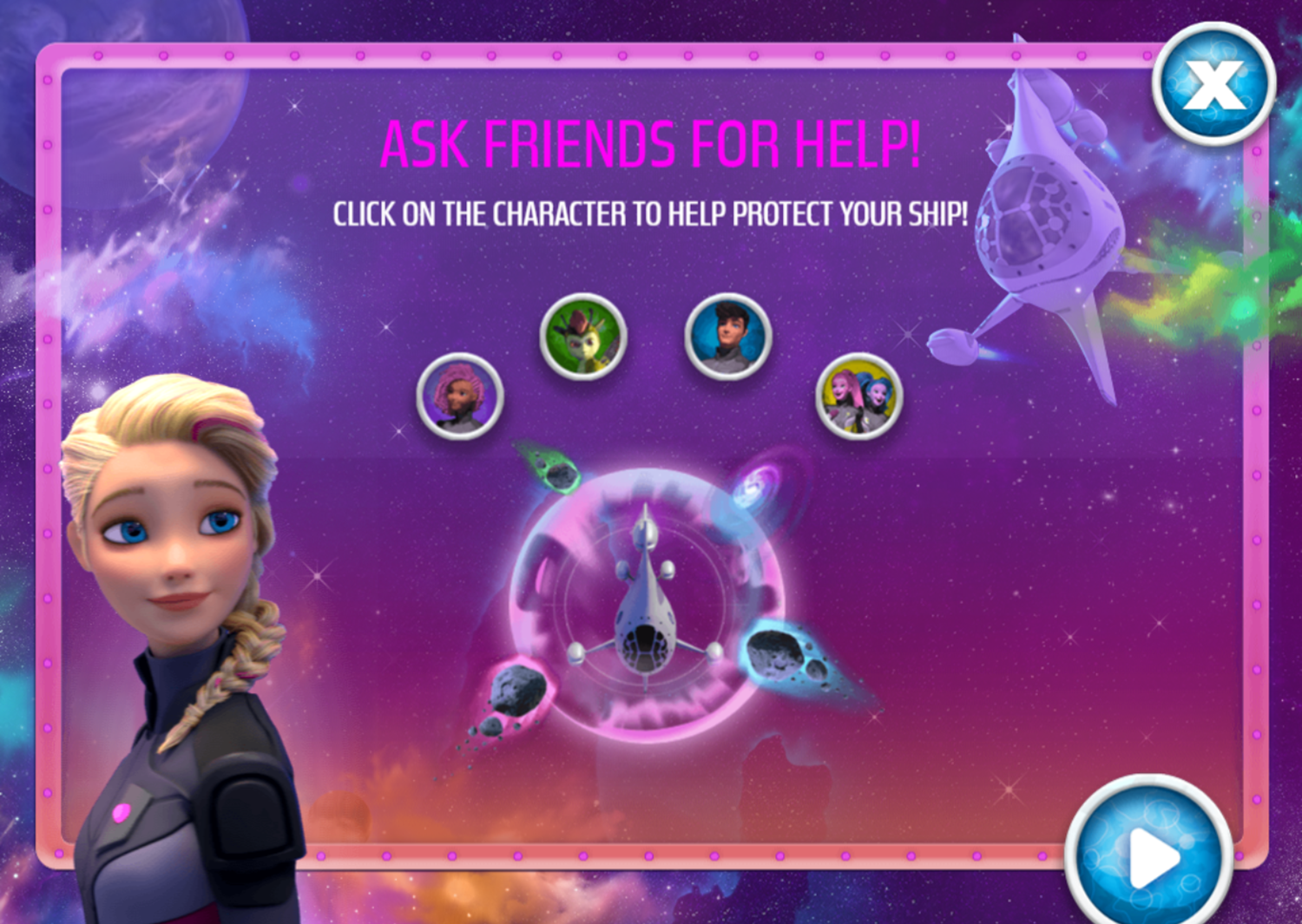 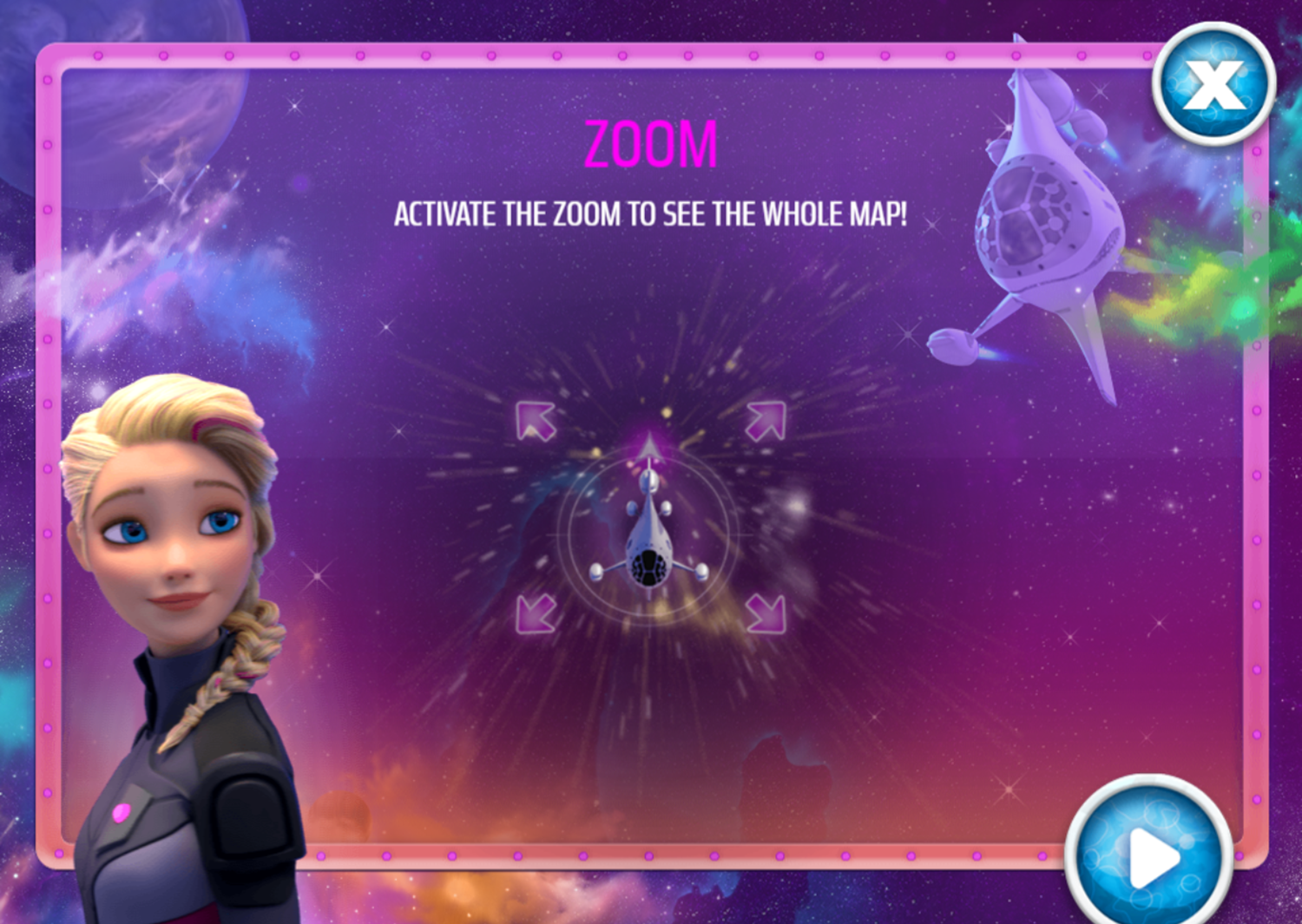 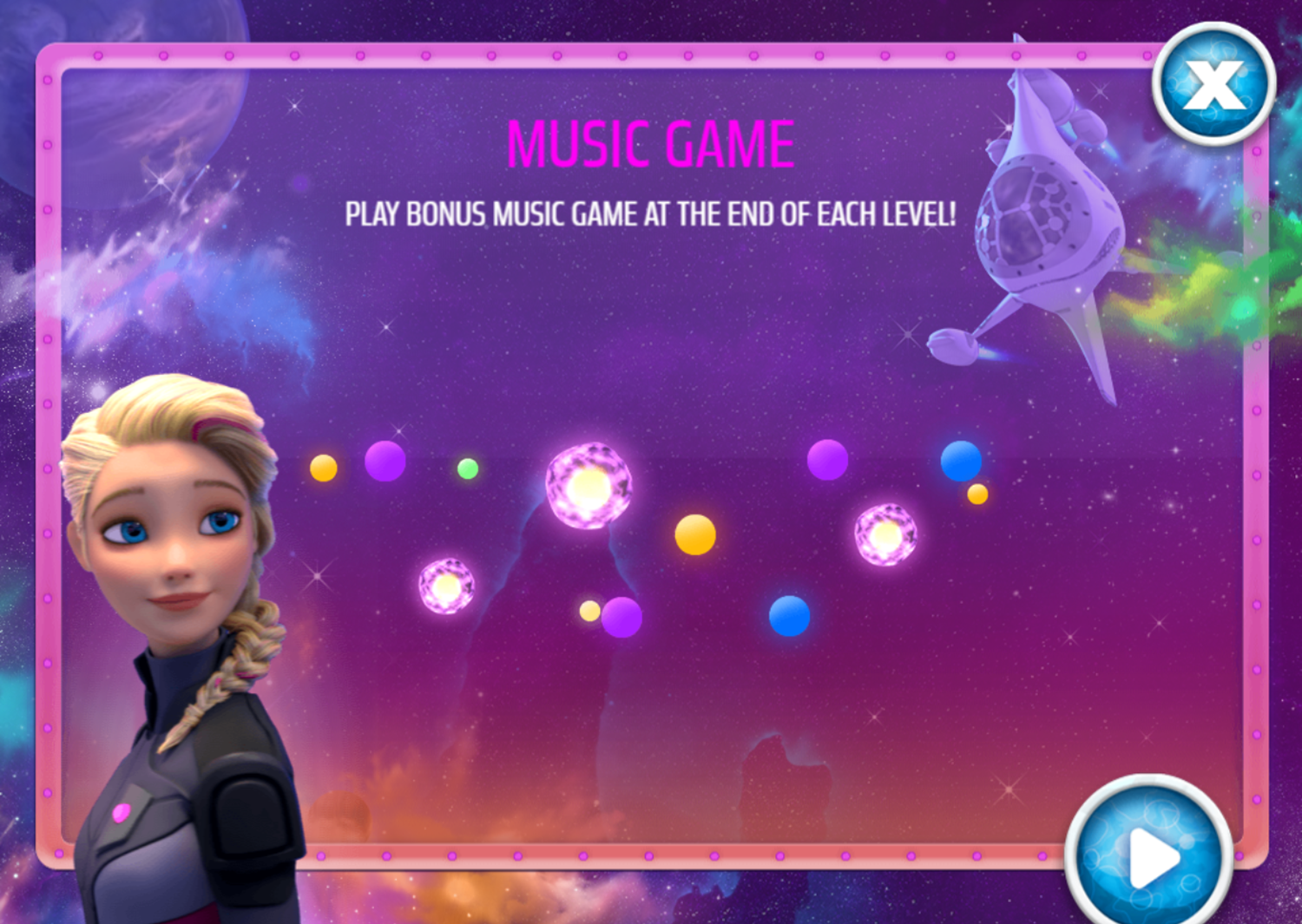 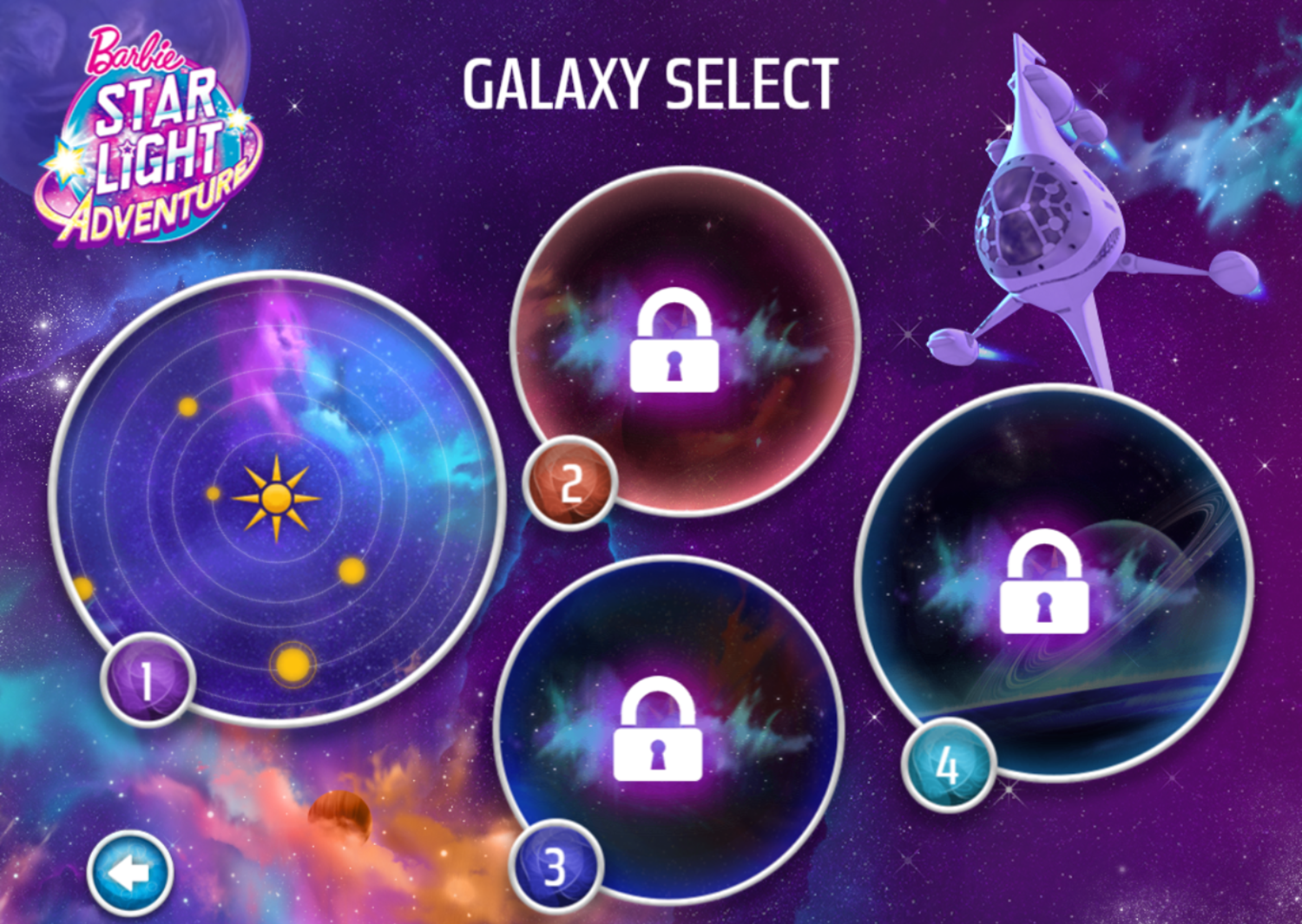 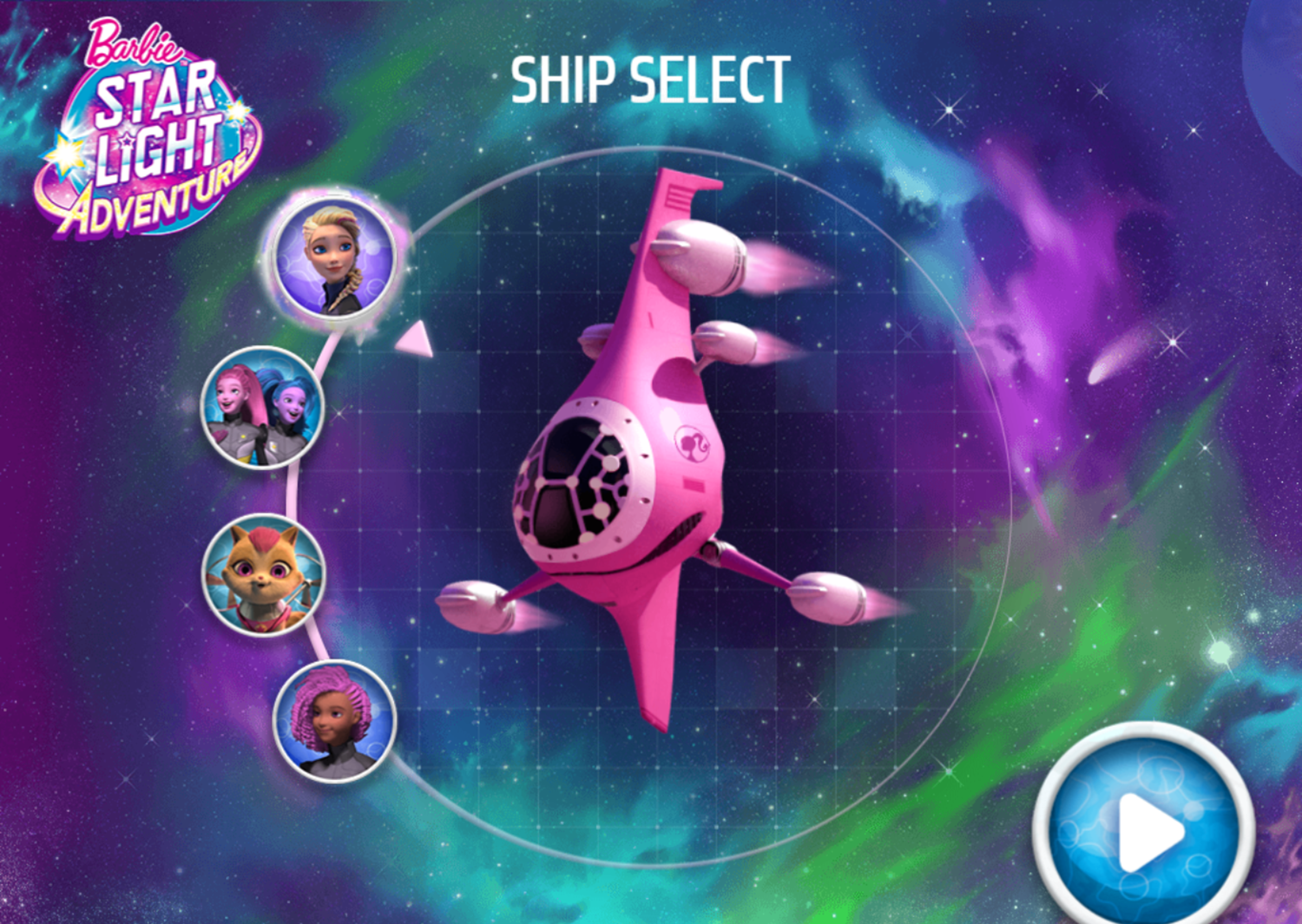 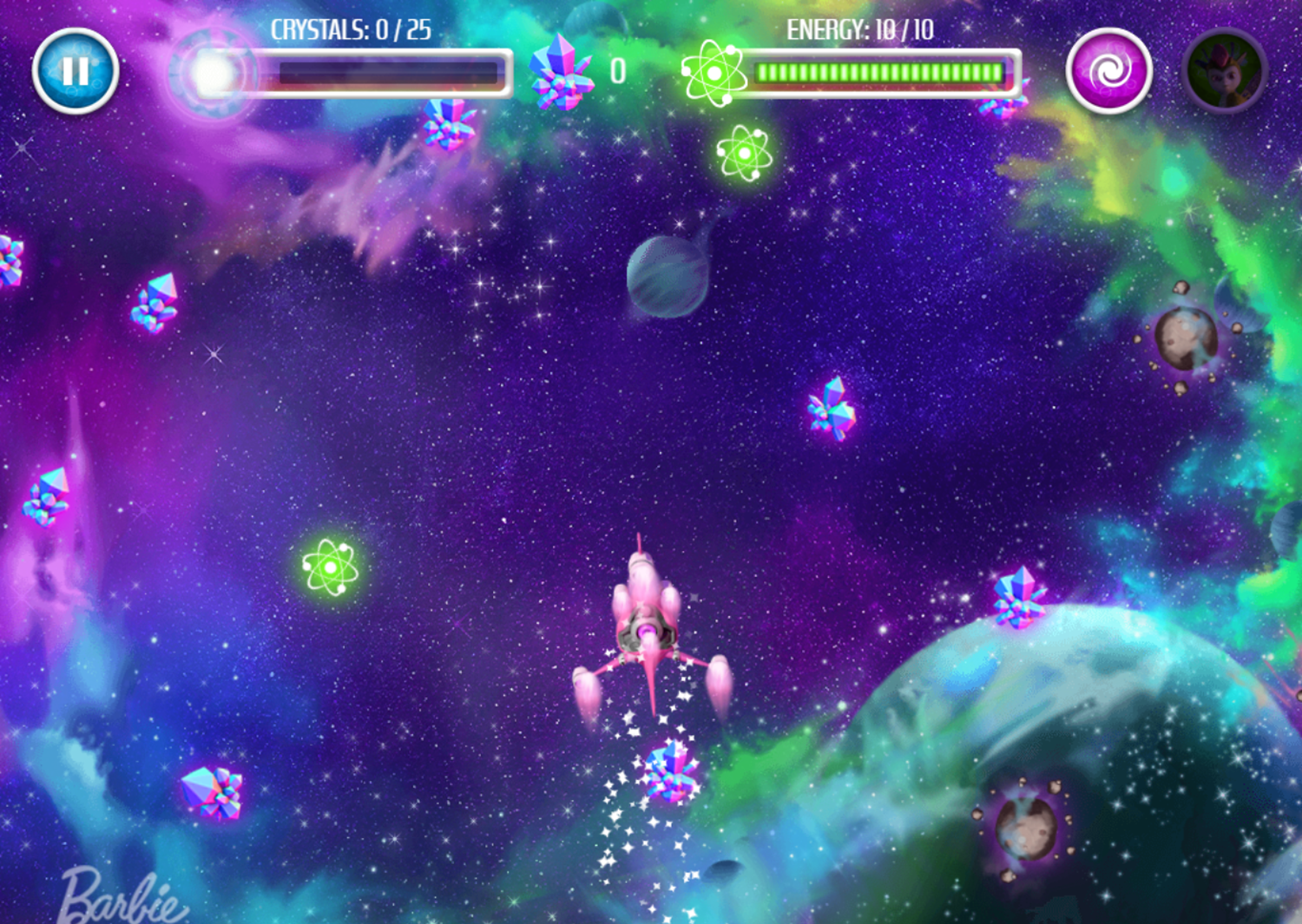 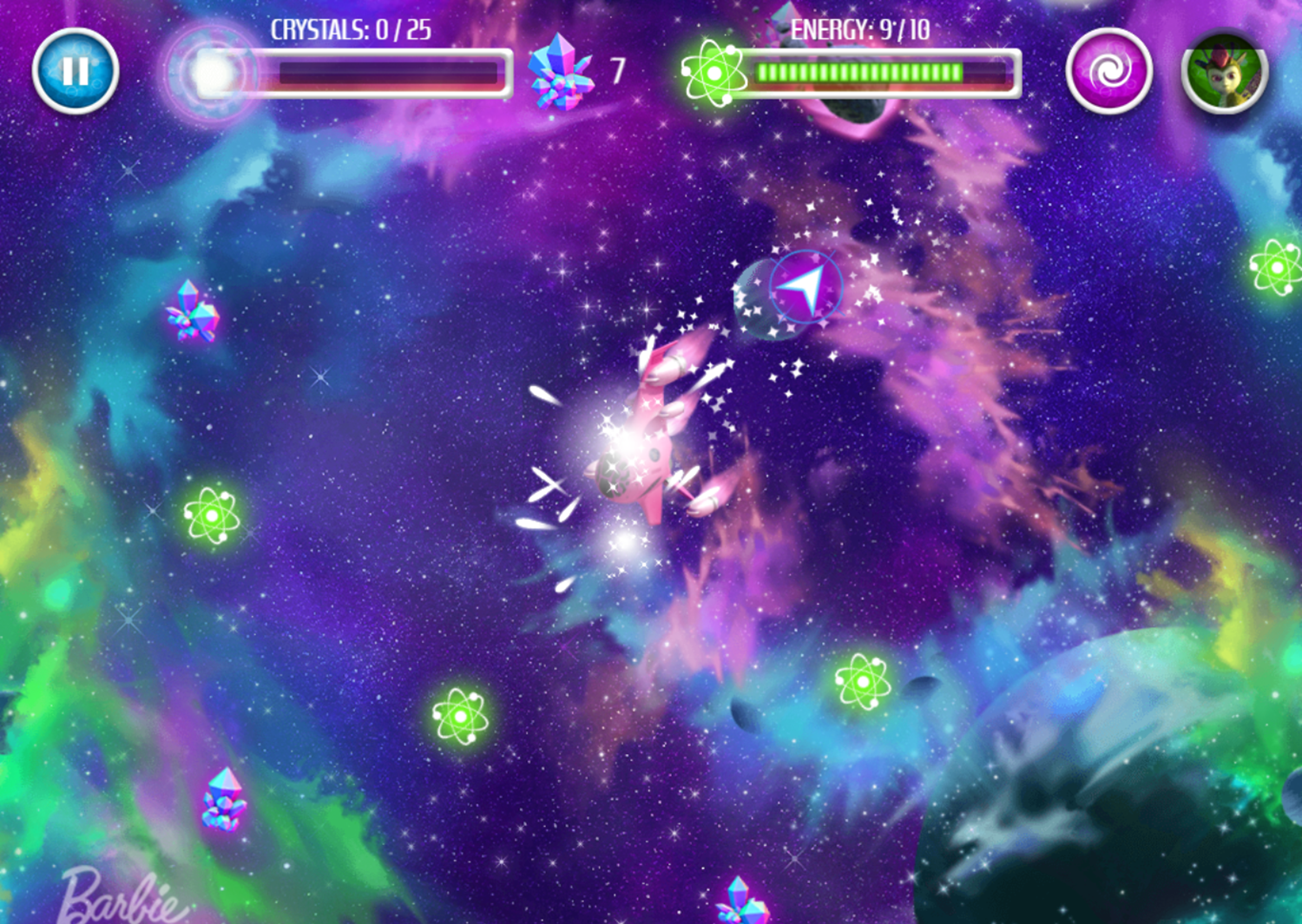 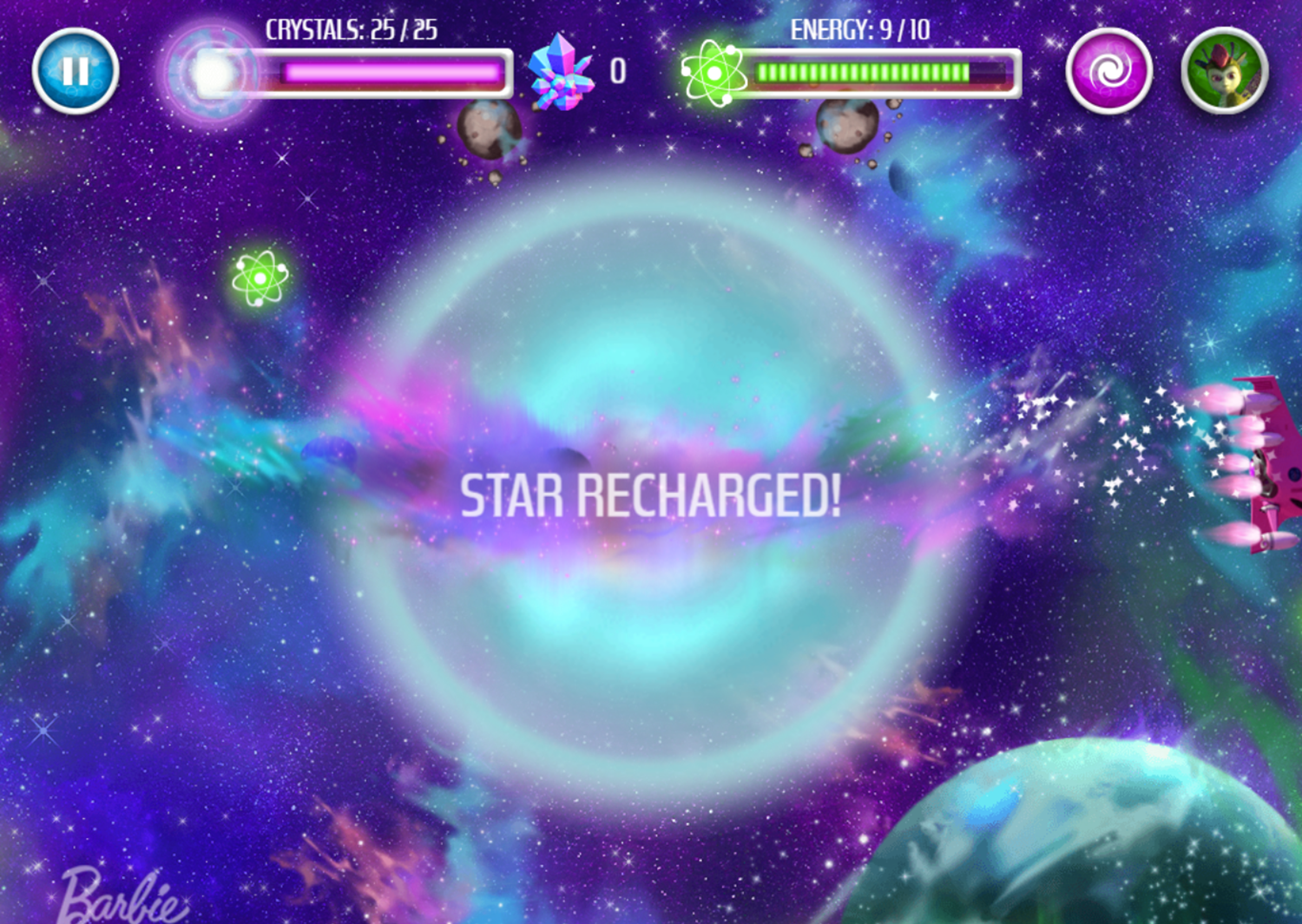 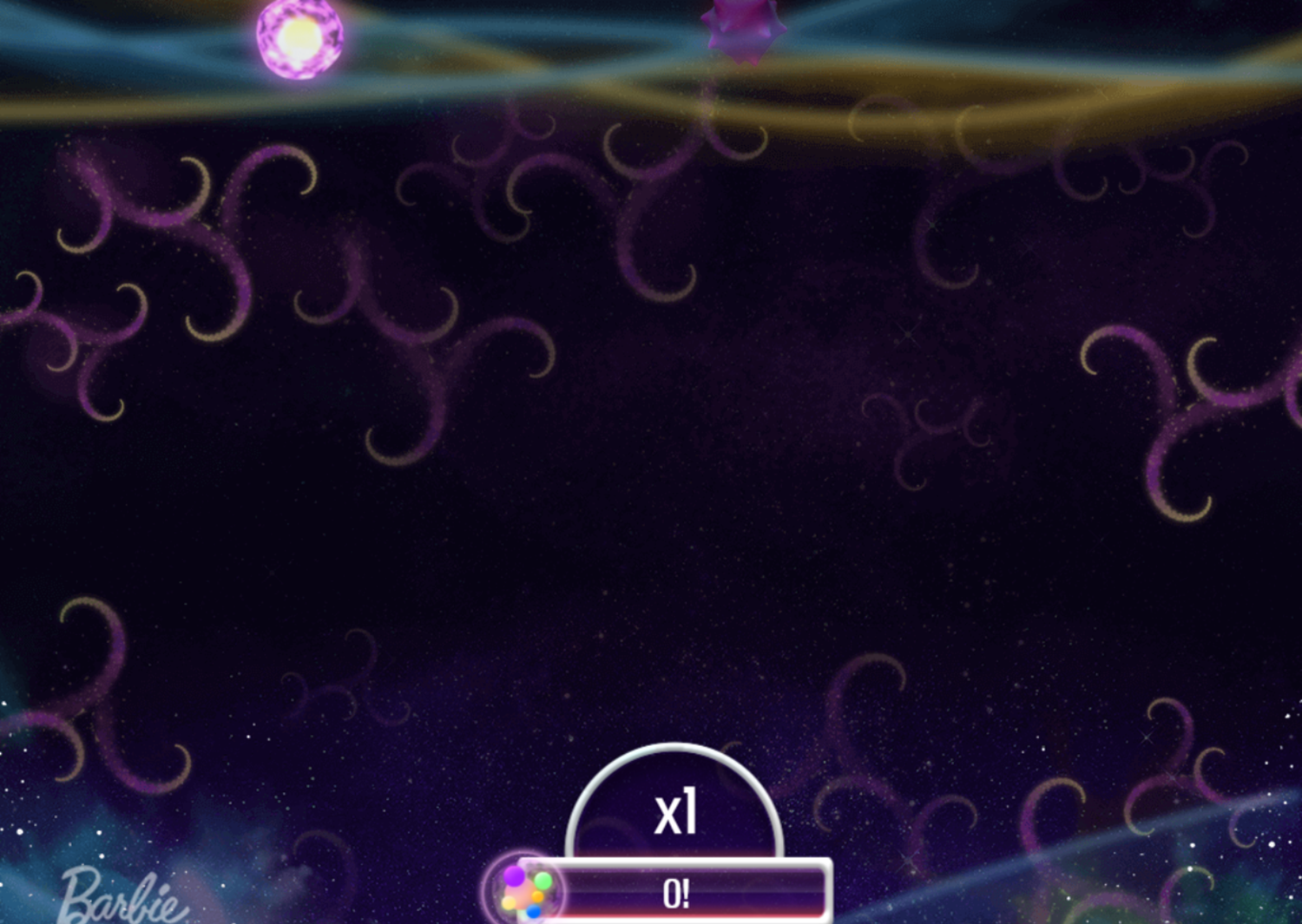 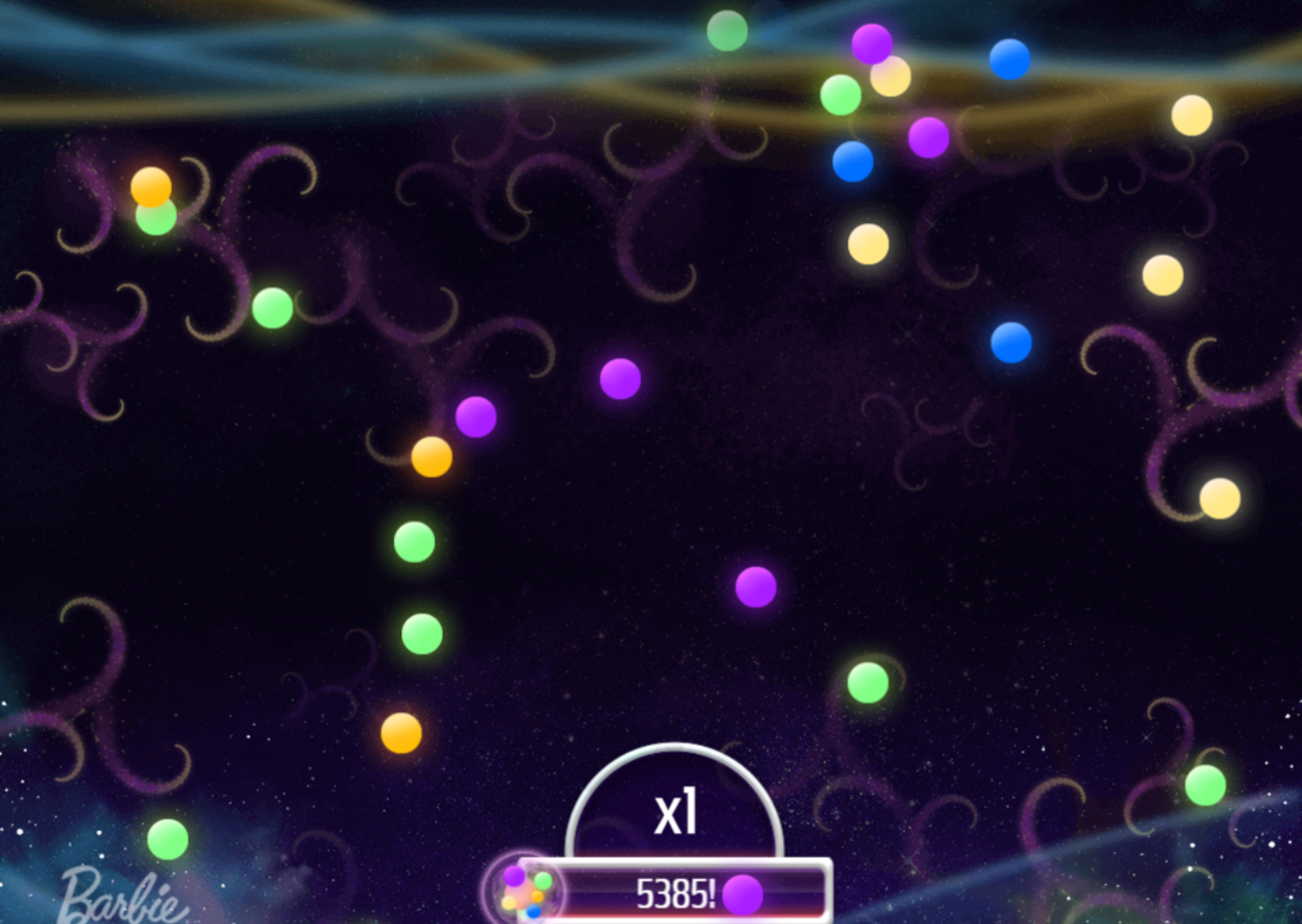 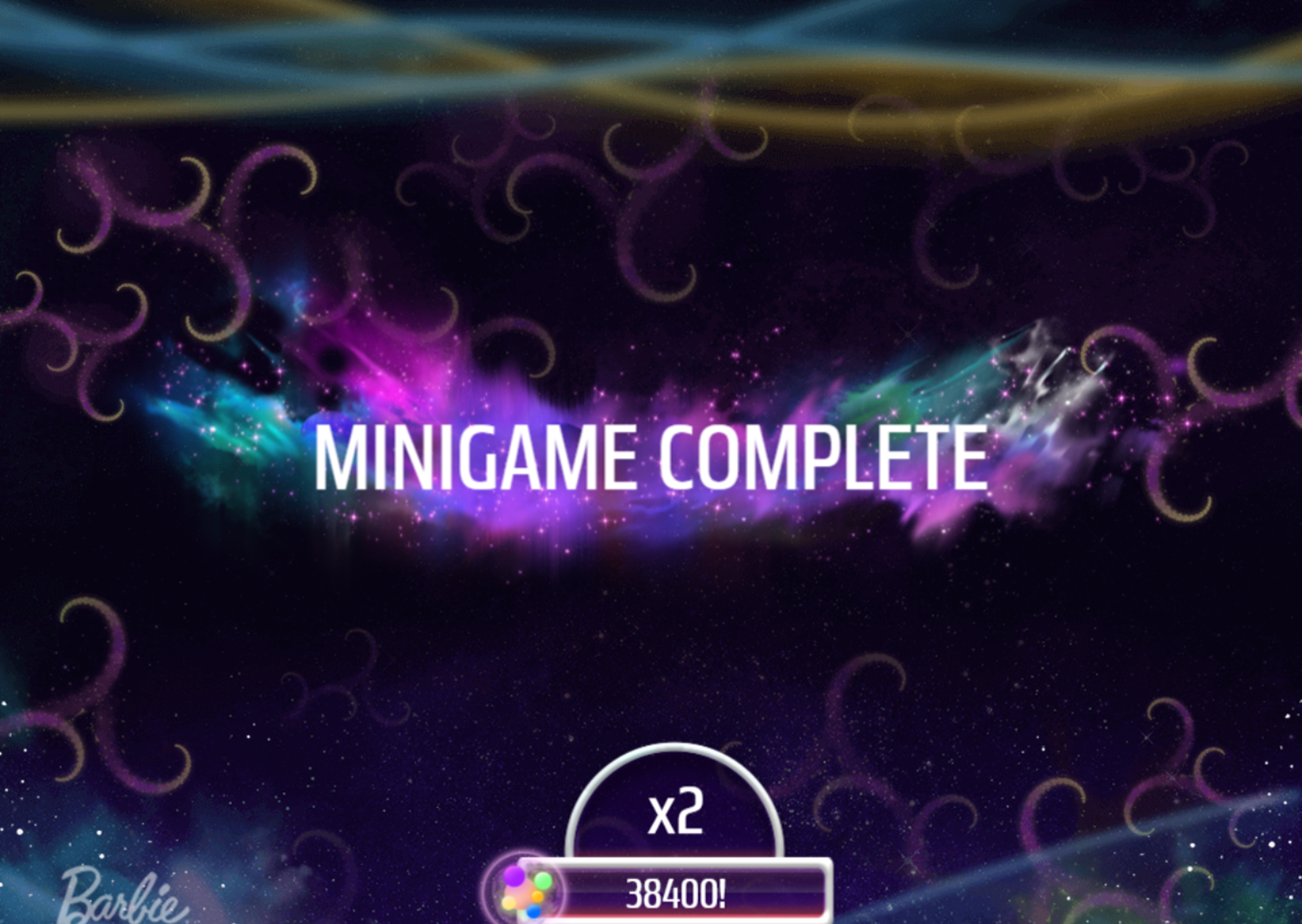 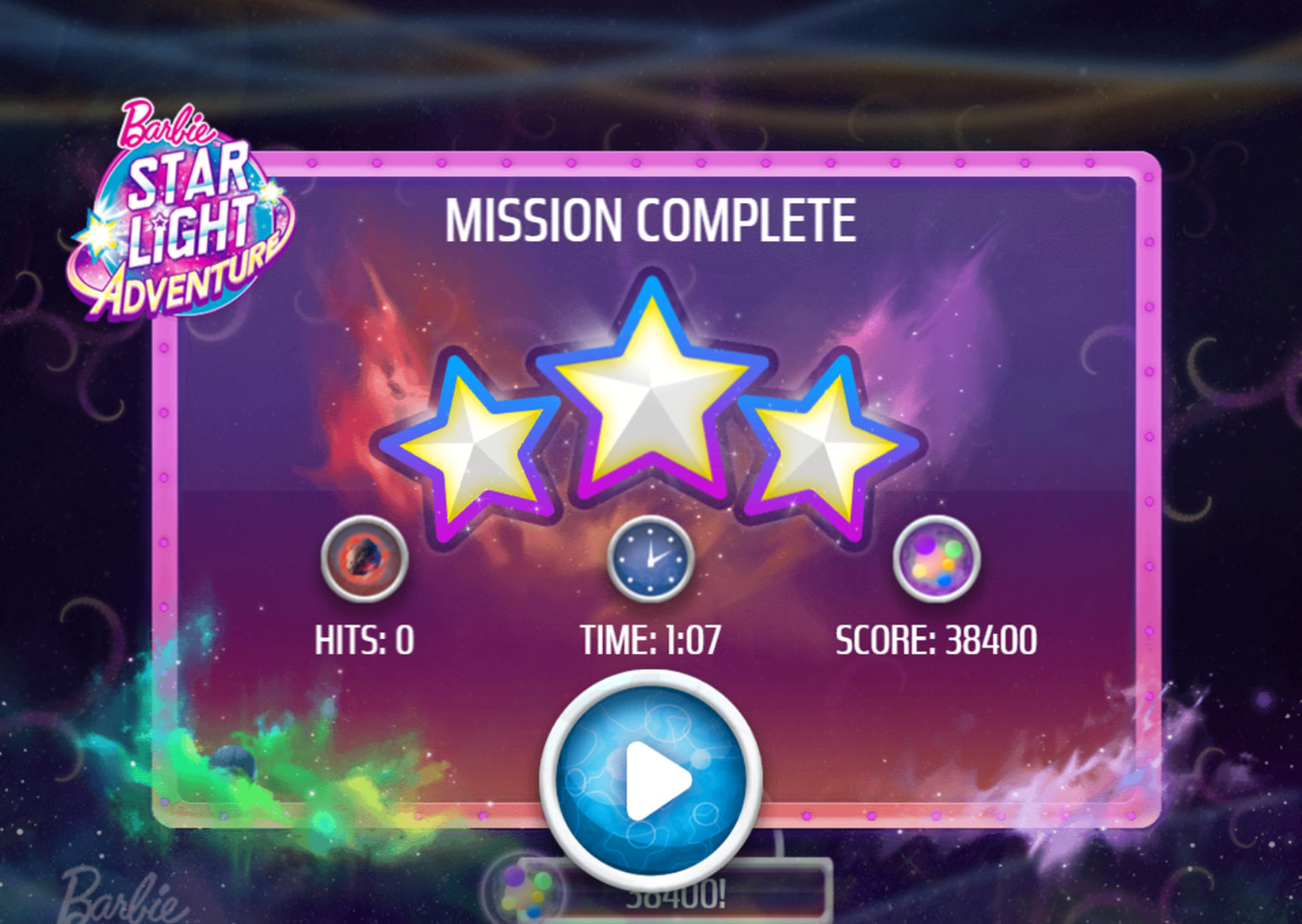 This game was published in these categories: Barbie, Flying, Space. You can visit any of them to select other fun games to play.