This is a compilation game comprised of three minigames. As Barbie, Renee, and Teresa, complete various spy missions and earn as high a star rating as you can.

Children and parents can play this Barbie spy game by clicking in the window below.

Alternatively kids and adults can play this spy minigame collection for free as a web application here.

Play three different spy missions as Barbie, Renee, or Teresa. Earn achievements based on your performance in each mission.

Like This Game? Review This Online Spying & Mystery Video Game for Young Girls 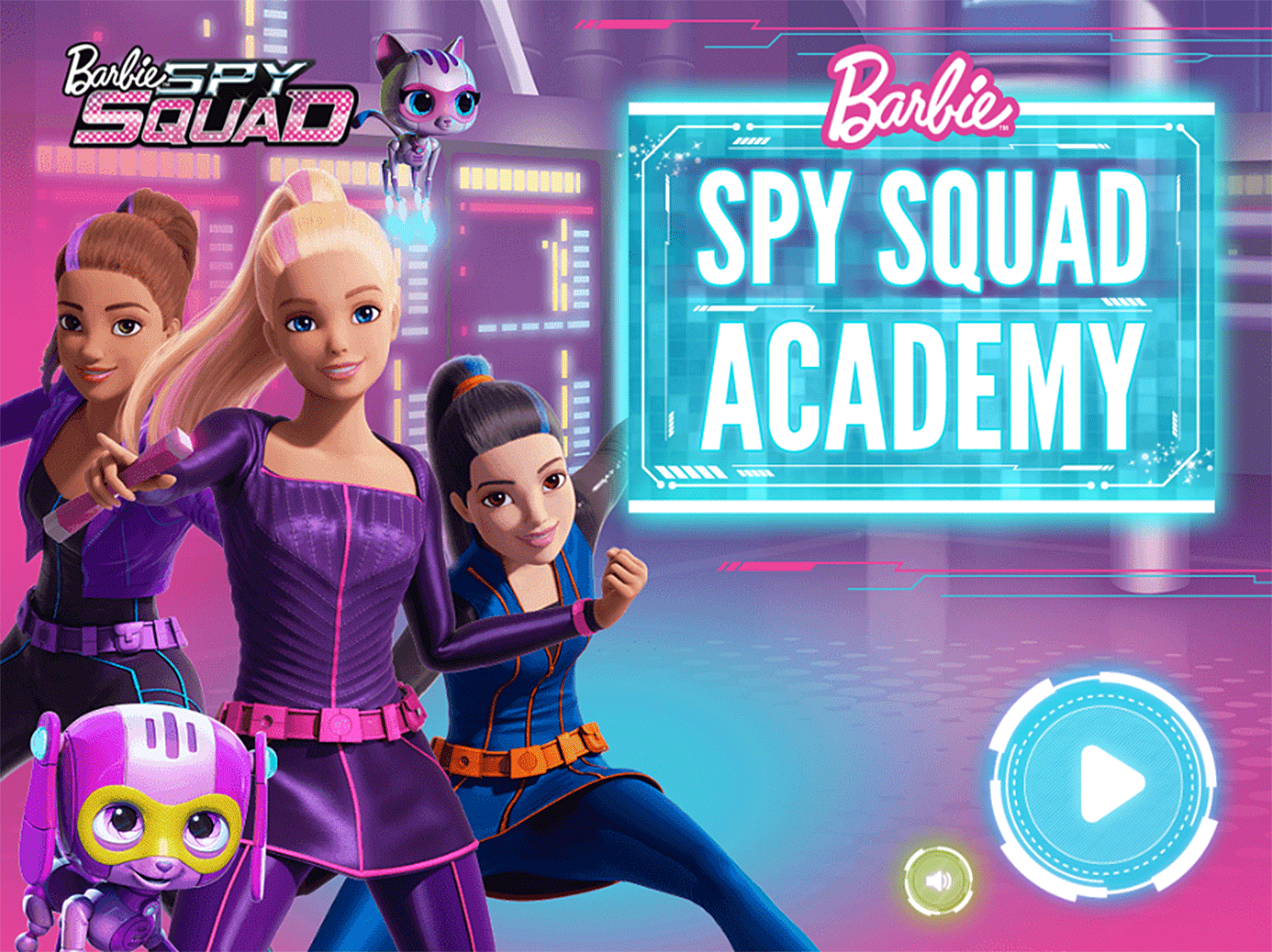 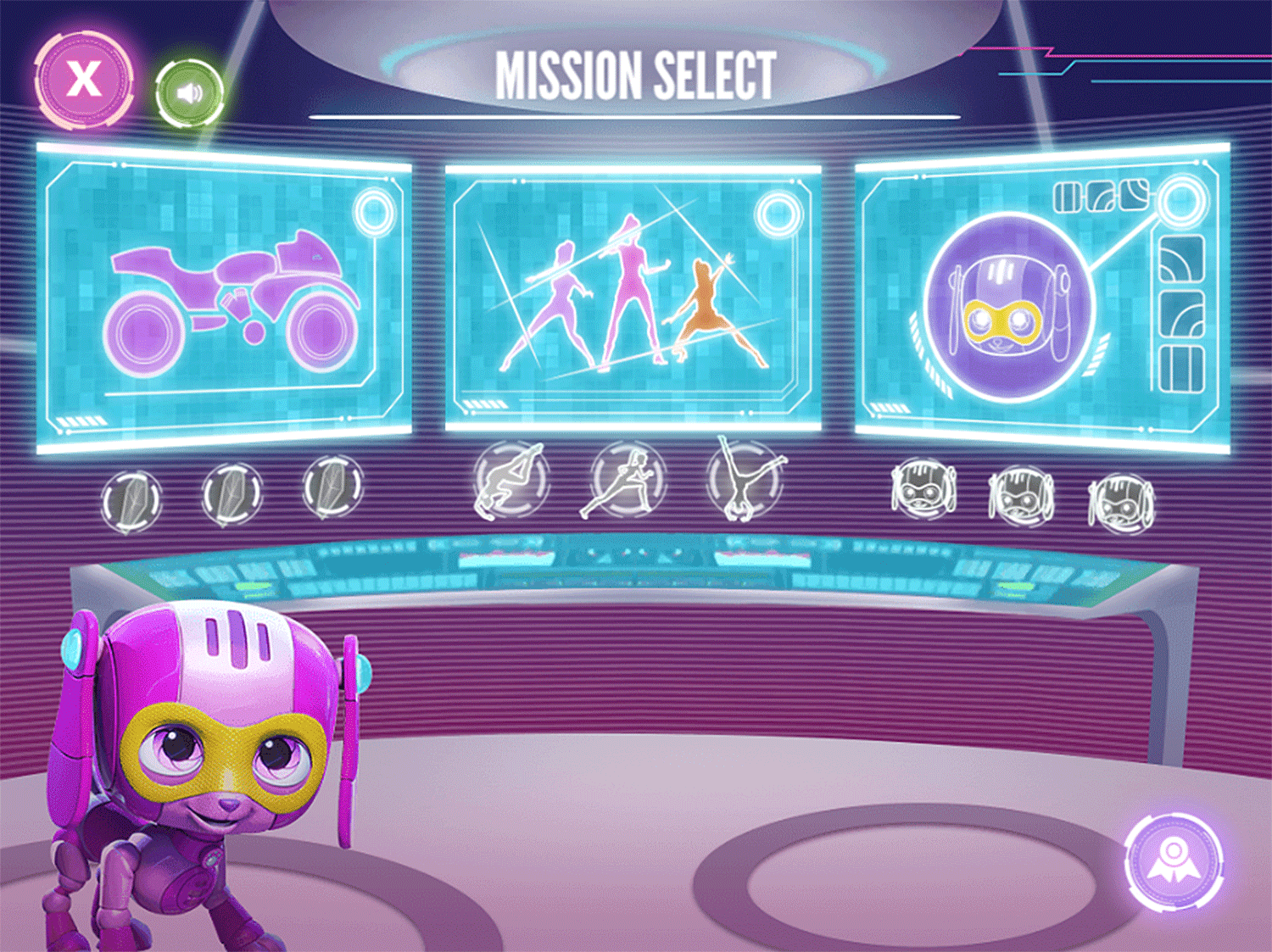 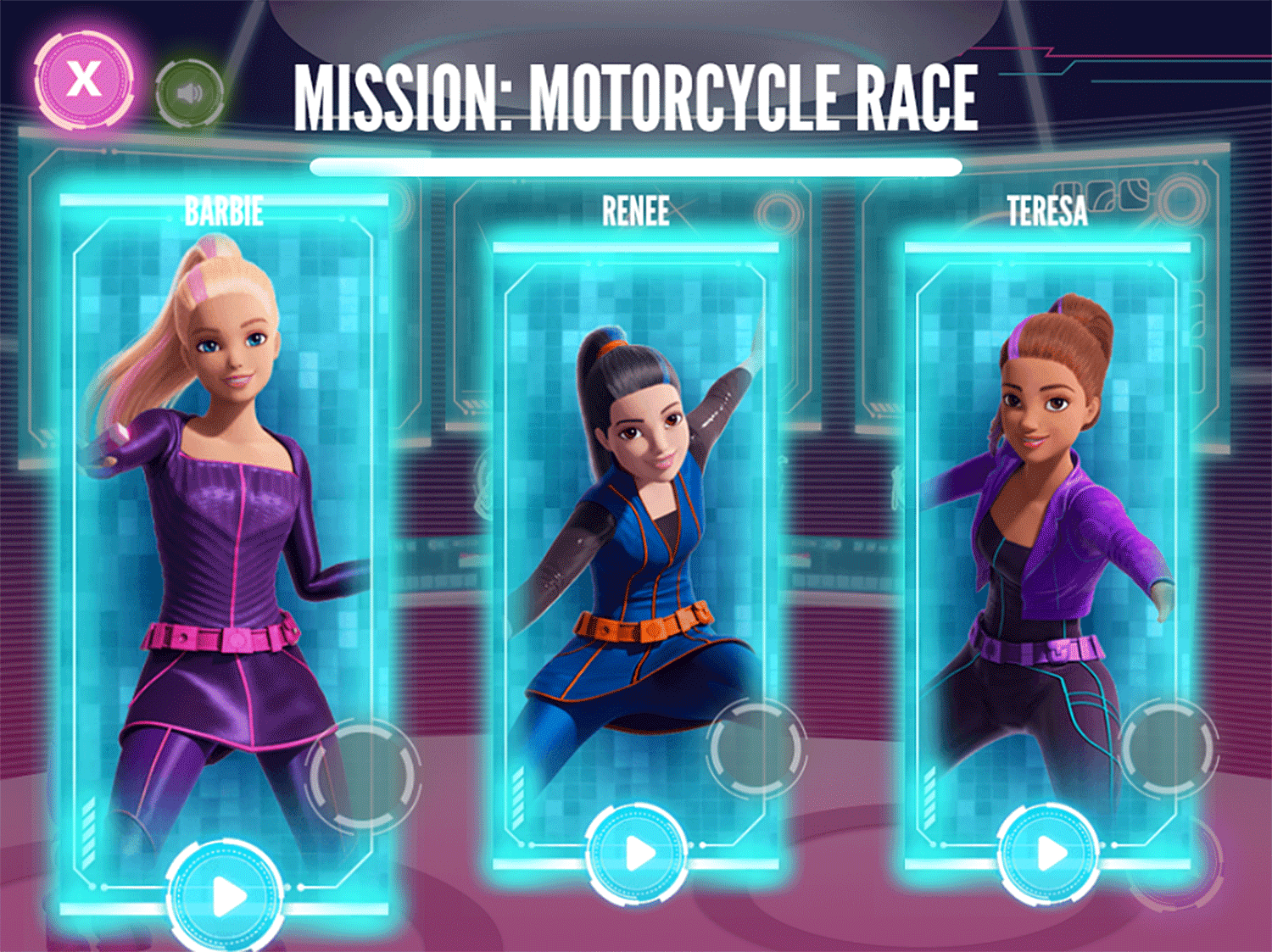 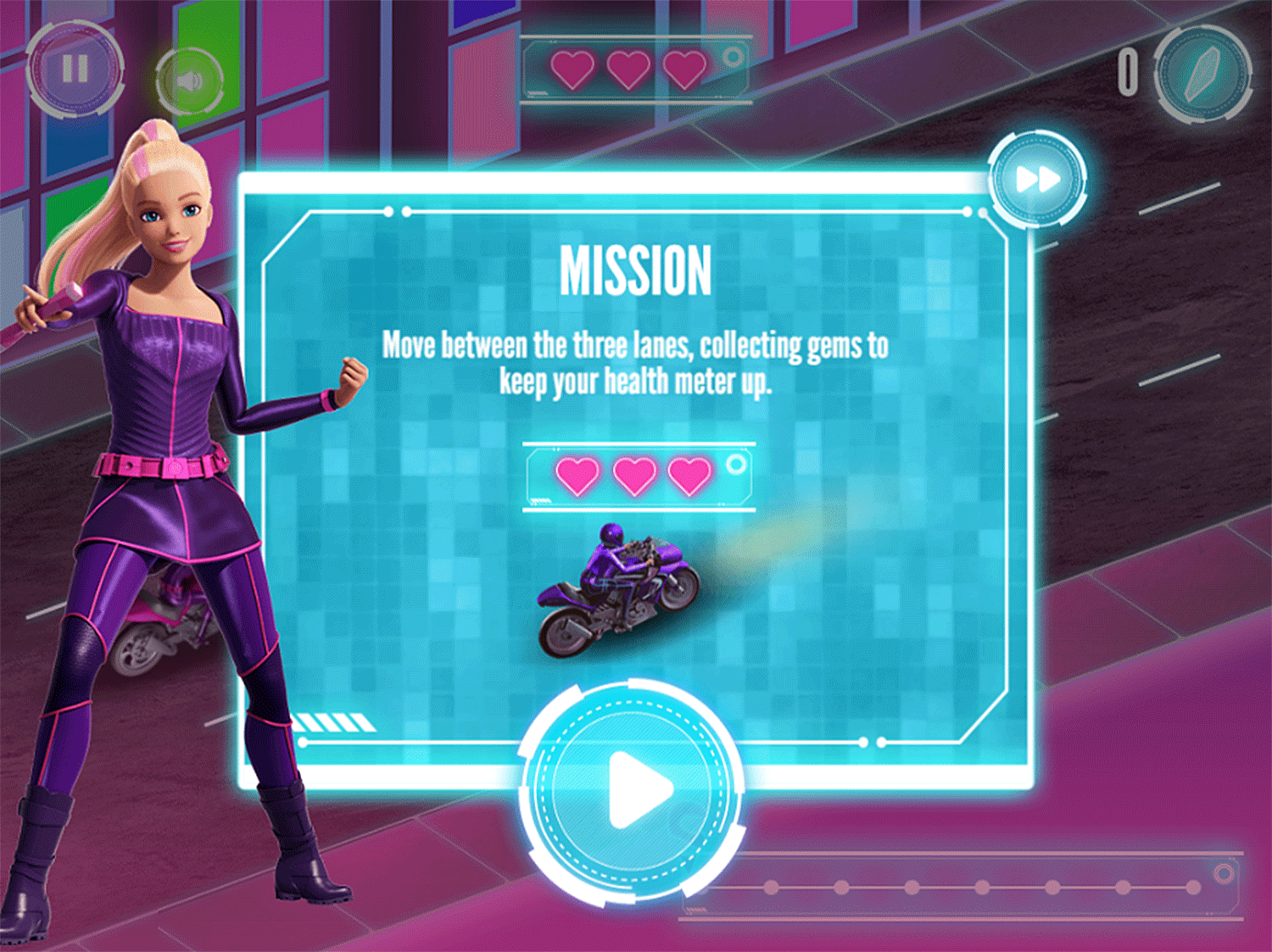 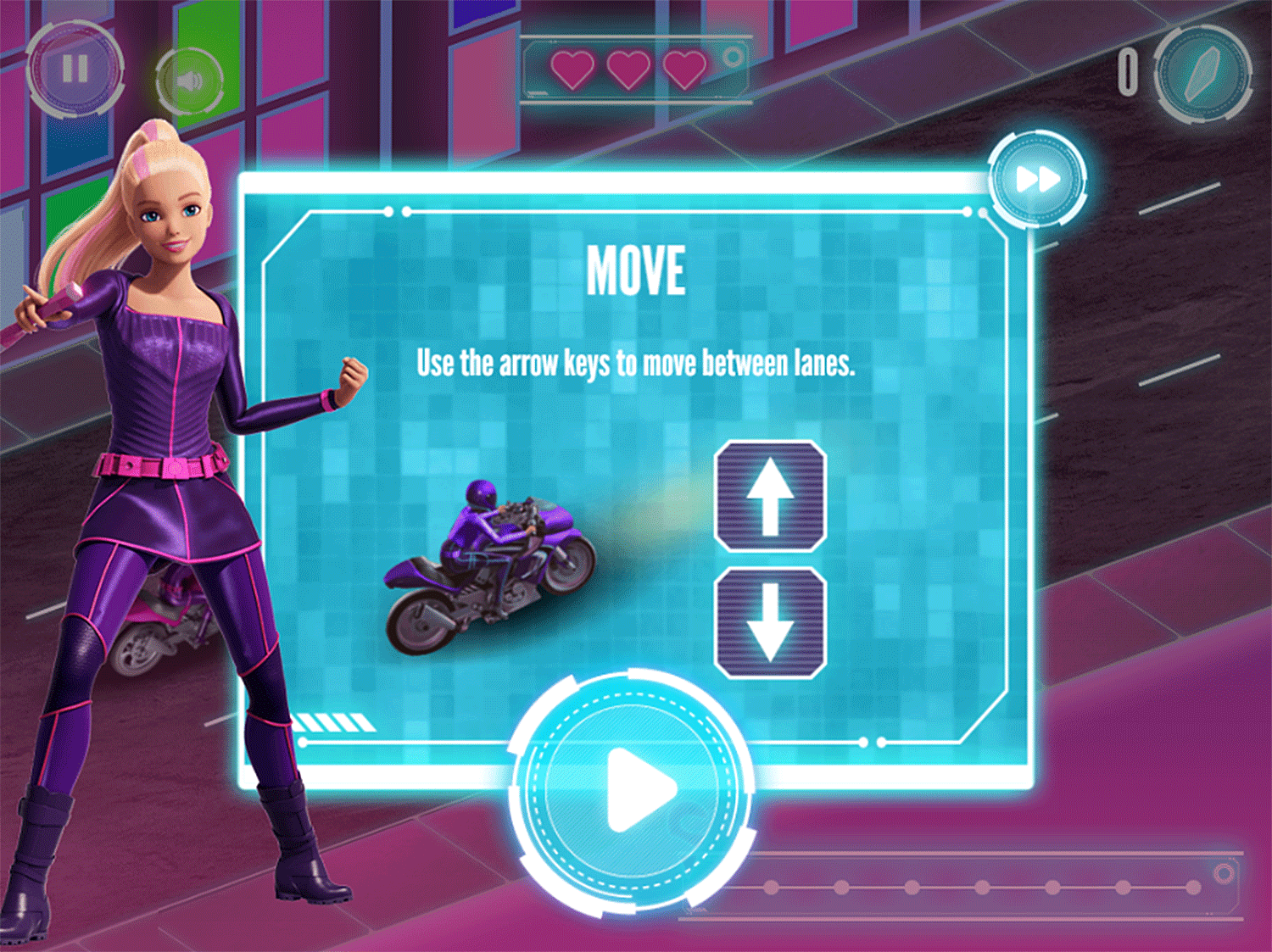 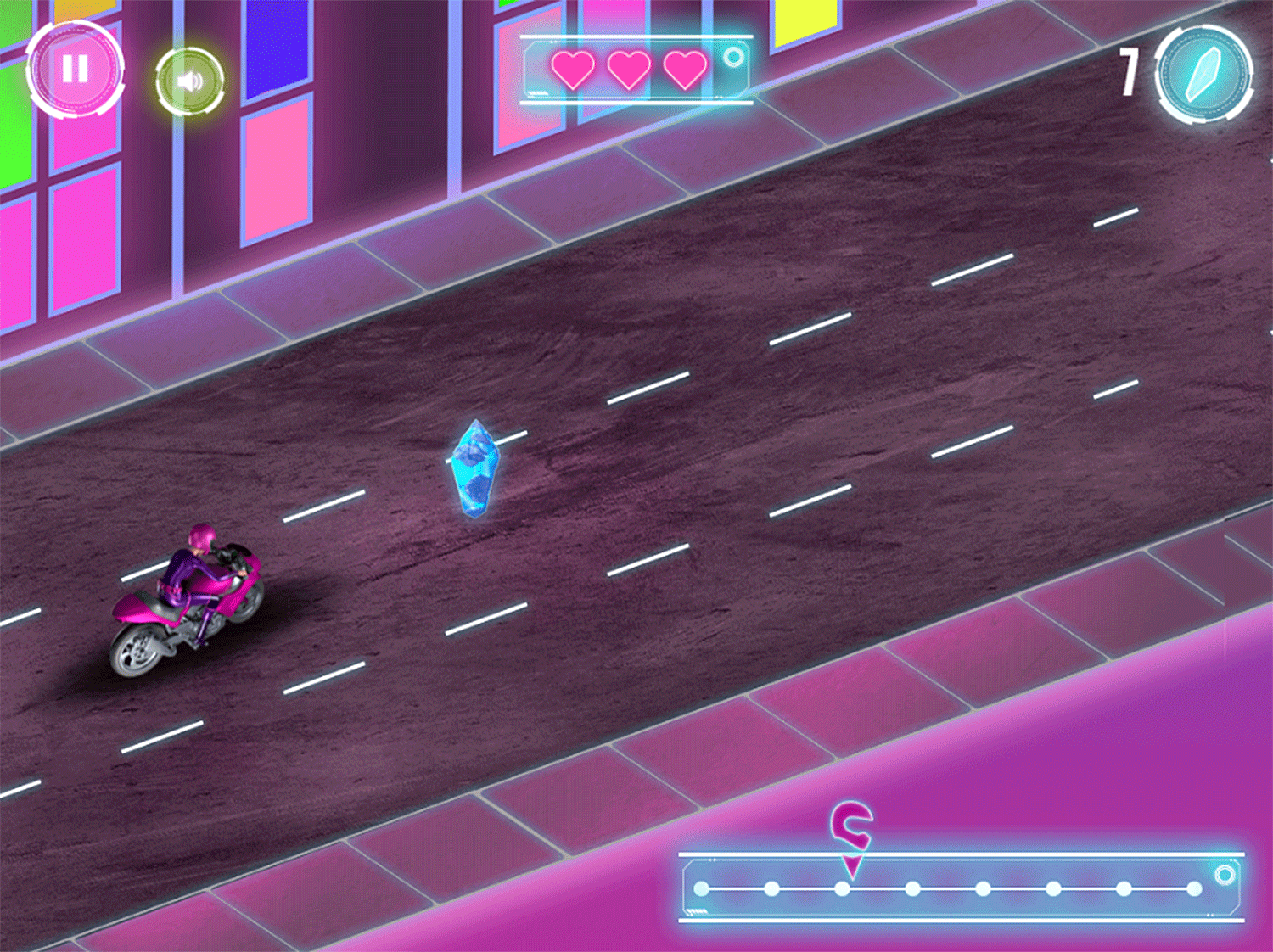 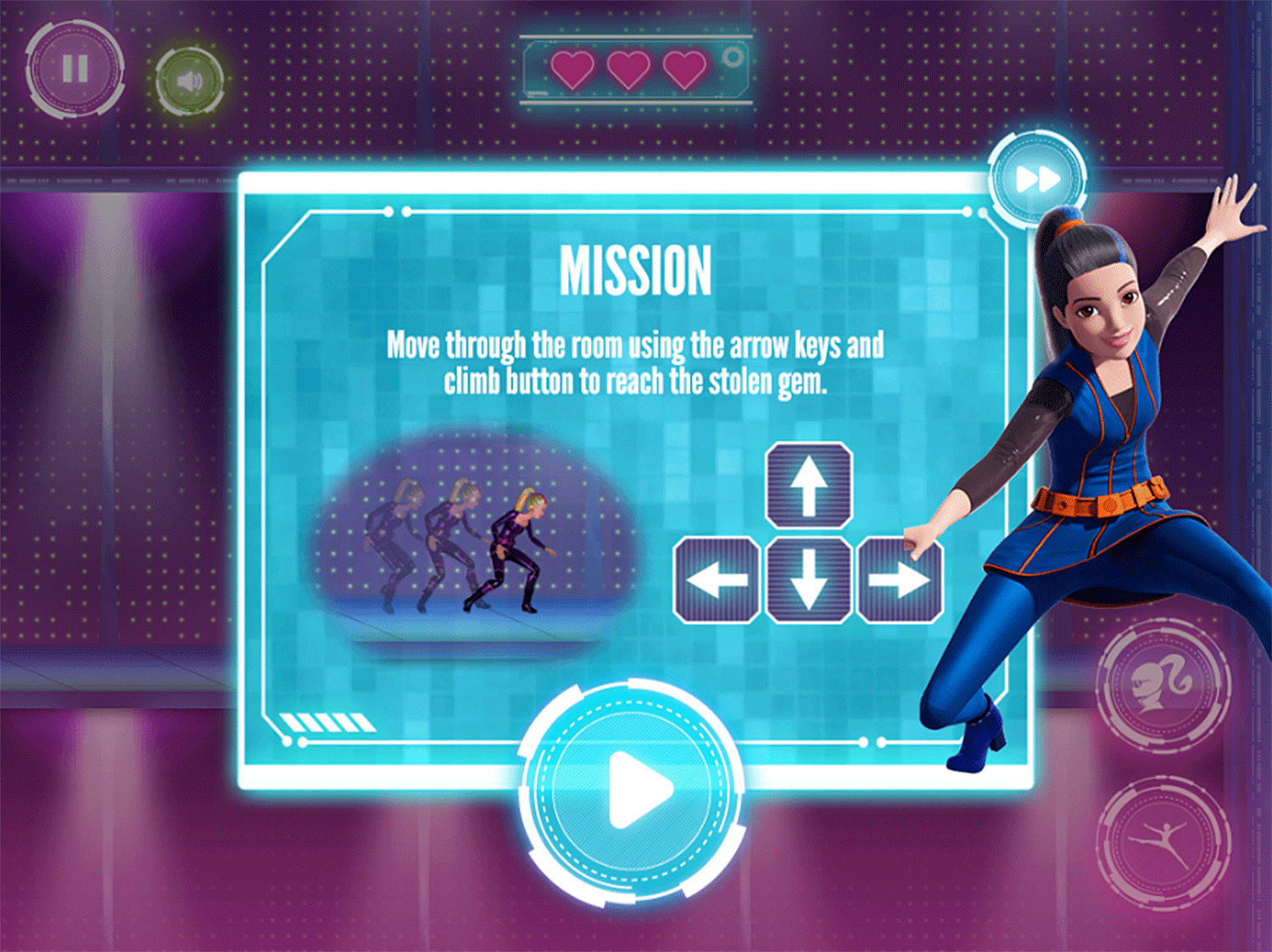 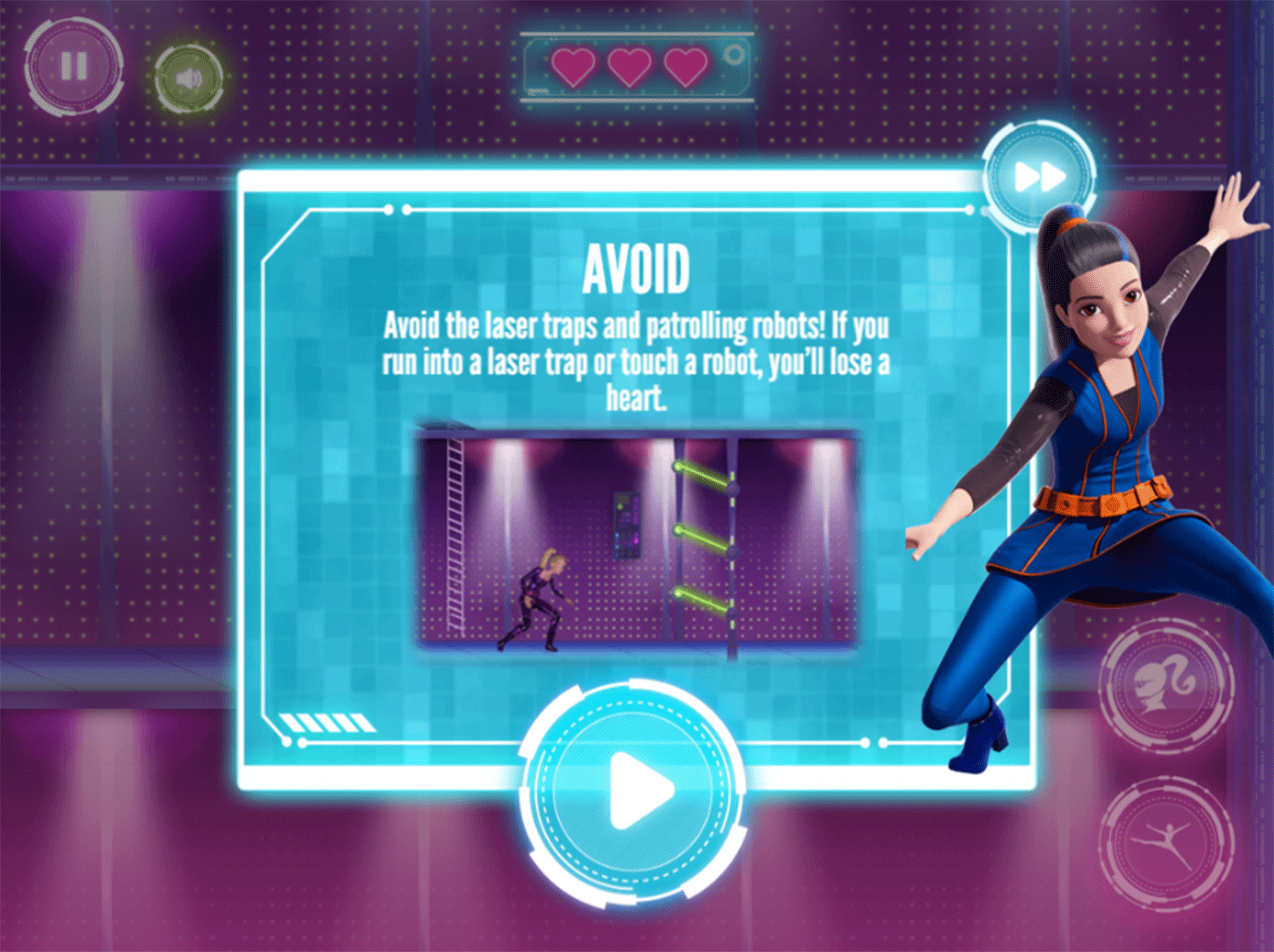 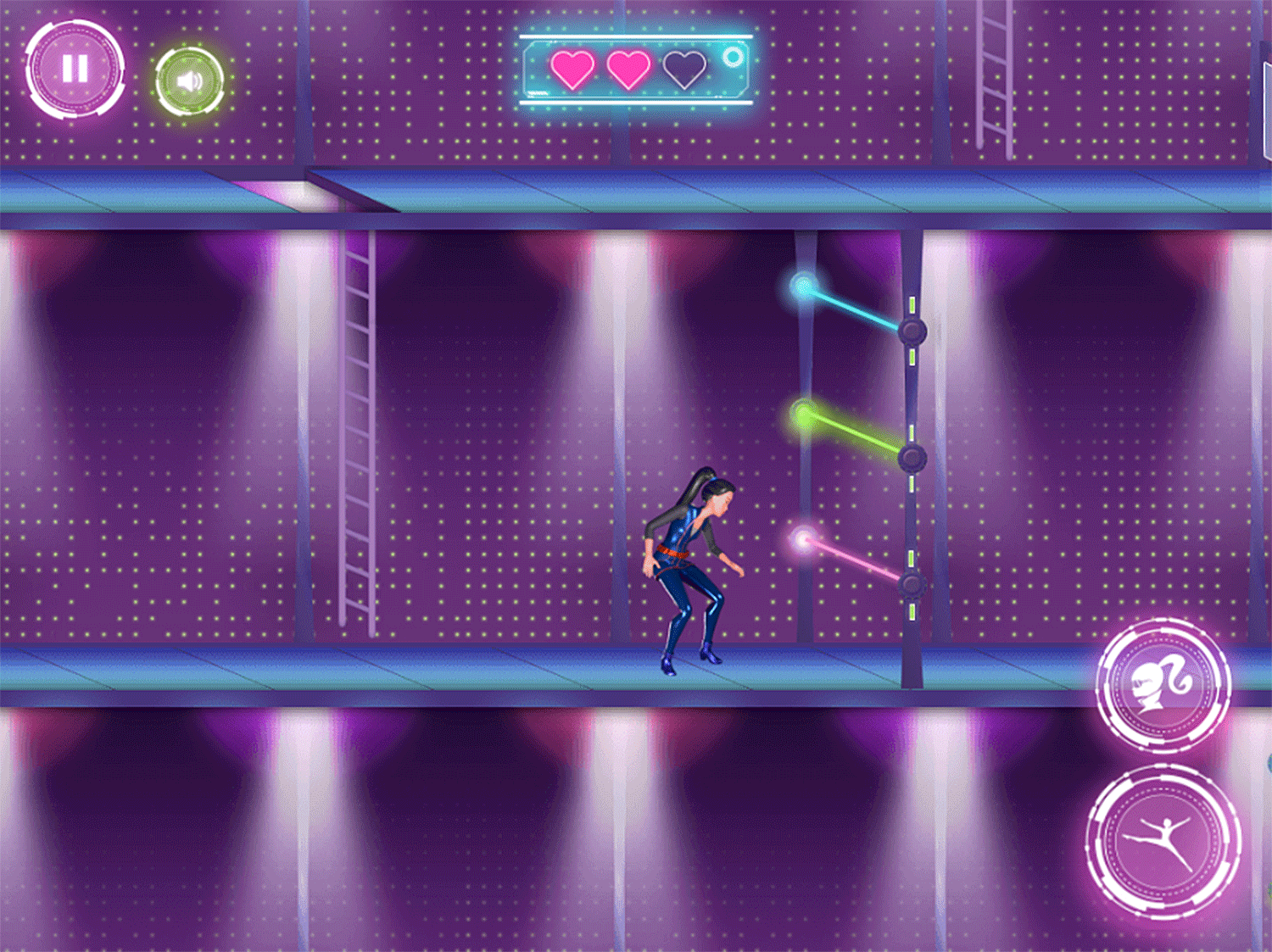 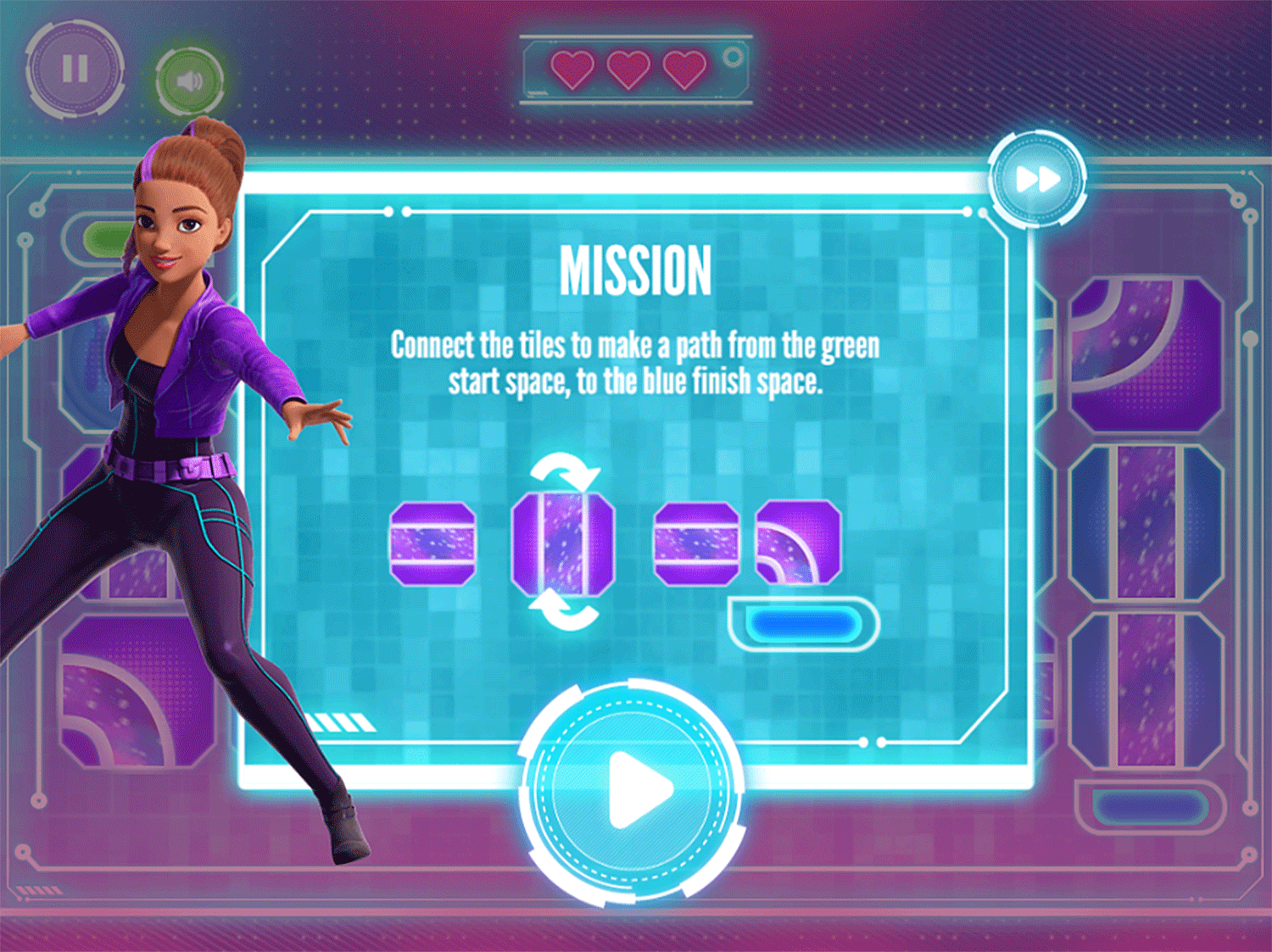 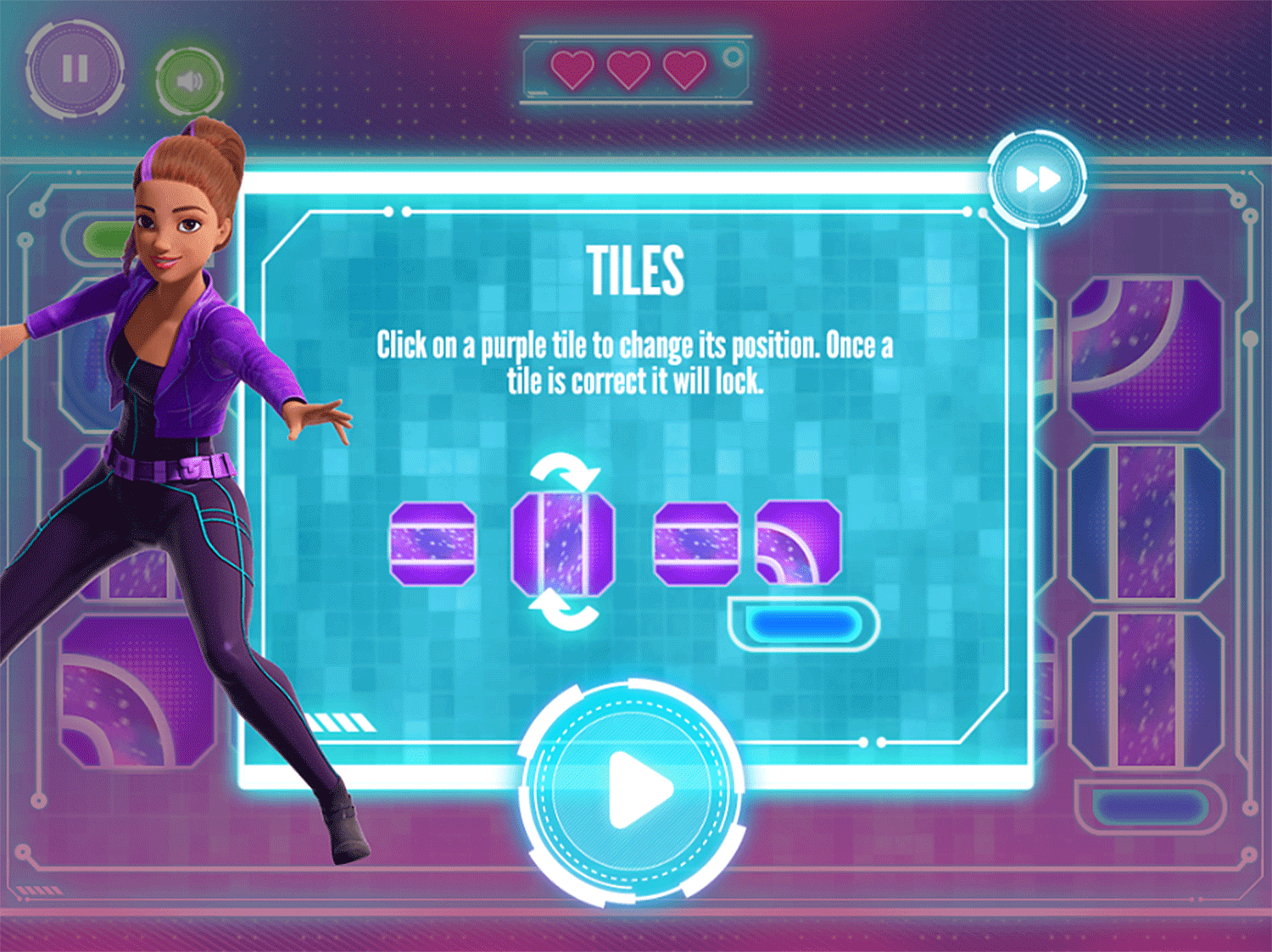 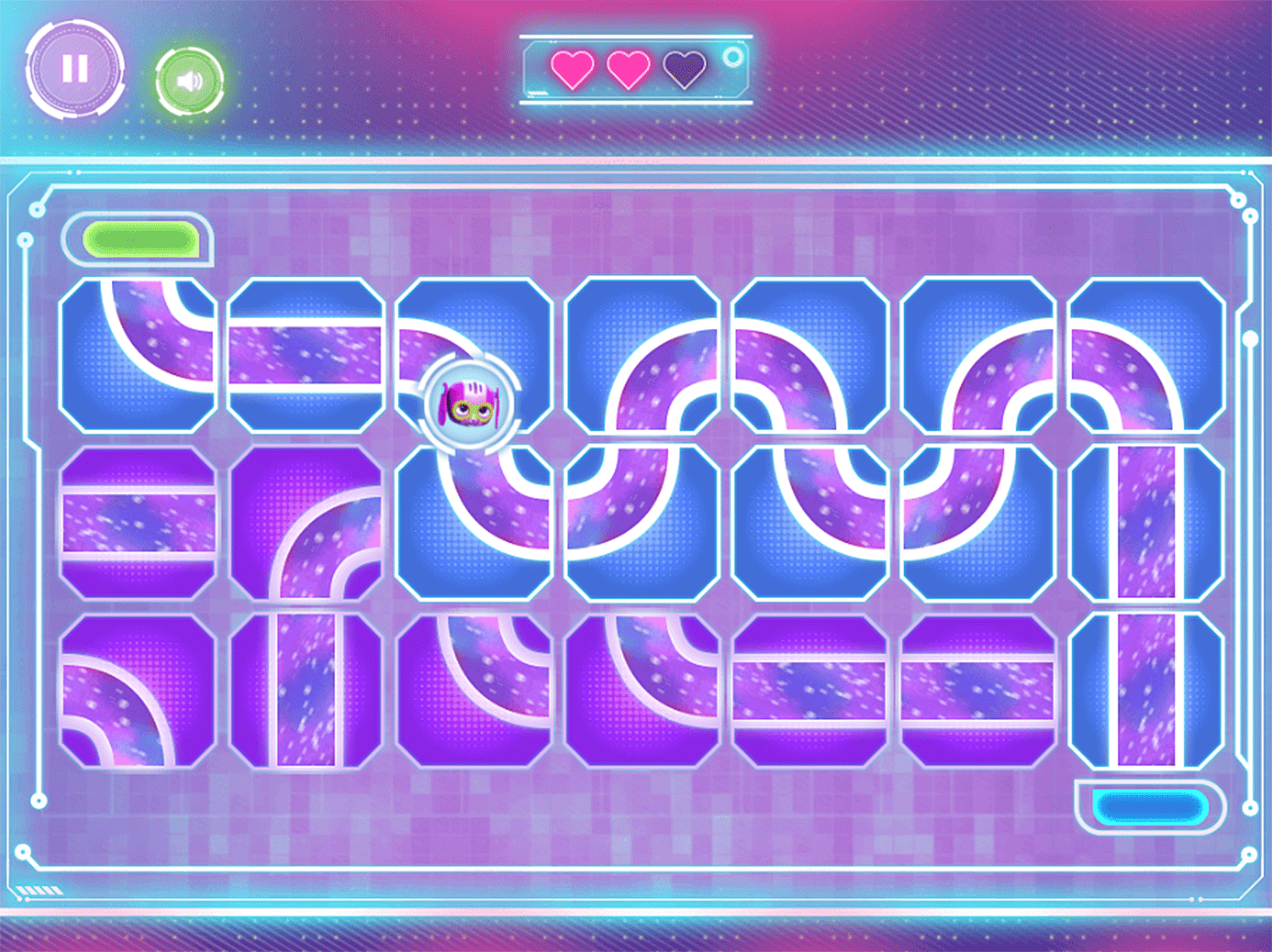 This game was published in these categories: Barbie, Driving. You can visit any of them to select other fun games to play.