Play Ball In The Cup as a stand alone web app.

Ball in the Cup Physics Game

This is a cute and simple 20-level hand-drawn puzzle platform game where players must set planks, ramps, fans, and magnets strategically throughout levels in order to get the ball to roll into a cup while collecting money along the way.

Play Ball in the Cup Online

You can play this beautiful hand-drawn physics puzzle game by clicking in the window below.

Set props where they need to go to make the ball roll into the cup.

Like This Game? Review Ball in the Cup Physics Game 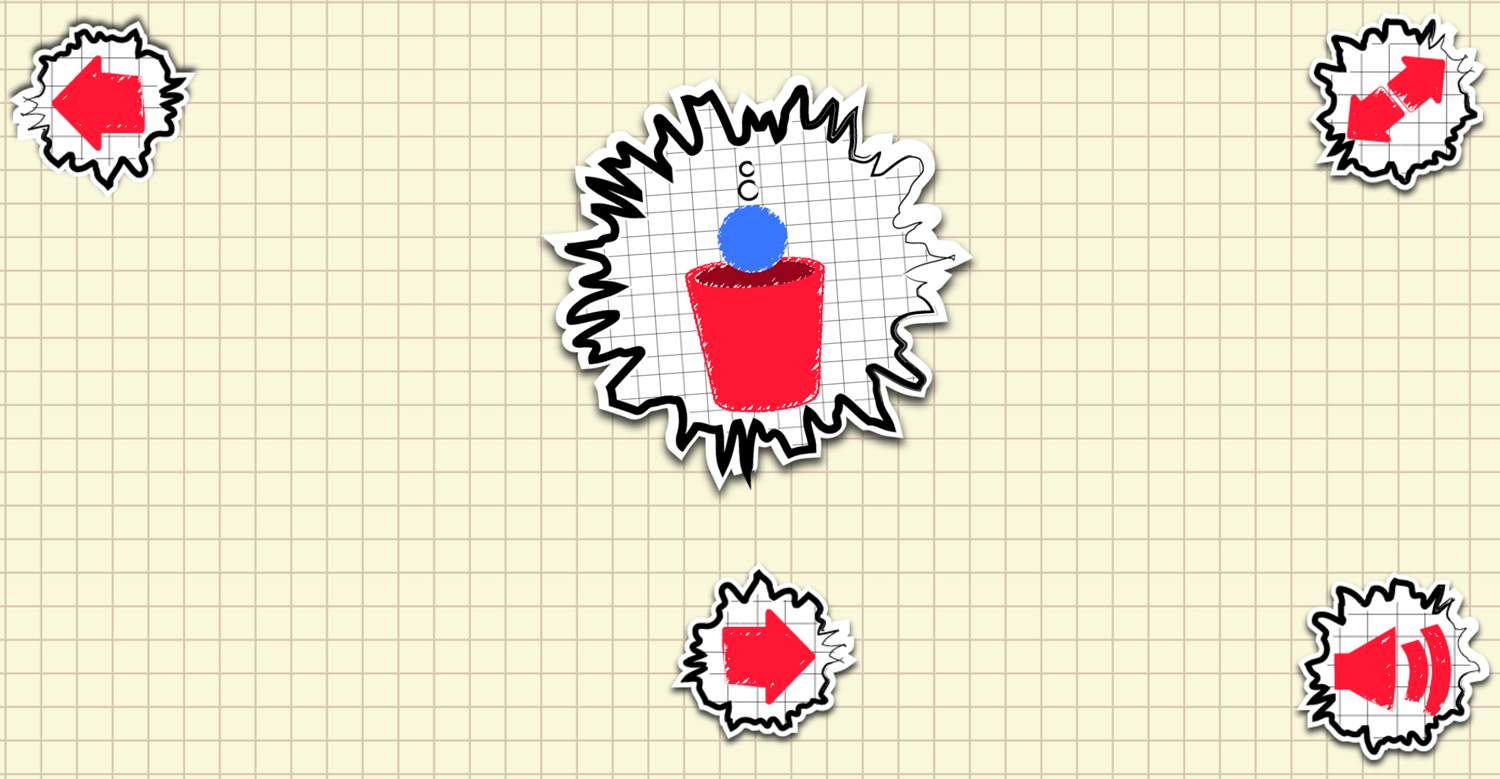 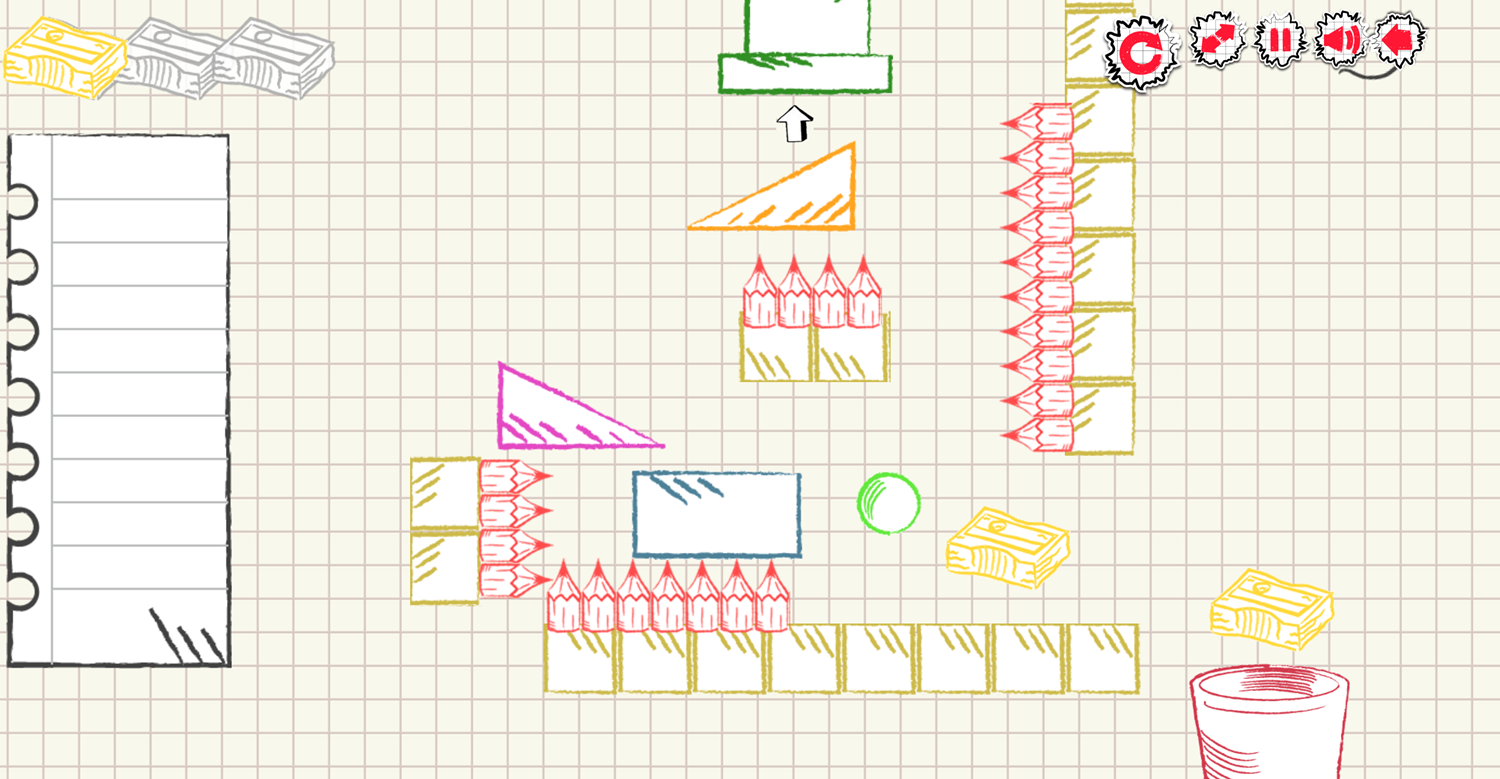 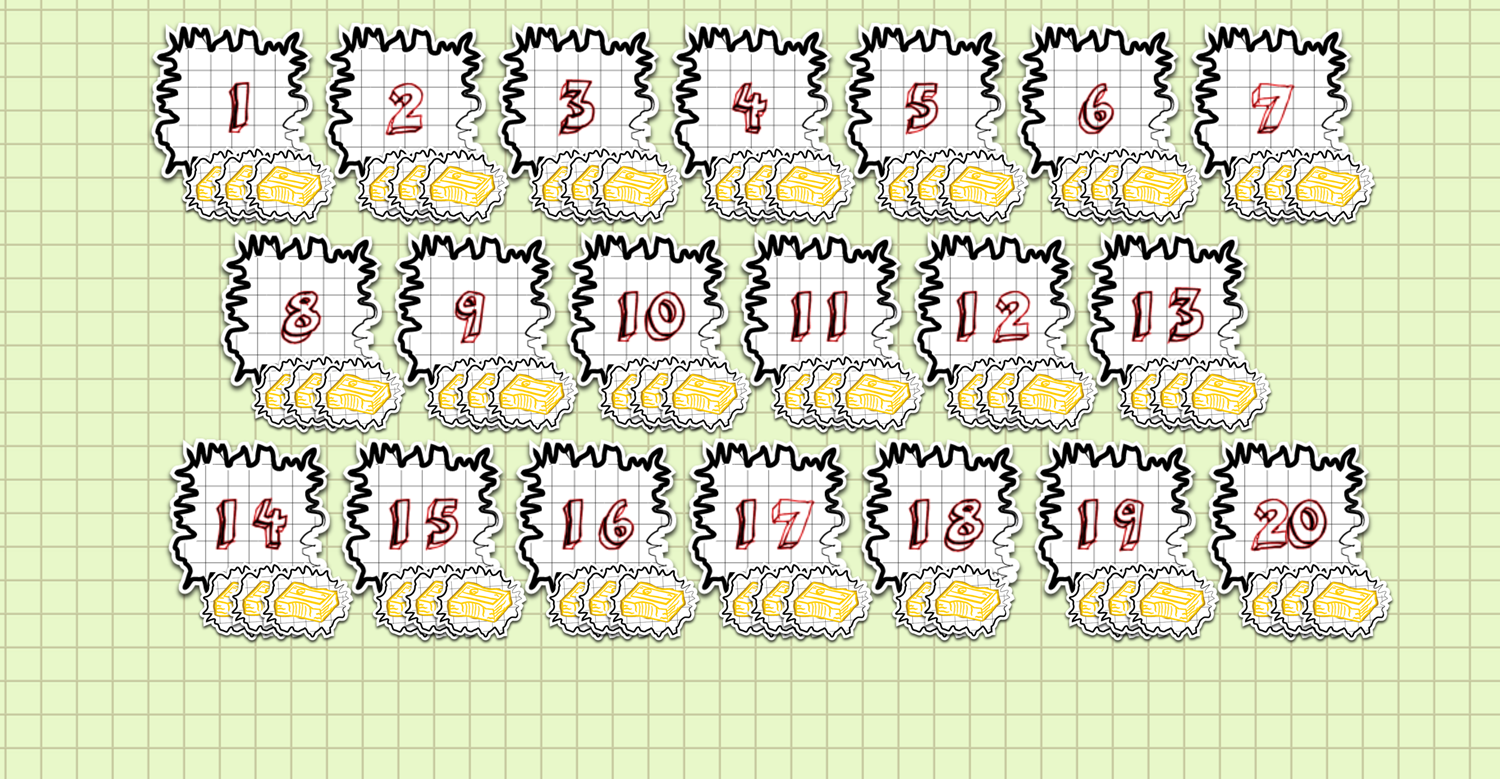 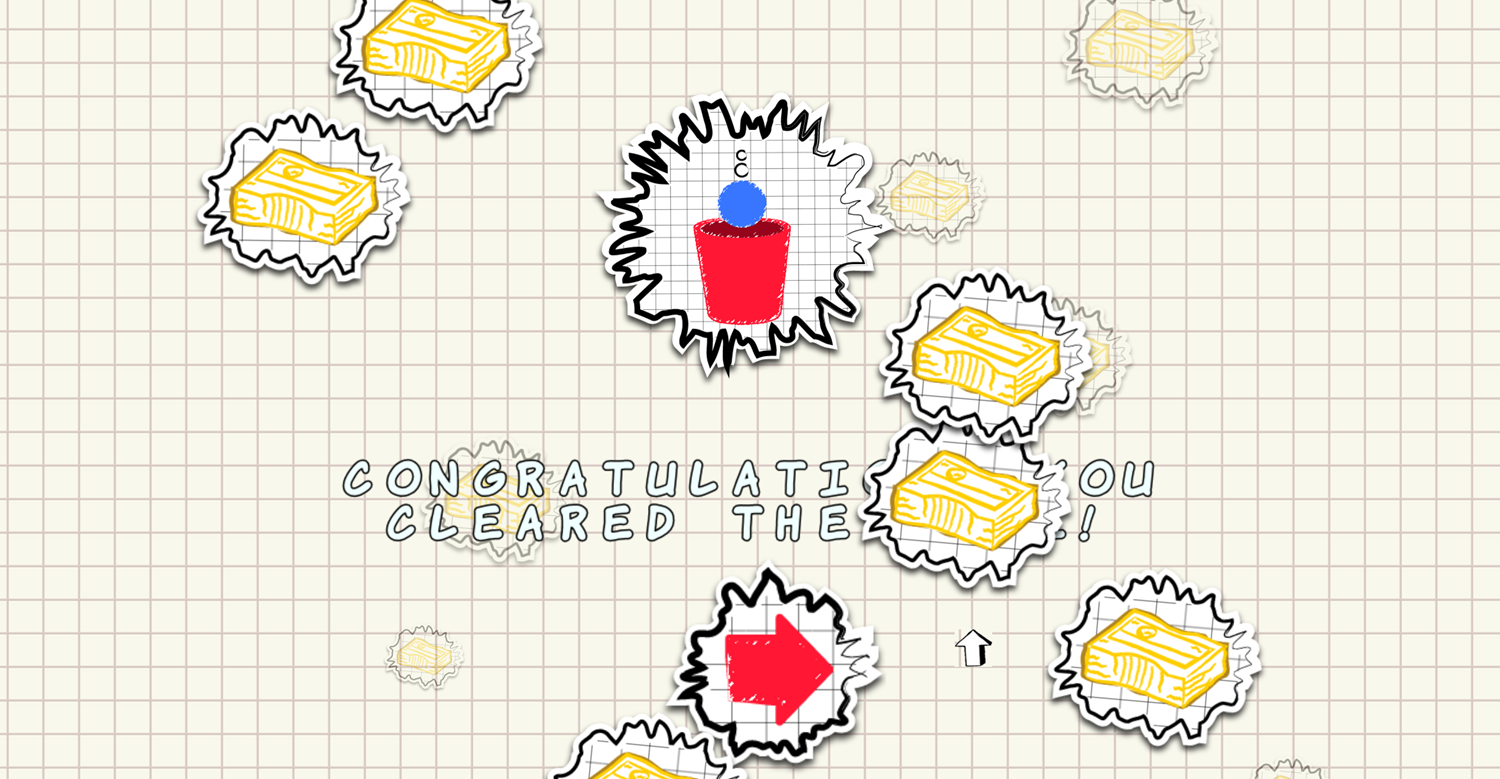 Plays.org published this Hand Drawn Physics on April 20, 2021 / One Comment

This game was published in these categories: Hand Drawn, Physics. You can visit any of them to select other fun games to play.

One comment on "Ball in the Cup Physics Game"