Play Apple And Onion The Floor Is Lava as a stand alone web app.

Apple & Onion the Floor is Lava

Apple and Onion play a rather literal version of the classic children’s game. Avoid falling on the lava floor while traveling across town. Play through 15 challenging levels spanning the park, sewer, street, store & rooftops.

Alternatively kids and adults can play this side scrolling platformer video game for free as a web application here.

As Apple or Onion, avoid hitting the lava. Collect as many dollar bills as you can along the way.

You score one star for each level you complete. You can also score a second and third star by beating levels within the required time and collecting all the money scattered across the levels.

Like This Game? Review This Cartoon Platformer Video Game for Young Girls & Boys 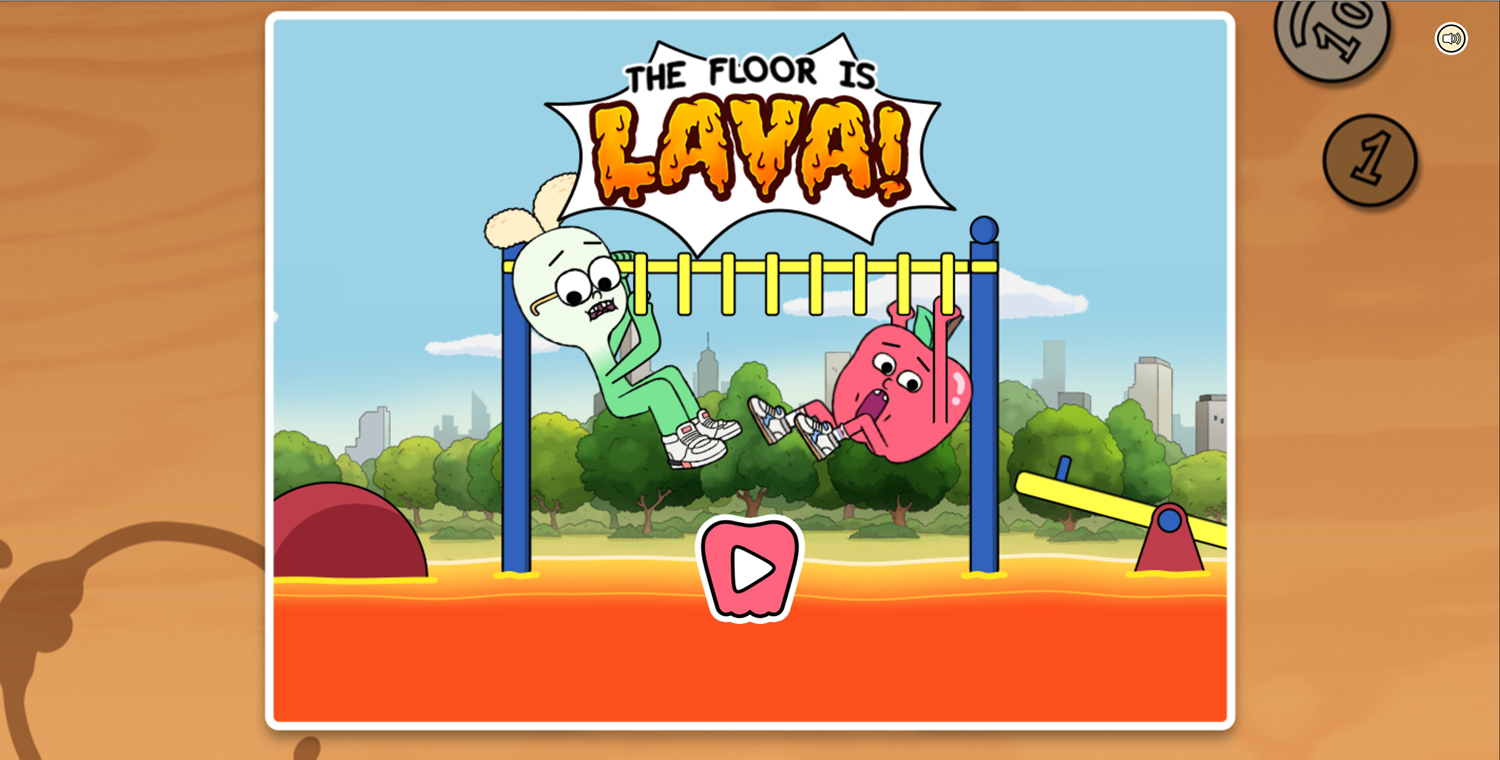 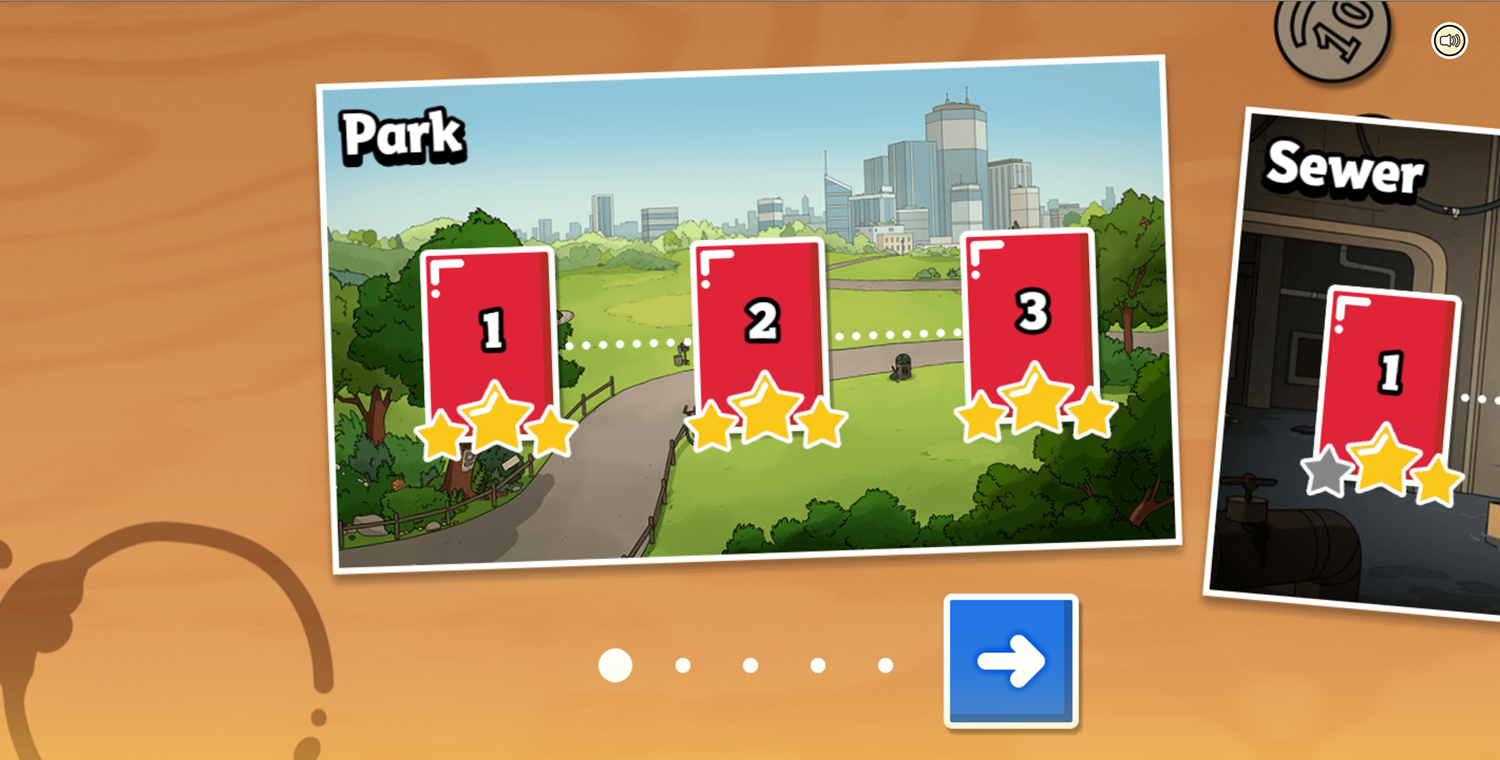 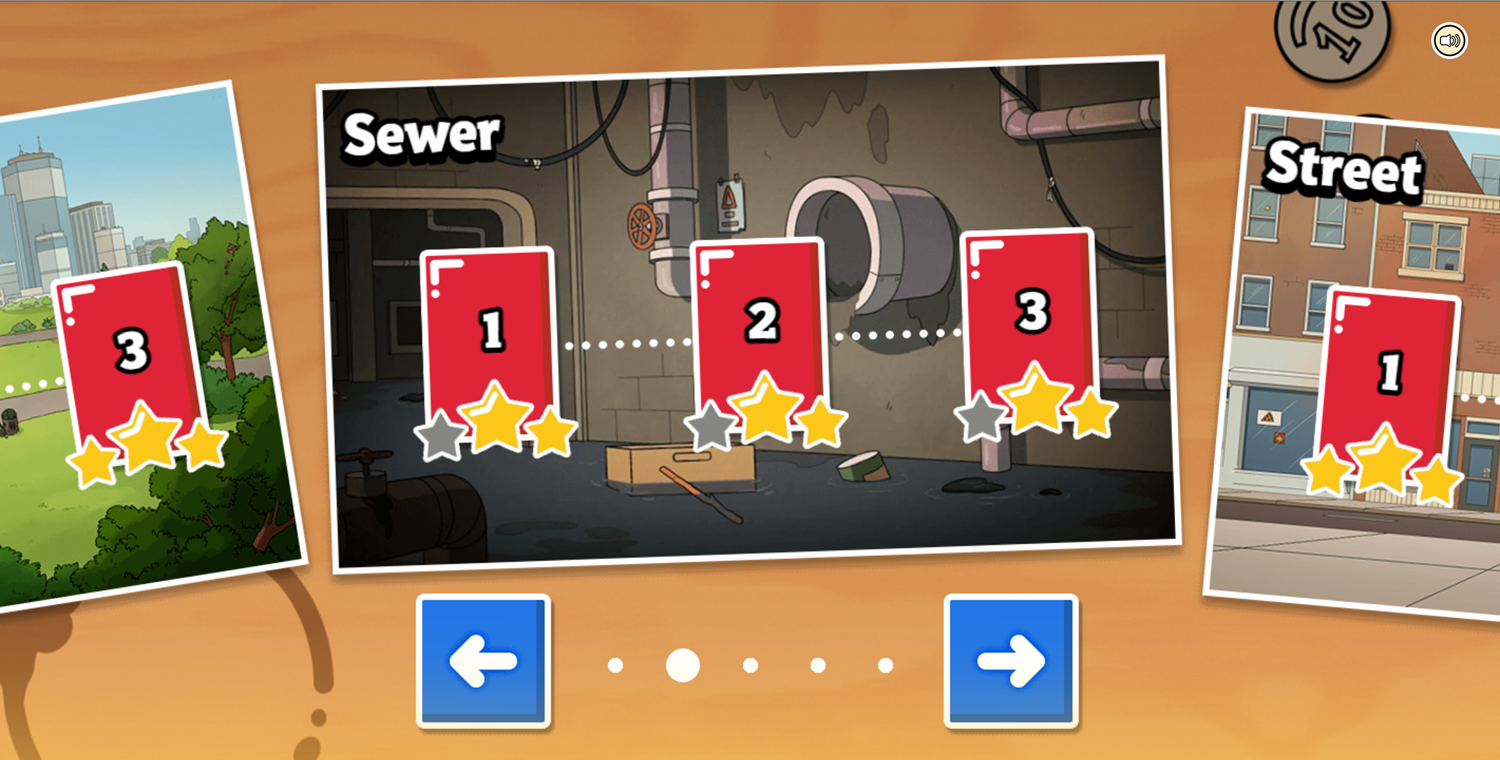 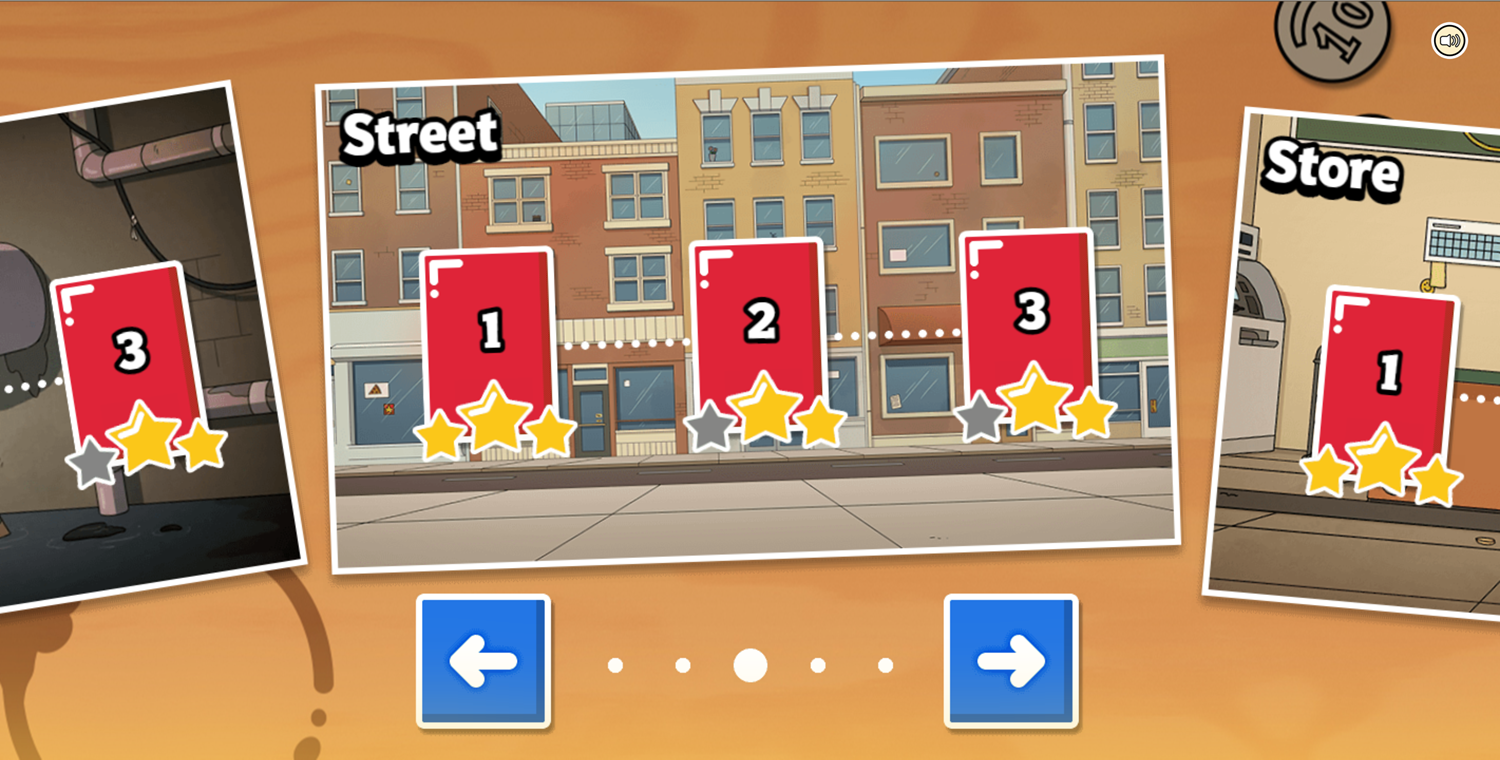 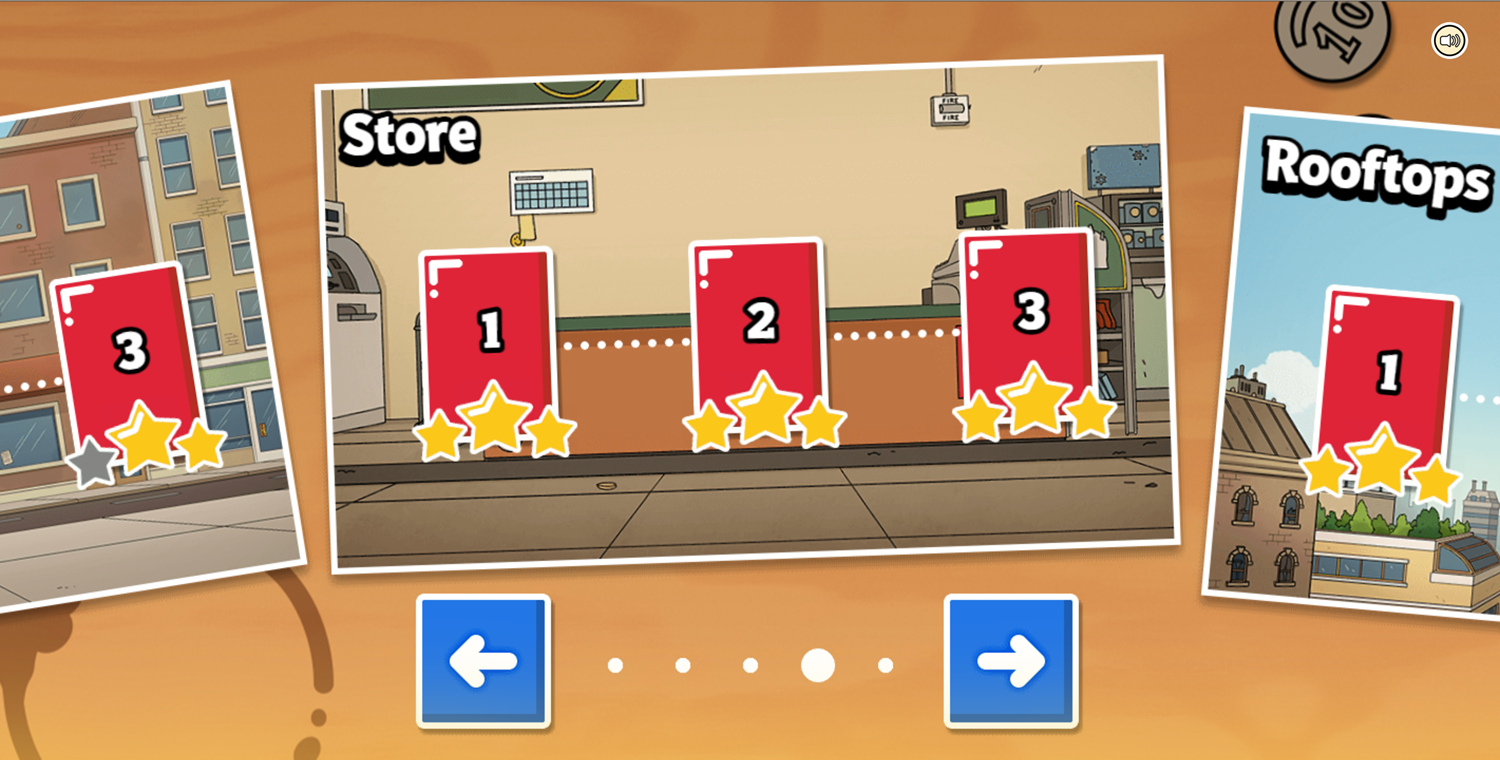 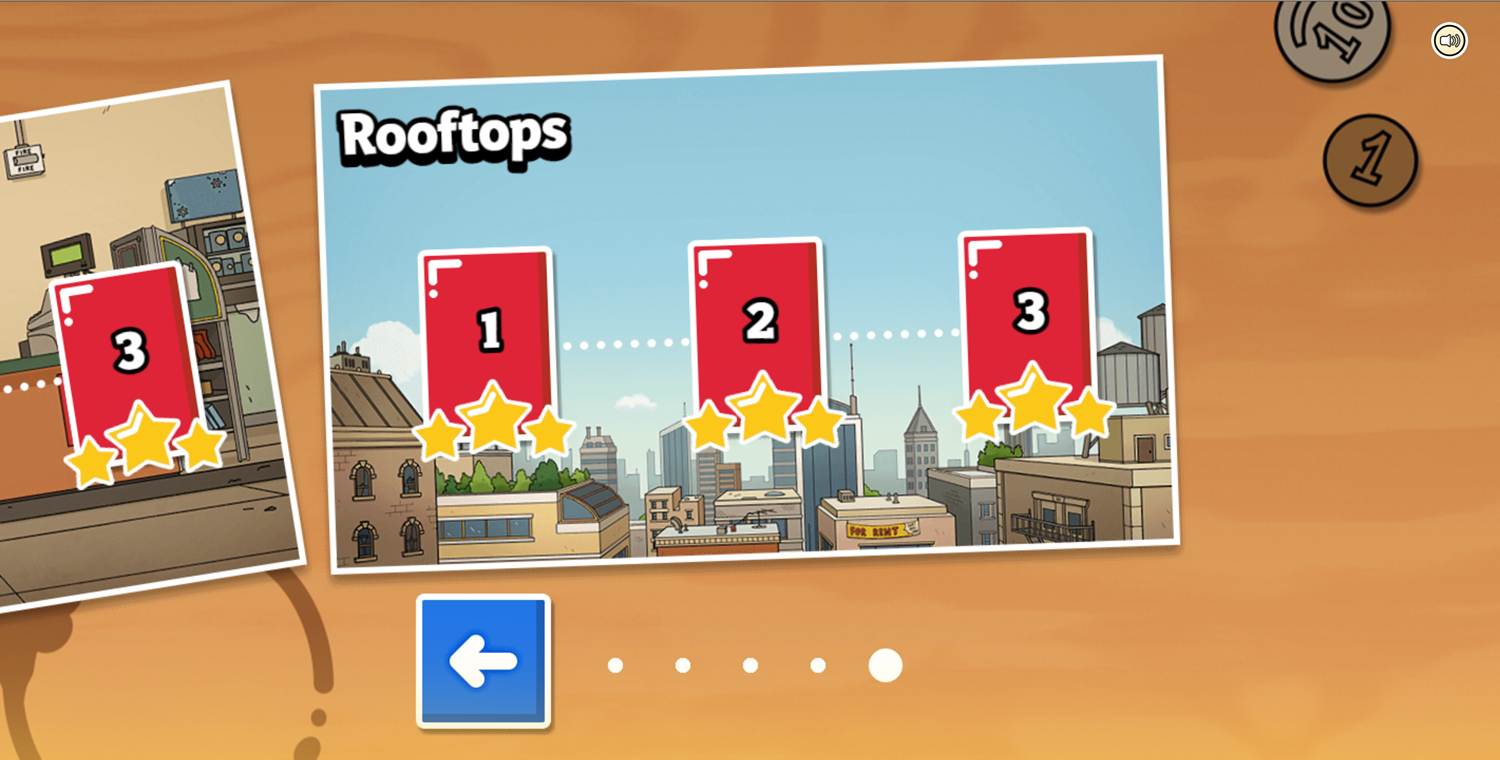 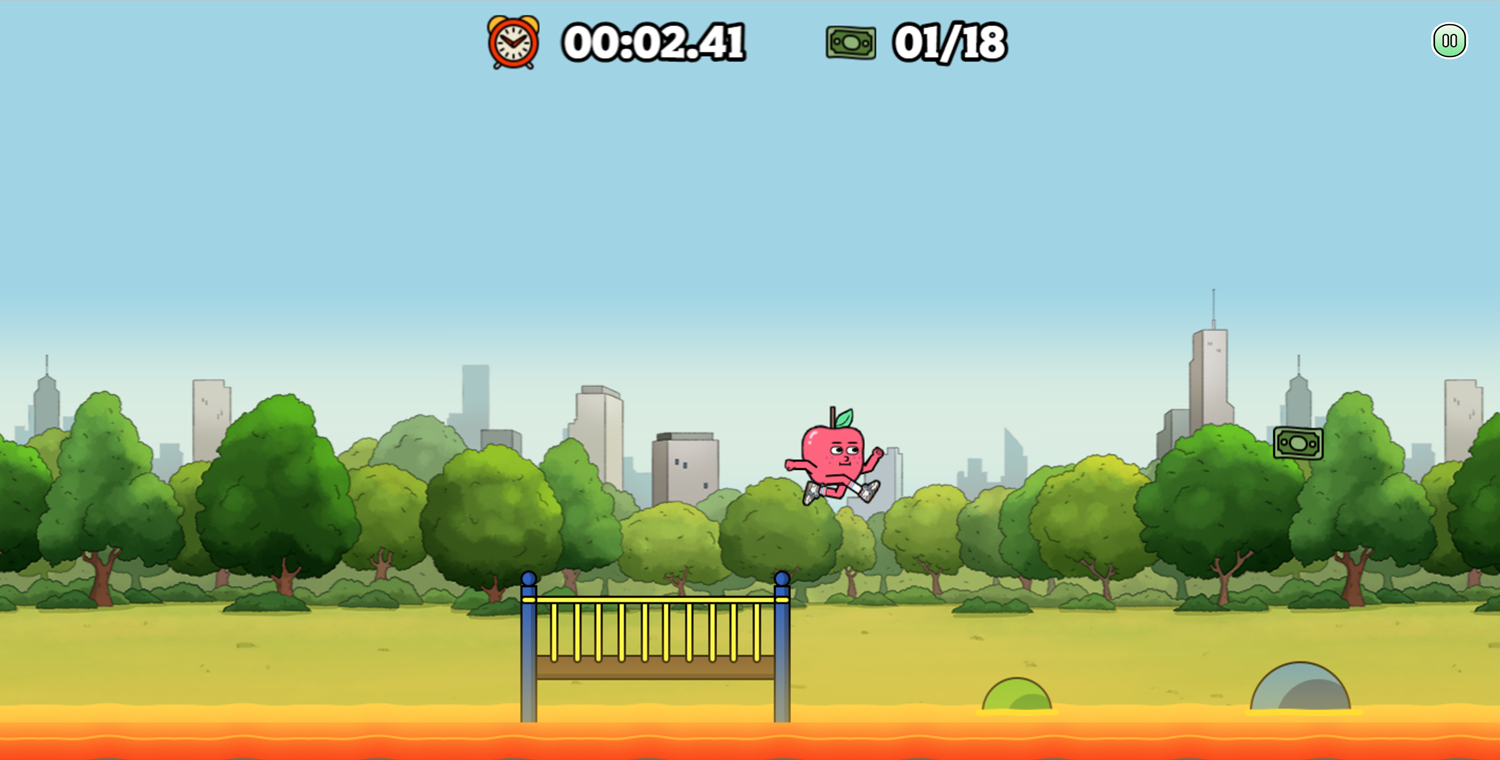 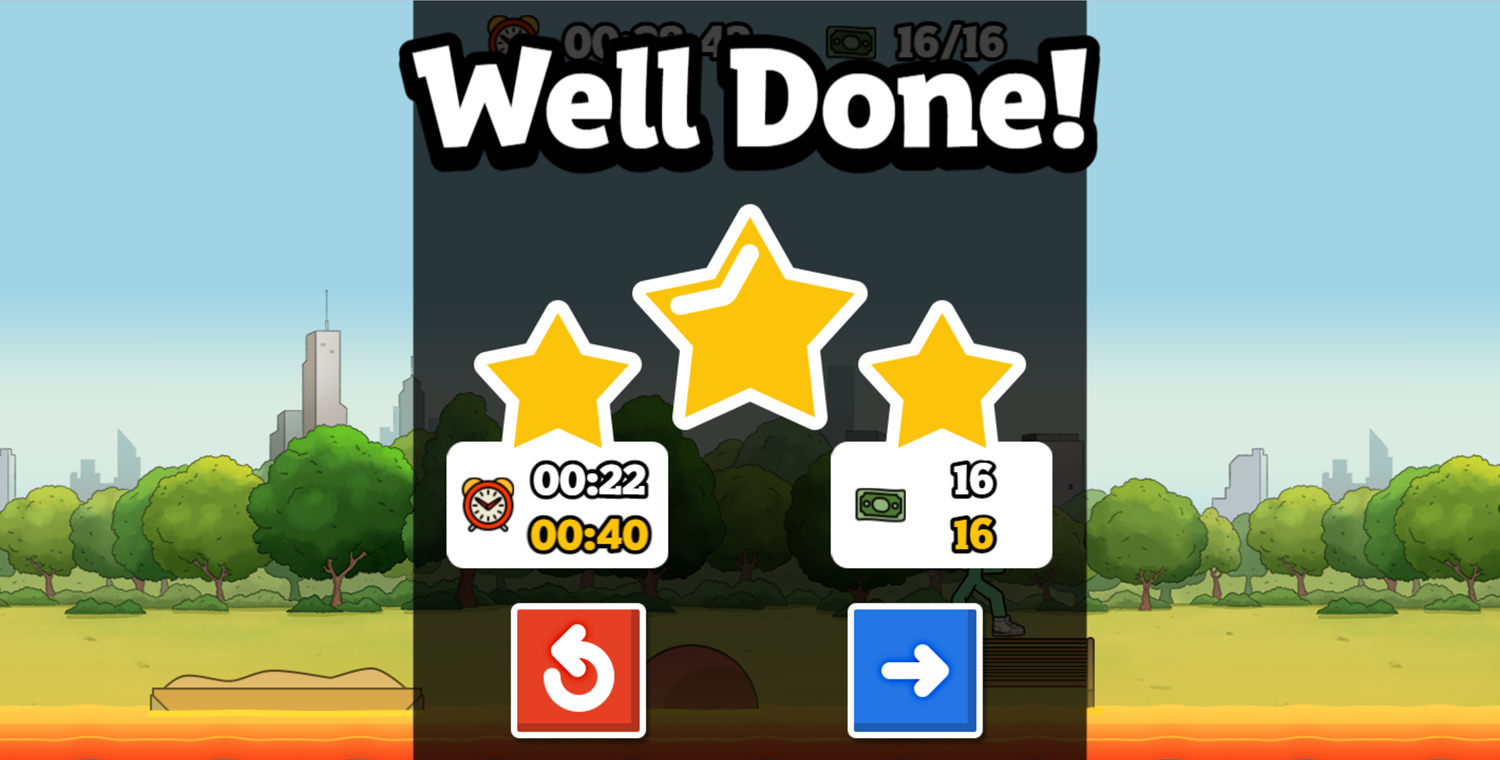 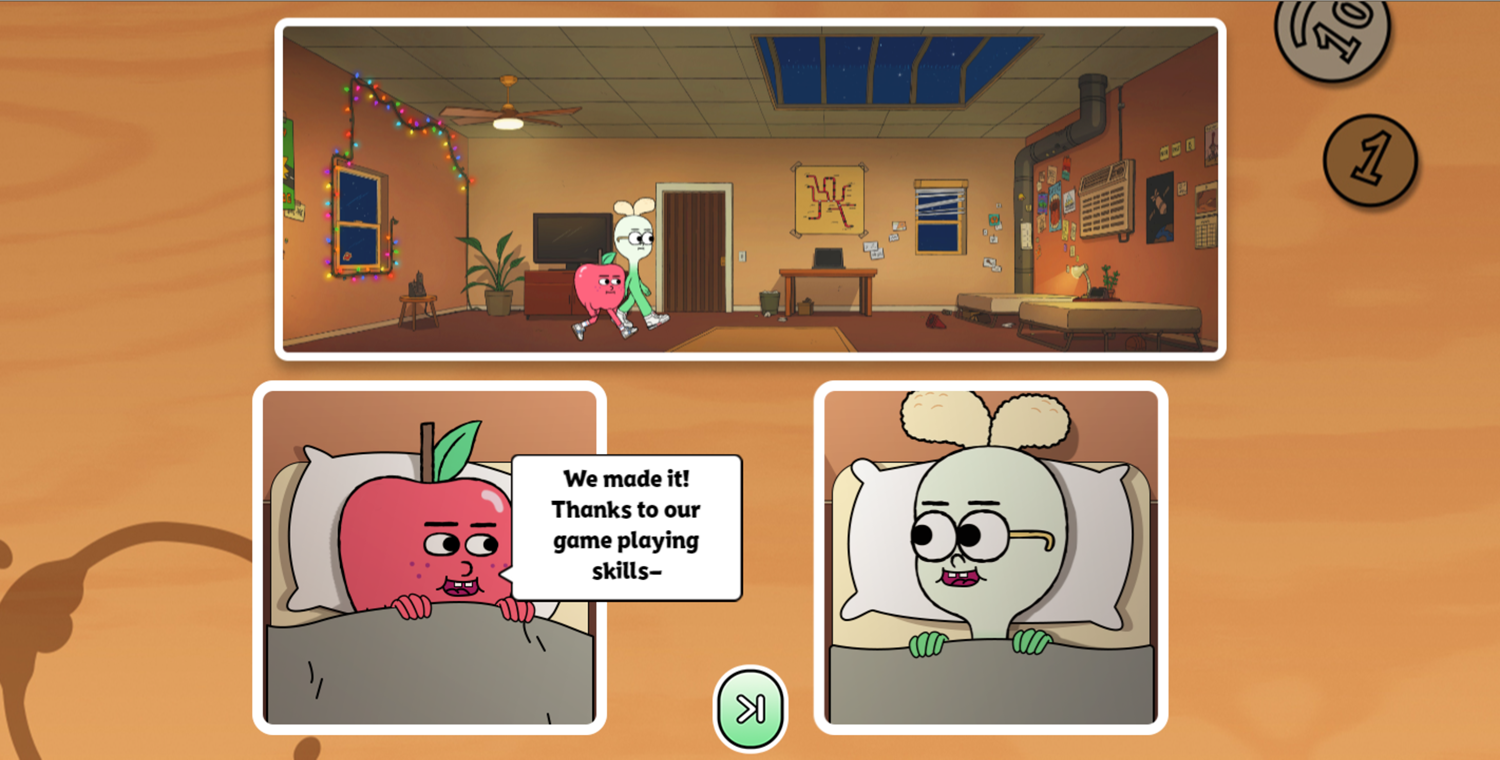 This game was published in these categories: Apple & Onion, Platform. You can visit any of them to select other fun games to play.