Play Among Dungeon 2 as a stand alone web app.

This game is a ridiculously difficult 10-level room escape platformer where you die on a single hit and get a set number of lives to complete each level. Each time you die you start at the beginning of that level. This is a reskin of the original Among Dungeon. The first version of the game had crew members and showed pixelated blood when a crew member died.

Children and parents can play this difficult platform jumping room escape game by clicking in the window below.

Alternatively kids and adults can play this platformer game for free as a web application here.

Touch the flagpoles to move the blocks and make your way to the cup.

Like This Game? Review This Fun & Difficult Online Platforming Game 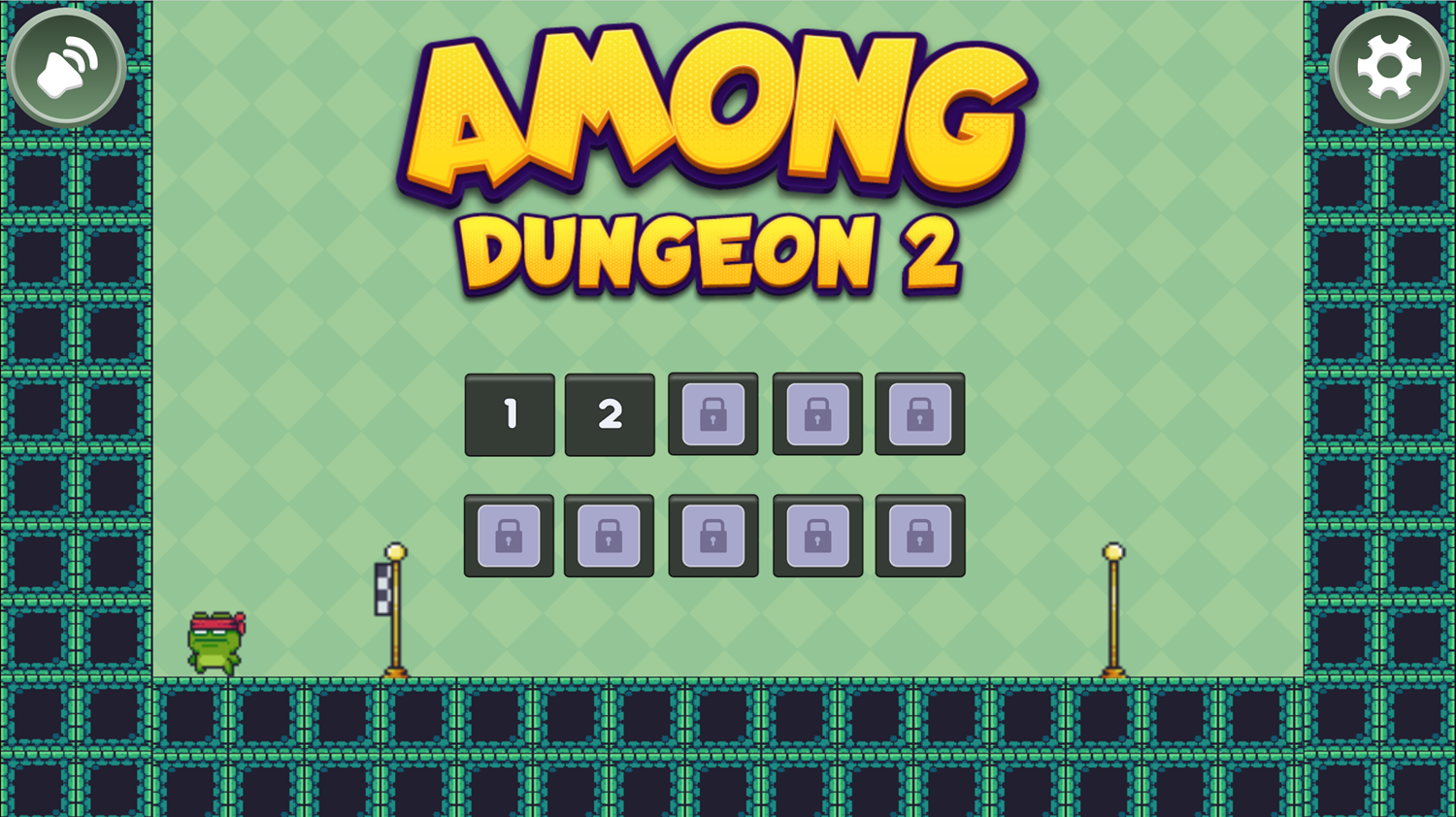 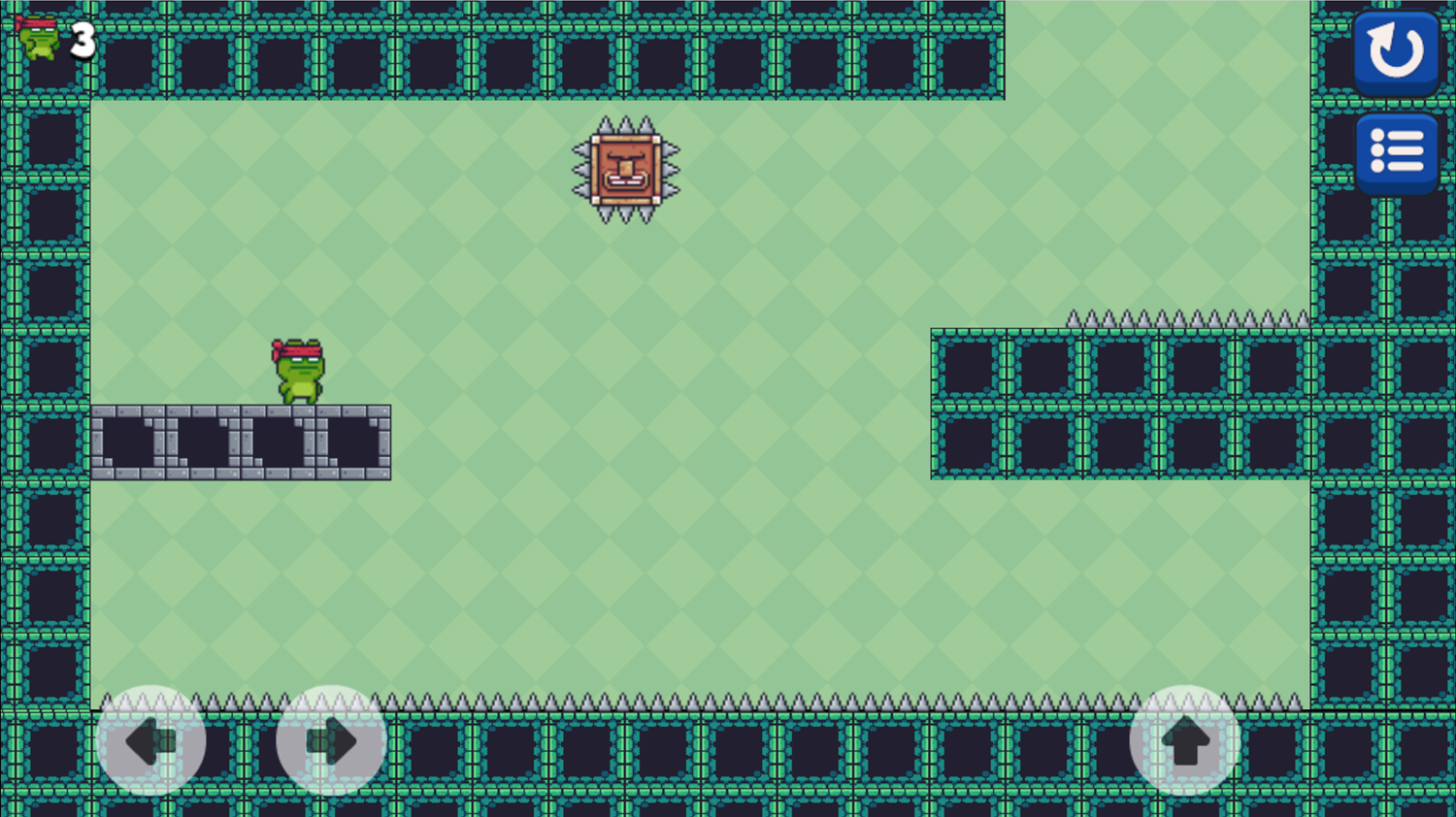 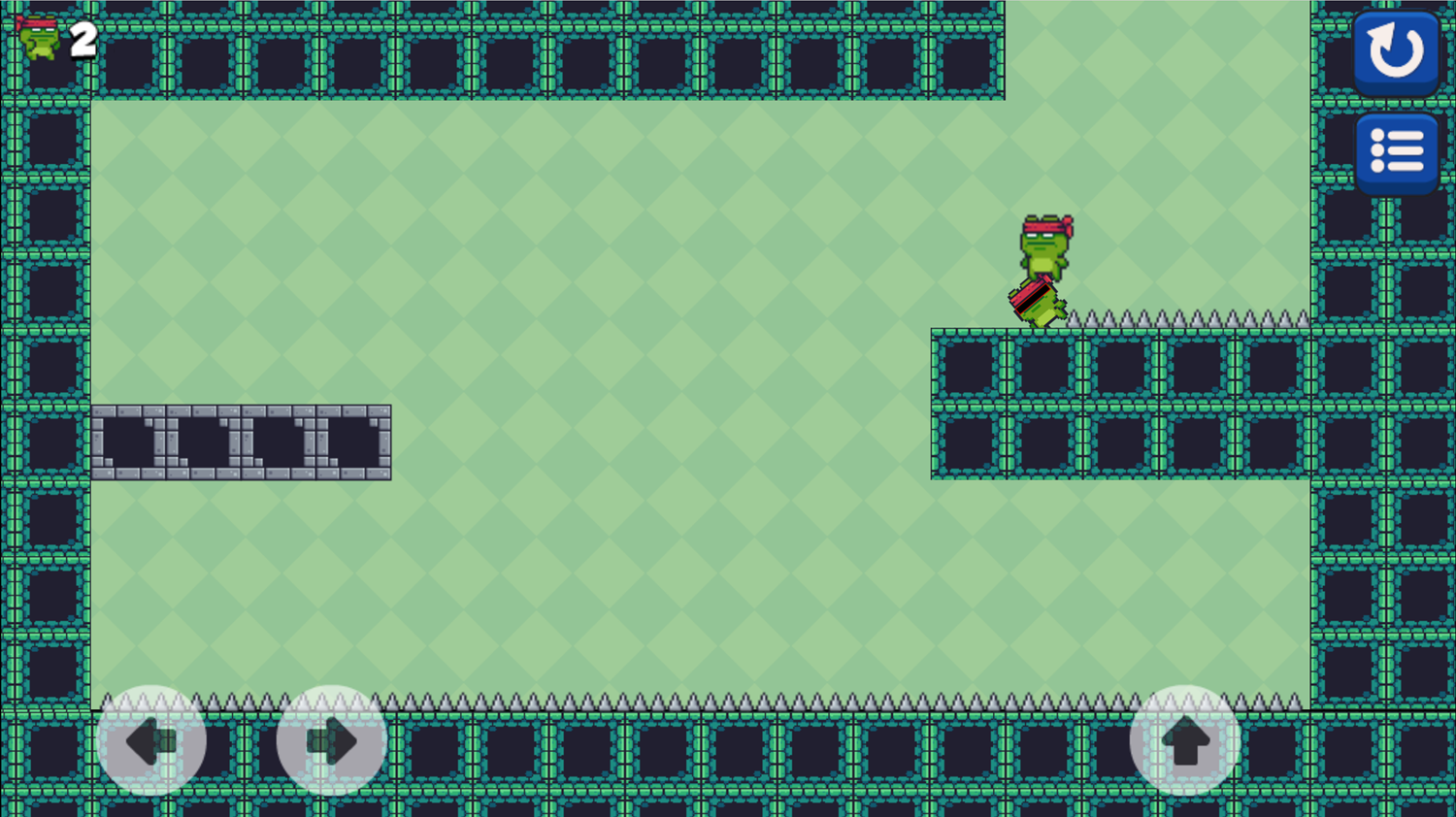 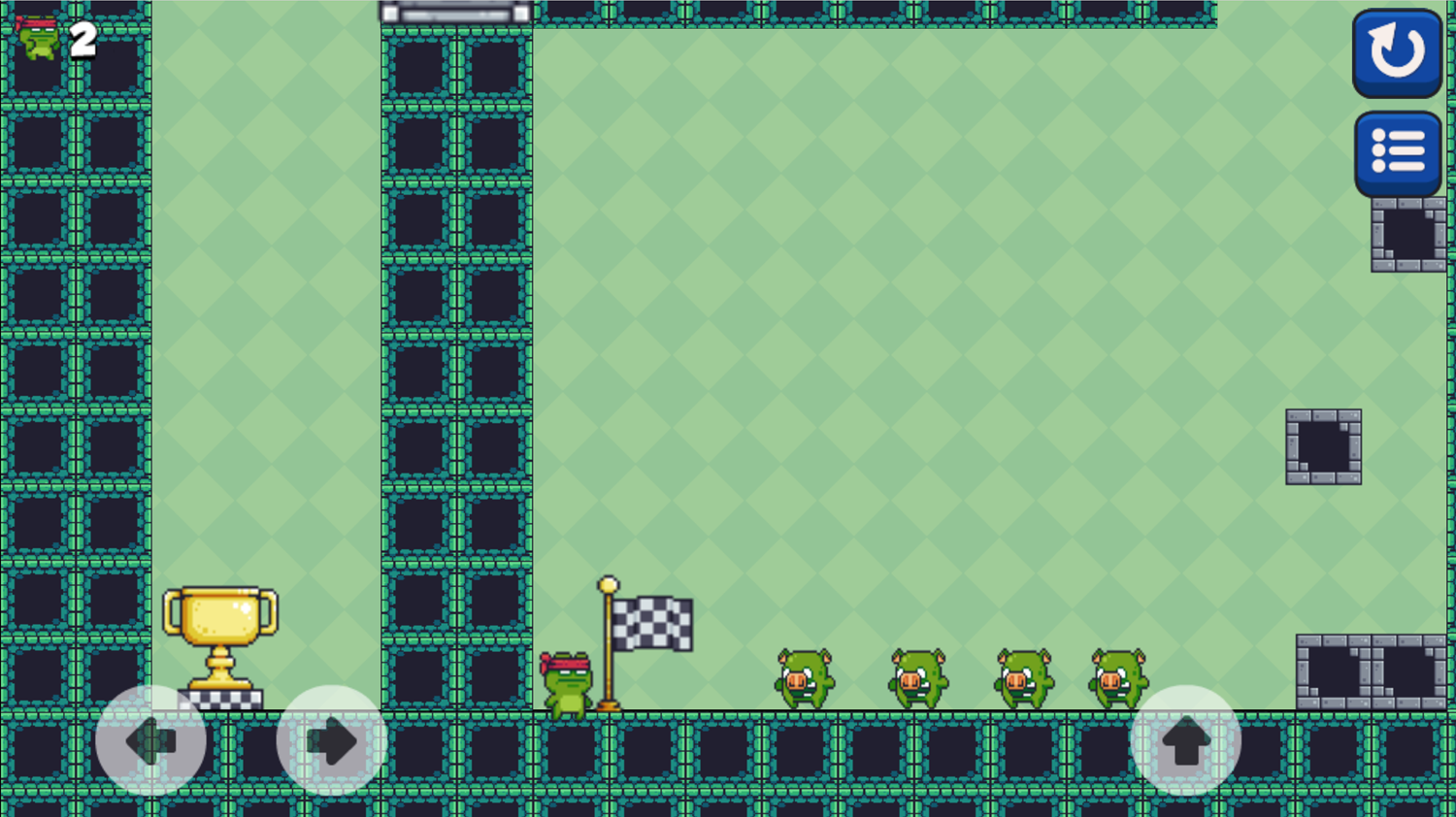 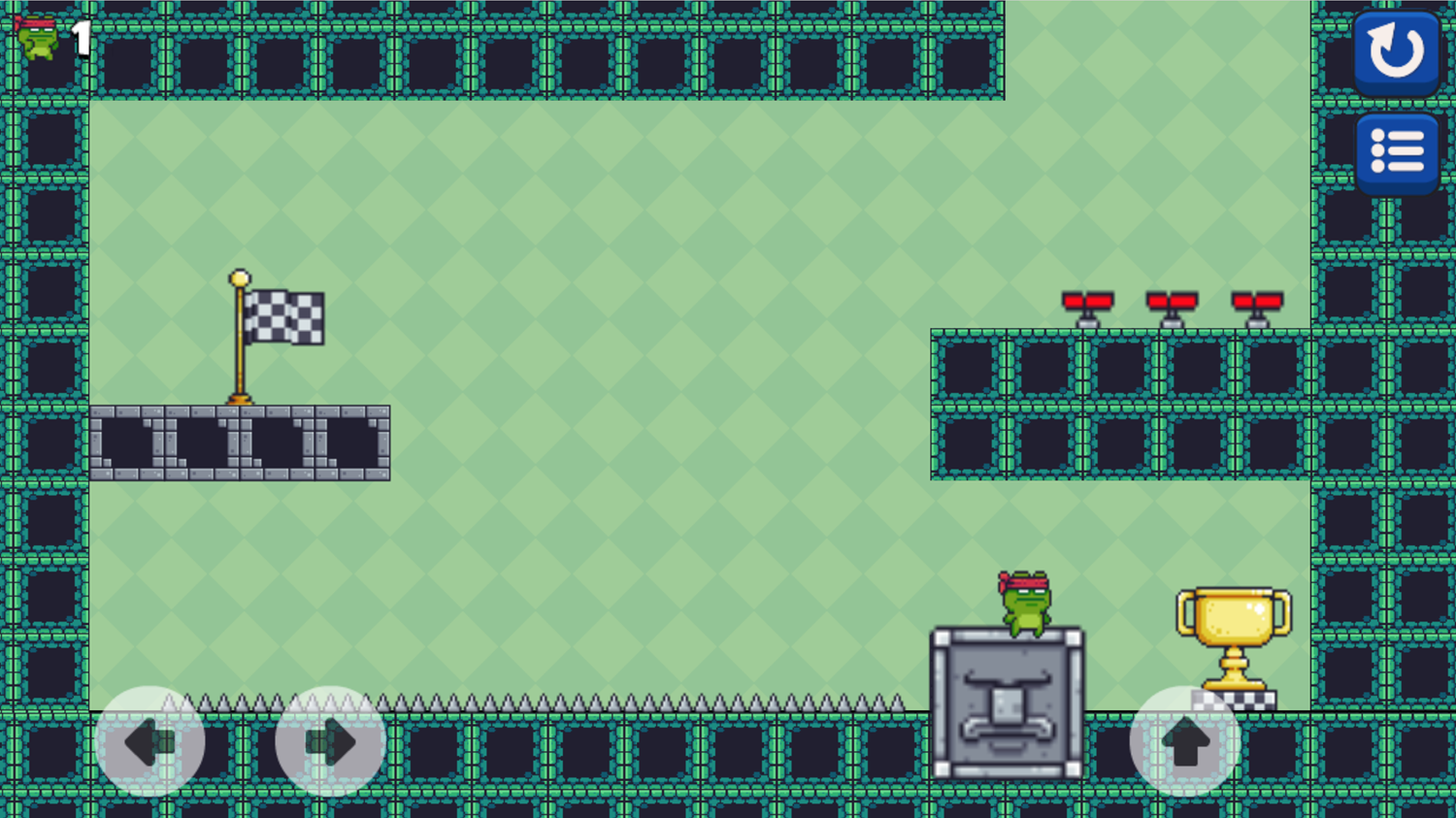 This game was published in these categories: Animal, Escape, Pixel, Platform. You can visit any of them to select other fun games to play.

One comment on "Among Dungeon 2: Brutally Difficult Room Escape Game"